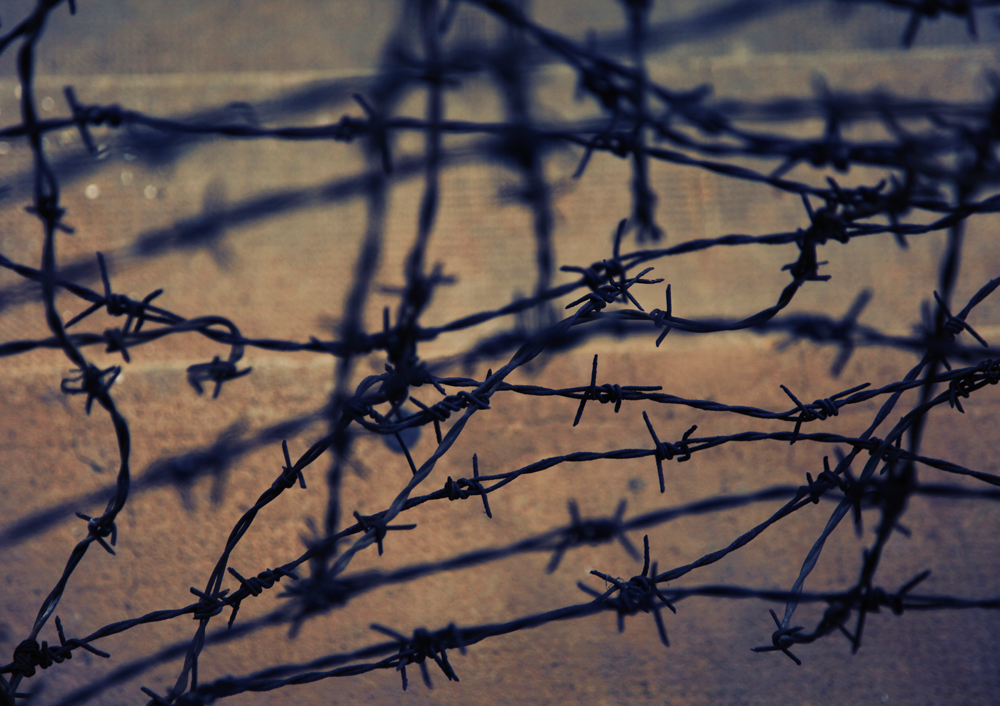 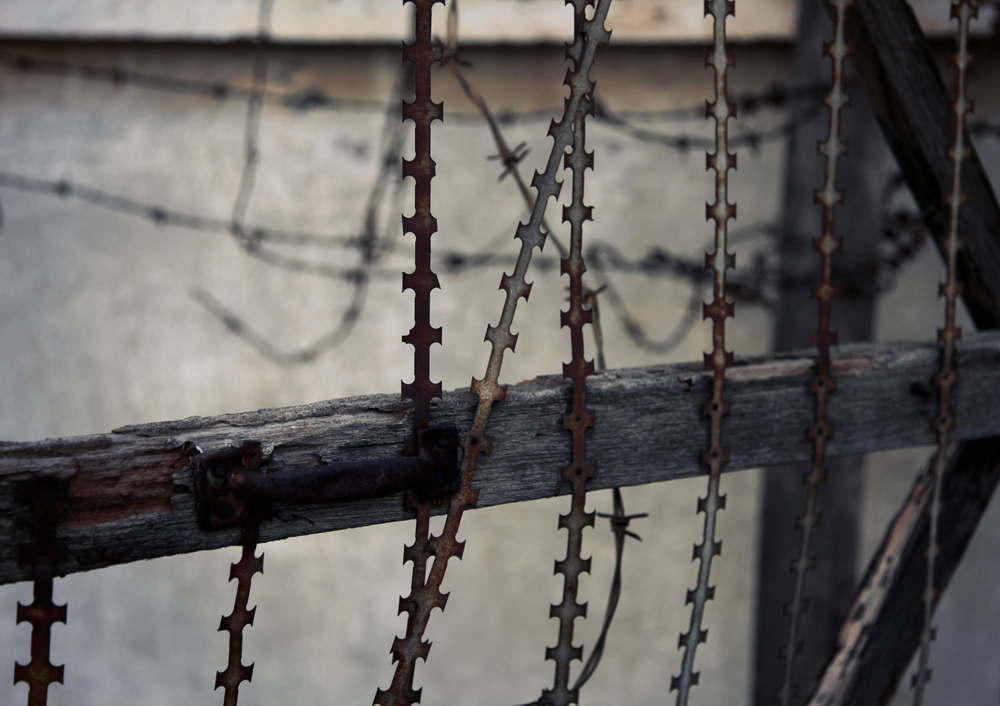 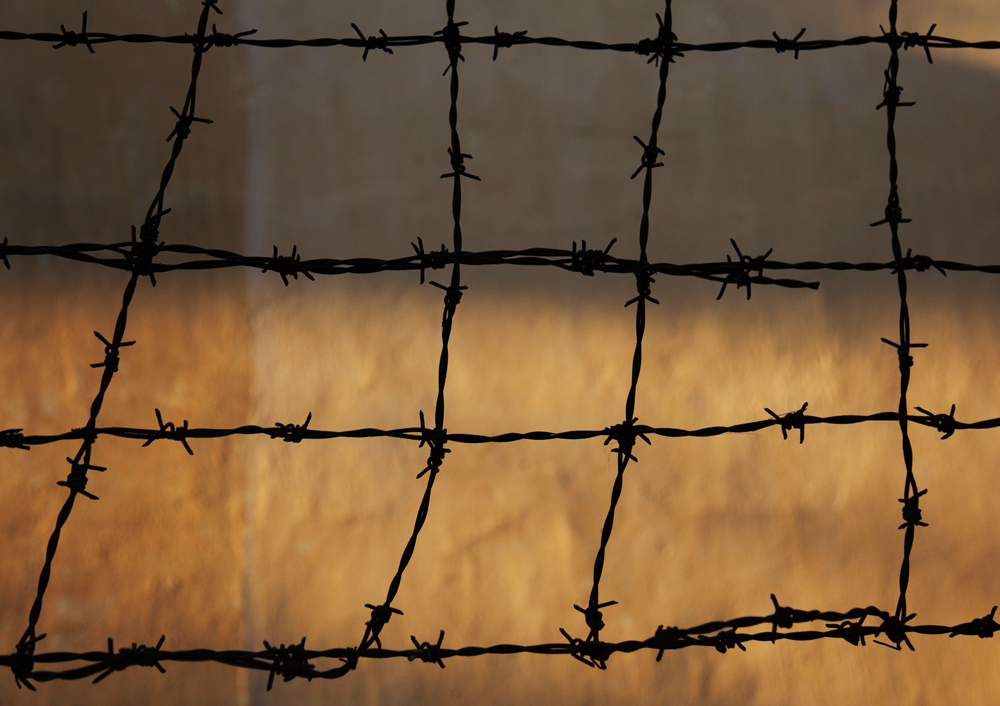 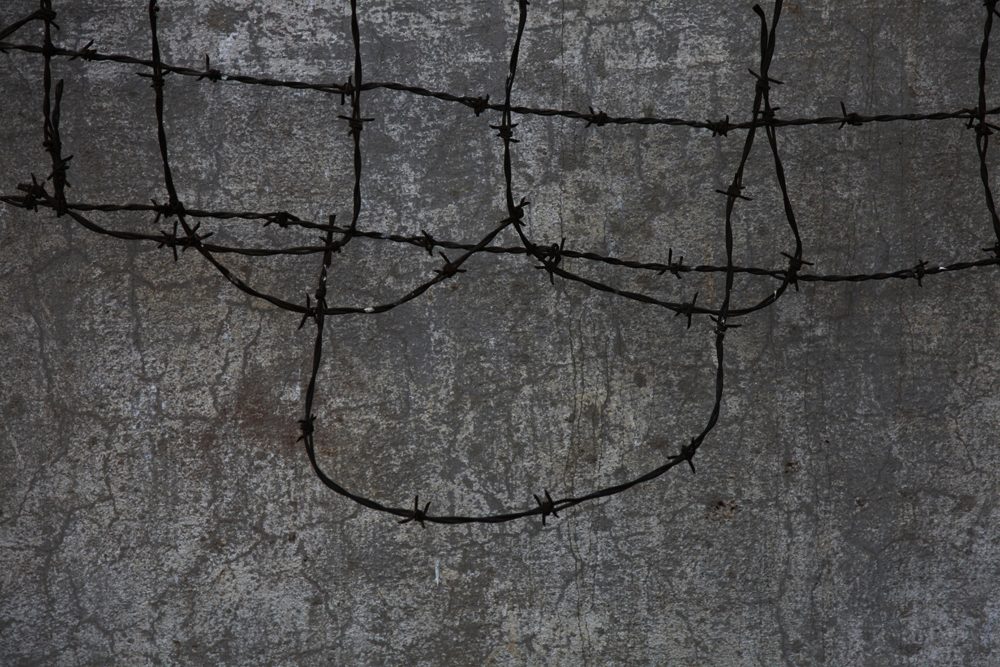 Artist Statement: “Visiting the site of Cambodian dictator Pol Pot’s Security Prison in Phnom Penh, I was struck by the symbolism of the barbed wires that surrounded the prison. To me they represented the essence of cruelty, the barbaric nature of genocide itself, in every spoke of the wire which was used in captivity to supress human freedom. This series investigates and explores the barbed wire as a metaphor for cruelty.”

The “Barbed Wire” series was photographed by Indira Cesarine in 2010 at the site of notorious Cambodian dictator Pol Pot’s Security Prison 21(S-21) in the capital city of Cambodia, Phnom Penh. The prison of the Khmer Rouge was notorious for it’s cruelty, and many of the prisoners were tortured to death, starved to death, or buried alive in the “Killing Fields” of Cambodia. More than 25% of the population died during Pol Pot’s four-year reign from 1975-1979, which is considered one of the most extreme political genocides of the 20th century. Urban dwellers, many of whom were highly educated individuals, were forced to moved to the countryside to work in collective farms and do forced labour. The combination of malnutrition, poor medical care and labour caused the deaths of what is estimated to be as many as 3 million people. Hundreds of thousands of people were also forced to dig their own mass graves where they were buried alive. The Security Prison 21(S-21), also known as Tuol Sleng, which translates to “Hill of the Poisonous Trees” was one of 150 execution centers in Cambodia, where an estimated 20,000 prisoners died.