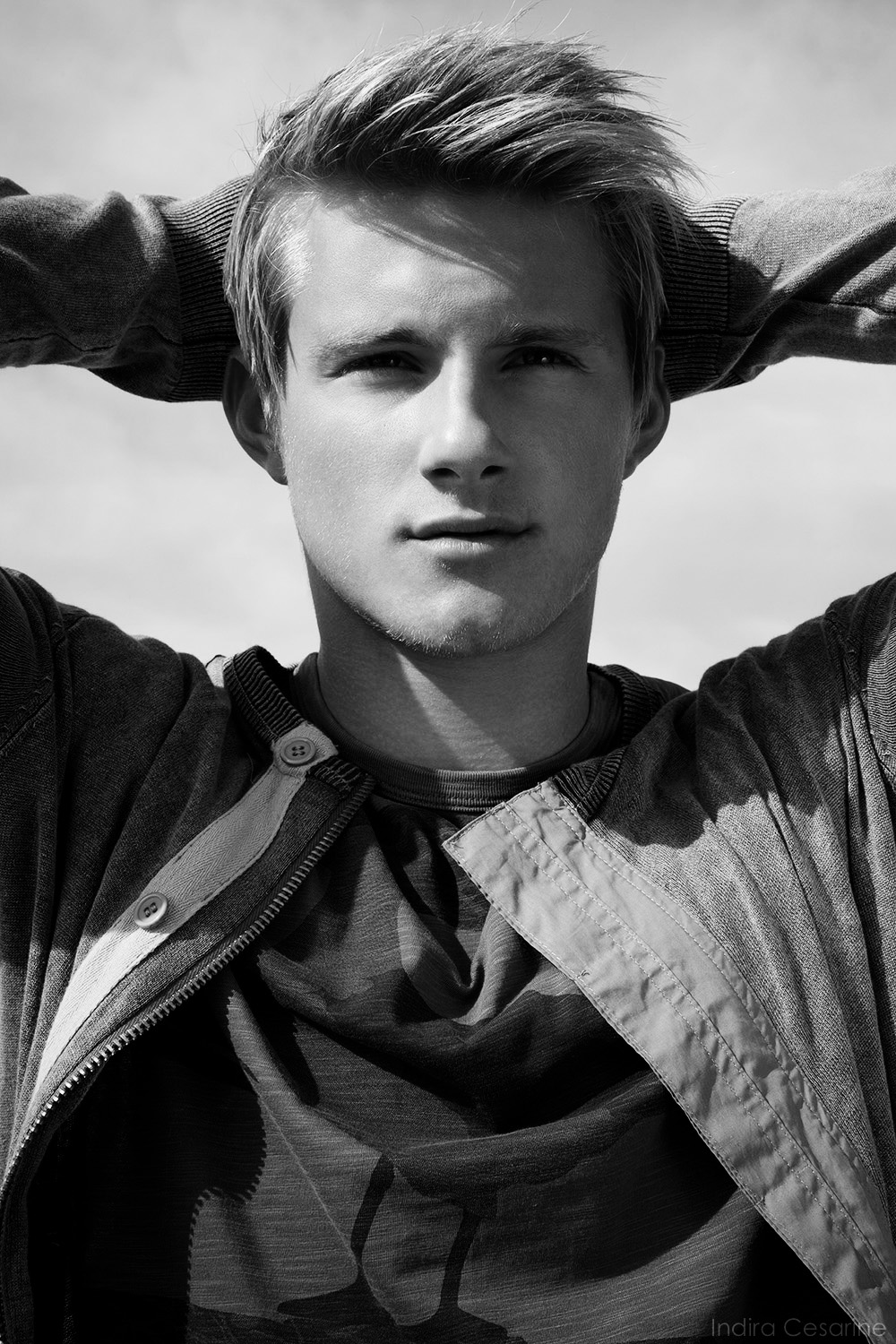 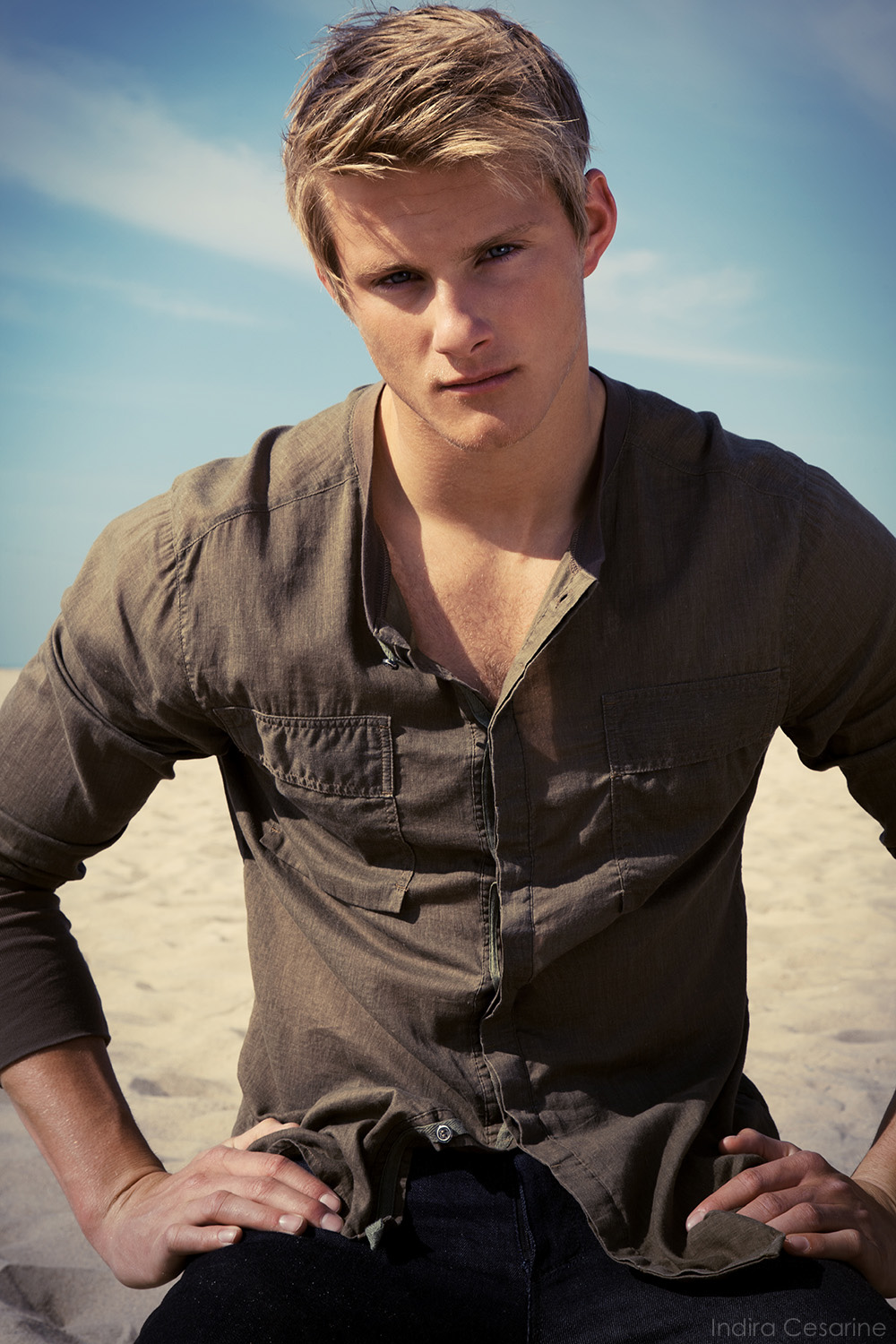 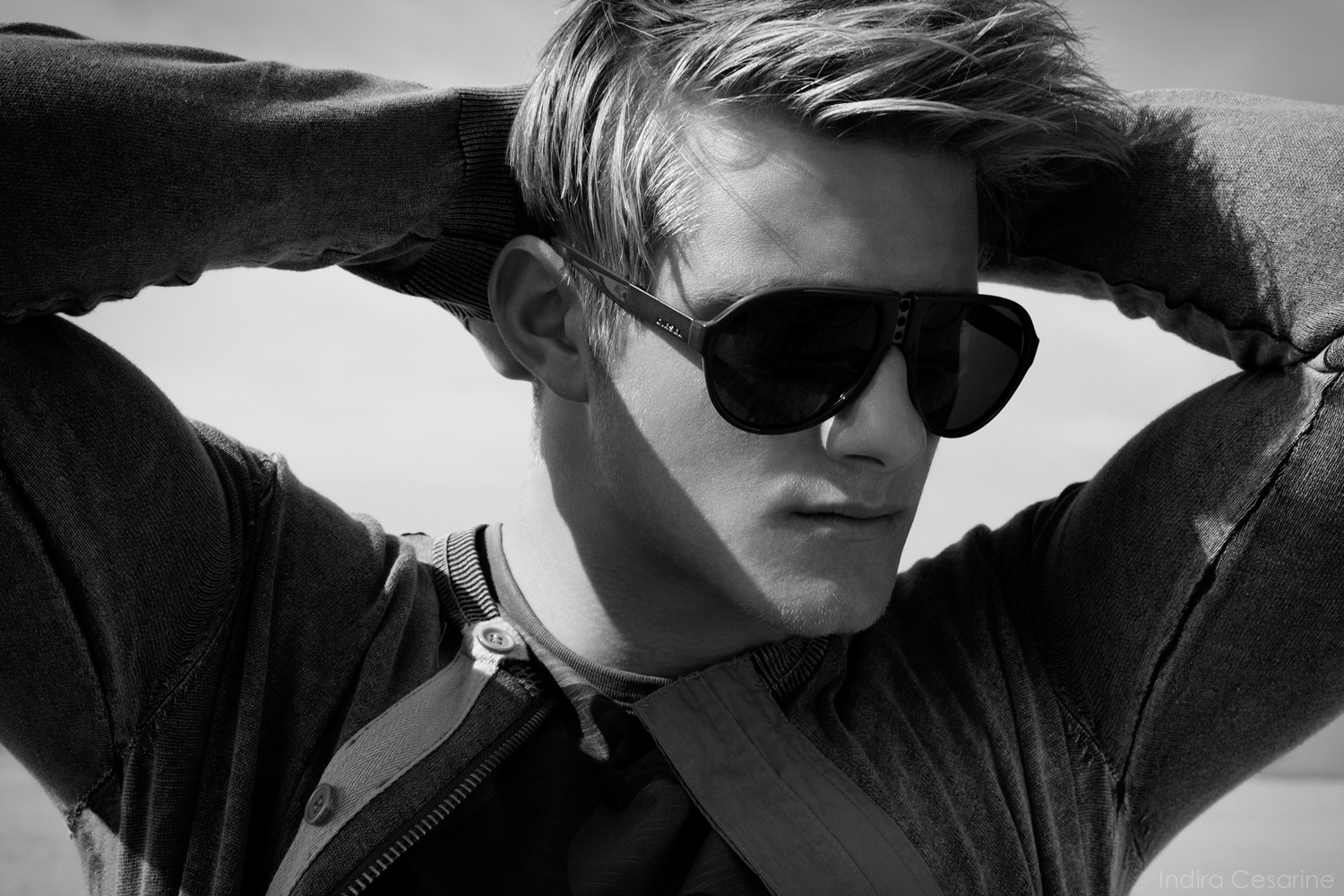 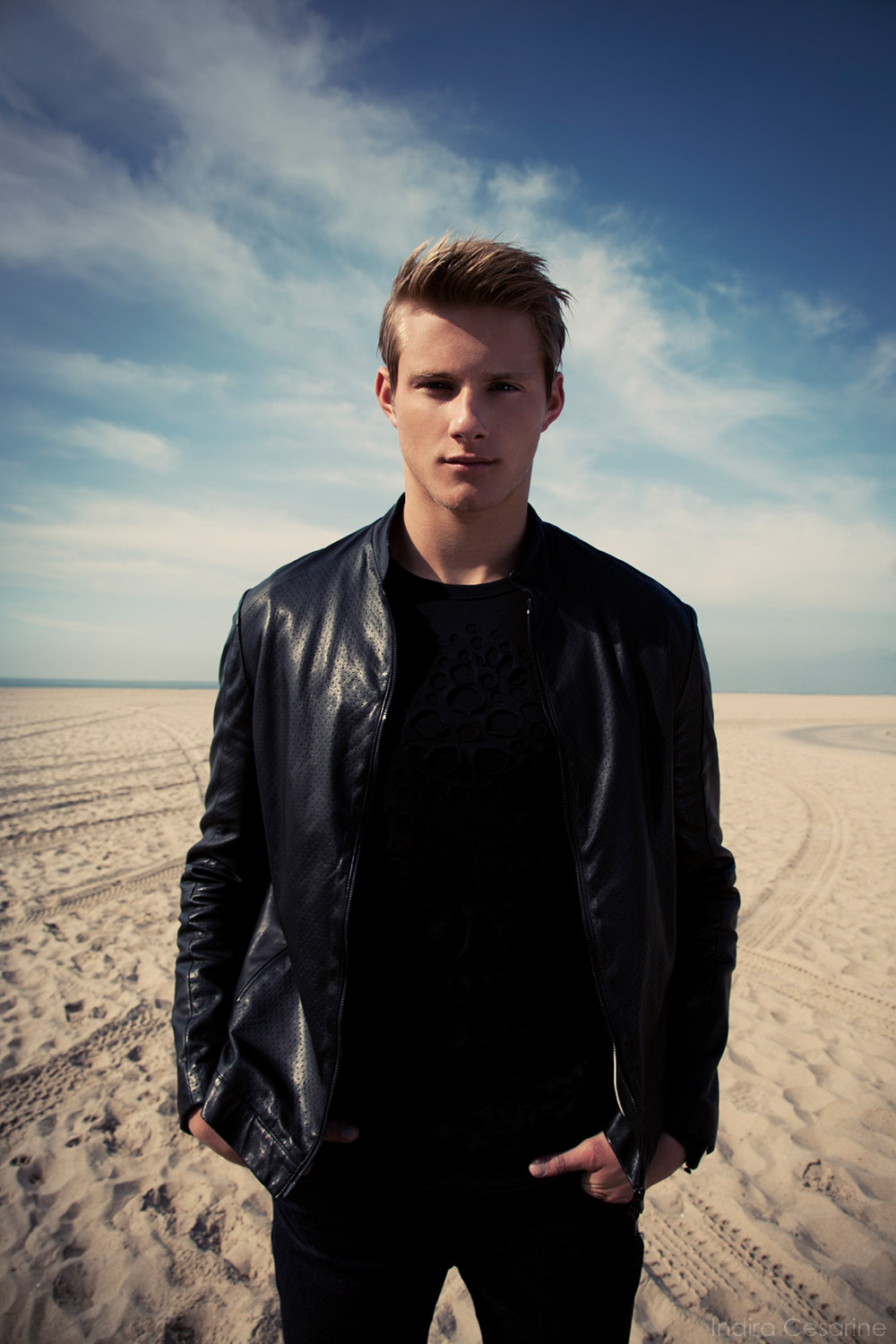 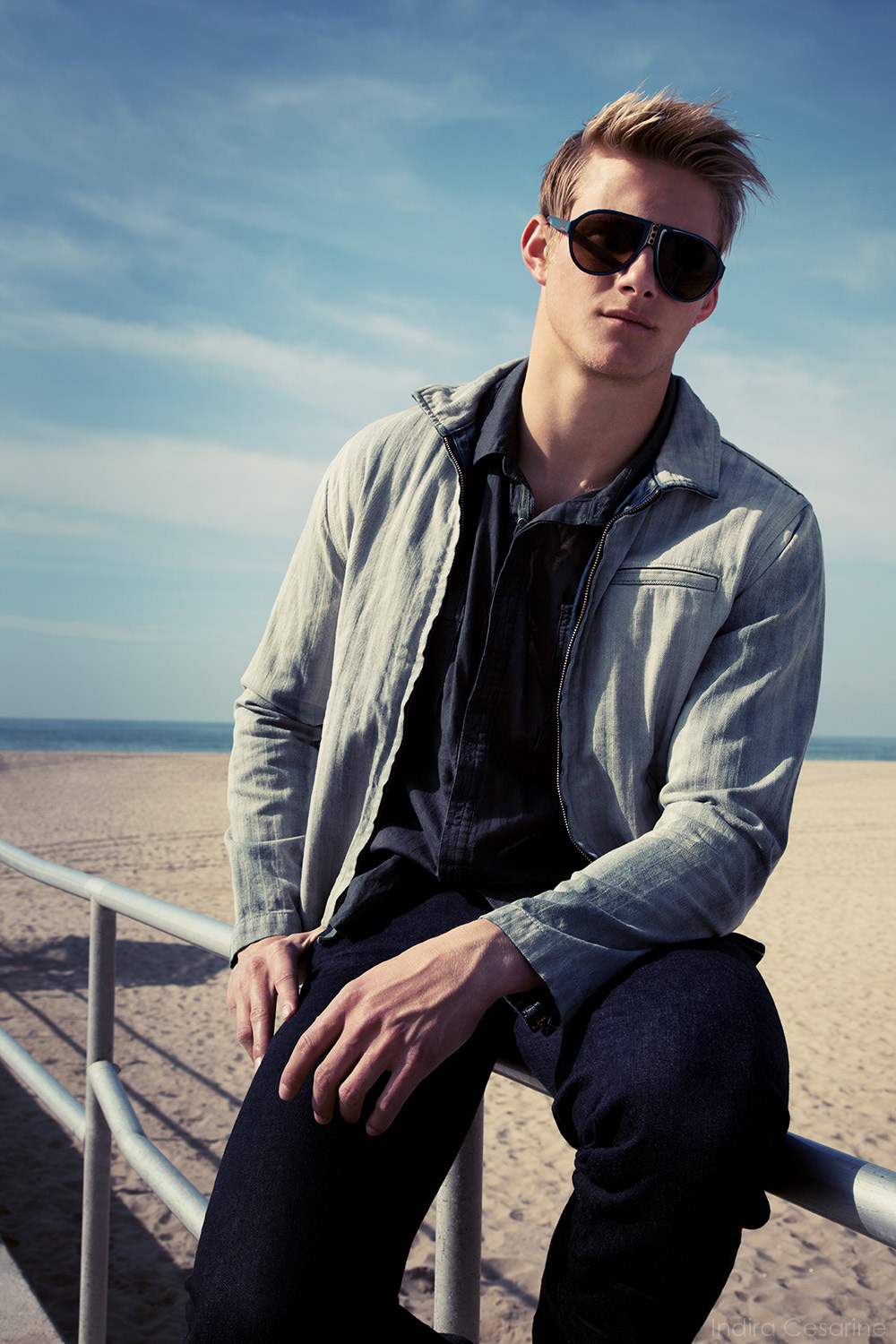 Alexander Ludwig is a Canadian actor and singer know for his role starring as Cato in The Hunger Games (2012). He first began his career as a child, and received recognition as a teenager for starring in the films The Seeker: The Dark Is Rising (2007) and Race to Witch Mountain (2009). Recent roles include starring as Bjorn in the History Channel series Vikings (2014–2020).