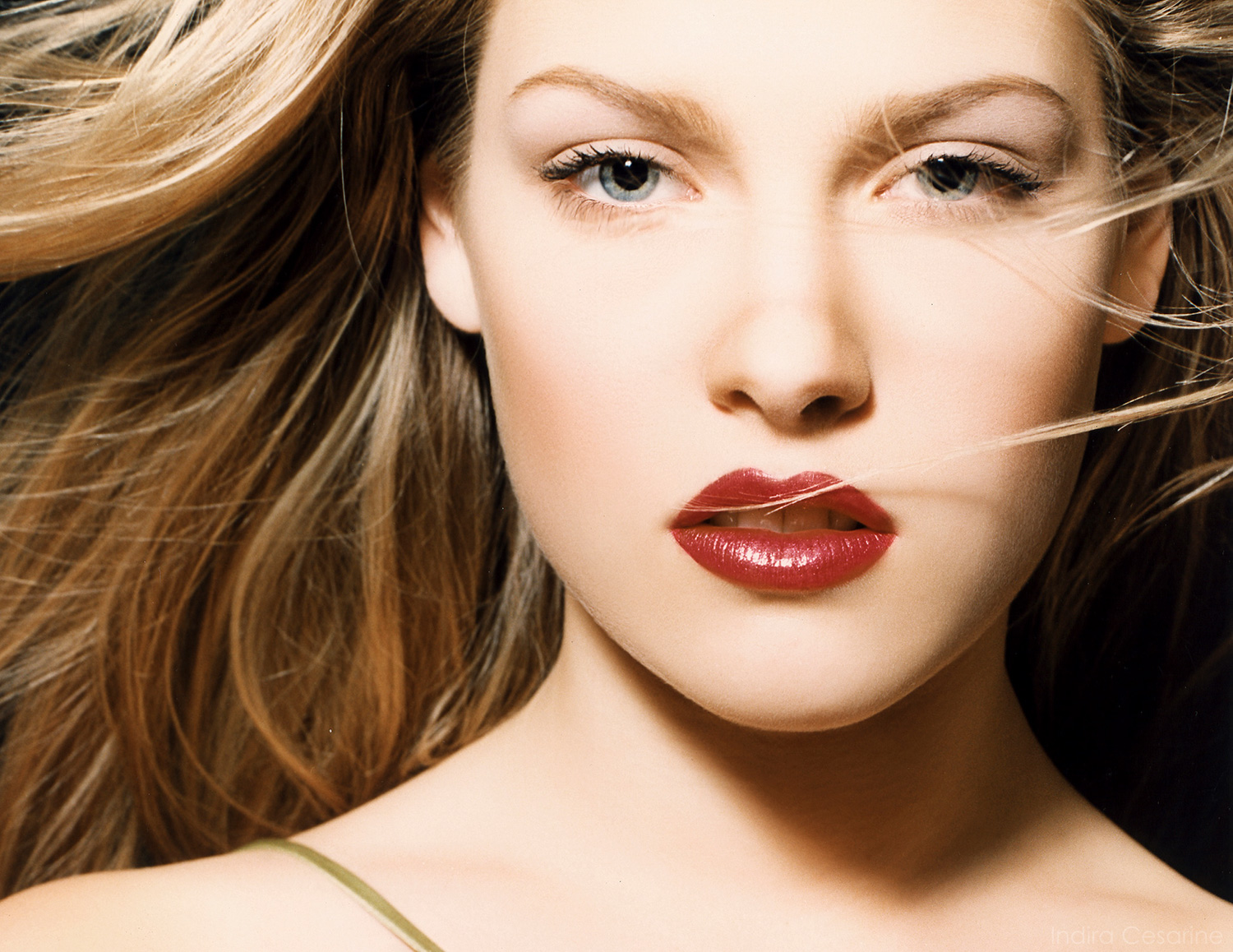 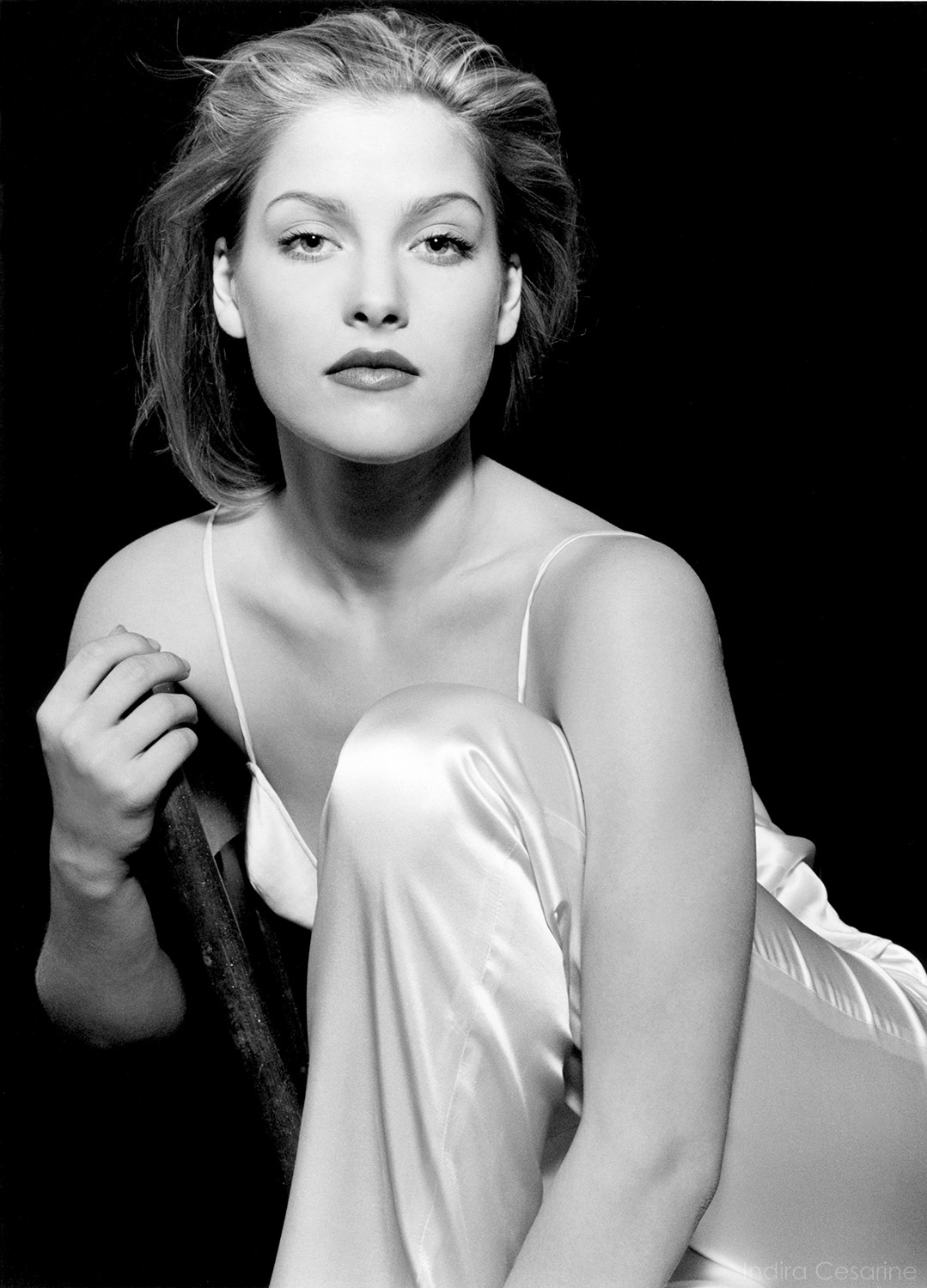 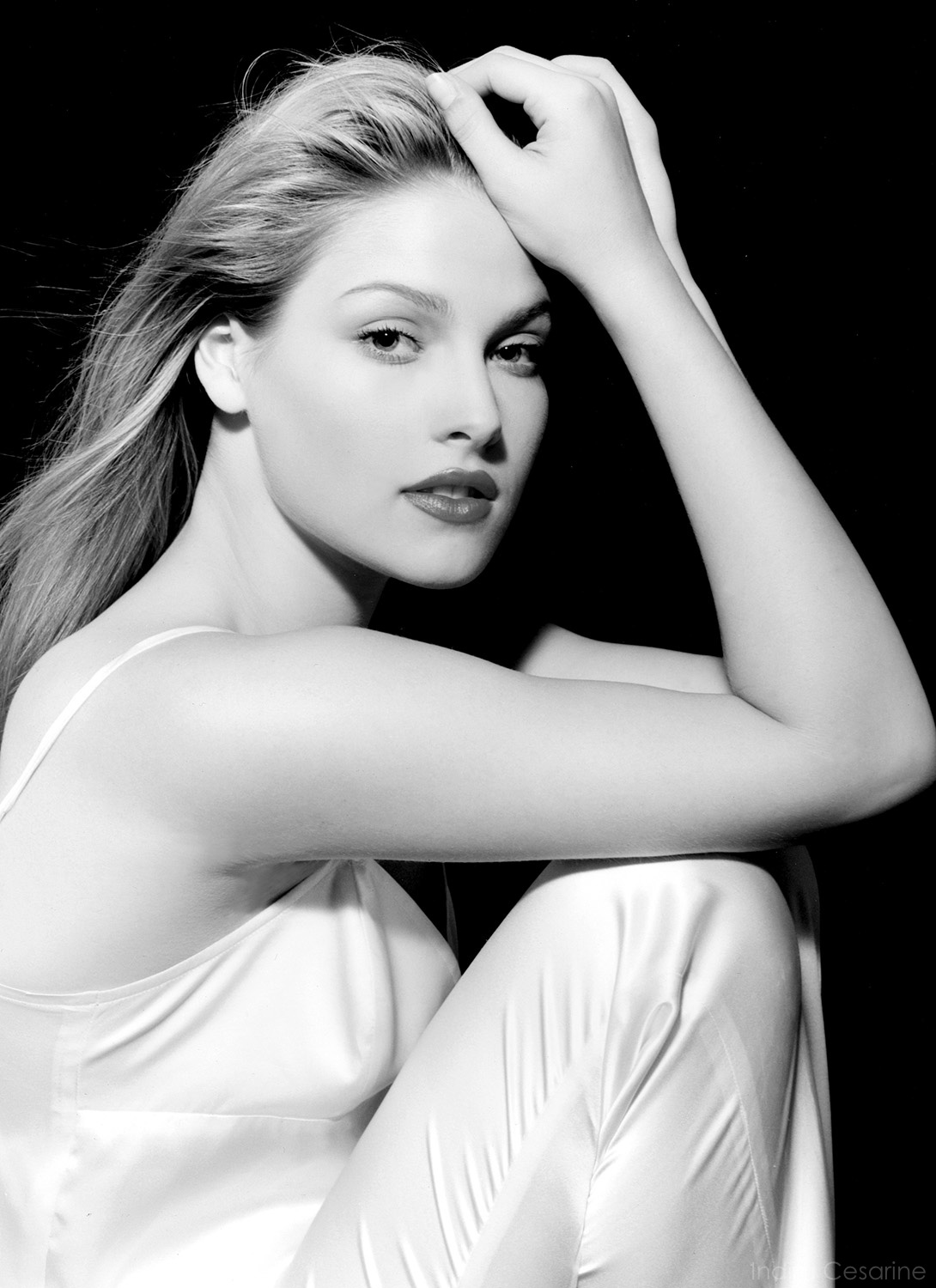 Alison Elizabeth Larter is an American actress and model. She portrayed fictional model Allegra Coleman in a 1996 Esquire magazine hoax and took on guest roles on several television shows in the 1990s. She made her film debut in Varsity Blues (1999), which was followed by the horror films House on Haunted Hill (1999), Final Destination (2000), and Final Destination 2 (2003). Her role as Clear Rivers in the latter two films earned her a reputation as a scream queen.