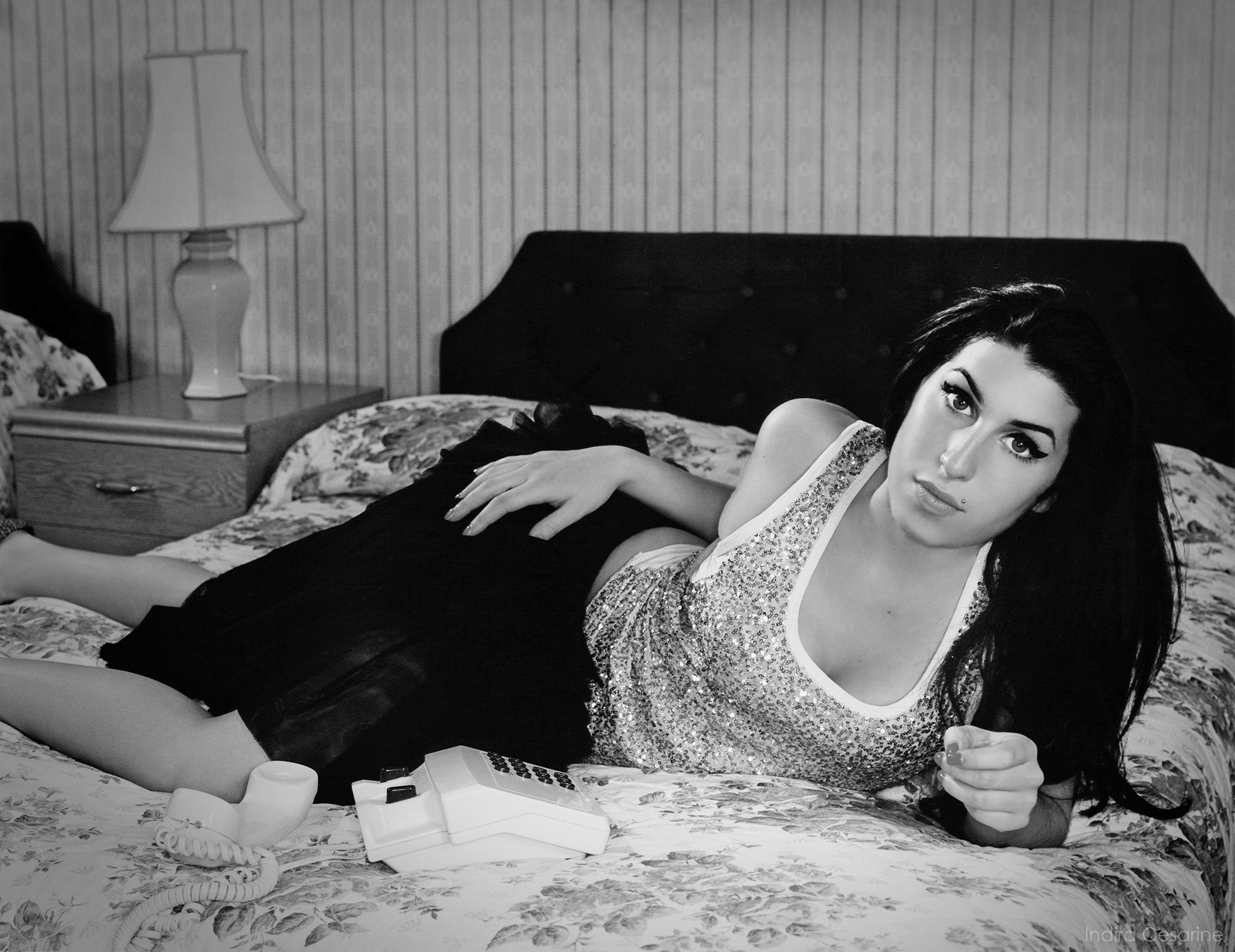 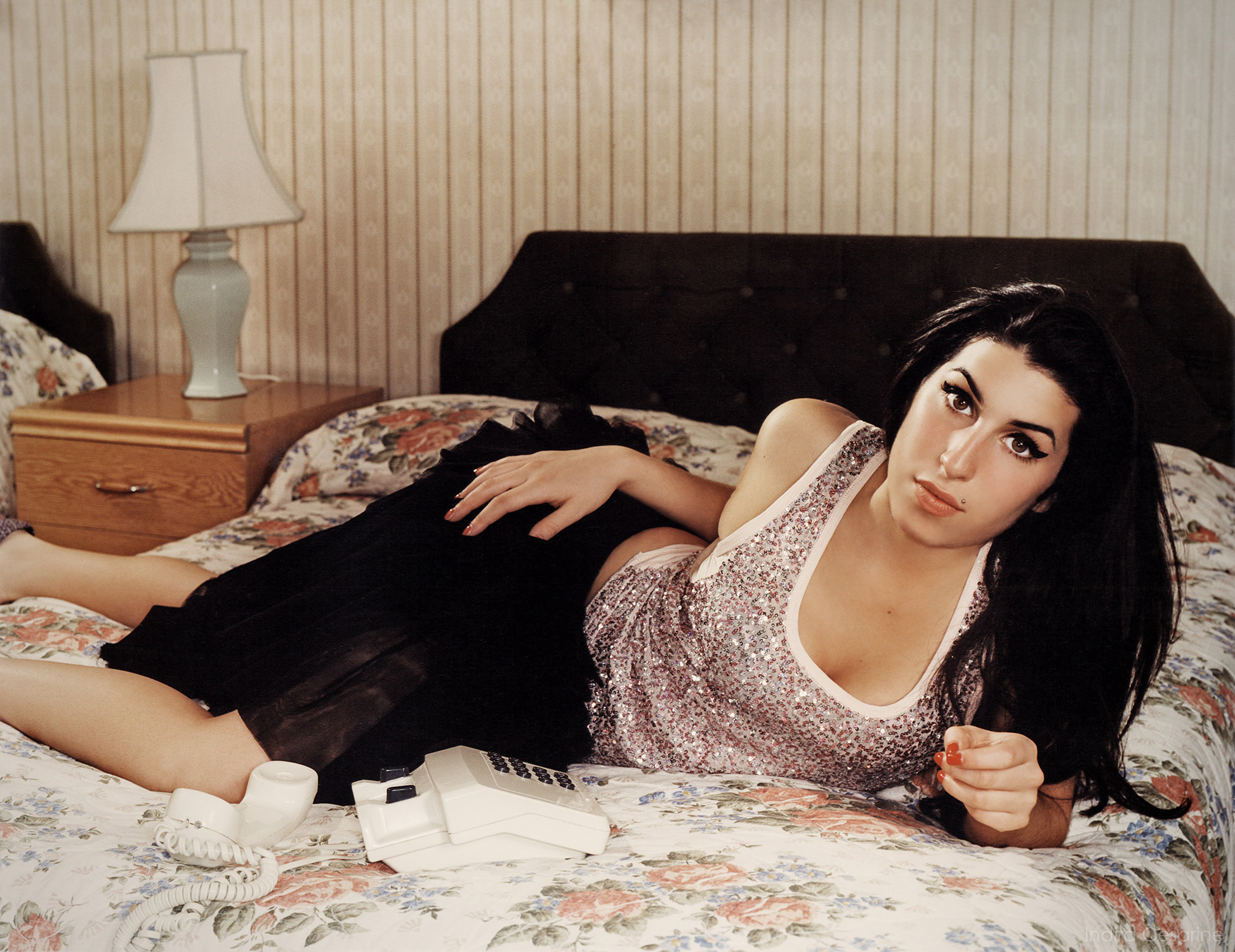 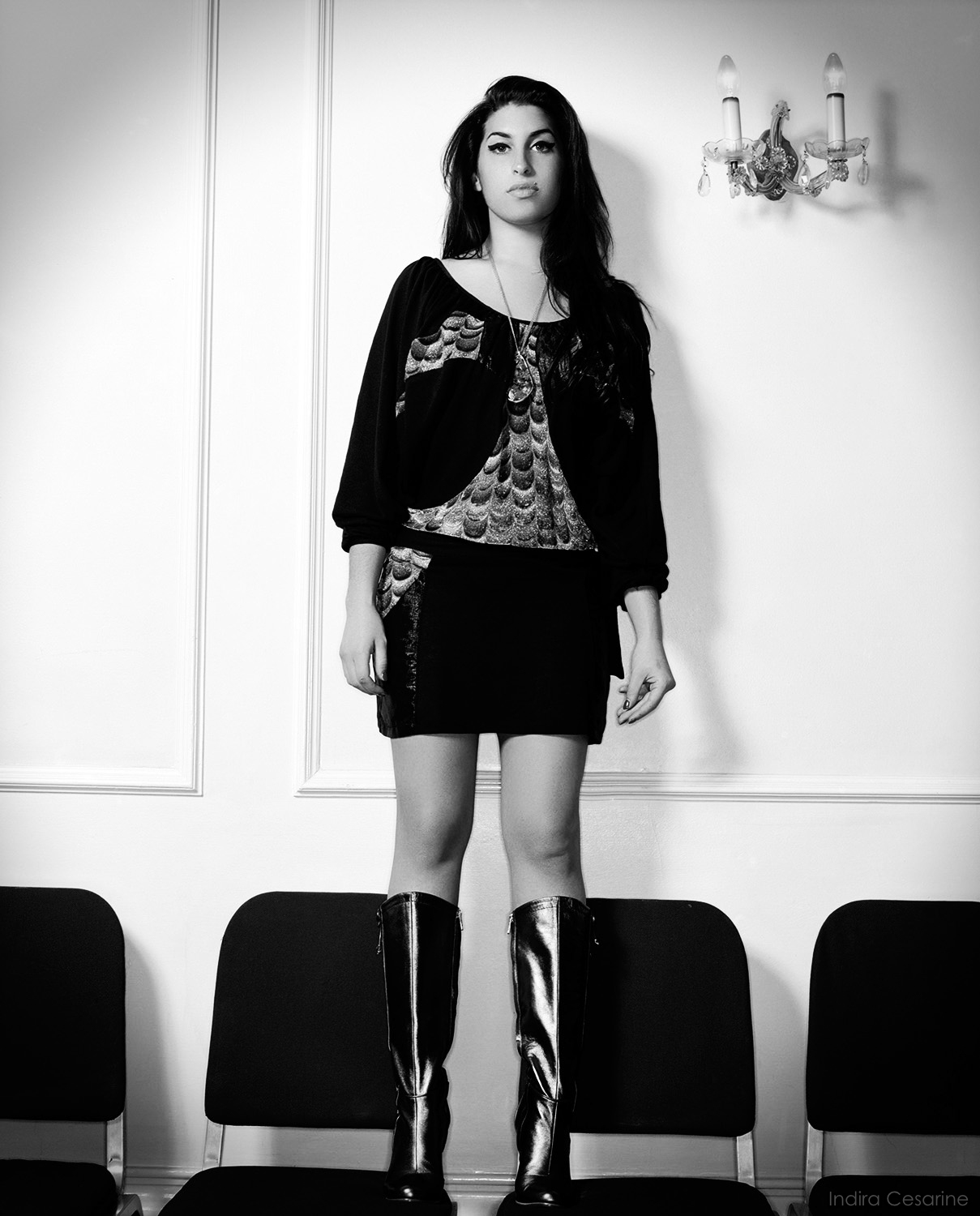 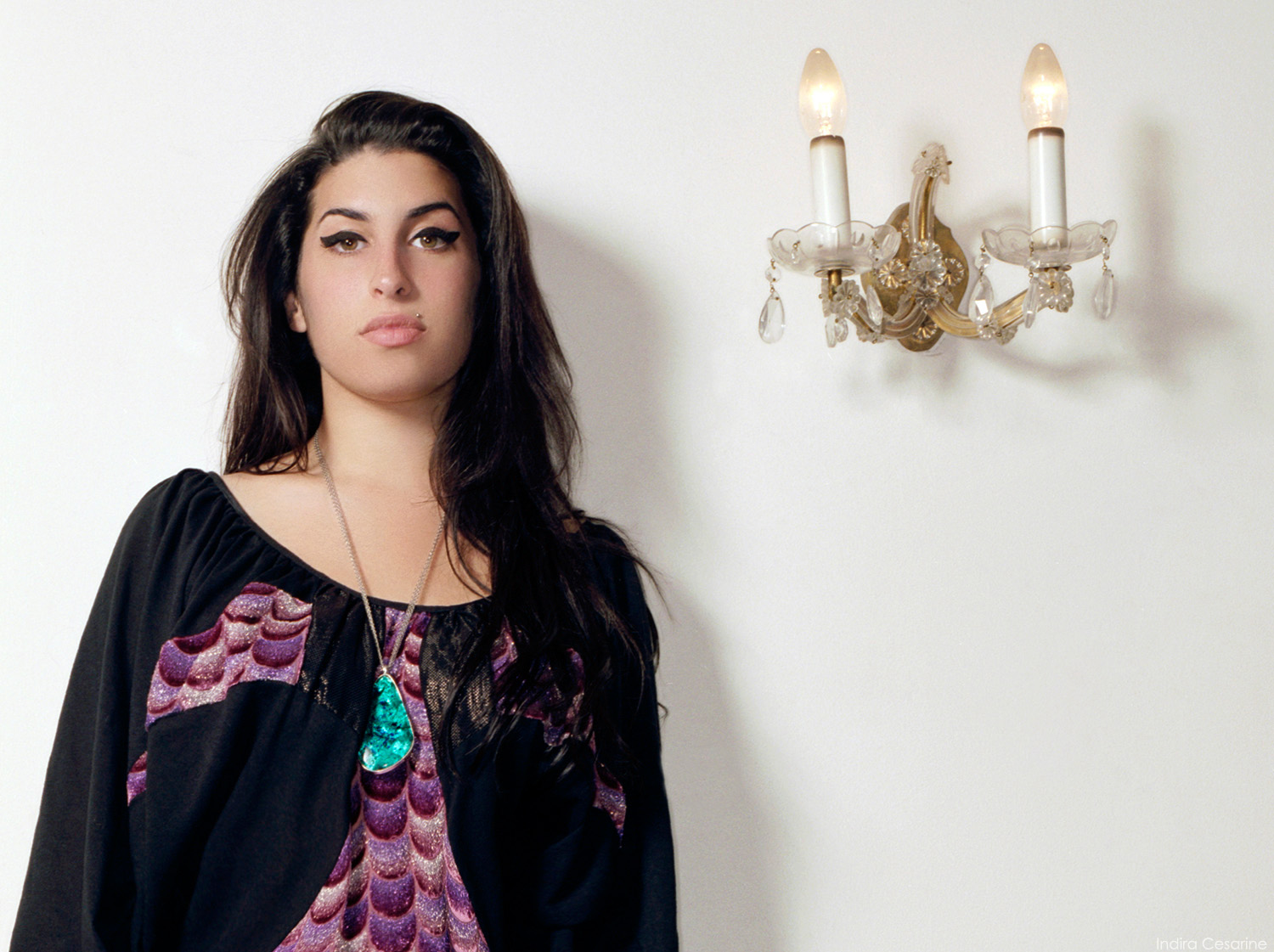 Winehouse’s debut album, Frank, was released in 2003. Frank was a critical success in the UK and was nominated for the Mercury Prize. The song “Stronger Than Me” won her the Ivor Novello Award for Best Contemporary Song from the British Academy of Songwriters, Composers, and Authors. Winehouse released her follow-up album, Back to Black, in 2006, which went on to become an international success and one of the best-selling albums in UK history. At the 2007 Brit Awards it was nominated for British Album of the Year, and she received the award for British Female Solo Artist. The song “Rehab” won her a second Ivor Novello Award. At the 50th Grammy Awards in 2008, she won five awards, tying the then-record for the most wins by a female artist in a single night and becoming the first British woman to win five Grammys, including three of the General Field “Big Four” Grammy Awards: Best New Artist, Record of the Year and Song of the Year (for “Rehab”), as well as Best Pop Vocal Album. She passed away in 2011 at age 27.