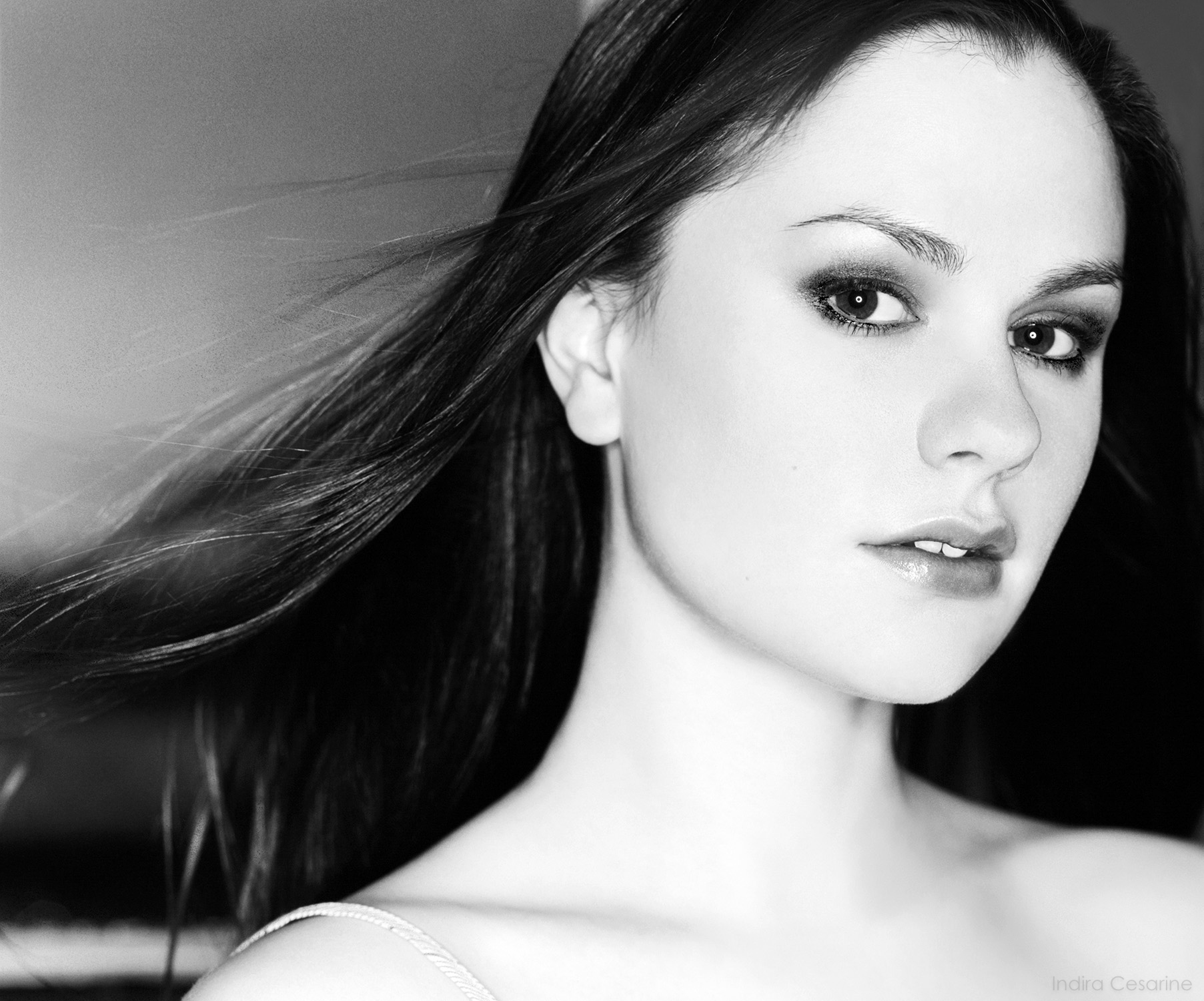 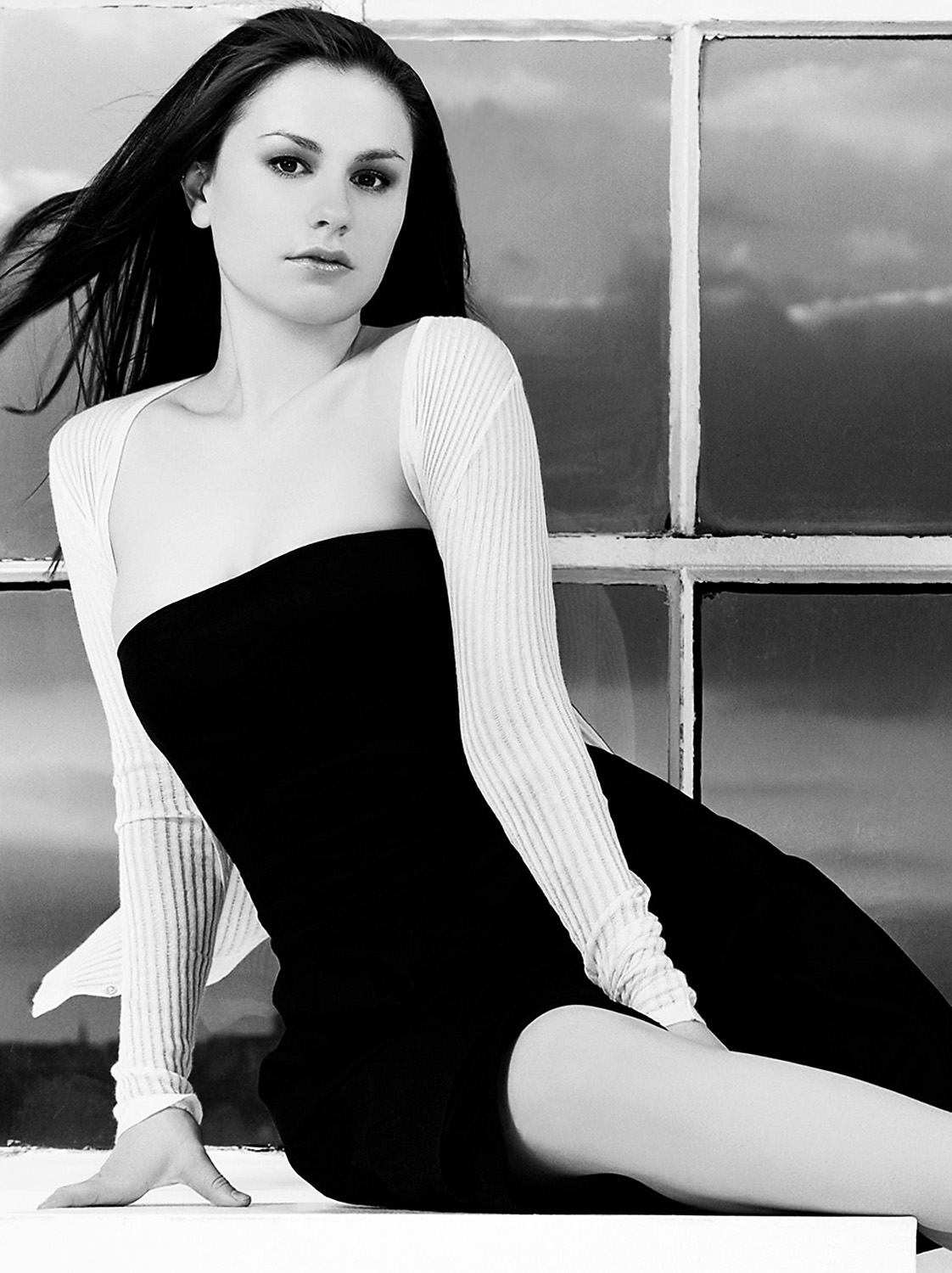 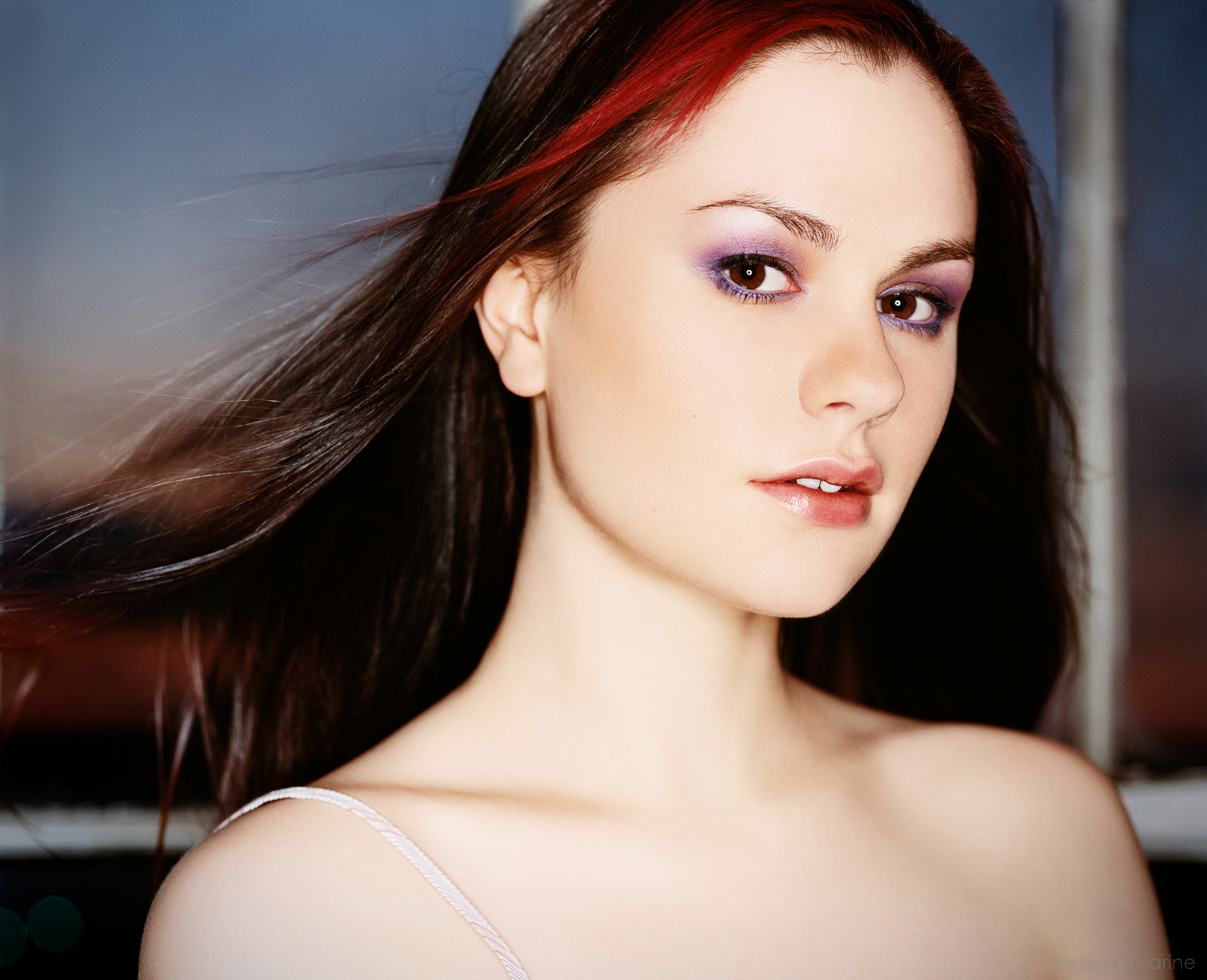 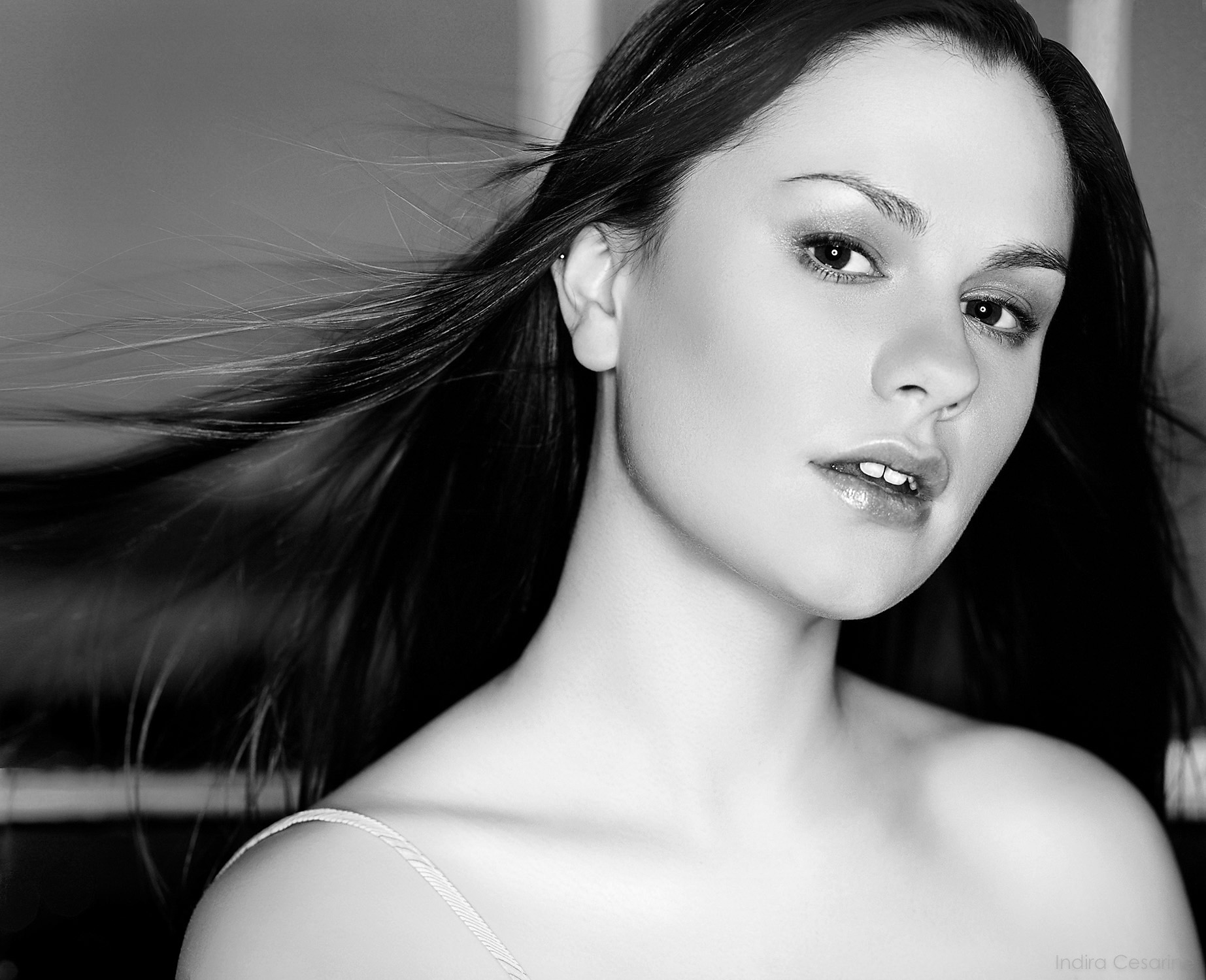 Anna Hélène Paquin is a New Zealand-Canadian actress. As a child, she played the role of Flora McGrath in Jane Campion’s romantic drama film The Piano (1993), despite having had little acting experience. For her performance, she garnered critical acclaim and received the Academy Award for Best Supporting Actress at the age of 11, making her the second-youngest winner in Oscar history, after Tatum O’Neal. She has continued to perform prominent roles into adulthood, having played mutant superheroine Rogue in multiple films of the X-Men franchise (2000–2014) and was nominated for a Saturn Award for her performance in the first installment. Her other film credits include Jane Eyre (1996), Amistad (1997), 25th Hour (2002), Trick ‘r Treat (2007), Margaret (2011), The Good Dinosaur (2015), and The Irishman (2019). Paquin played the lead role of Sookie Stackhouse in the HBO vampire drama television series True Blood (2008–2014). For her performance in the series, Paquin won the Golden Globe Award for Best Performance by an Actress in a Television Series – Drama in 2009 and was nominated for an additional Golden Globe Award in 2010 as well as three Saturn Awards and a Screen Actors Guild Award in 2010. Among other accolades, Paquin has been nominated for a Primetime Emmy Award, a Golden Globe Award, and a Screen Actors Guild Award for her work on the 2007 television film Bury My Heart at Wounded Knee and a Golden Globe Award for her work on the 2009 television film The Courageous Heart of Irena Sendler.