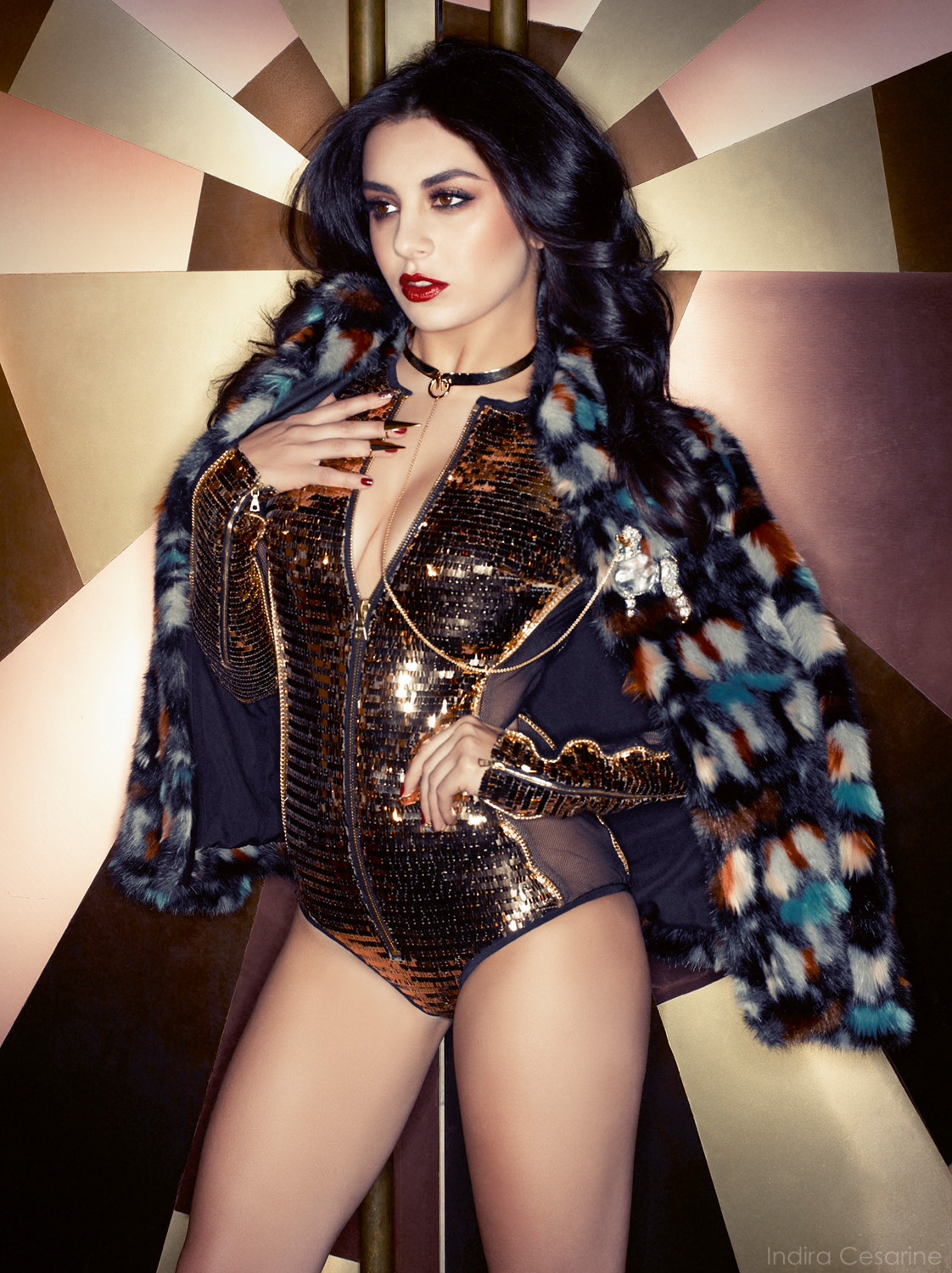 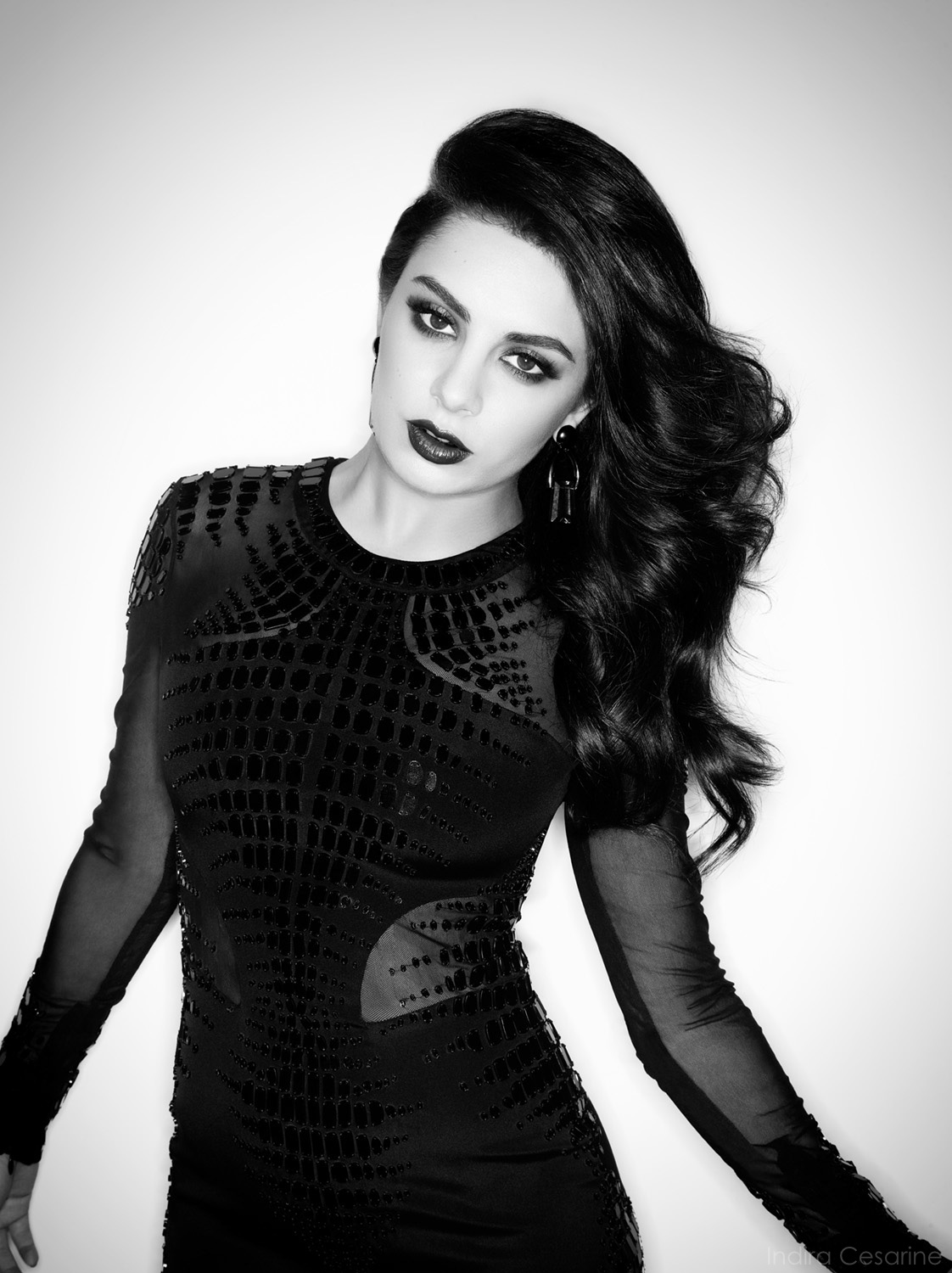 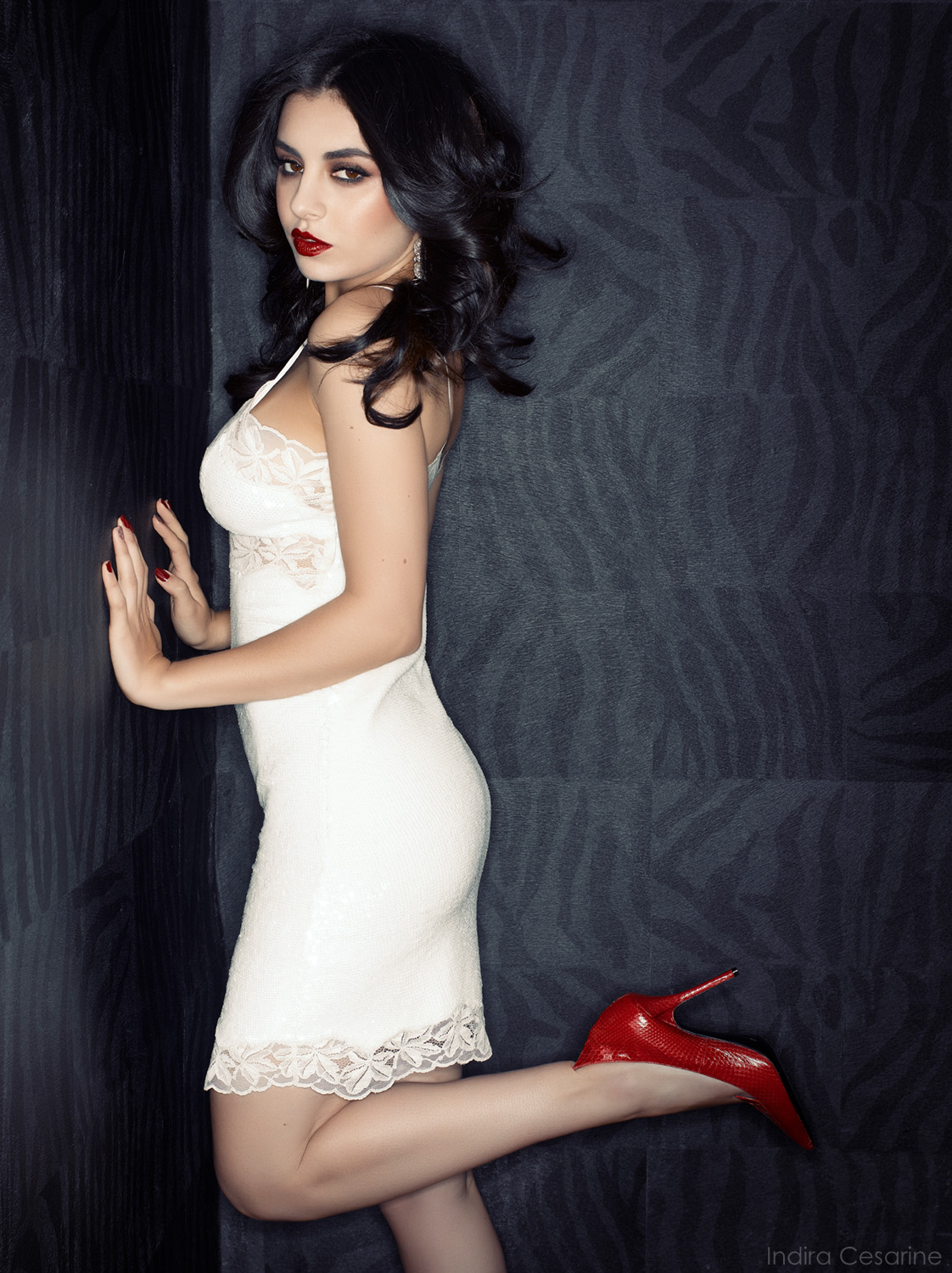 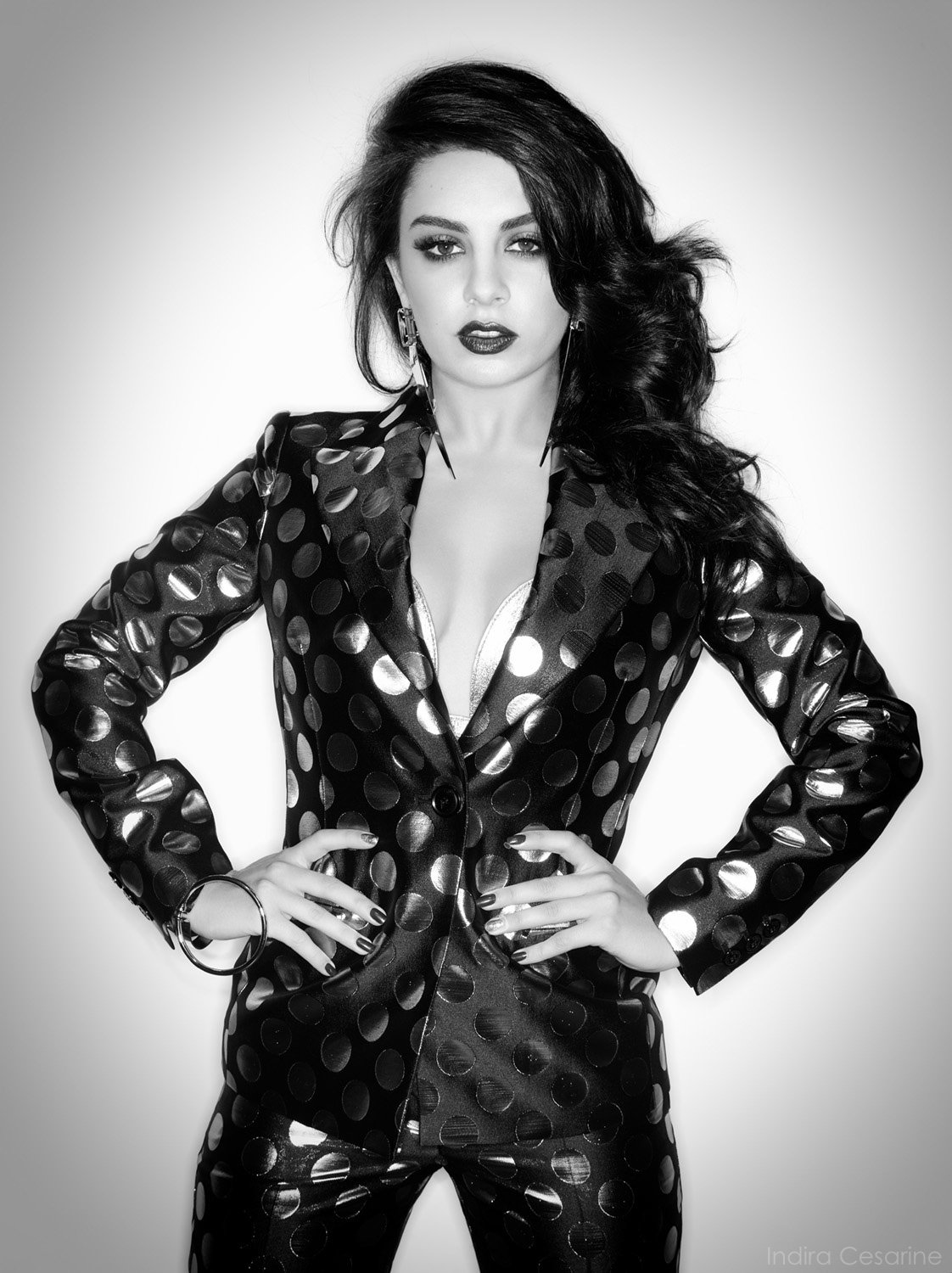 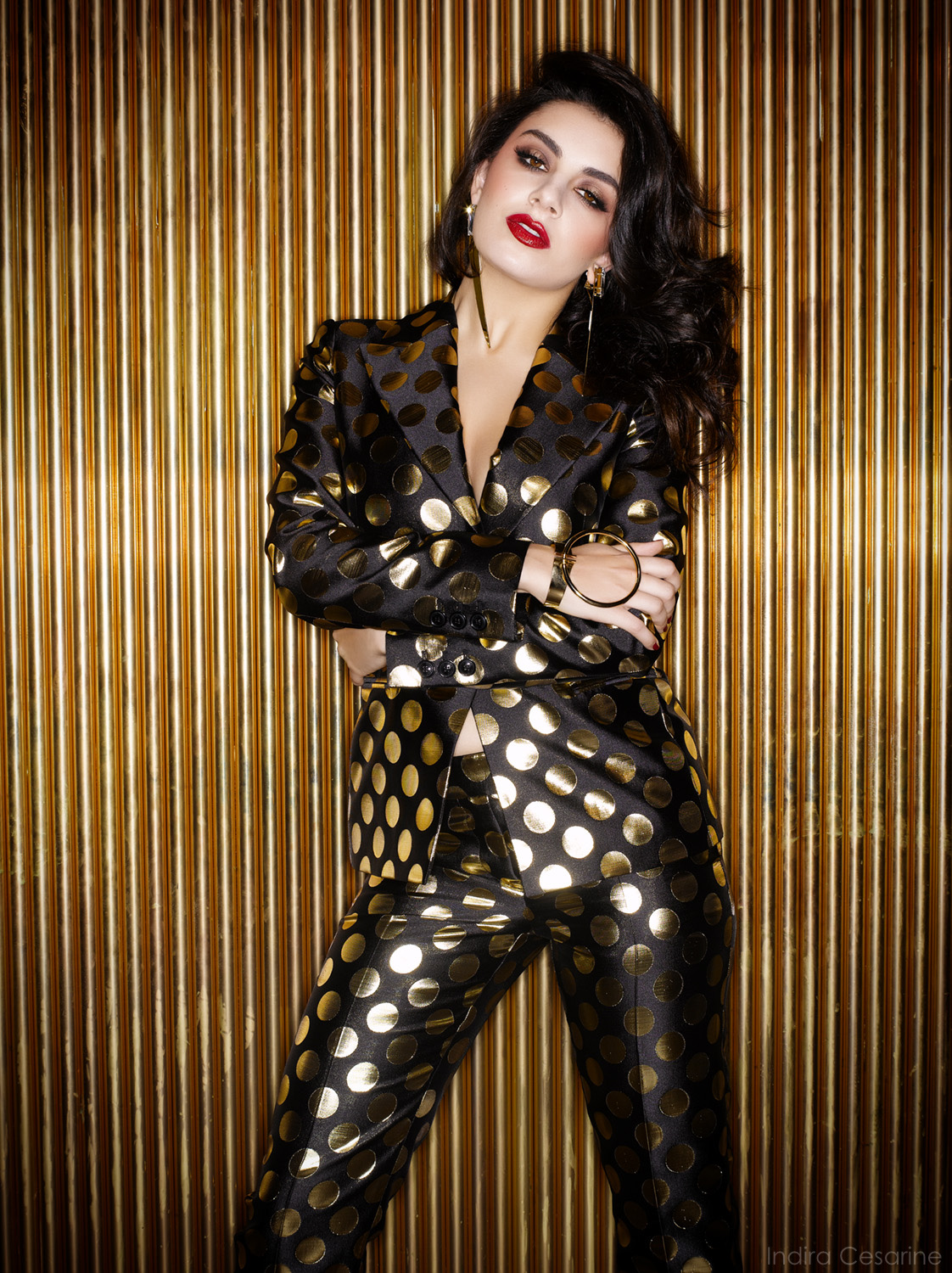 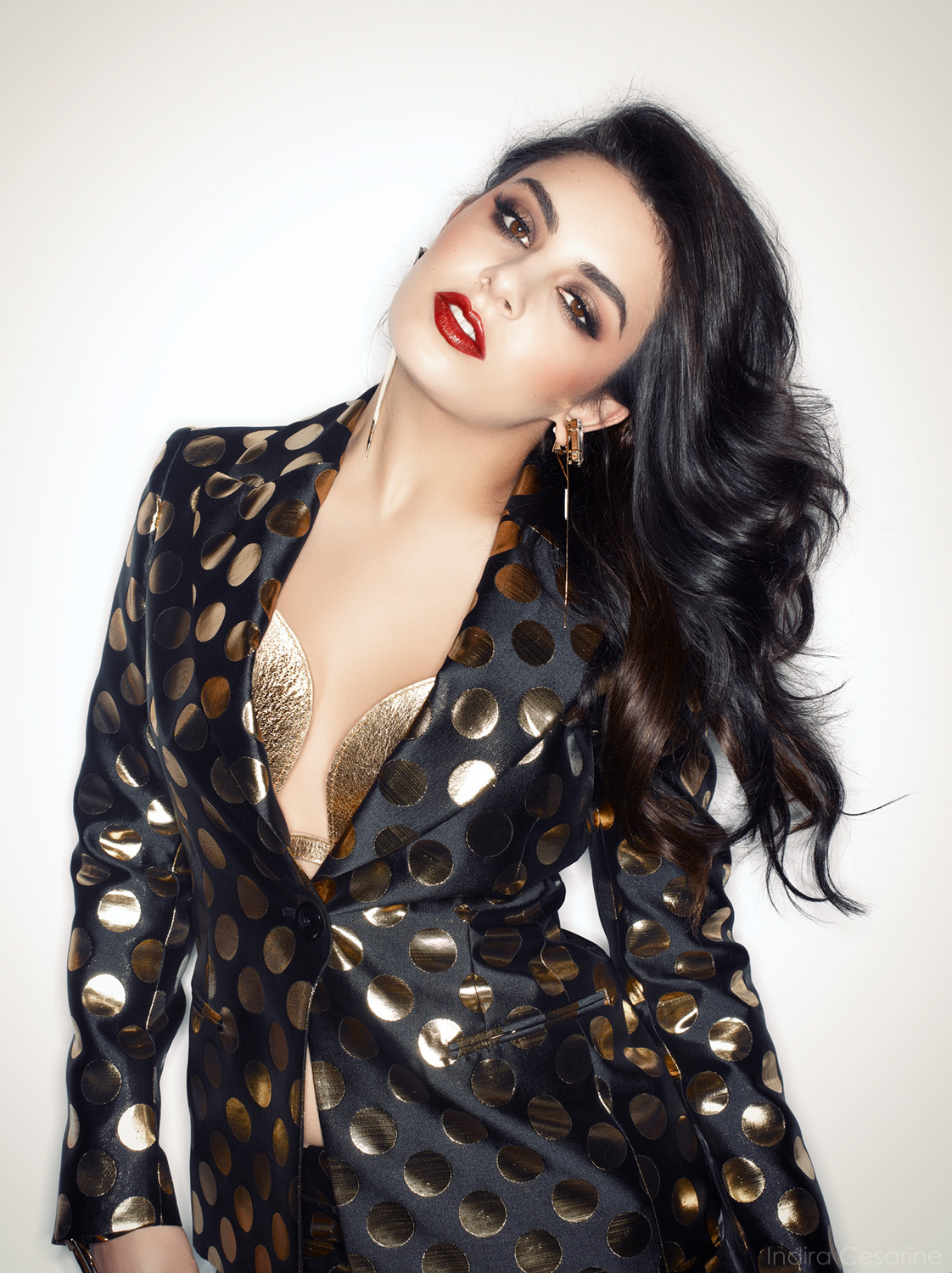 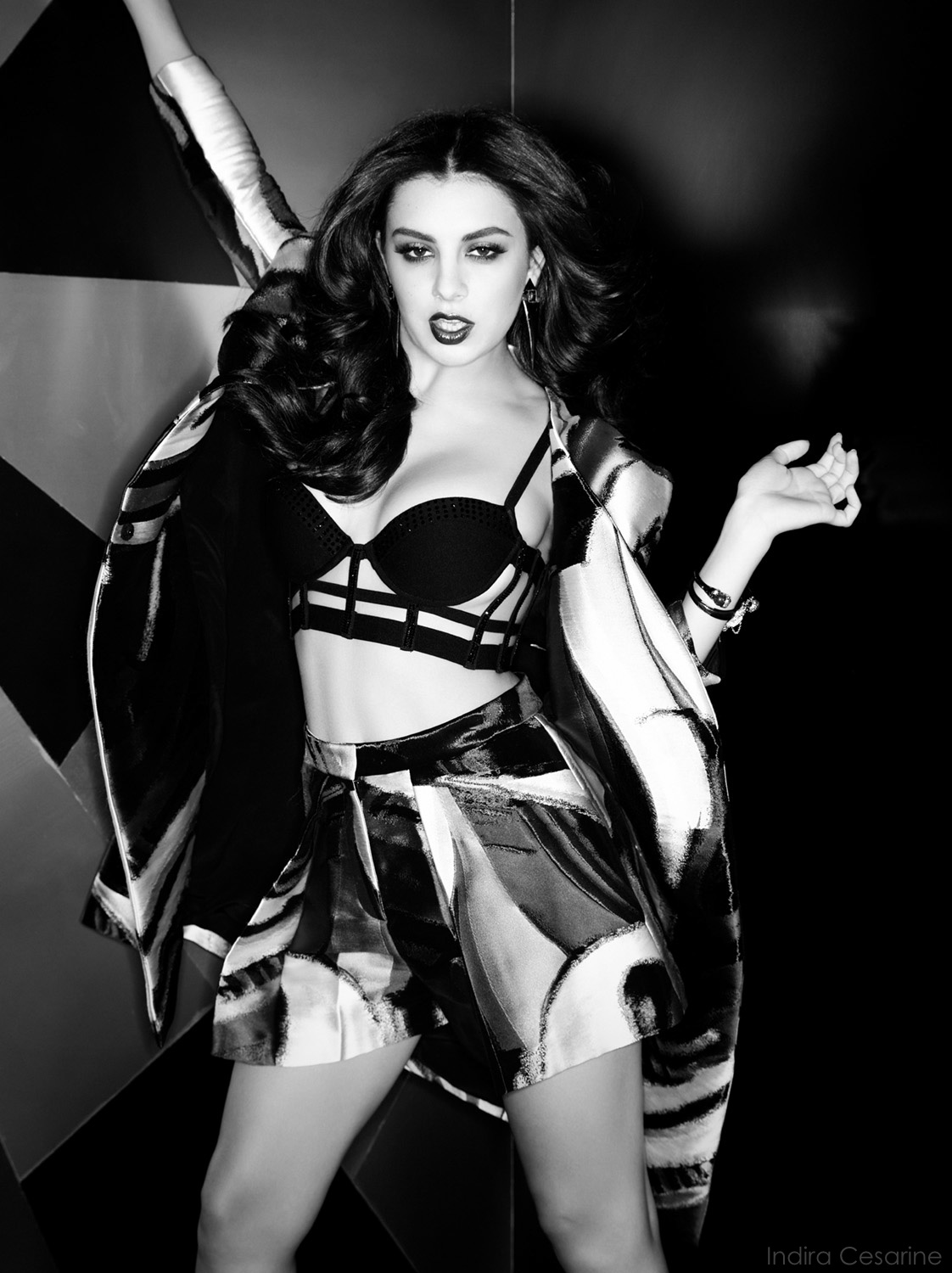 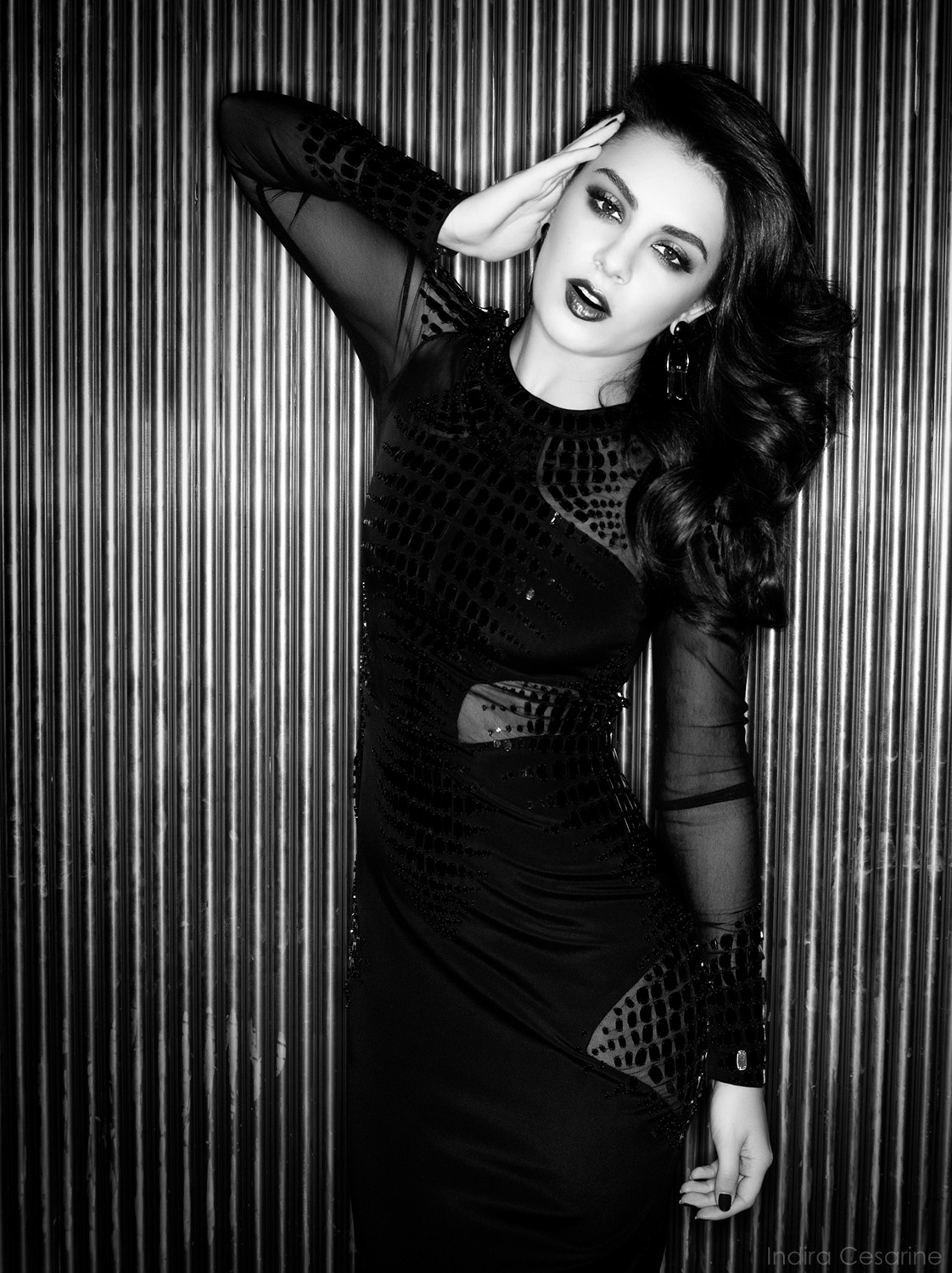 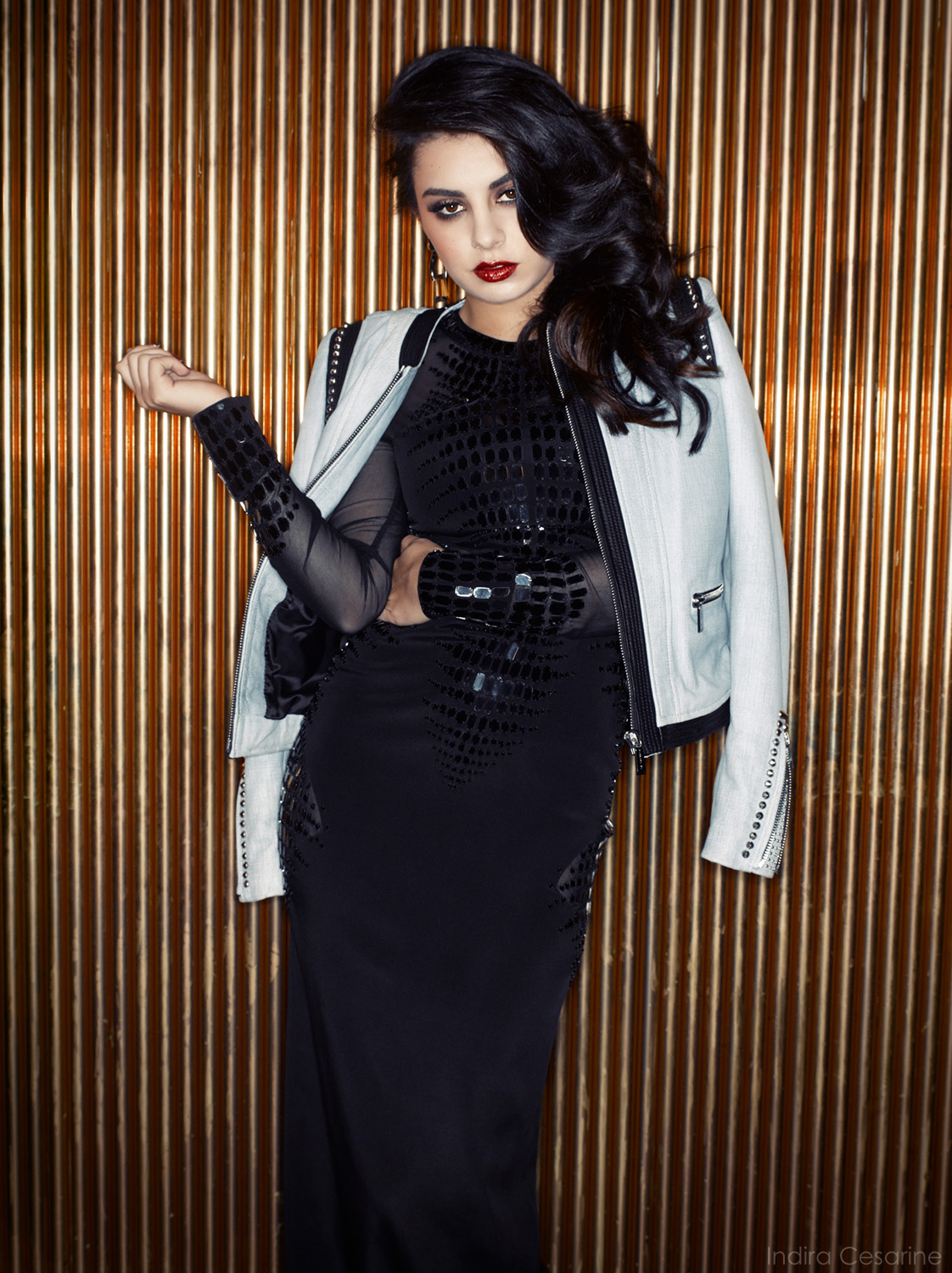 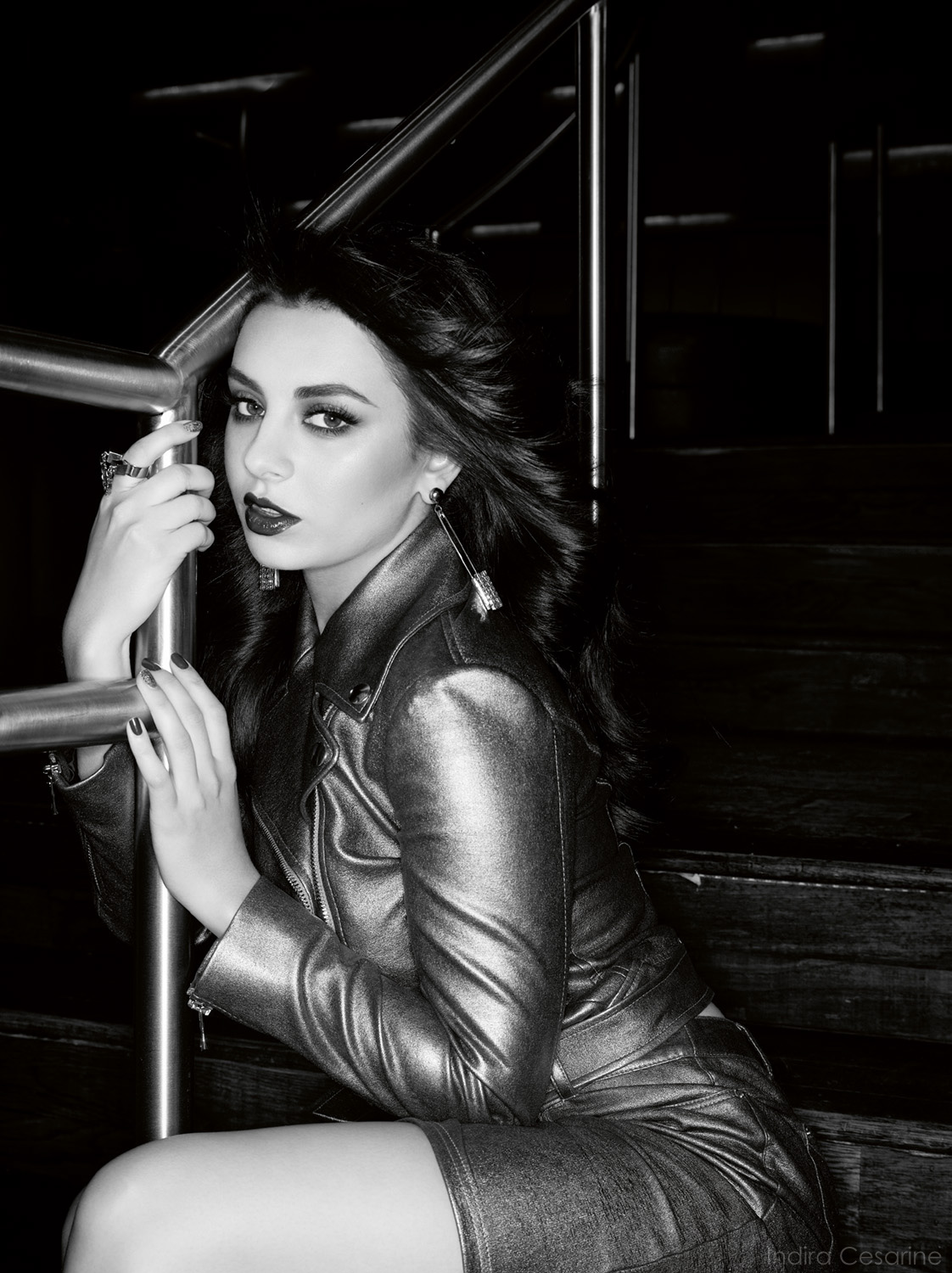 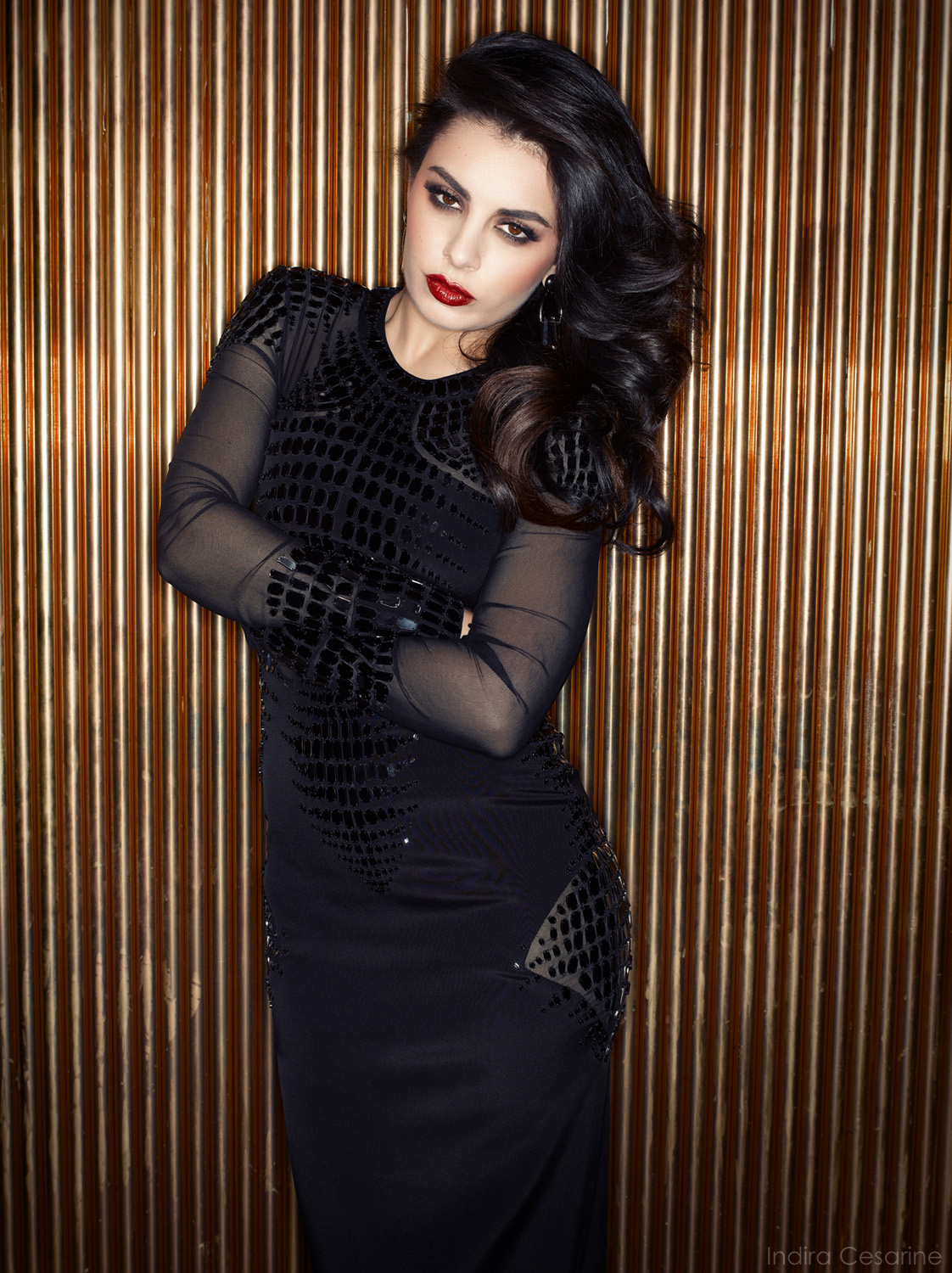 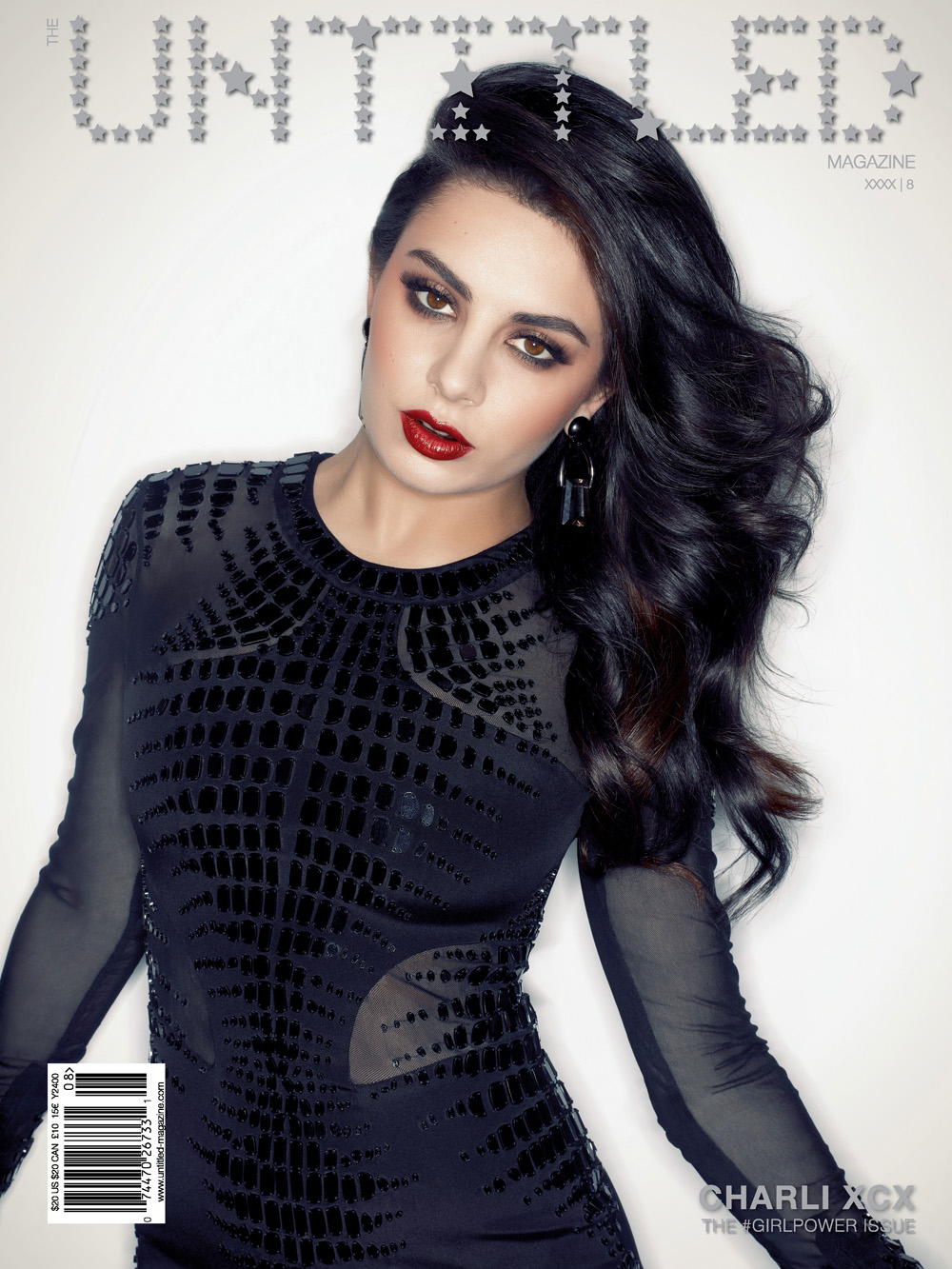 CHARLI XCX BEHIND THE SCENES VIDEO

Charli XCX rose to prominence with the Icona Pop collaboration “I Love It”, which became an international success, reaching top 10 in North America and Europe. Her debut studio album, True Romance (2013), was released that year to critical acclaim. In 2014, she contributed the chorus and hook to “Fancy” by rapper Iggy Azalea, which finished the year as one of the best-selling singles worldwide and was nominated for two Grammy Awards. The same year, Charli XCX released “Boom Clap”, which became her first solo top-ten single on the Billboard Hot 100. Her second studio album, the punk-influenced Sucker, was released at the end of the year, and spawned the successful singles “Break the Rules” and “Doing It”

Read the exclusive interview by Indira Cesarine and Charli XCX featured in the magazine:
CHARLI XCX – EXCLUSIVE INTERVIEW + PHOTOS FOR THE #GIRLPOWER ISSUE

CHARLI XCX BEHIND THE SCENES VIDEO