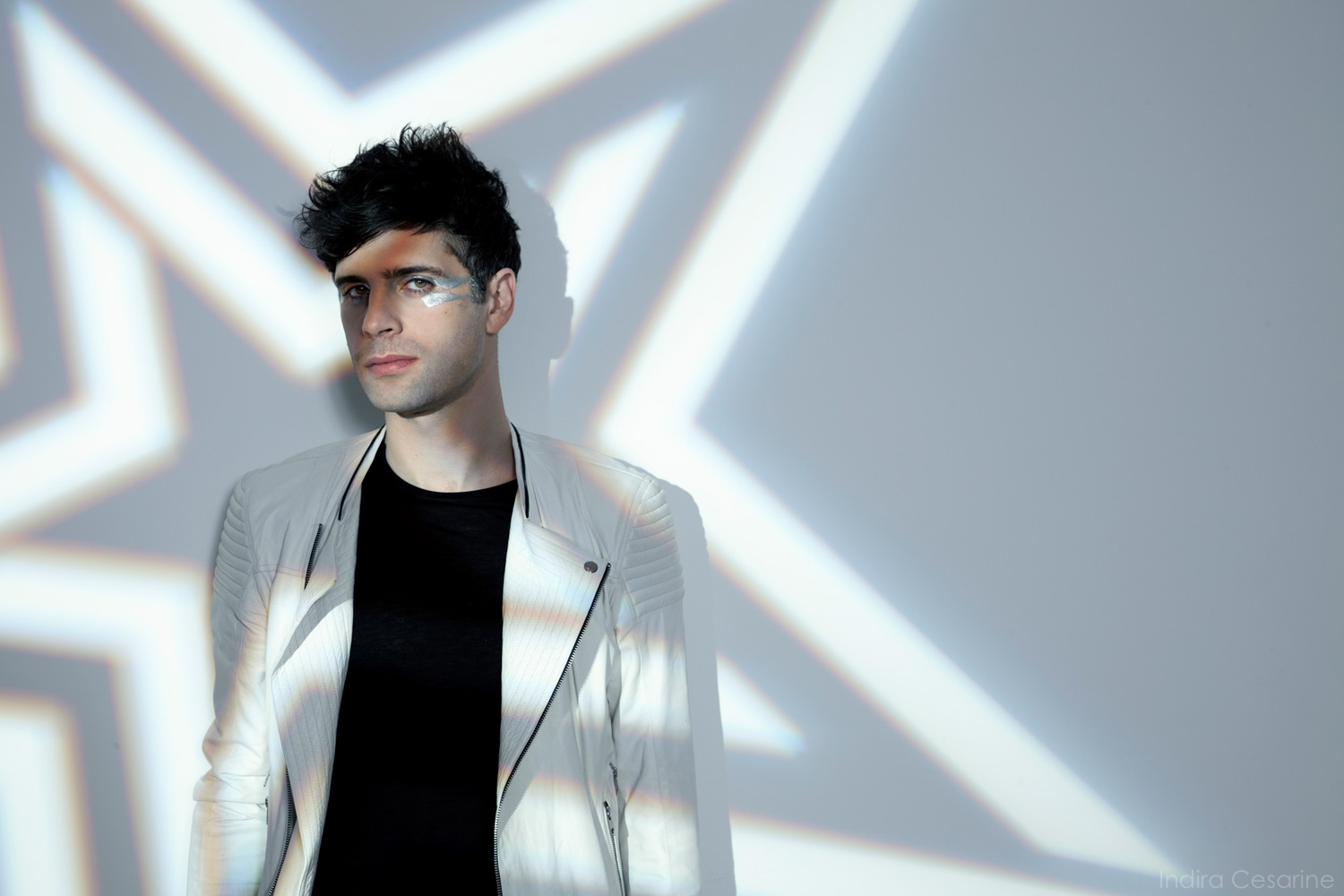 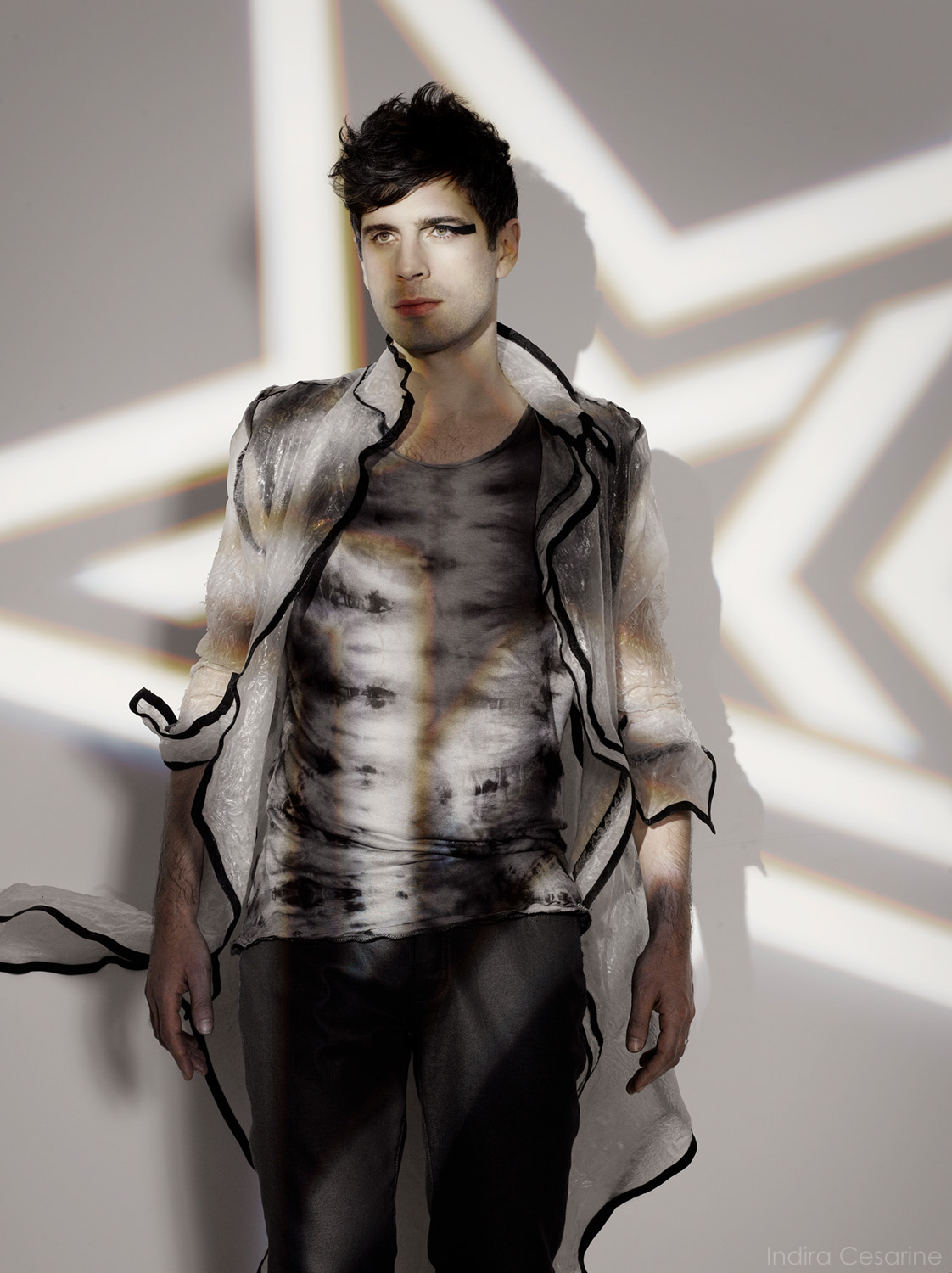 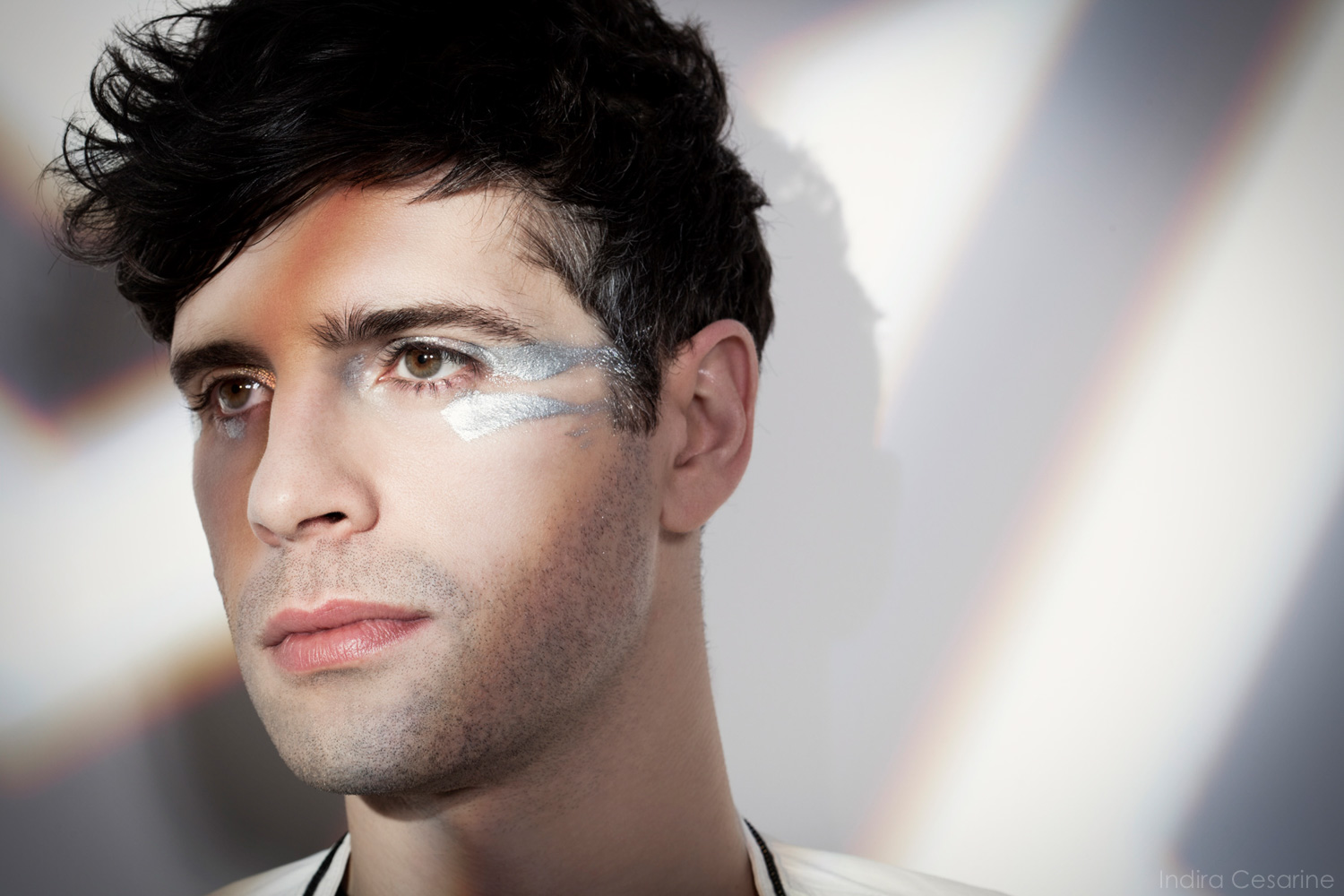 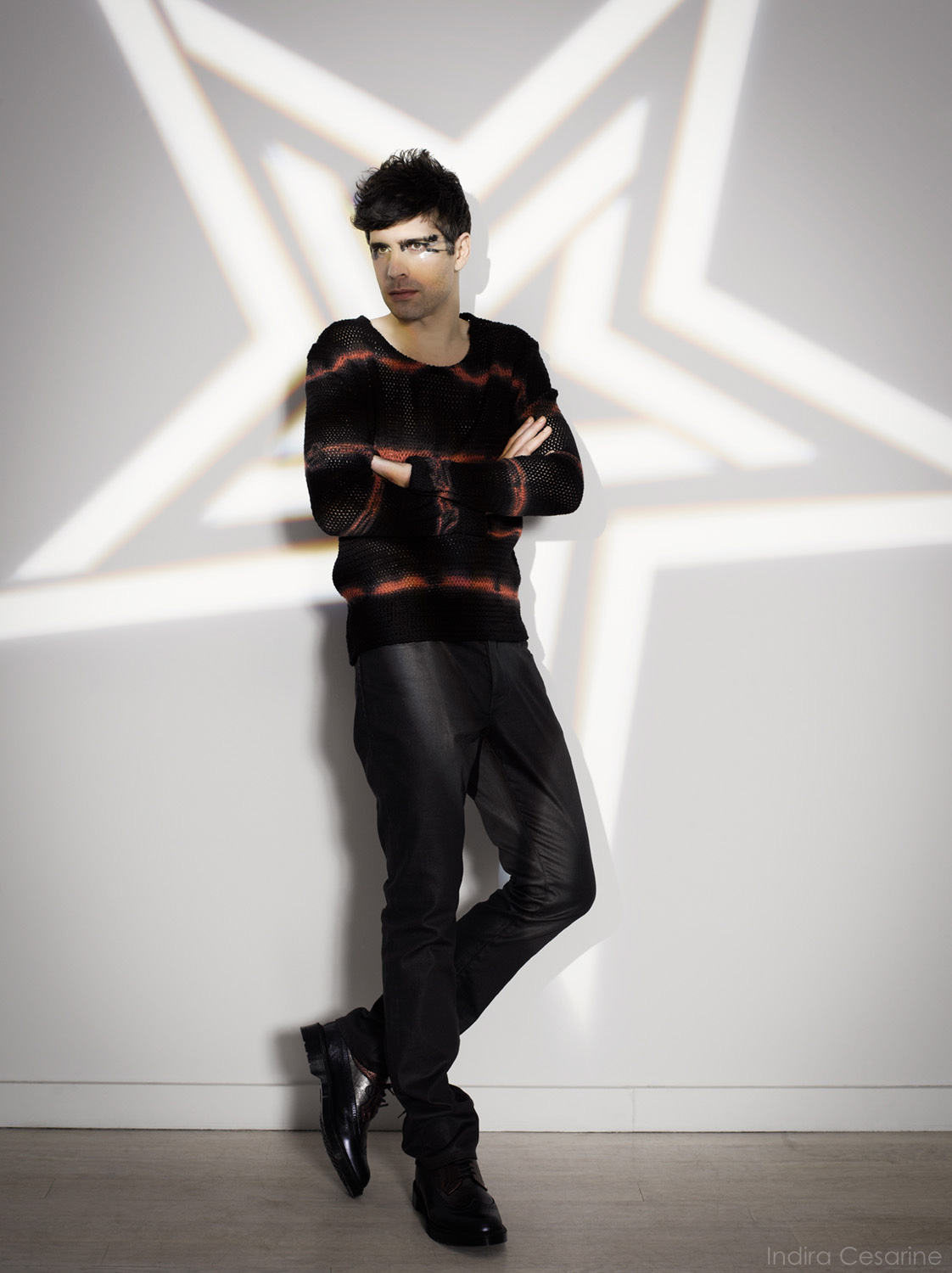 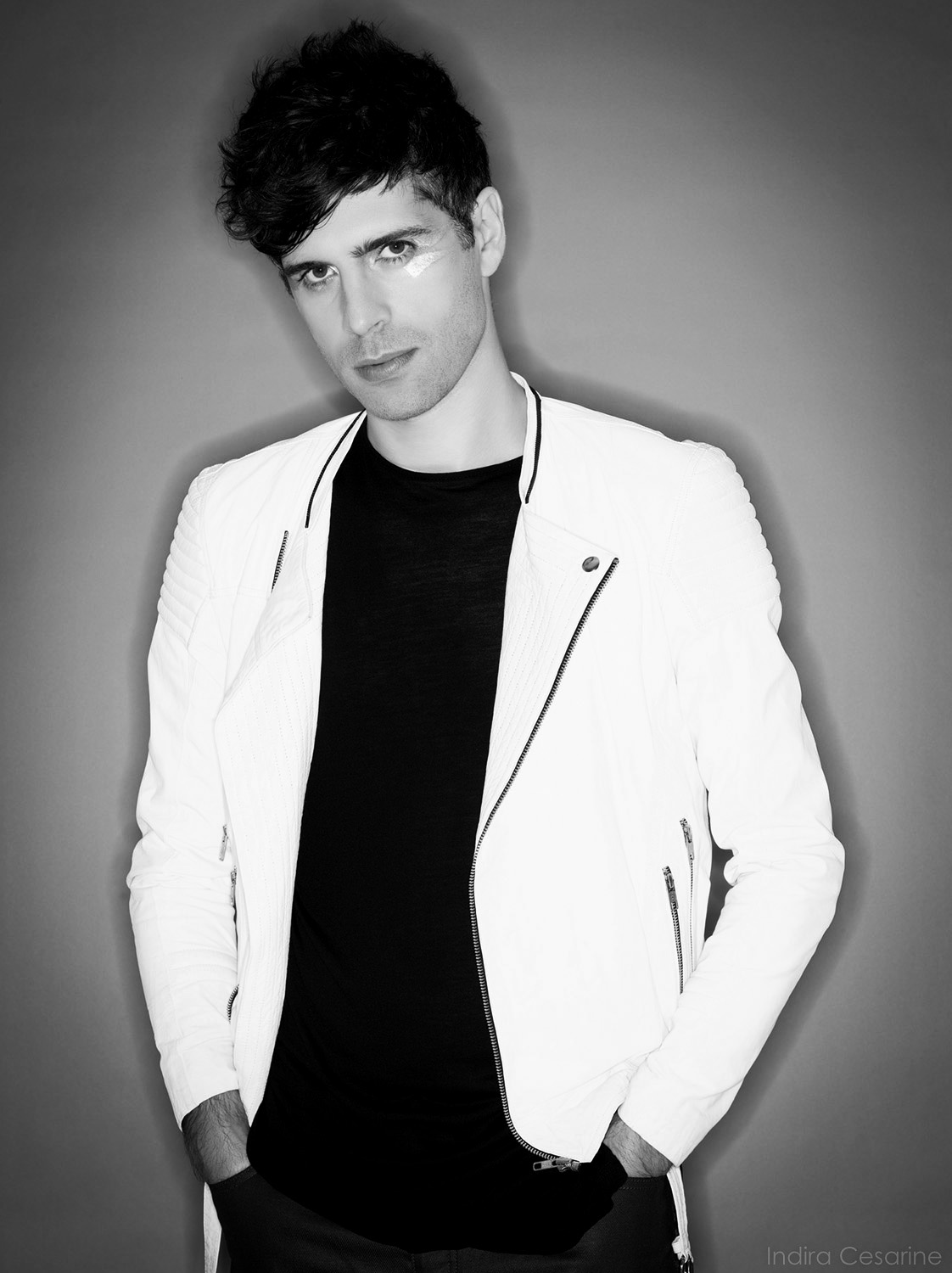 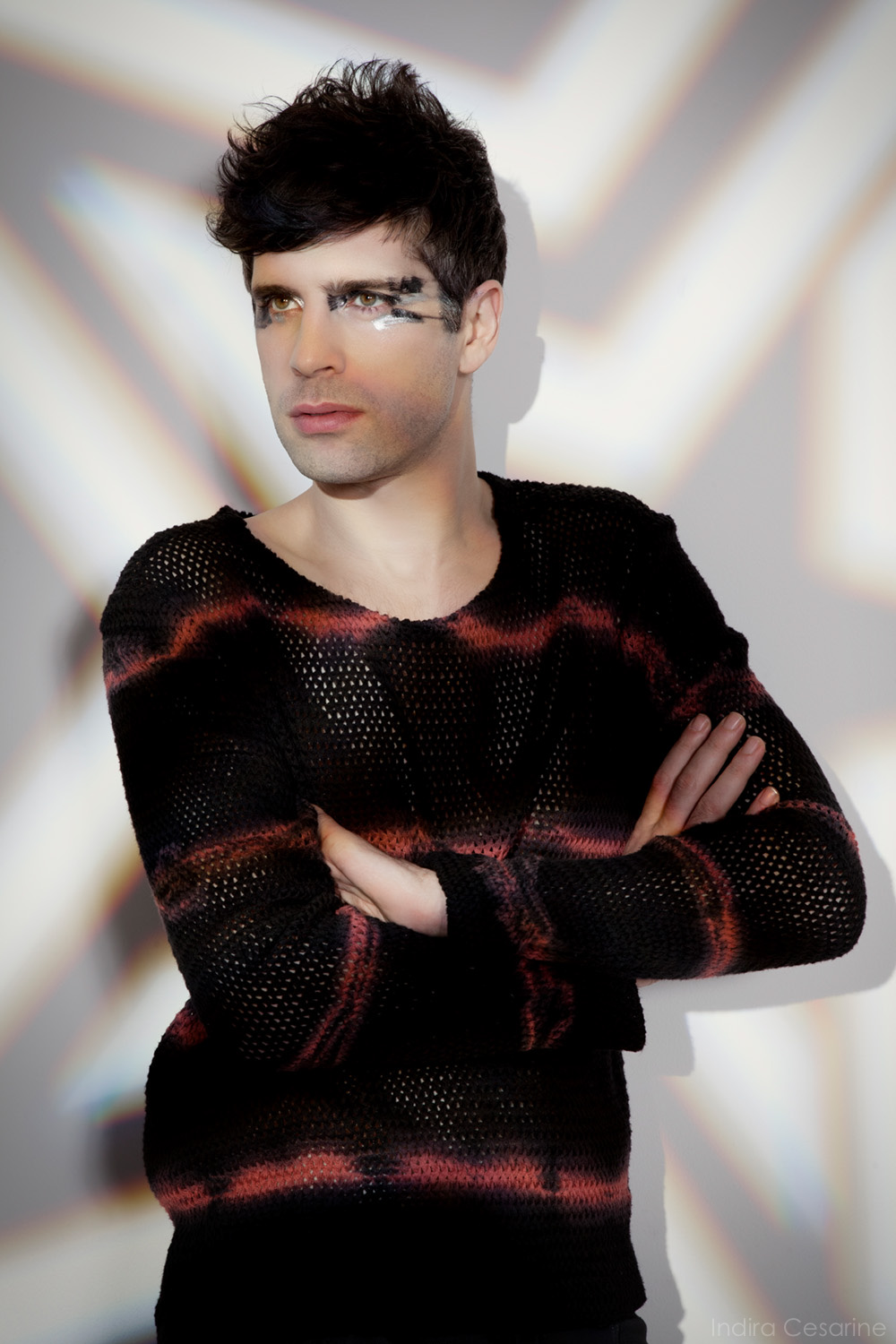 Daniel Black is an English singer-songwriter and vocalist. He was a member of the alternative rock band The Servant, before their split in 2007. After releasing his breakthrough song “HYPNTZ”, he signed to The:Hours, releasing his first two singles – “Alone” and “Yours” – in 2008. The following year, he released his most commercially successful single to date, “Symphonies”.