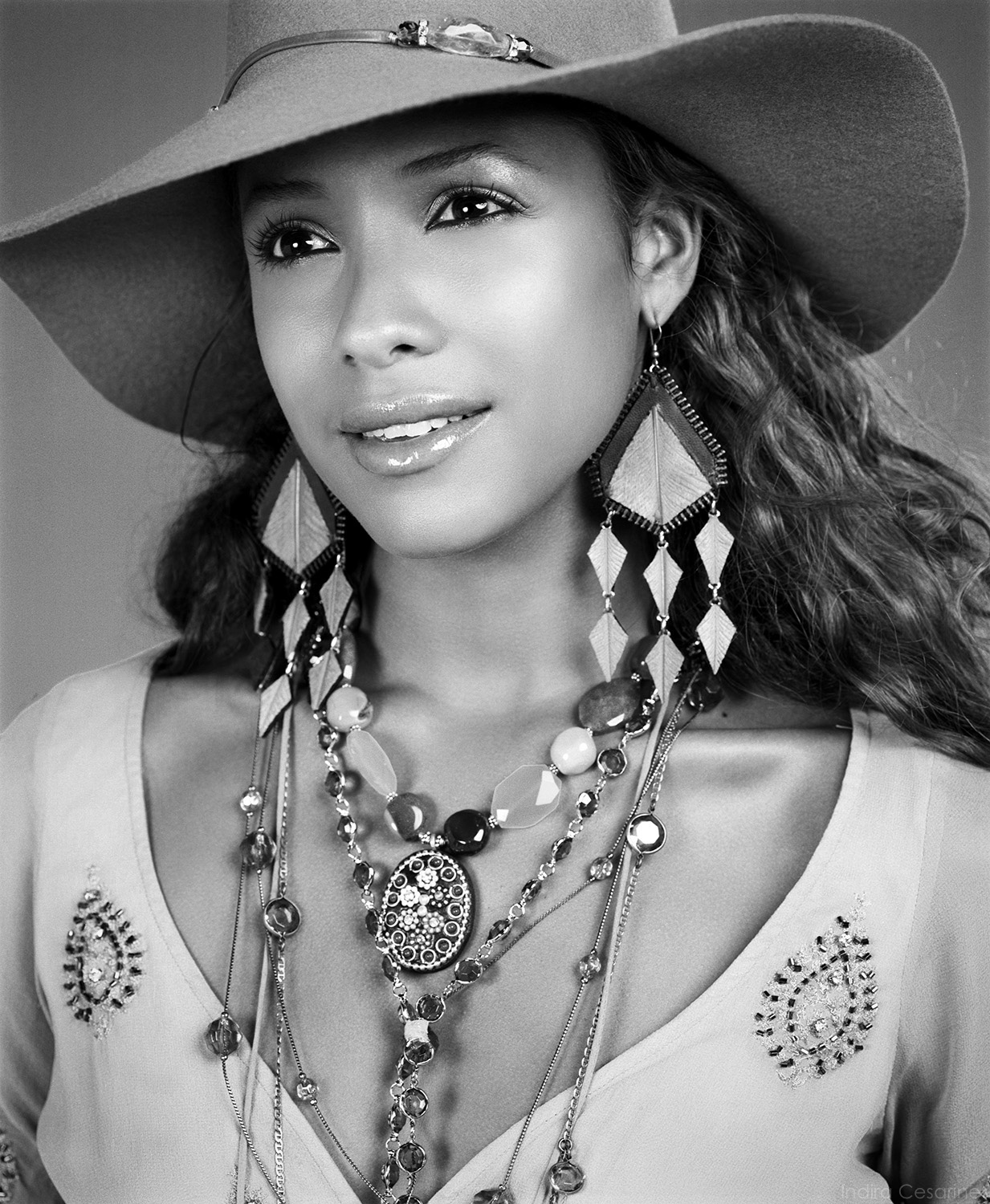 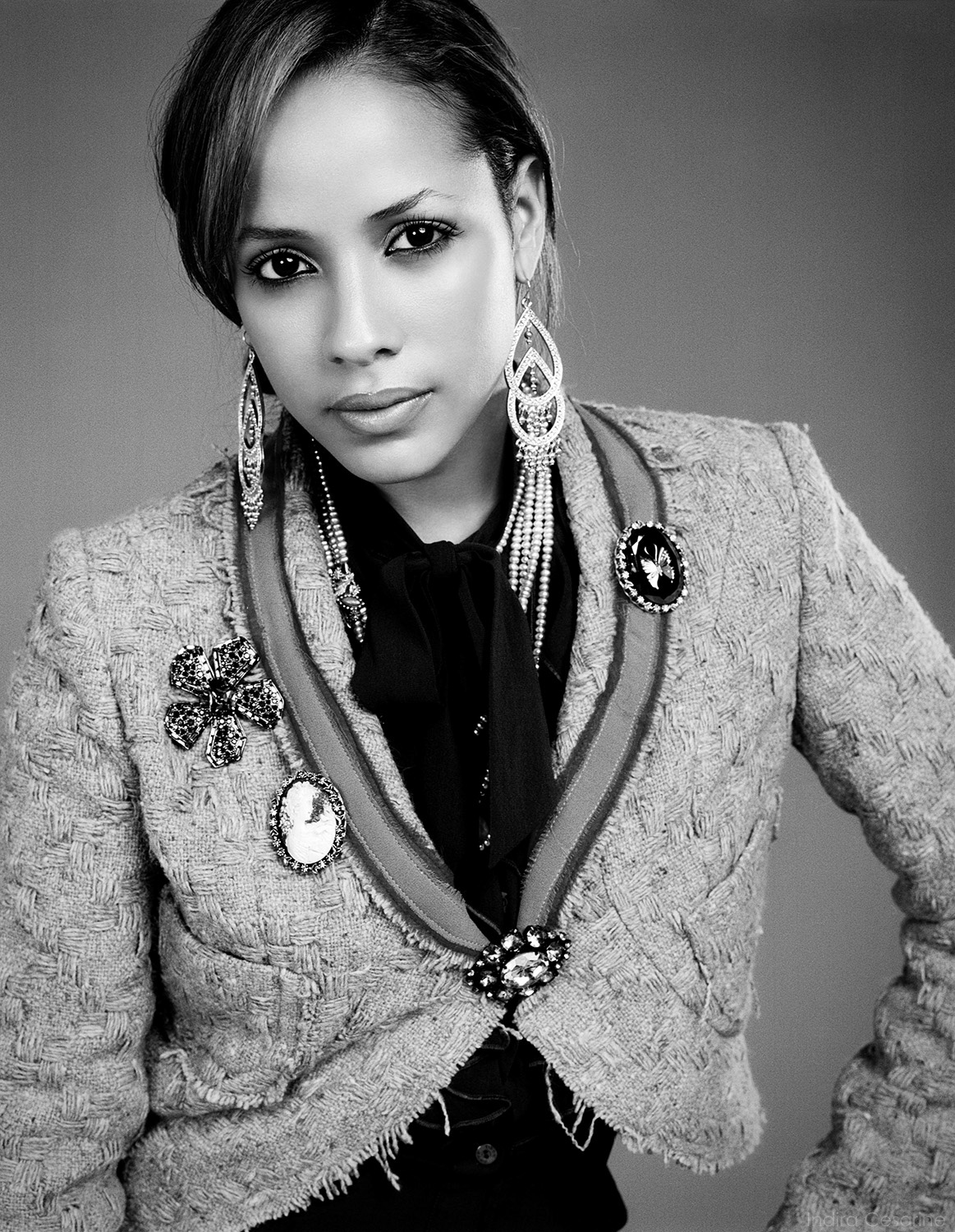 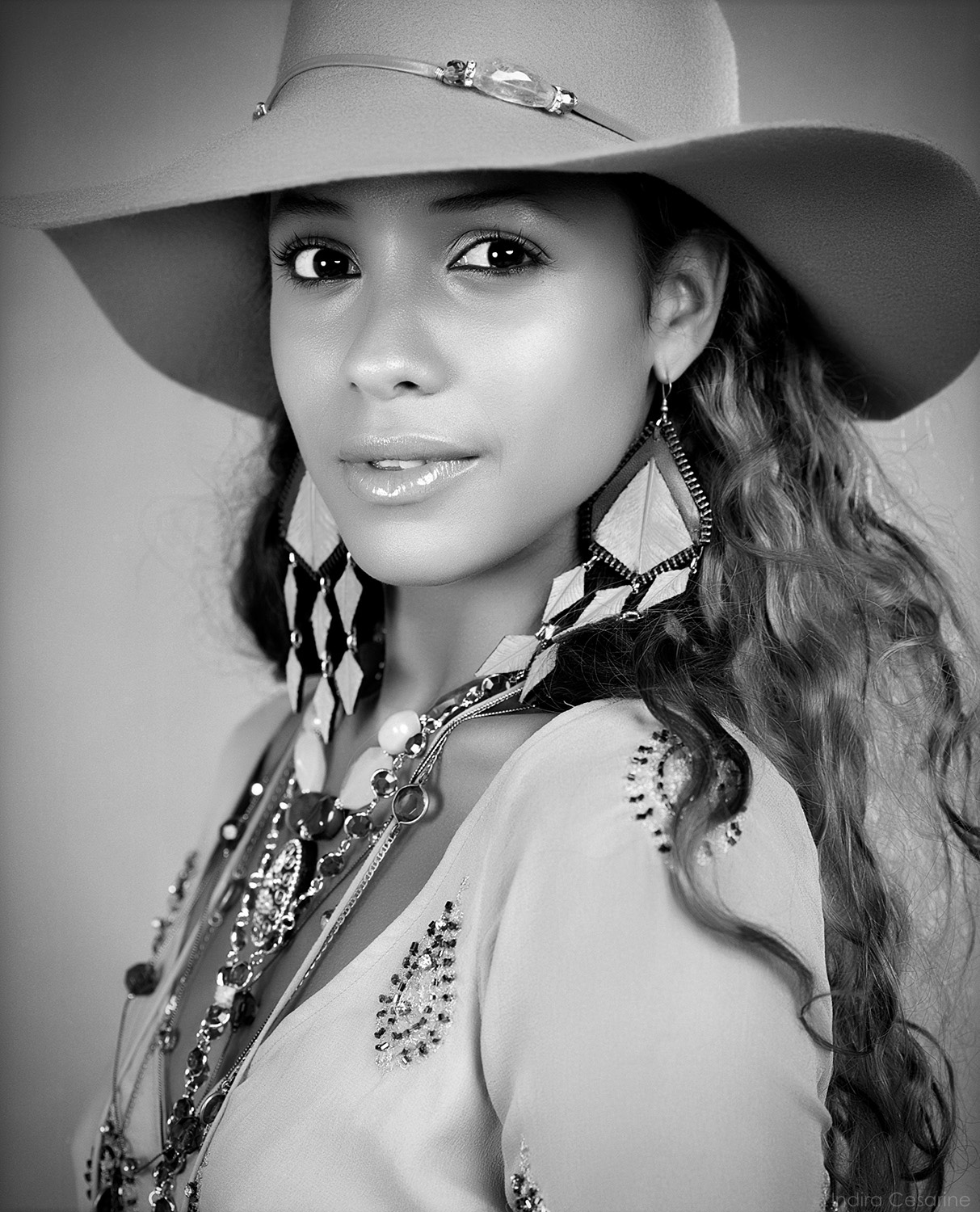 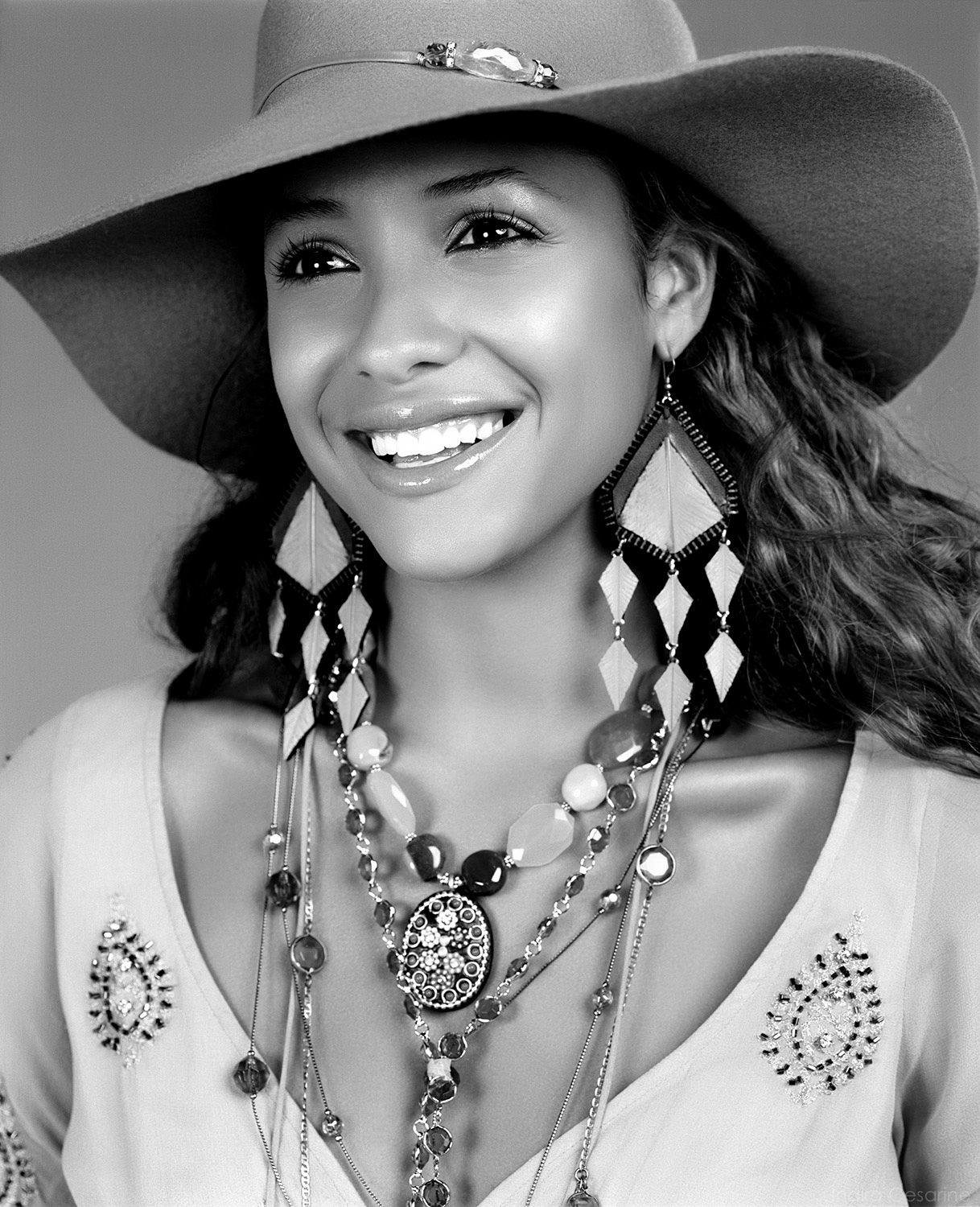 ​
Dania Jissel Ramirez is a Dominican-American television and film actress. Her credits include the roles of Maya Herrera in Heroes, Alex in Entourage, and Blanca during the last season of The Sopranos on television. Her film roles include Alex Guerrero in She Hate Me and Callisto in the feature film X-Men: The Last Stand. In July 2017, Ramirez joined the hit ABC series Once Upon a Time for its softly-rebooted seventh season in a starring role as Cinderella.