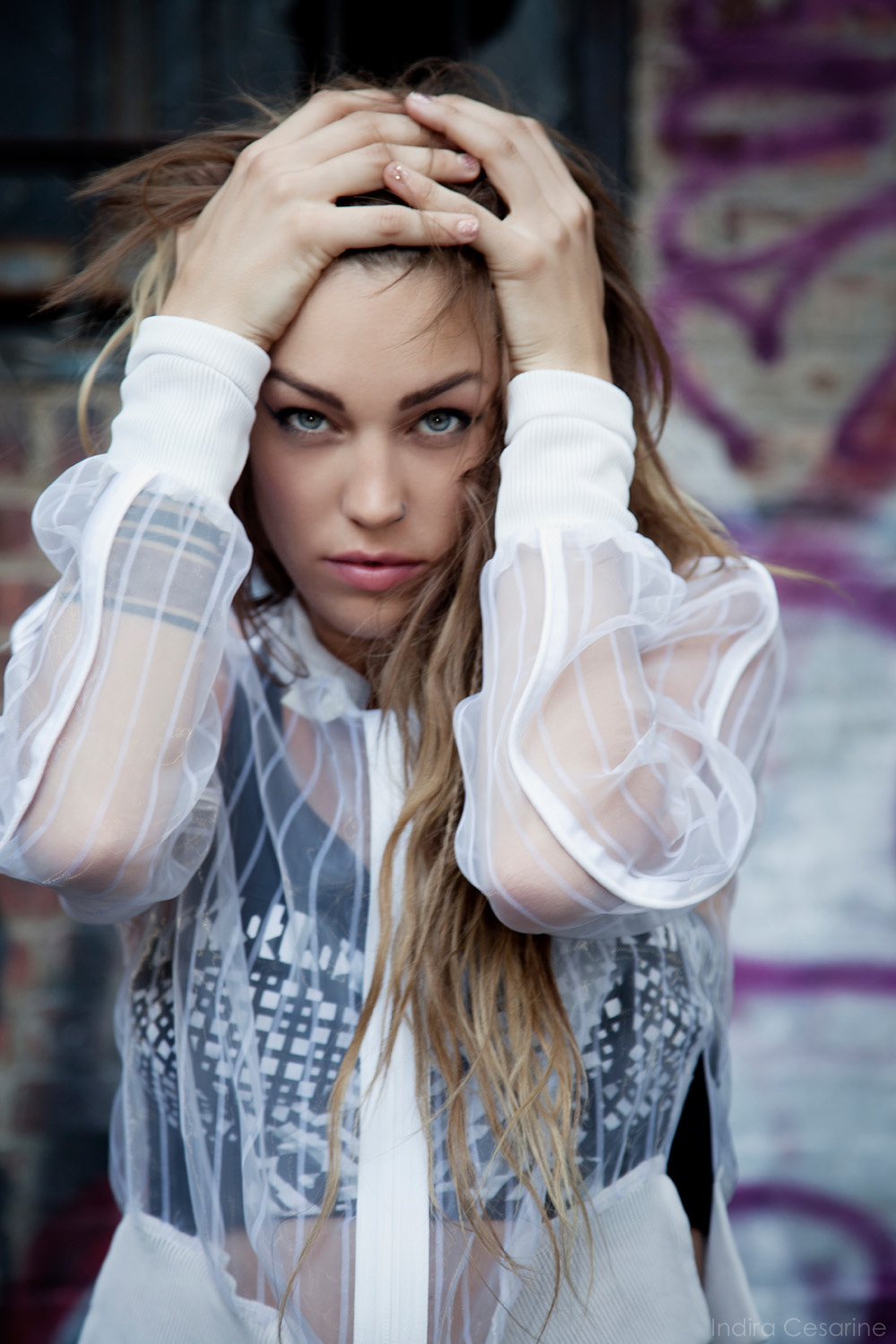 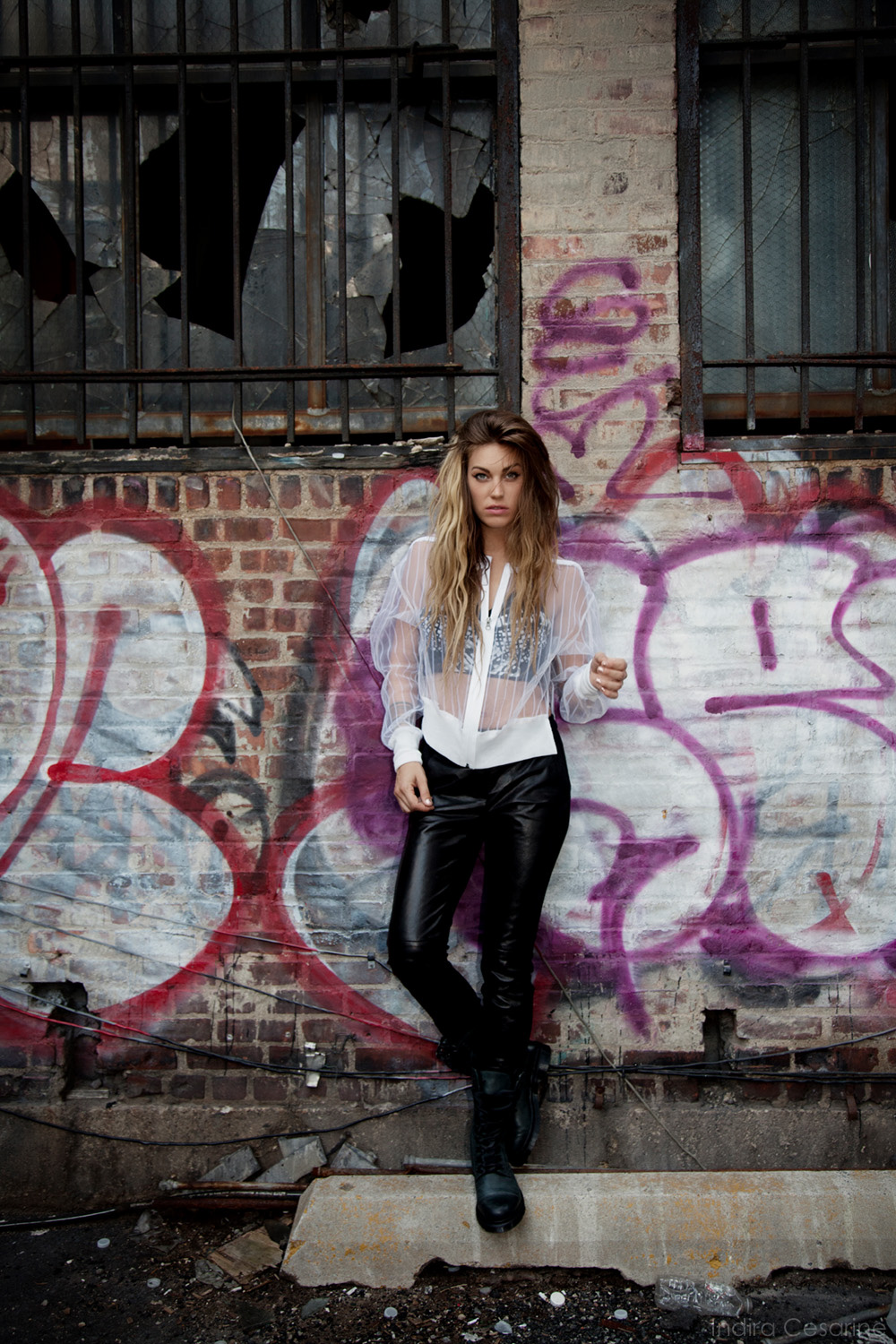 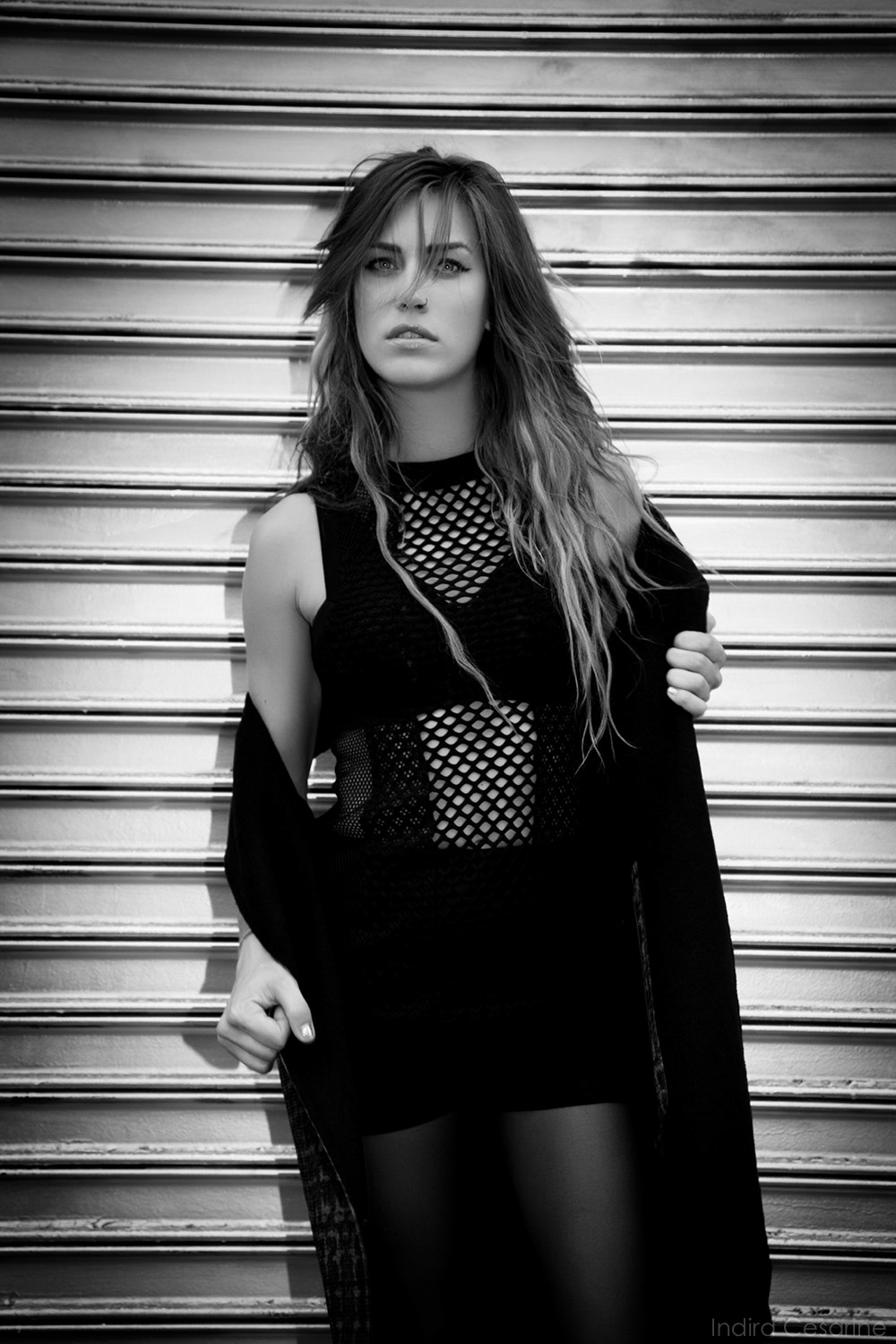 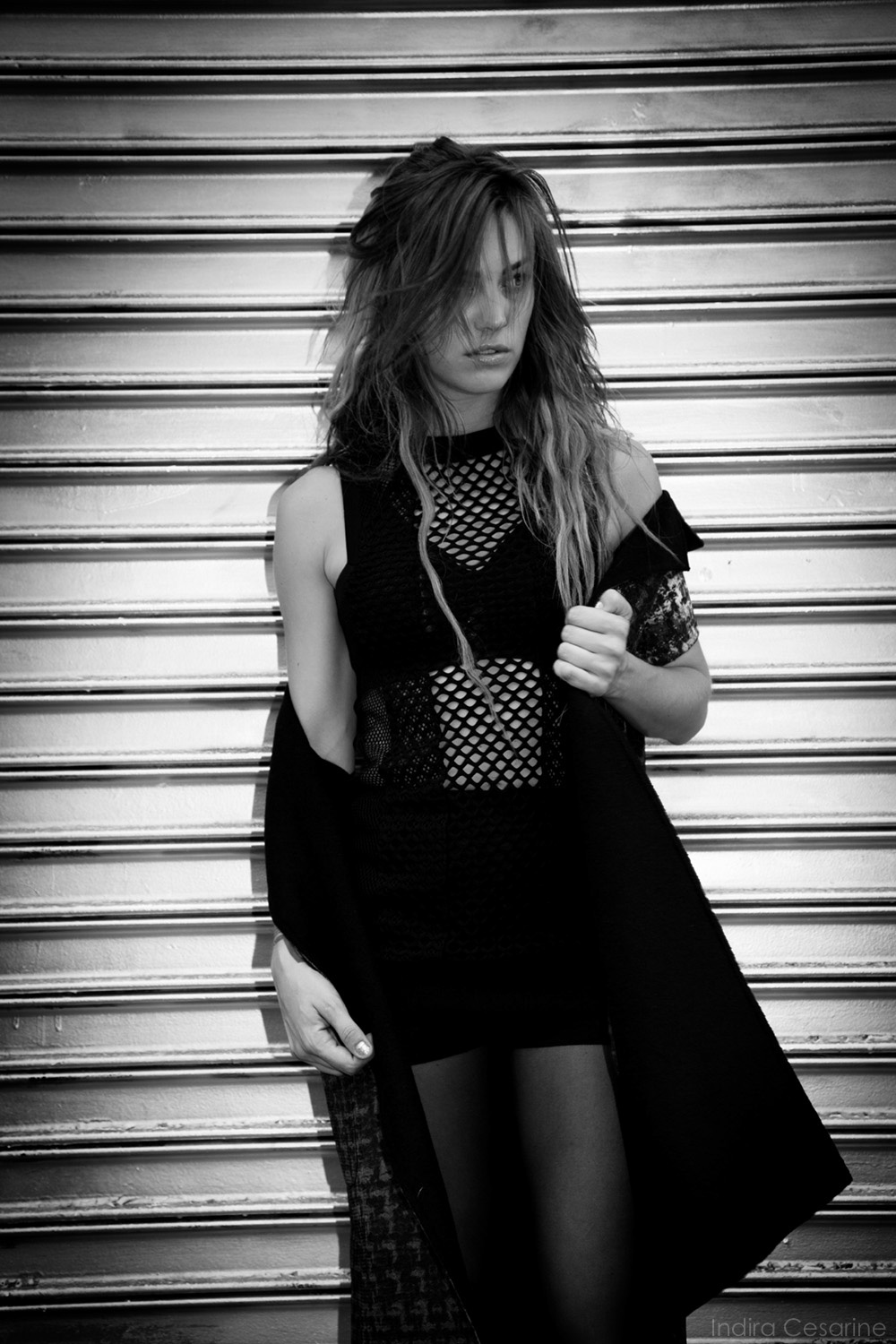 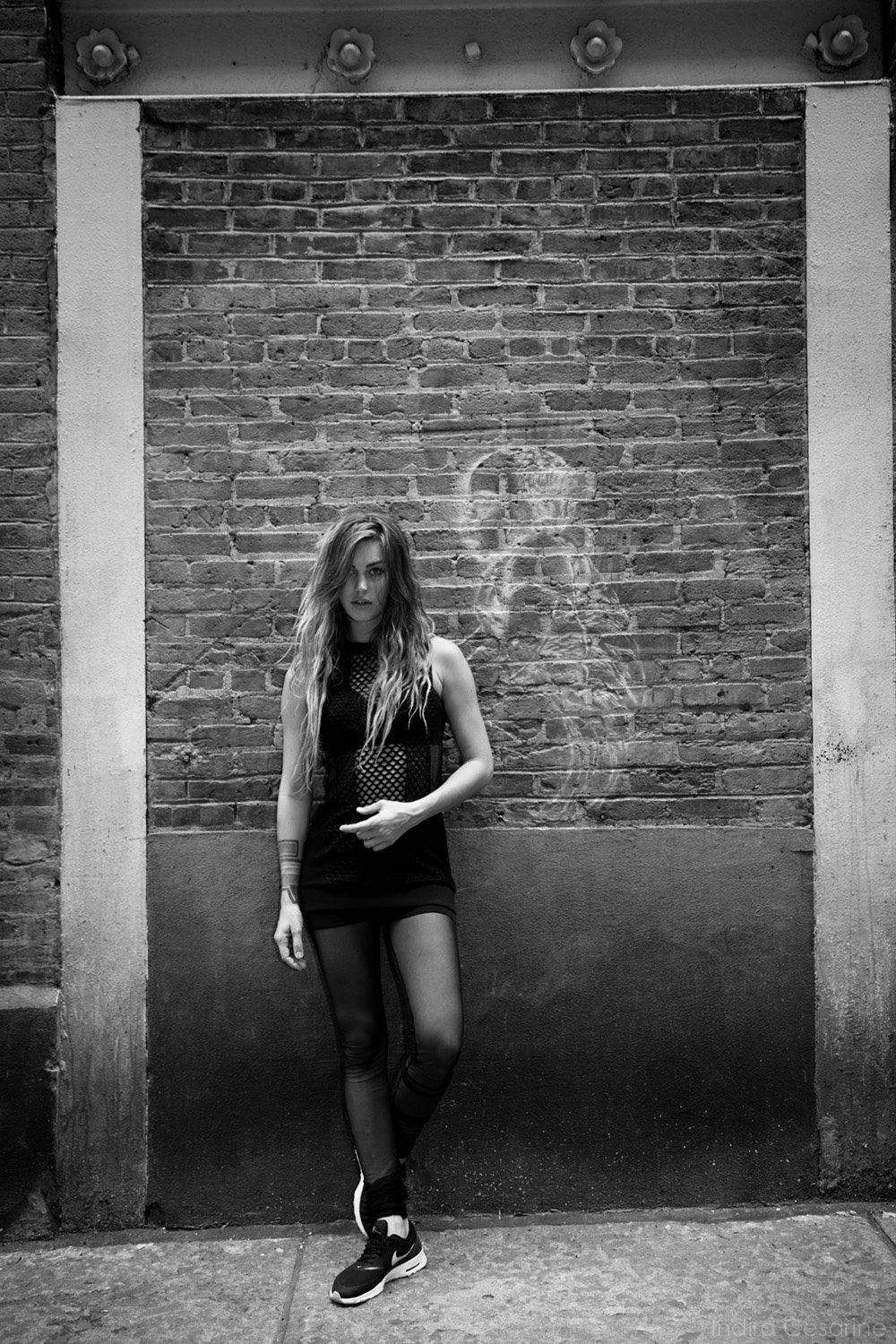 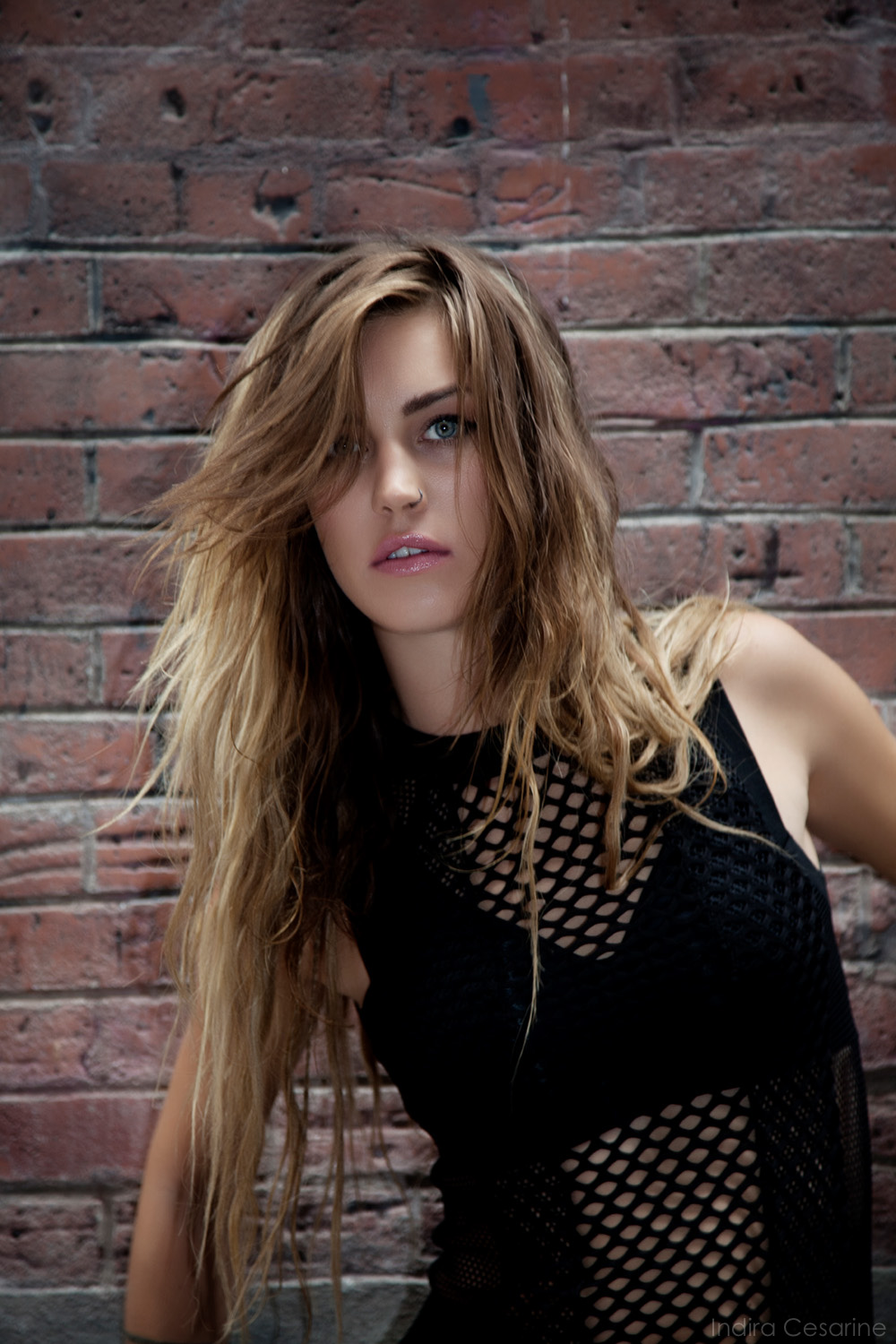 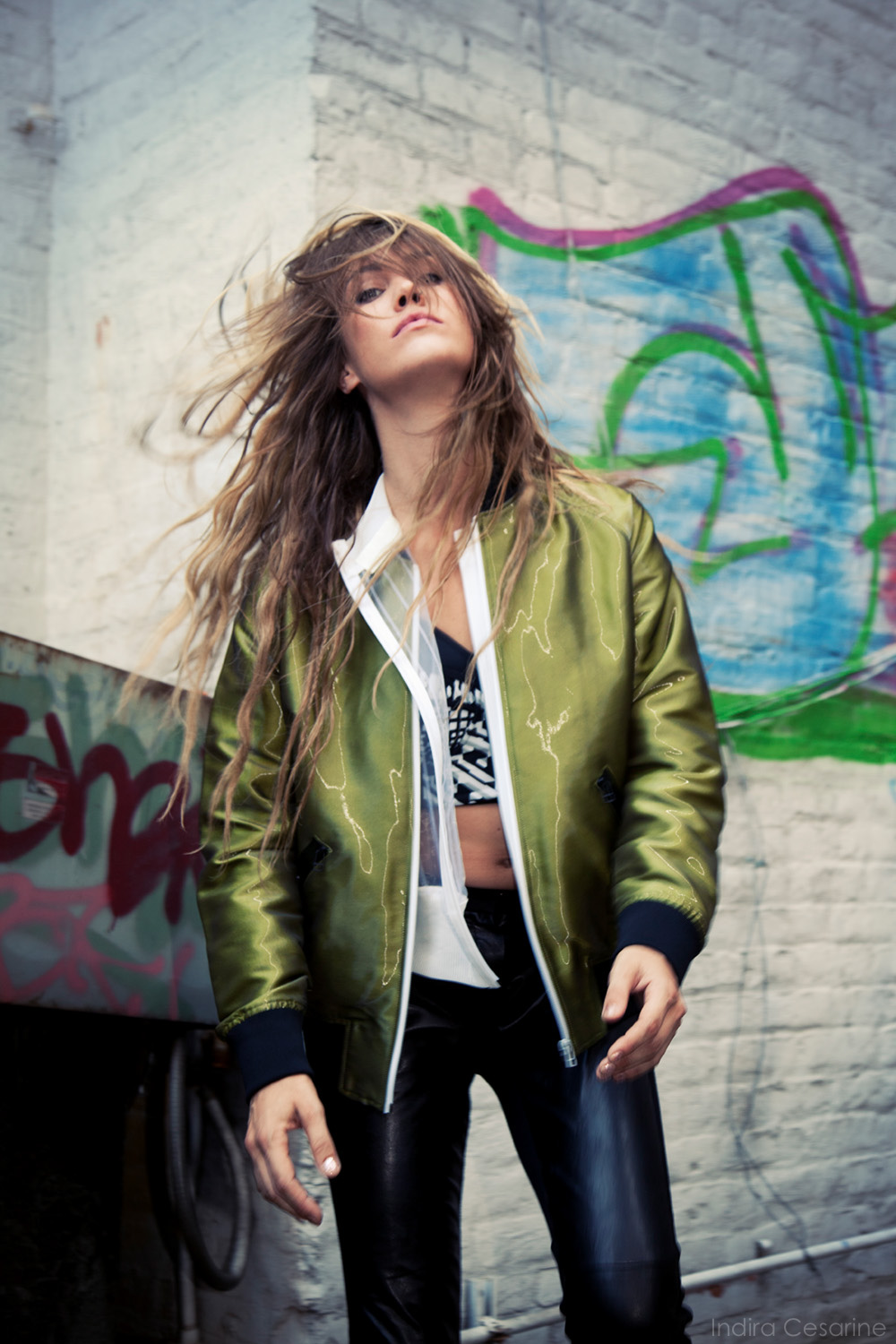 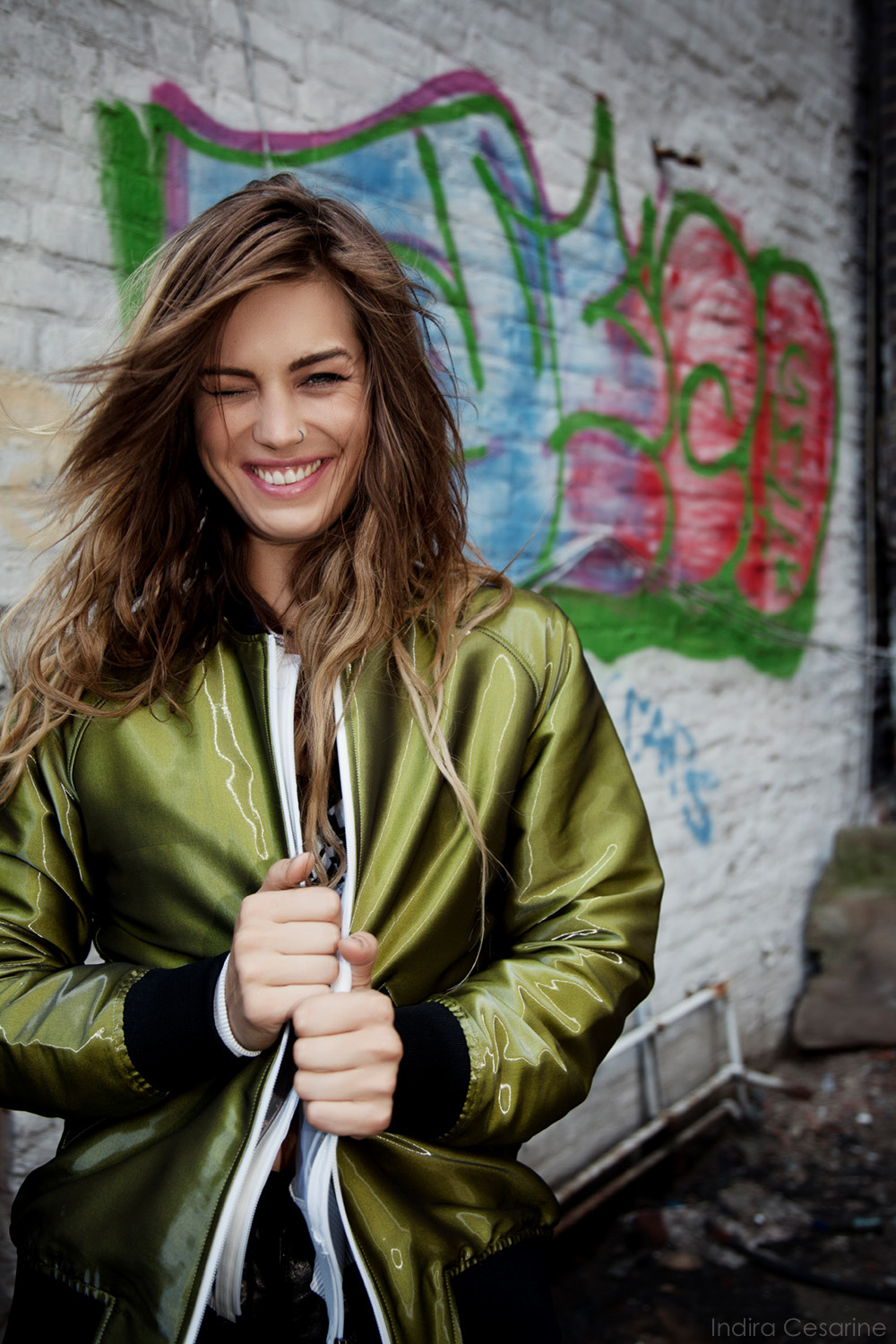 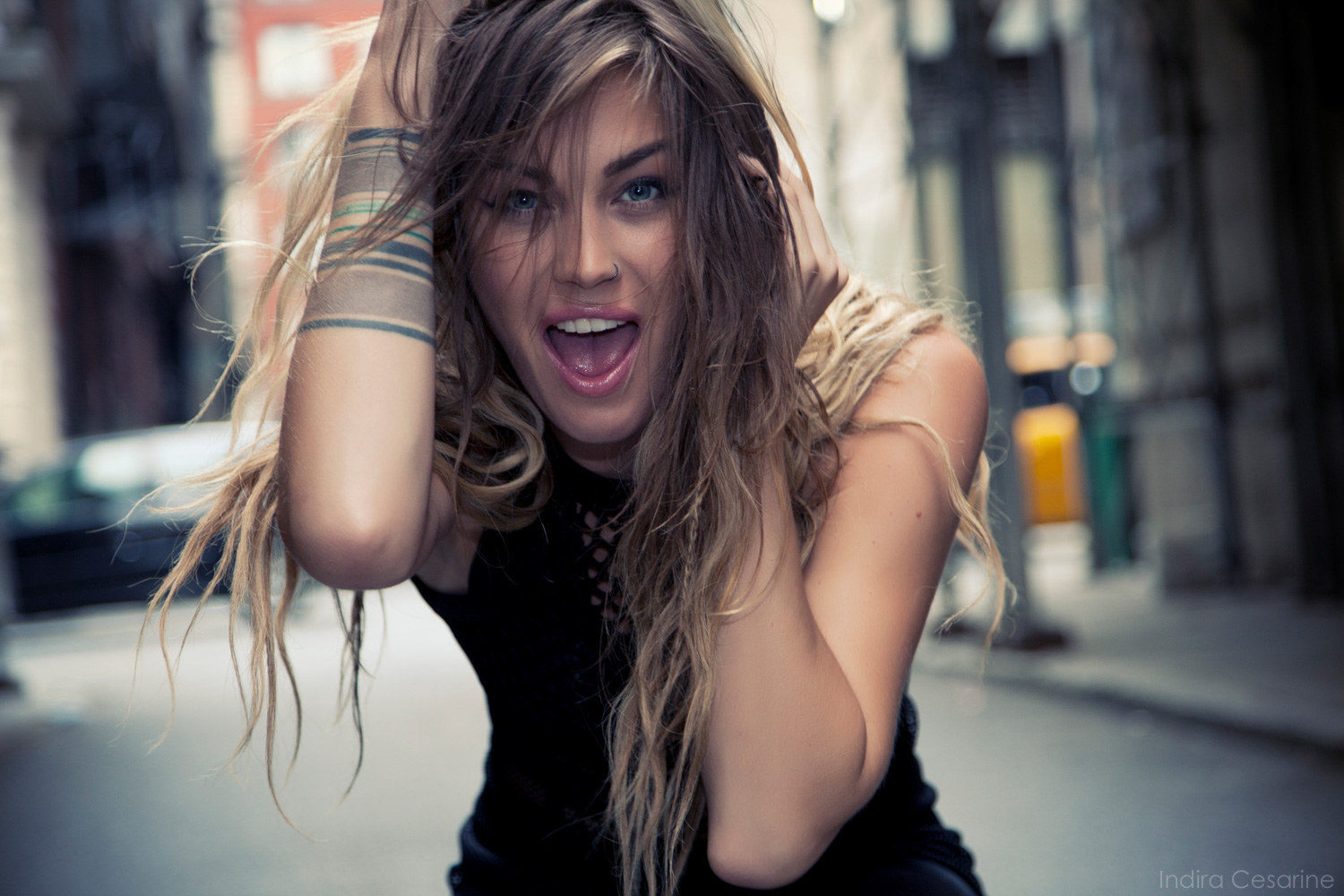 Elliphant Behind the scenes video by Indira Cesarine

Elliphant, is a Swedish singer, songwriter and rapper. Elliphant’s sound was initially created together with the Swedish production duo Jungle, which consists of Tim Deneve and Ted Krotkiewski. The music they created together caught the attention of TEN Music Group, to which Elliphant signed in 2011. Elliphant also supported Major Lazer, the side project of American producer and DJ Diplo, on their 2015 European tour.

Elliphant Behind the scenes video

Read the exclusive interview by Indira Cesarine and Elliphant featured in the magazine:
ELLIPHANT ON PROVOCATIVE POP, MUSIC AND EXOTICA – EXCLUSIVE INTERVIEW