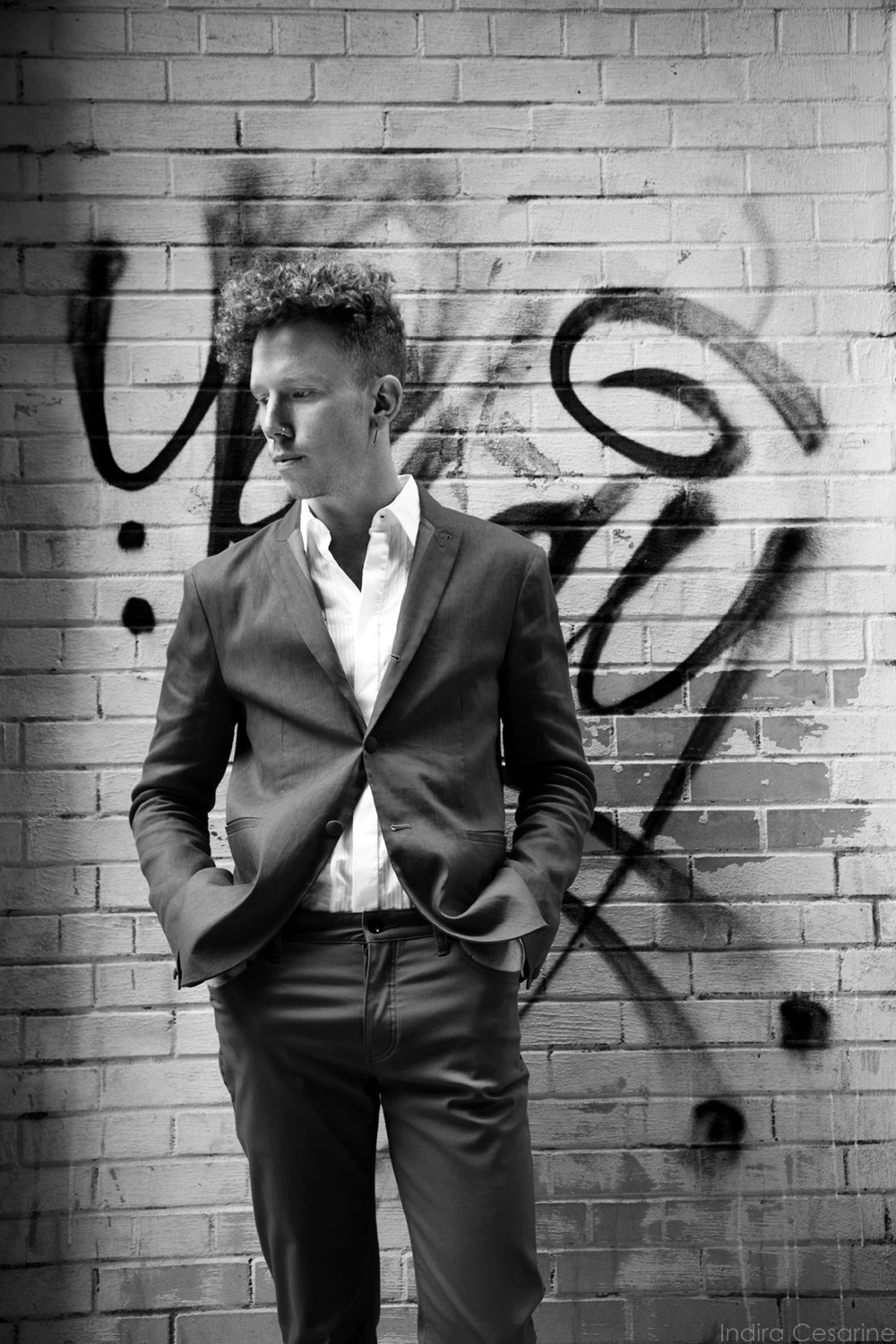 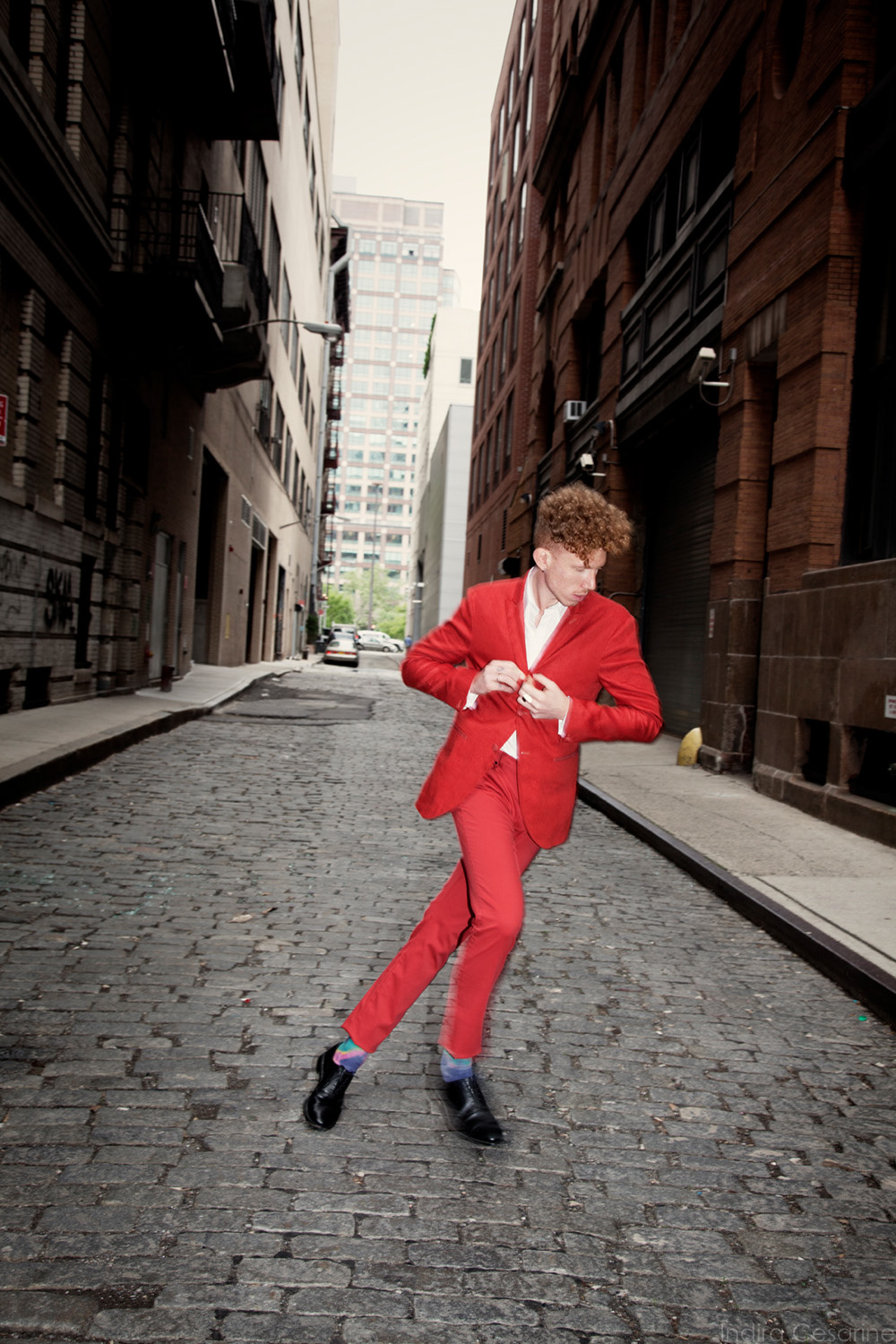 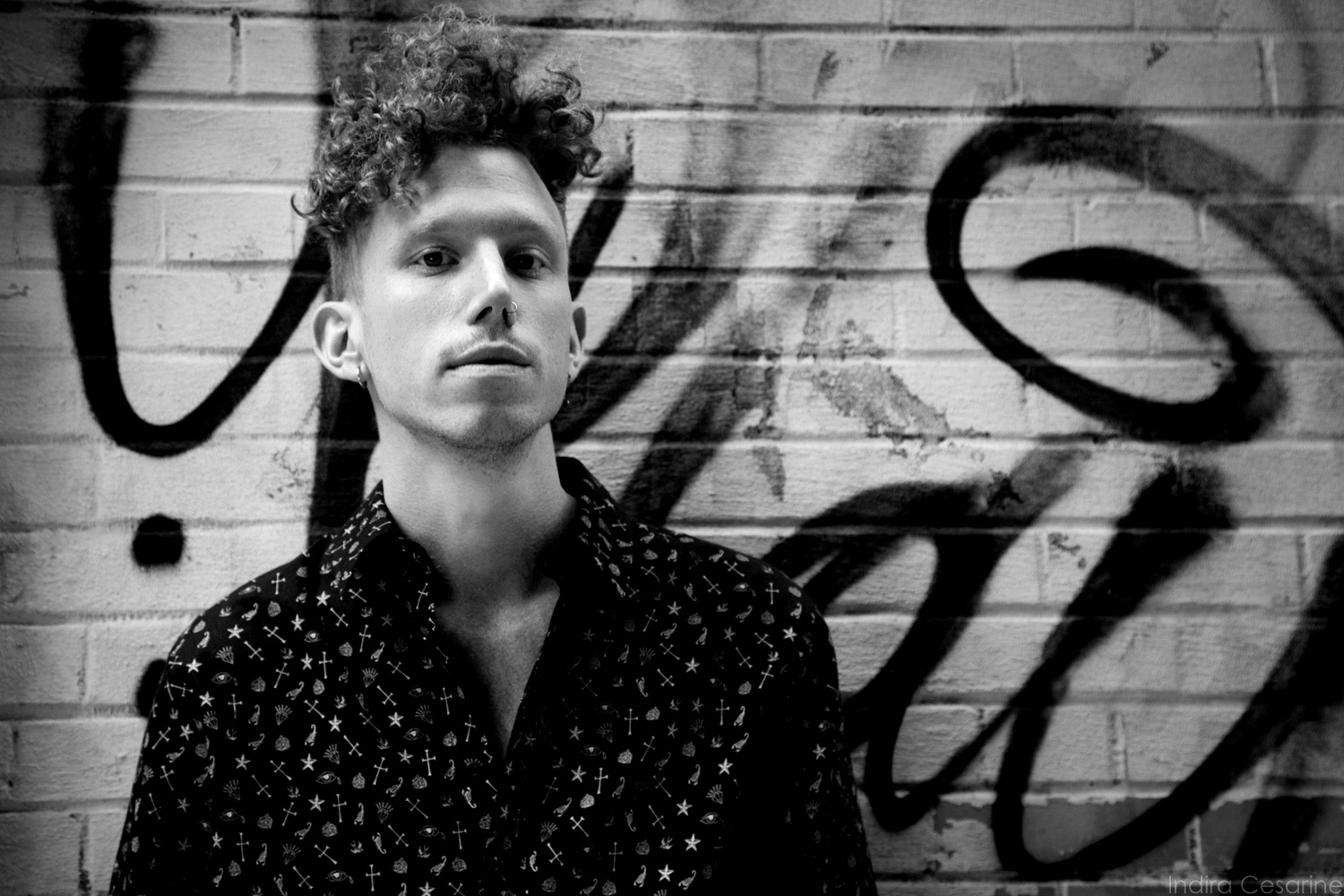 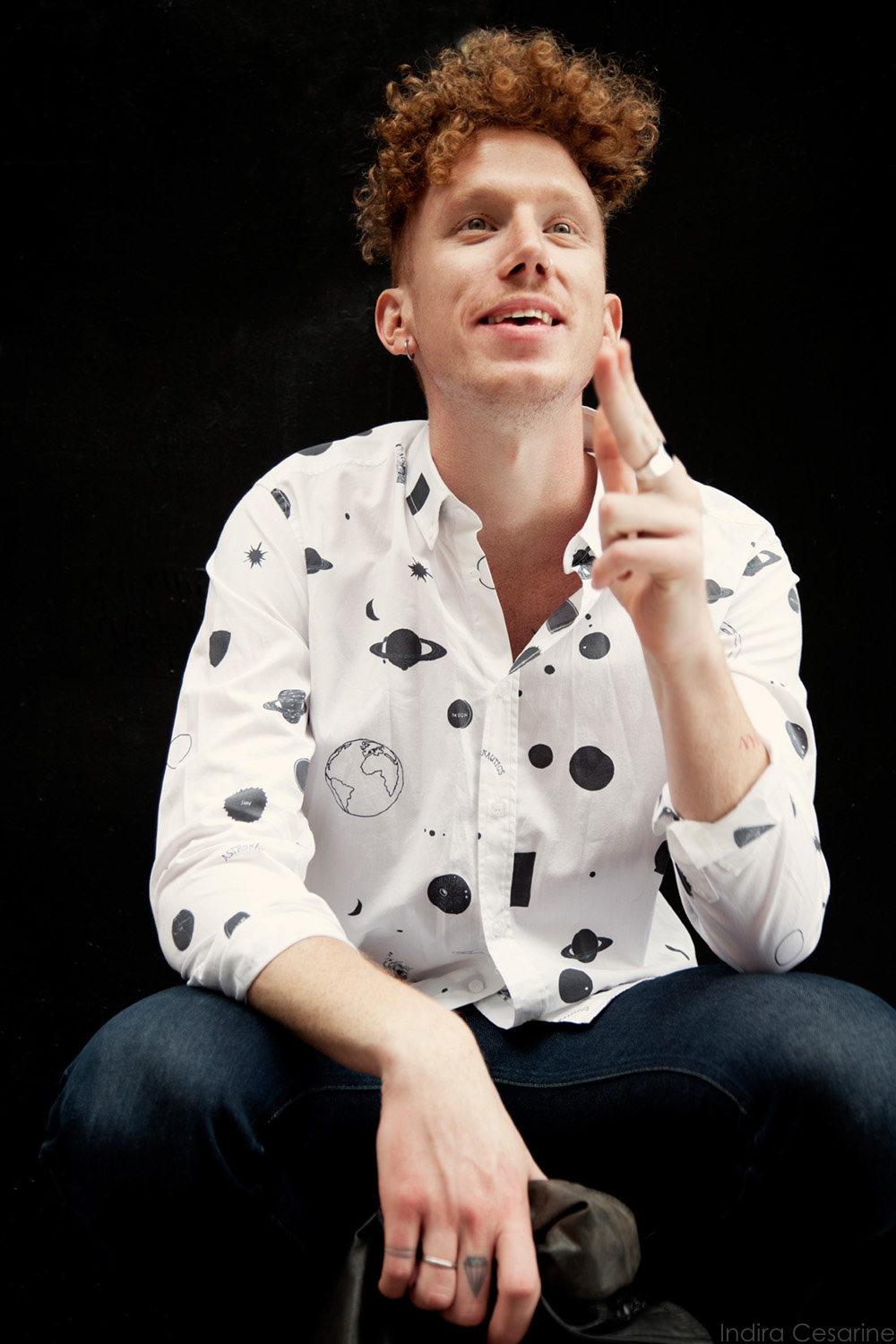 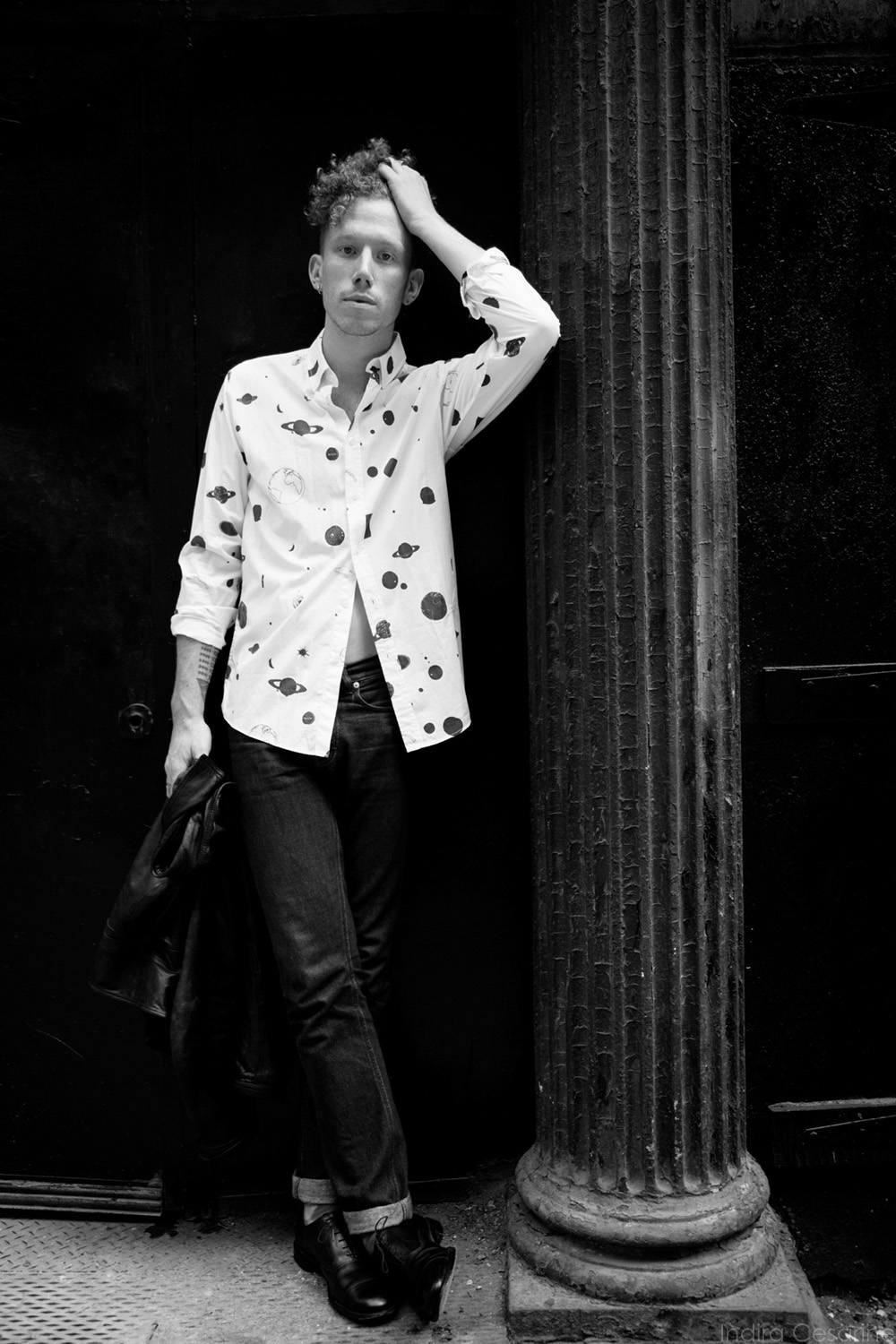 Erik Hassle, is a Swedish pop singer and songwriter. His career started in 2008 with his first single, “Hurtful“, which eventually reached No. 11 in Sweden and peaked at No. 2 in Denmark. His most successful single to date, “No Words”, reached the Top 10 of the Global and U.S. Spotify Viral Chart and achieved Gold certification in both Sweden and Denmark. He has released four albums, most recently Innocence Lost in January 2017. Aside from solo work, he has co-written a number of songs for other singers, including Shakira and Rihanna’s “Can’t Remember to Forget You“. He won a Danish Gaffa award and two Swedish awards, a Grammy and a P3 Gold.