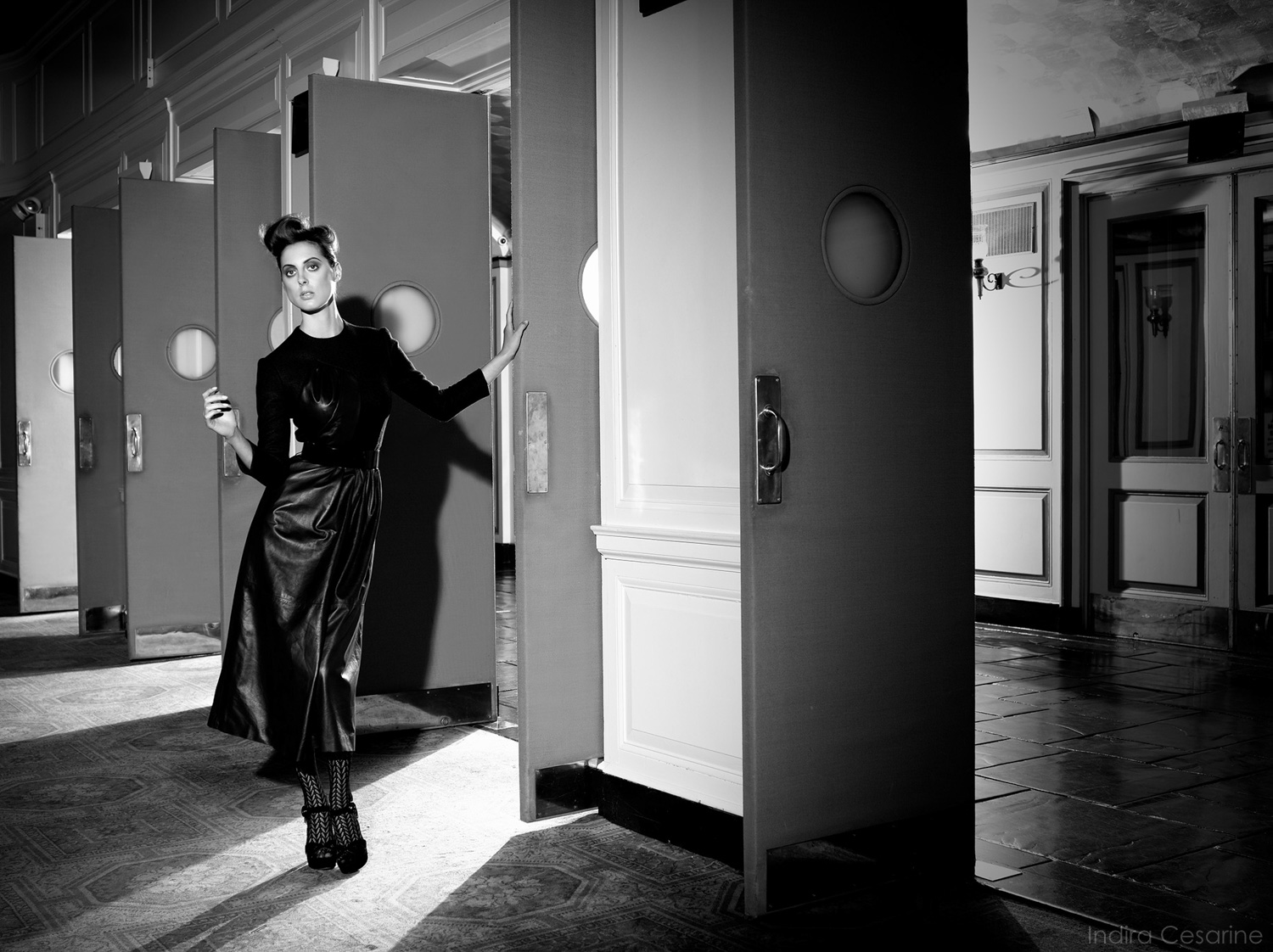 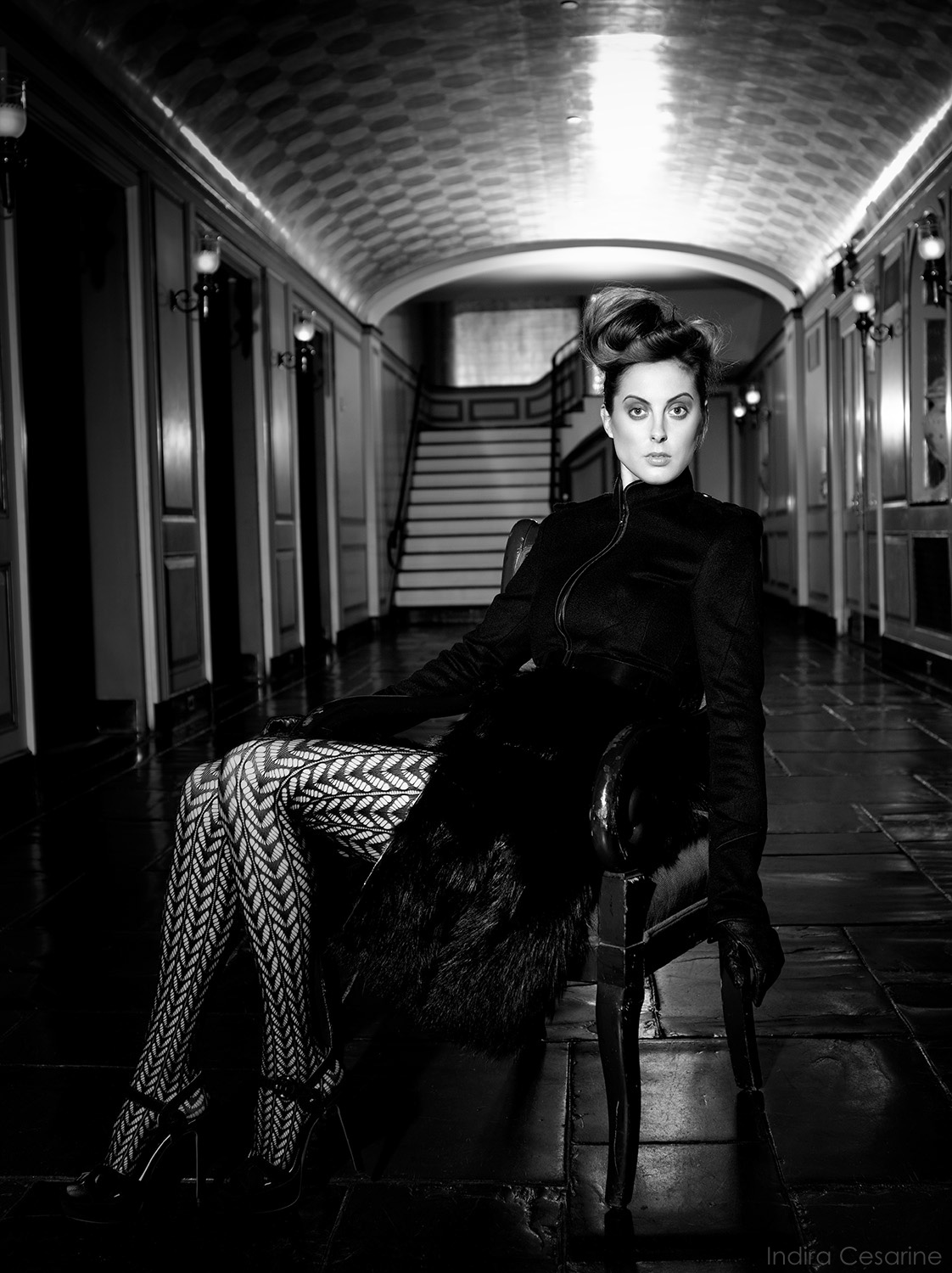 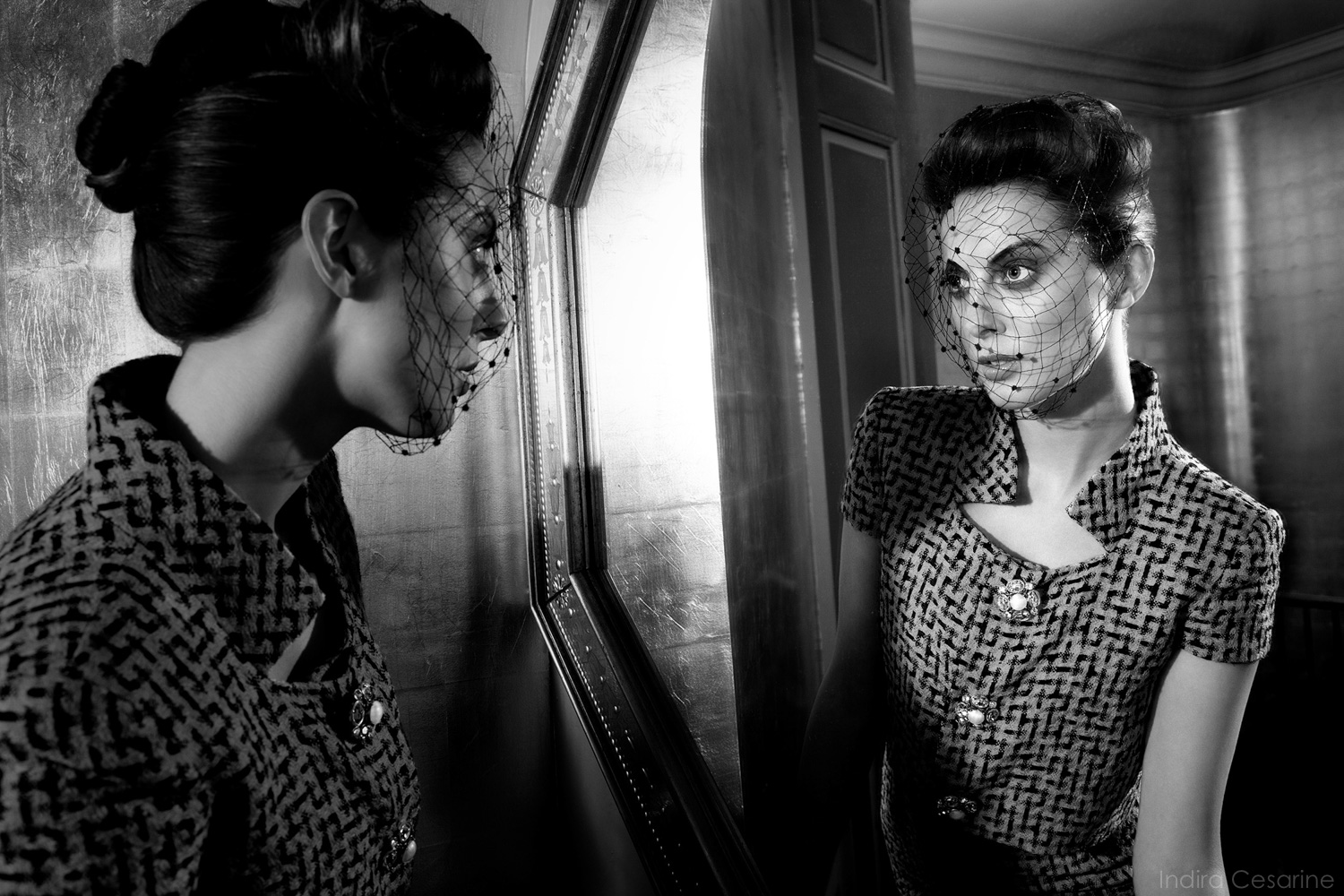 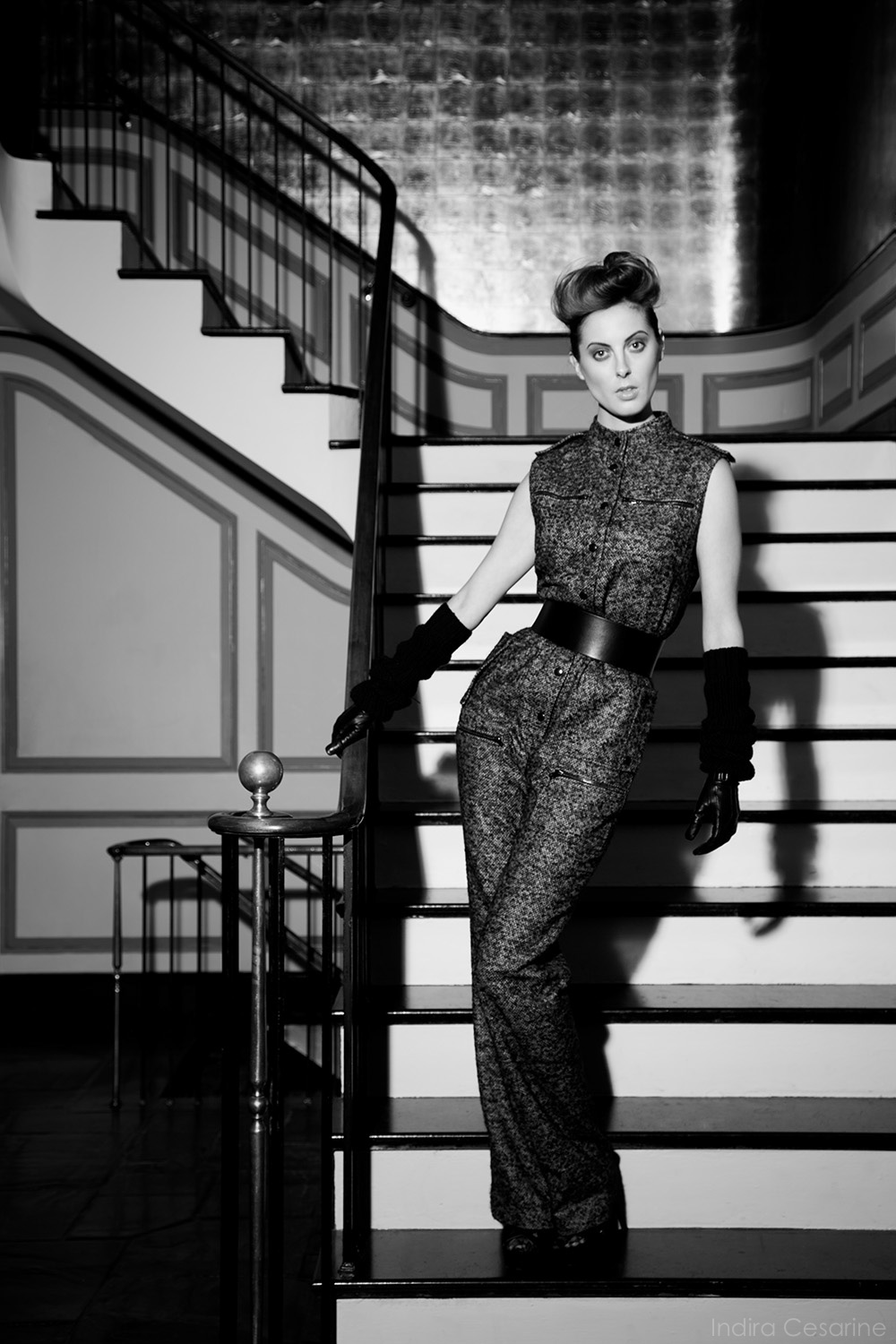 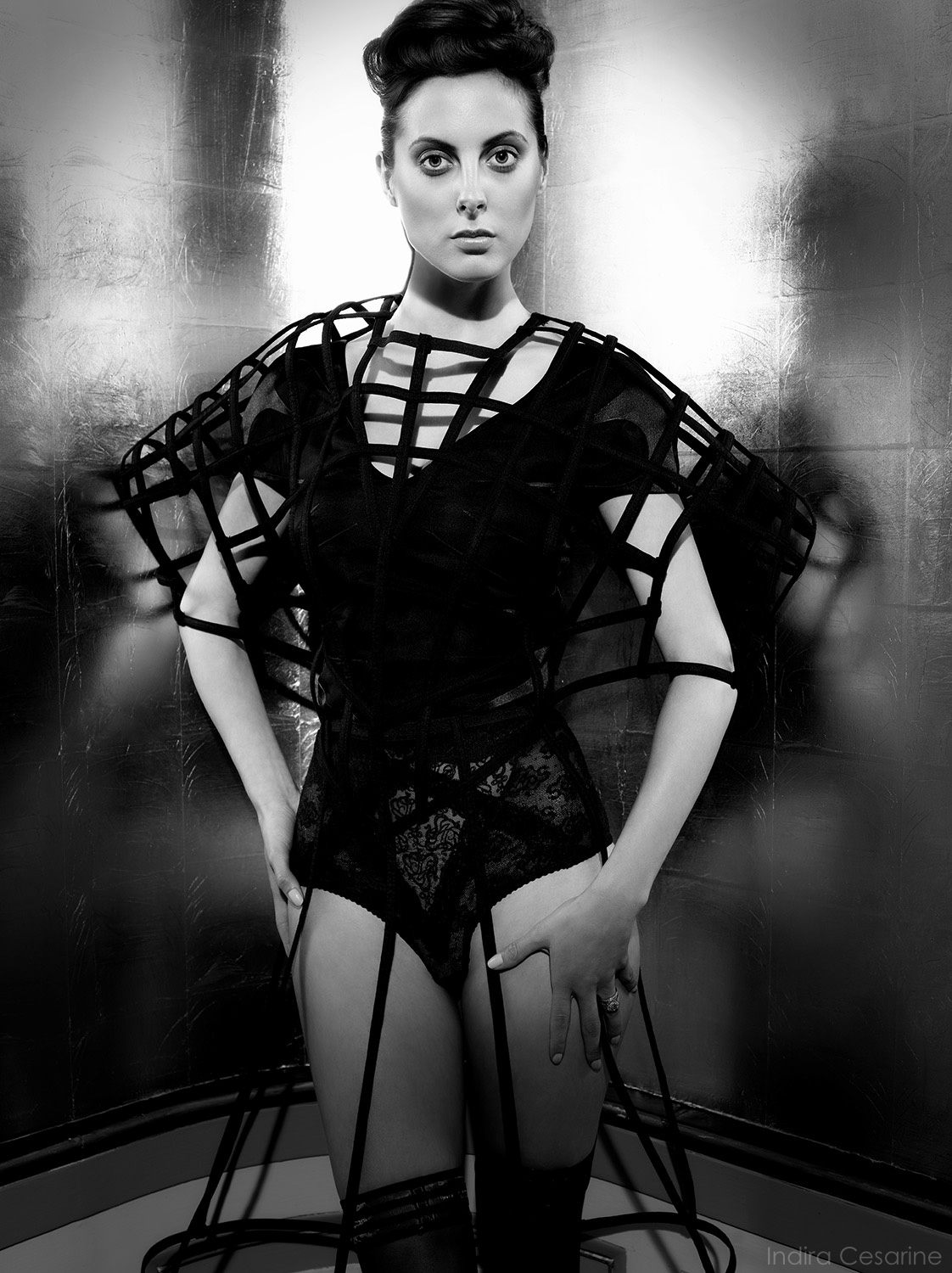 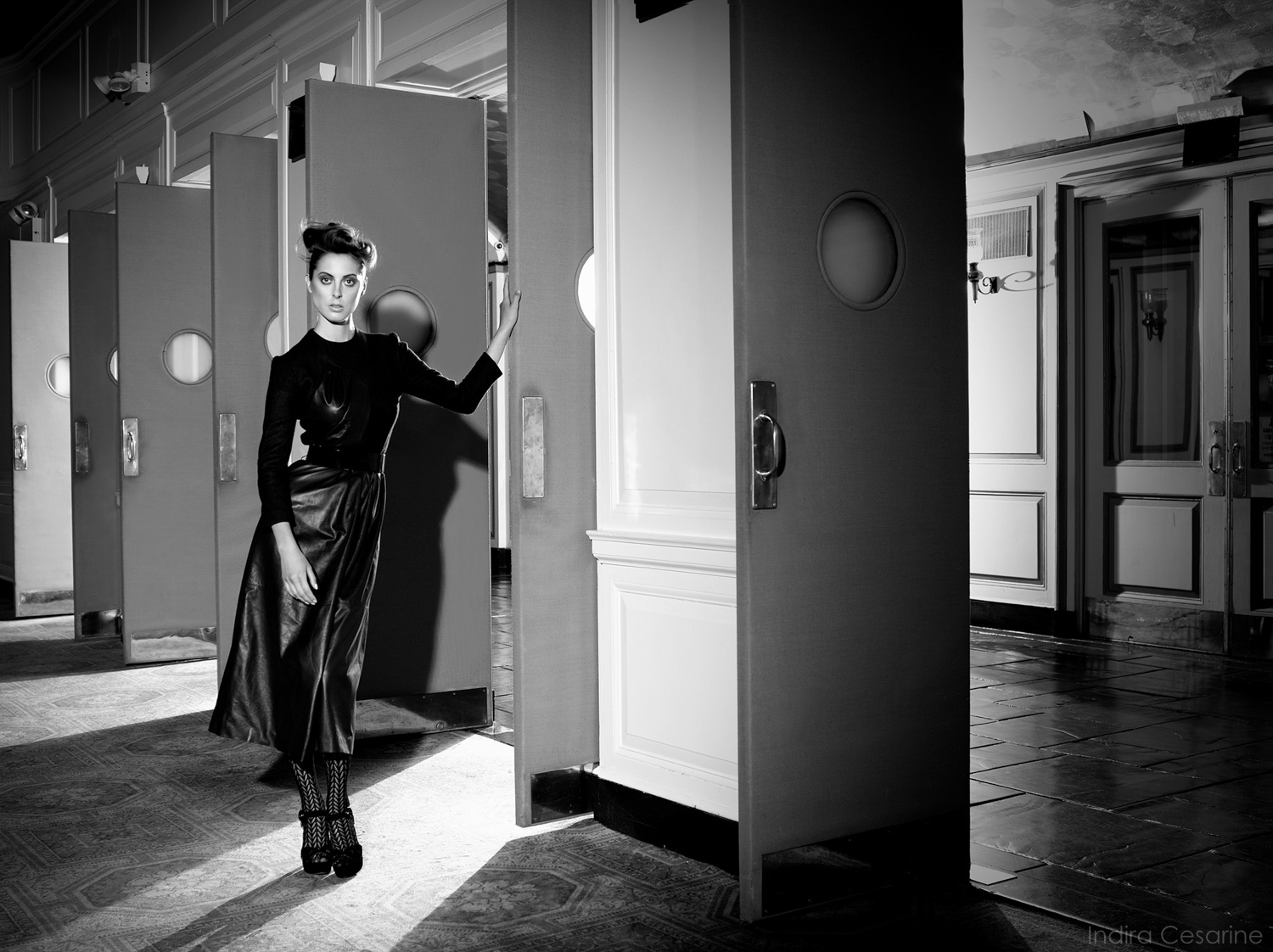 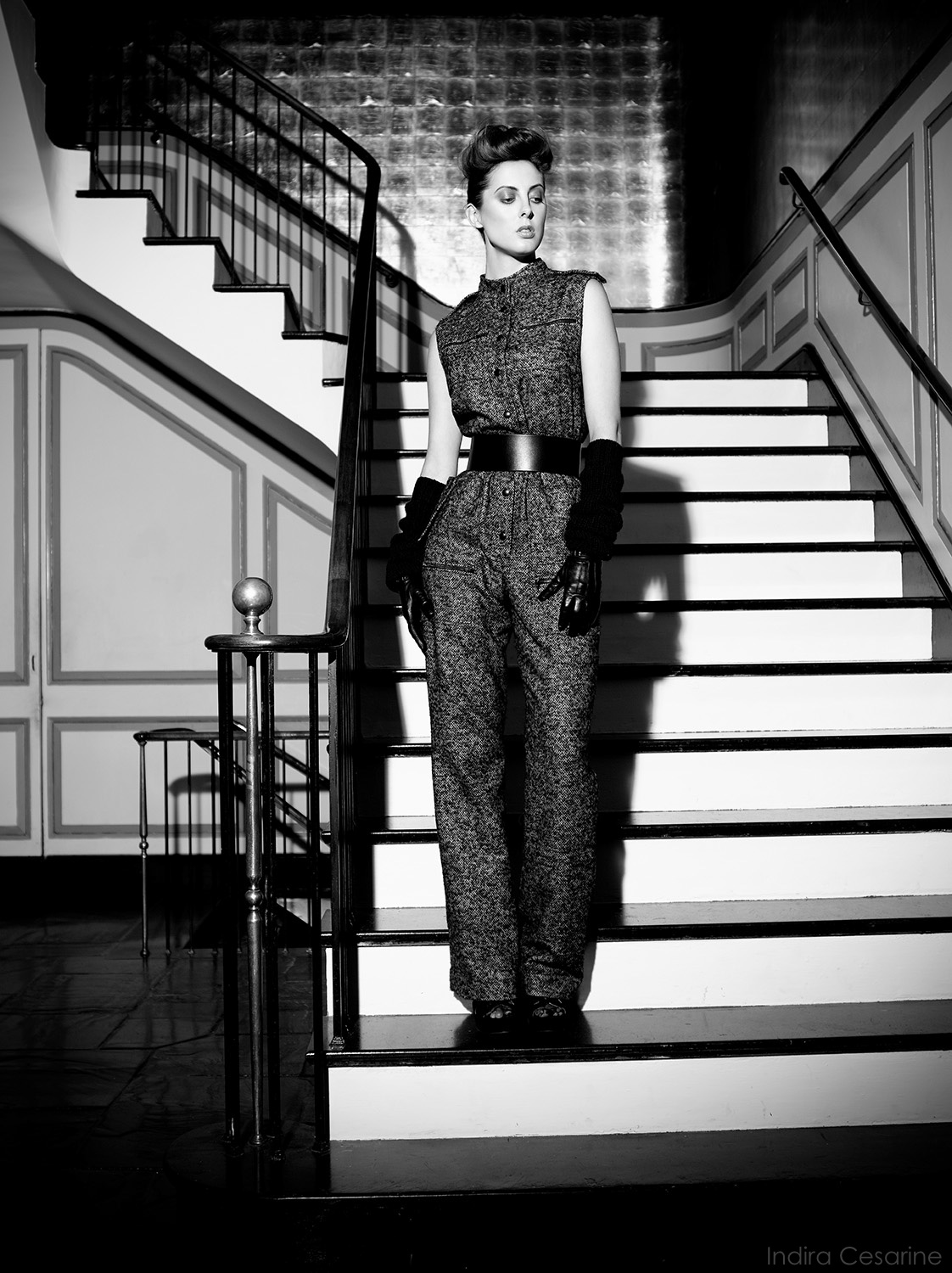 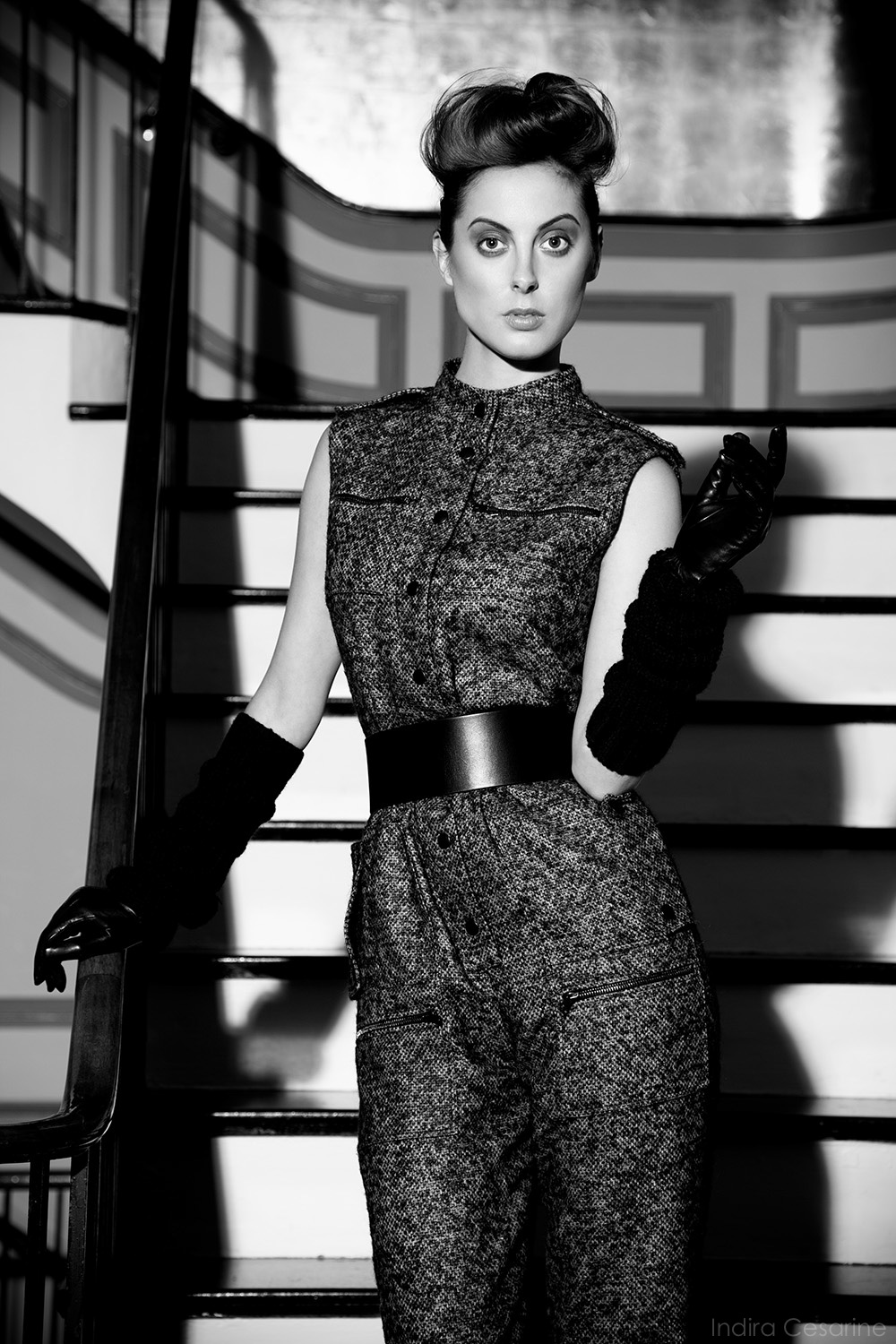 Eva Maria Olivia Amurri is an American film and television actress. Amurri had a role in the 2002 film The Banger Sisters. She guest-starred, along with her mother, on an episode of Friends in Season 7 Episode 15. In 2004, she appeared in Saved!. She guest-hosted Attack of the Show with Kevin Pereira. She had a role in the third season of the Showtime series Californication, where she played Jackie, a stripper, student and love interest of central character Hank Moody. Amurri played the leading role in the 2008 film Middle of Nowhere. In 2009, she appeared as Shelly in the episode “The Playbook” of How I Met Your Mother. Amurri starred in the thriller film Isolation, directed by Stephen T. Kay. In 2010, she appeared in the Fox series House as Nicole in the episode “The Choice”. In 2012, she appeared in Happy Madison Productions’ That’s My Boy as young Mary McGarricle.