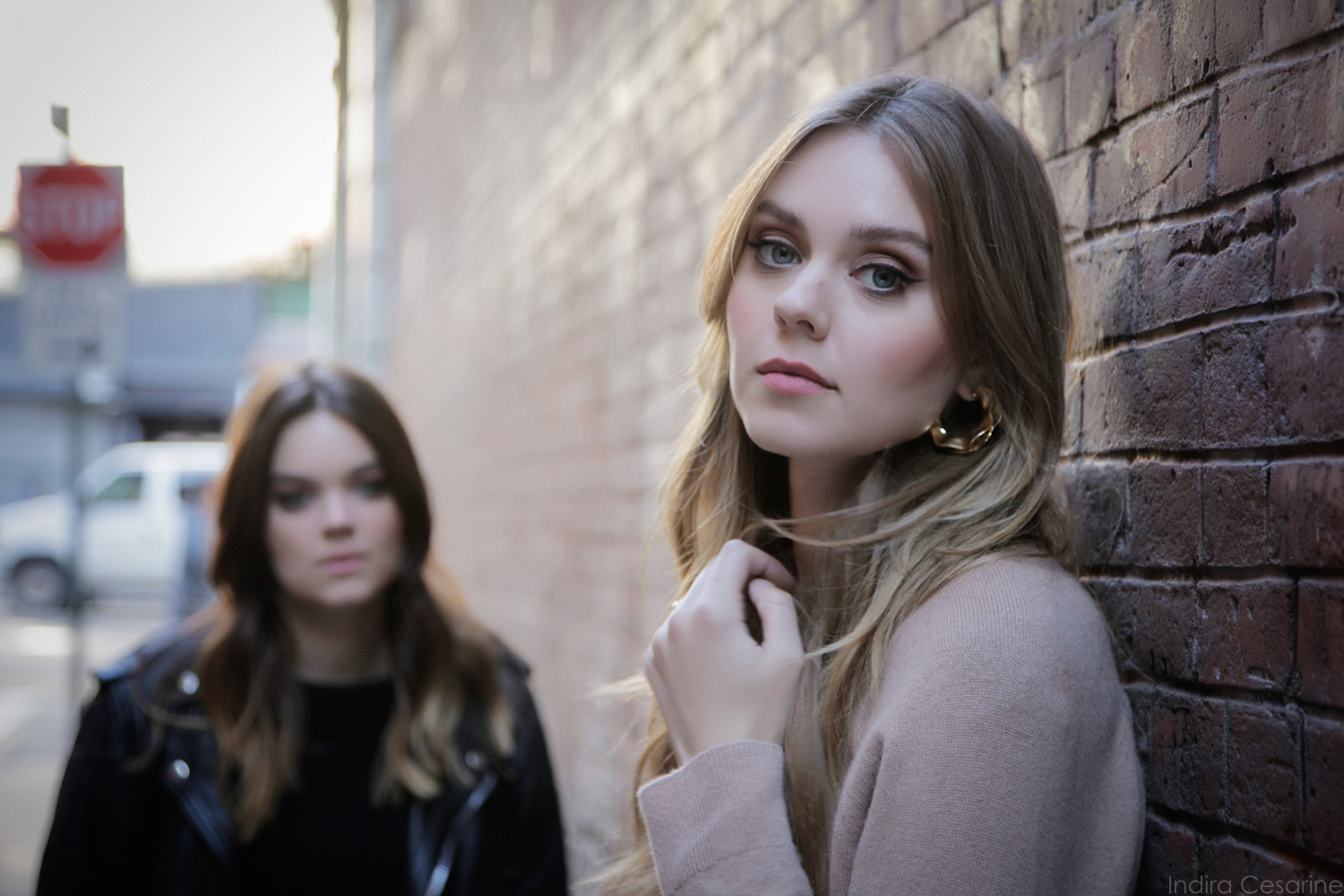 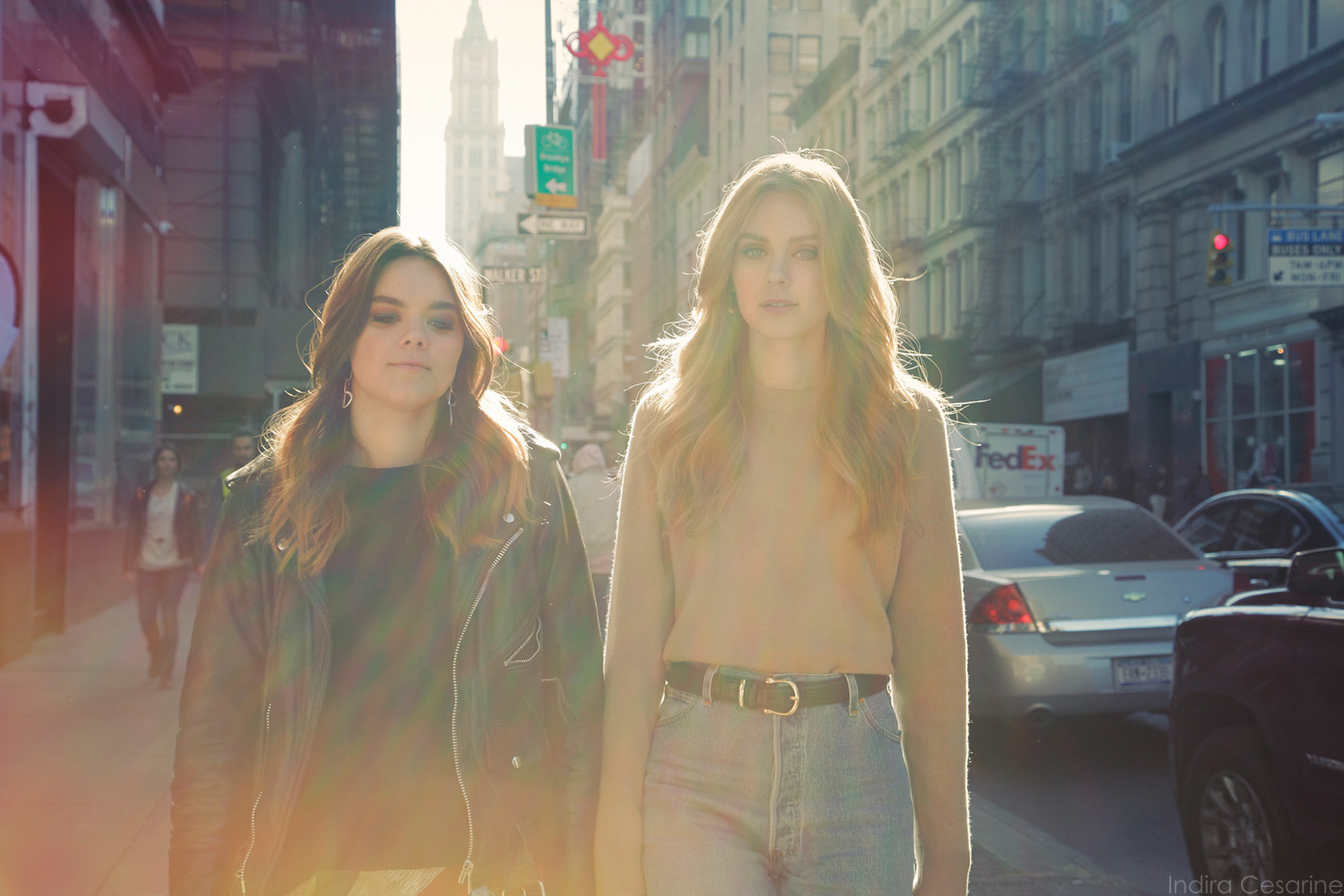 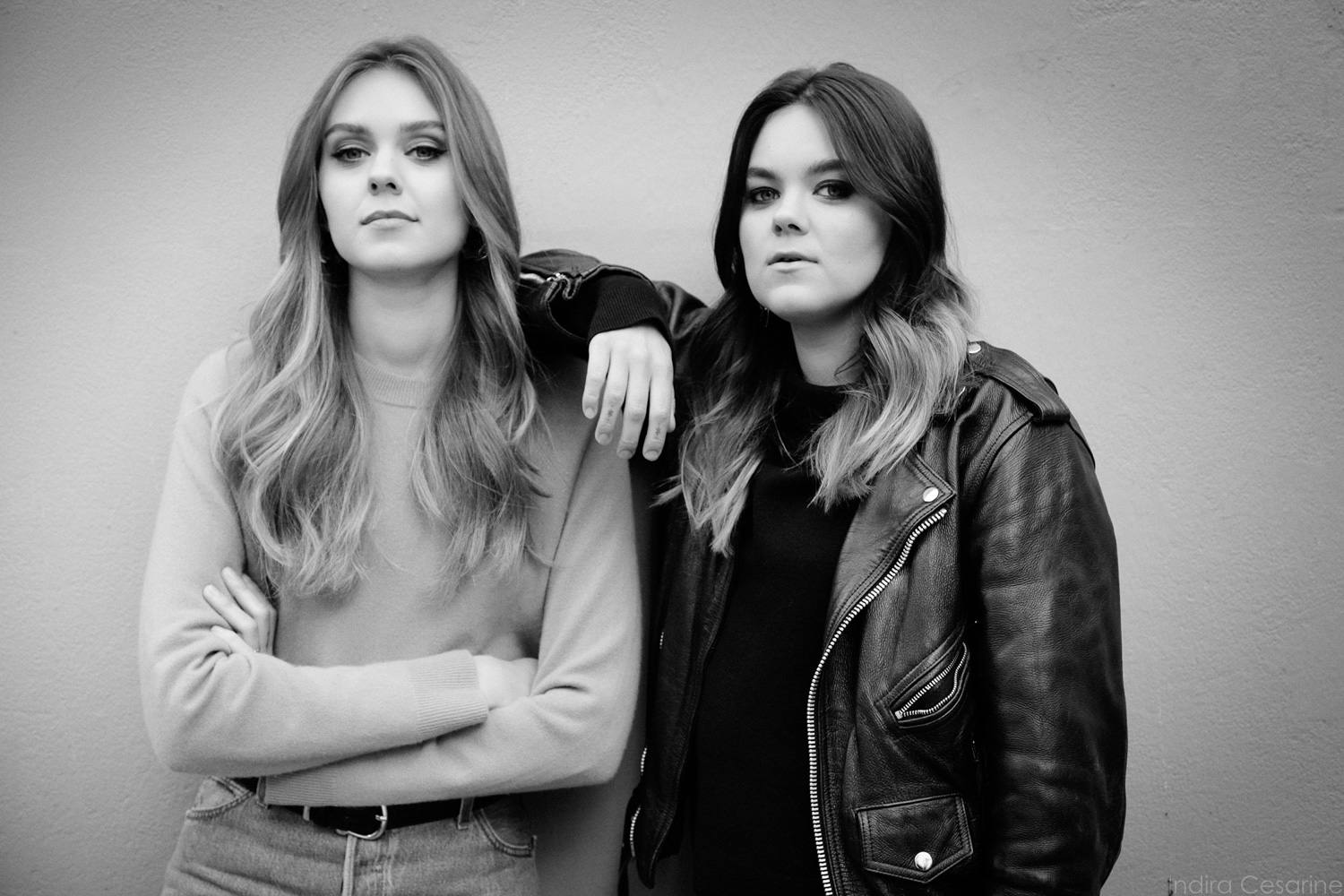 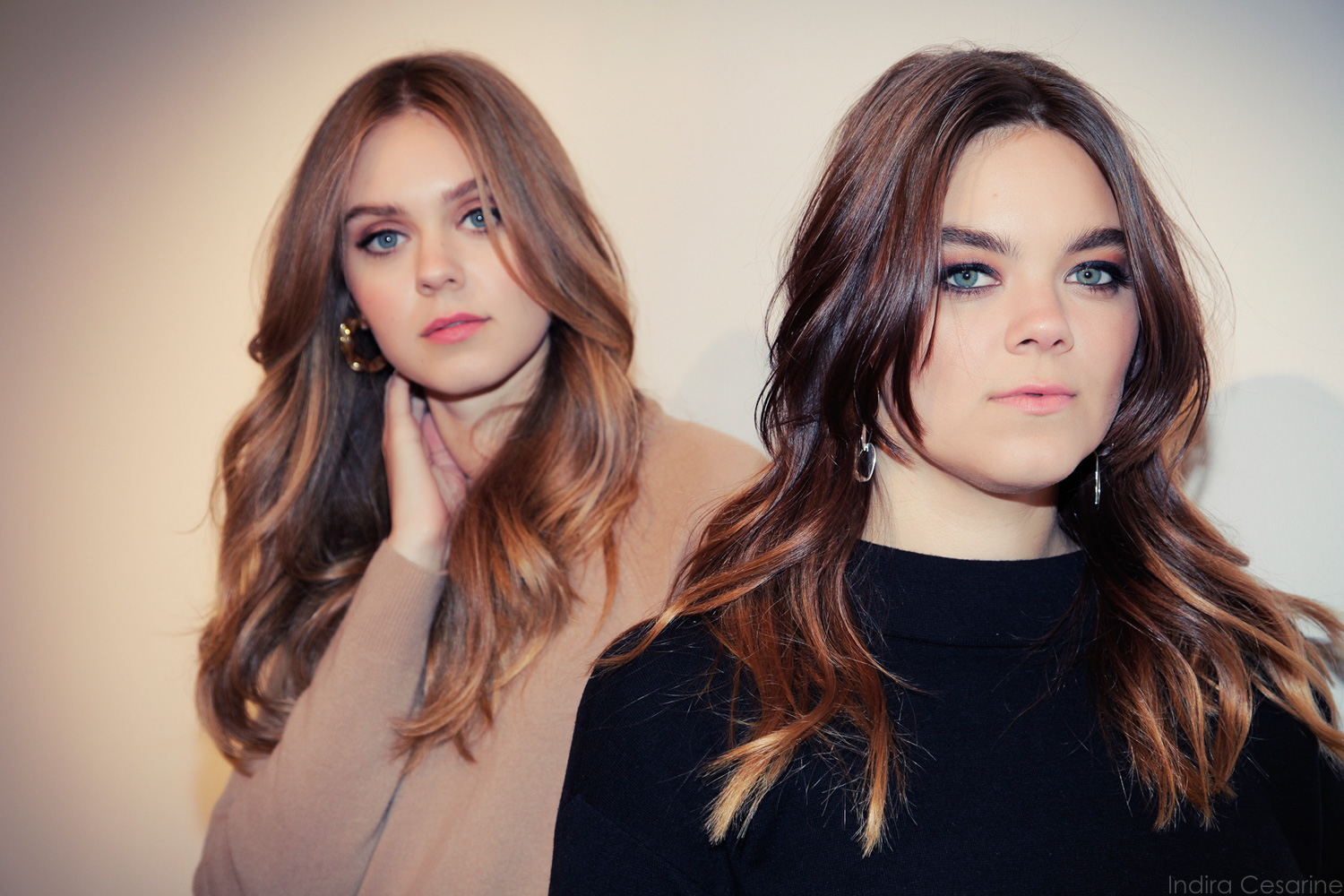 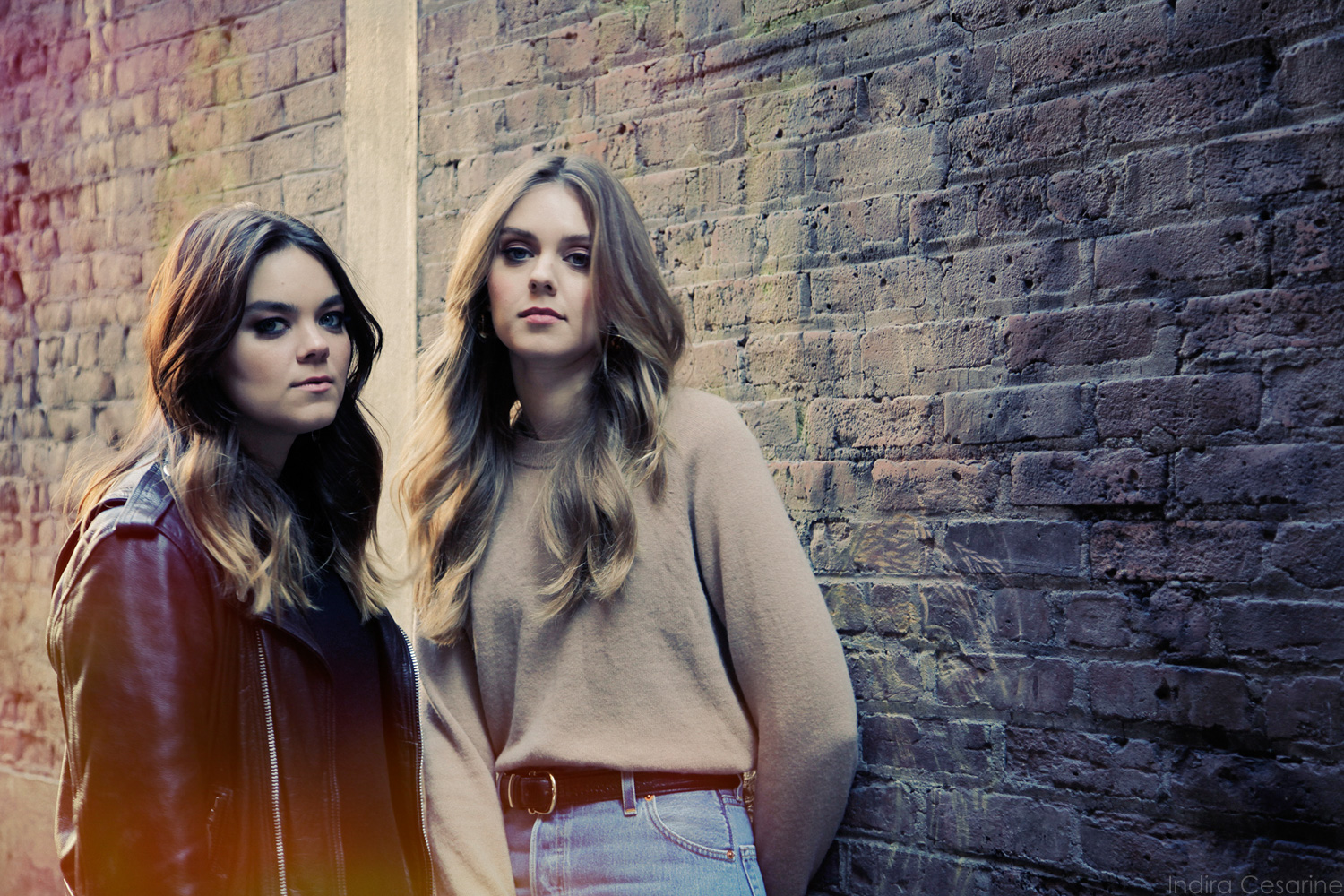 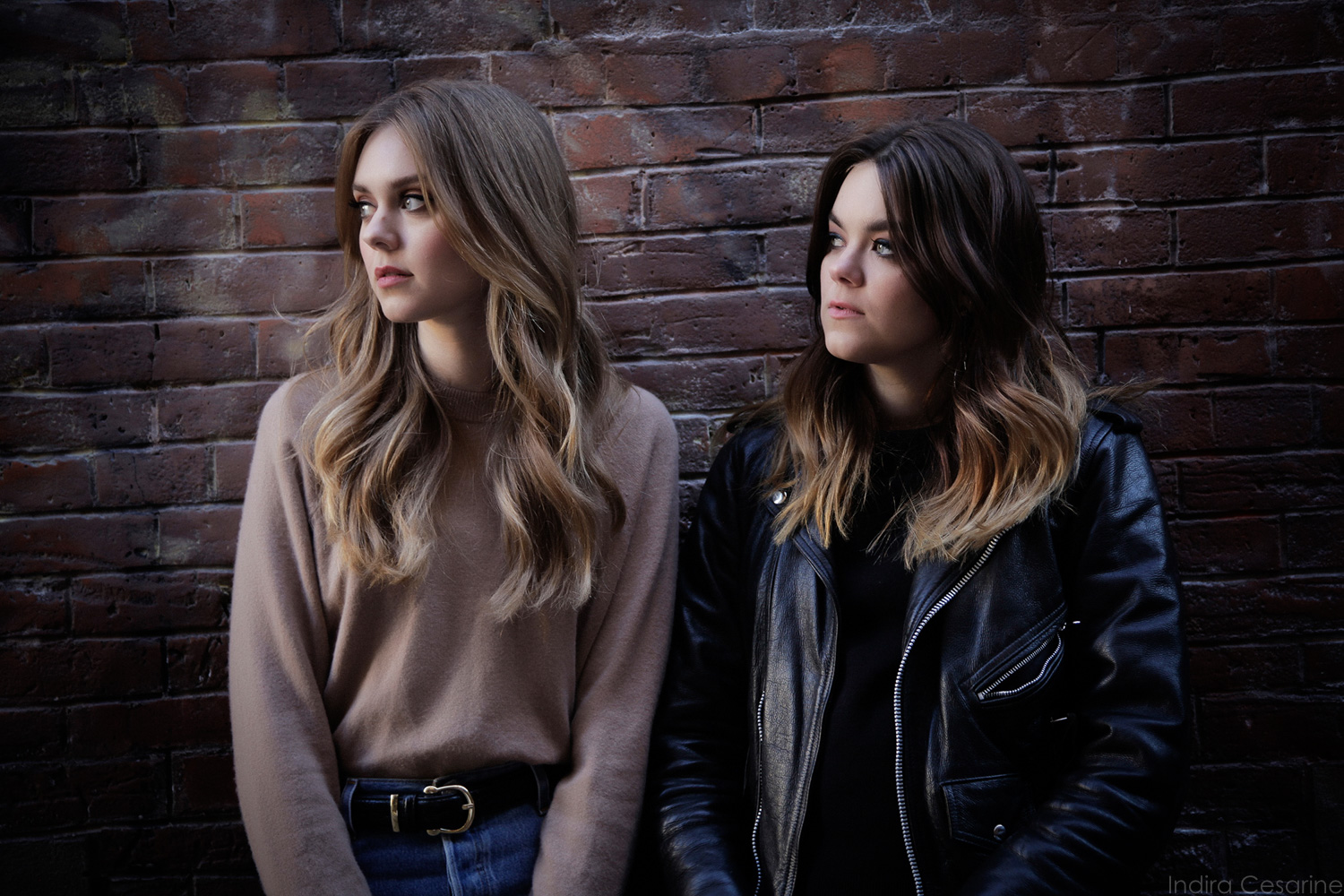 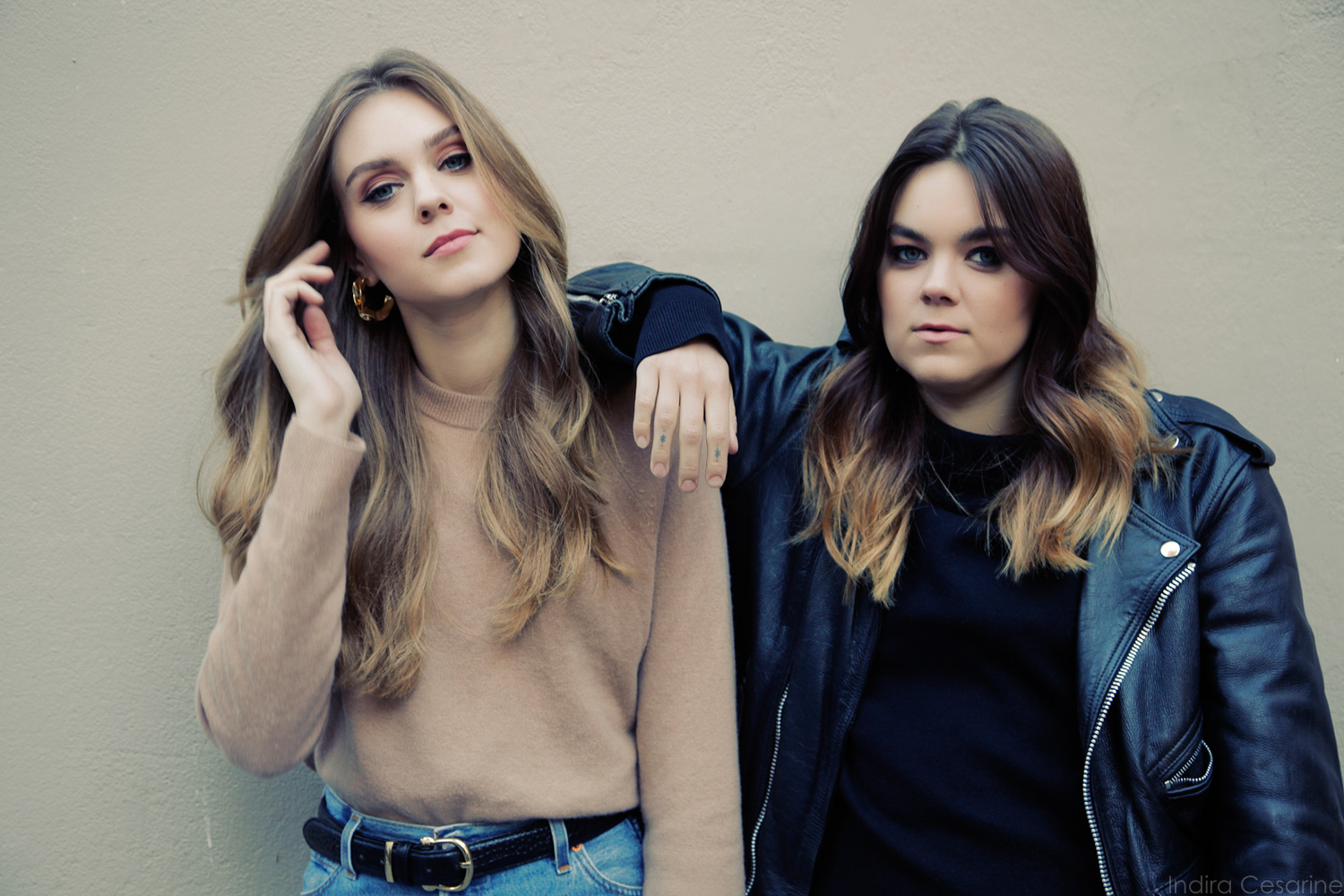 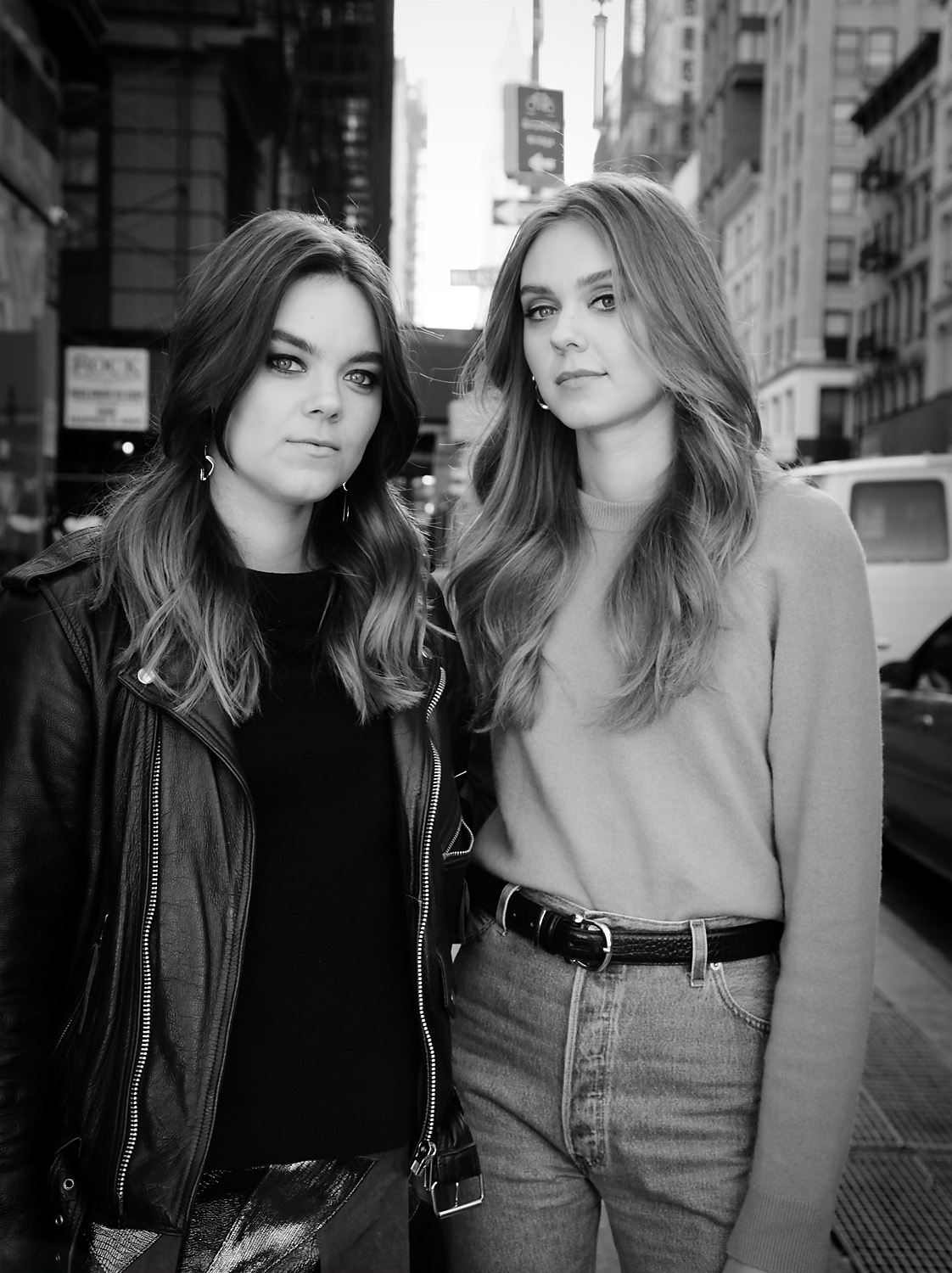 First Aid Kit is a Swedish folk duo consisting of the sisters Johanna and Klara Söderberg. In 2008, they gained some Internet popularity for their cover of the Fleet Foxes’ song “Tiger Mountain Peasant Song”.Rolling Stone magazine chose their song “Emmylou” as the number 10 “Single of the Year” in 2012. They have released four albums, four EPs and several singles. In 2015, they were nominated for a Brit Award as one of the five best international groups.