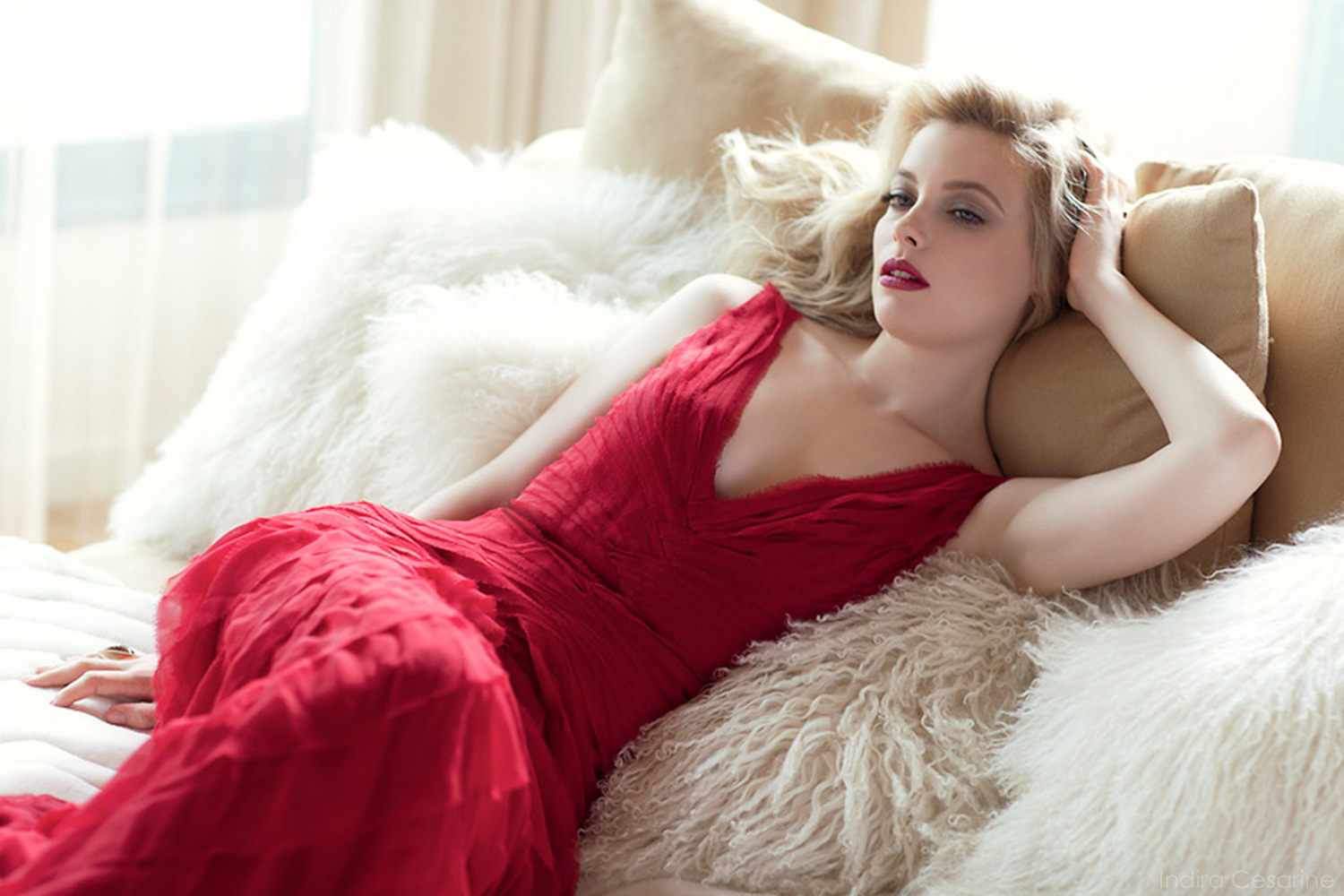 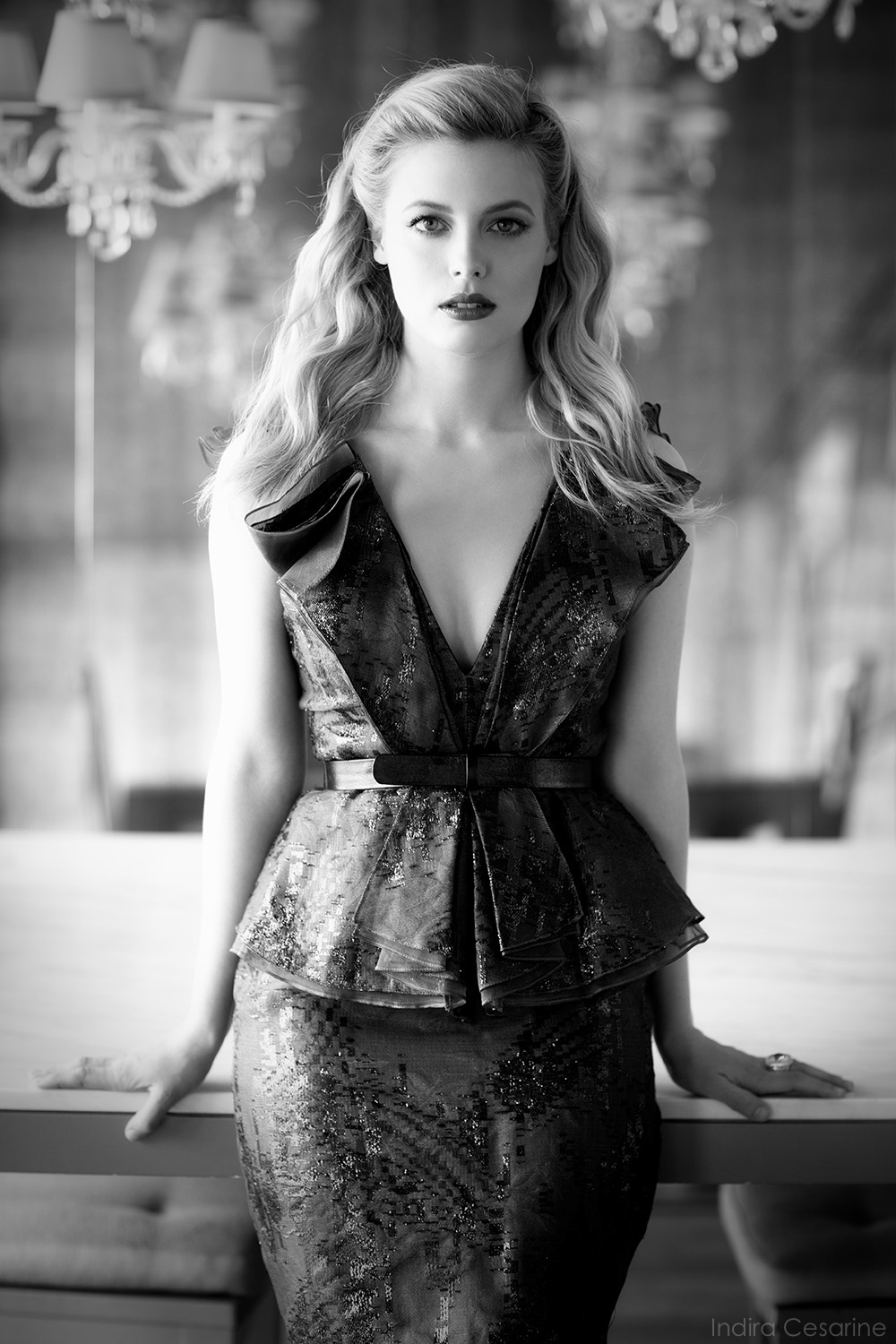 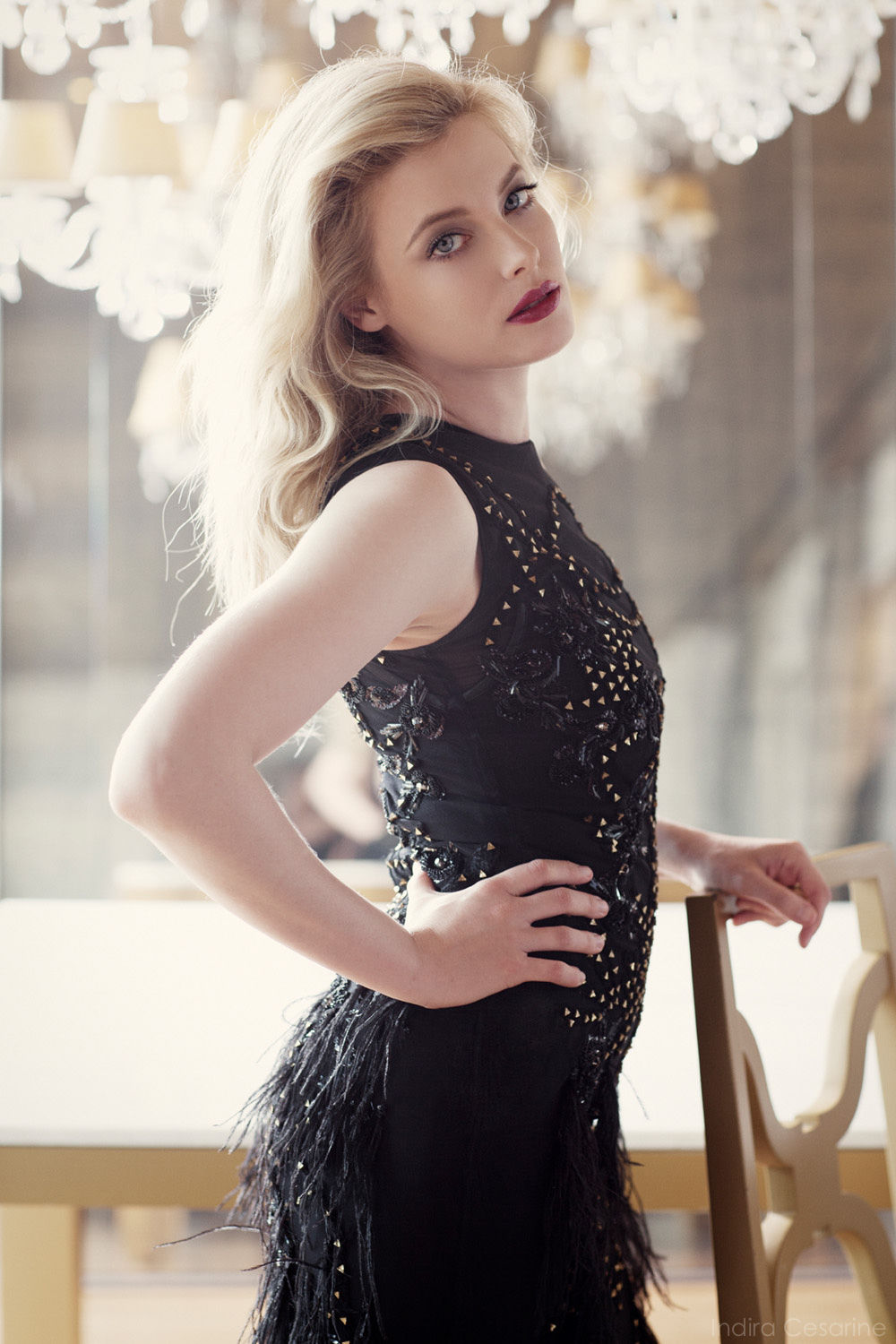 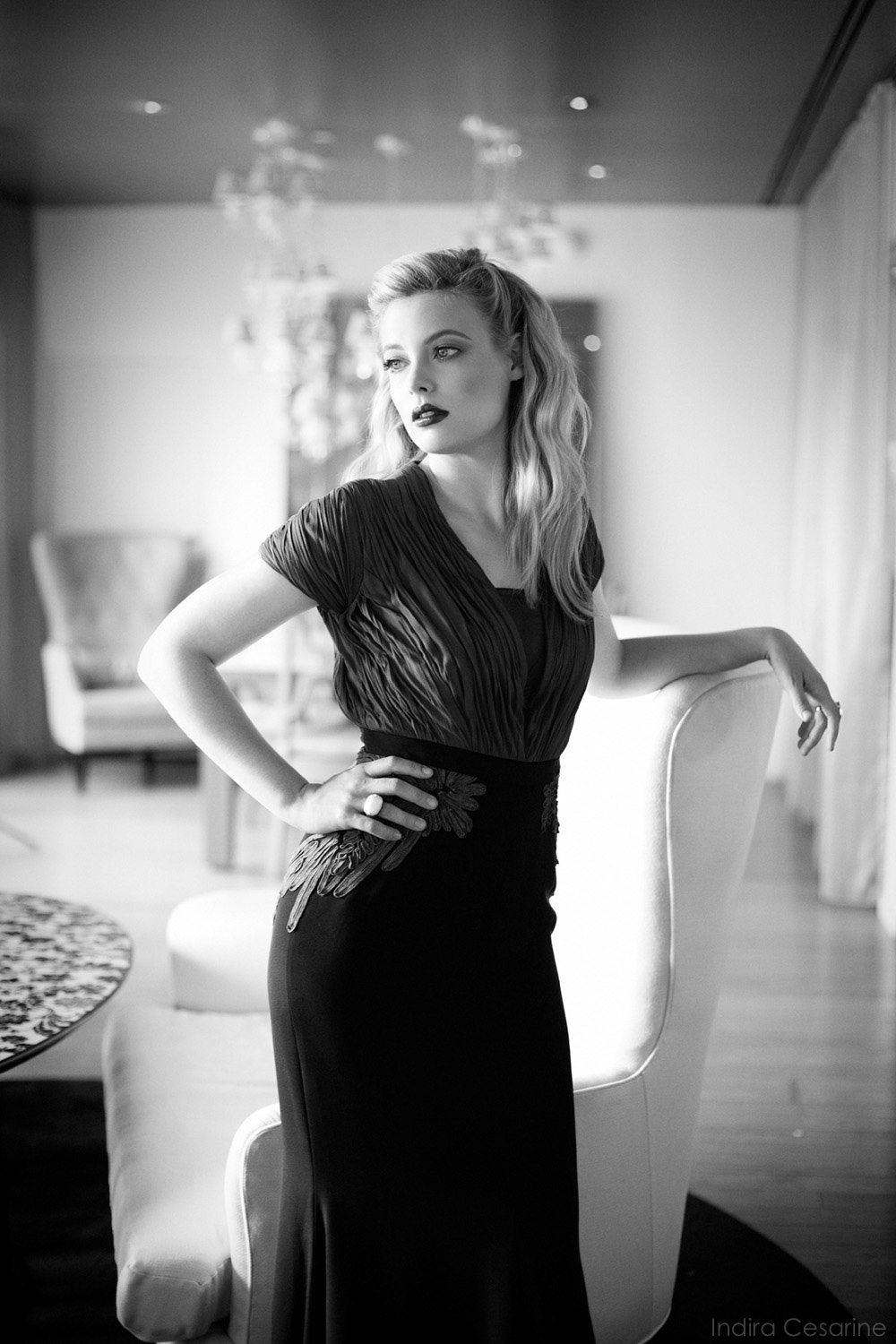 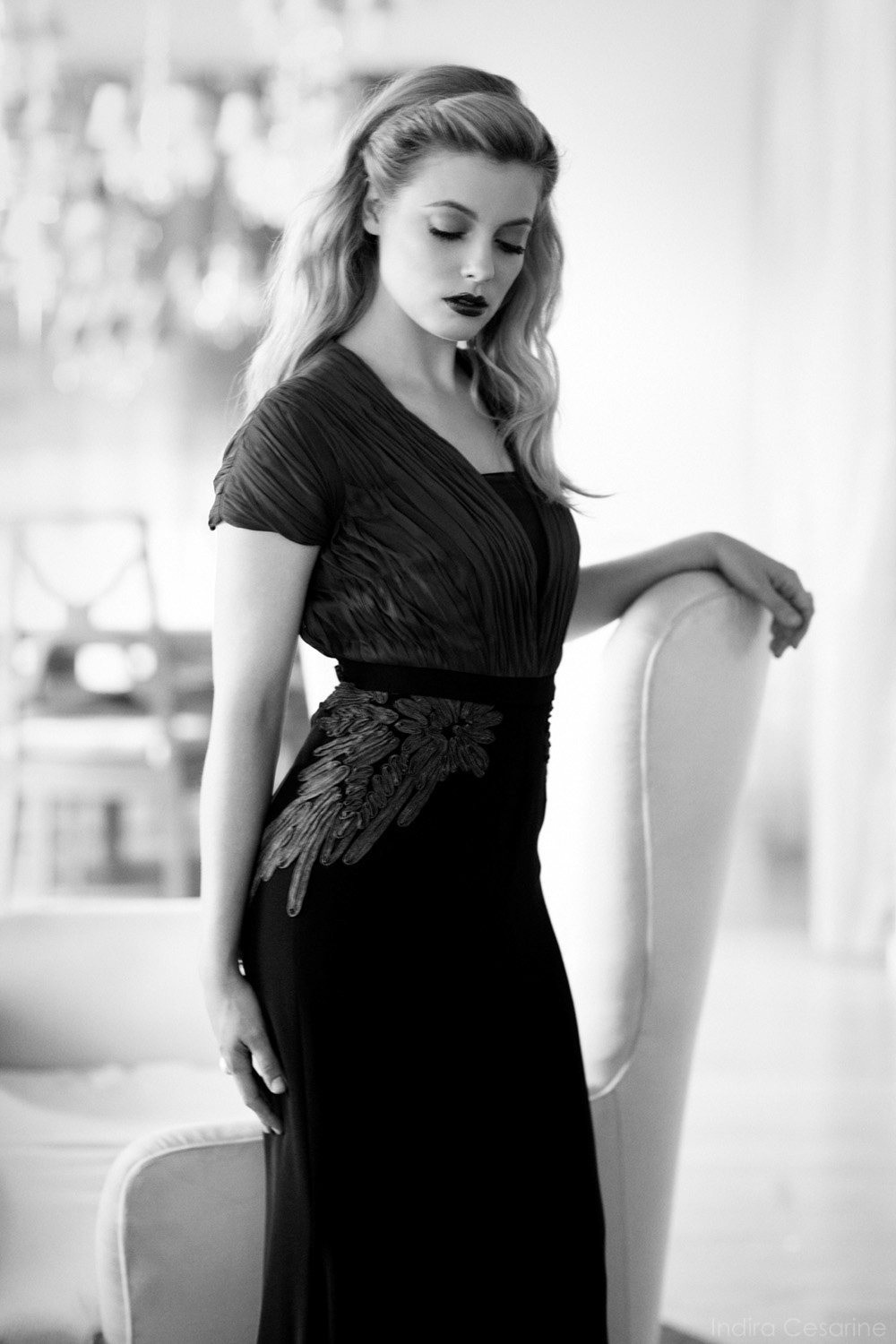 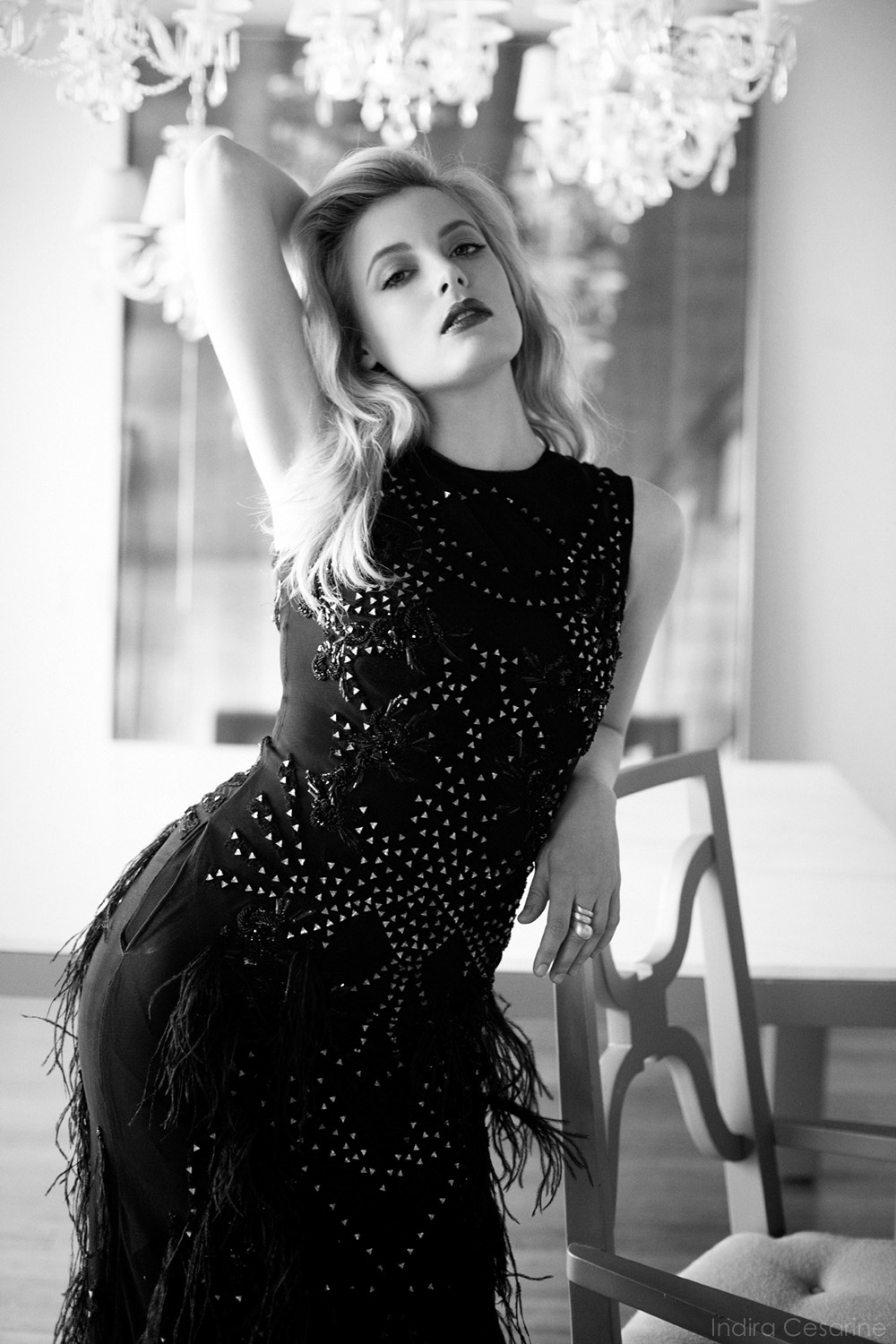 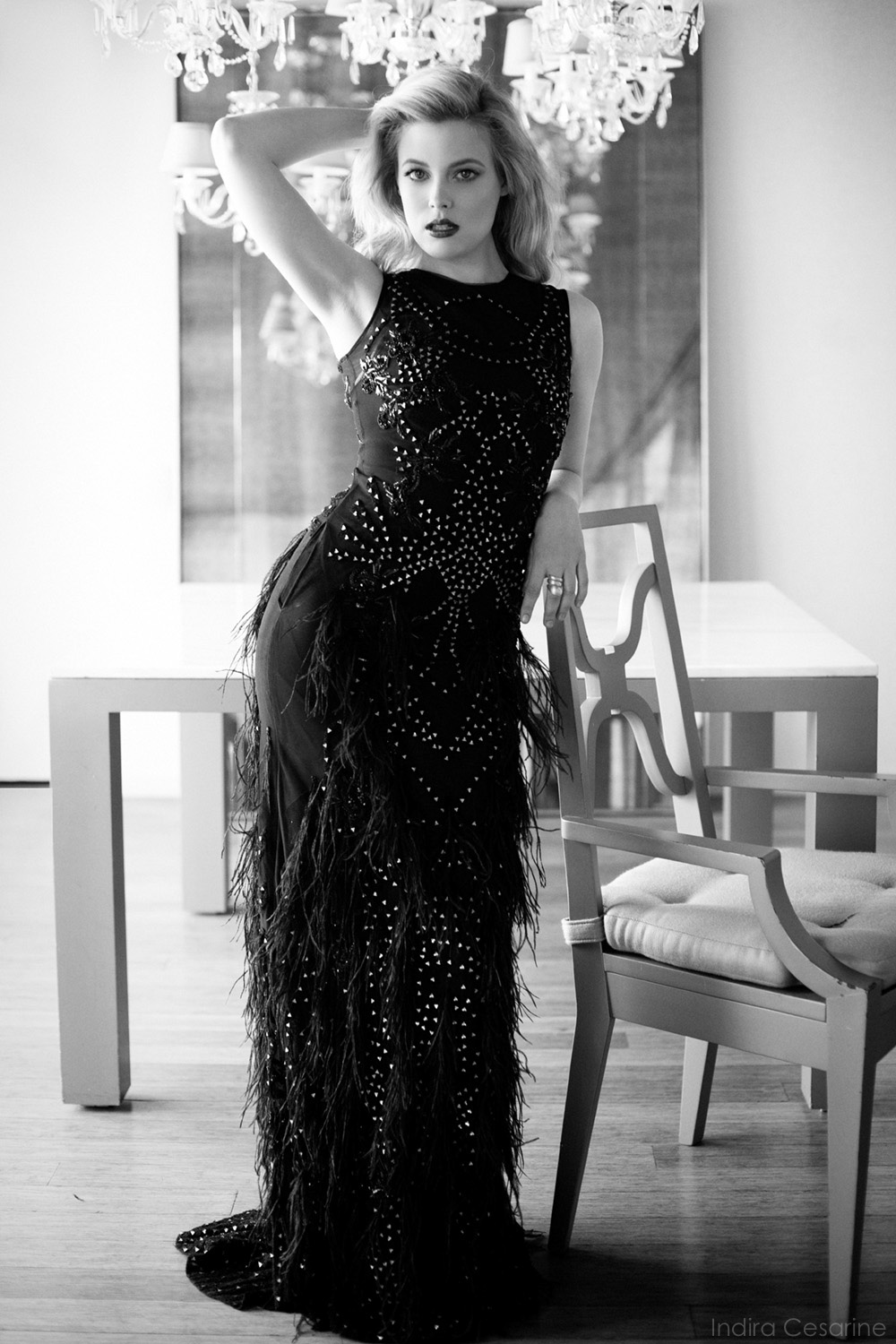 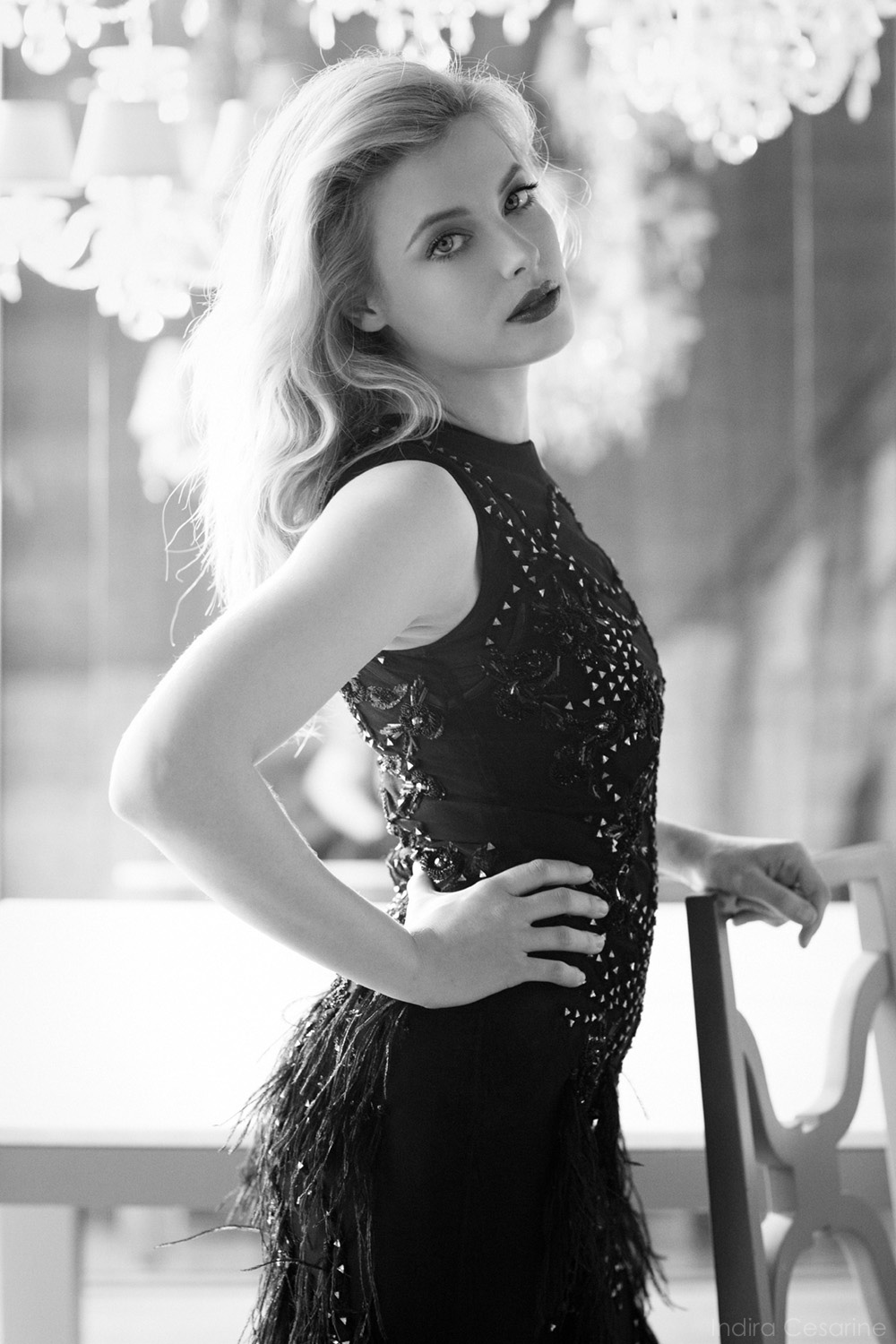 GILLIAN JACOBS BEHIND THE SCENES VIDEO

Gillian MacLaren Jacobs is an American actress. She is best known for her roles as Britta Perry on the TV series Community and Mickey Dobbs on the Netflix series Love. She had a recurring role as Mimi-Rose Howard on the fourth season of Girls and has appeared in films such as Life Partners, Hot Tub Time Machine 2, Don’t Think Twice, Brother Nature, Life of the Party, Ibiza, and I Used to Go Here.

GILLIAN JACOBS BEHIND THE SCENES VIDEO