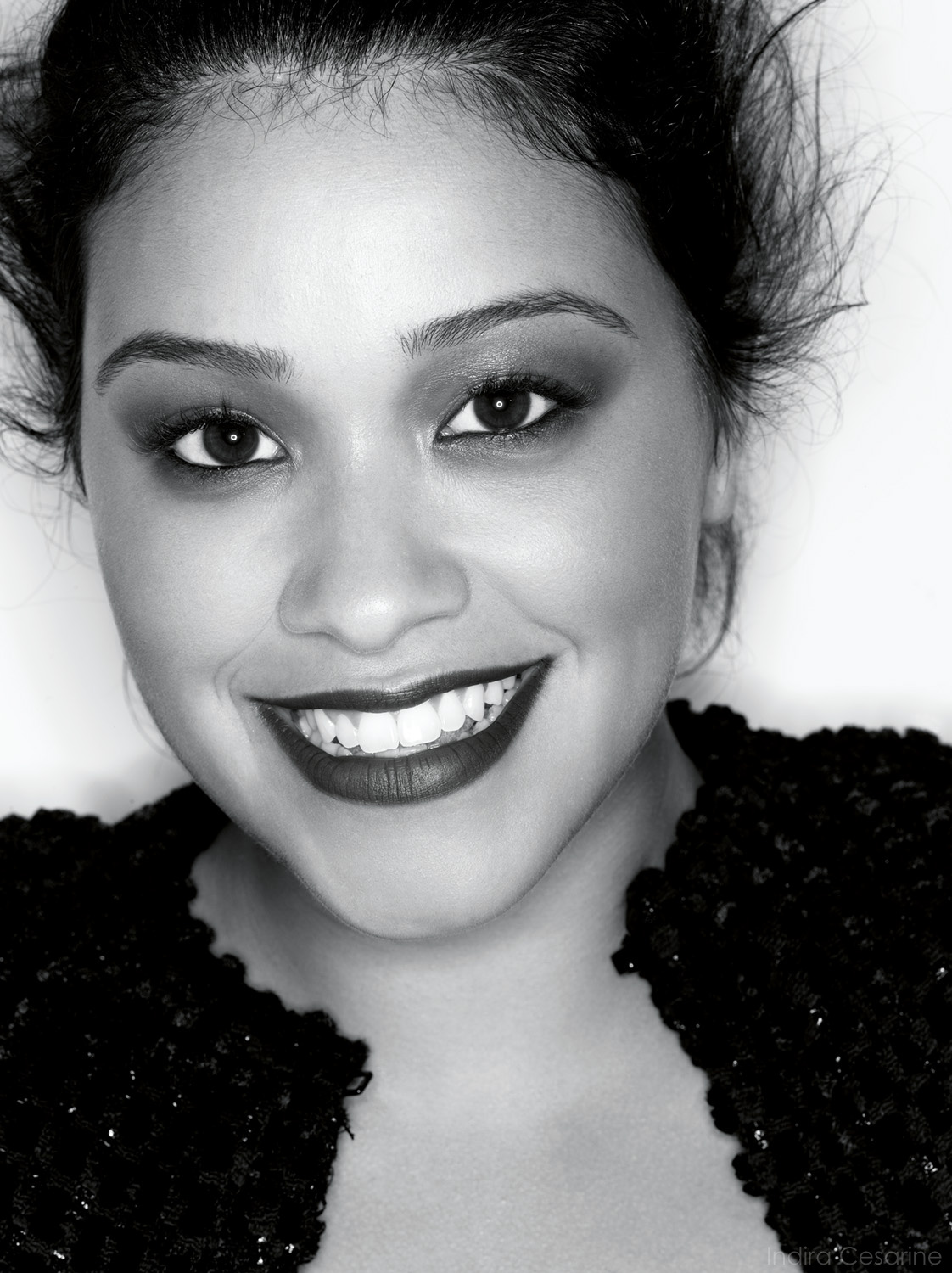 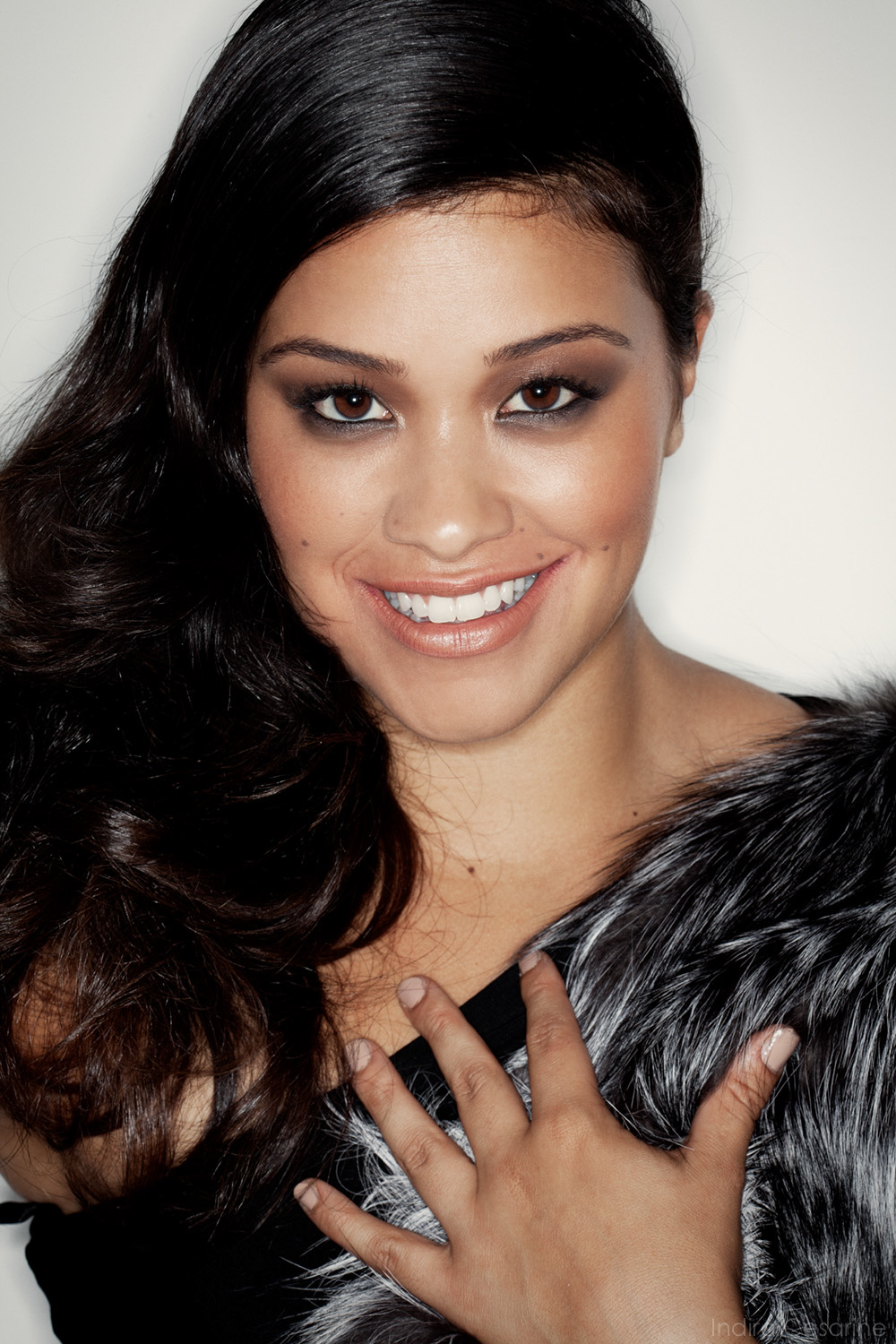 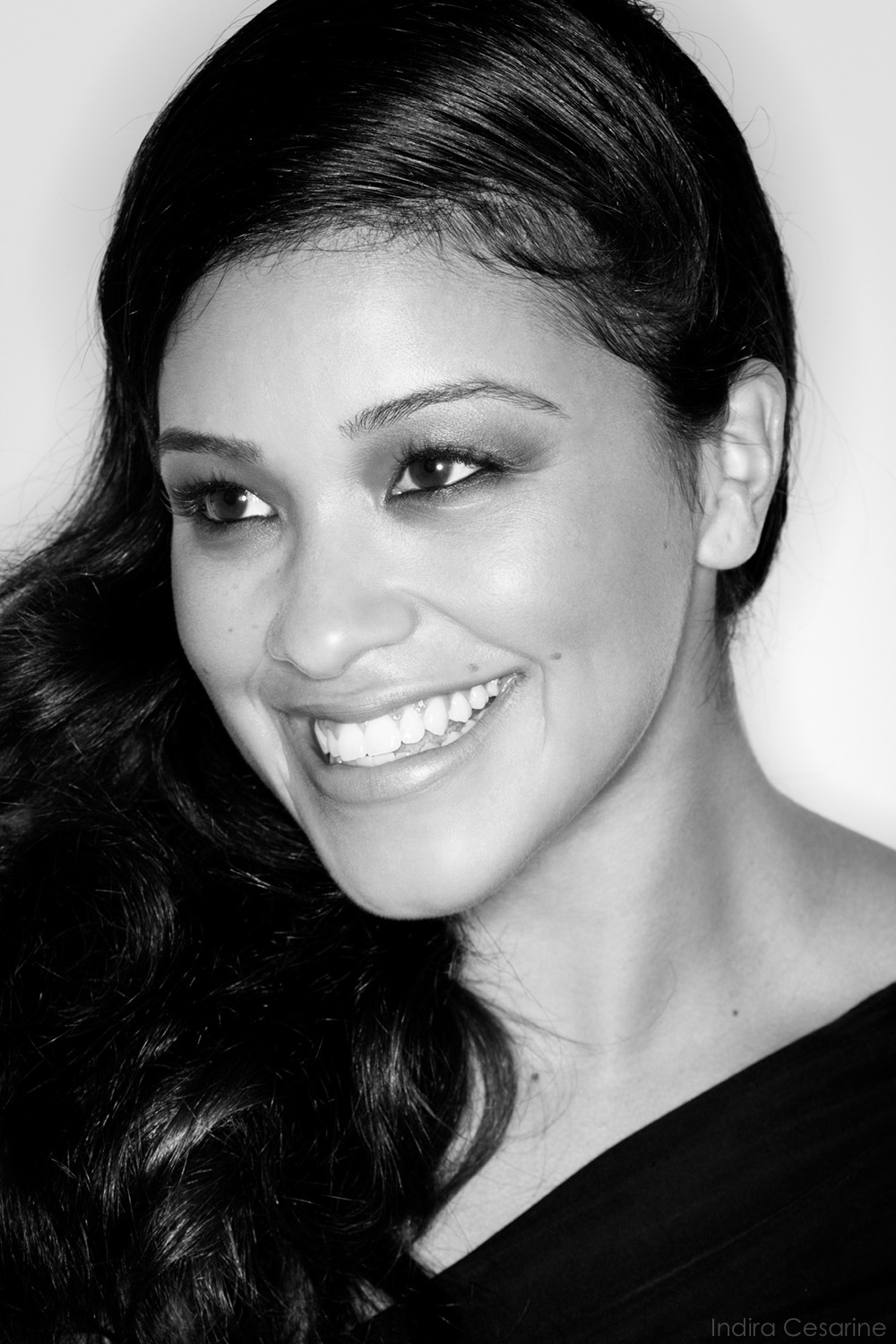 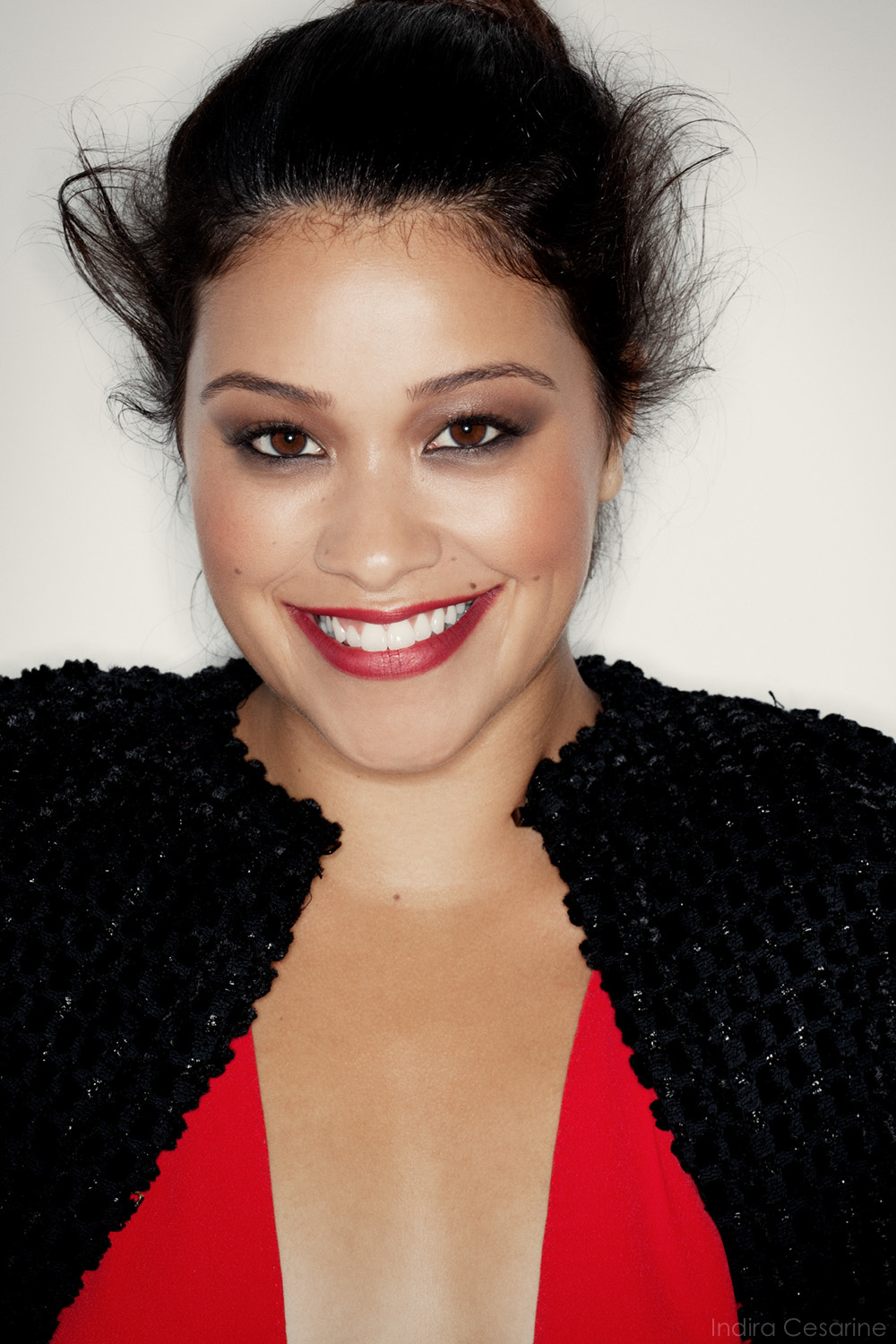 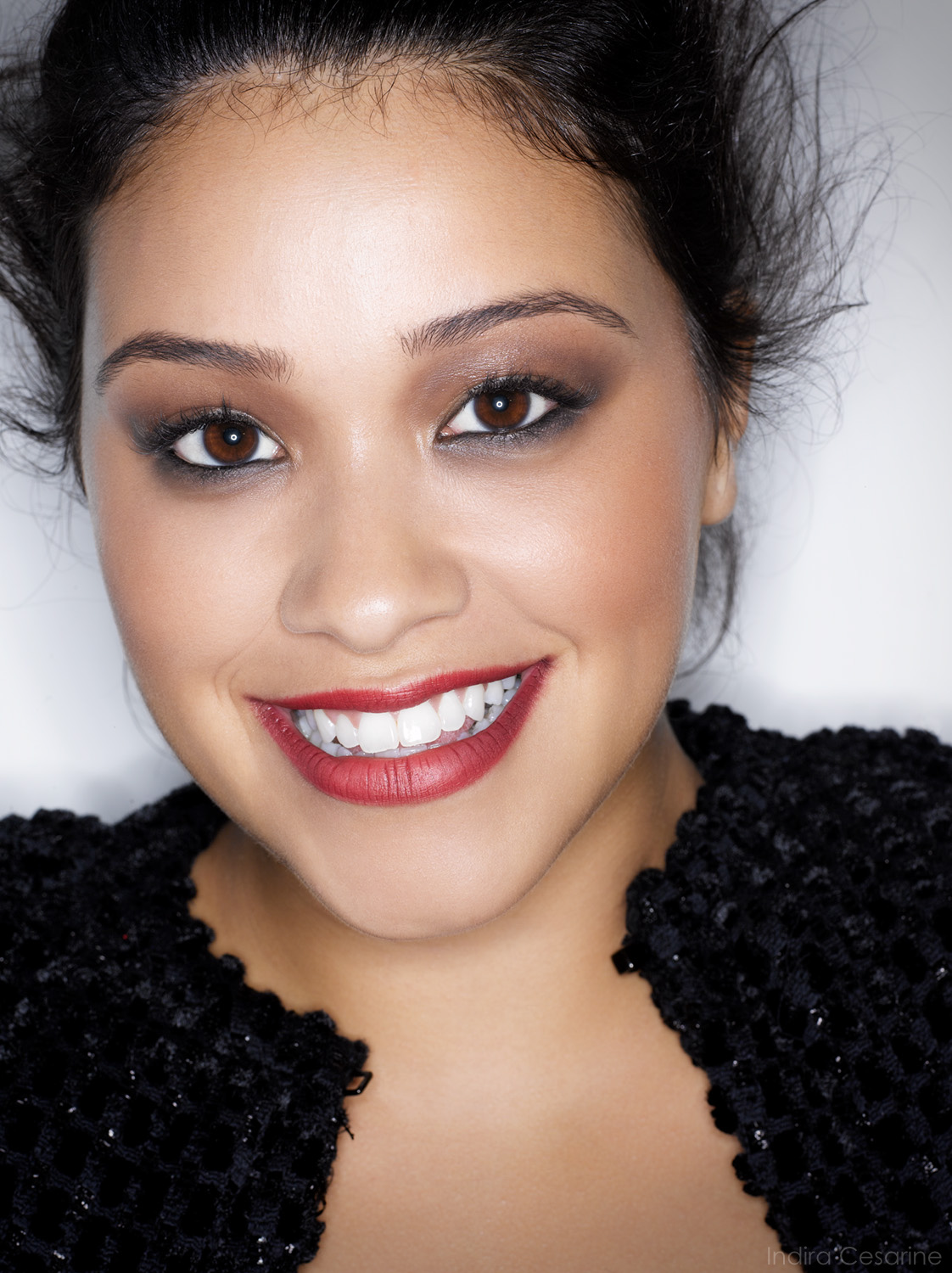 Gina Rodriguez is an American-Puerto Rican actress. She is known for her leading role as Jane Villanueva in The CW satirical romantic dramedy series Jane the Virgin (2014–2019), for which she received a Golden Globe Award in 2015. Her breakthrough came in 2012, in the independent musical-drama film Filly Brown. She has gone on to star in such films as Deepwater Horizon (2016), Ferdinand (2017), Annihilation (2018), Miss Bala (2019), Someone Great (2019) and Scoob! (2020). She also voices the titular character of the Netflix animated action-adventure series Carmen Sandiego.