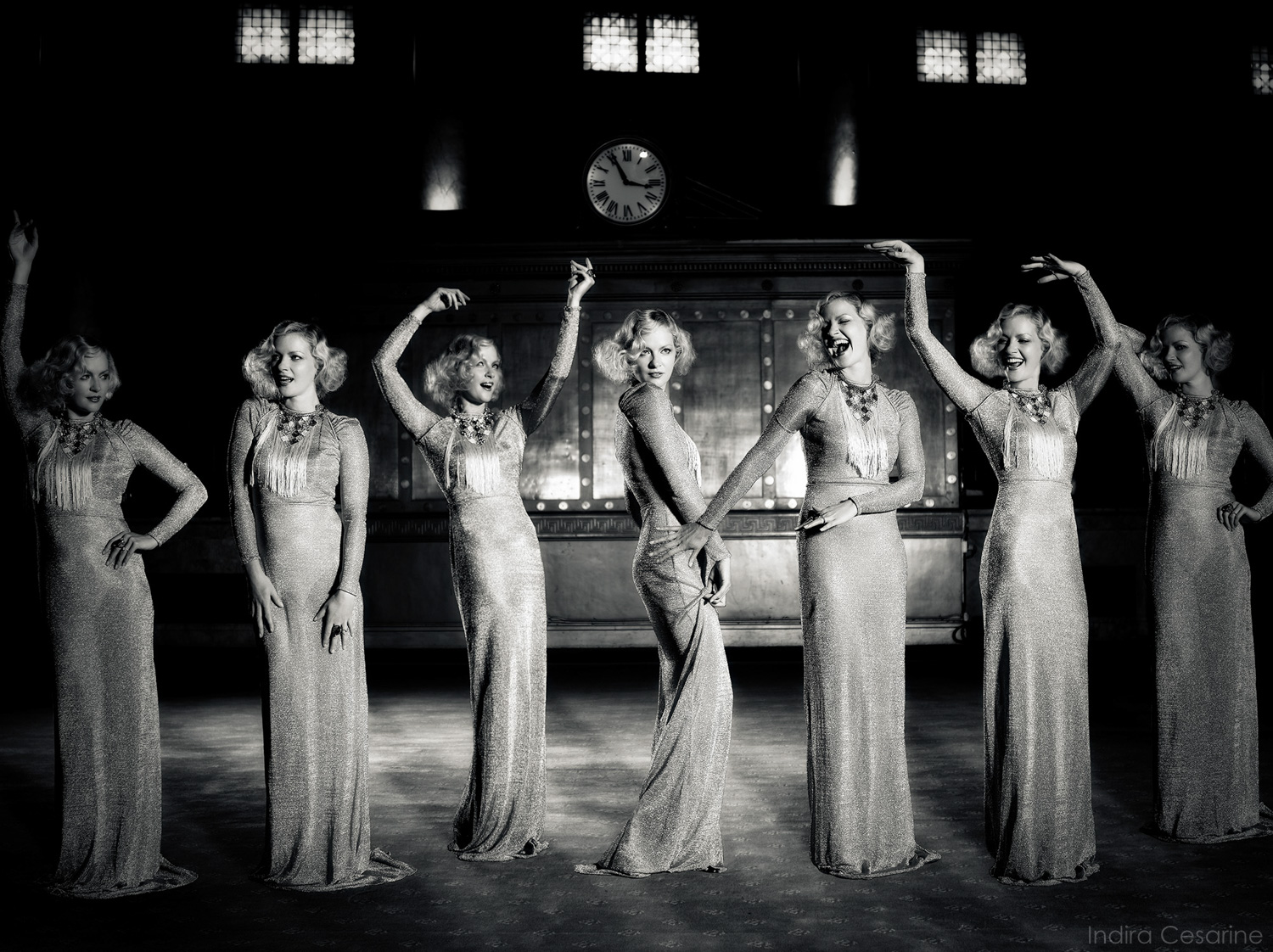 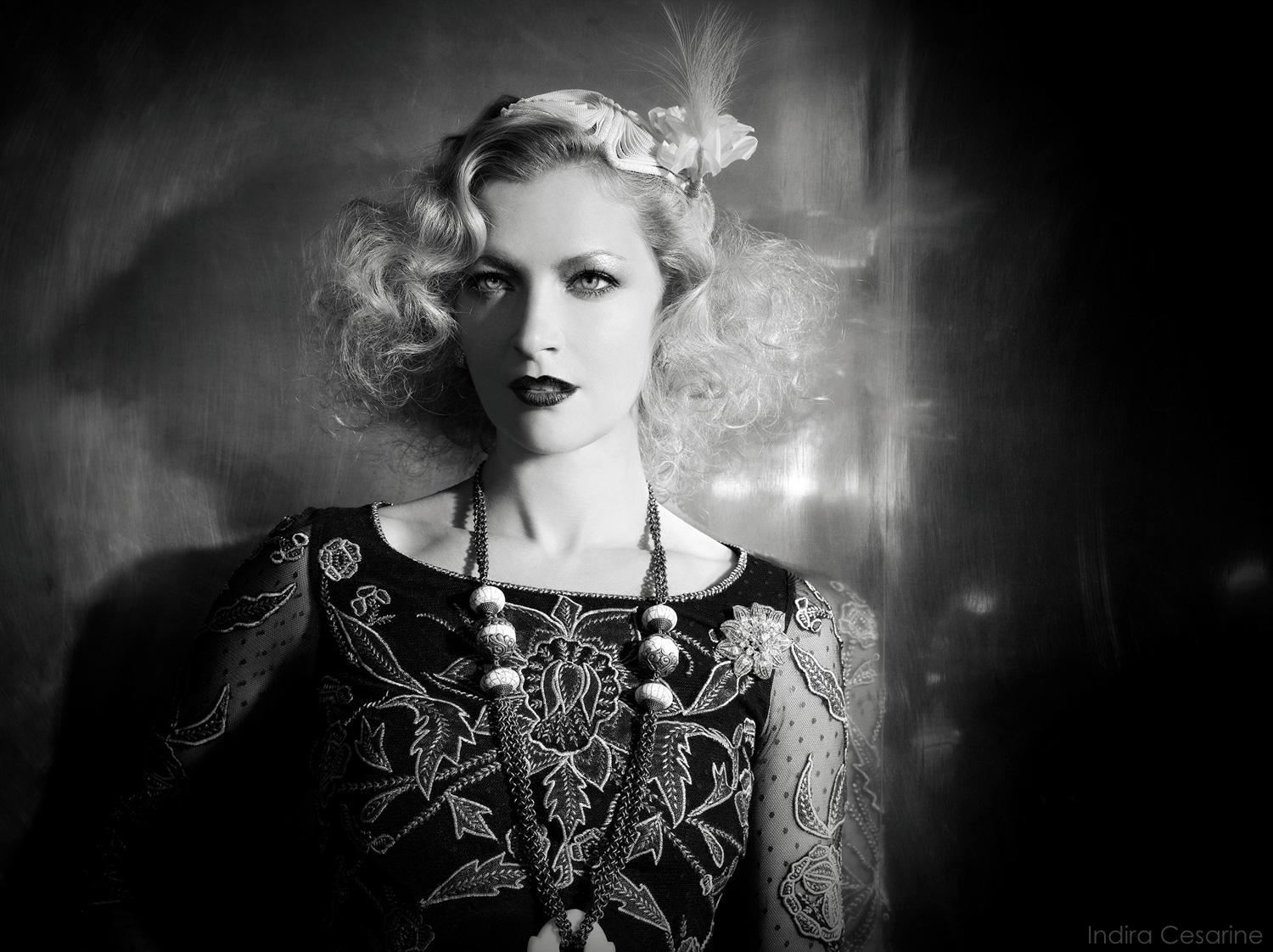 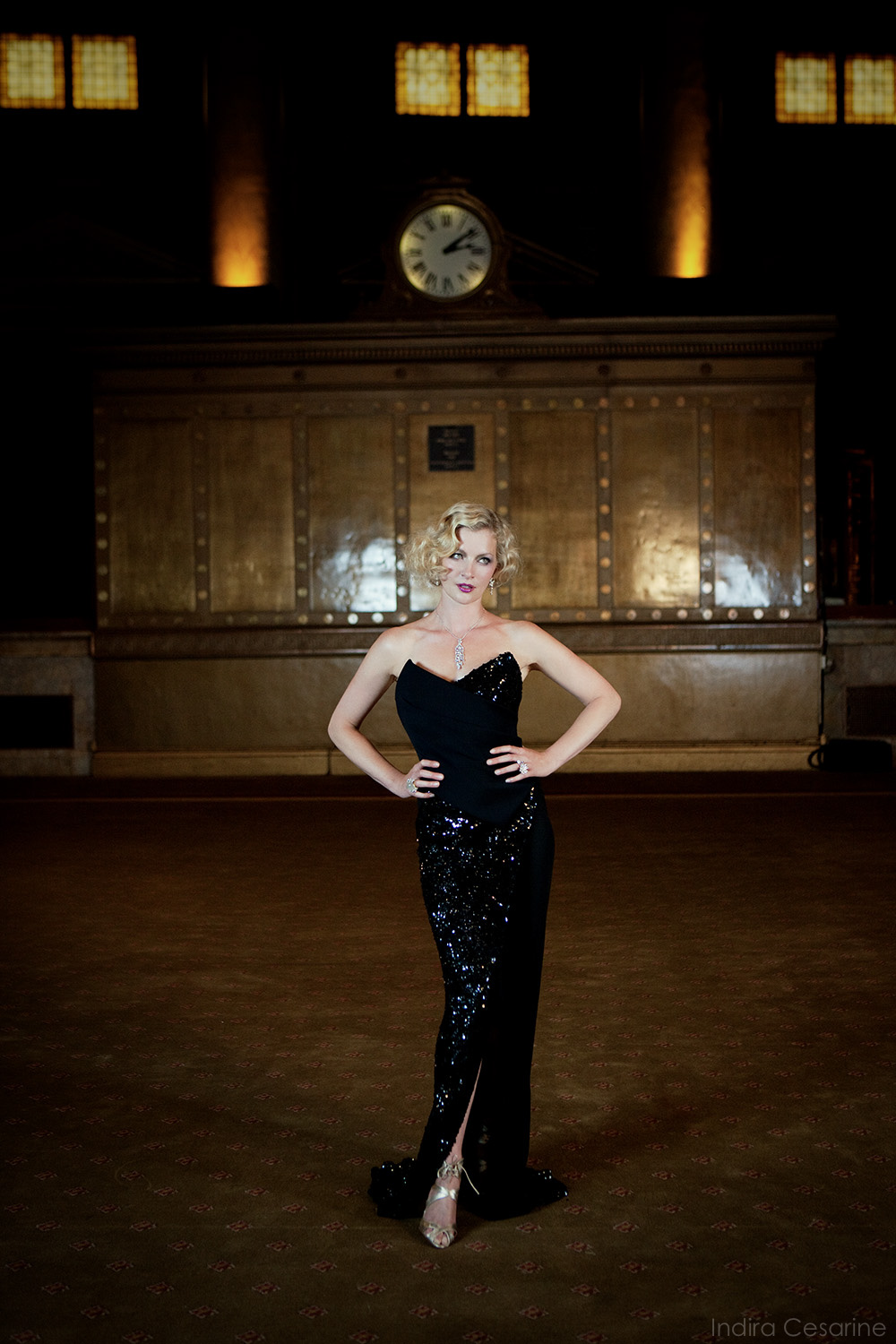 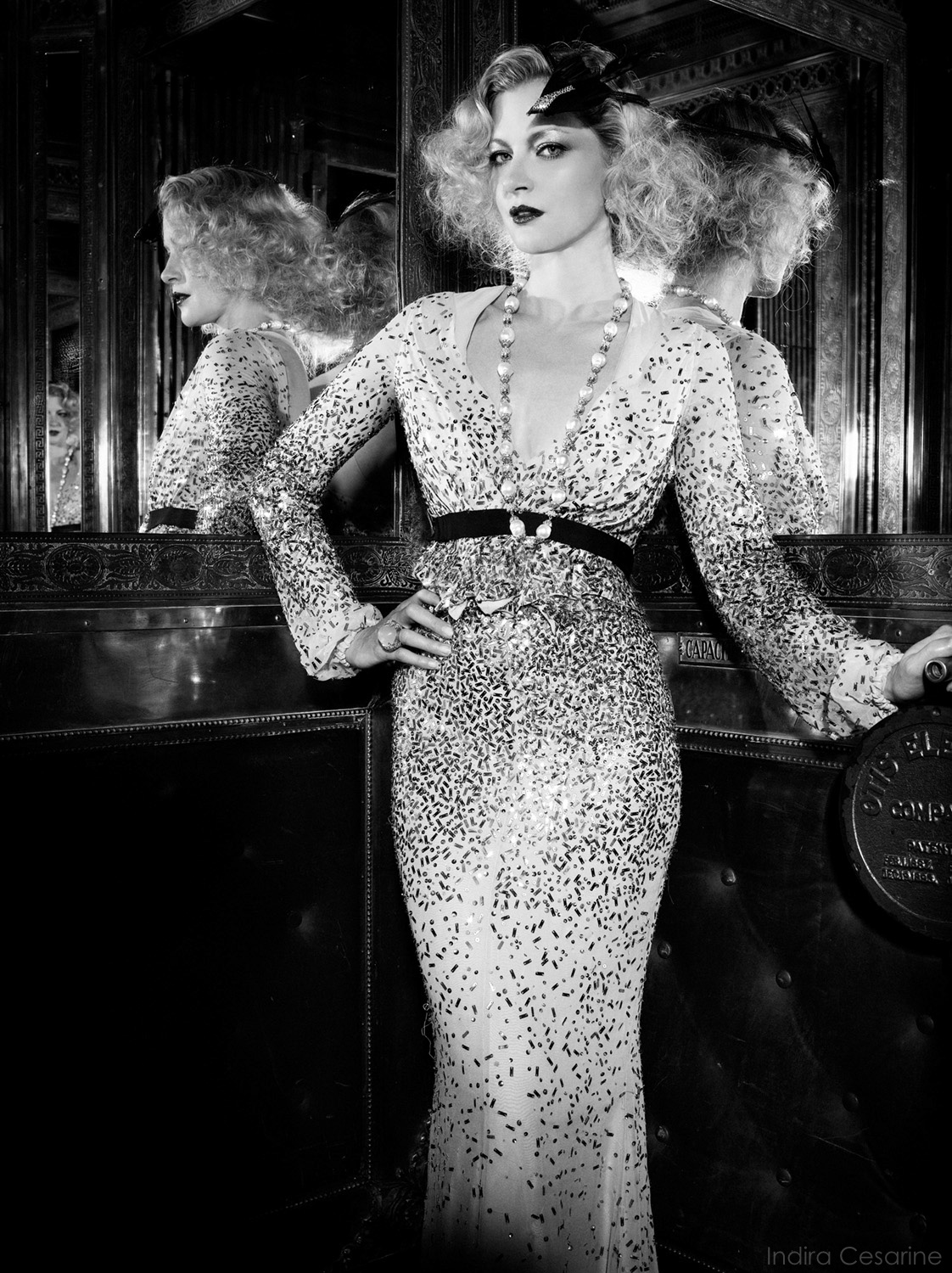 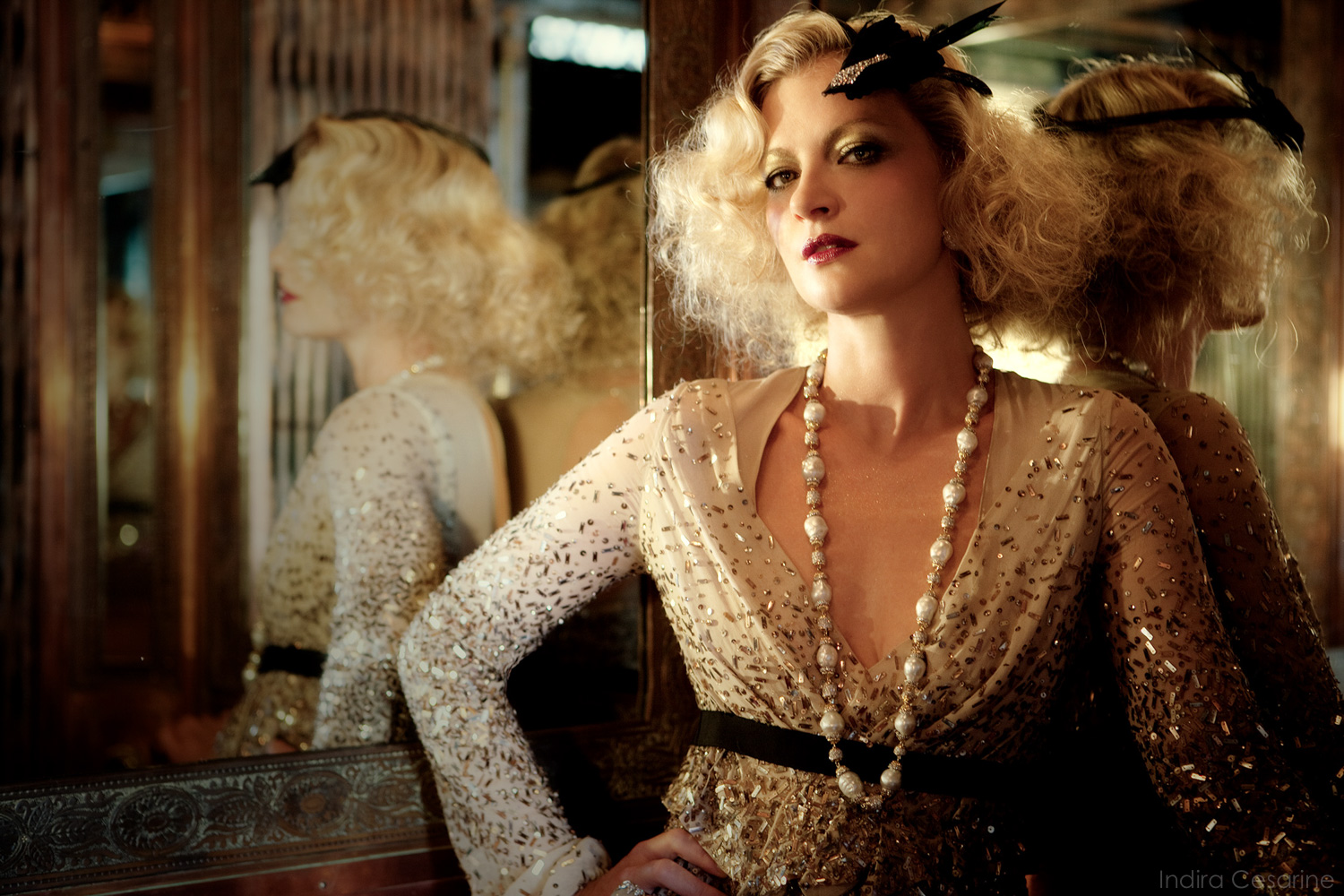 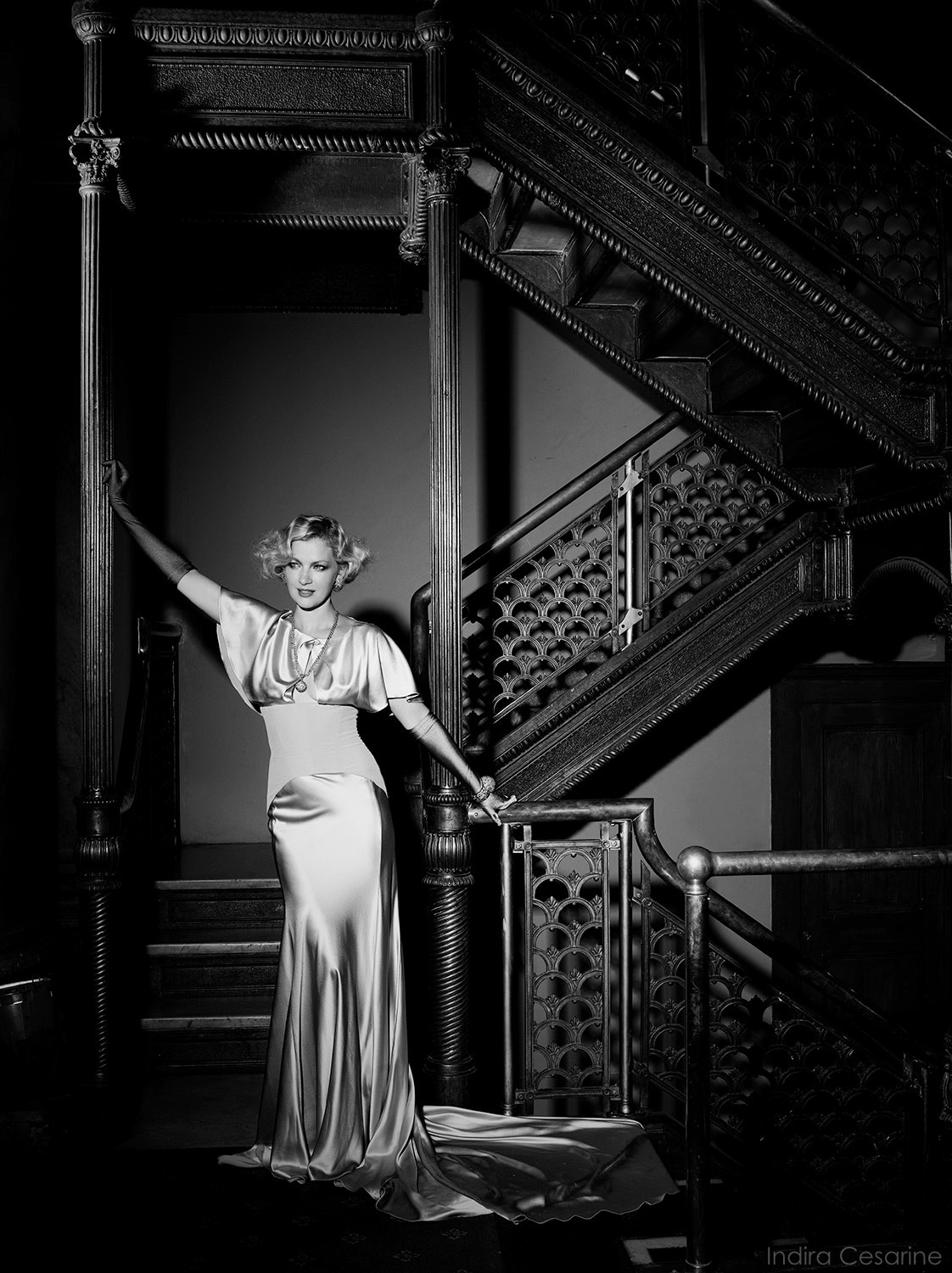 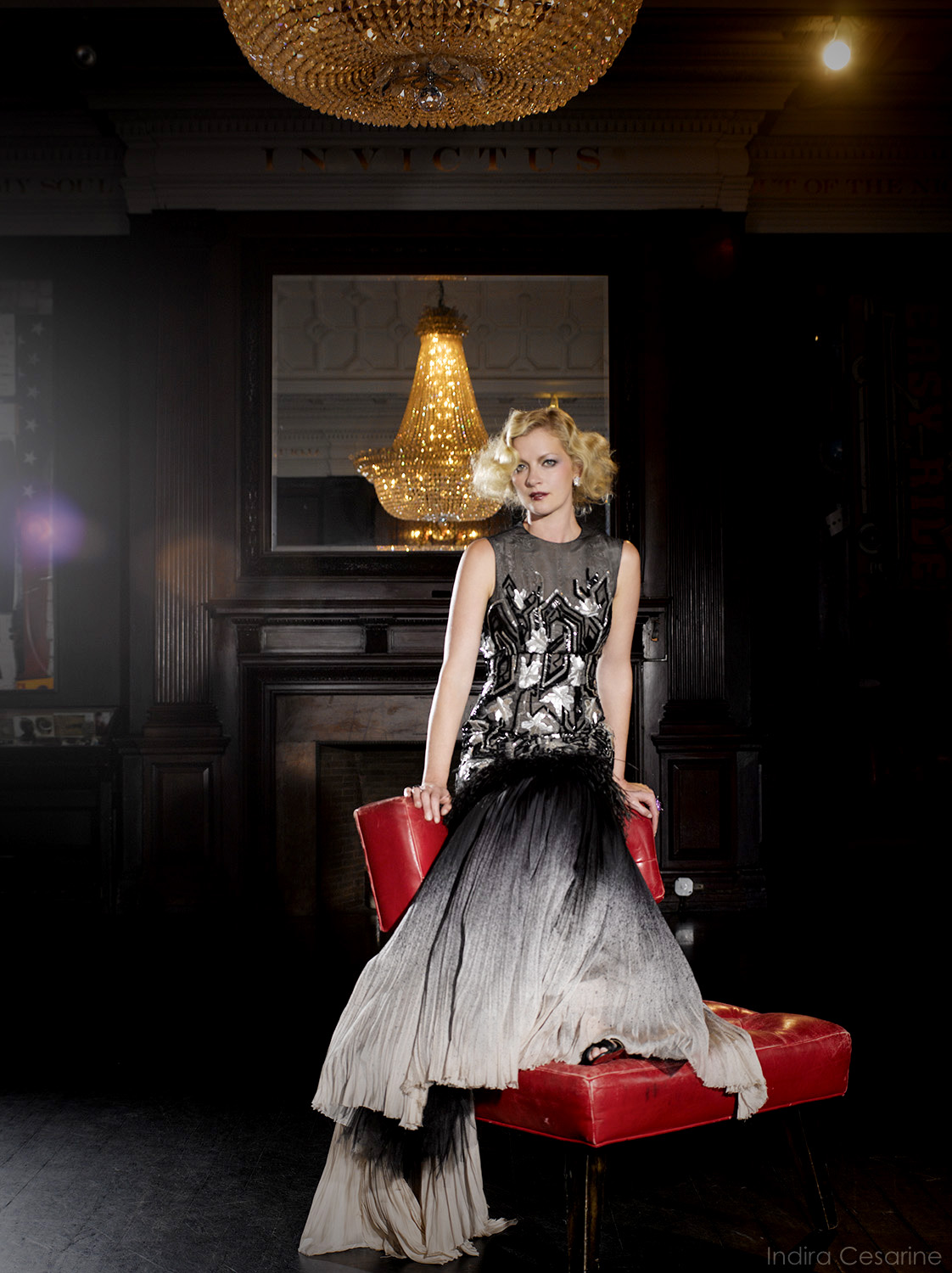 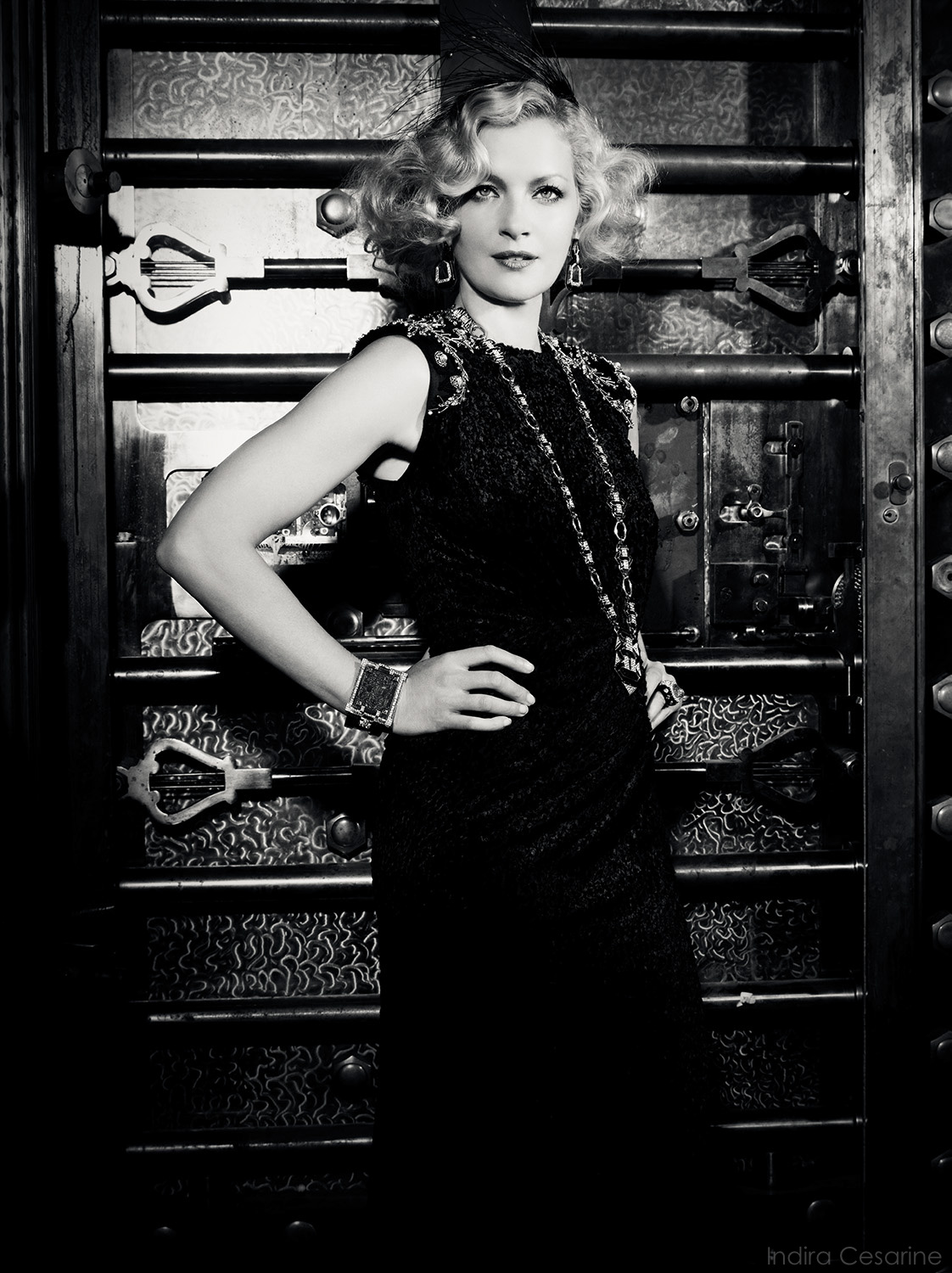 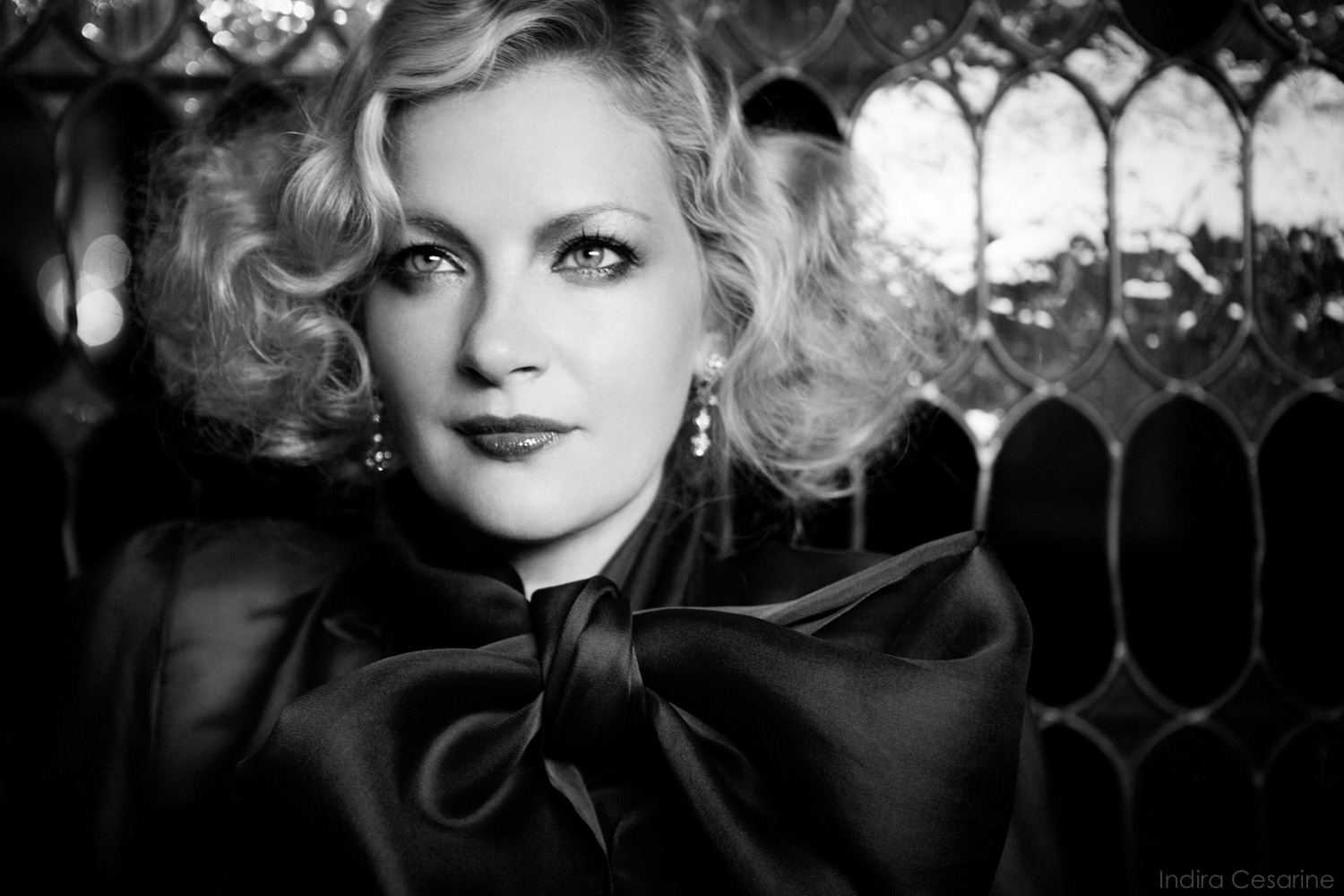 GRETCHEN MOL BEHIND THE SCENES VIDEO by Indira Cesarine

Gretchen Mol is an American actress and former model, she is known for her role as Gillian Darmody in the HBO series Boardwalk Empire. She also appeared in the films Rounders, Celebrity, The Thirteenth Floor, The Notorious Bettie Page, 3:10 to Yuma, and Manchester by the Sea.