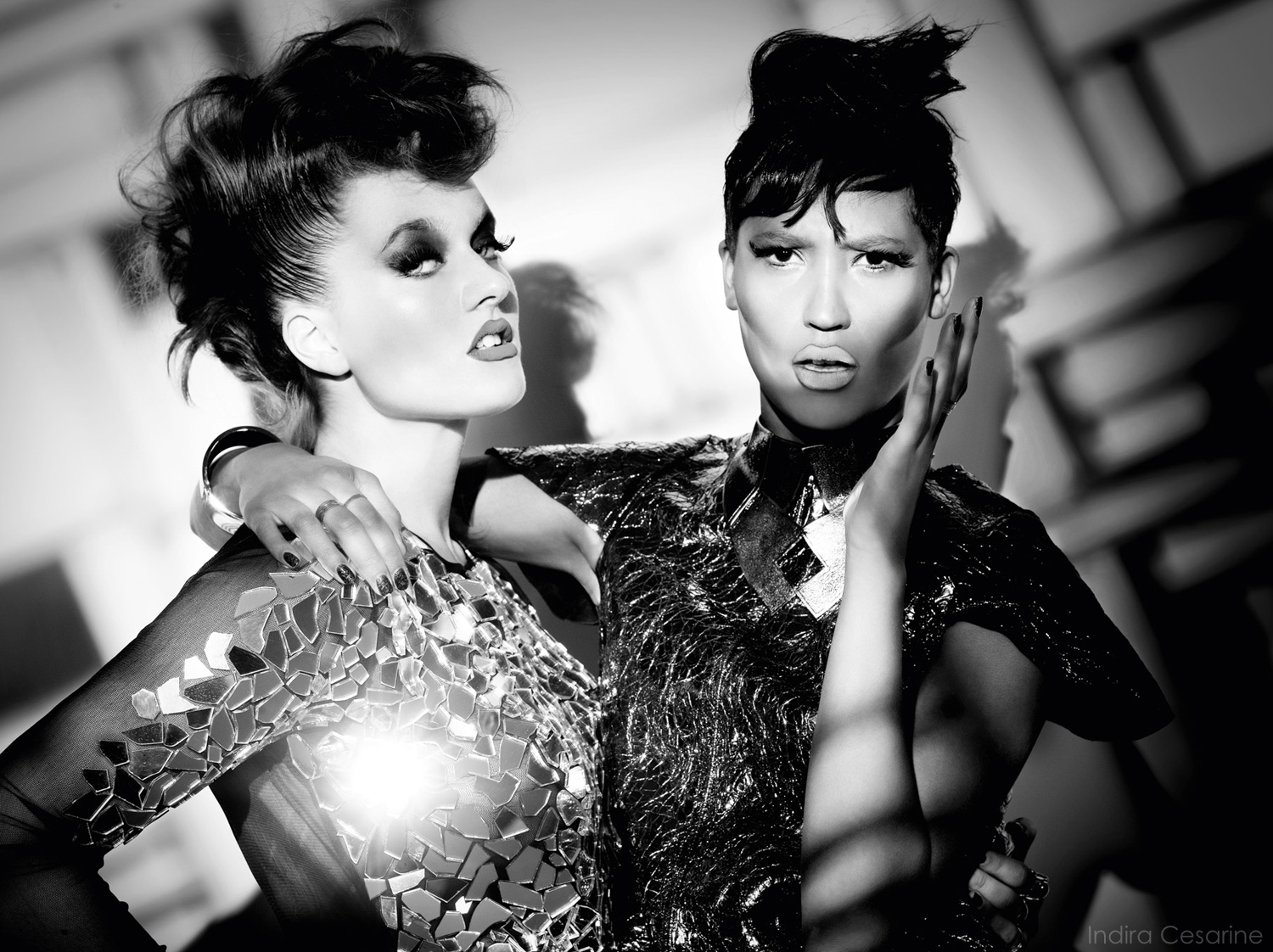 ICONA POP BEHIND THE SCENES VIDEO

Icona Pop is a Swedish electropop duo that formed in 2009. Its two members Caroline Hjelt and Aino Jawo, grew up in Stockholm and create what the Swedish press has described as music which “you can both laugh and cry to at the same time”. Their biggest hit to date has been the song I Love It.

Read the exclusive interview by Indira Cesarine and Icona Pop featured in the magazine:
ICONA POP’S EXCLUSIVE INTERVIEW WITH THE UNTITLED MAGAZINE