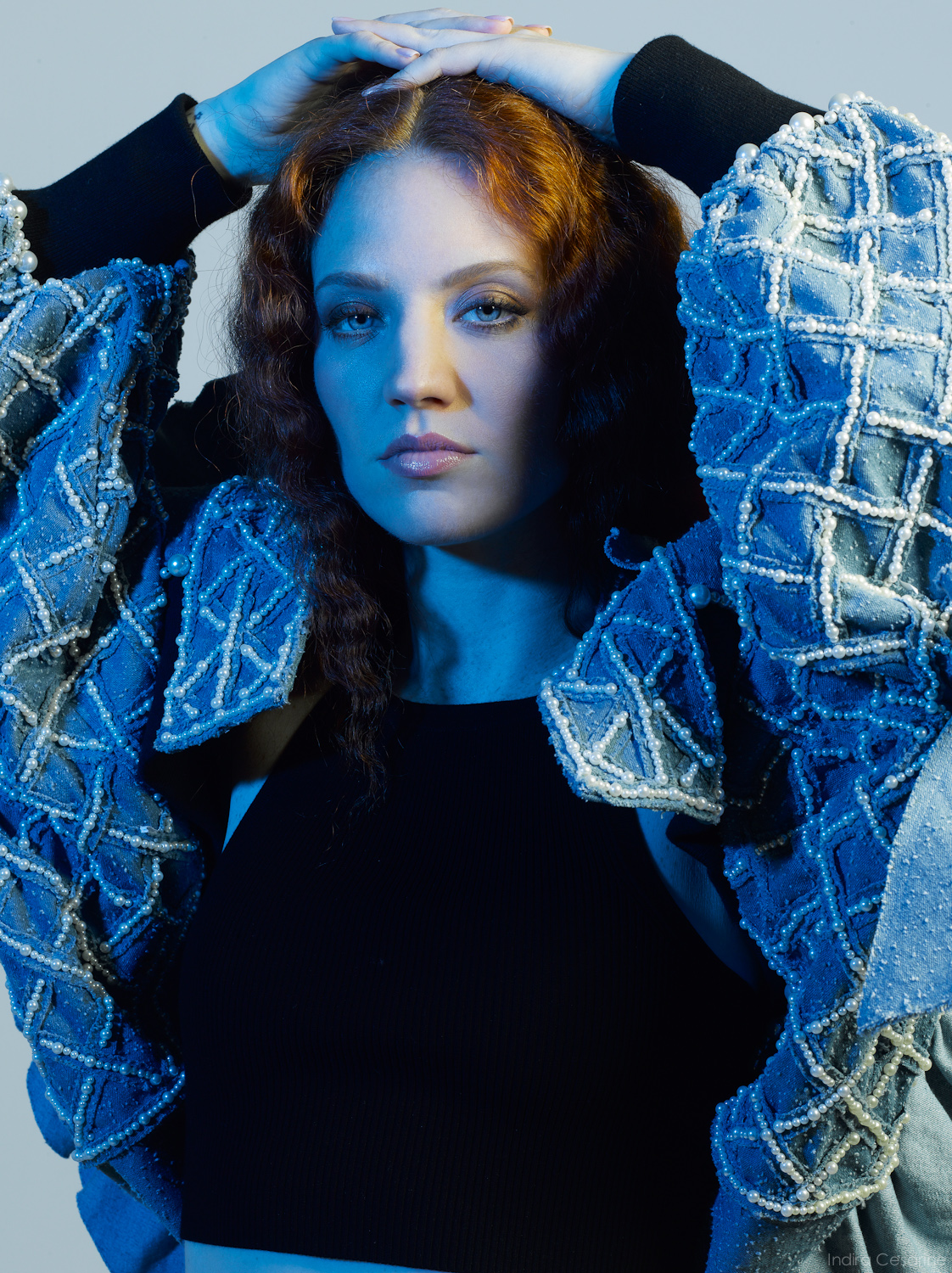 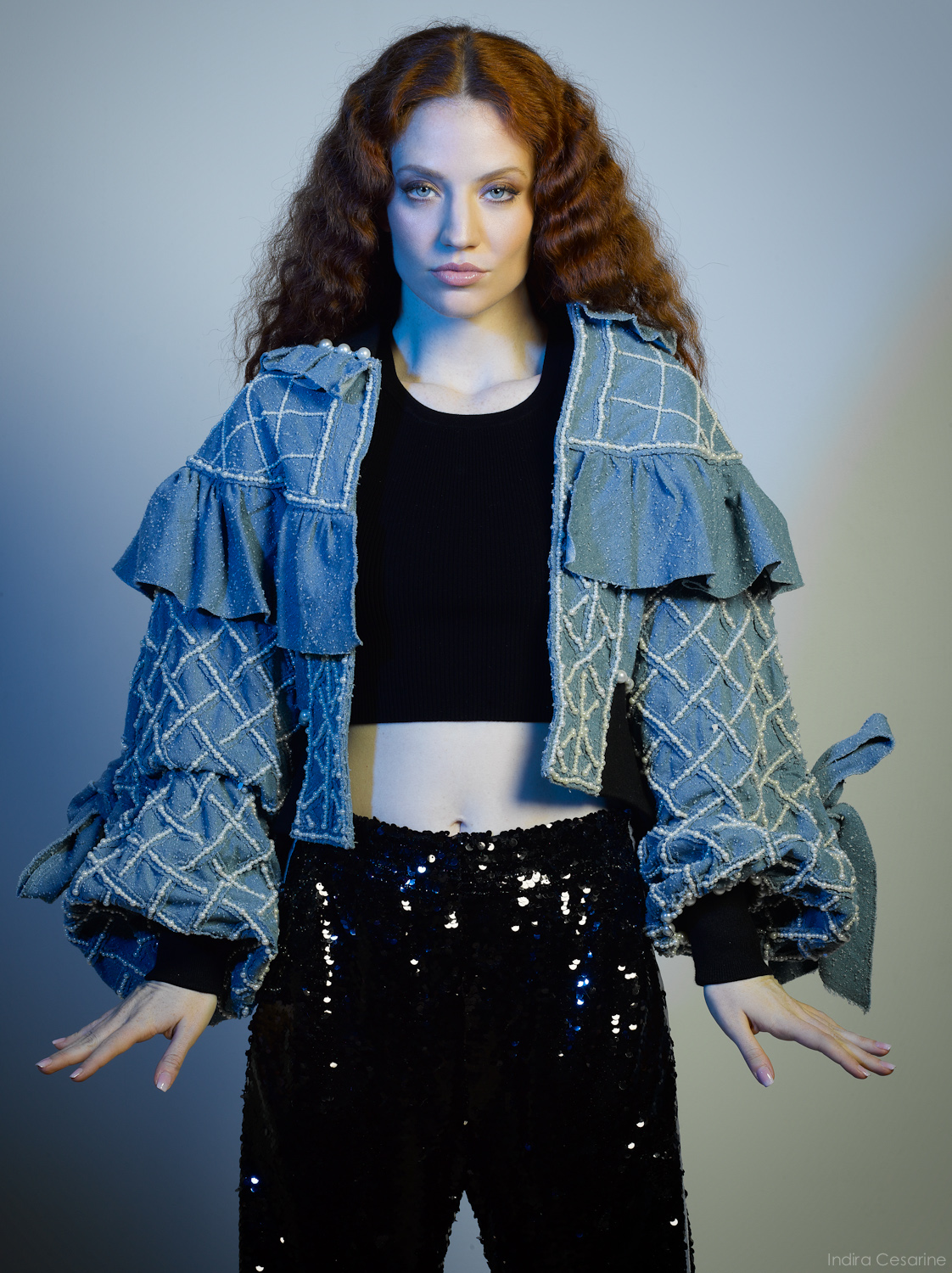 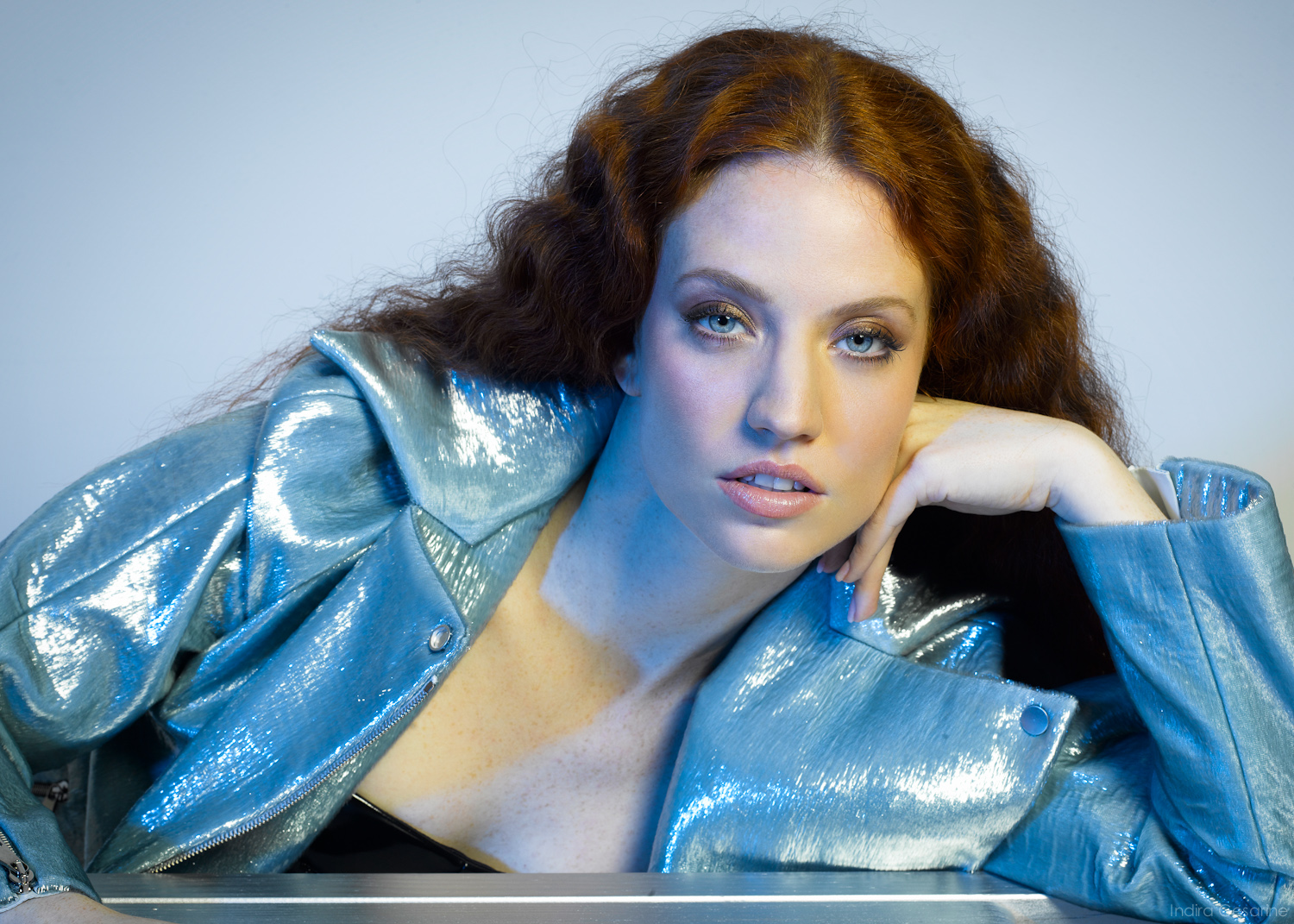 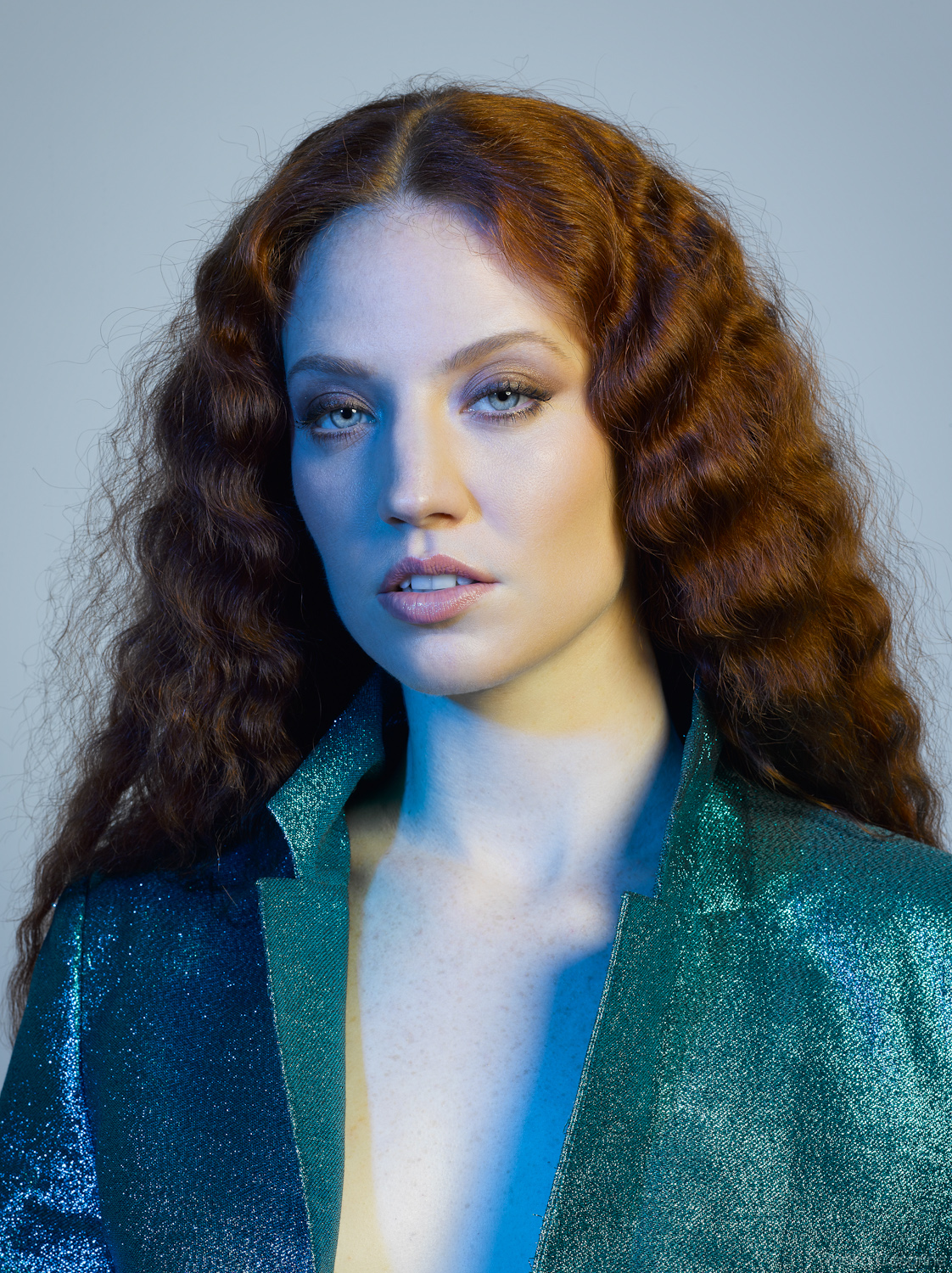 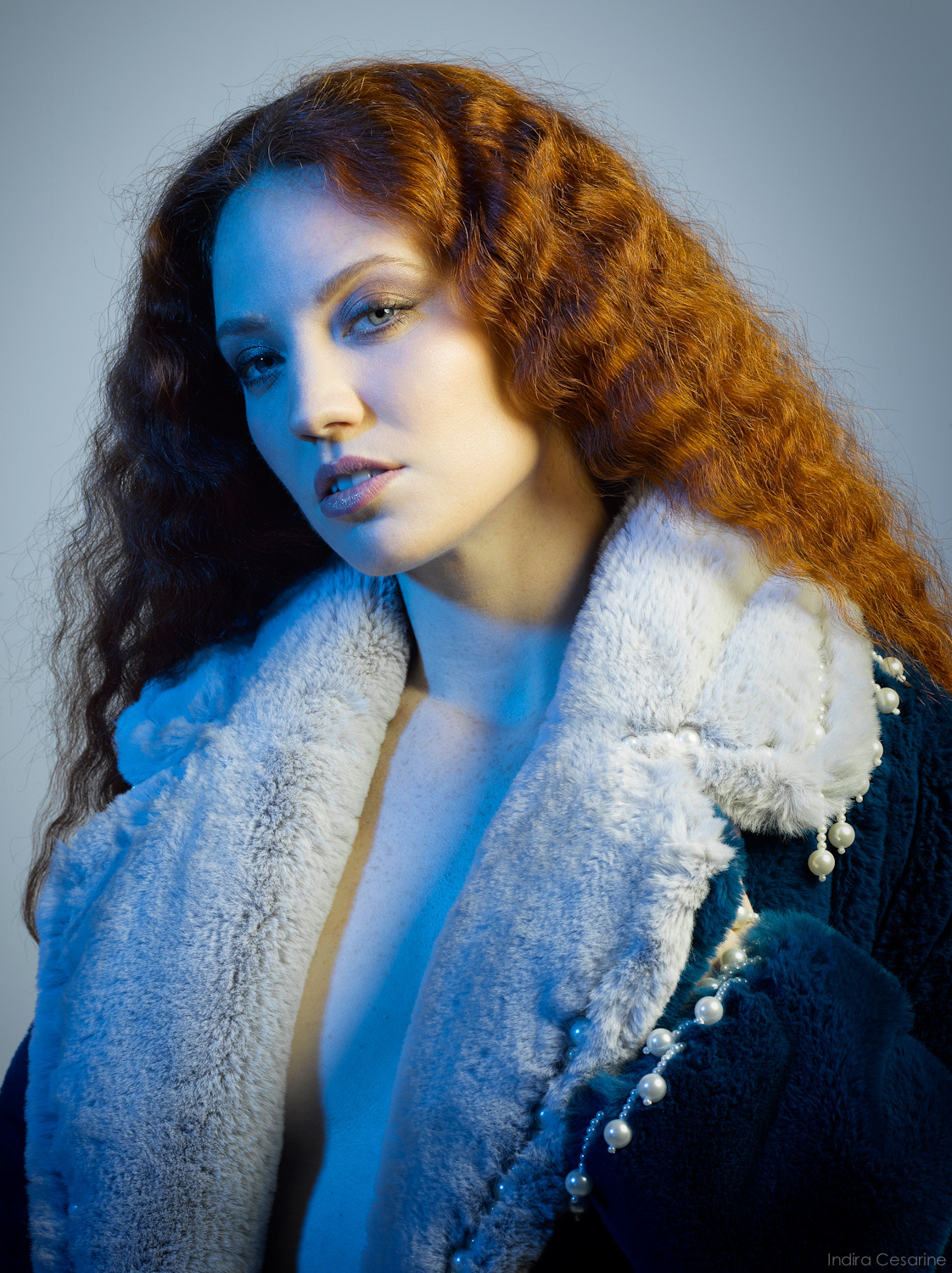 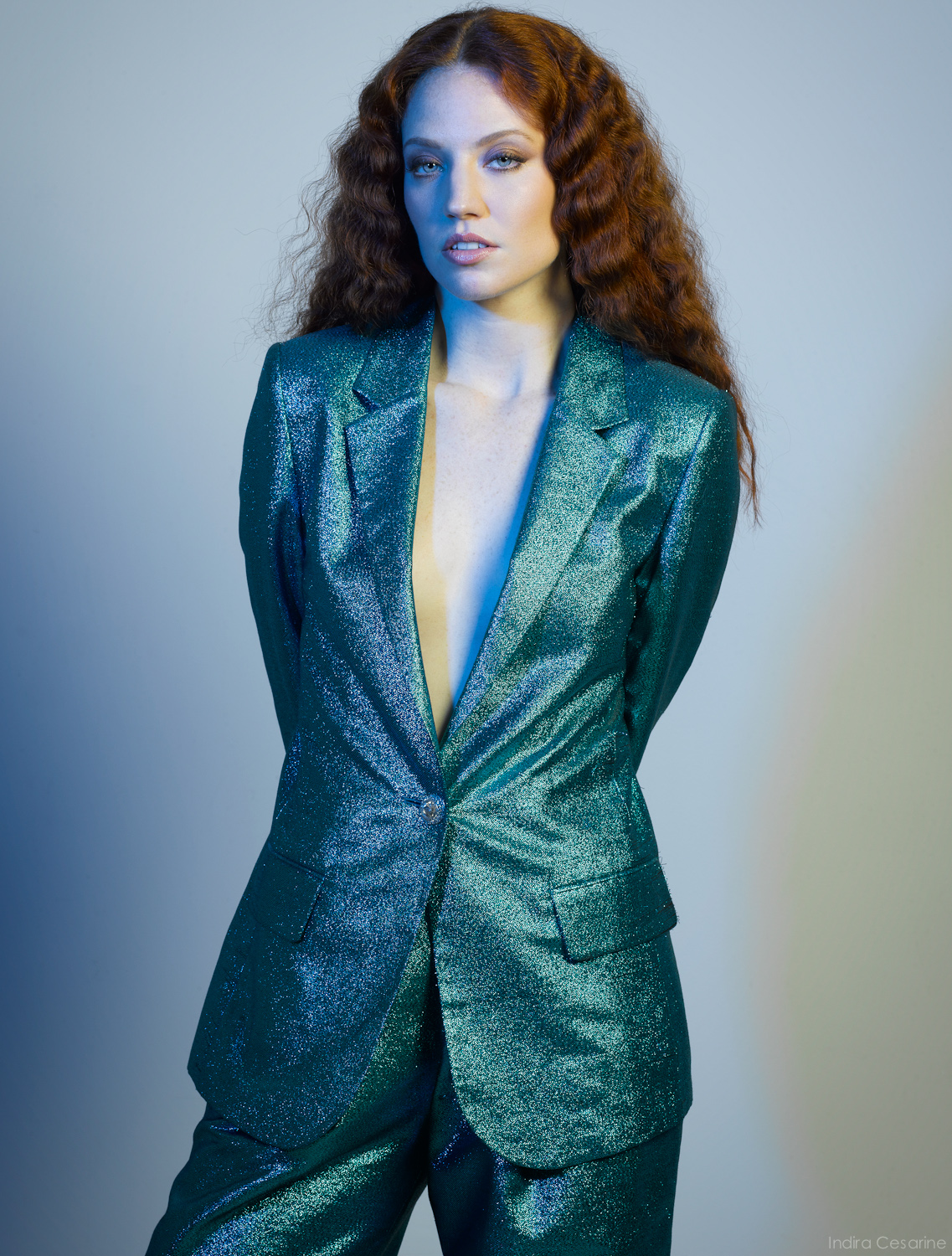 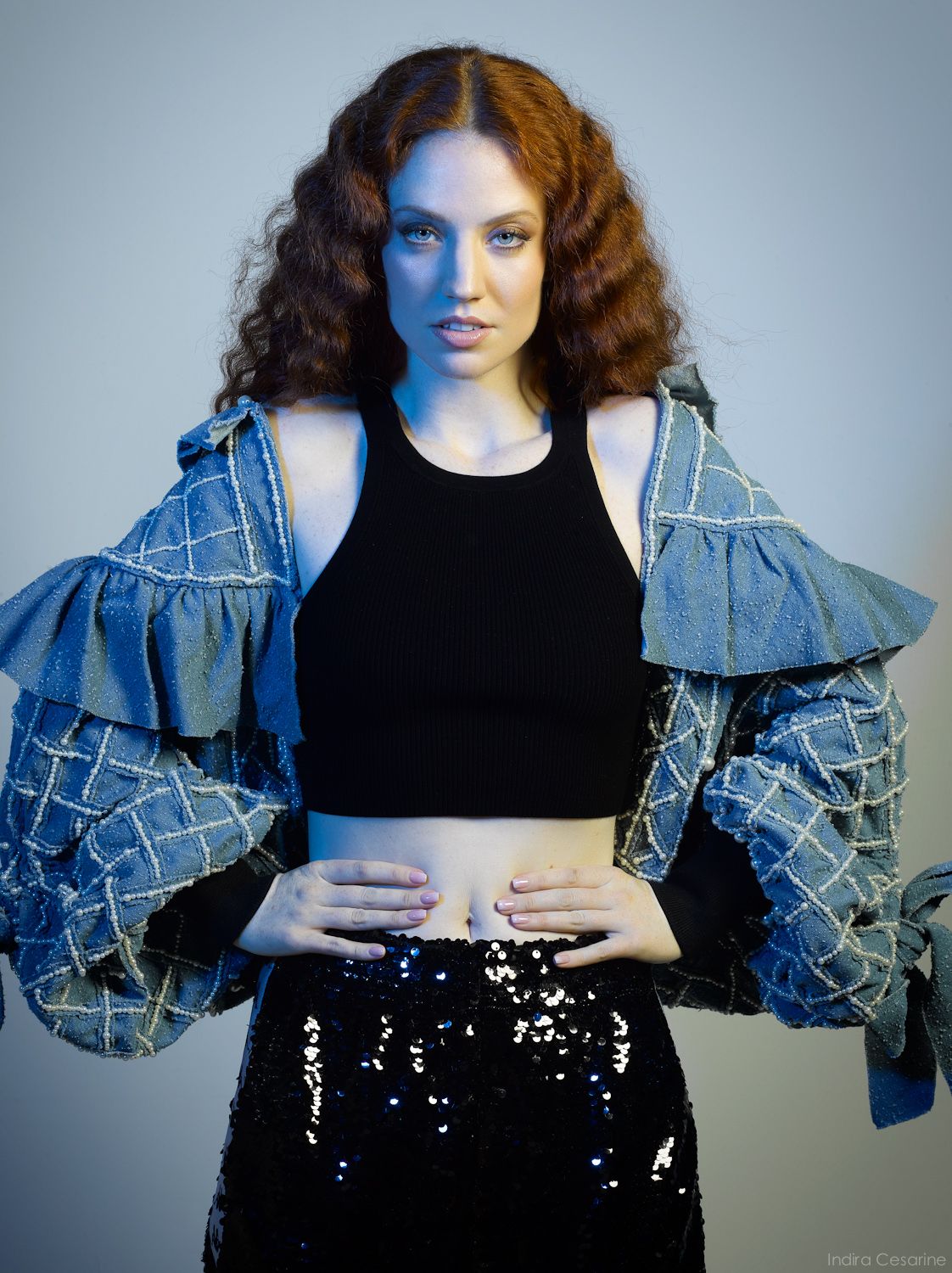 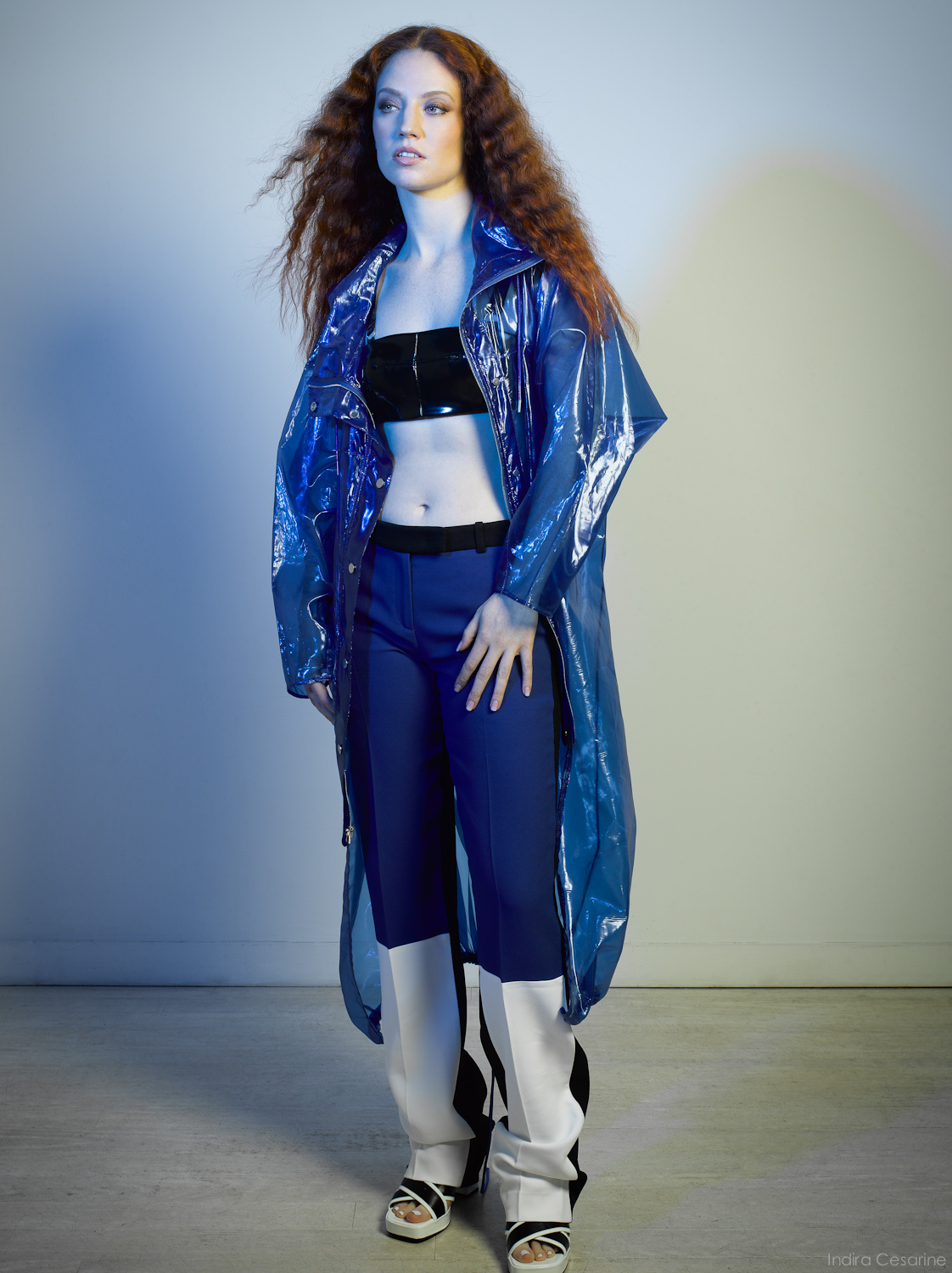 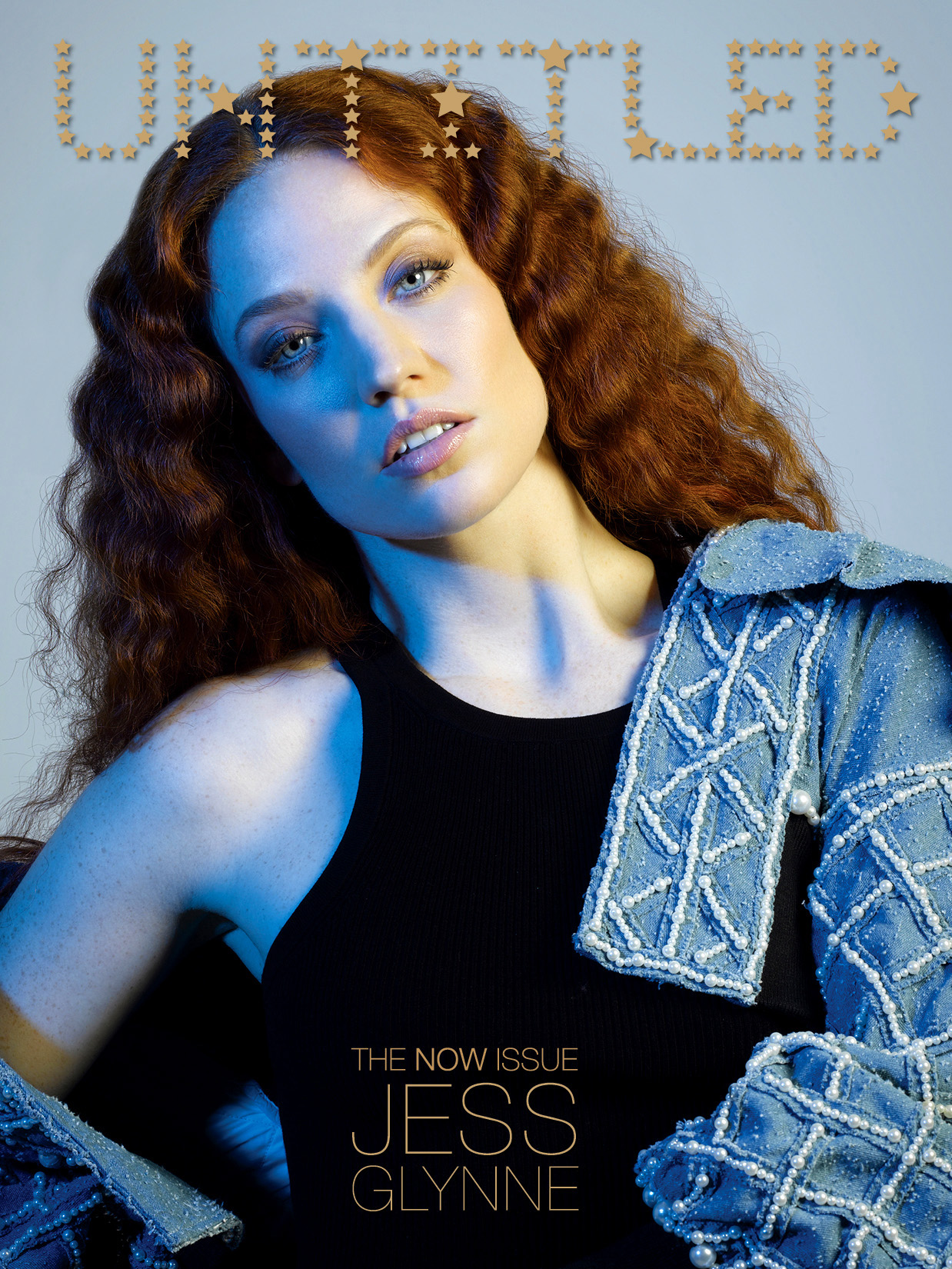 Jess Glynne is an English singer and songwriter, she rose to prominence in 2014 as a featured artist on the singles “Rather Be” by Clean Bandit and “My Love” by Route 94, both of which reached number one in the UK. She has been considered one of the “Most Influential People Under 30” by Forbes magazine in 2019, and has achieved multiple accolades throughout her career, including a Grammy Award and nine Brit Award nominations.