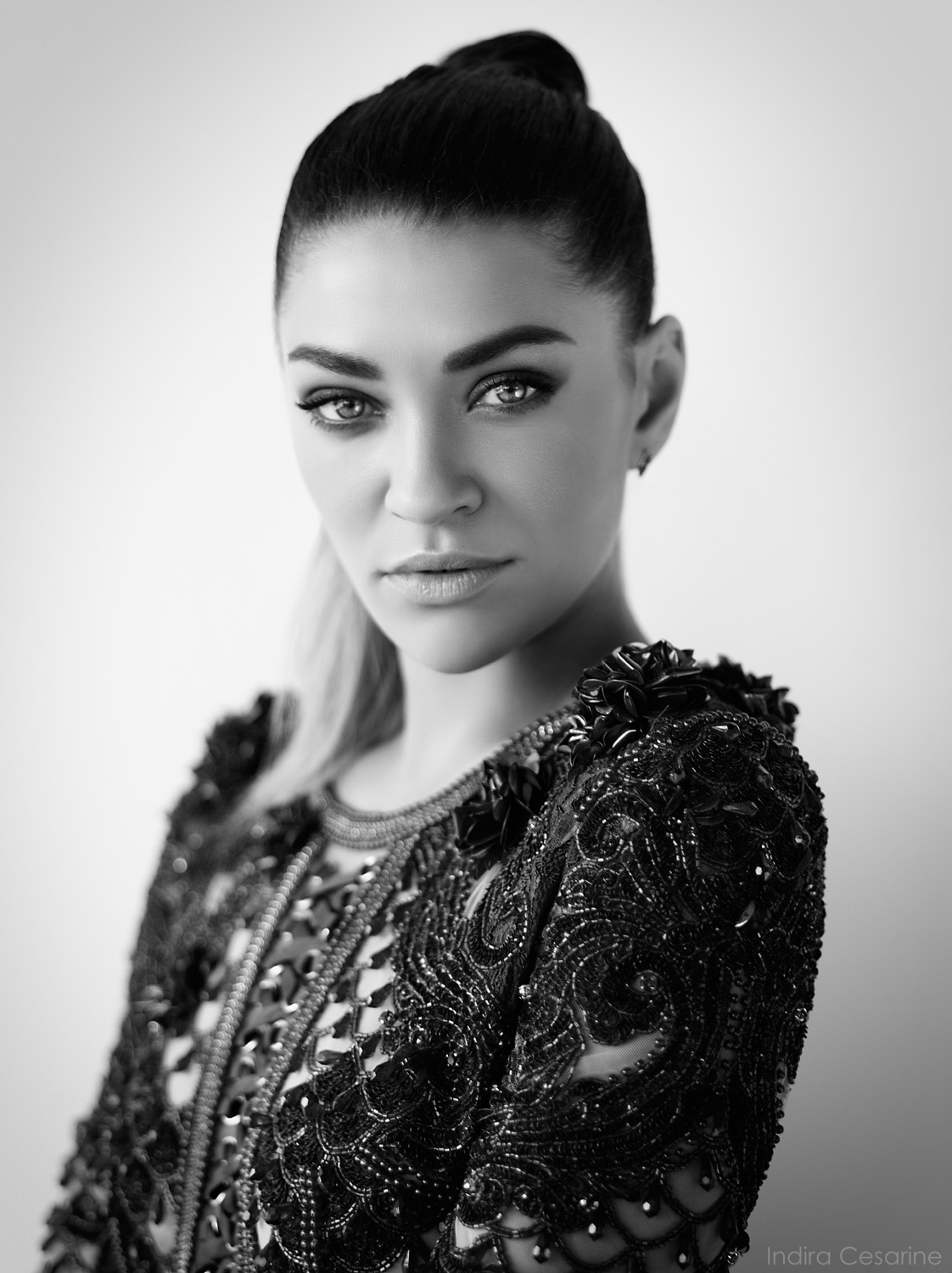 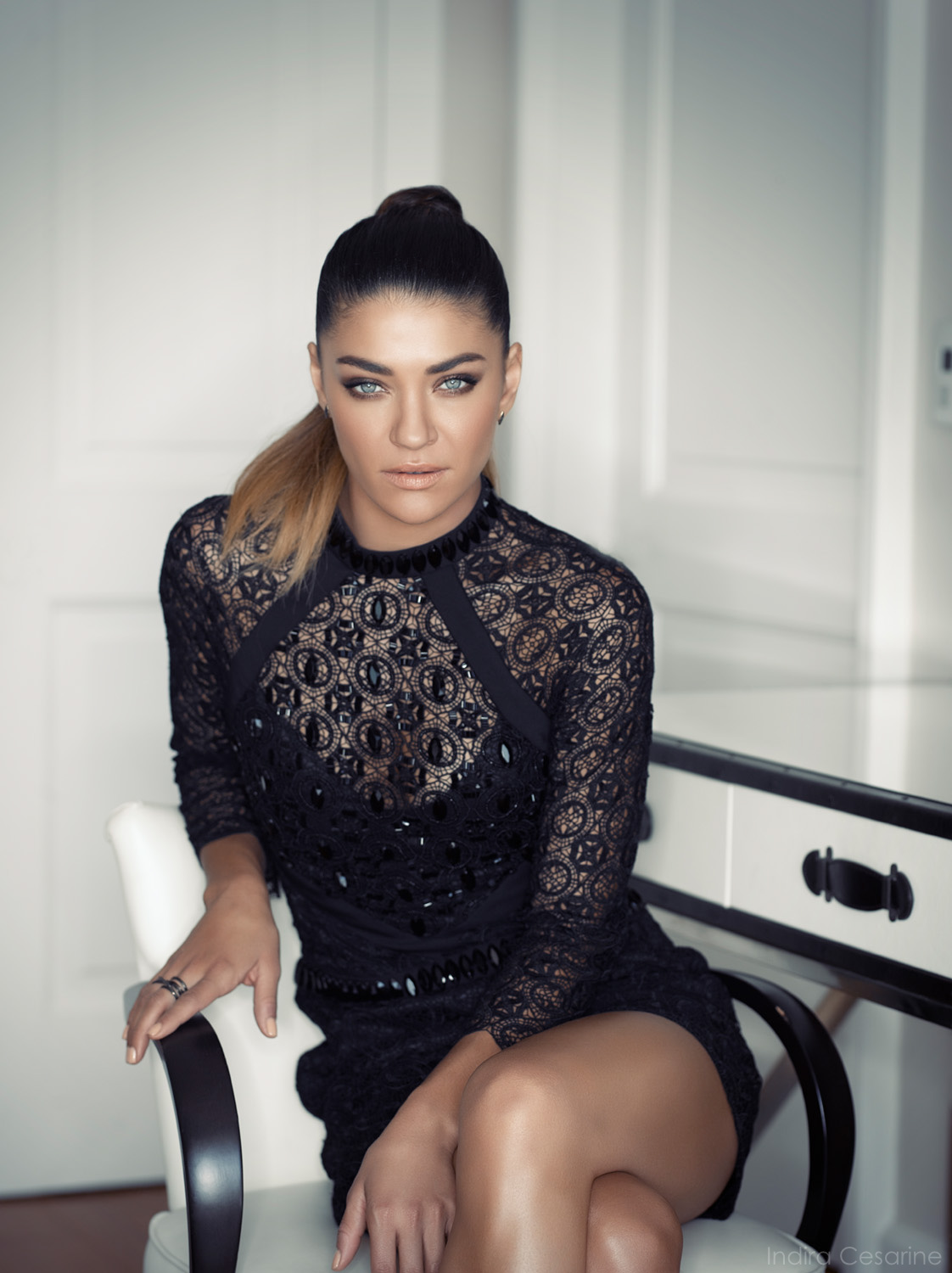 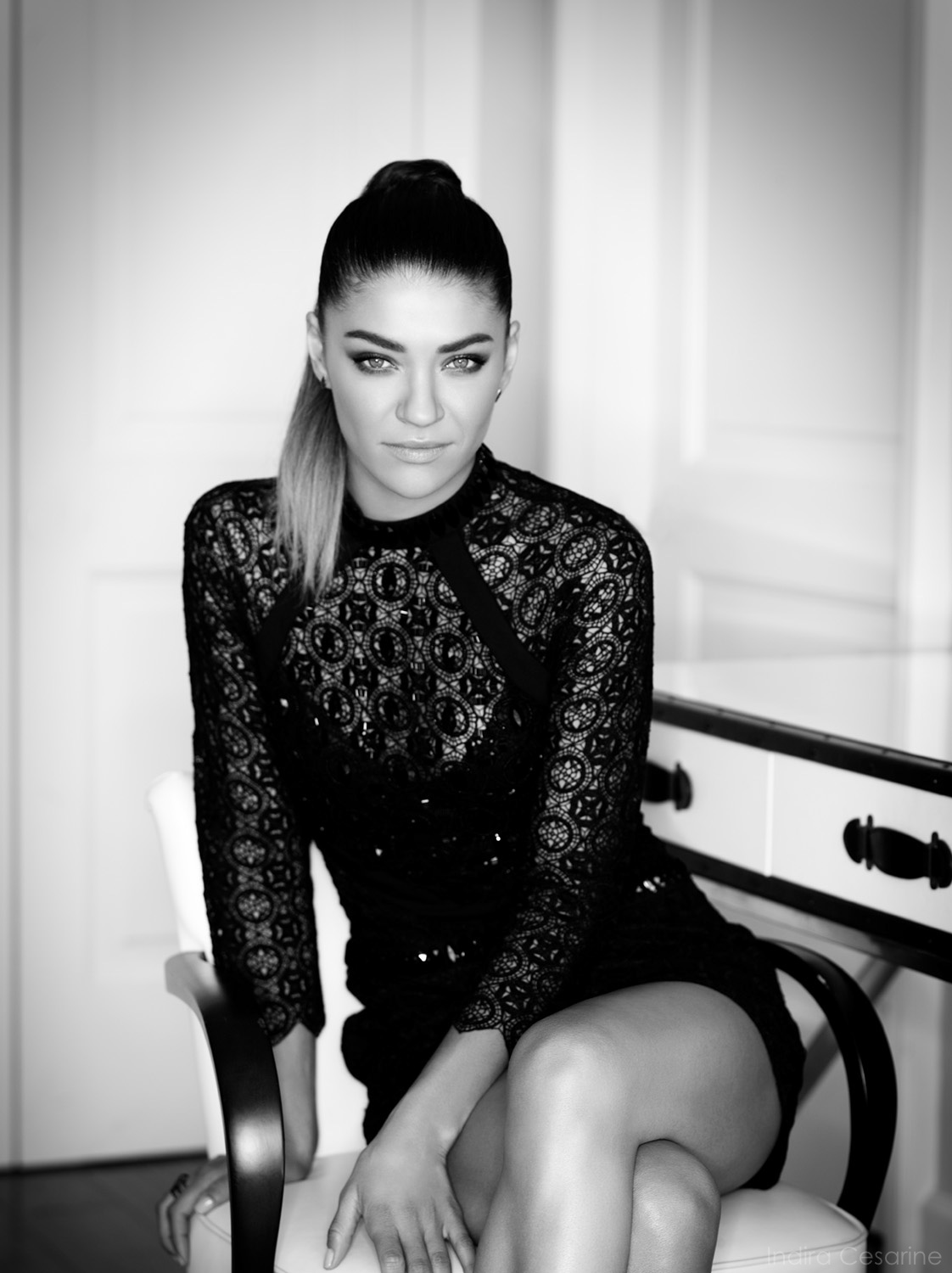 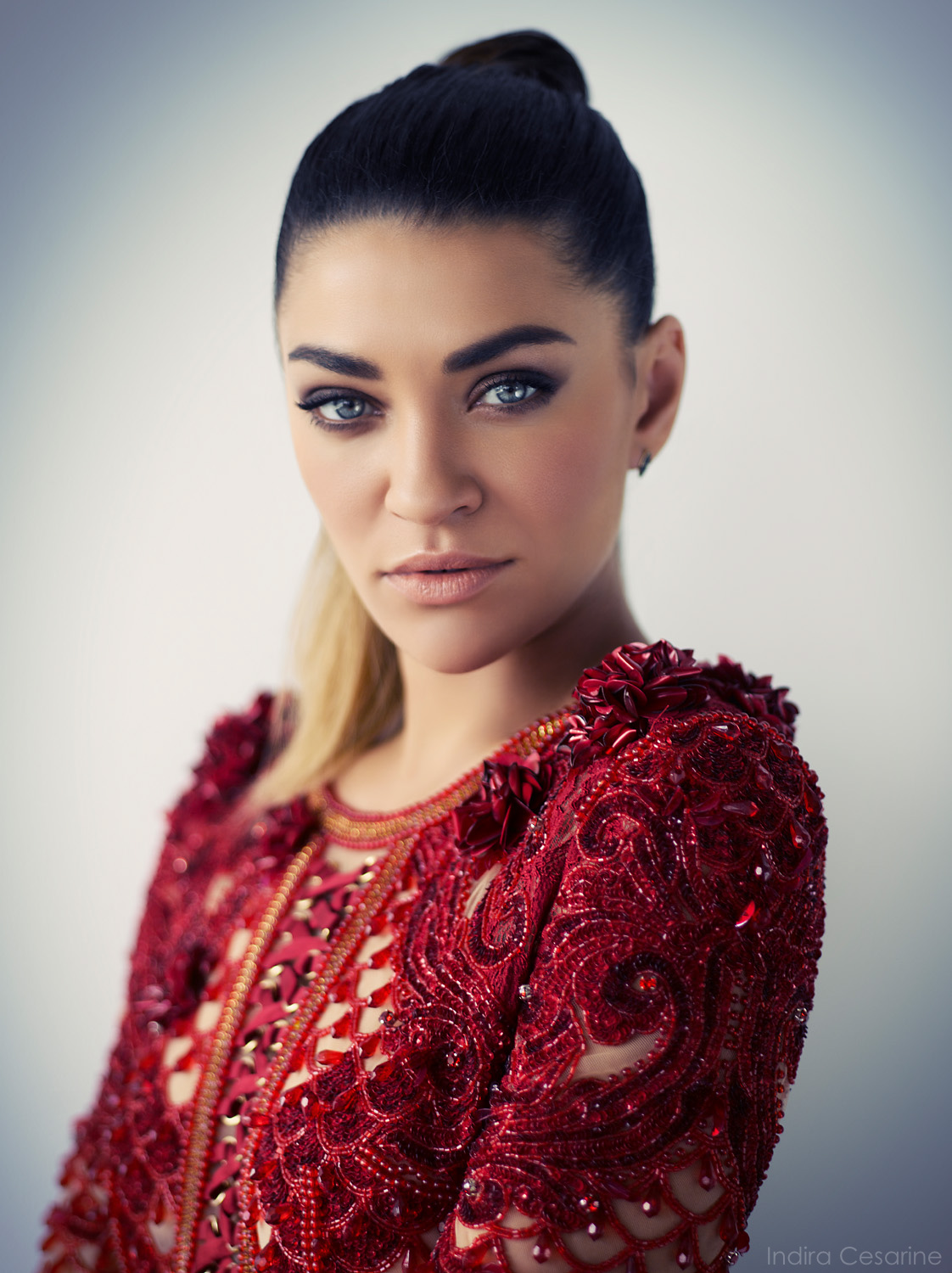 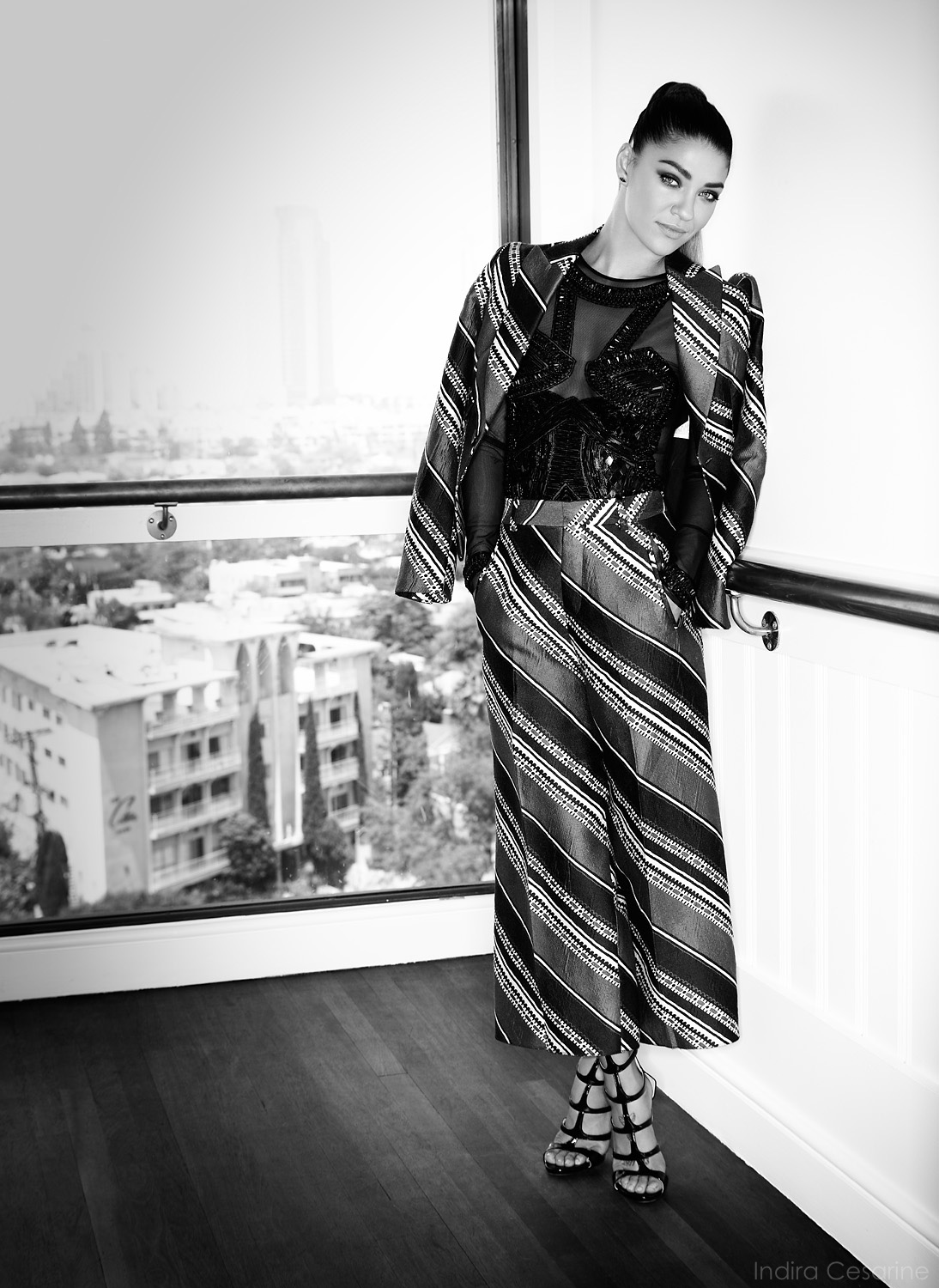 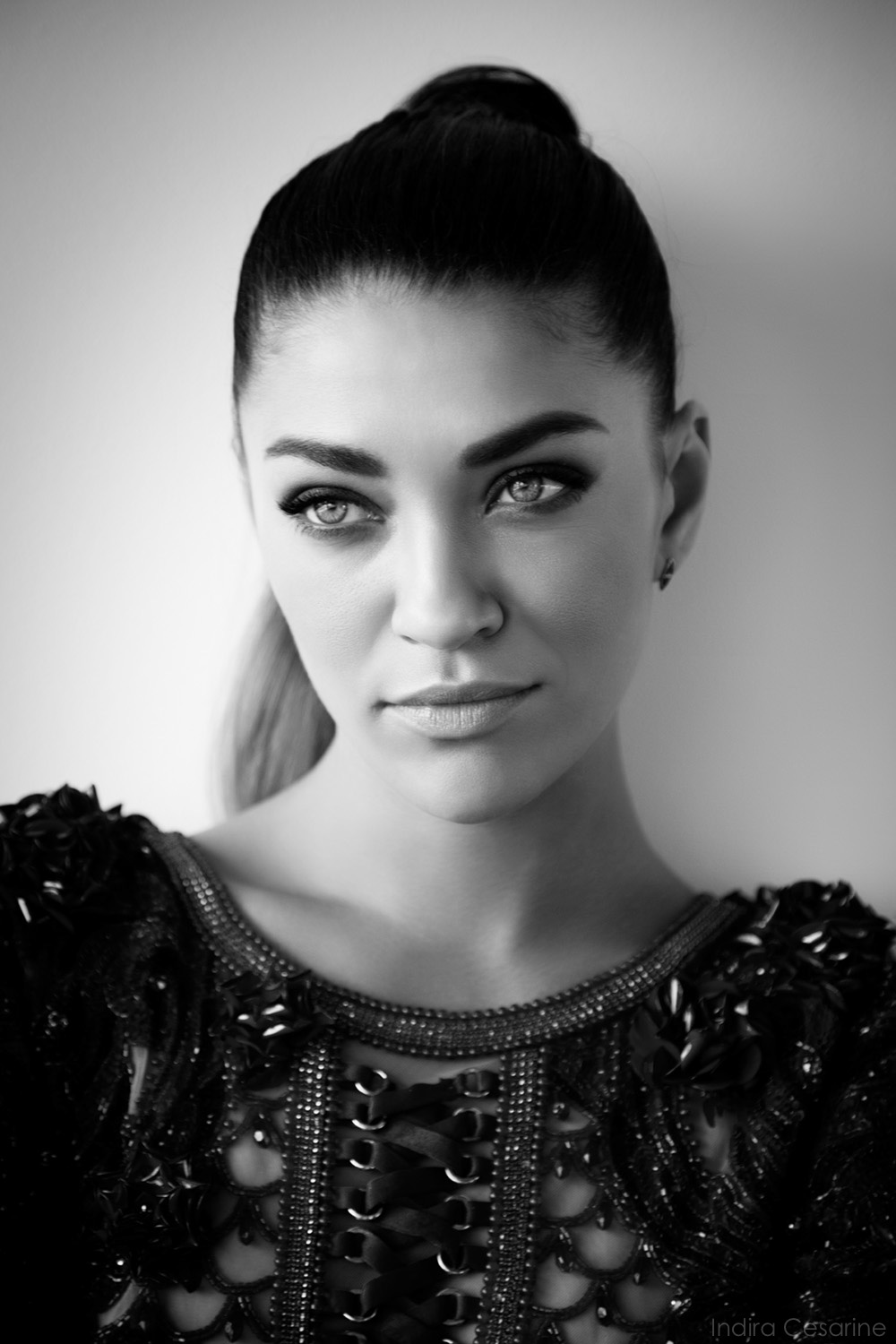 JESSICA SZOHR BEHIND THE SCENES VIDEO

Jessica Karen Szohr is an American actress. She gained recognition in 2007 with her breakthrough role as Vanessa Abrams on The CW’s teen drama series Gossip Girl (2007–2012). She has appeared in feature films including I Don’t Know How She Does It (2011), the comedy film The Internship (2013) and the comedy film Ted 2 (2015). Her recent television credits include Twin Peaks (2017) and Shameless (2017–18). In 2018, she joined the cast of the science fiction series The Orville during its second season.

Read the exclusive interview by Indira Cesarine and Jessica Szohr featured in the magazine:
ACTRESS JESSICA SZOHR ON WHY SHE TOUGHED IT OUT TO LAND HER DREAM JOB – EXCLUSIVE INTERVIEW