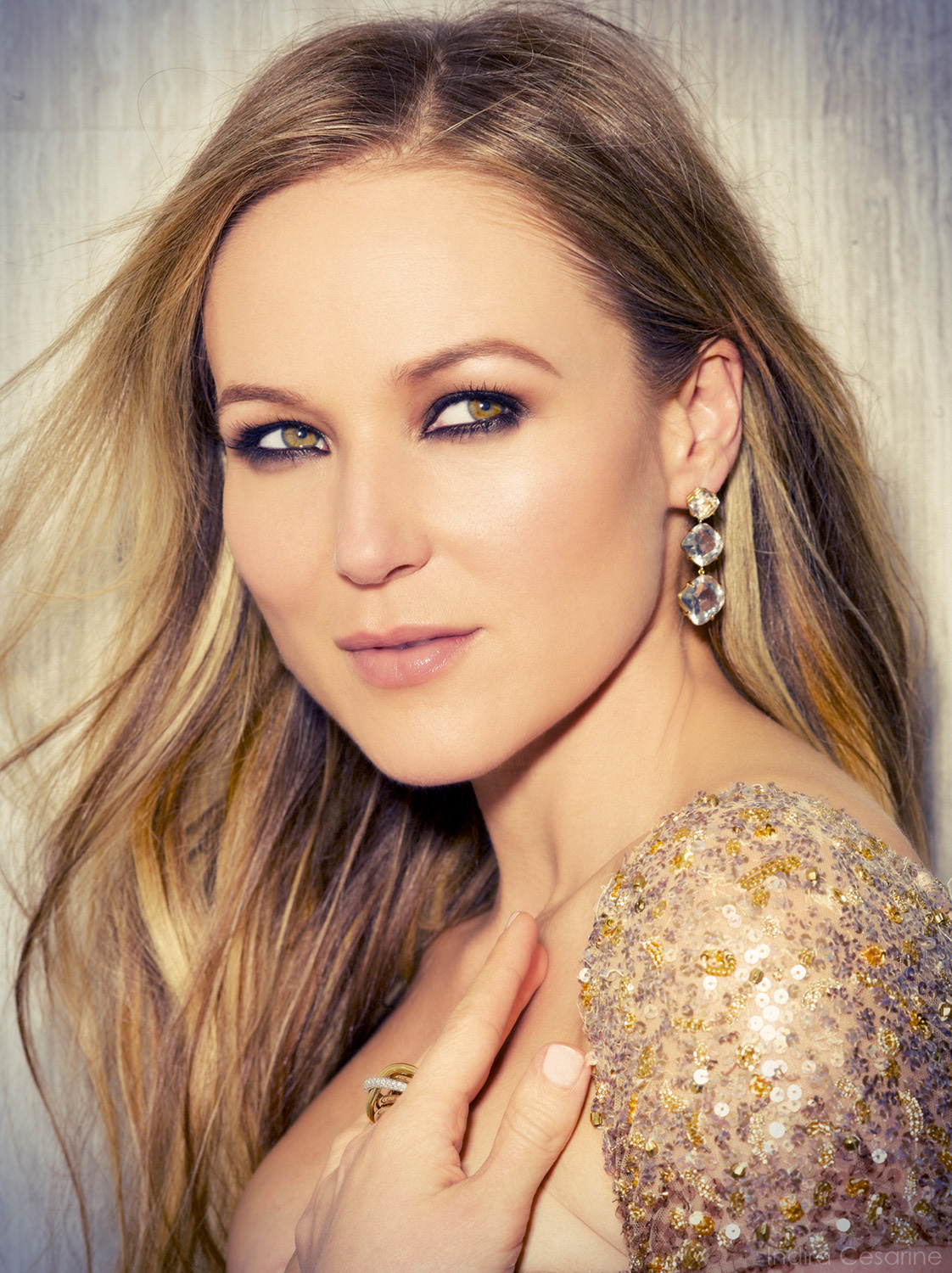 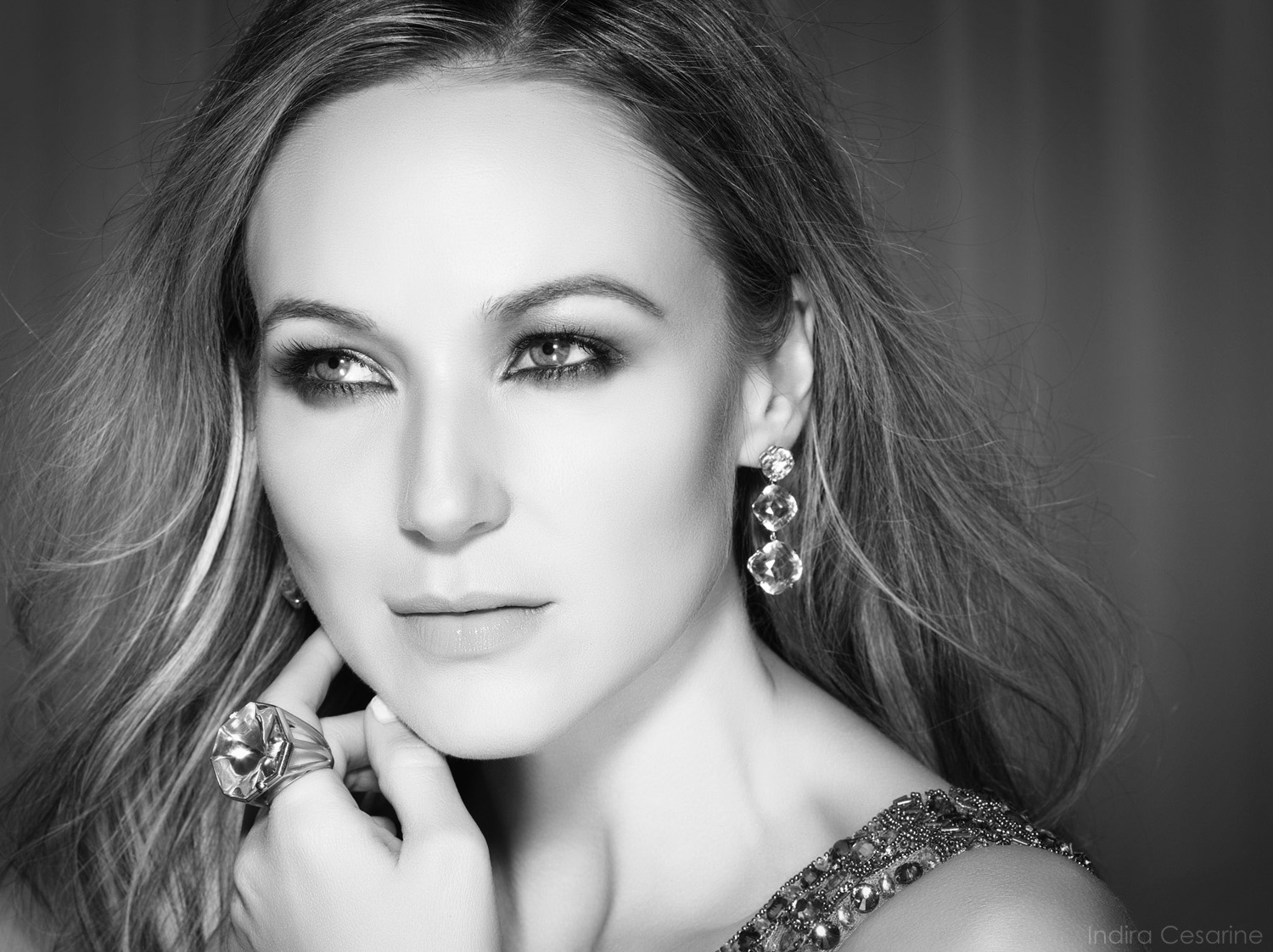 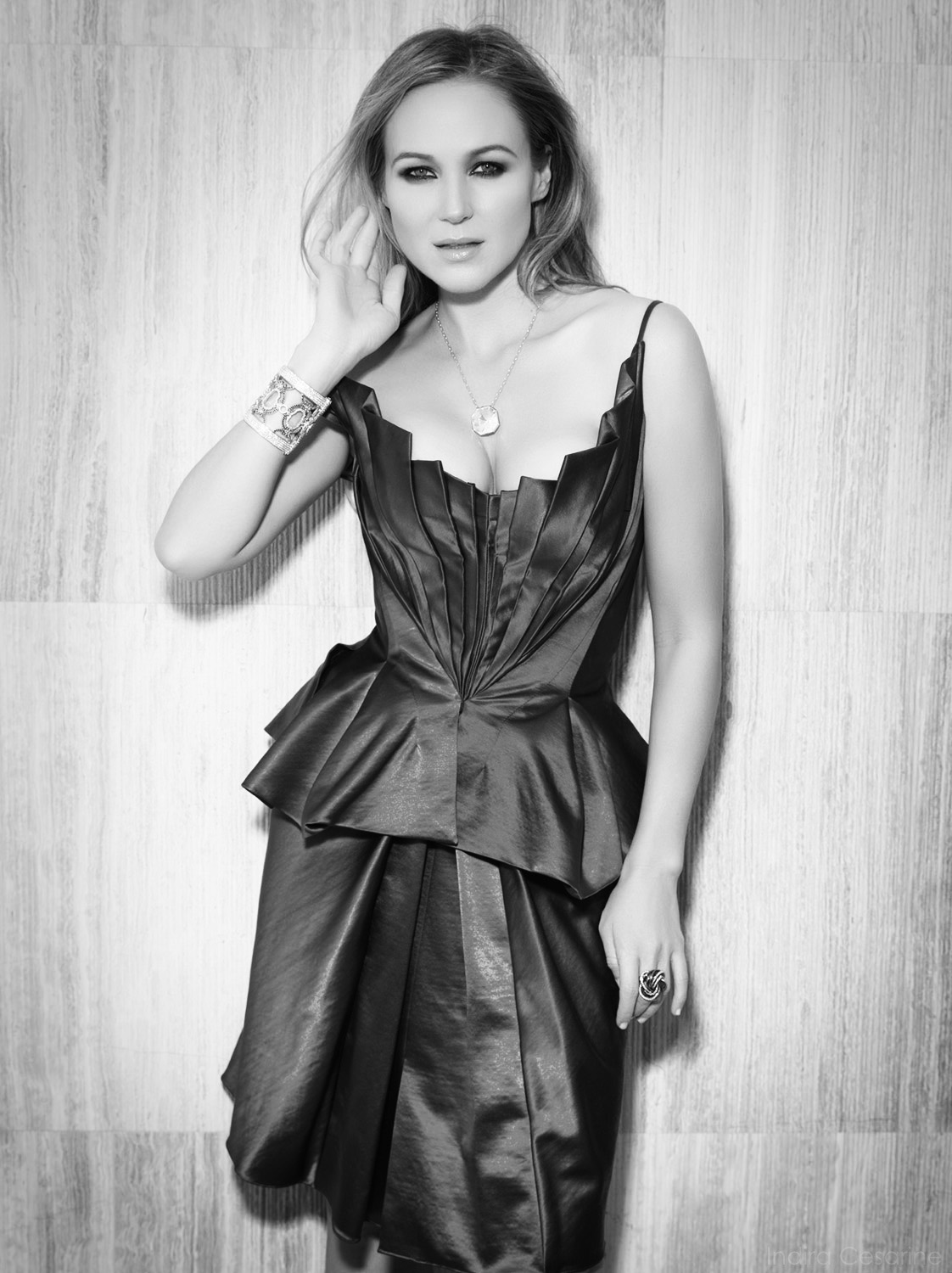 JEWEL BEHIND THE SCENES VIDEO

Musician Jewel Photographed by Indira Cesarine for The Untitled Magazine, 2013.

Jewel Kilcher is an American singer-songwriter, musician, actress, and author. She has received four Grammy Award nominations and, as of 2015, has sold over 30 million albums worldwide. Jewel was offered a recording contract with Atlantic Records, which released her debut album, Pieces of You, in 1995; it went on to become one of the best-selling debut albums of all time, going 12-times platinum. Her subsequent album, Spirit, was released in 1998, followed by This Way (2001). In 2003, she released 0304, which marked a departure from her previous folk-oriented records, featuring electronic arrangements and elements of dance-pop. In 2008, she released Perfectly Clear, her first country album; it debuted atop Billboard’s Top Country Albums chart. Jewel released her first independent album, Lullaby, in 2009.

Read the exclusive interview by Indira Cesarine and Jewel featured in the magazine:
SONGSTRESS JEWEL OPENS UP TO THE UNTITLED MAGAZINE – EXCLUSIVE INTERVIEW