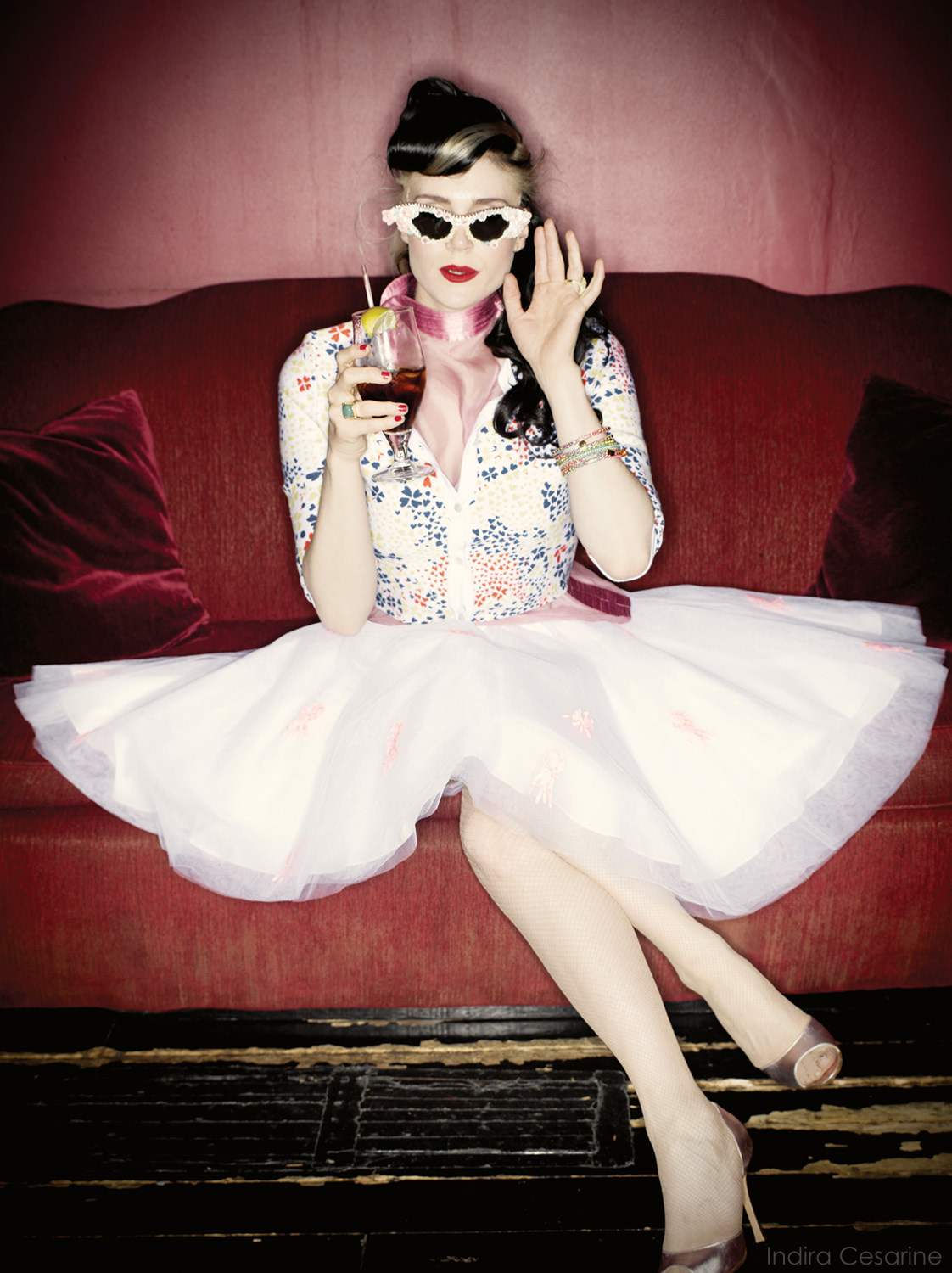 Kate Marie Nash is an English singer, songwriter, musician, and actress. Nash launched her music career in 2005. Her 2007 single “Foundations” became a hit and brought her to public attention in the UK. Her debut album, Made of Bricks, peaked at No. 1 in the UK and was a moderate international success. Nash subsequently won the award for Best British Female Artist at the 2008 Brit Awards. Her second studio album, My Best Friend Is You, was released in 2010 and reached the top 10 in the UK and Germany. After her departure from a major label, Nash self-released her third studio album, Girl Talk, in 2013. Her fourth and most recent studio album, Yesterday Was Forever, was also released independently in 2018. Aside from music, Nash has starred in films such as the drama Greetings from Tim Buckley, the comedy Powder Room, and the comedy-drama Syrup. She played Rhonda “Britannica” Richardson in the Netflix comedy-drama series GLOW. She is also a feminist activist who campaigns against gender inequality.

Read the exclusive interview by Indira Cesarine and Kate Nash featured in the magazine:
KATE NASH’S EXCLUSIVE INTERVIEW WITH THE UNTITLED MAGAZINE