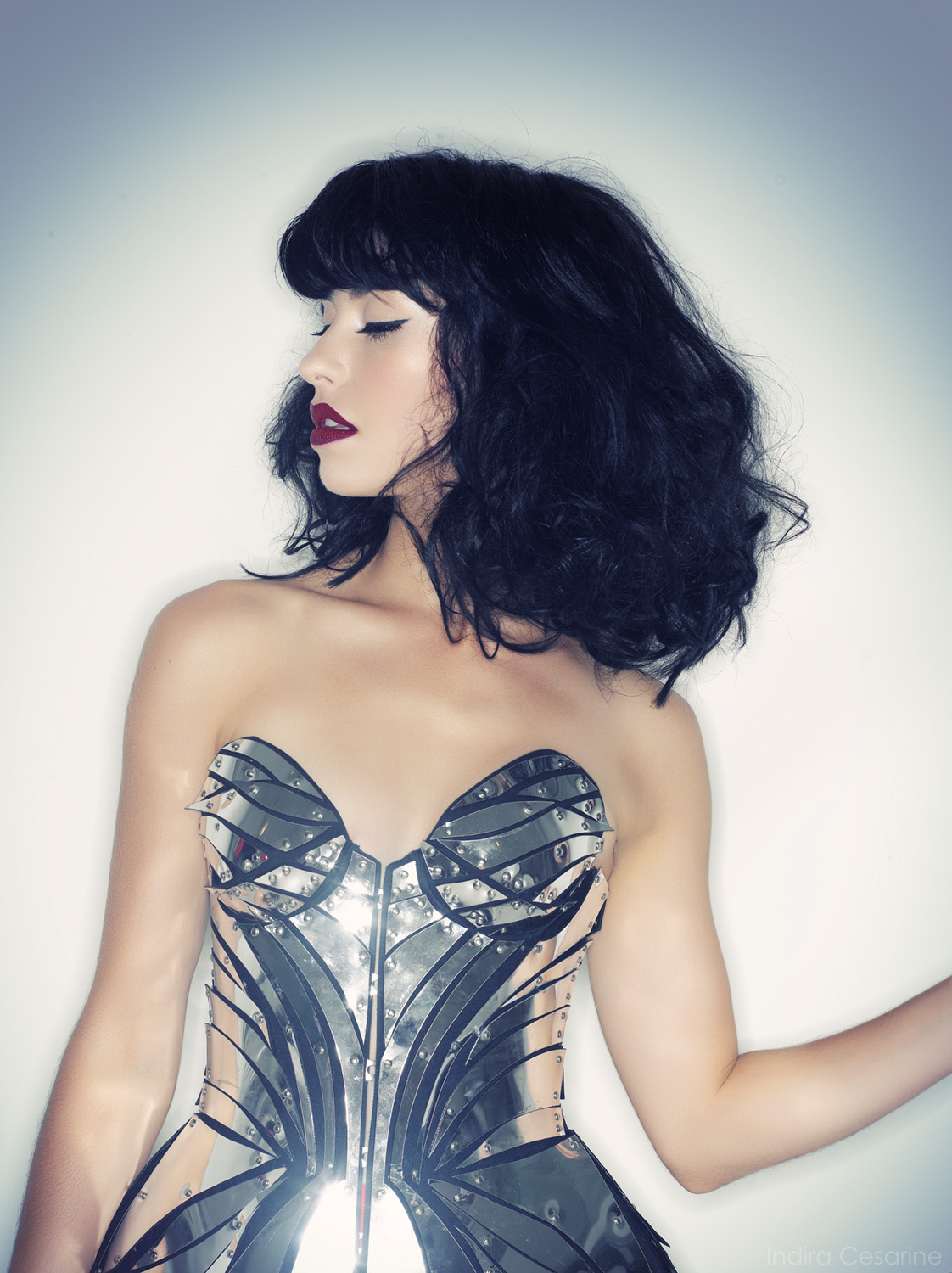 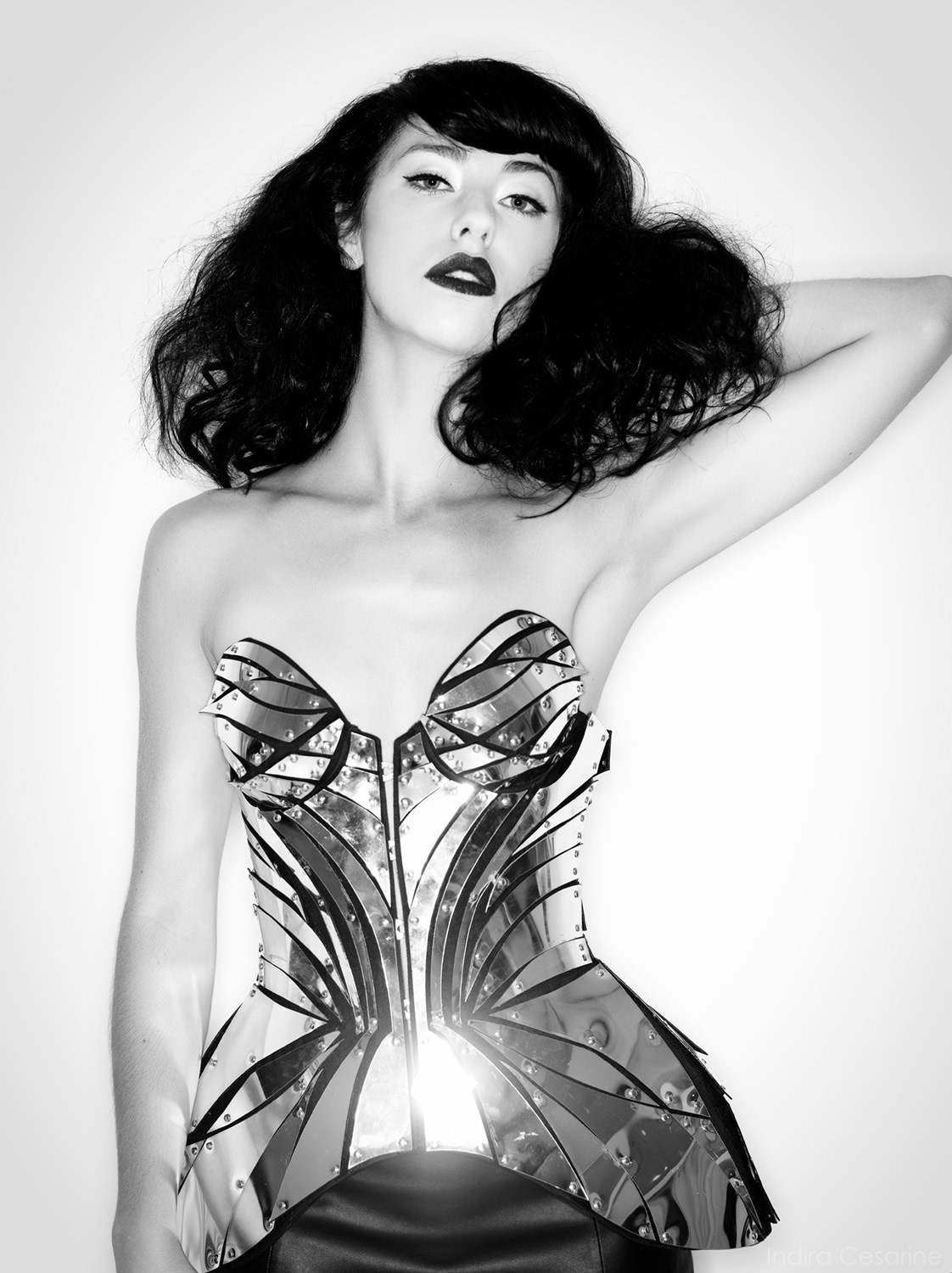 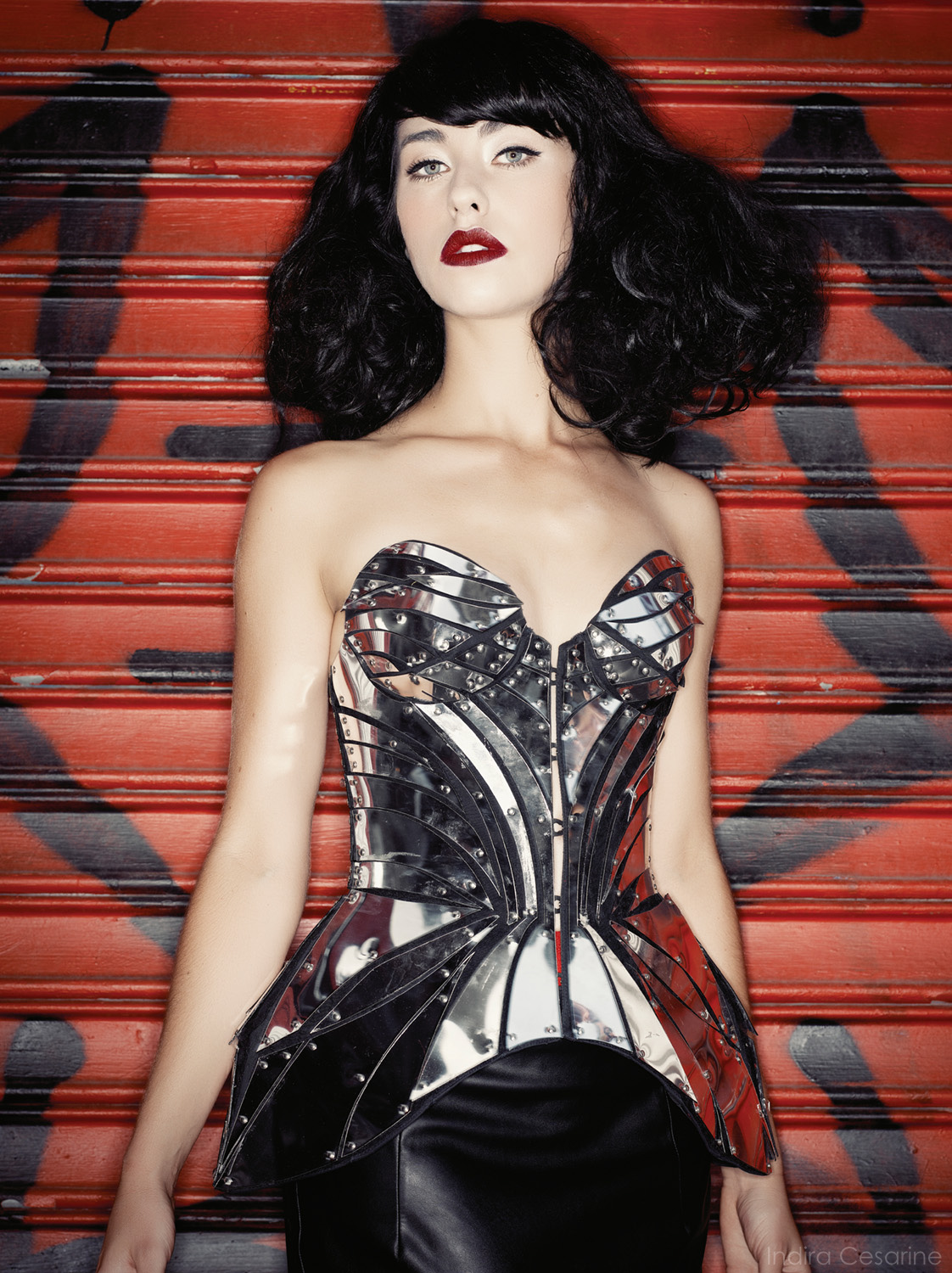 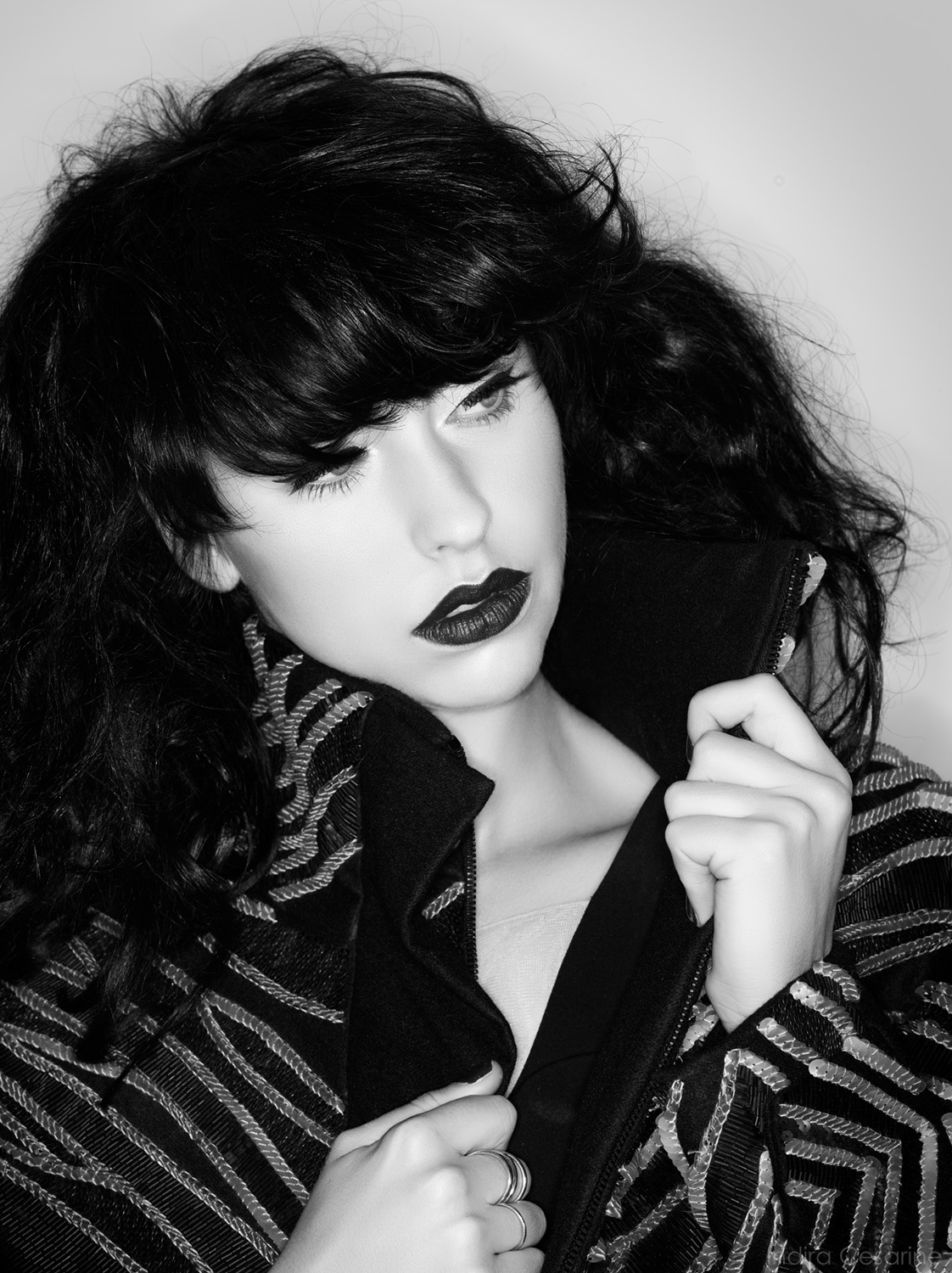 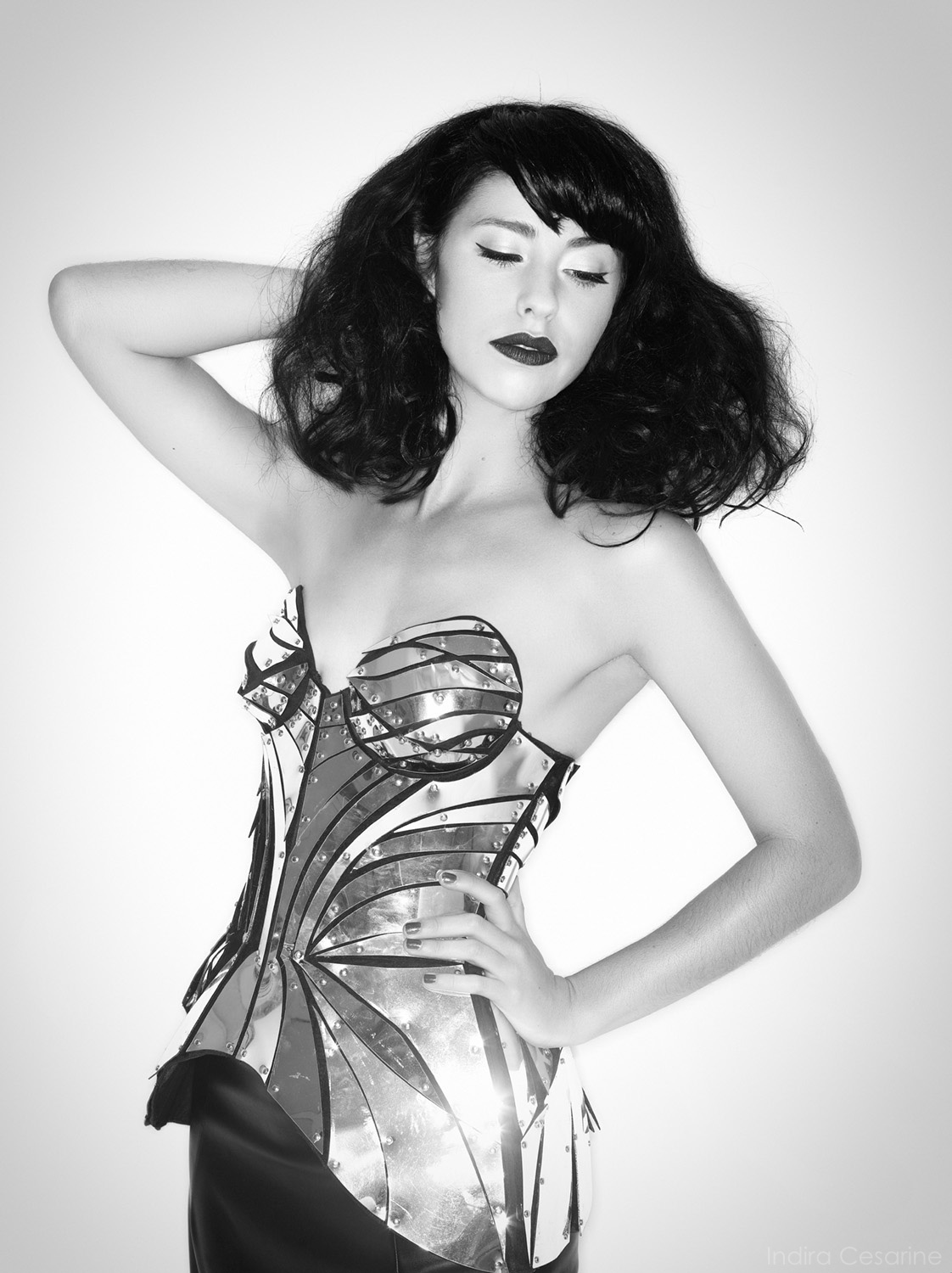 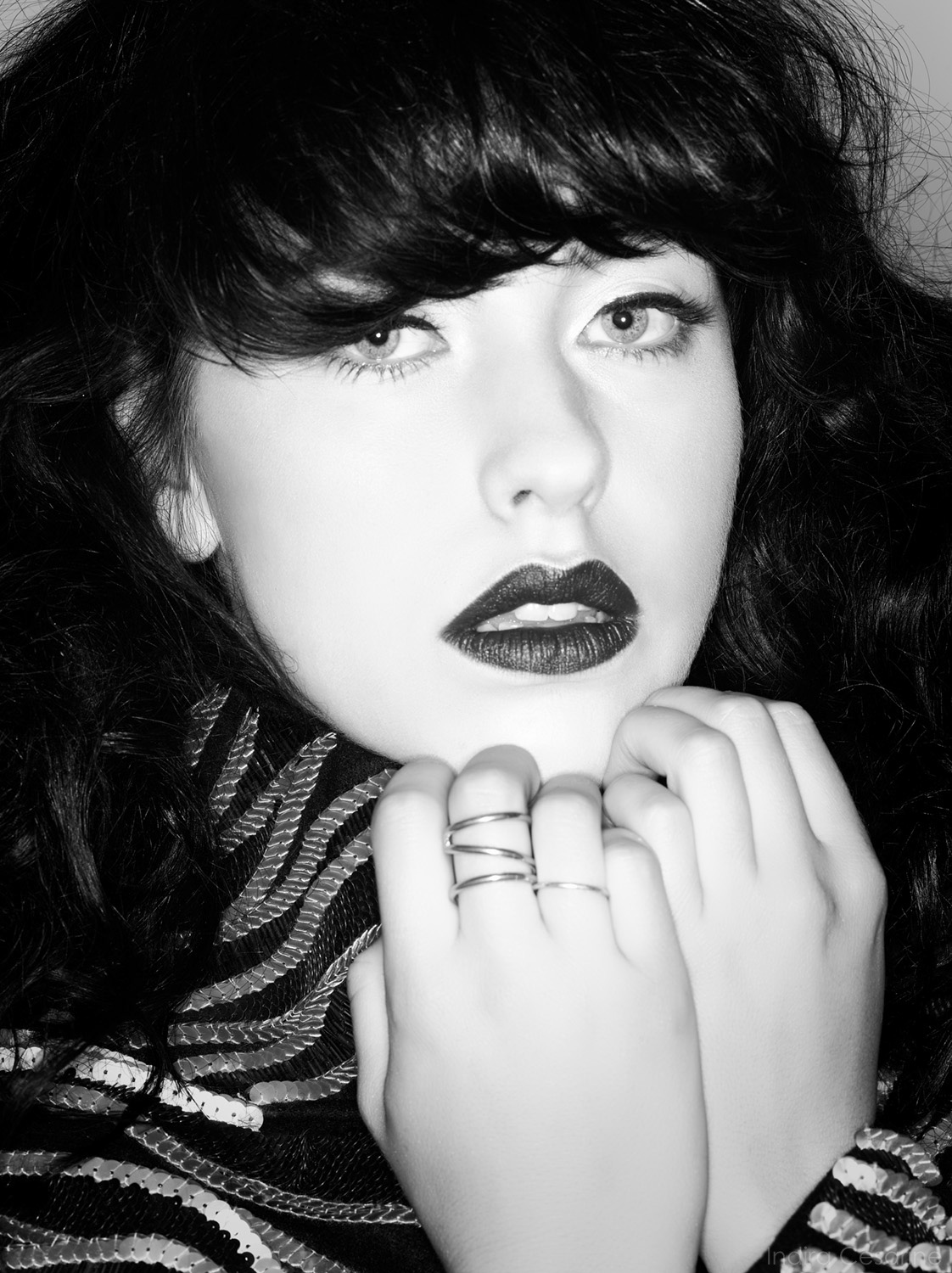 Kimbra Behind the scenes video

Kimbra Lee Johnson (born 27 March 1990) is a New Zealand singer, songwriter, record producer, actress and model who mixes pop with classic R&B, jazz and rock musical elements. Her debut album, Vows, was released in Australia in 2011. She was featured on the 2012 multi-platinum single “Somebody That I Used to Know” by Gotye, which became her first number-one single on the US Billboard Hot 100 and earned them two awards at the 55th Annual Grammy Awards, including for Record of the Year, making her the third New Zealand singer to win a Grammy Award. Her second studio album, The Golden Echo, was released on 19 August 2014 to positive critical reception, while her third album, Primal Heart, was released on 20 April 2018.

Read the exclusive interview by Indira Cesarine and Kimbra featured in the magazine:
KIMBRA AND HER GOLDEN ECHO – EXCLUSIVE INTERVIEW

Kimbra Behind the Scenes Video