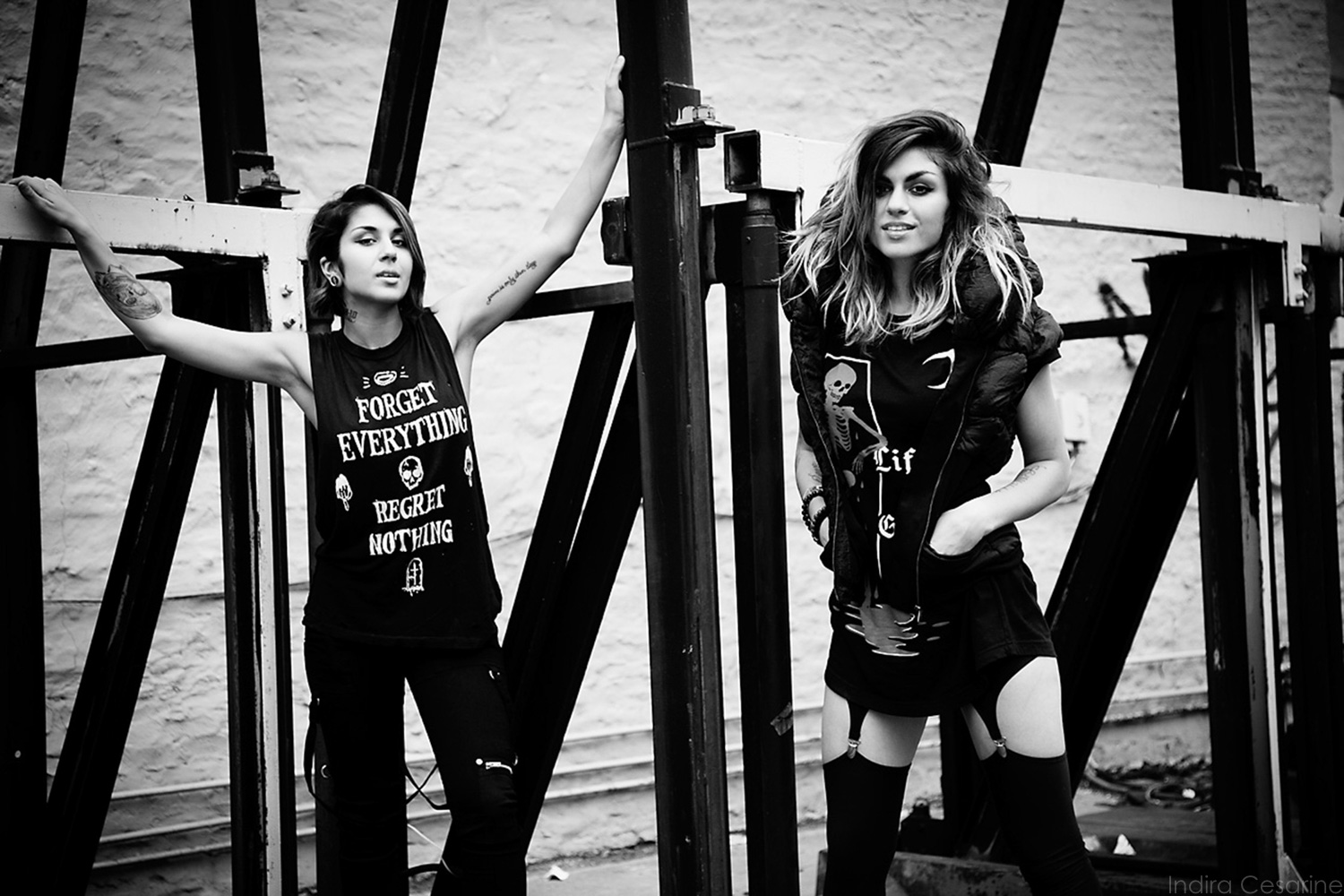 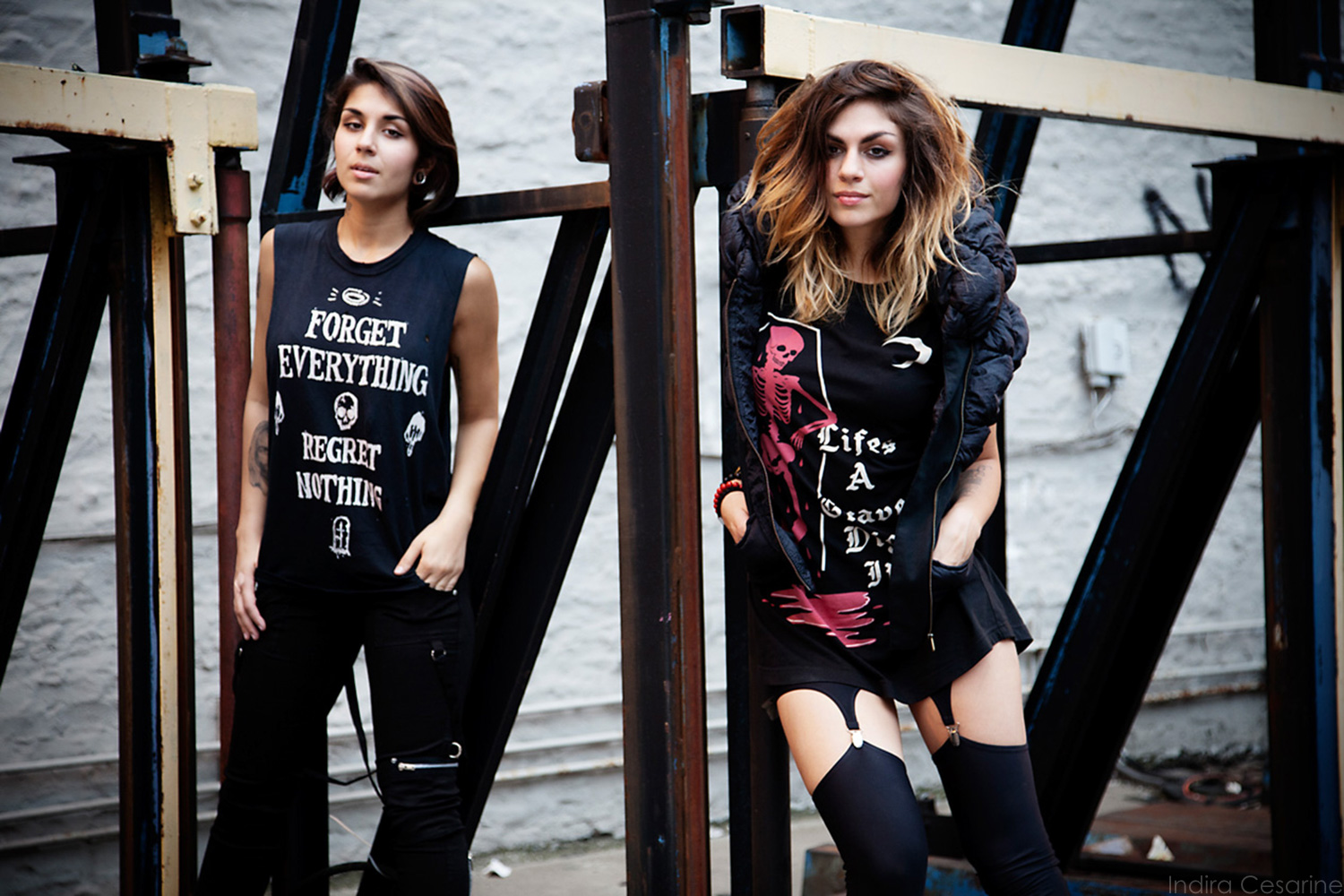 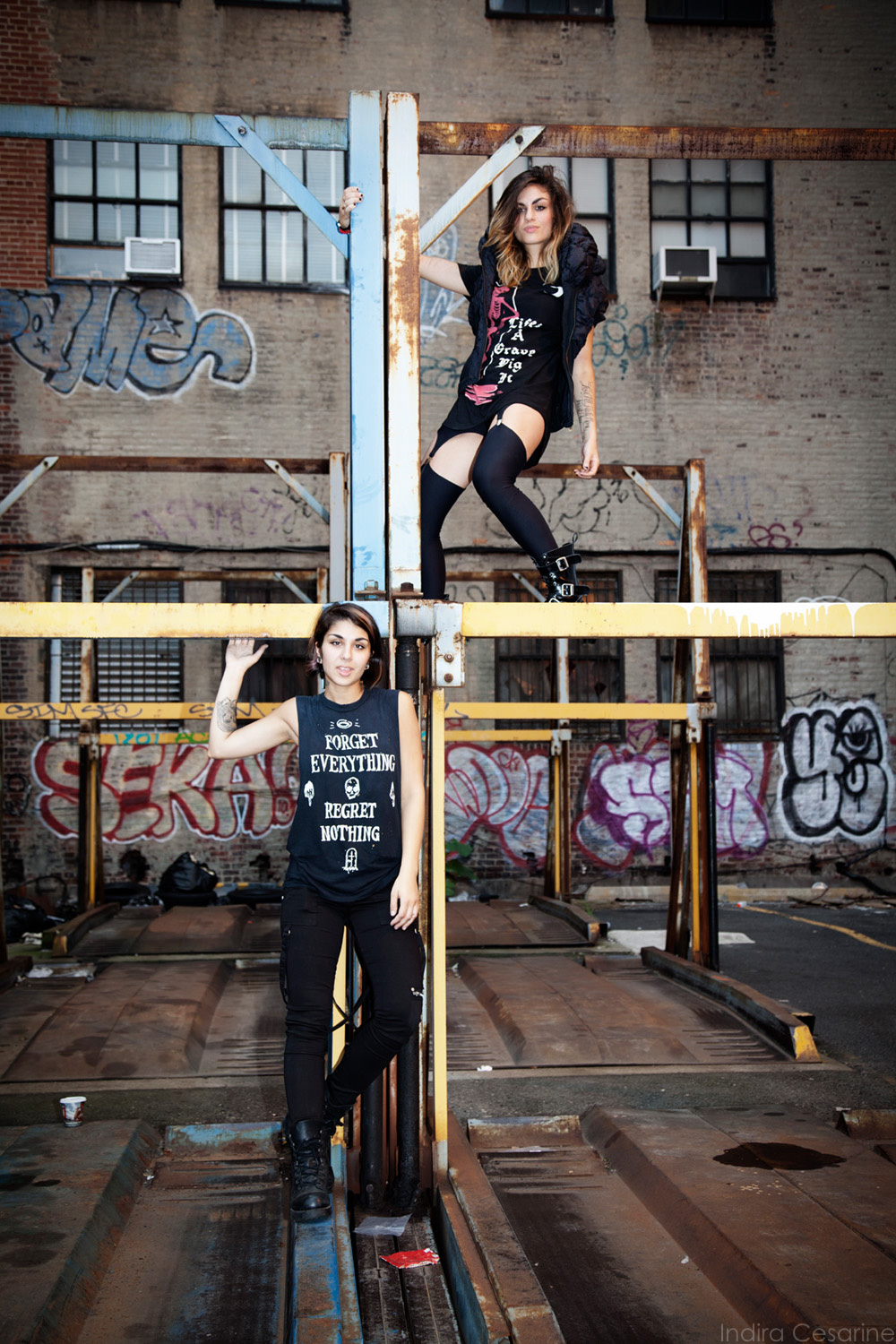 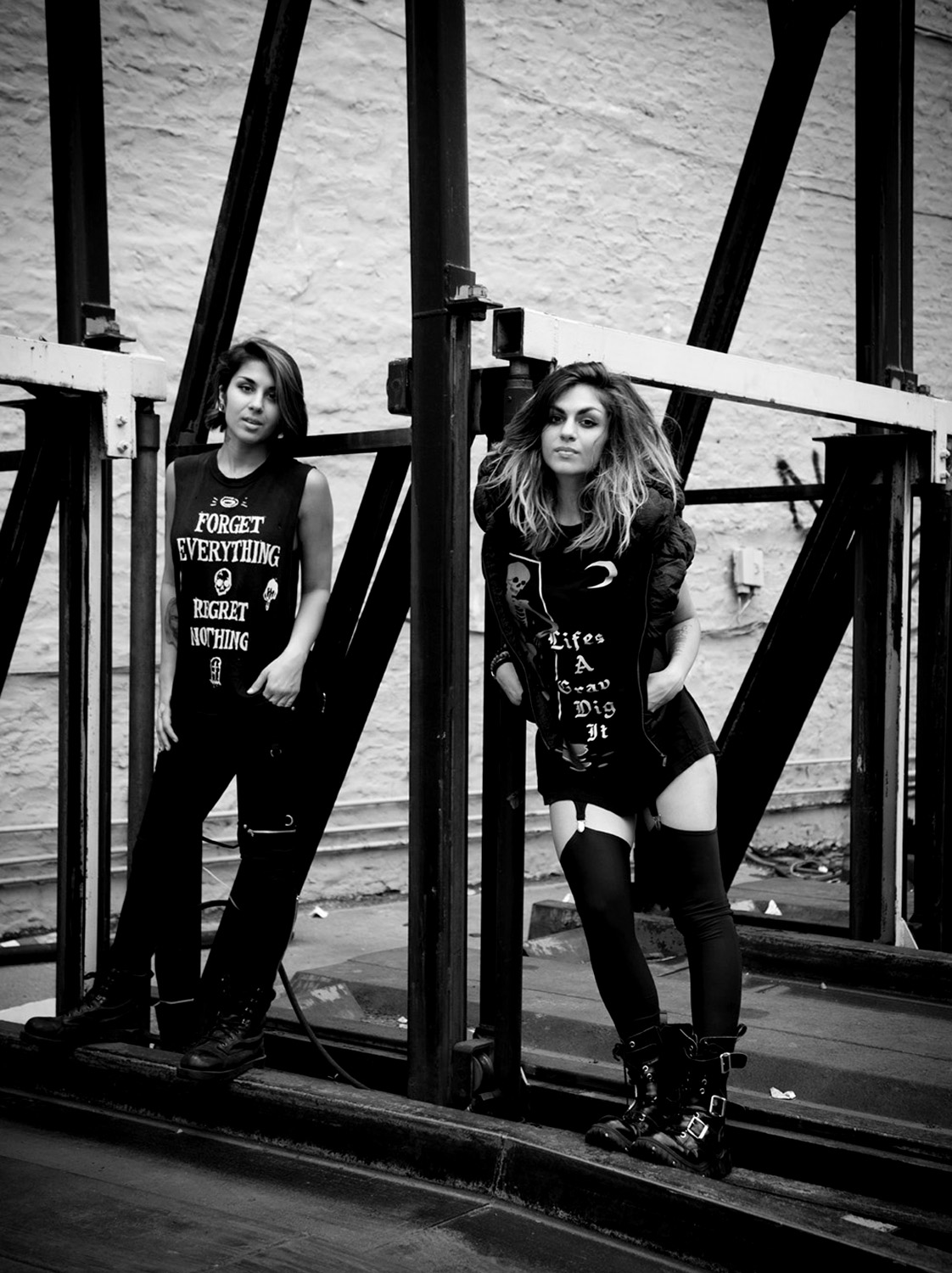 Musicians Krewella photographed by Indira Cesarine for The Untitled Magazine.

Krewella is an American electronic dance music band from Northbrook, Illinois, United States, that formed in 2007. Their musical style has been mainly described as EDM, dance-rock, and dance-pop. The band consists of sisters Jahan Yousaf and Yasmine Yousaf. Their debut EP, Play Hard, was released on June 26, 2012. Later, their debut album, Get Wet, was released on September 24, 2013, on iTunes.

Read the exclusive interview by Indira Cesarine and Krewella featured in the magazine:
“GET WET” WITH KREWELLA – EXCLUSIVE INTERVIEW