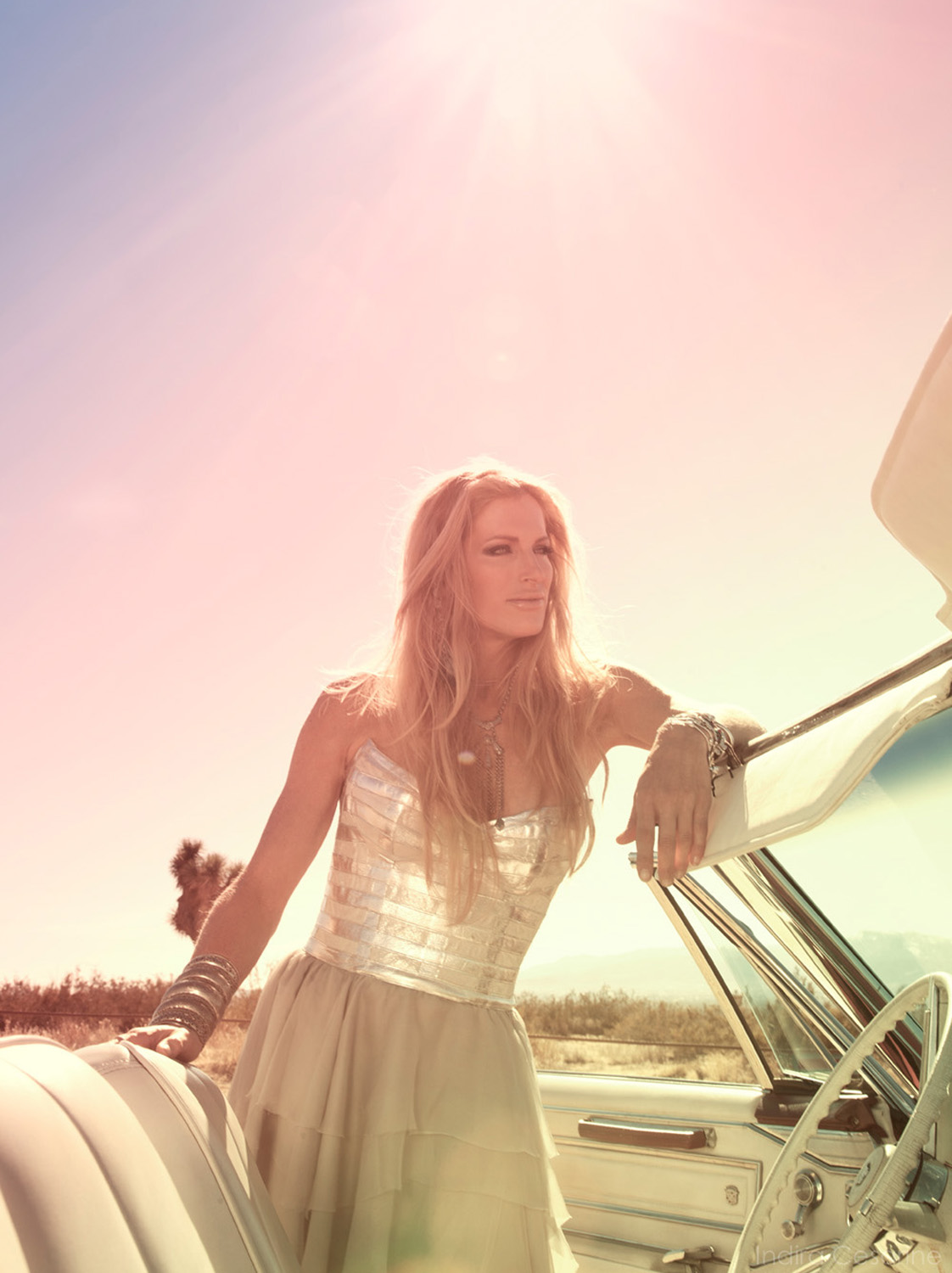 Originally from New York, Laura has been singing from an early age. After singing in school choirs, she began writing poetry and cut her first album with a cappella group in high-school. Whilst studying at Harvard College, Laura joined a successful pop band leading to an East Coast tour, recording contract and early TV appearances after winning the East Coast Battle of the Bands.

Come Take A Ride music video was shot in the California desert, and included male models featured alongside Laura for the Music Issue 6 of The Untitled Magazine.