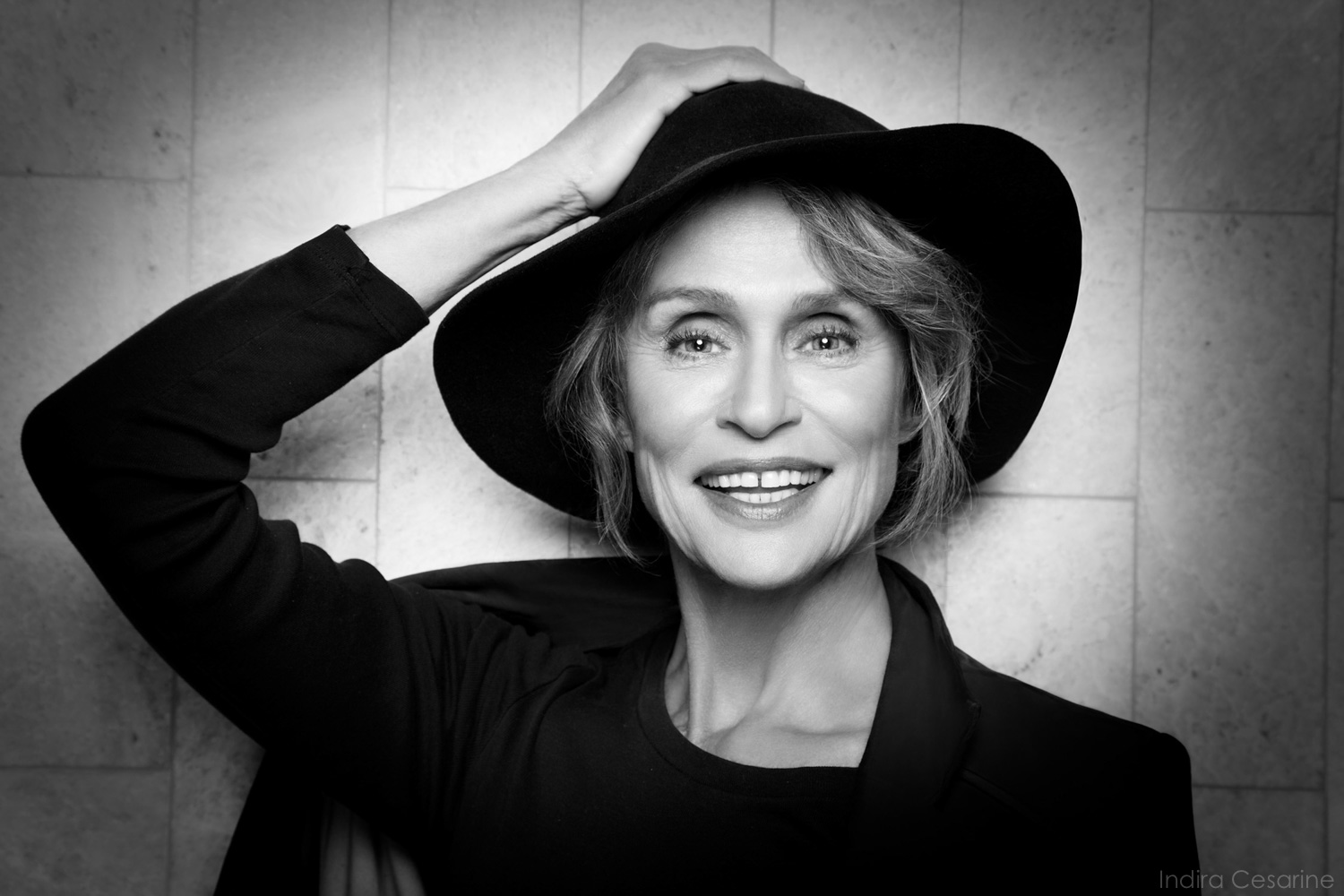 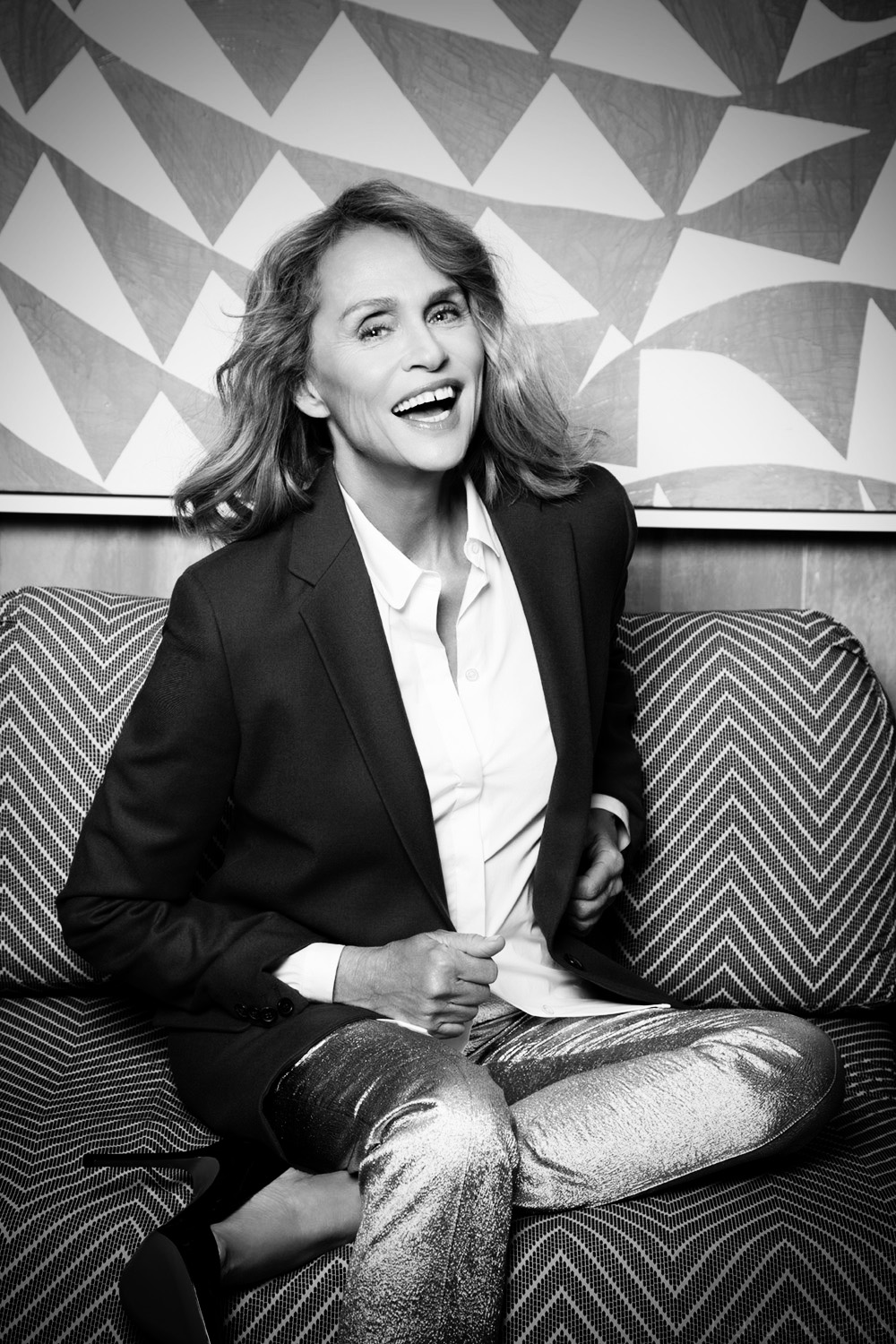 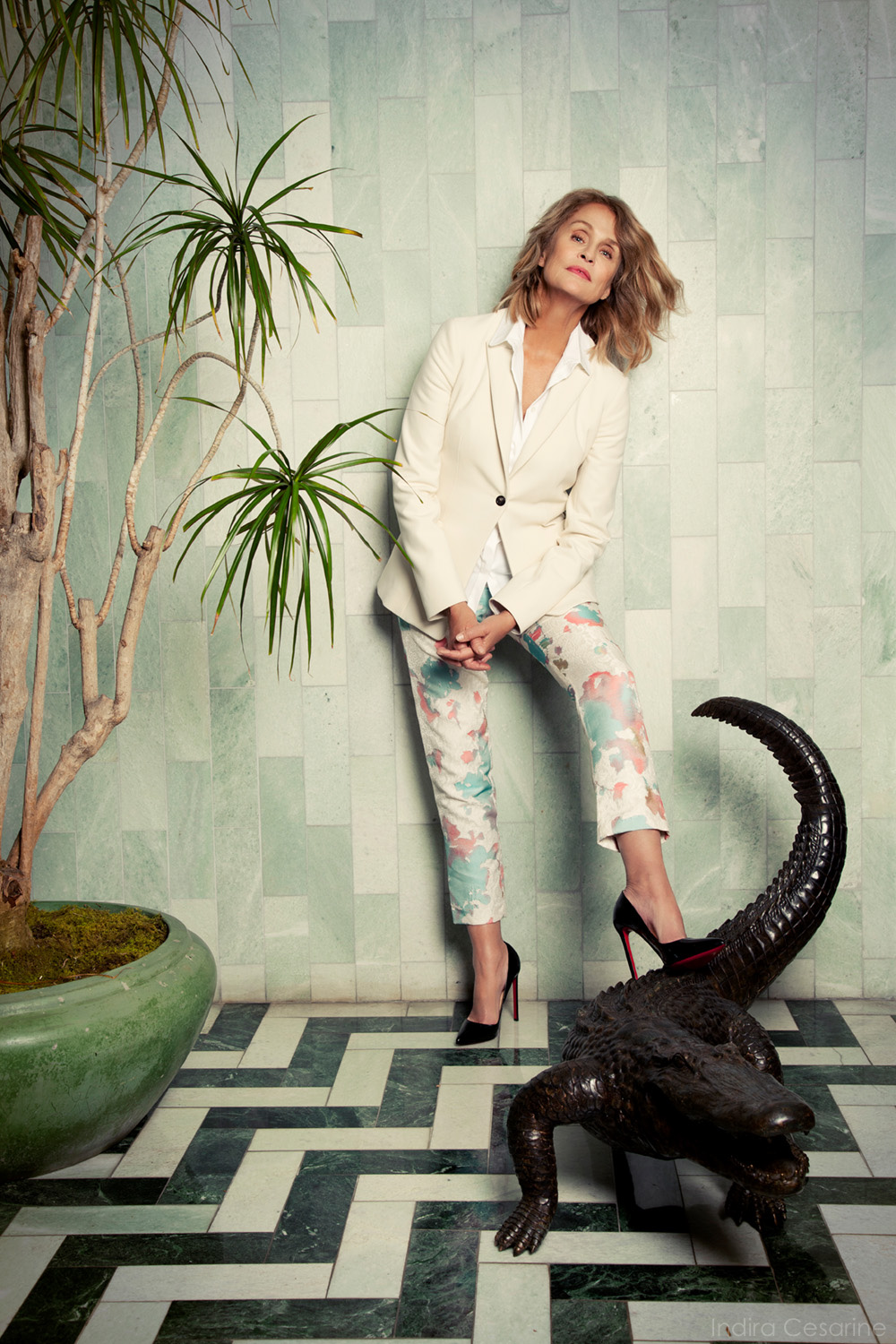 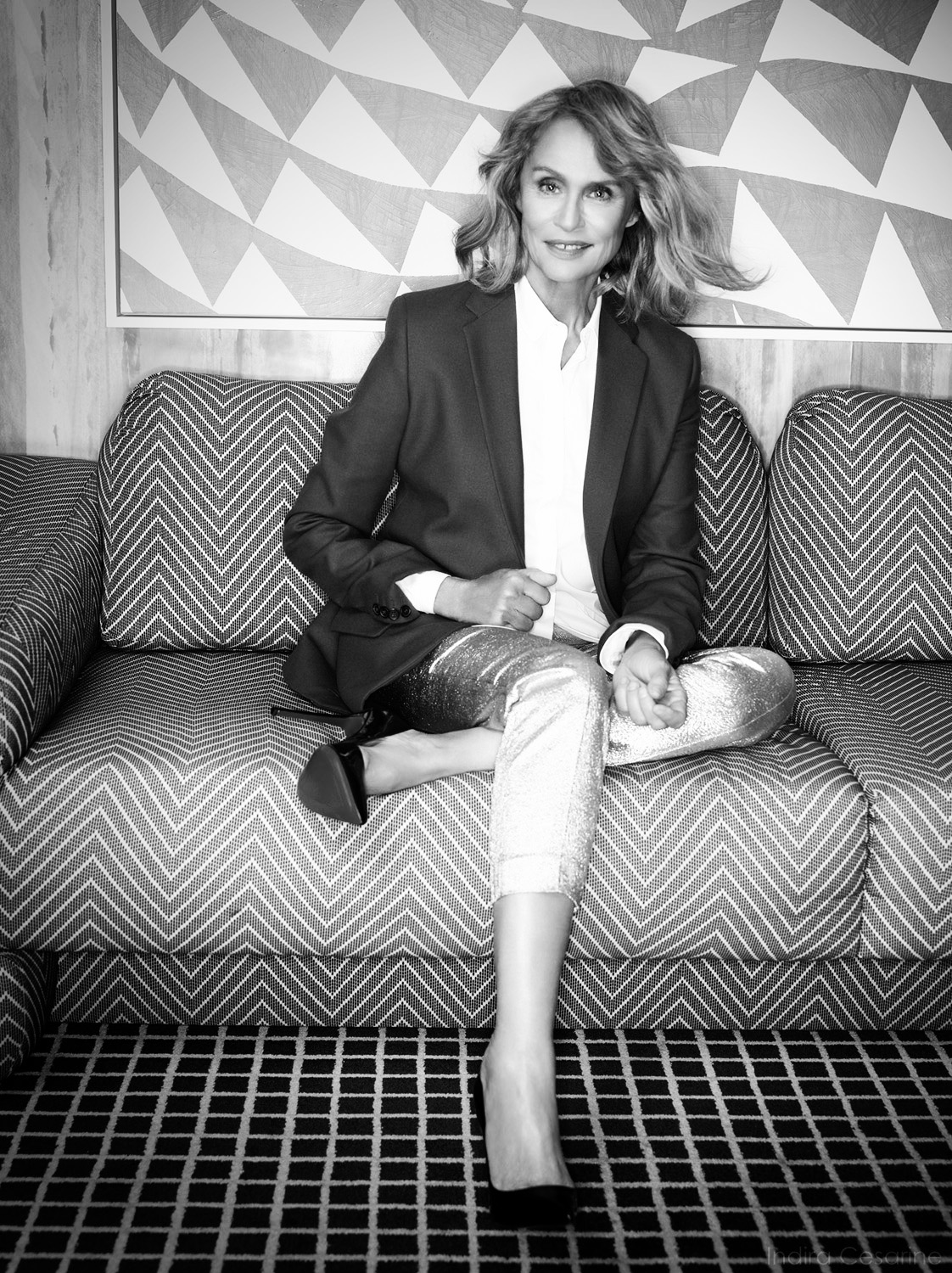 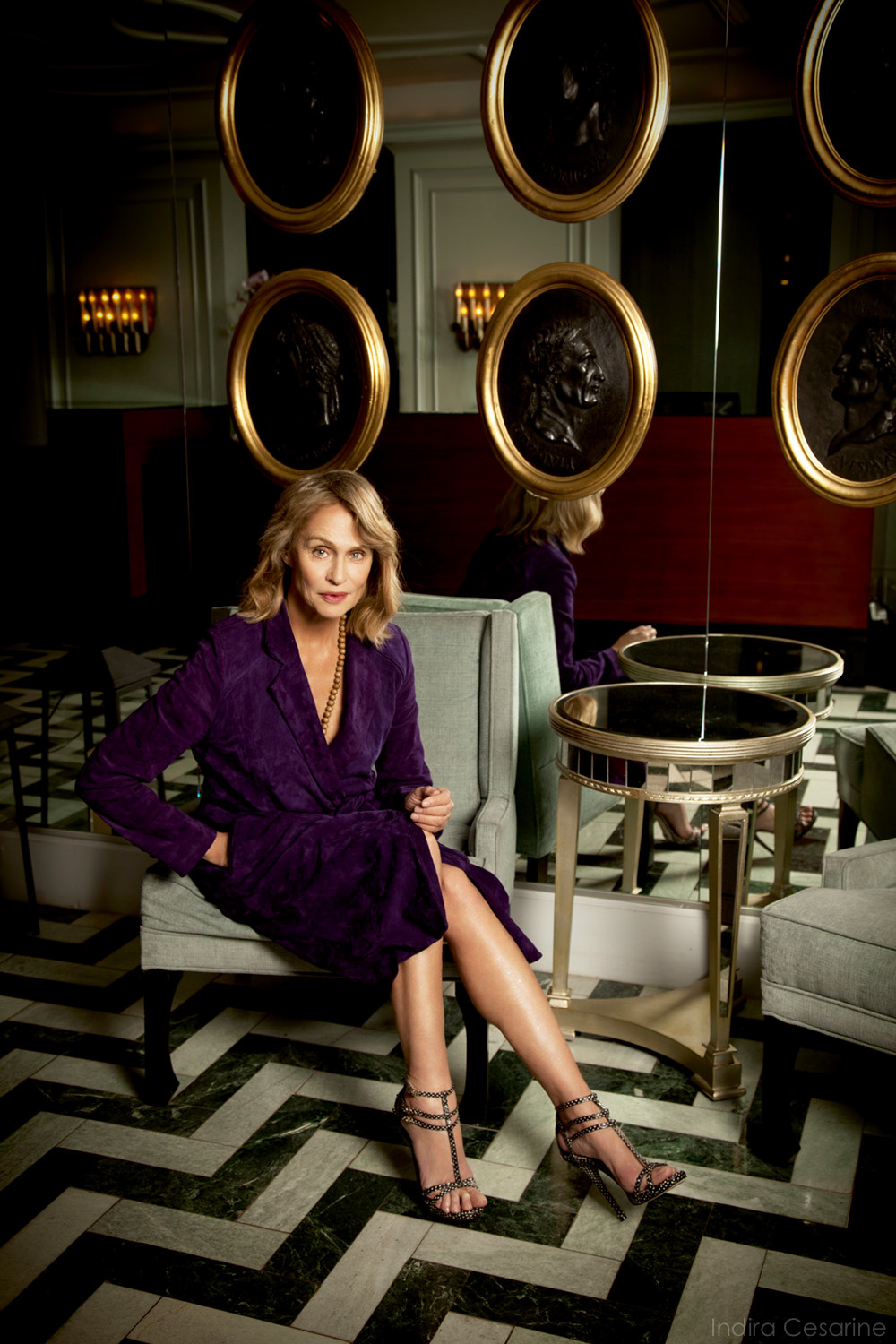 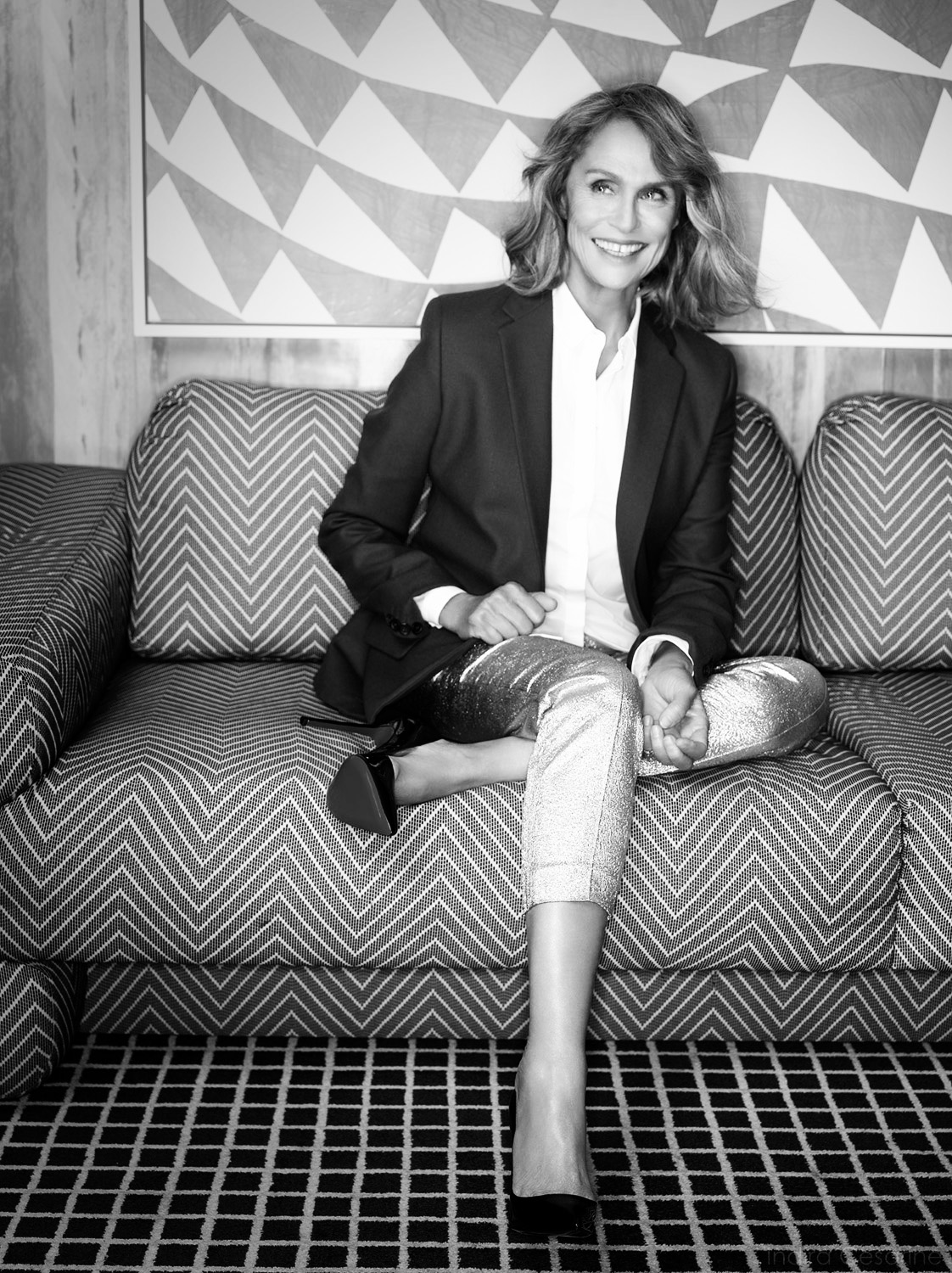 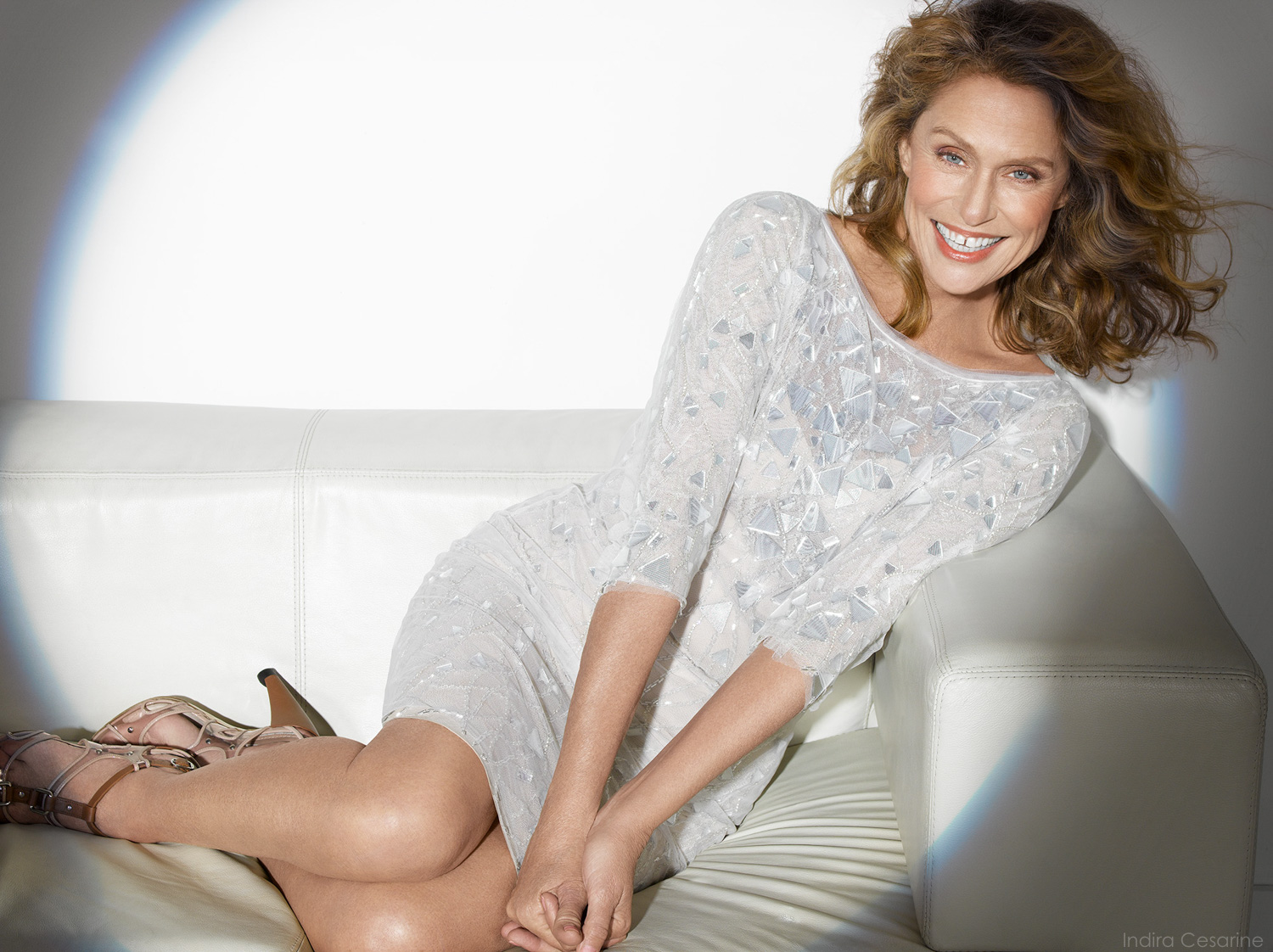 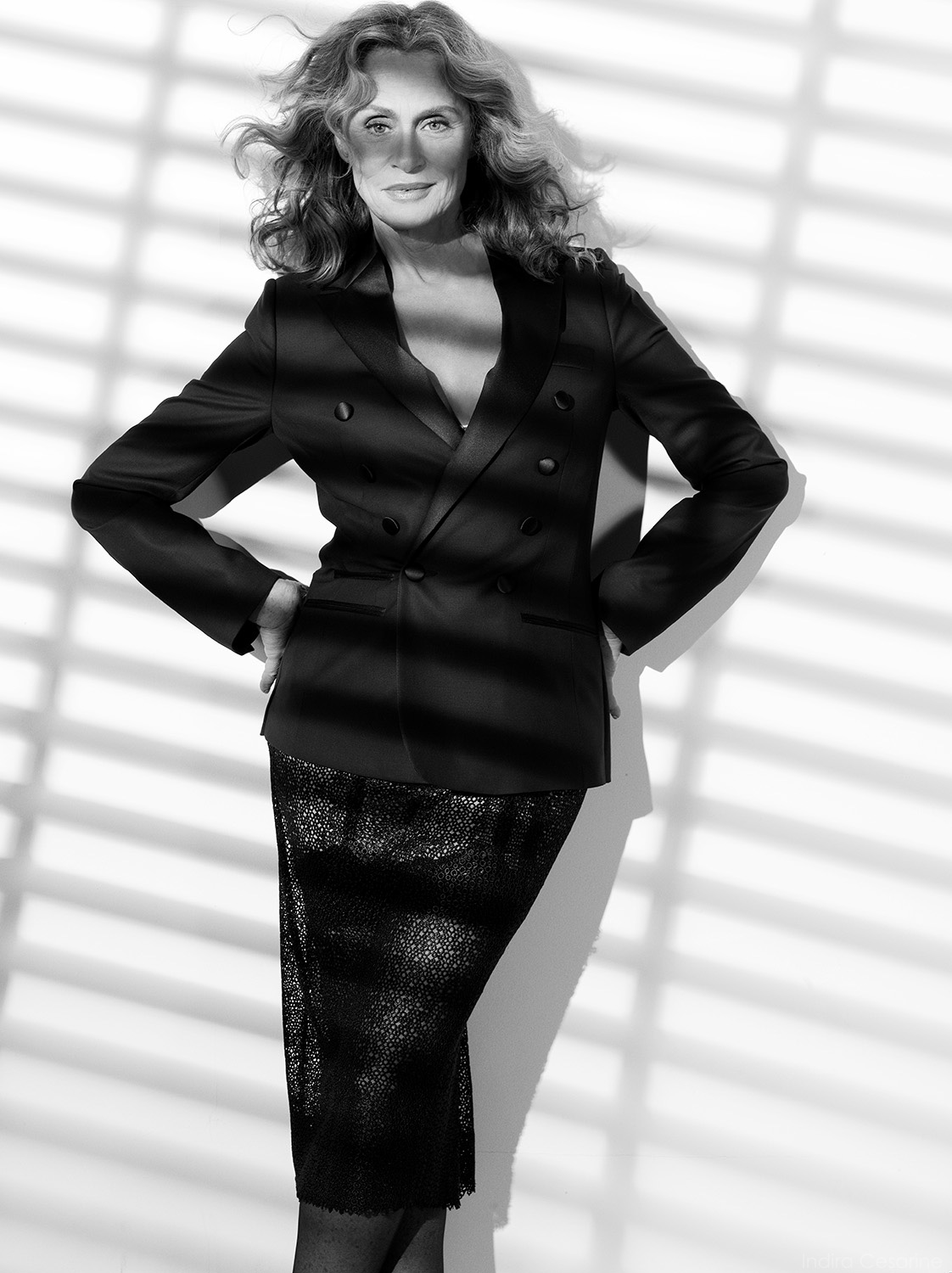 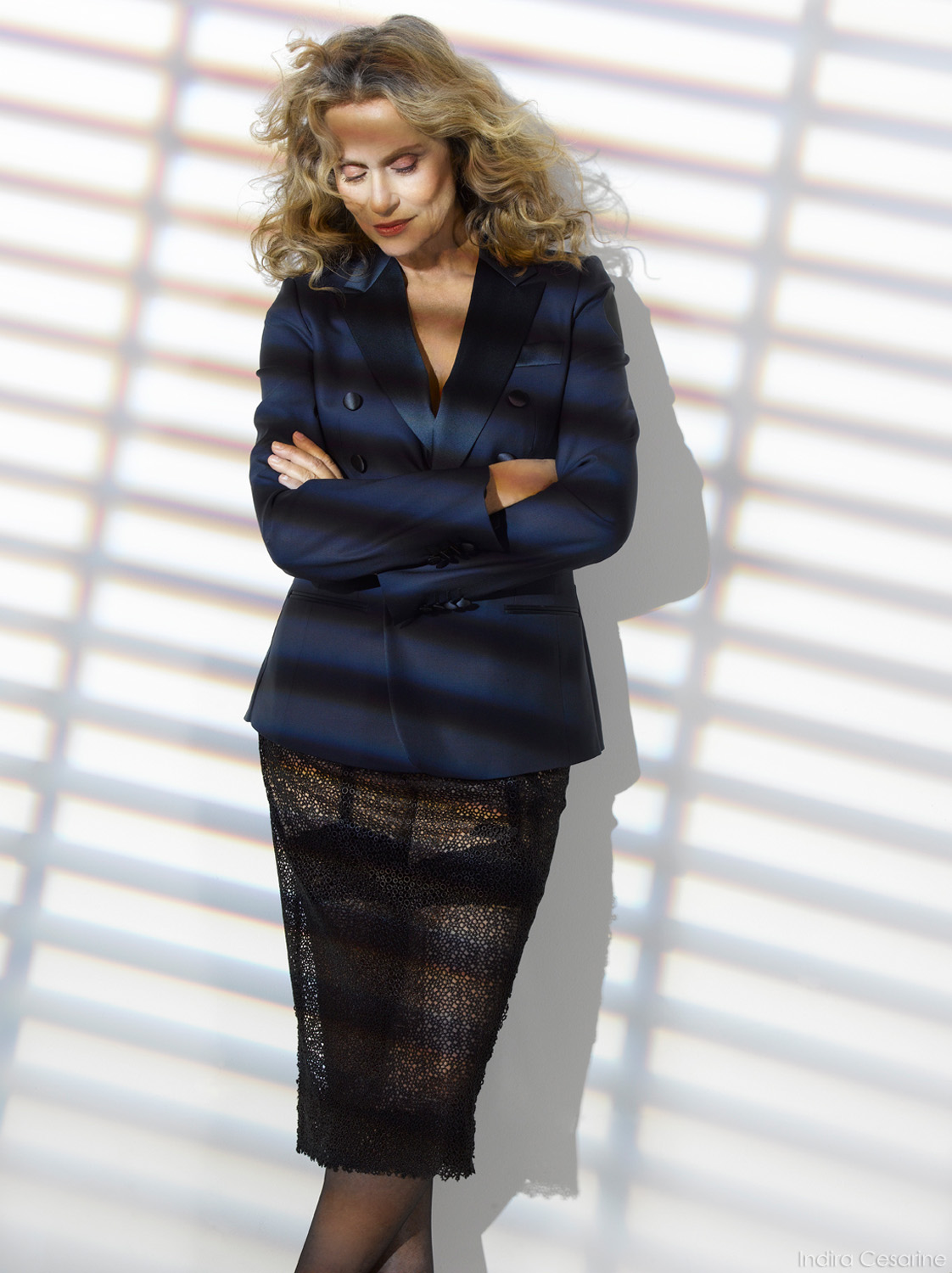 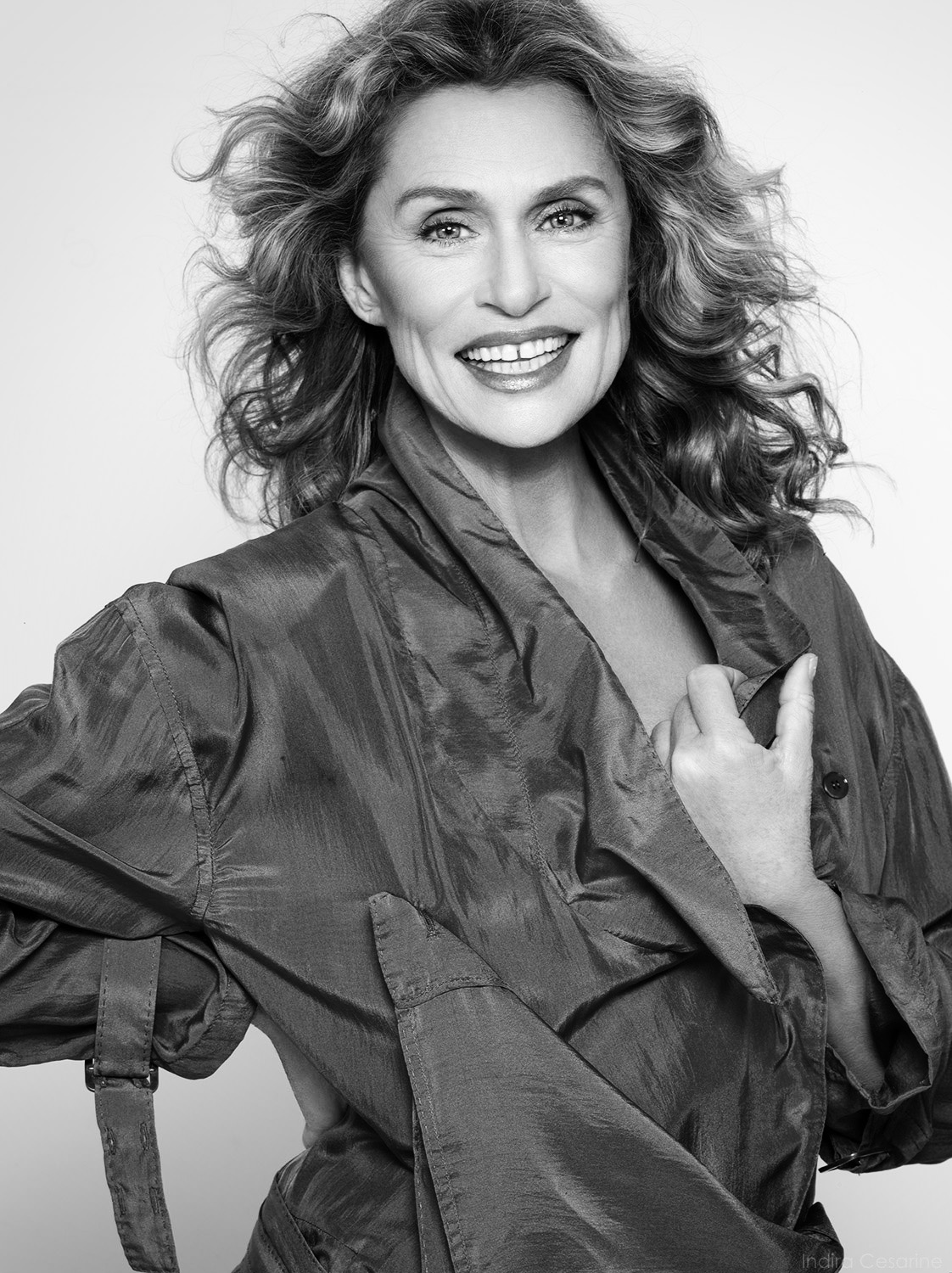 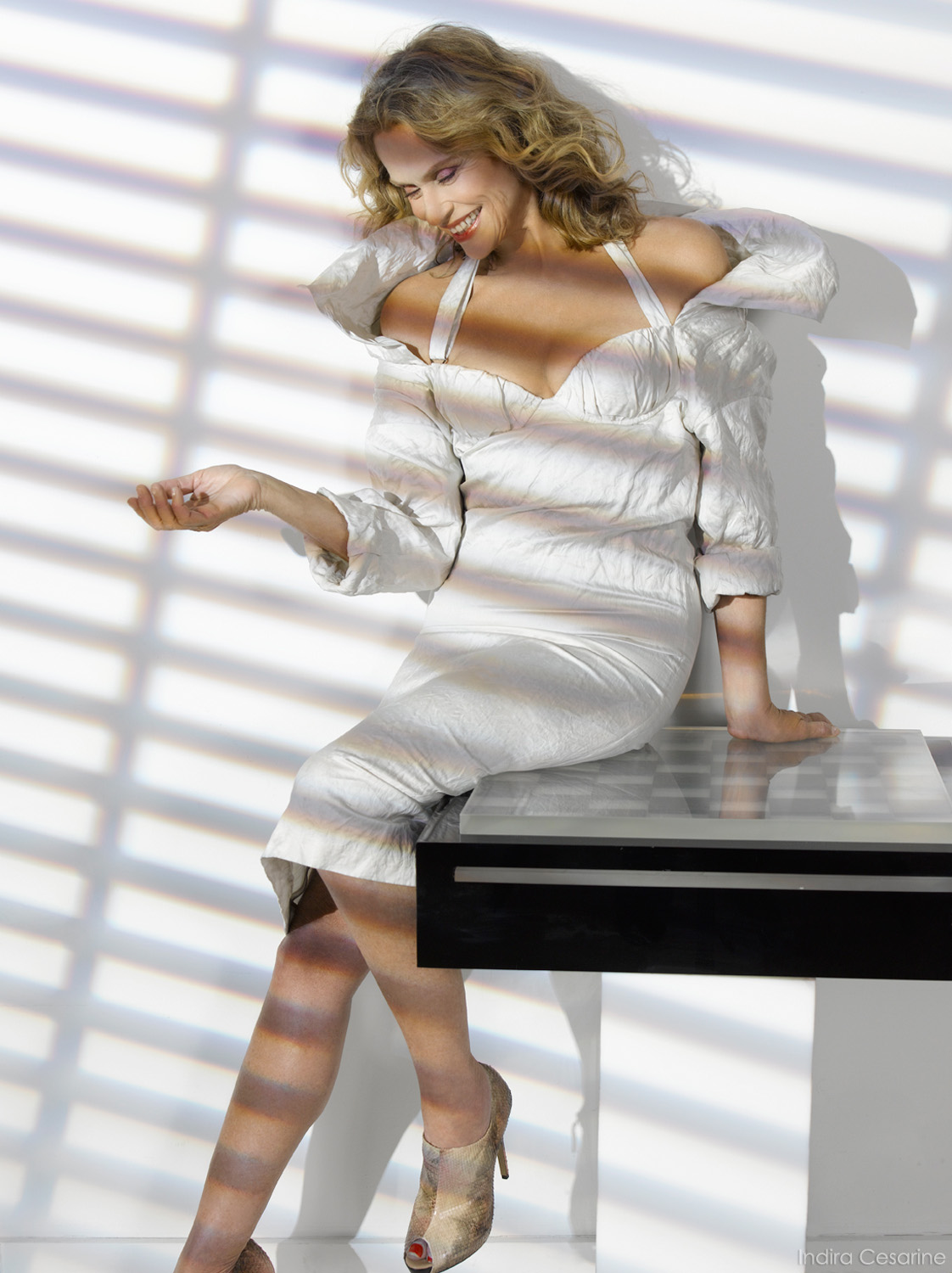 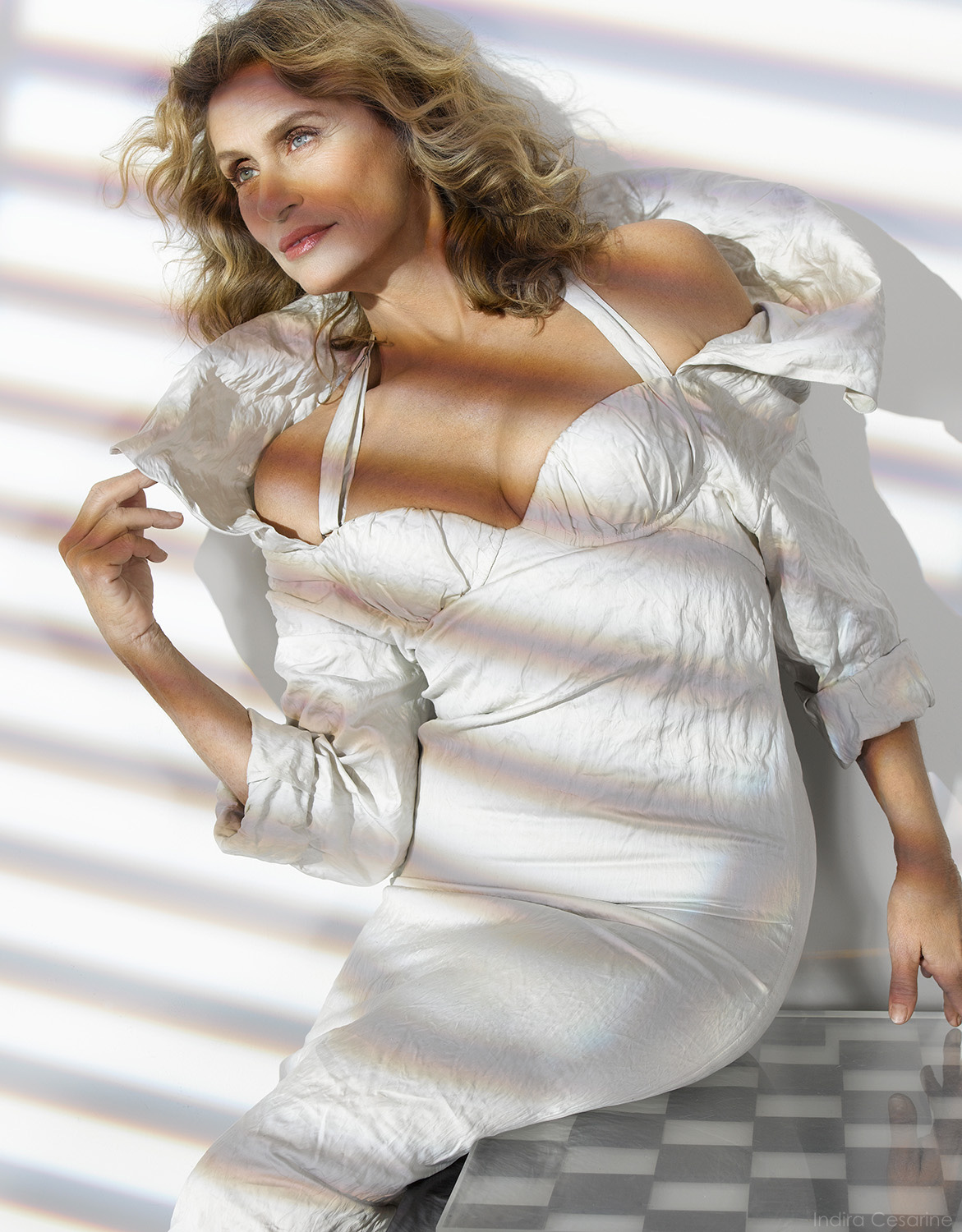 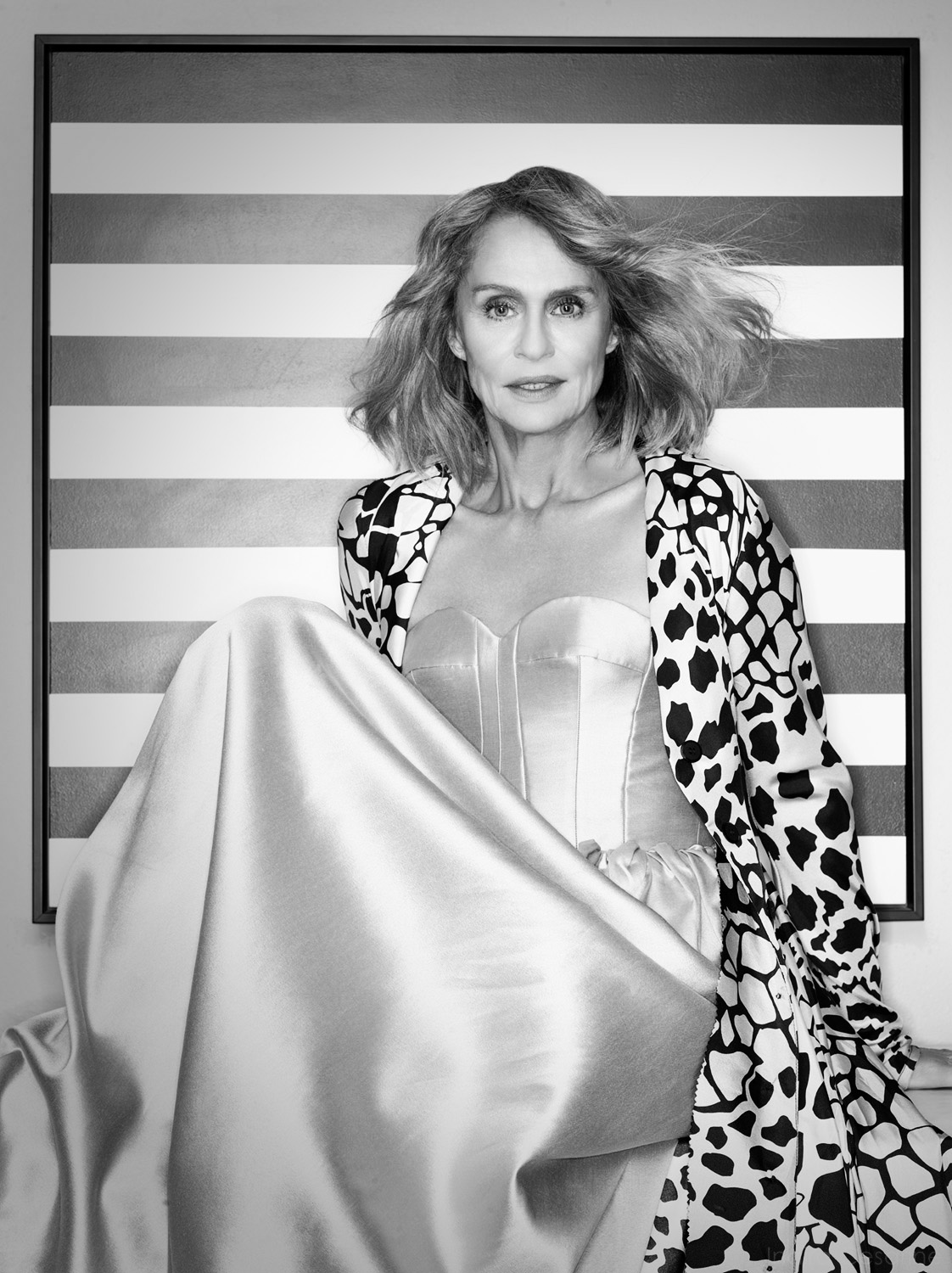 Lauren Hutton is an American model and actress. Born and raised in the southern United States, Hutton relocated to New York City in her early adulthood to begin a modeling career. Hutton signed a modeling contract with Revlon in 1973, which at the time was the biggest contract in the history of the modeling industry. Over her career, Hutton has worked both as a model and an actress, making her film debut in the sports drama Paper Lion in 1968, opposite Alan Alda. She also played central roles in The Gambler (1974) and American Gigolo (1980), and later appeared on television in the network series Paper Dolls and Nip/Tuck. Hutton has continued to model into her seventies. She has the record of the most Vogue covers, having been featured on over 40 covers.

Read the exclusive interview by Indira Cesarine and Lauren Hutton featured in the magazine:
THE ADVENTURES OF THE LEGENDARY LAUREN HUTTON – EXCLUSIVE INTERVIEW