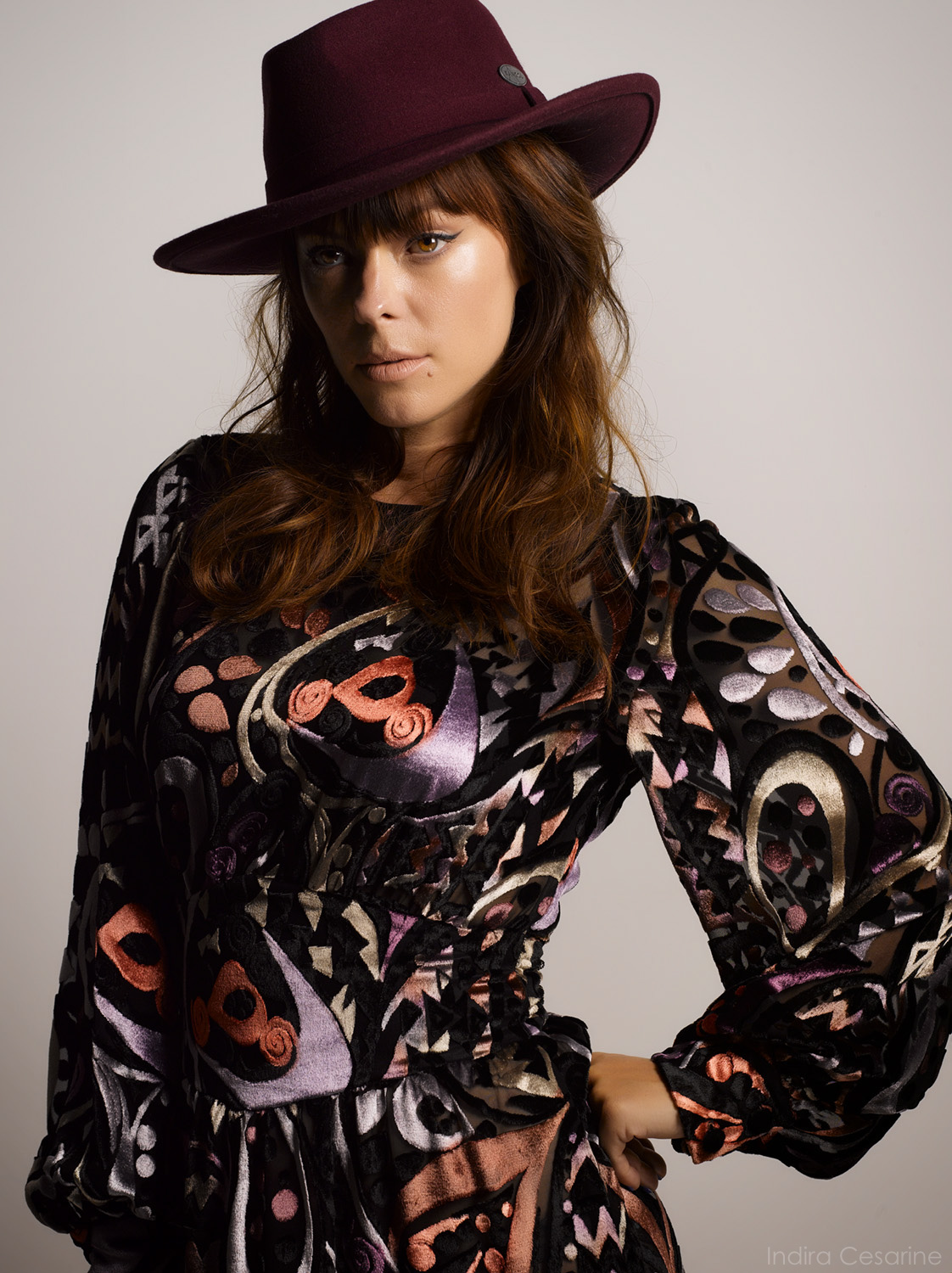 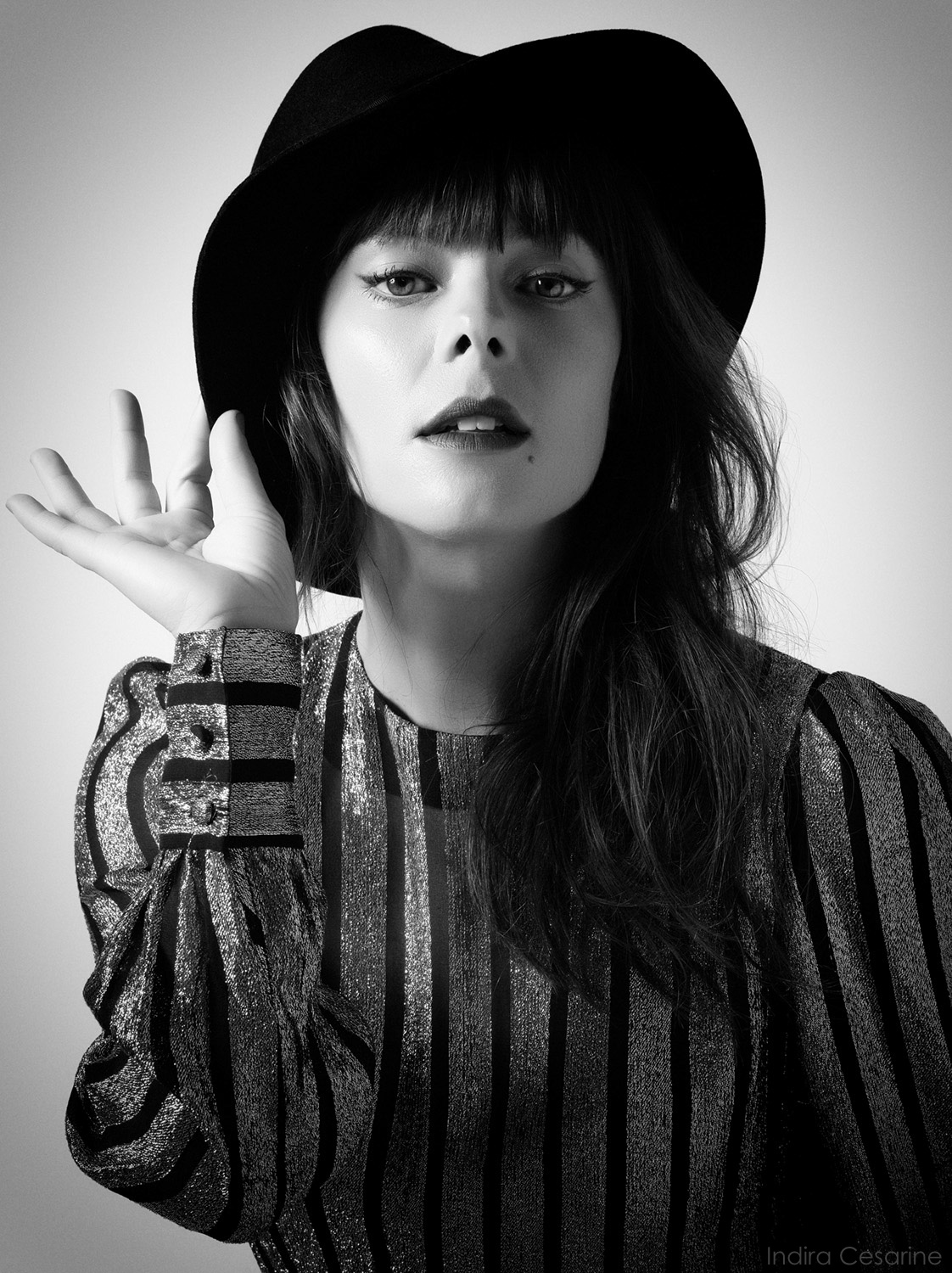 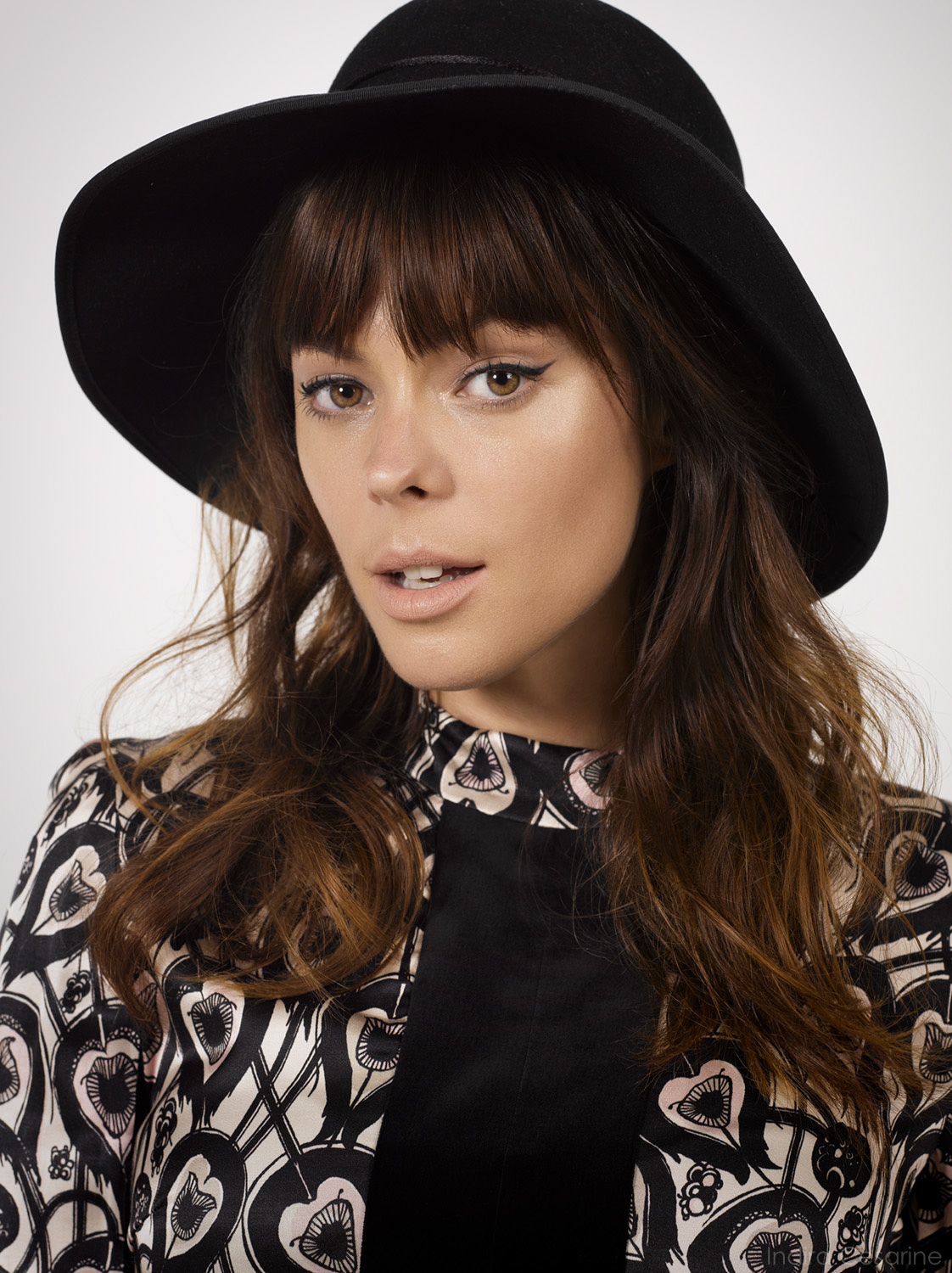 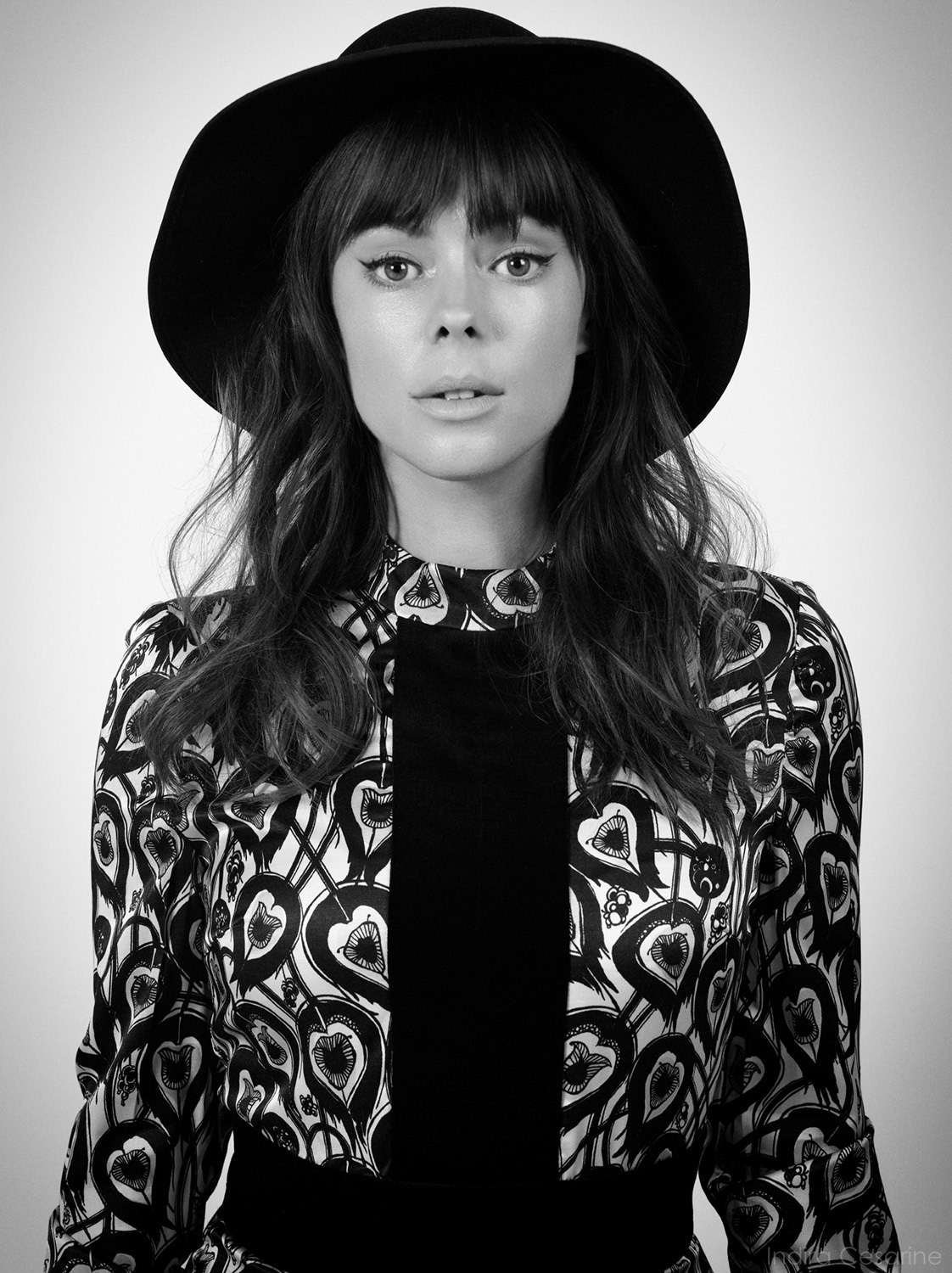 Lenka Kripac is an Australian singer and actress best known for her song “The Show”, from her debut album, and “Everything At Once”. As Lenka Kripac, she was a member of the Australian electronic-rock crossover band Decoder Ring for two of their albums. She then moved to California in 2007. Her fifth studio album, Attune, was released in 2017.

Read the exclusive interview by Indira Cesarine and Lenka featured in the magazine:
AUSSIE SONGSTRESS LENKA ON HER BOHEMIAN CHILDHOOD AND WHY CREATIVITY IS KEY – EXCLUSIVE INTERVIEW