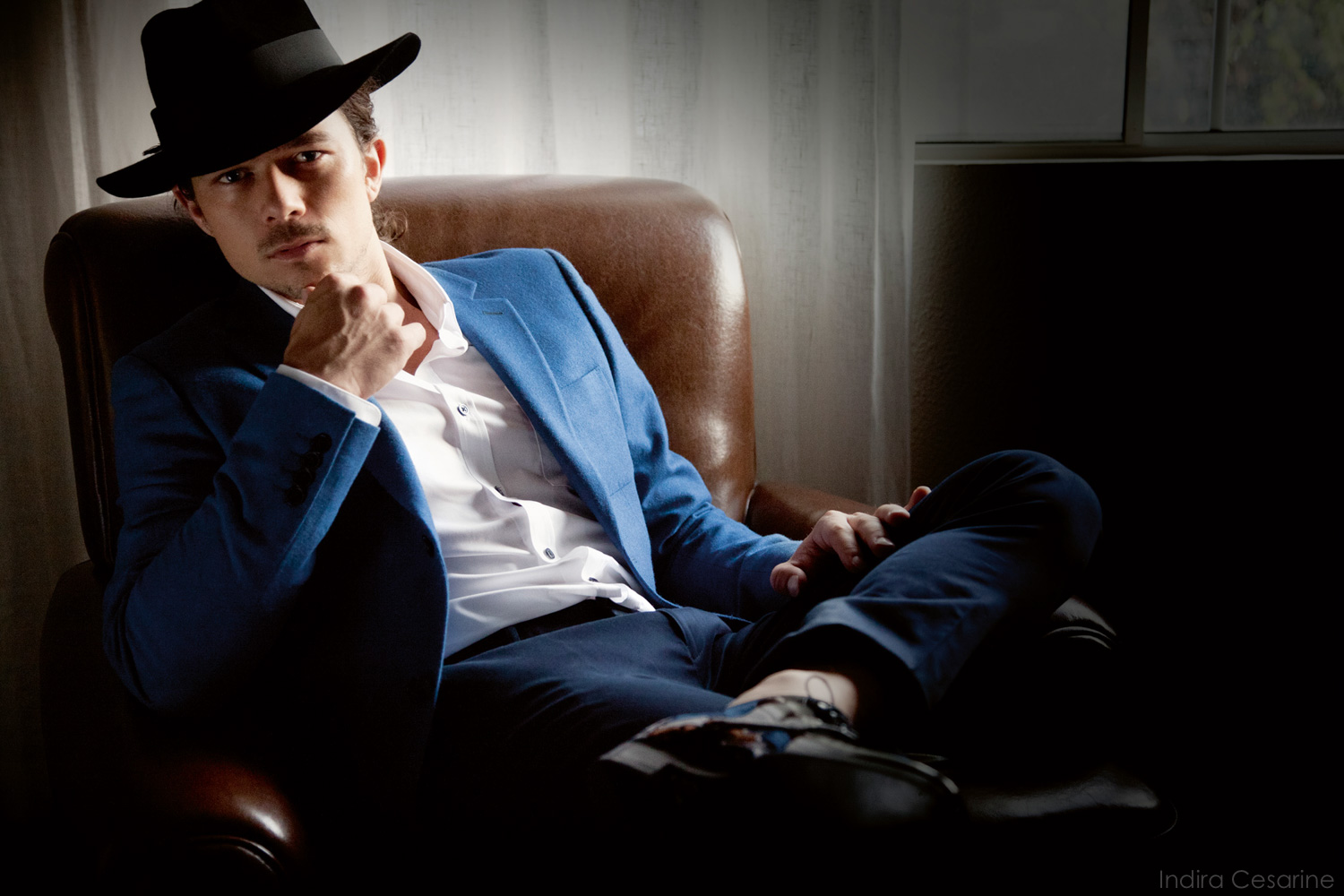 Luke Arnold is an Australian actor and author. In 2014, he appeared in two major television roles: playing INXS singer Michael Hutchence in INXS: Never Tear Us Apart, and as the pirate John Silver in the Starz drama series Black Sails. In 2017 he appeared in all six episodes of the second season of Australian paranormal drama Glitch. In 2018 he co-starred in the movie Half Magic as Freedom. In January 2020, Hachette Australia published Arnold’s first novel, The Last Smile in Sunder City.