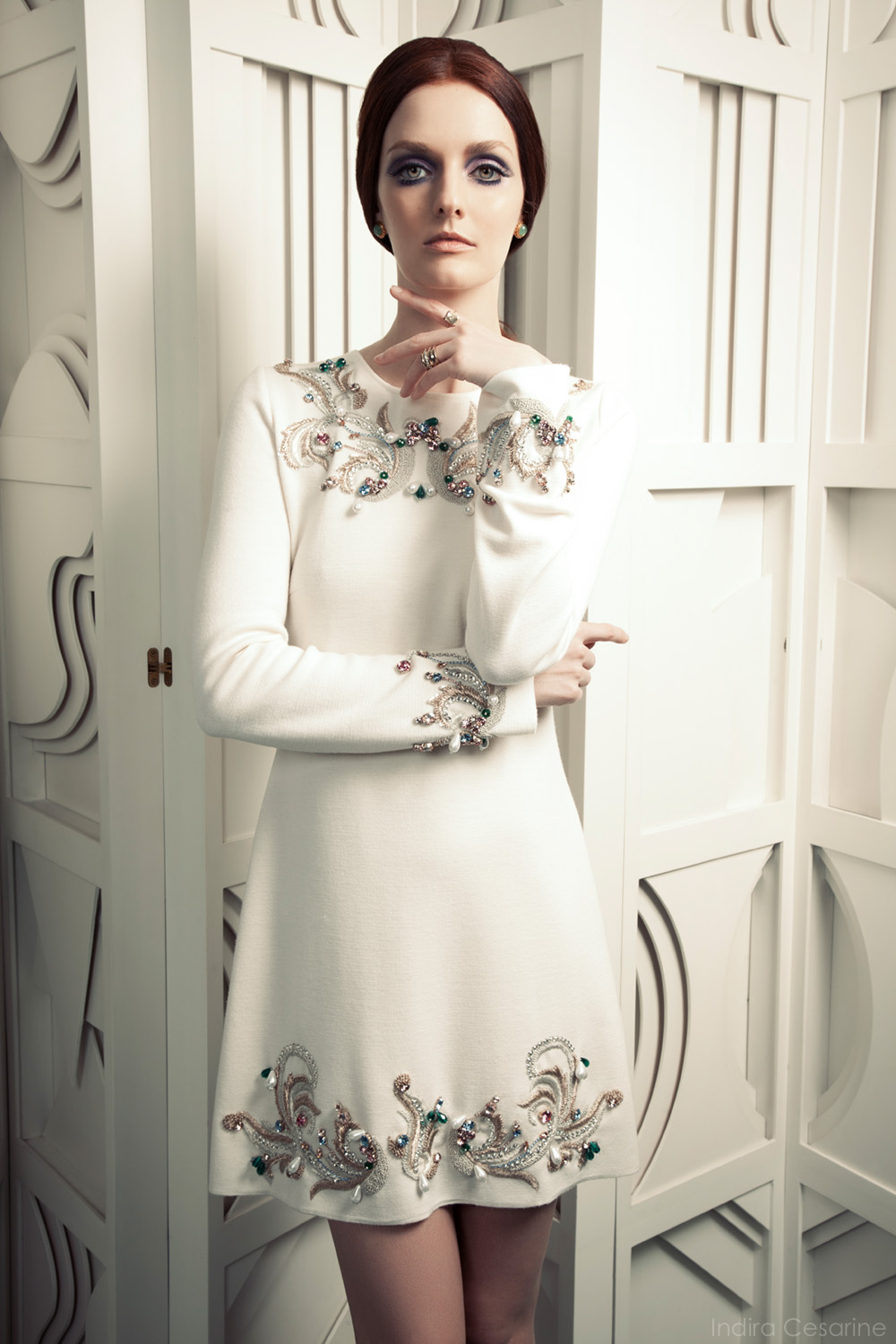 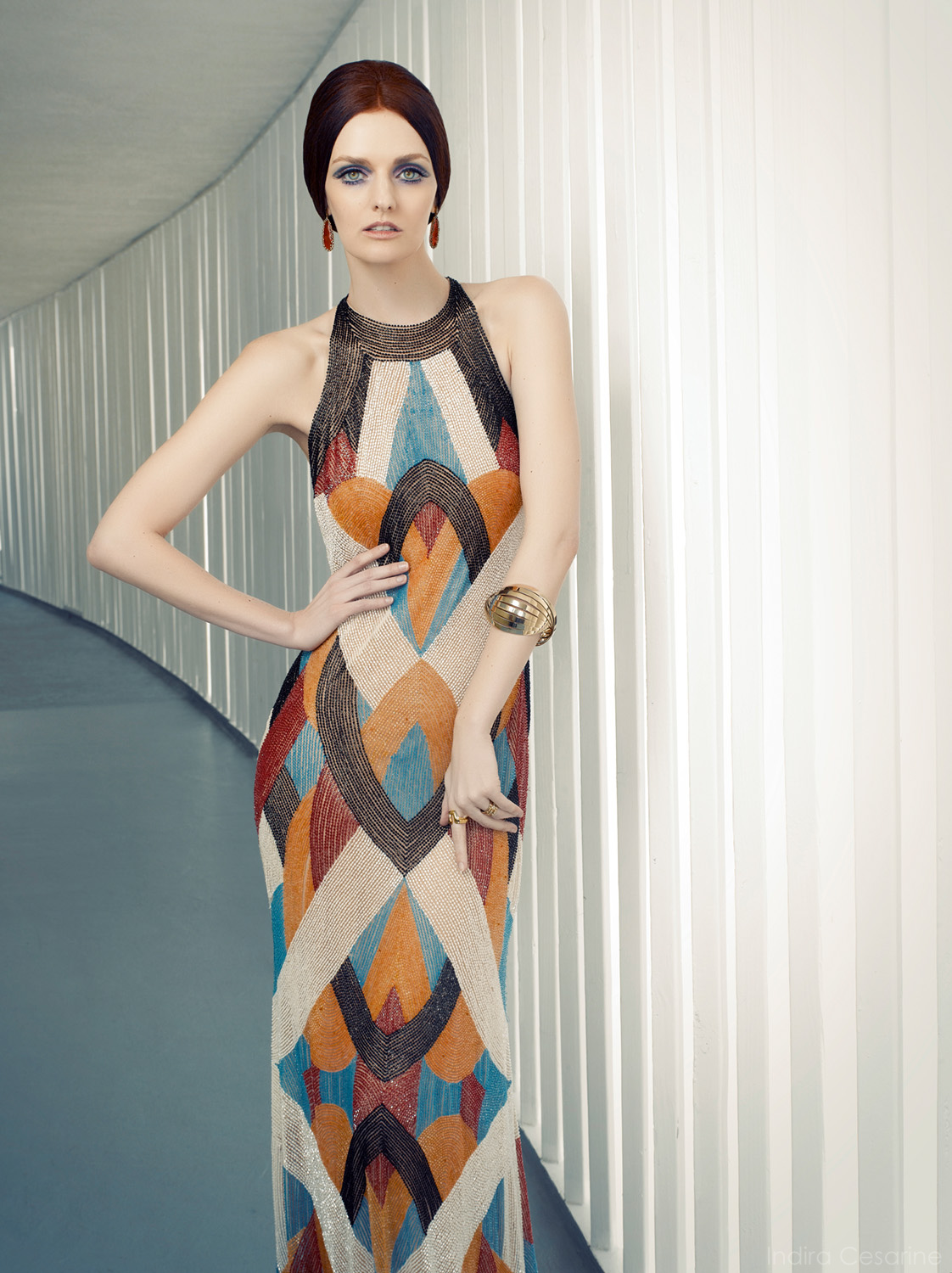 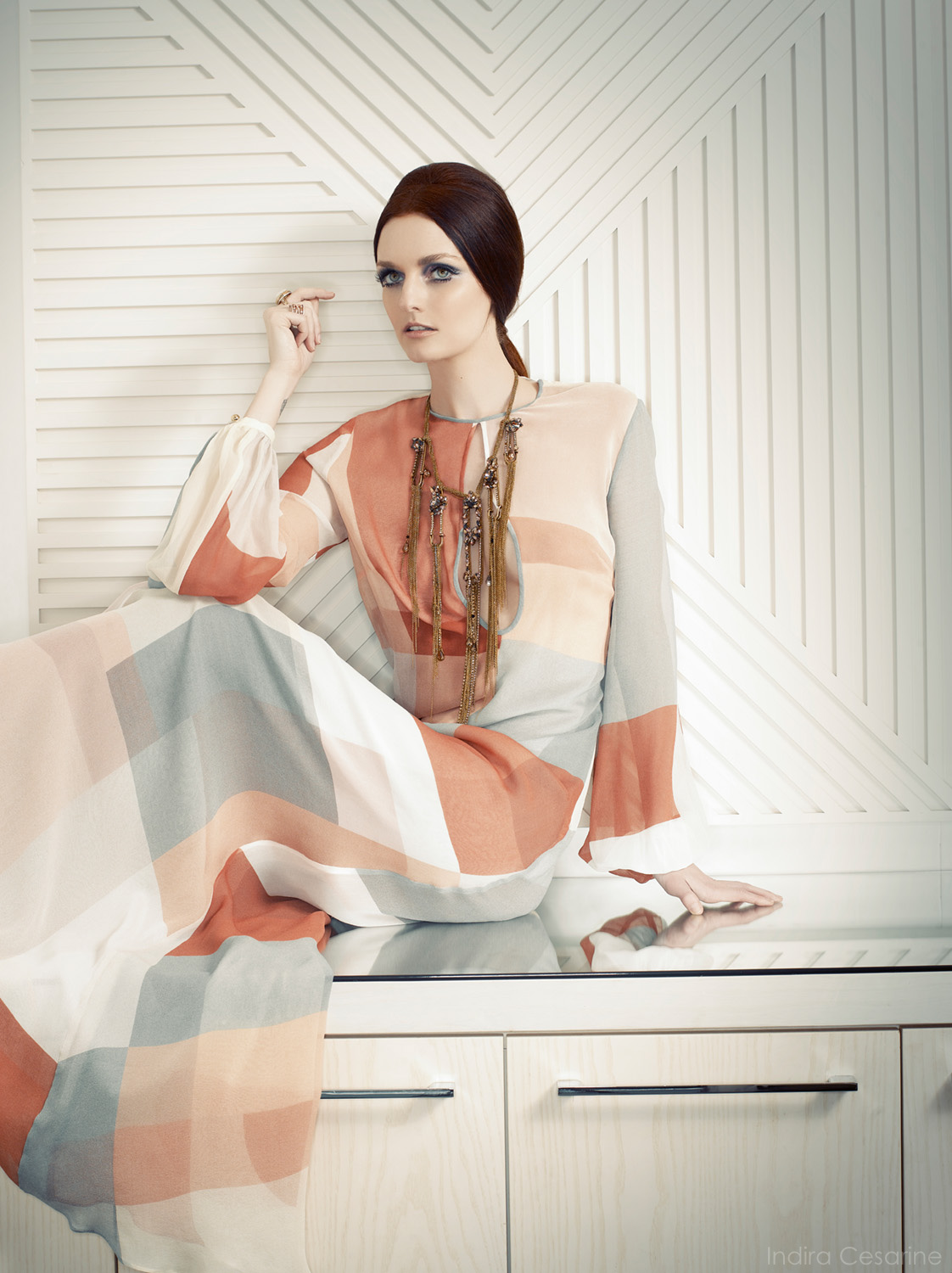 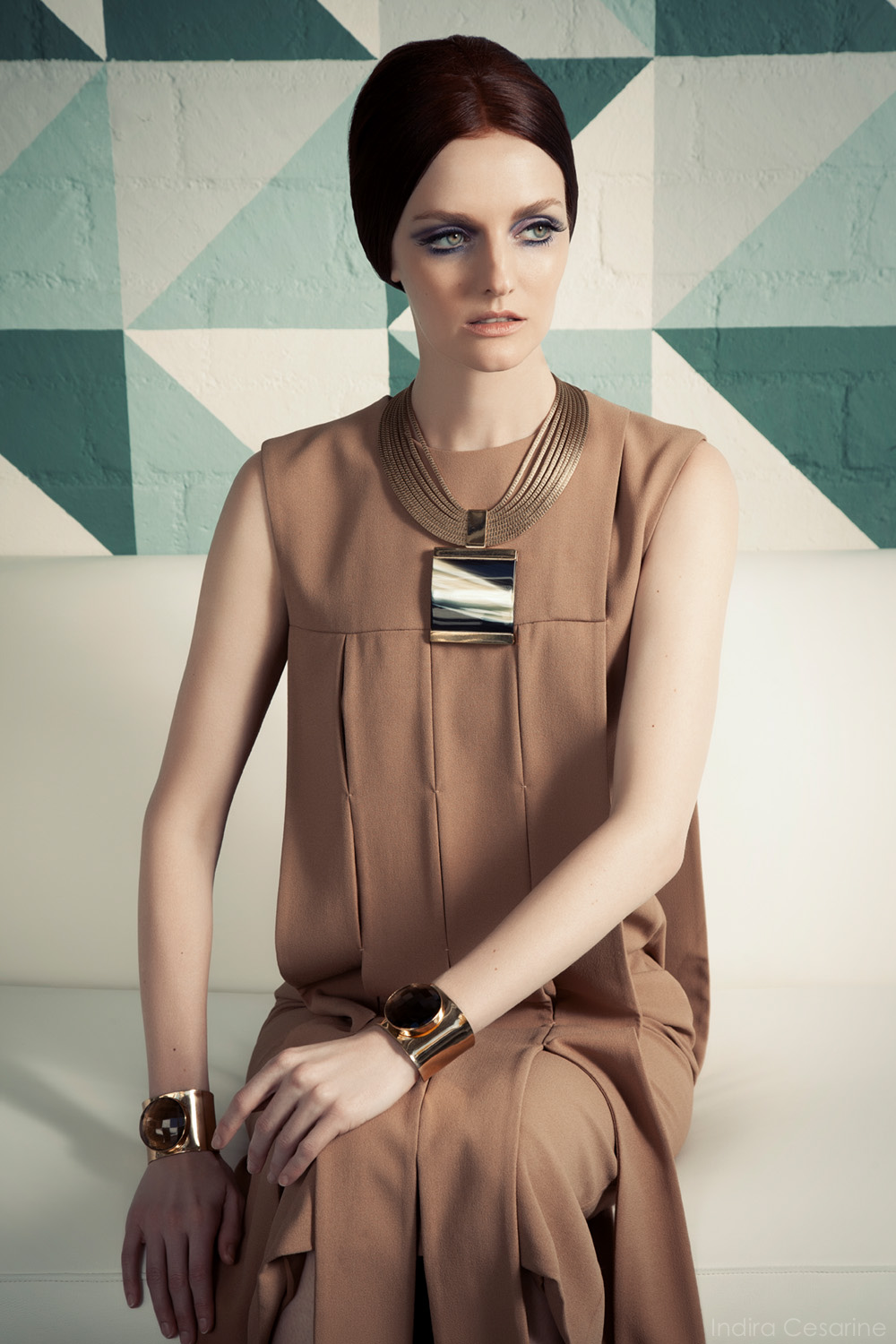 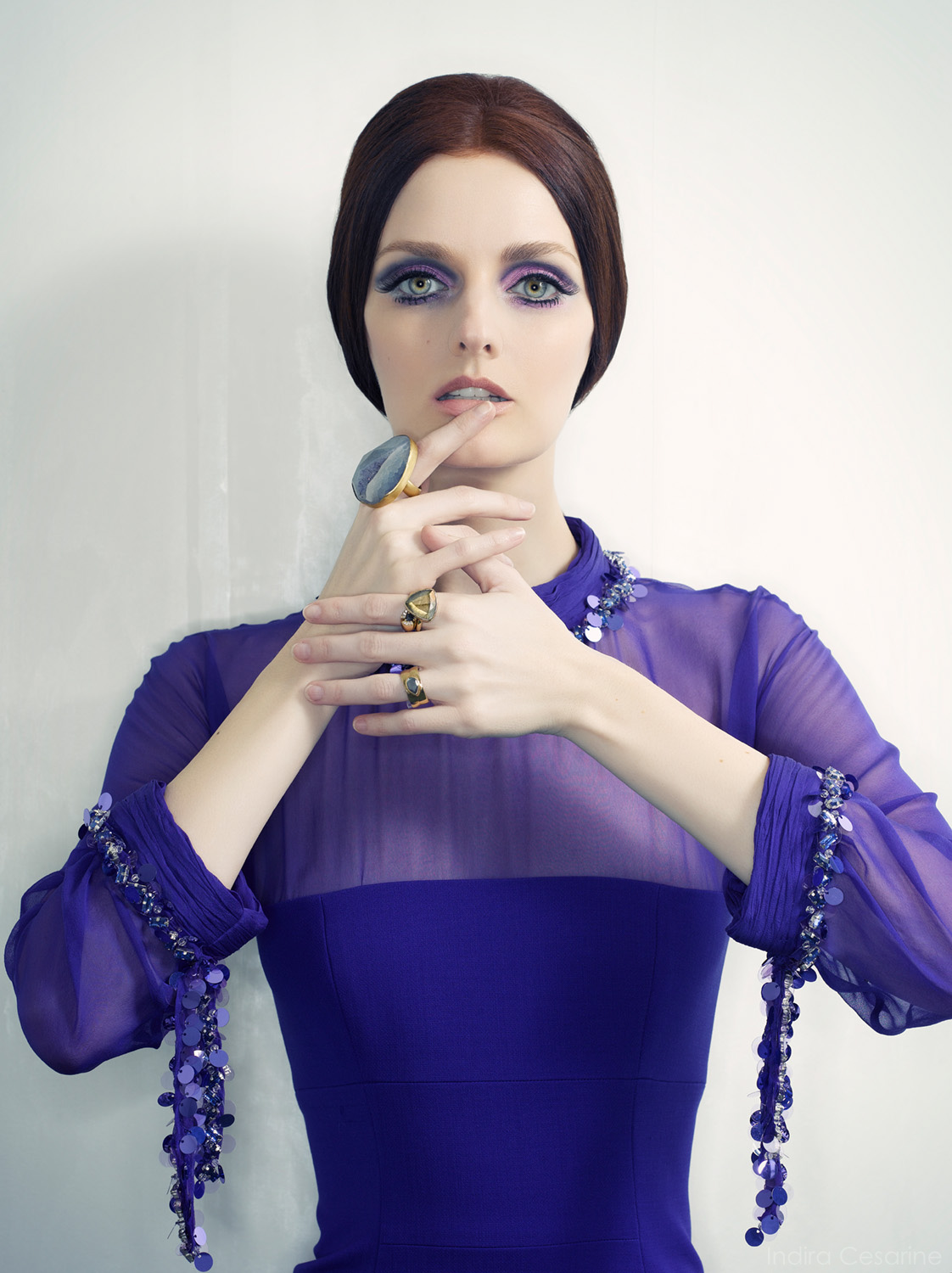 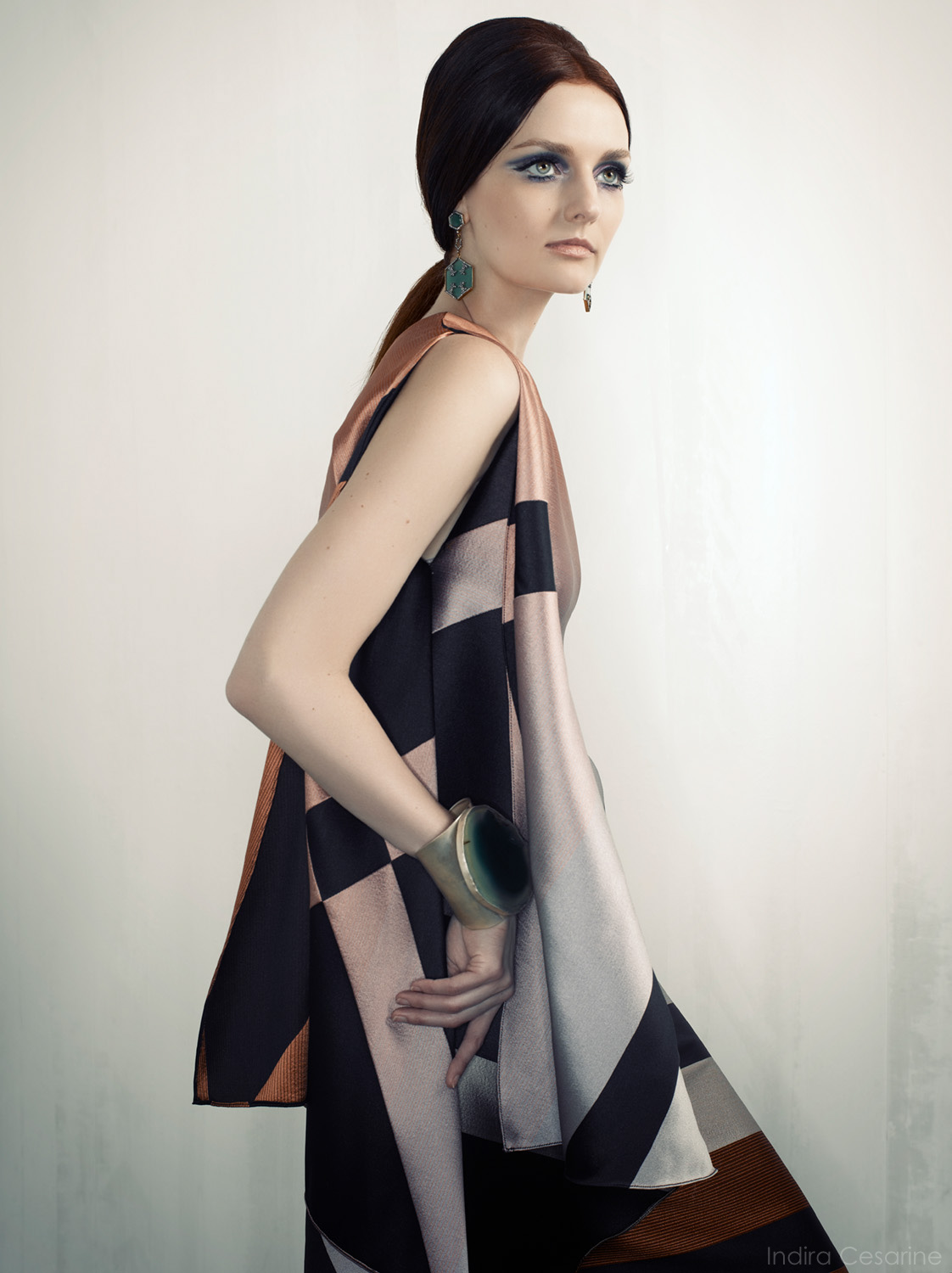 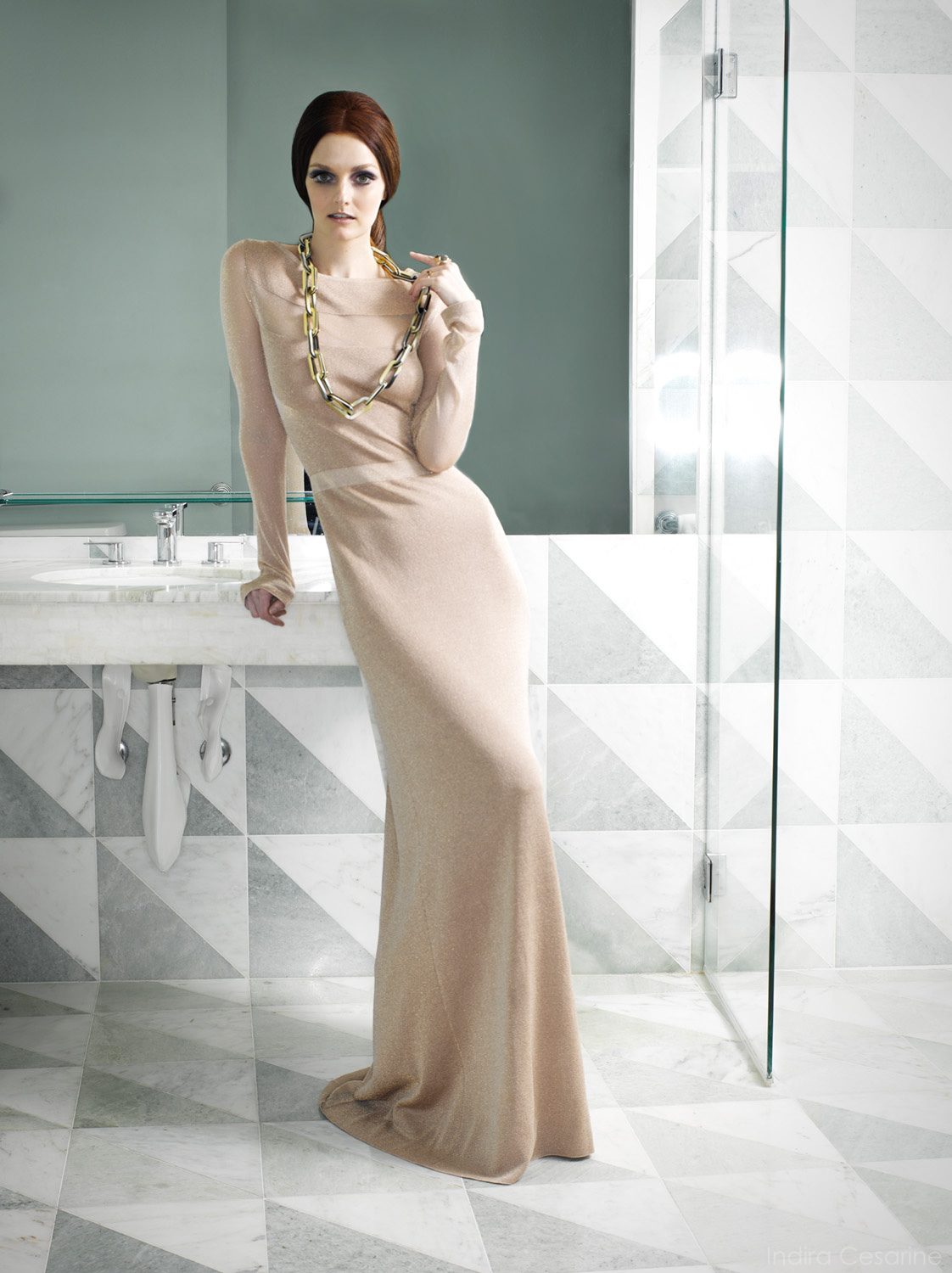 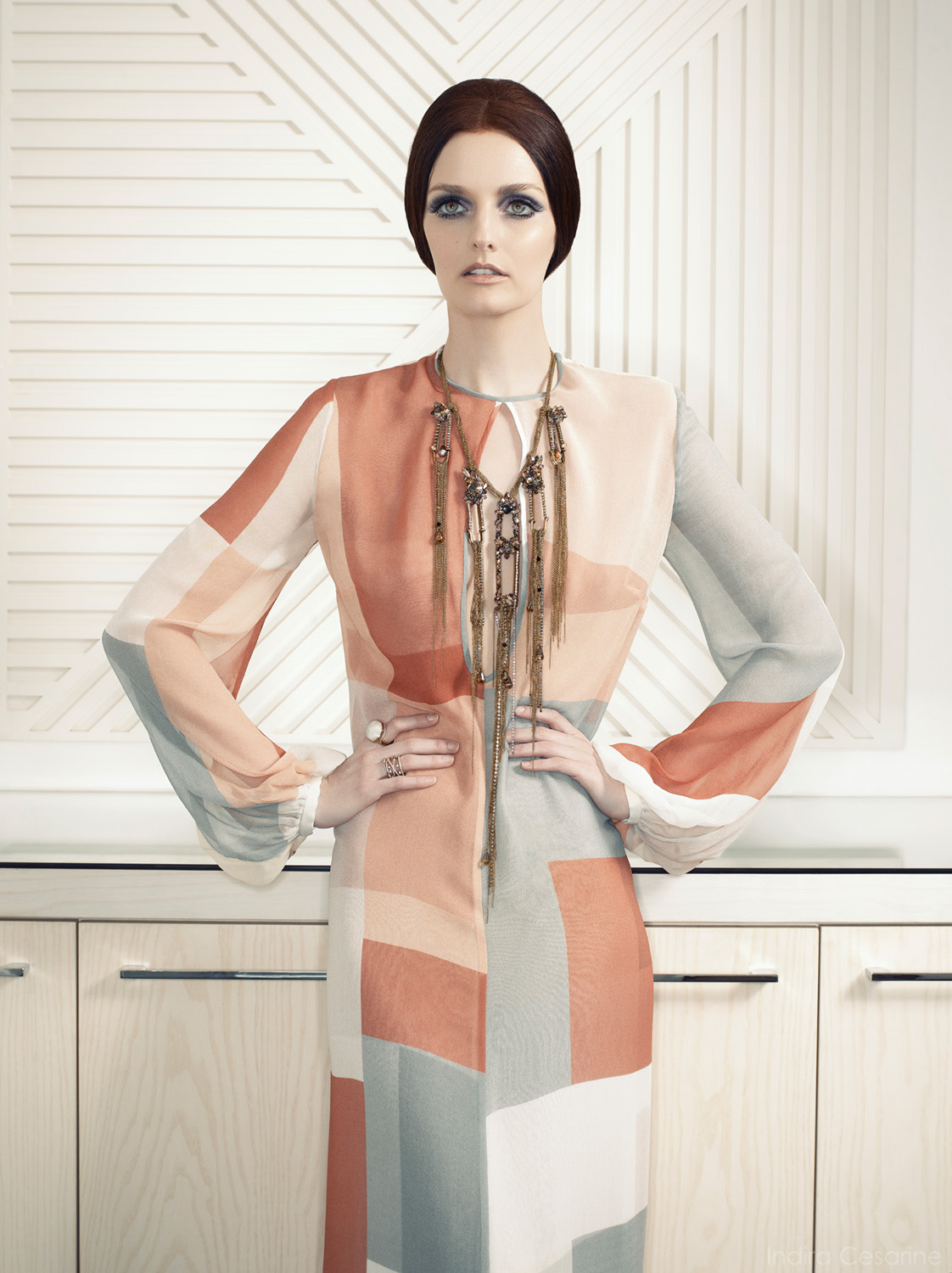 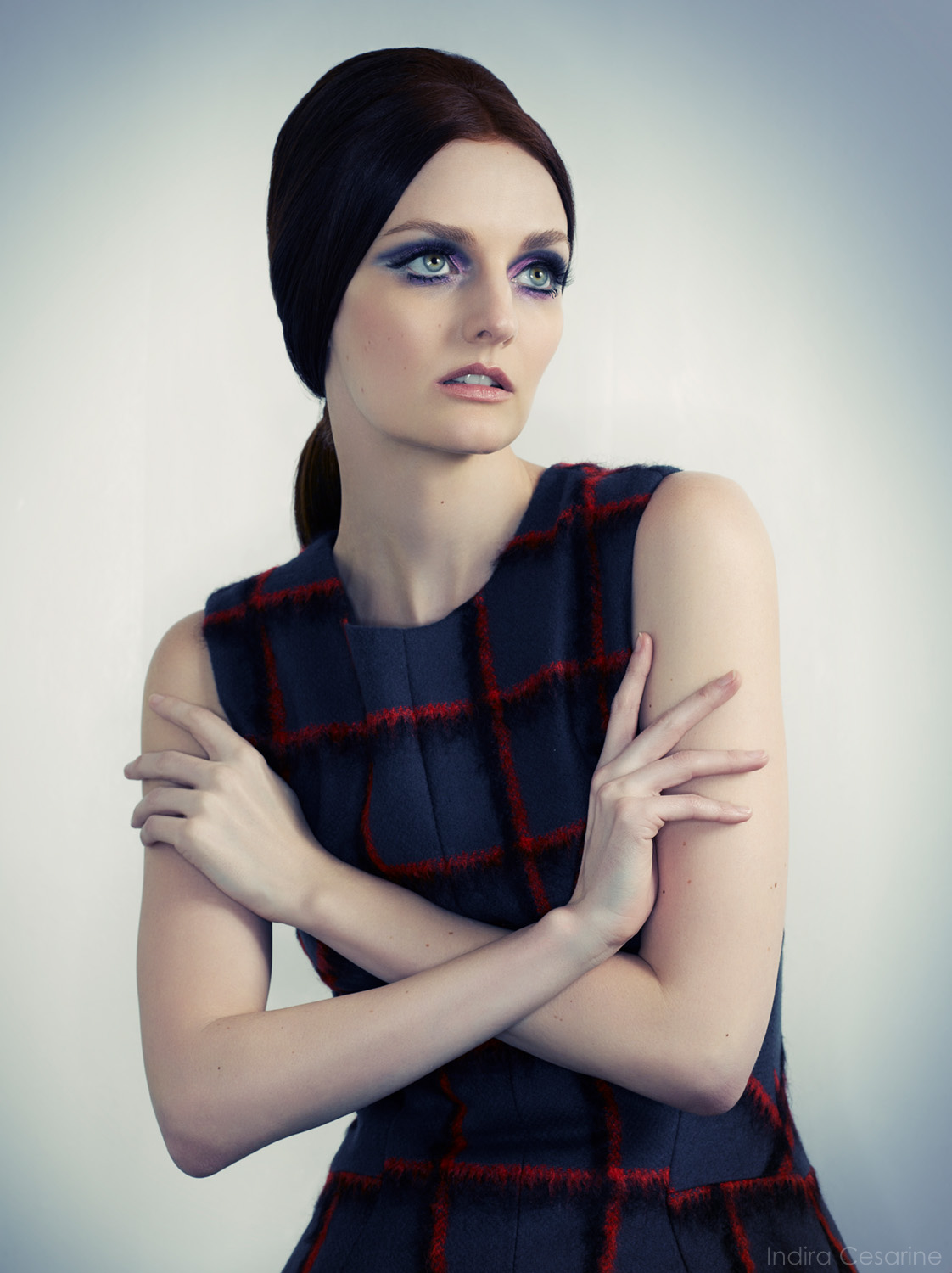 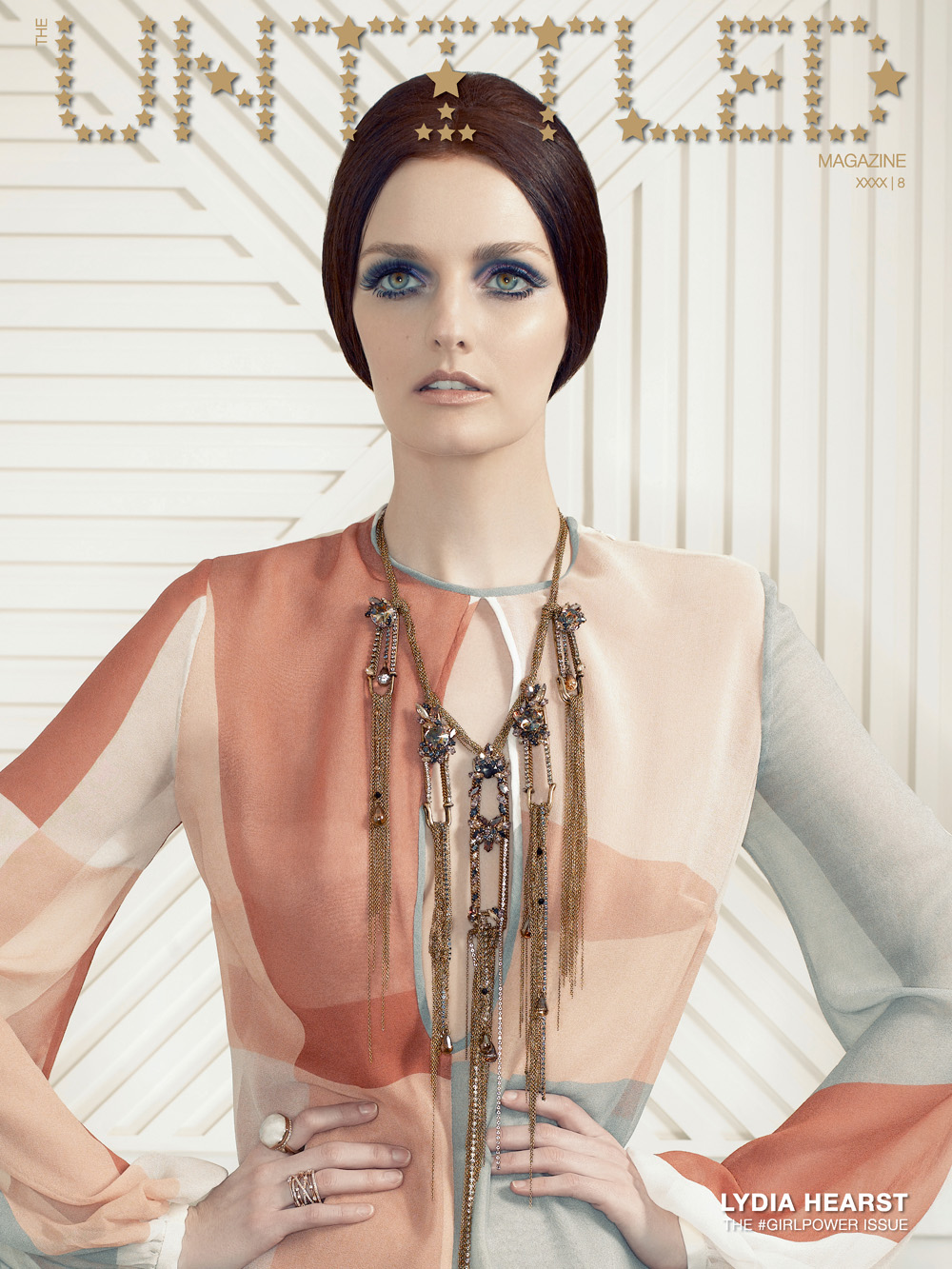 Model and actress Lydia Hearst photographed by Indira Cesarine for The Untitled Magazine.

Lydia Hearst is an American fashion model, actress, and lifestyle blogger. She is a great-granddaughter of newspaper publisher and politician William Randolph Hearst and a daughter of the author and actress Patty Hearst. Photographer Steven Meisel “discovered” Hearst and shot her first magazine cover for Vogue Italia in April 2004.Since then, she has appeared internationally on a variety of magazine covers such as Vogue, Harper’s Bazaar, Elle, Marie Claire, GQ, L’Officiel, and Esquire.

Read the exclusive interview by Indira Cesarine and Lydia Hearst featured in the magazine:
MODEL, ACTRESS AND PHILANTRHOPIST LYDIA HEARST ON HOW TO ACHIEVE YOUR DREAMS – EXCLUSIVE INTERVIEW

LYDIA HEARST BEHIND THE SCENES VIDEO