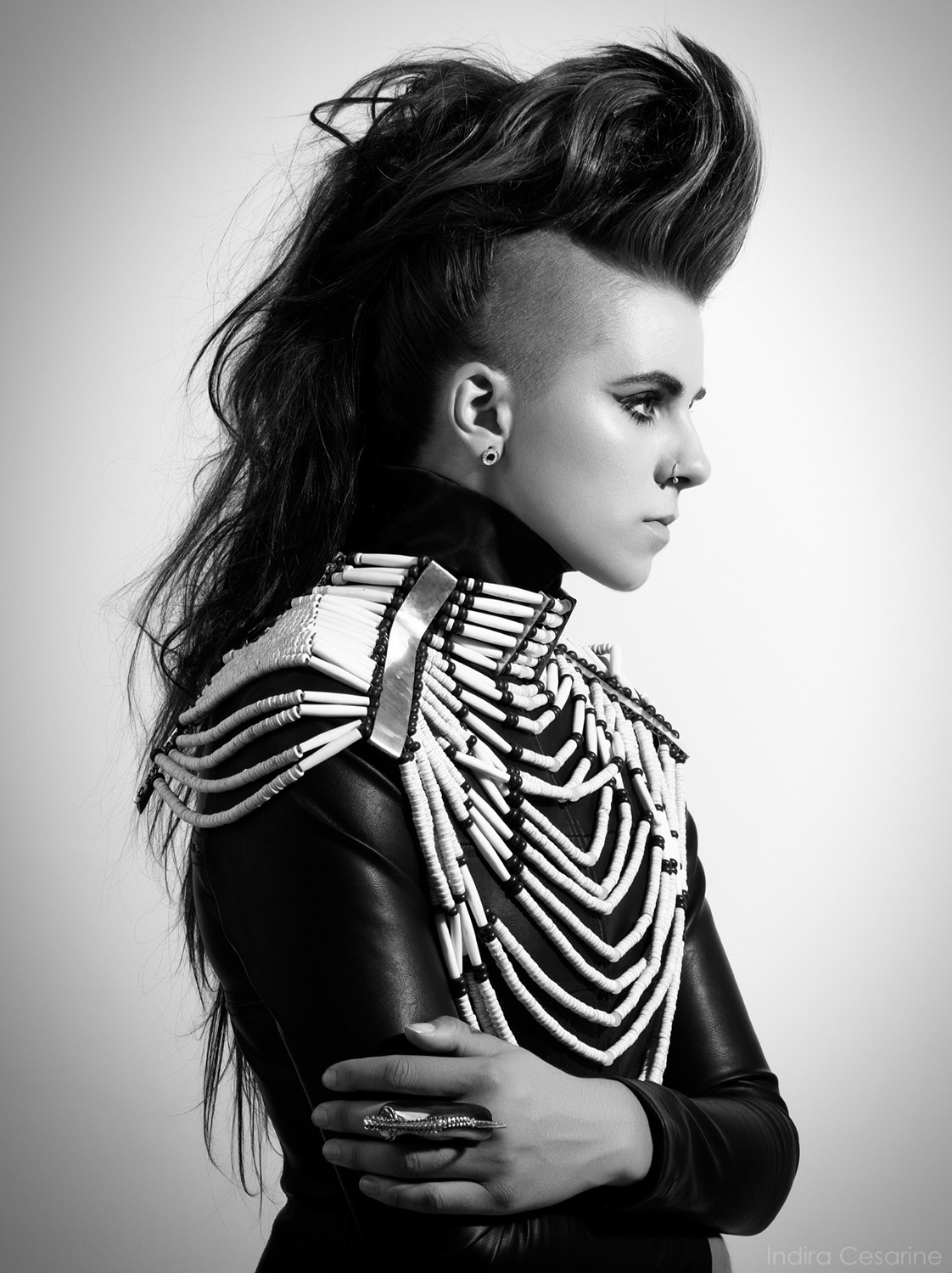 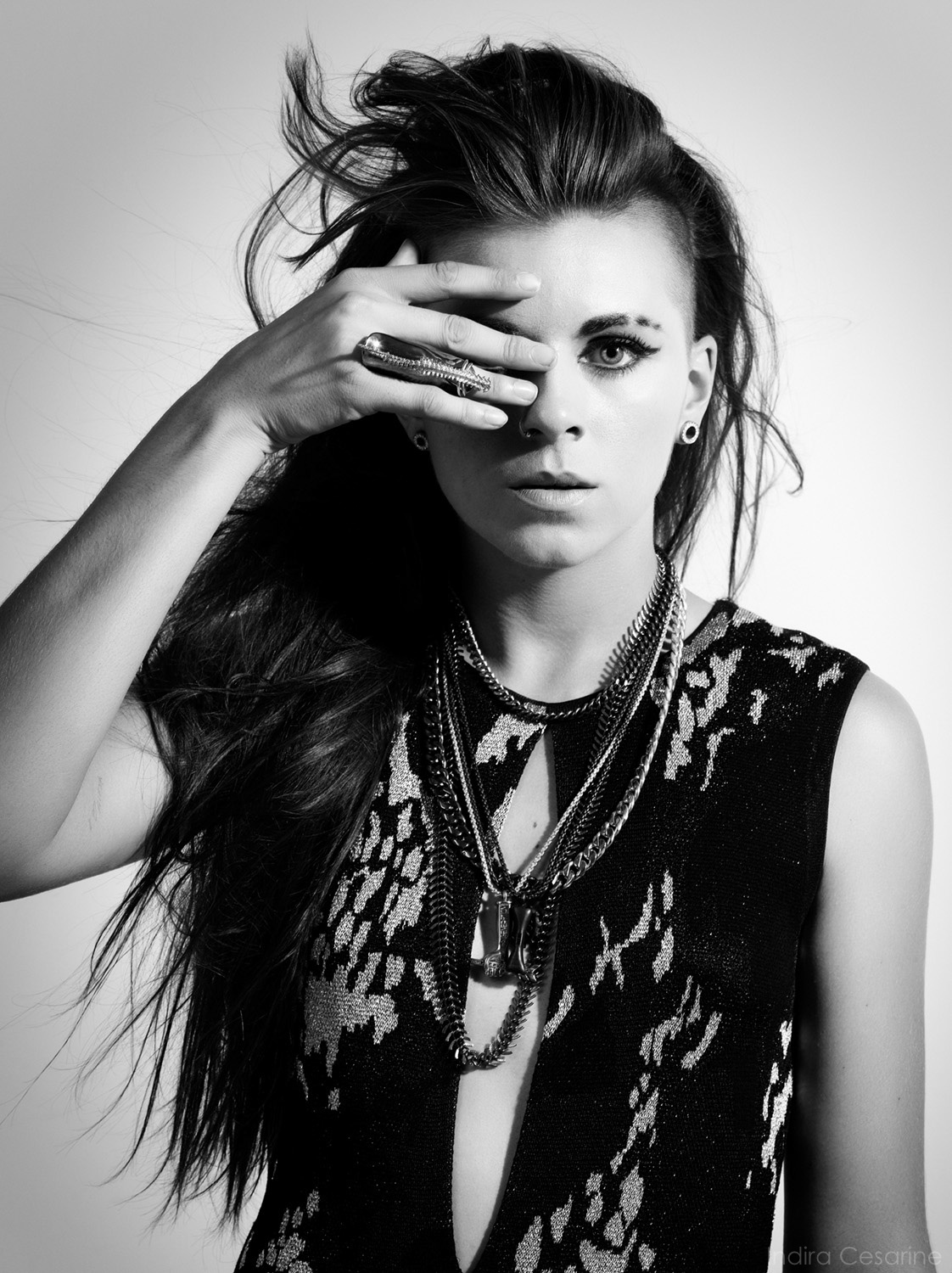 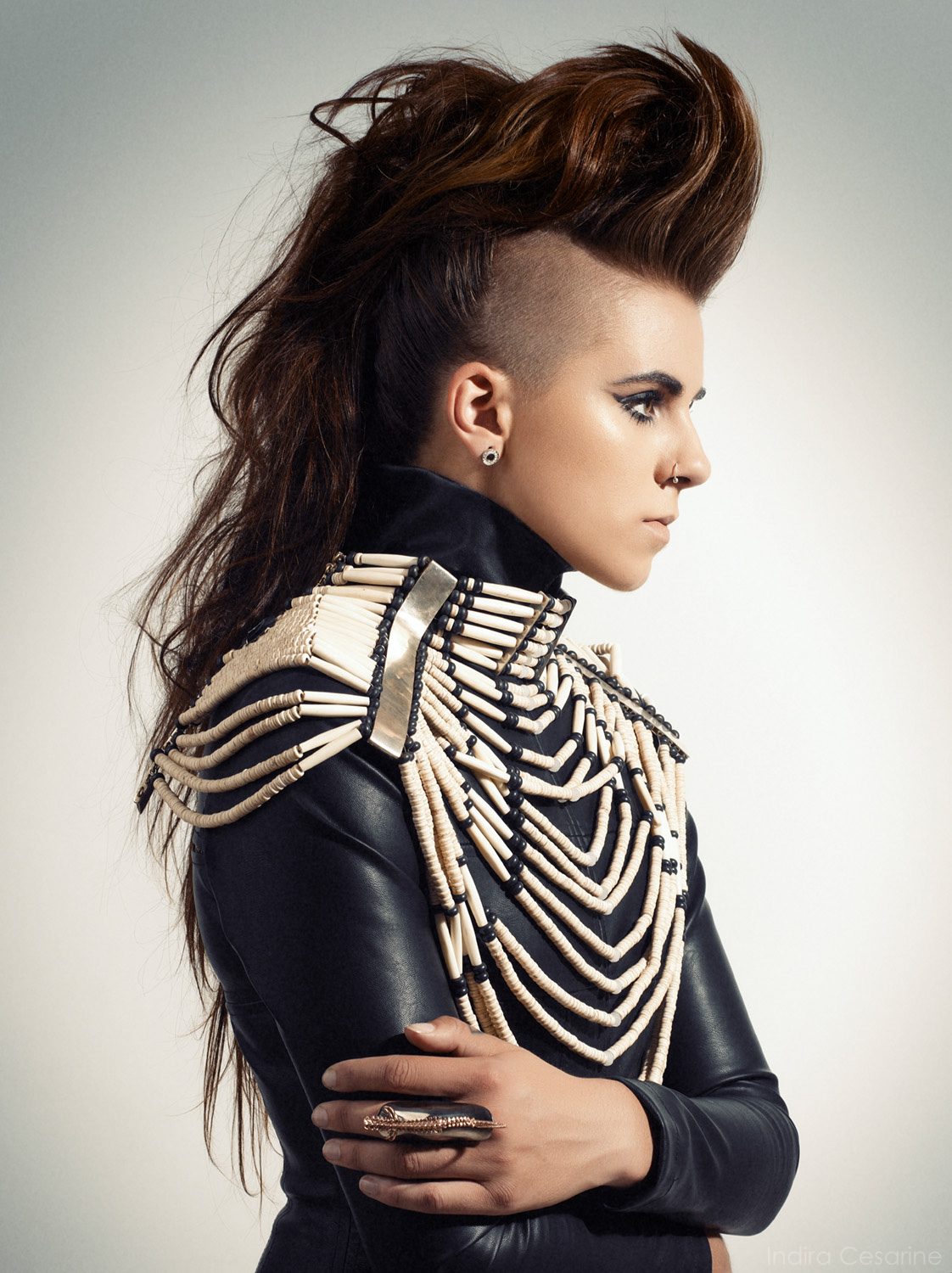 Lynn Gunn is an American singer, songwriter, and multi-instrumentalist. Gunn is best known for fronting the American rock band Pvris. She has also collaborated with artists such as Tonight Alive and A Loss for Words. Gunn is one of the founders of the band PVRIS in 2012, which was then named Operation Guillotine. By 2013, Gunn had replaced Kyle Anthony as lead vocalist and guitarist.