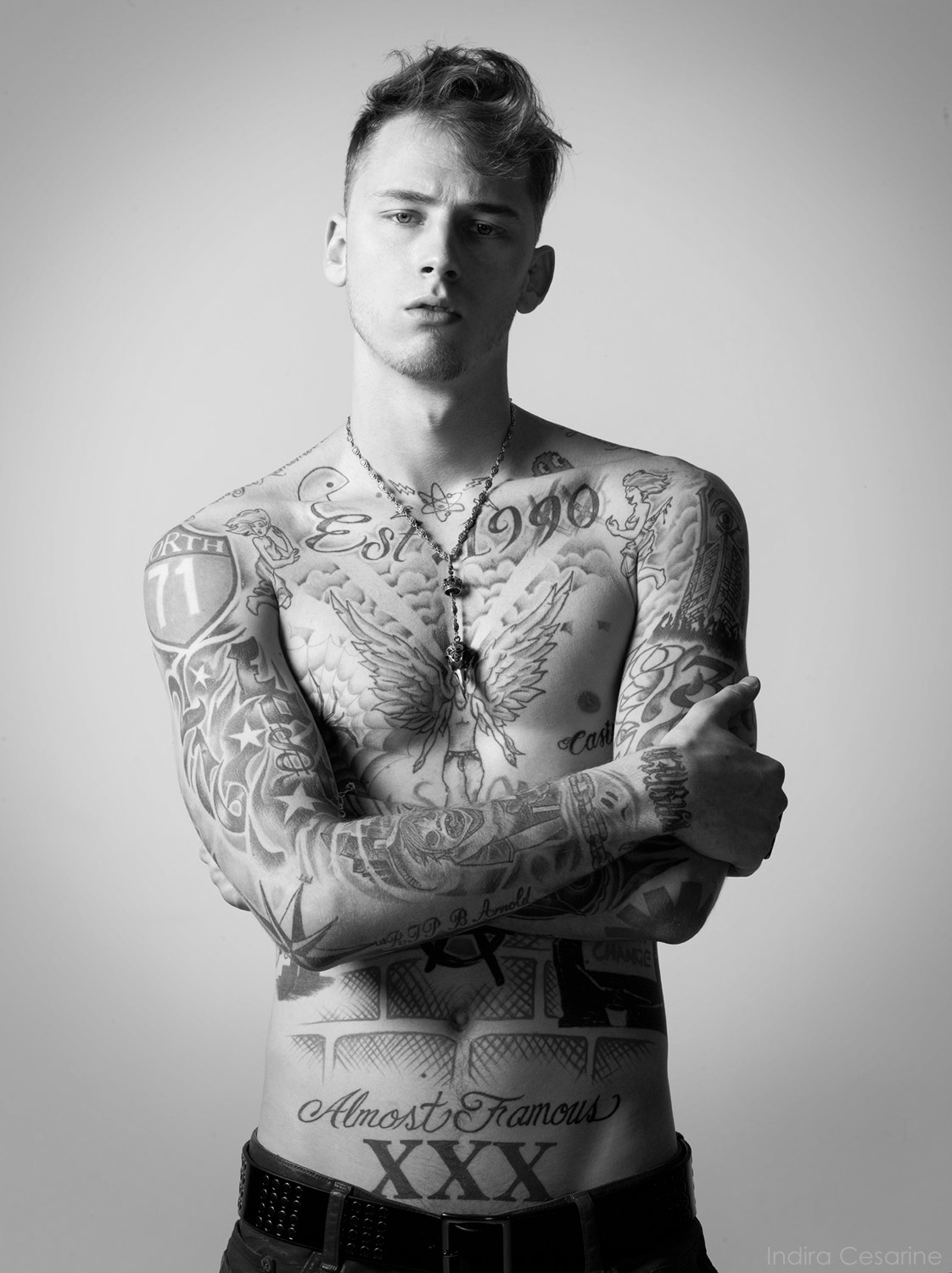 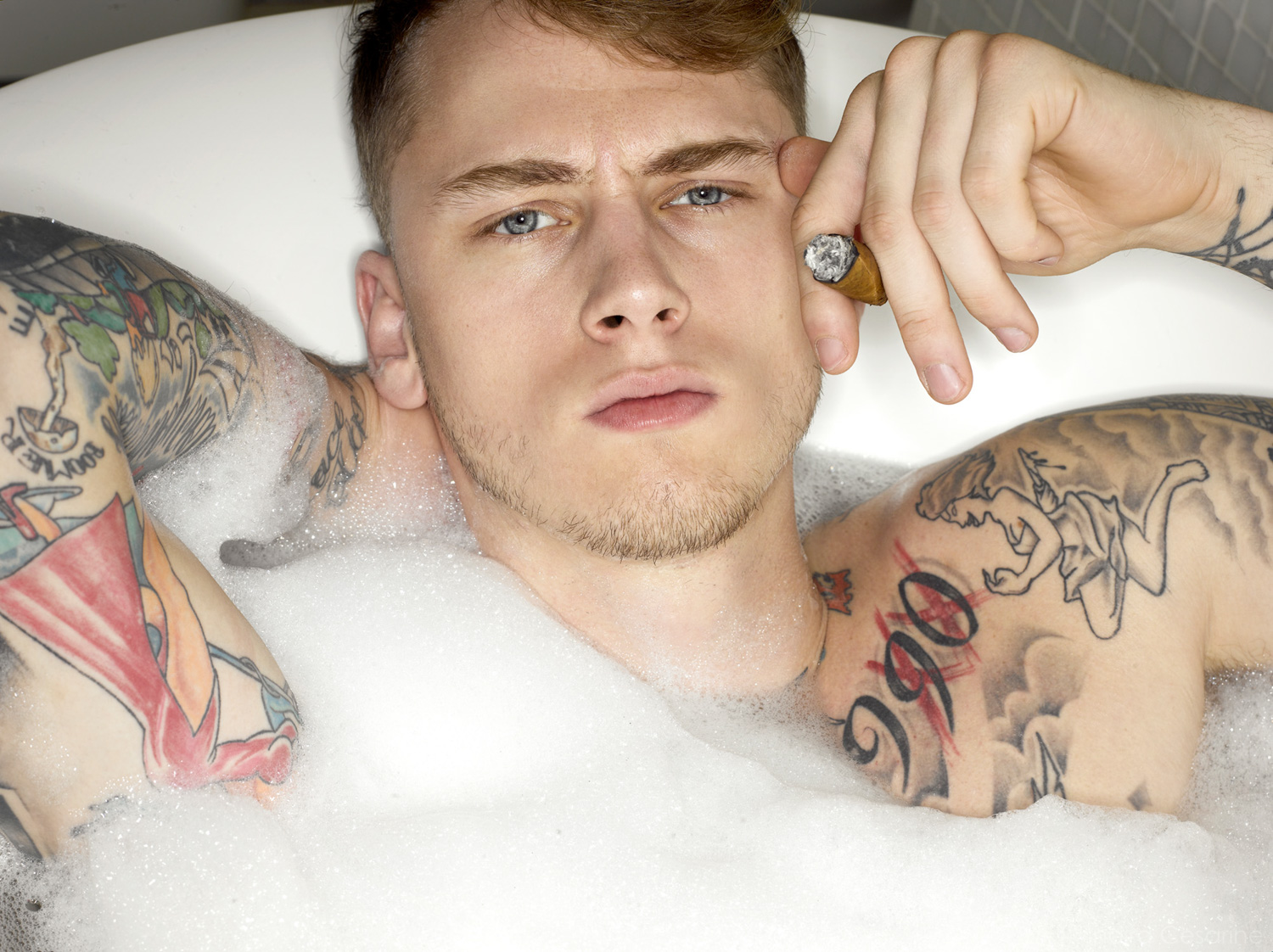 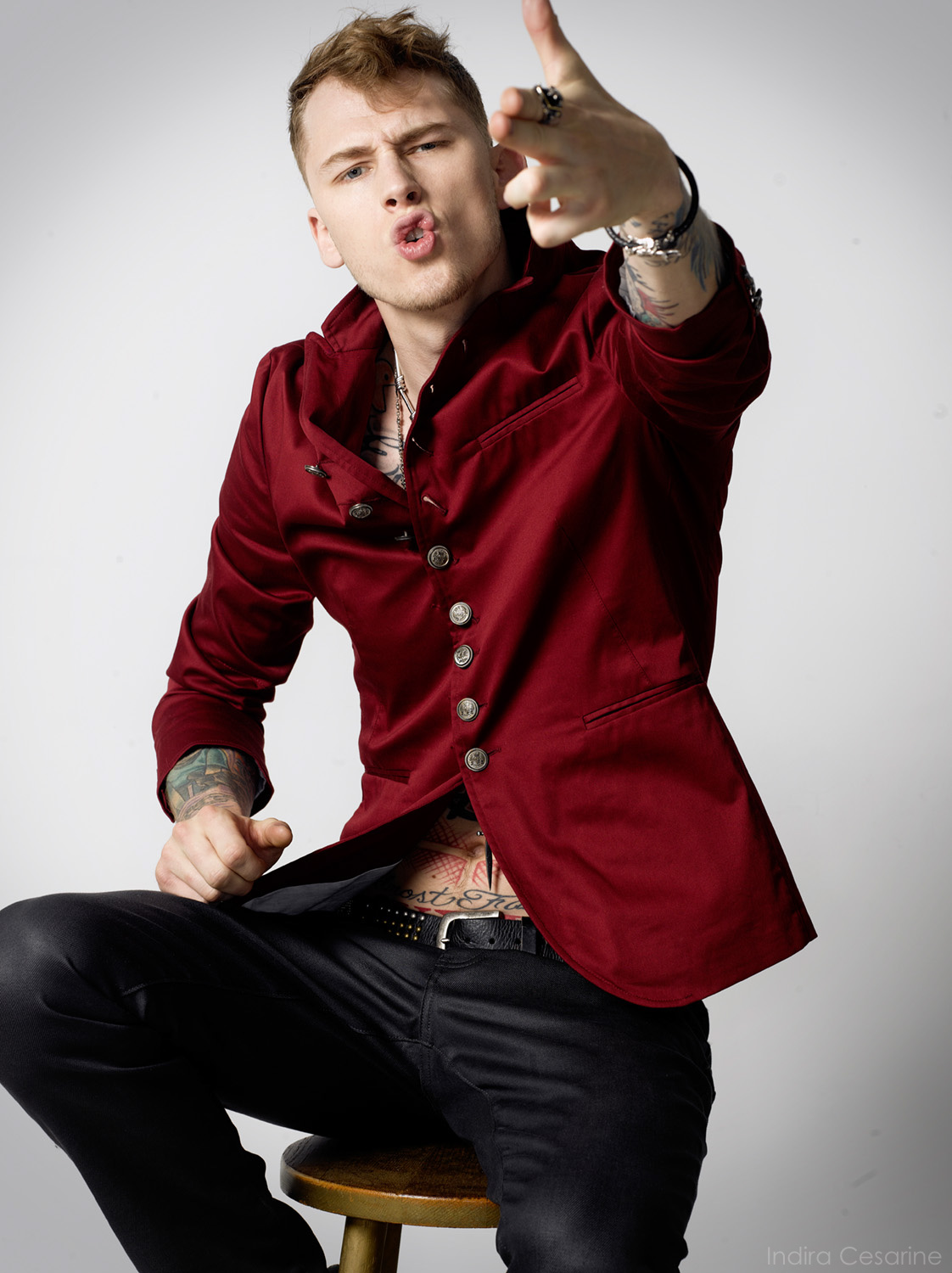 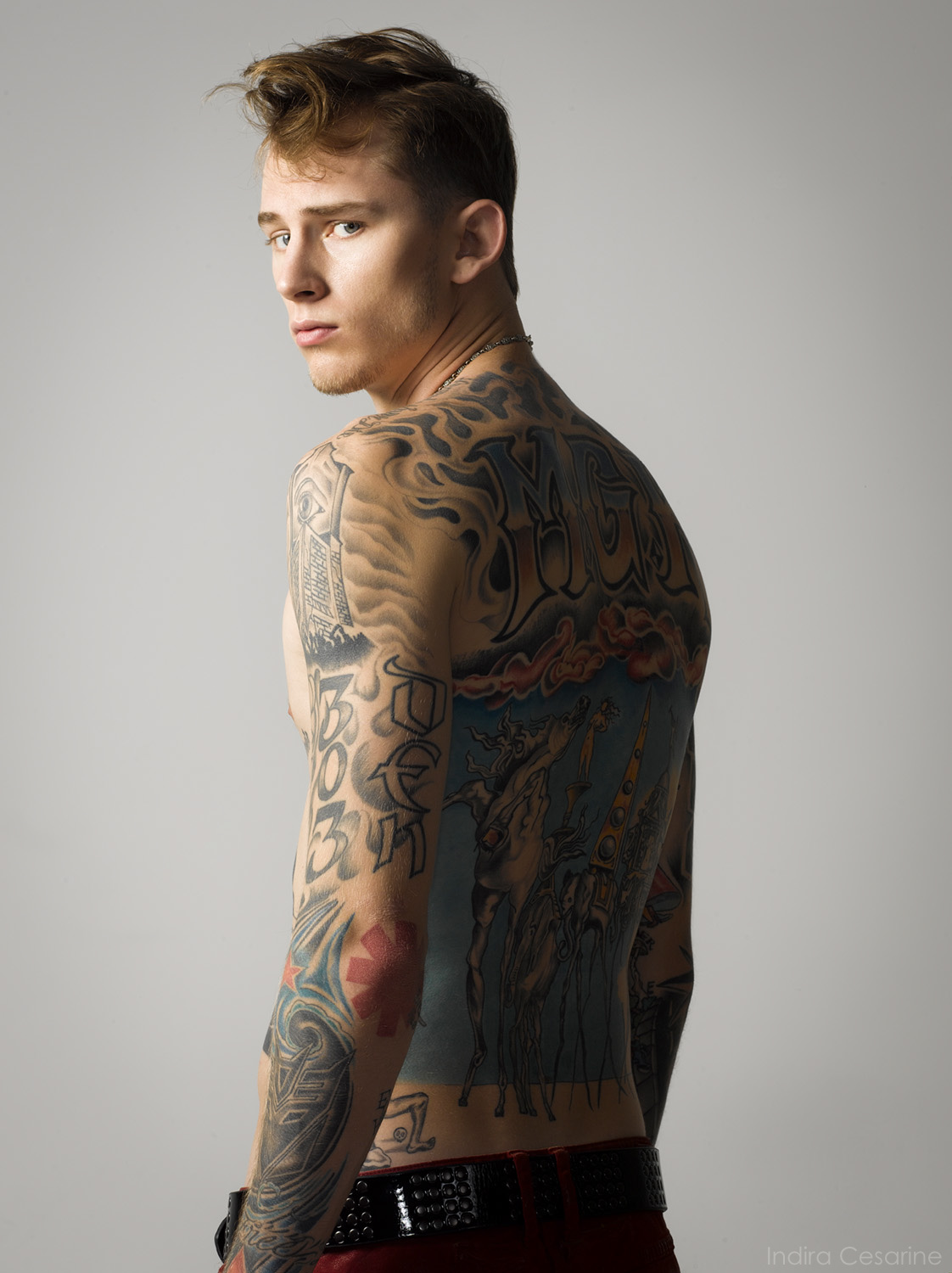 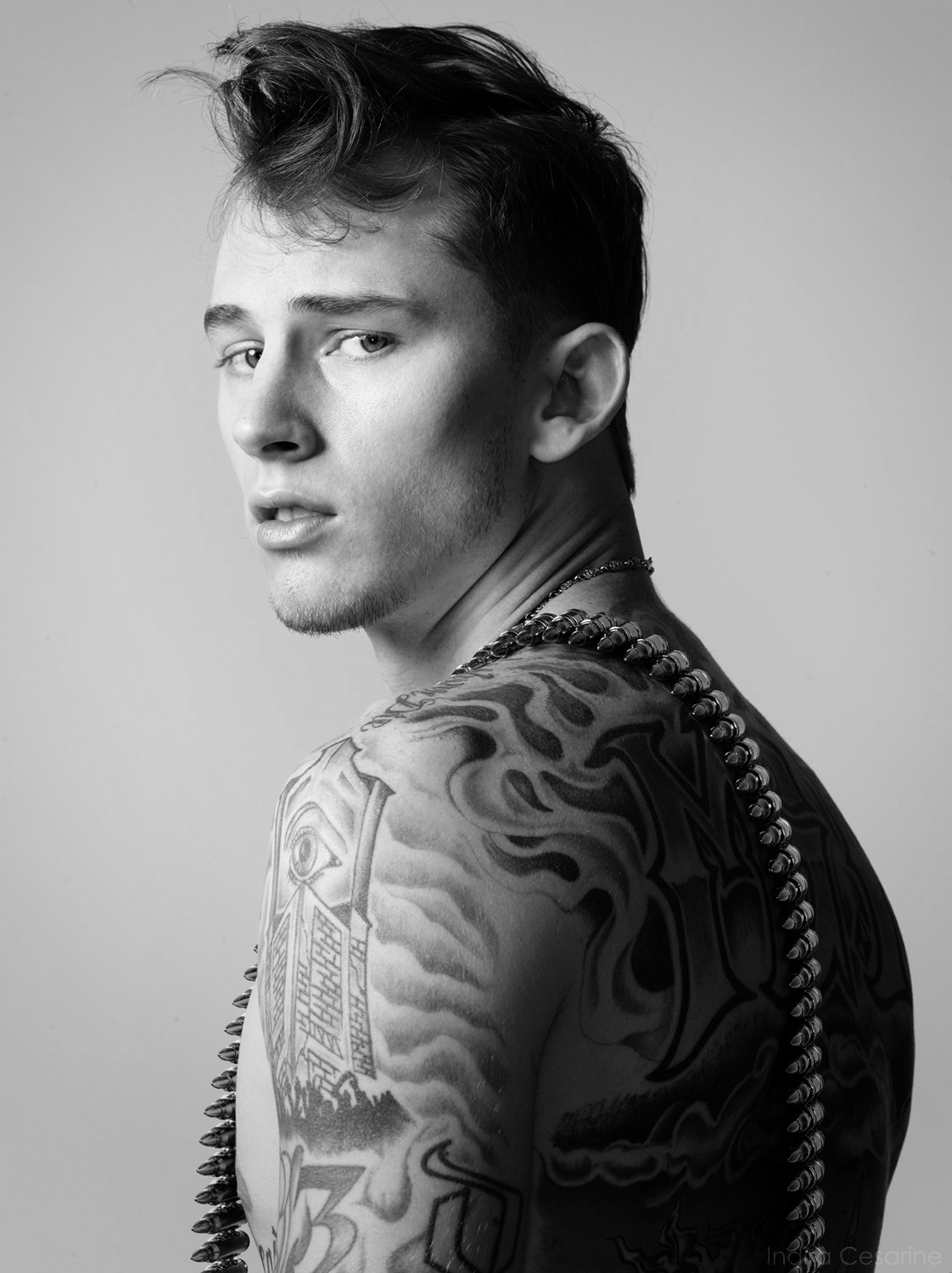 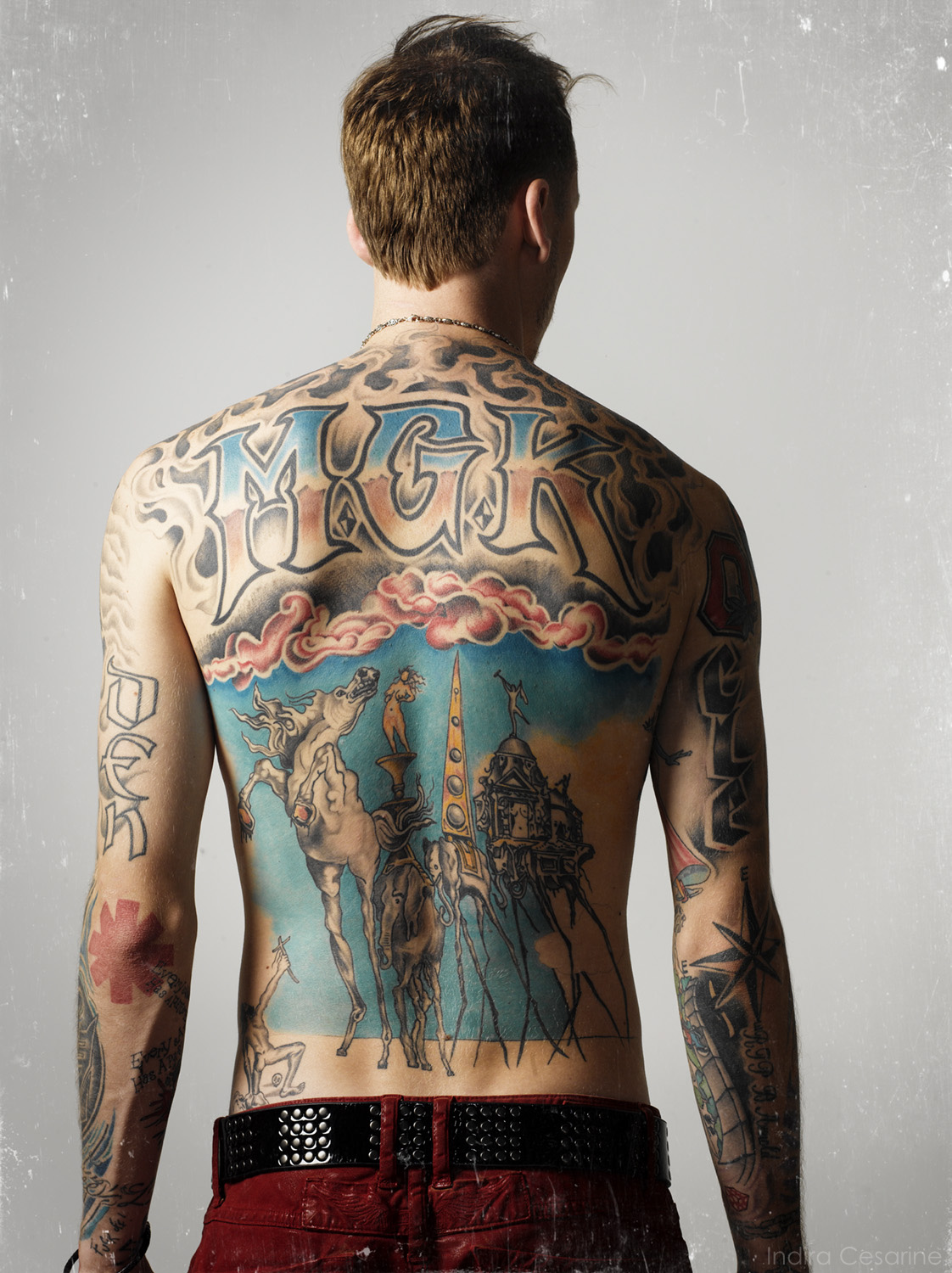 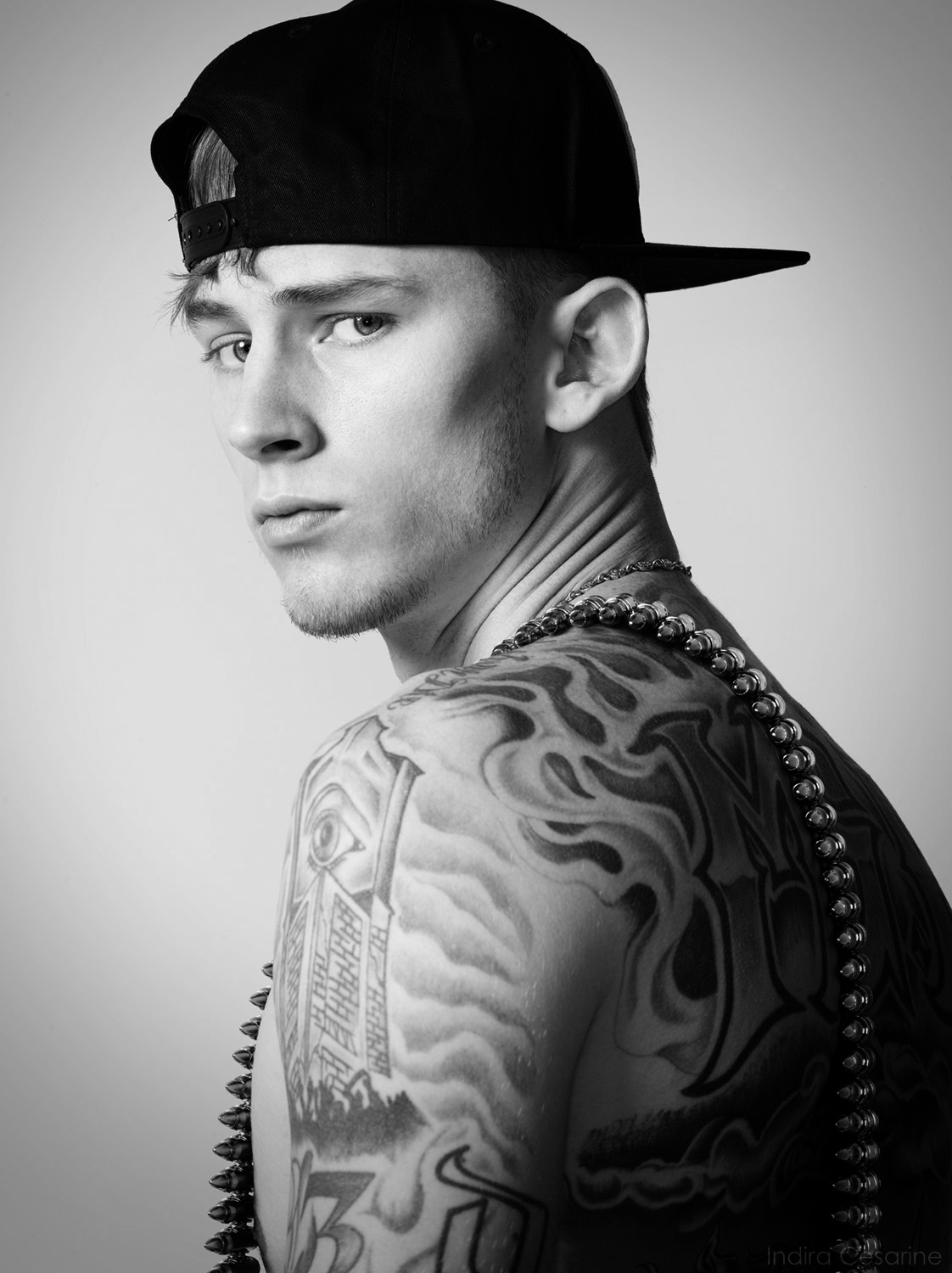 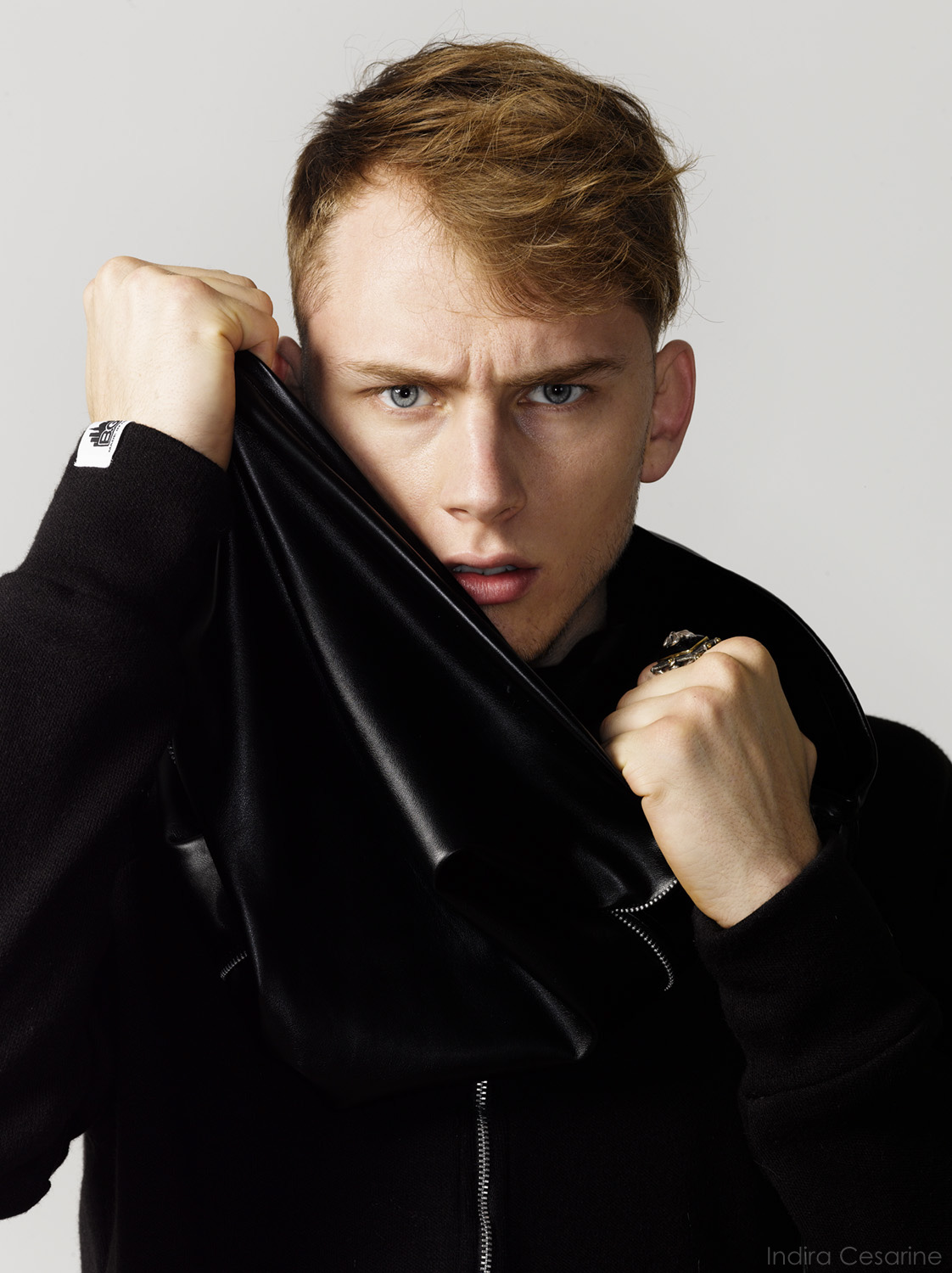 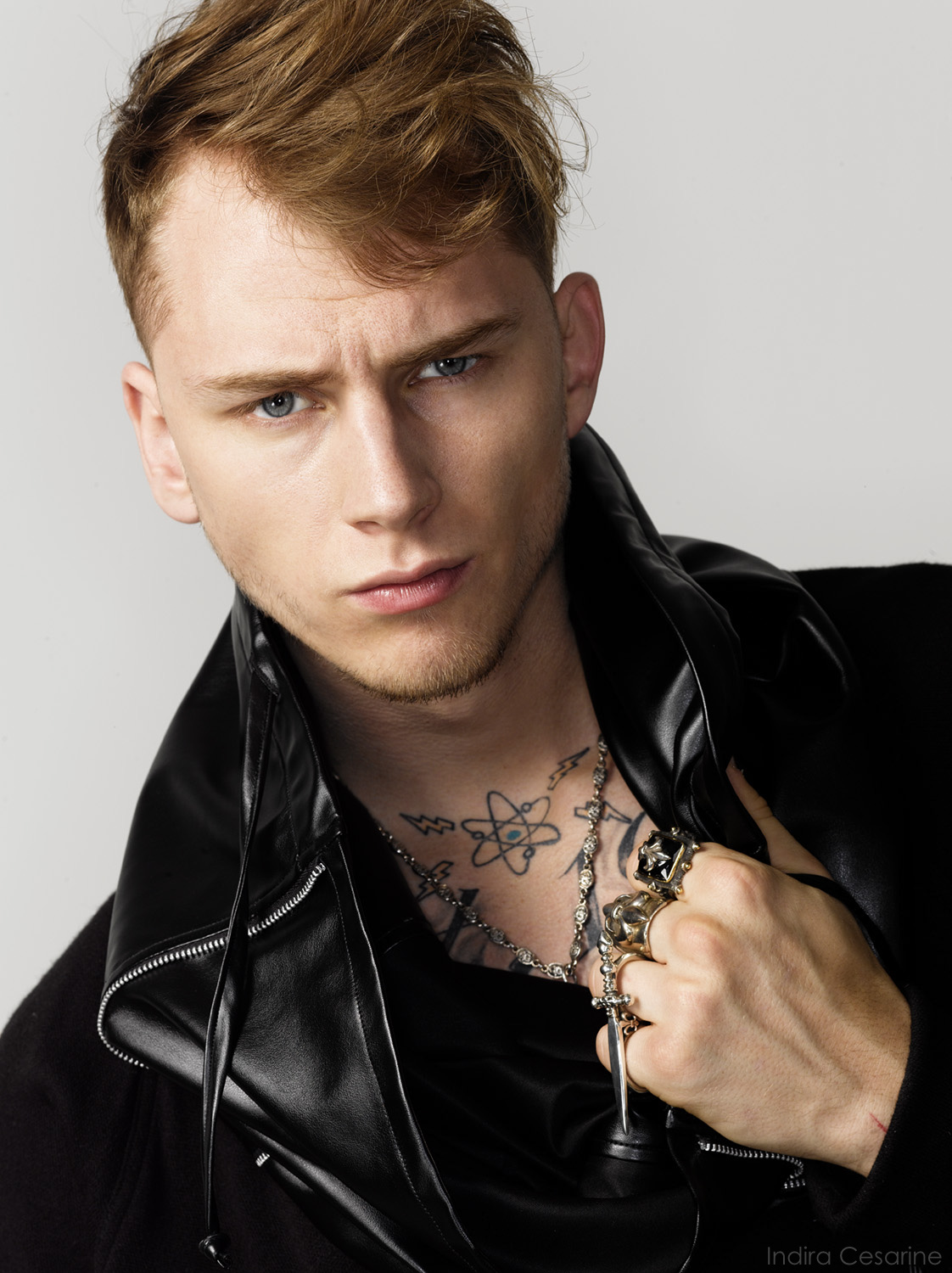 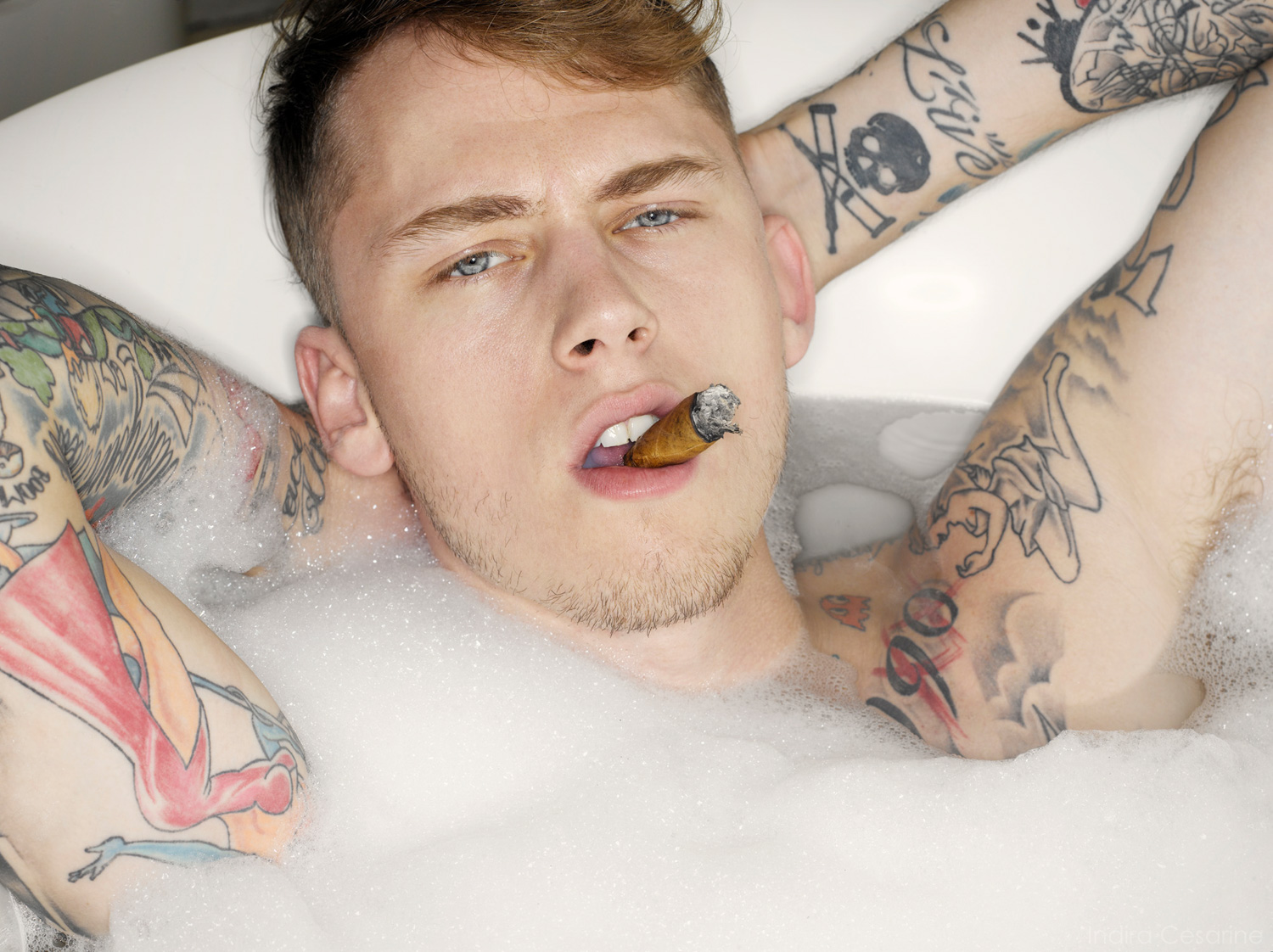 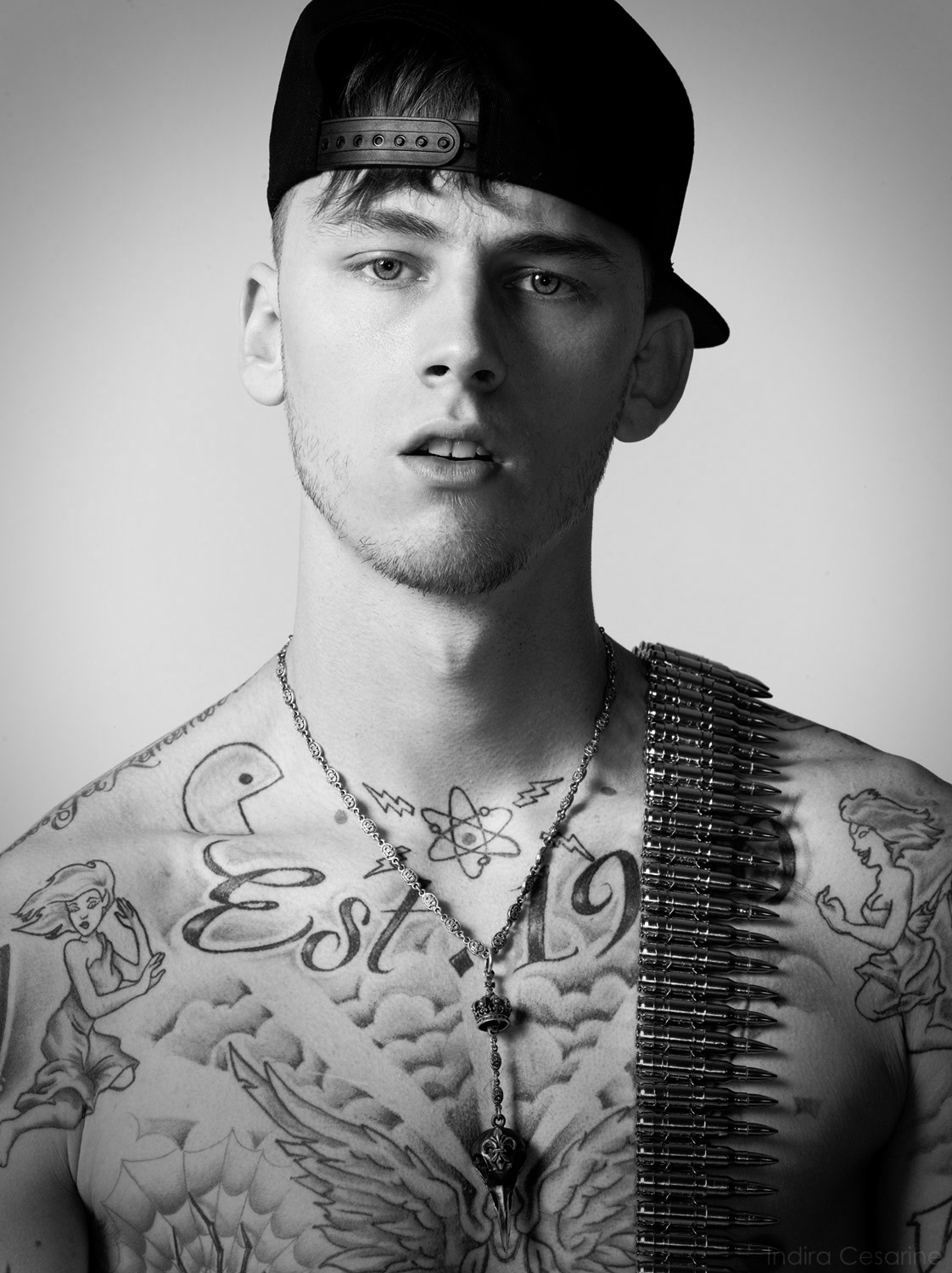 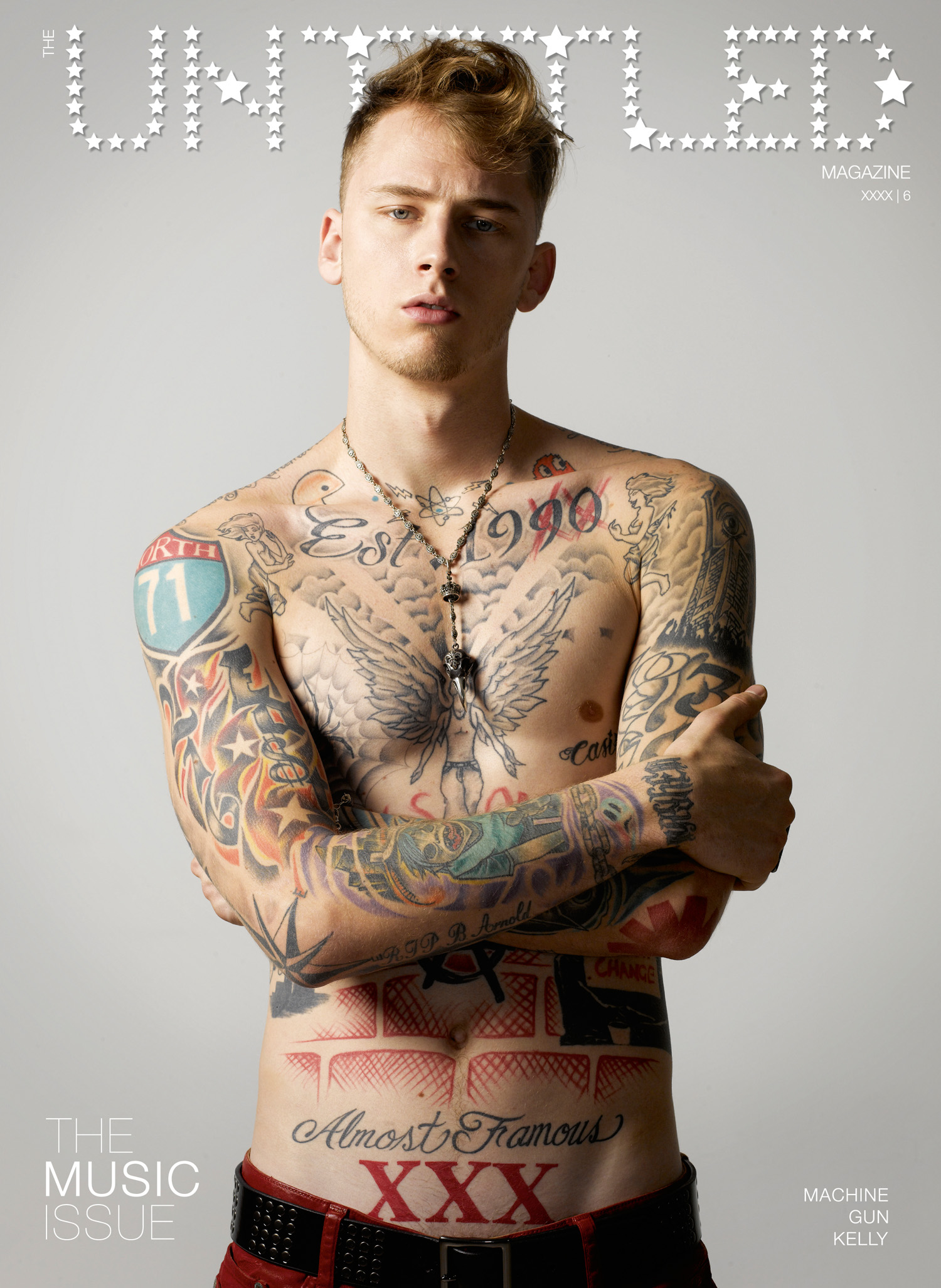 Machine Gun Kelly is an American singer, rapper, songwriter, and actor. He has released four studio albums since his first album Lace Up, made his film debut in Beyond the Lights, and has also appeared in several other films and had a recurring role on the TV series Roadies.