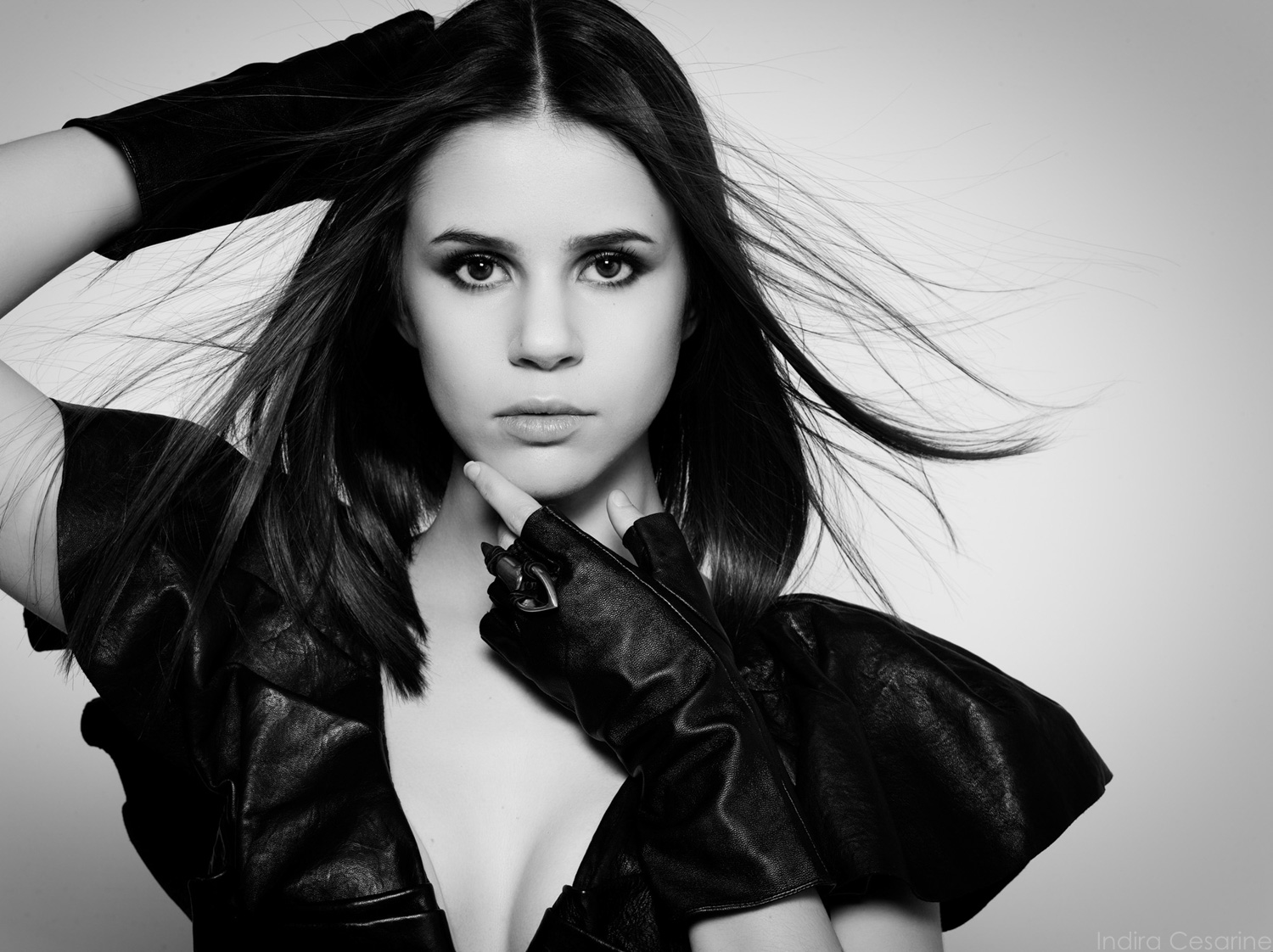 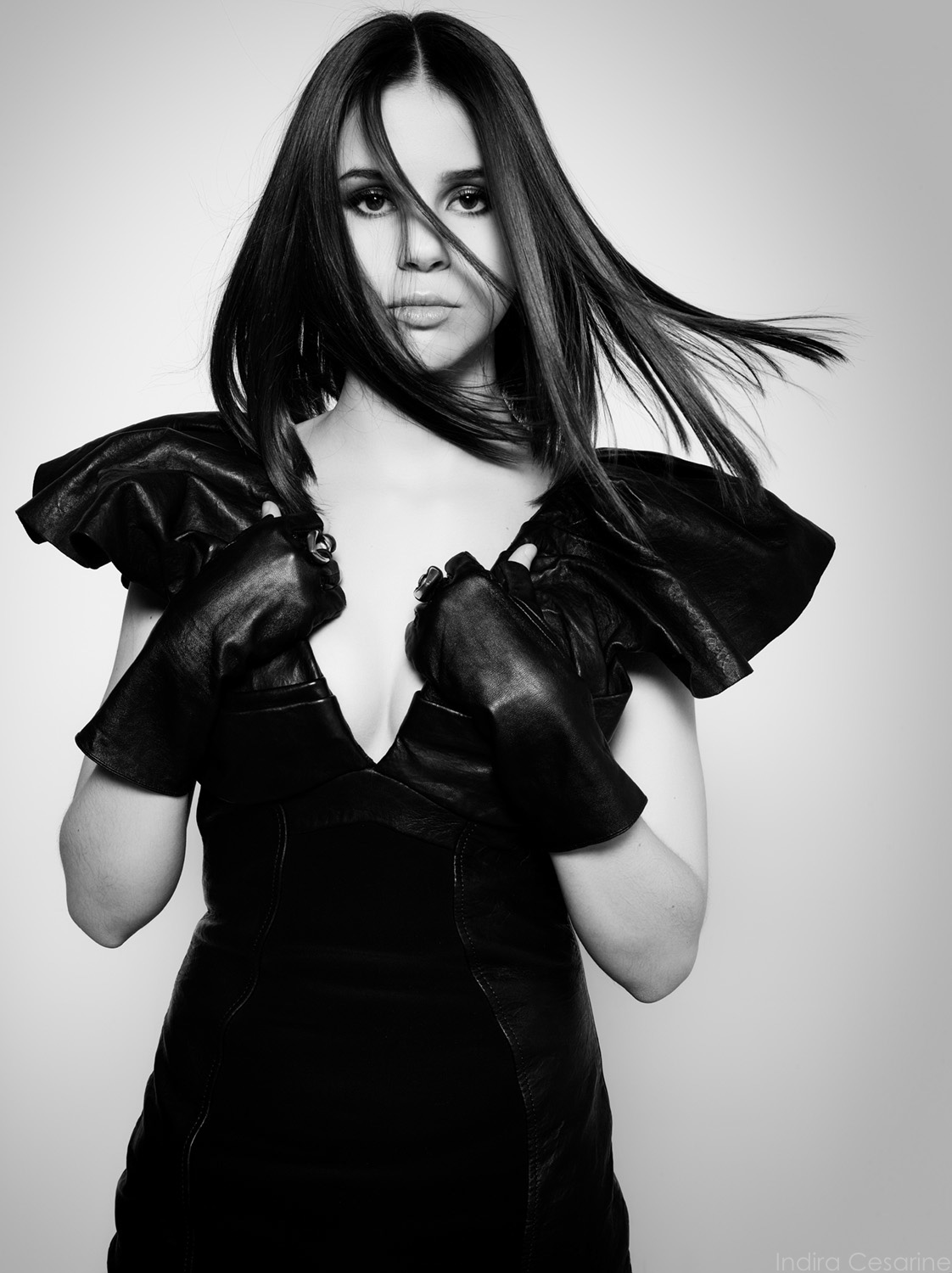 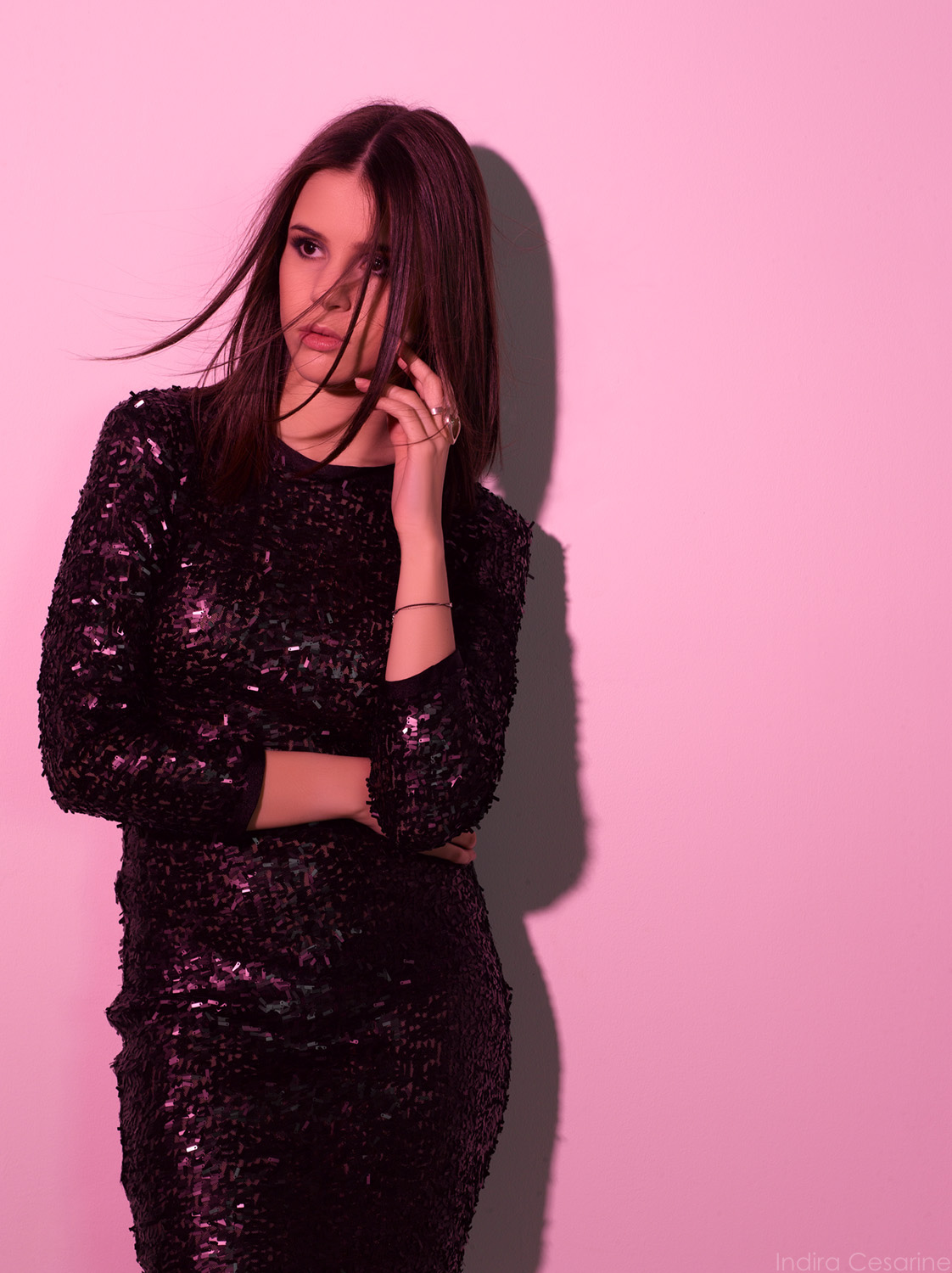 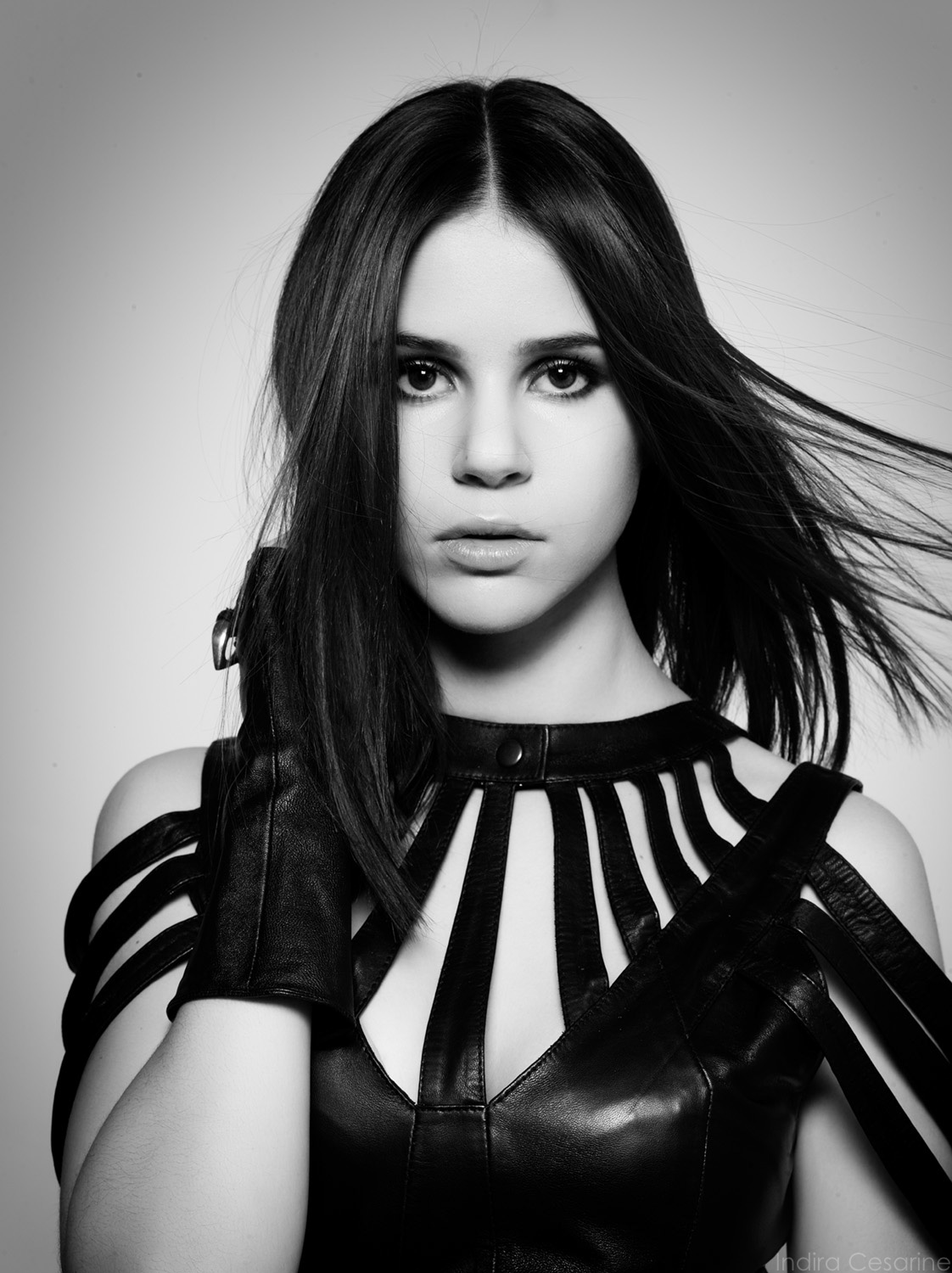 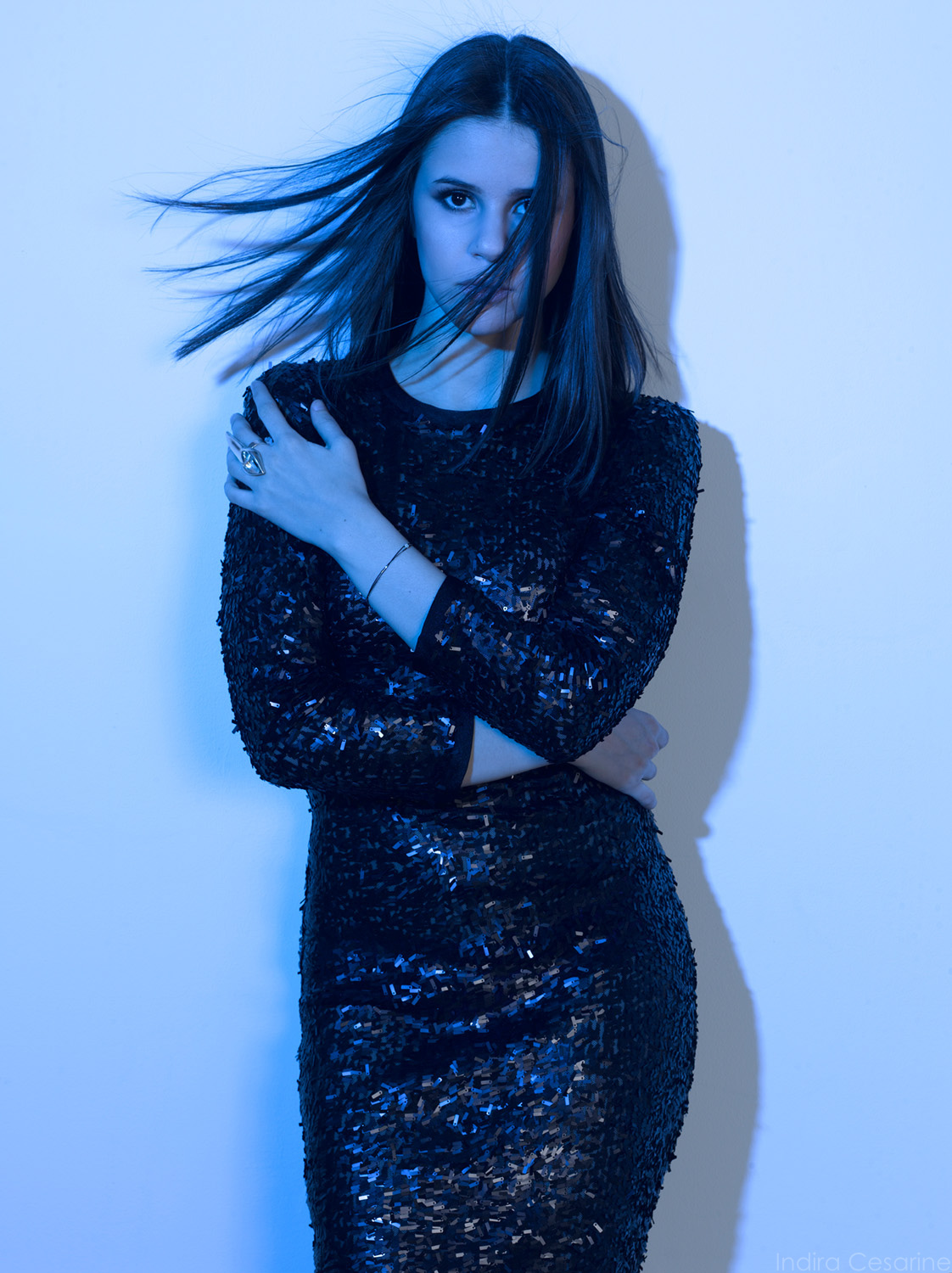 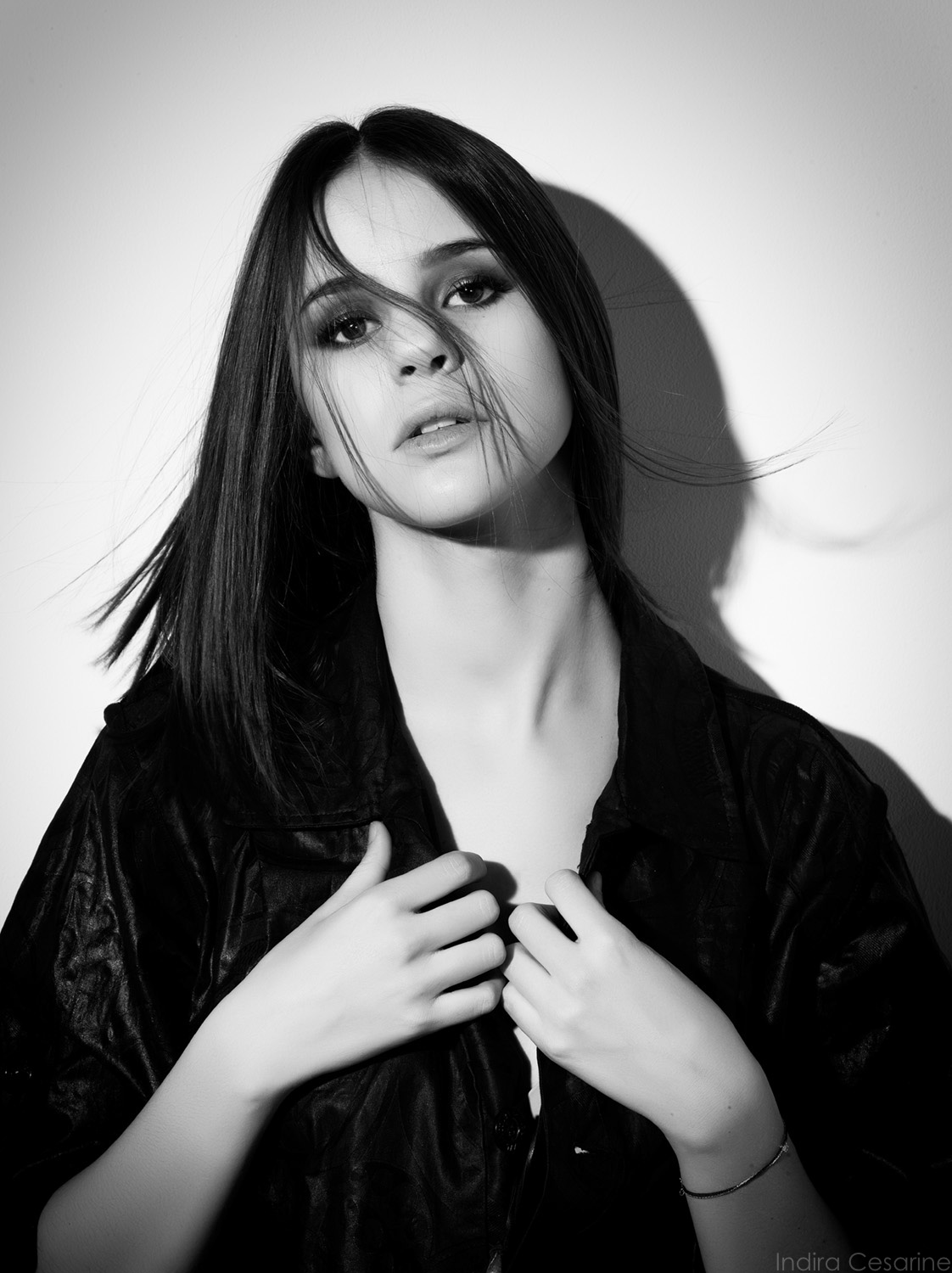 Marina Kayeborn is a French singer, songwriter and composer. At the age of 13, she won the sixth season of La France a un incroyable talent, the French version of the Got Talent series. Most famous for the hit “Homeless”, she has released the EP Homeless in 2014 and the album Fearless in 2015. On October 20, 2017, she released her second album, Explicit, which was certified gold.

Read the exclusive interview by Indira Cesarine and Marina Kaye featured in the magazine:
MARINA KAYE ON WORKING WITH SIA & HER JOURNEY TO GLOBAL STARDOM – EXCLUSIVE INTERVIEW