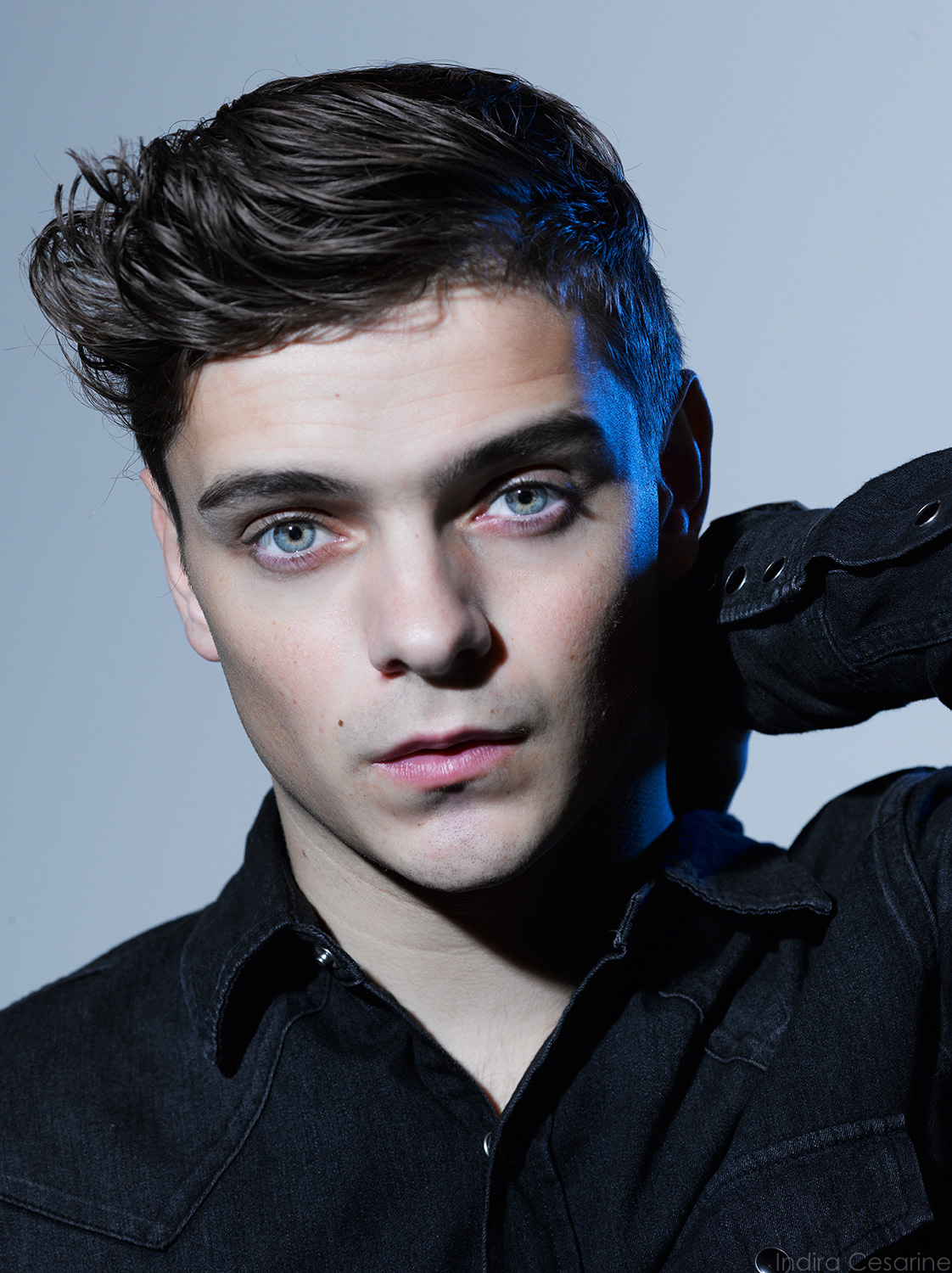 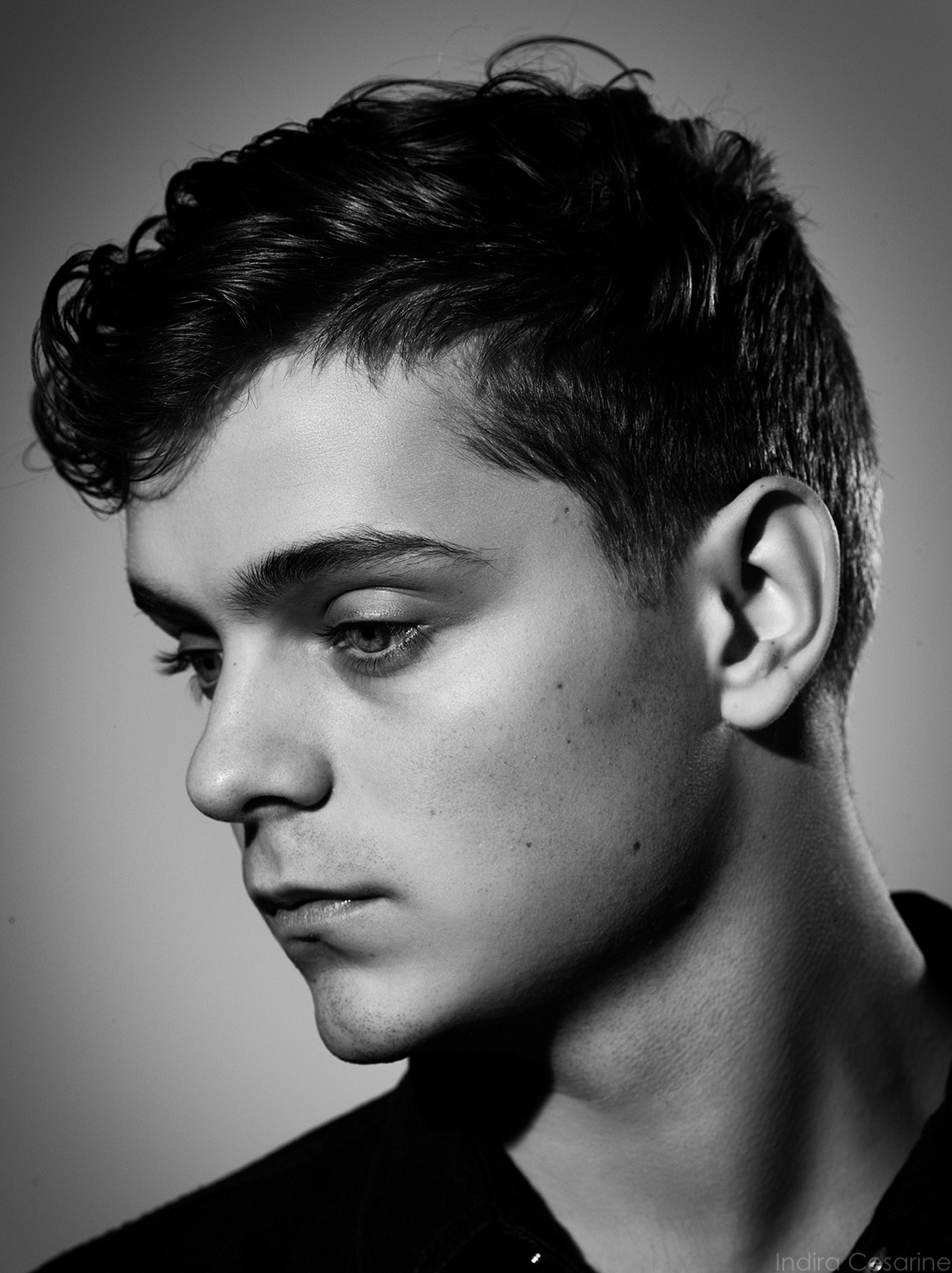 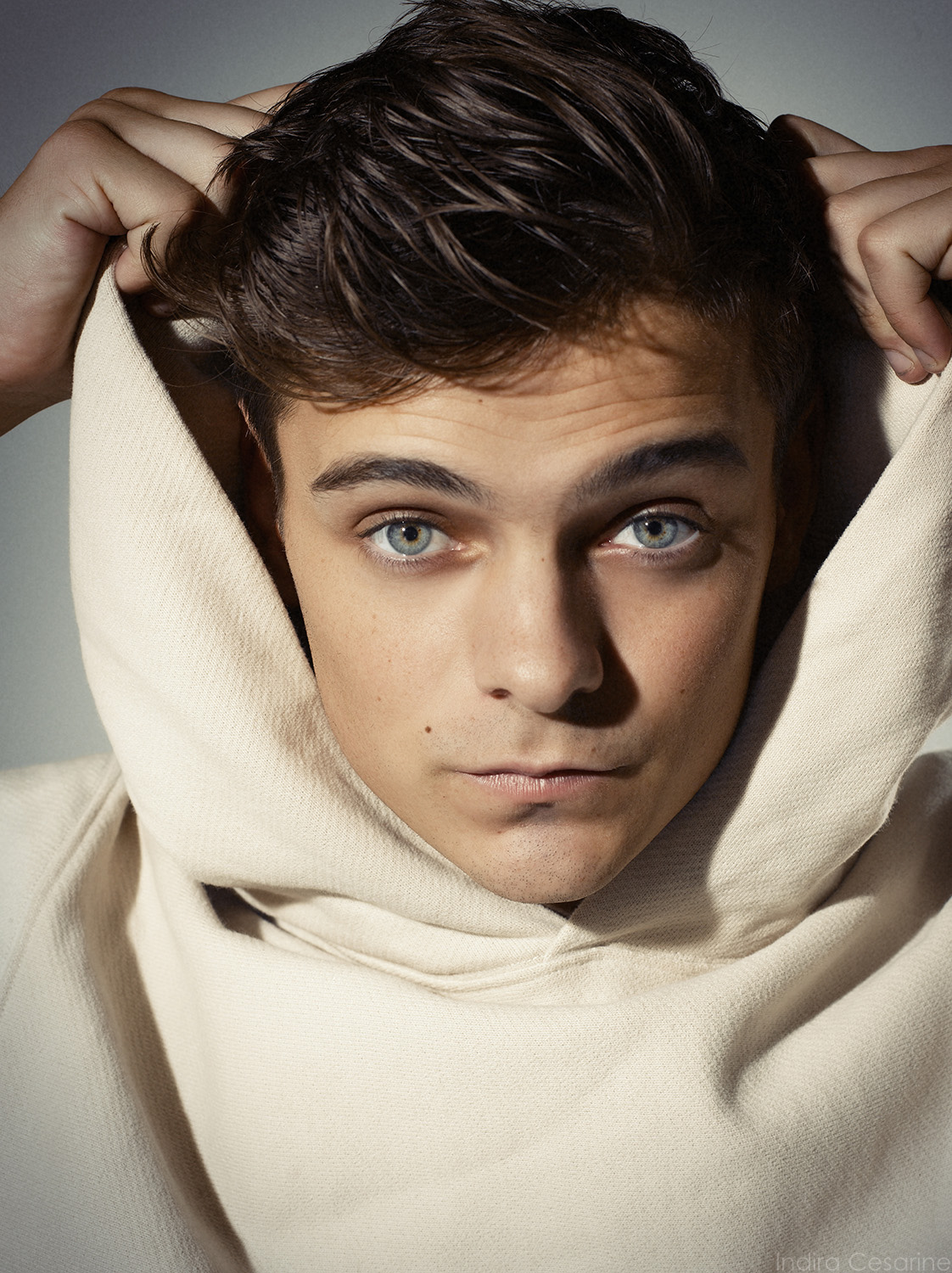 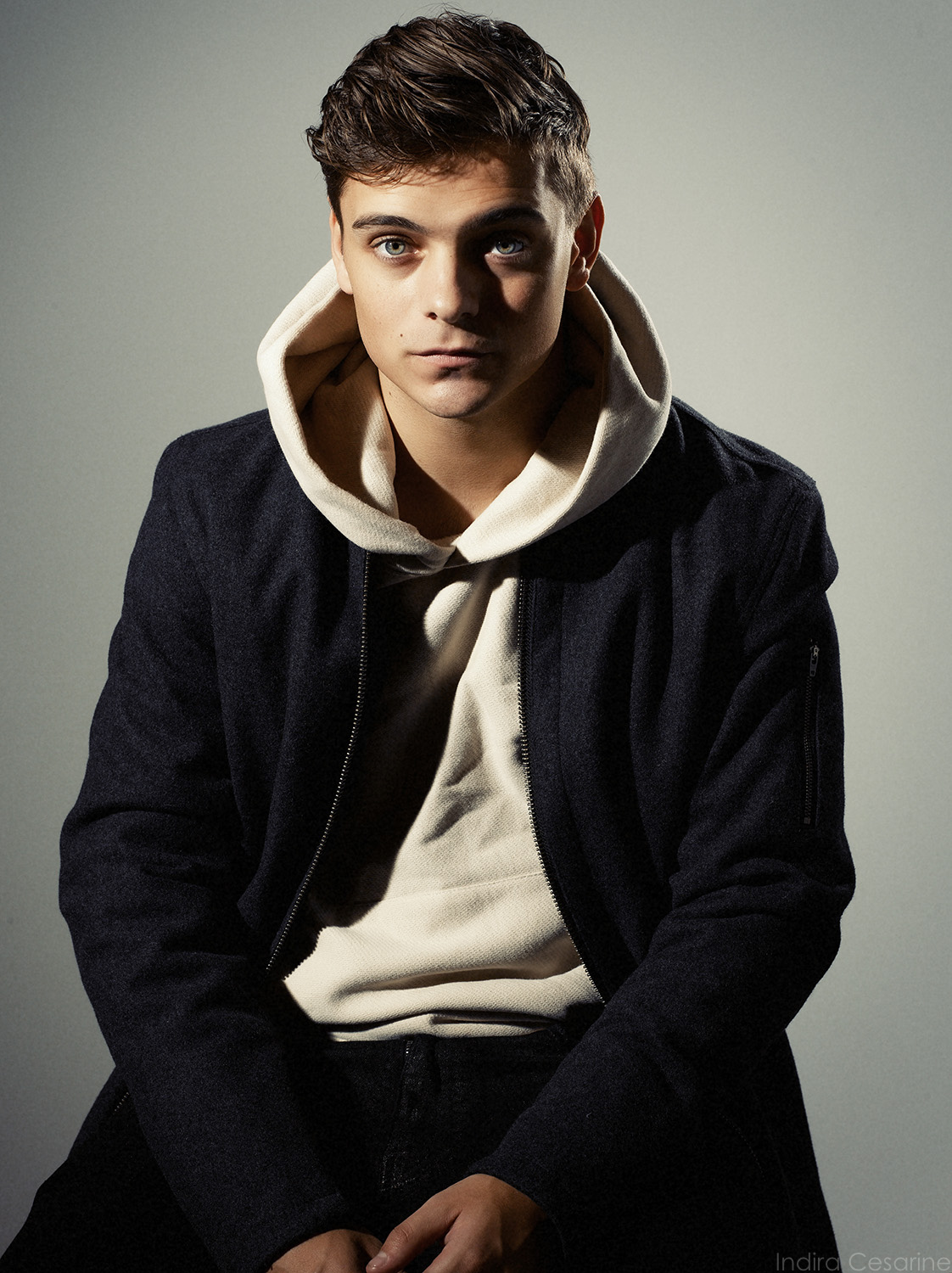 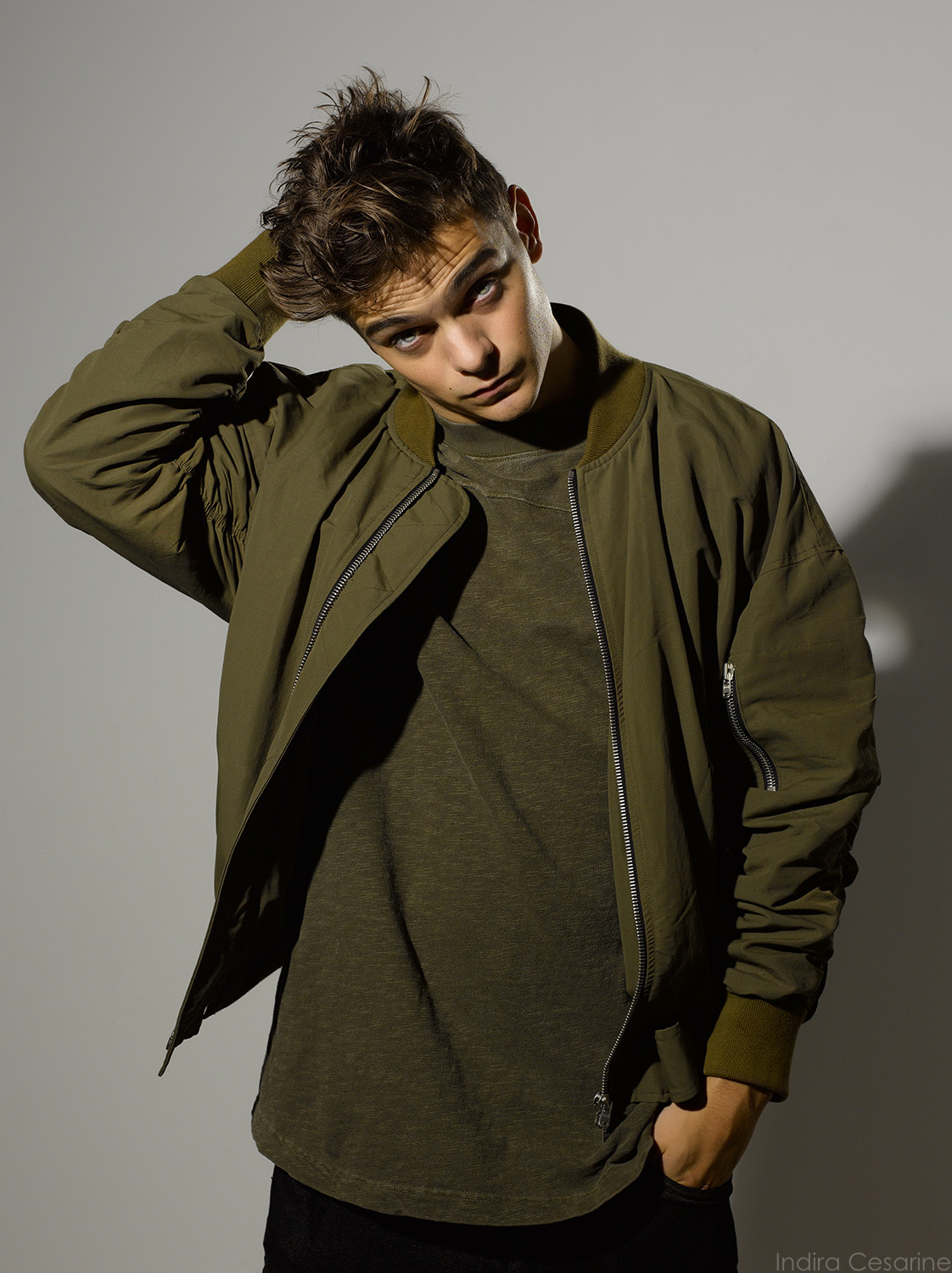 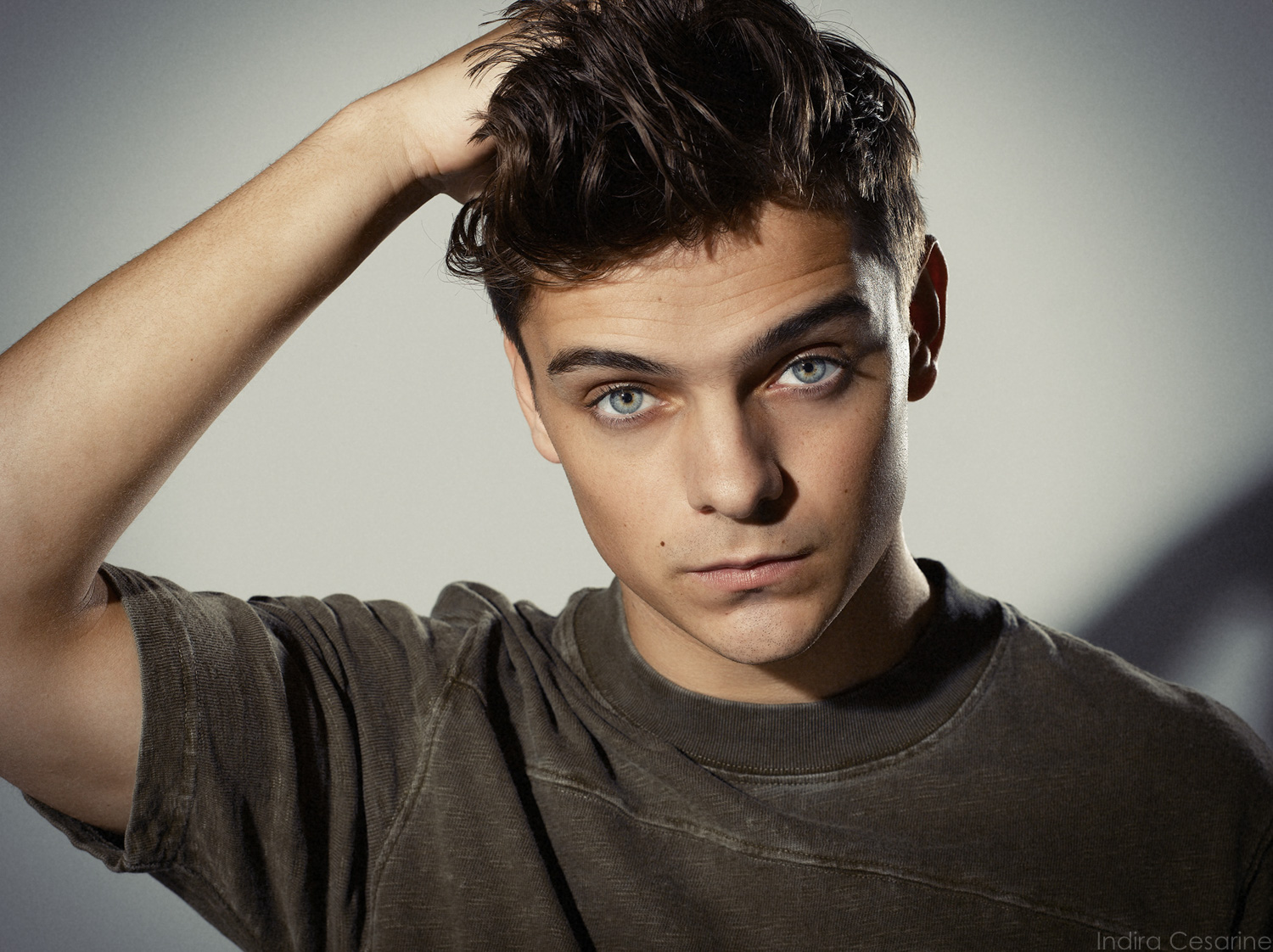 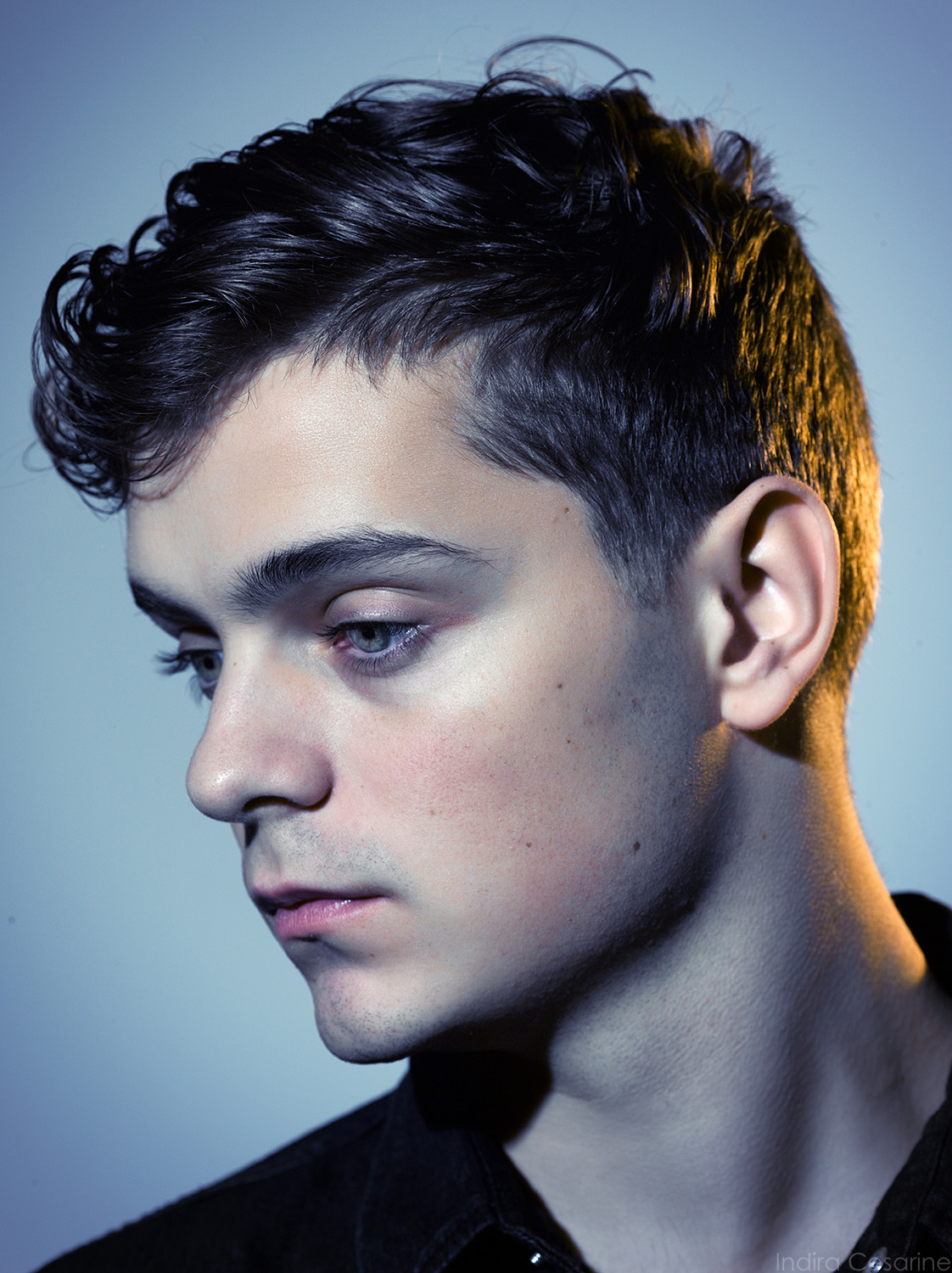 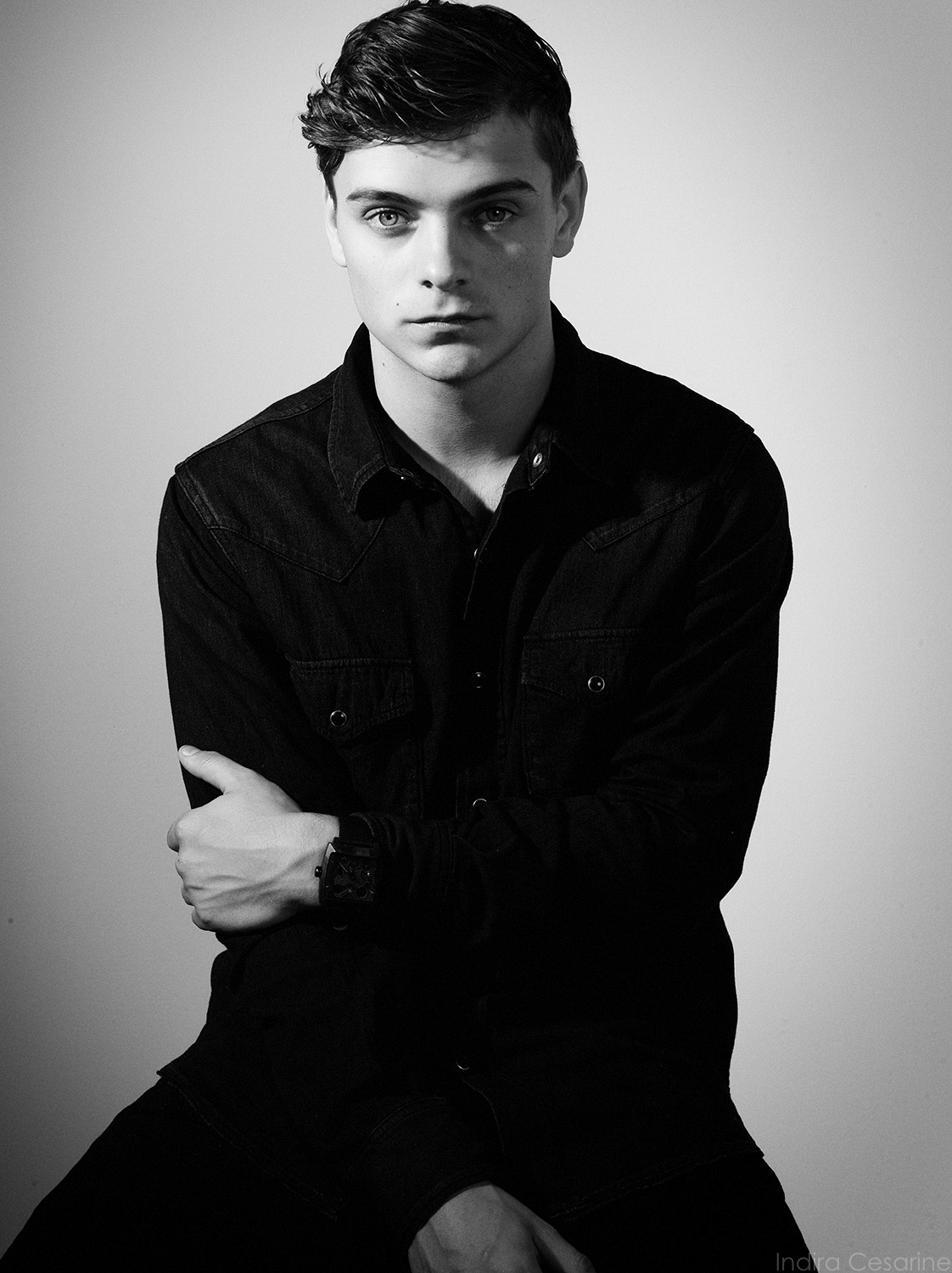 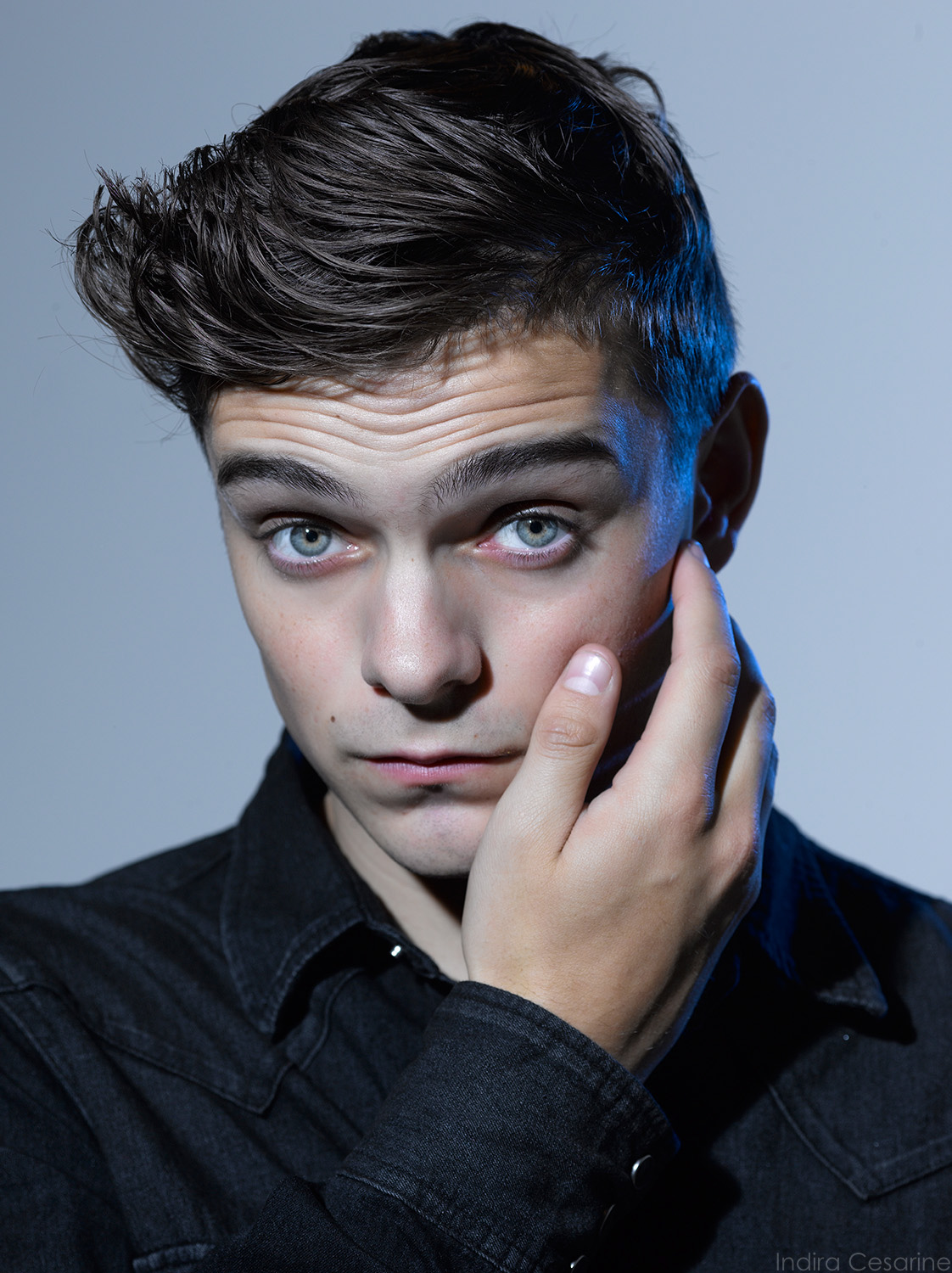 Martin Garrix is a Dutch DJ and record producer. His most known singles are “Animals”, “In the Name of Love”, and “Scared to Be Lonely”. He was ranked number one on DJ Mag’s Top 100 DJs list for three consecutive years (2016, 2017, and 2018). He has performed at music festivals such as Coachella, Electric Daisy Carnival, Ultra Music Festival, Tomorrowland, and Creamfields. In 2014 he became the youngest DJ to headline 2014 Ultra Music Festival at the age of 17. He founded the label Stmpd Rcrds in 2016, months after leaving Spinnin’ Records and before signing with Sony Music.

Read the exclusive interview by Indira Cesarine and Martin Garrix featured in the magazine:
MARTIN GARRIX ON NEW MUSIC, COLLABORATIONS & WORDS OF WISDOM