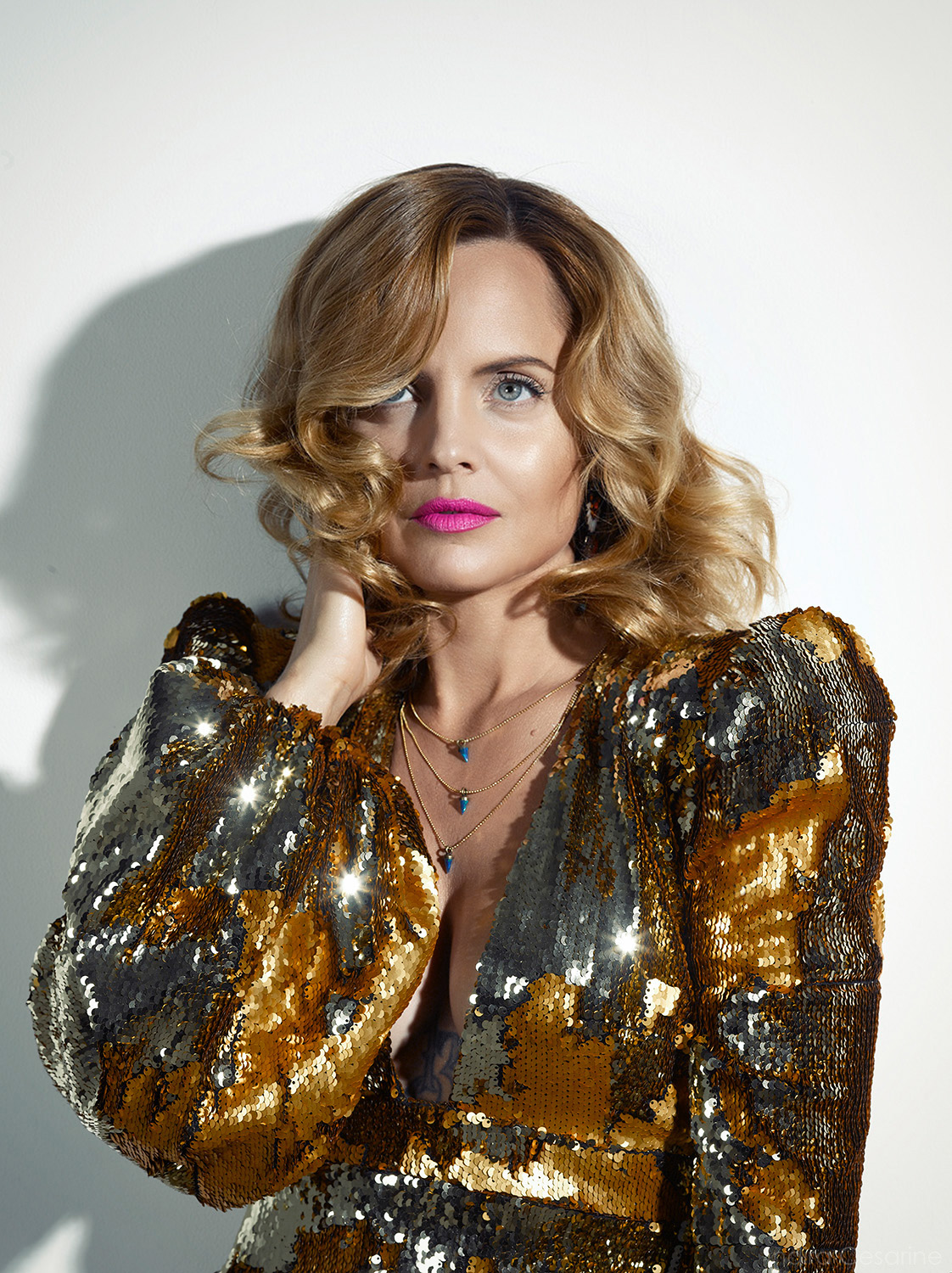 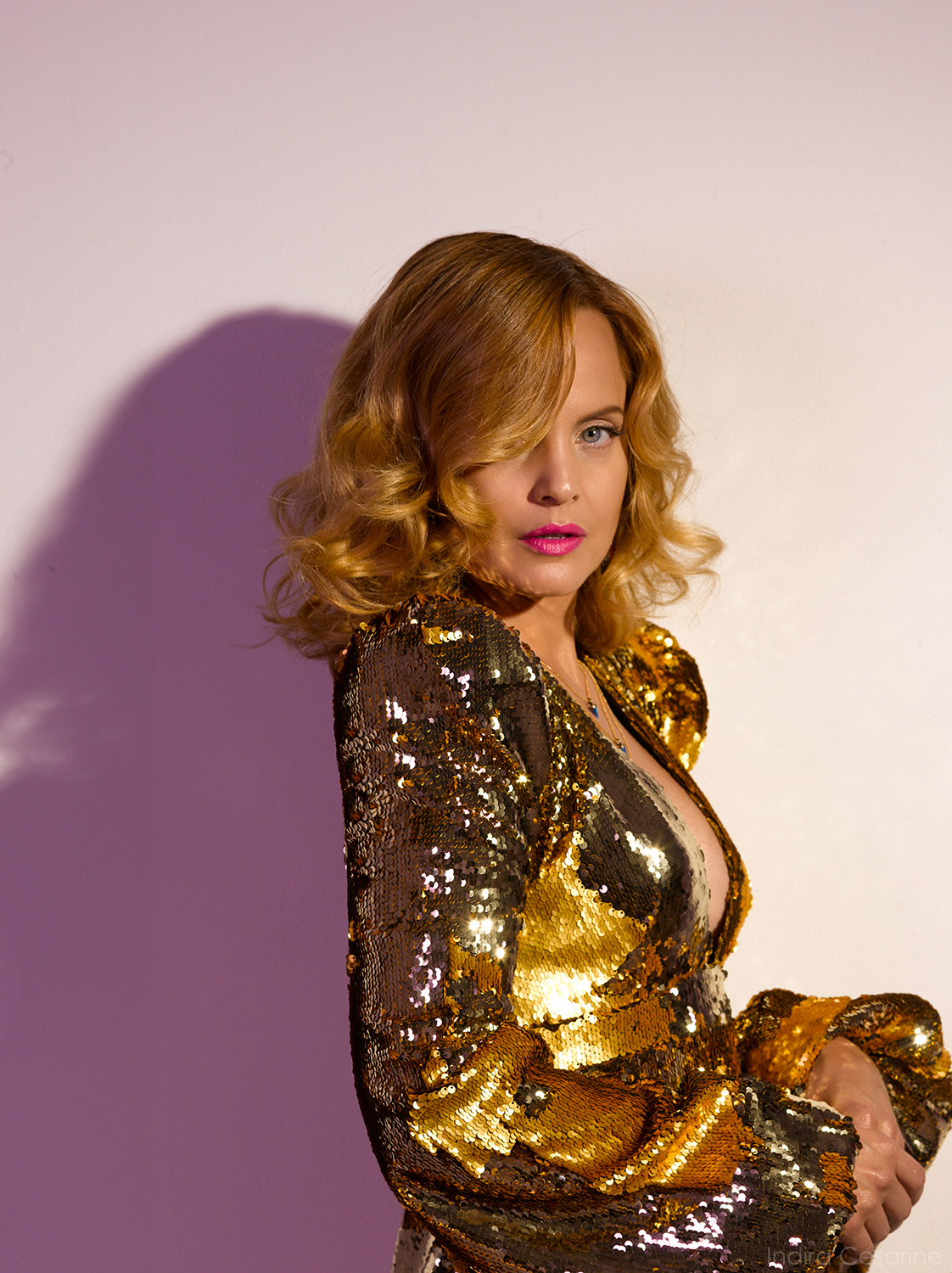 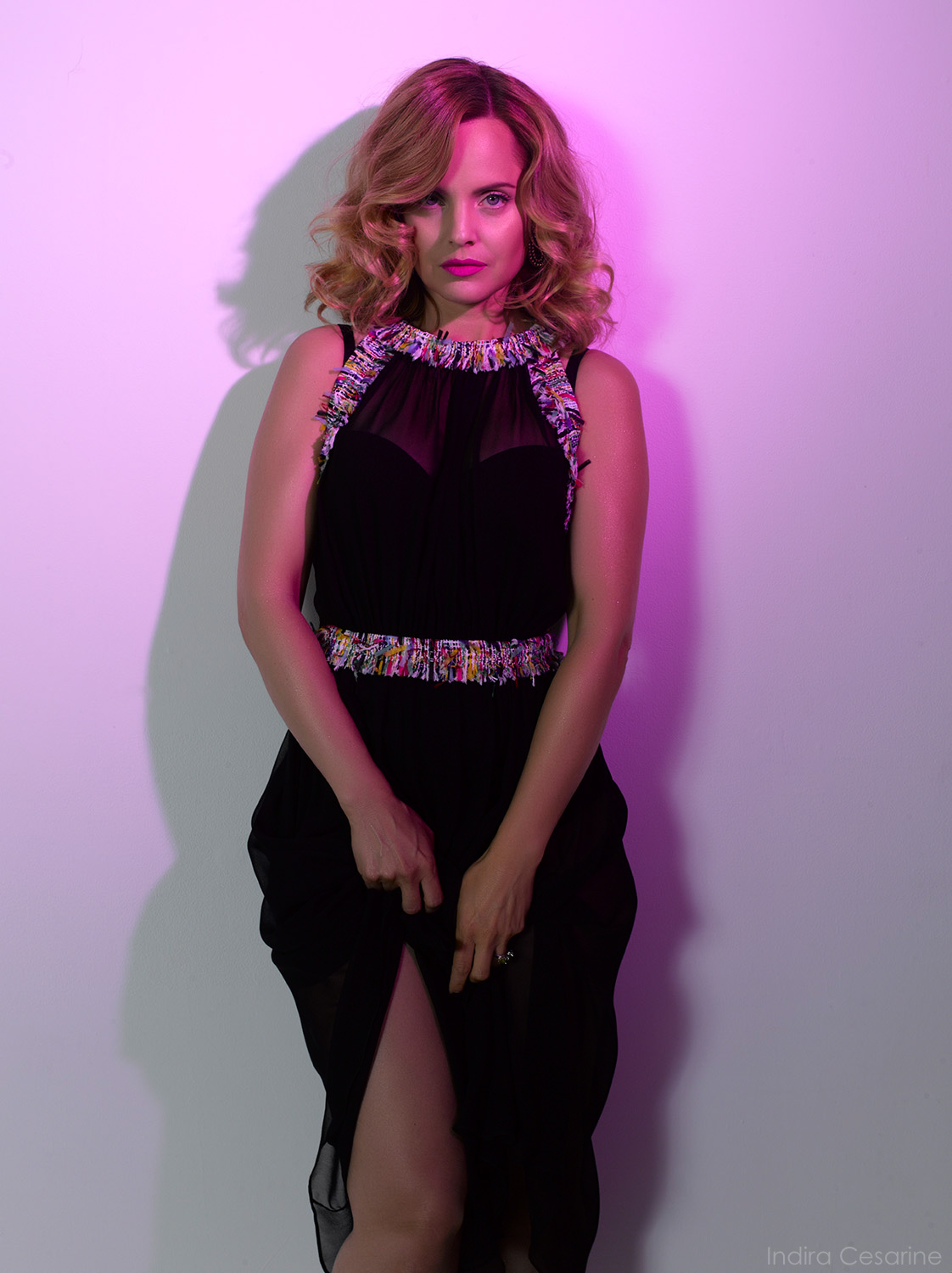 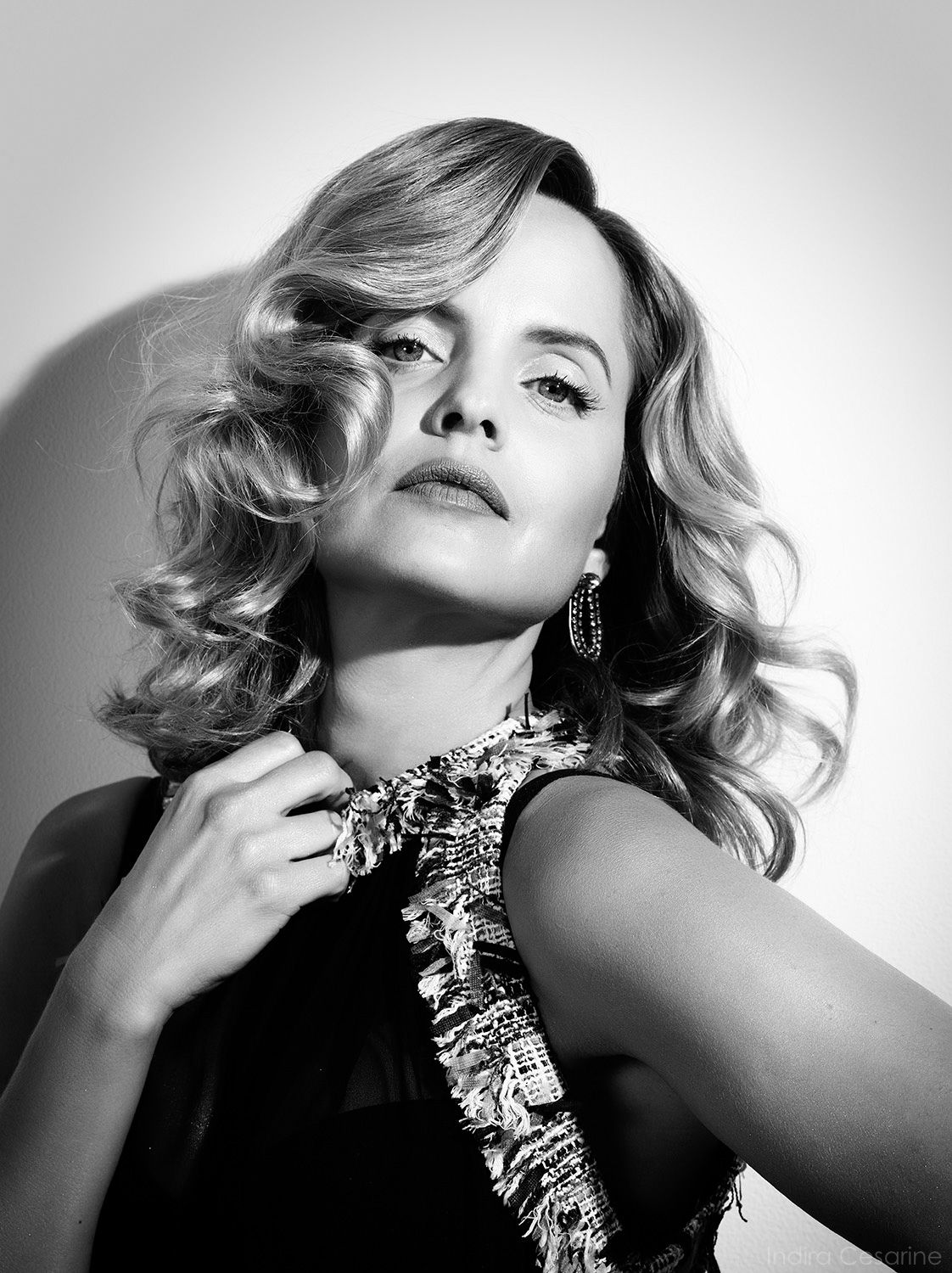 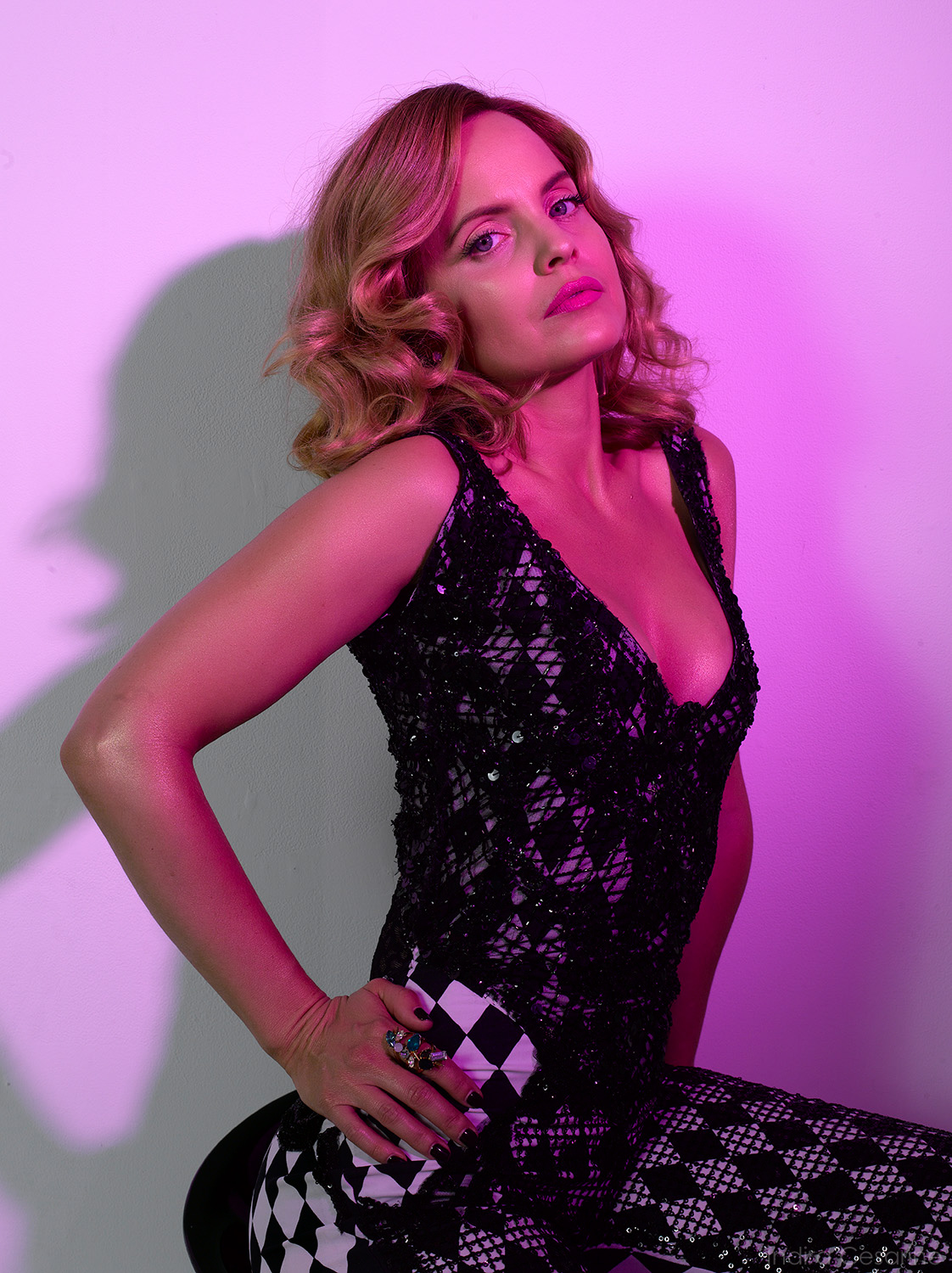 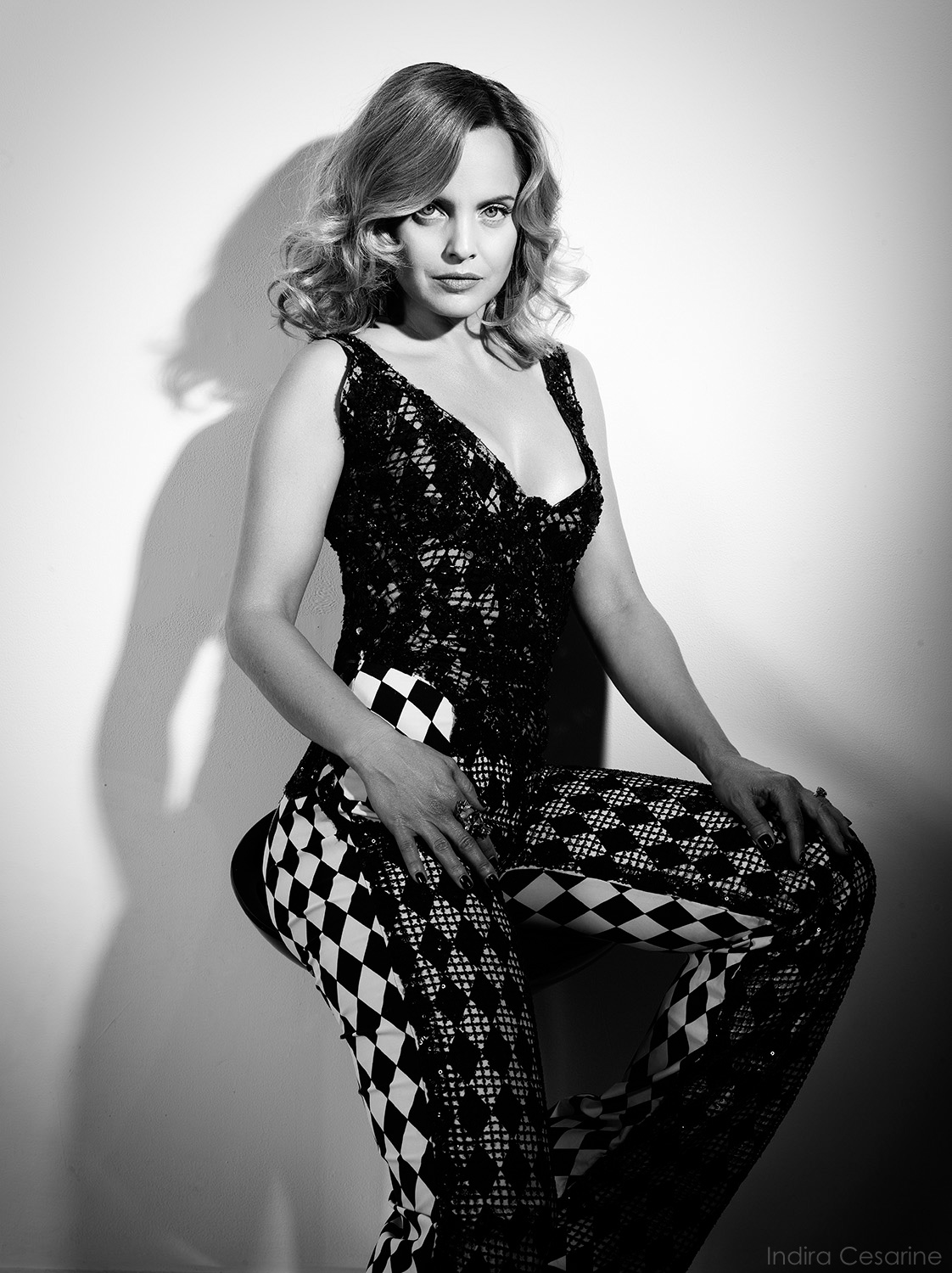 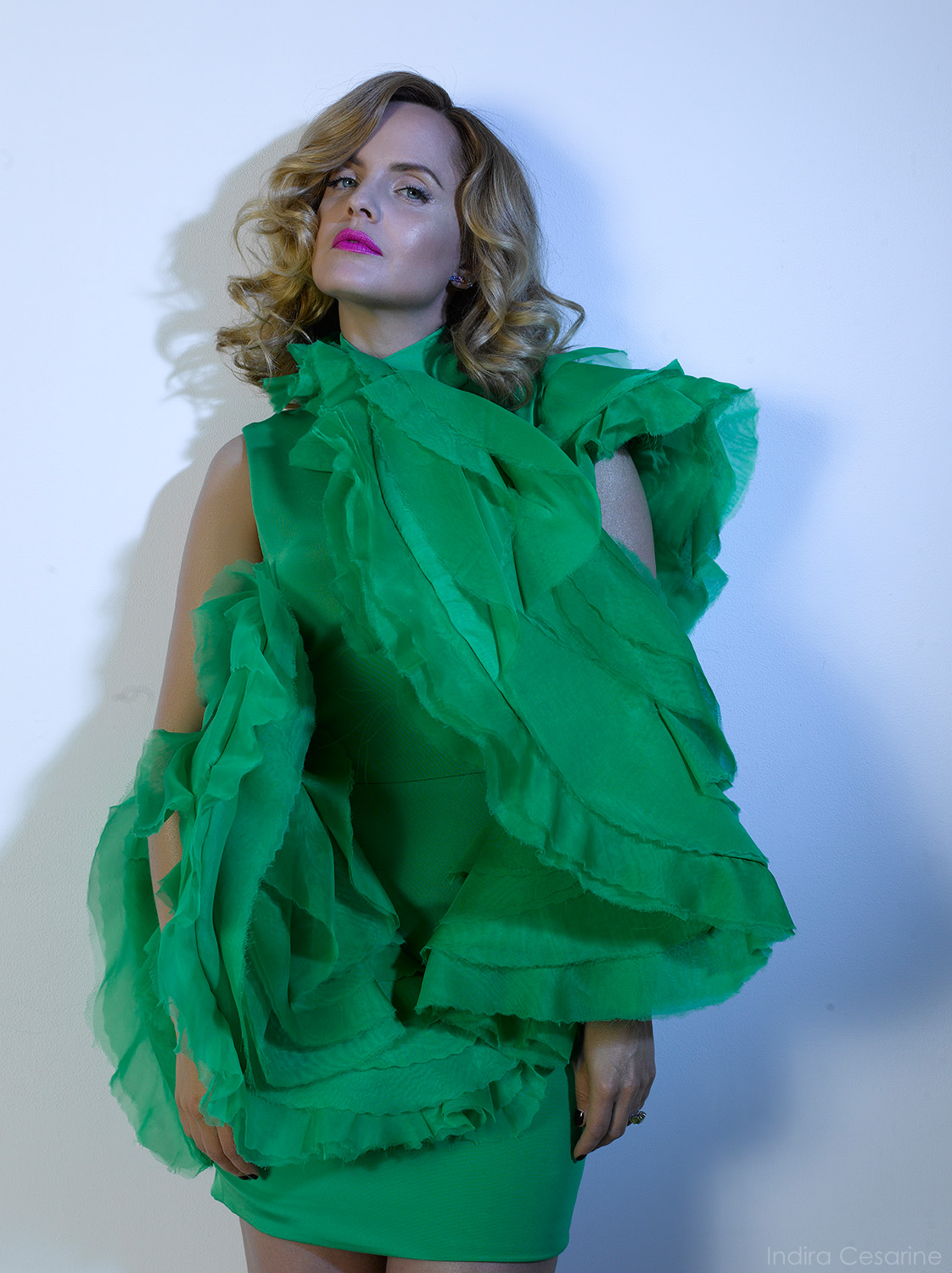 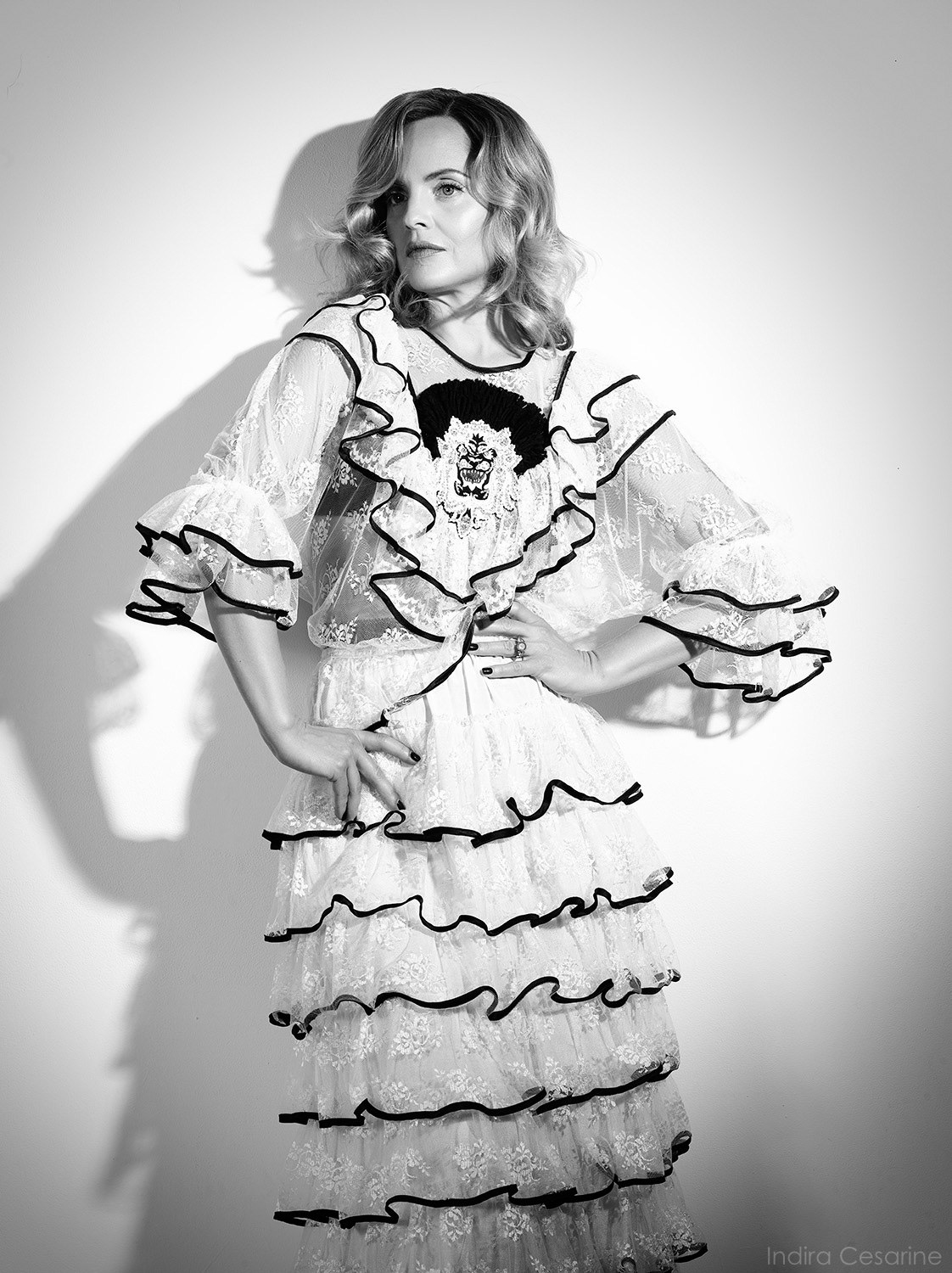 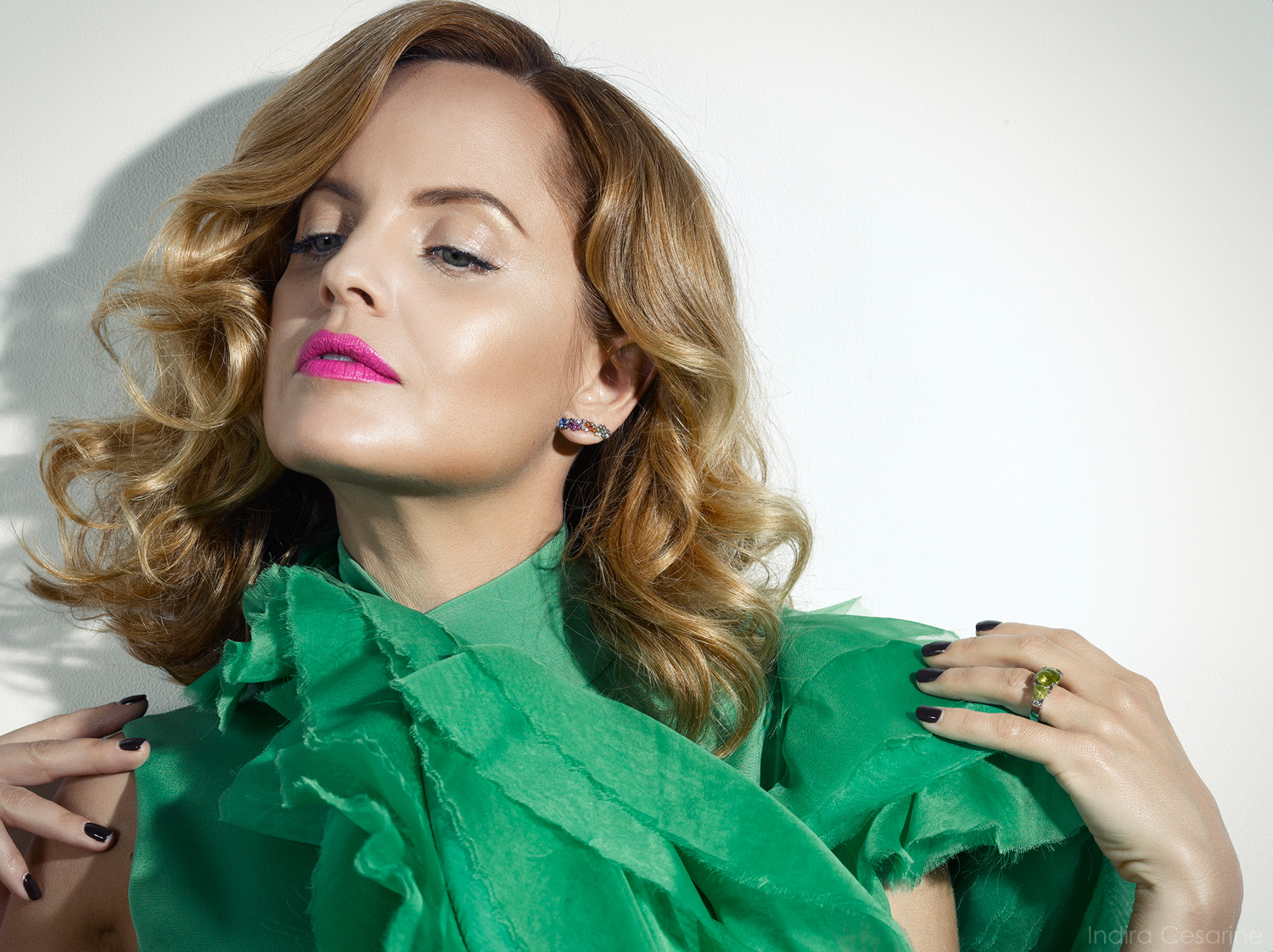 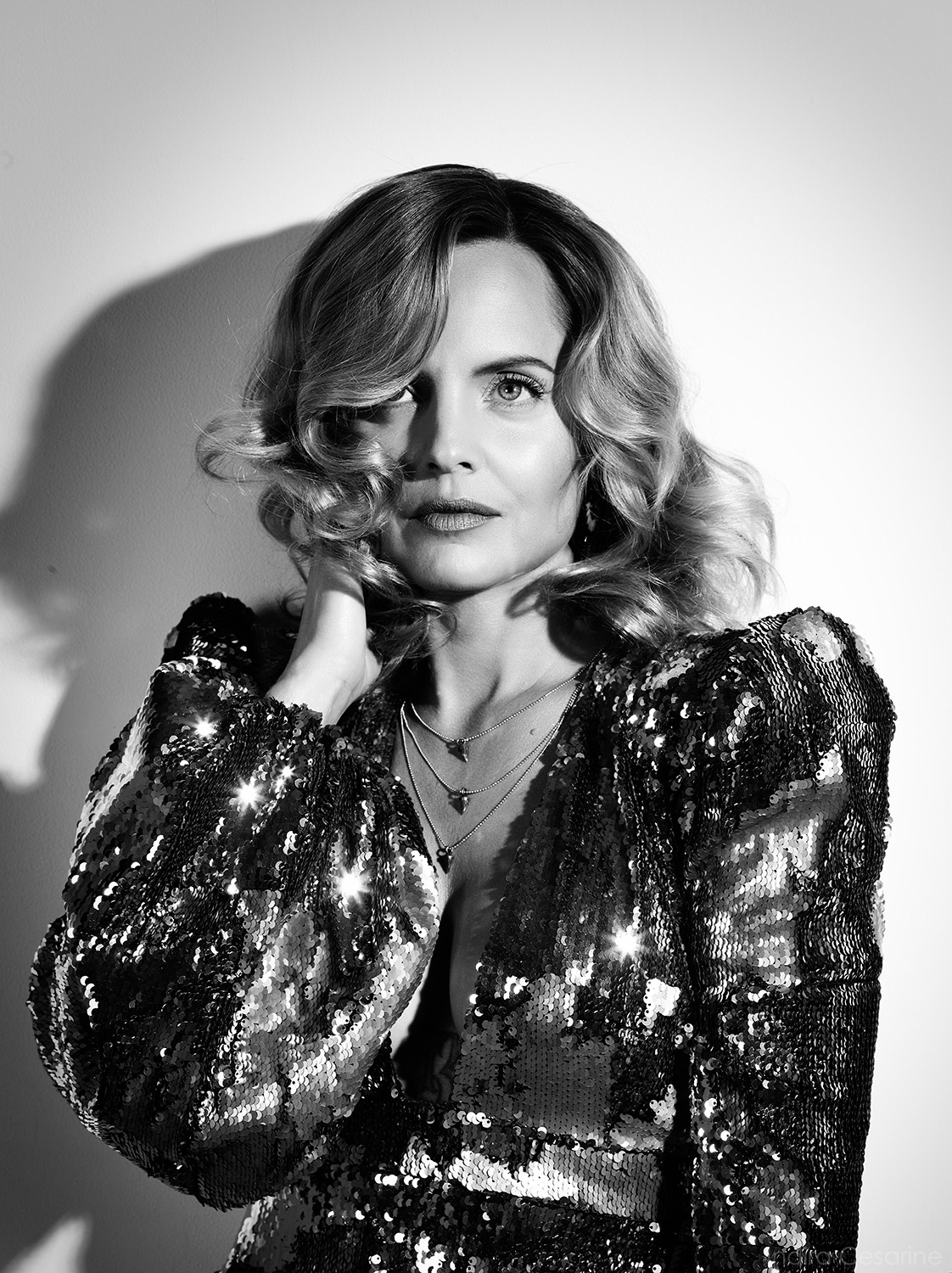 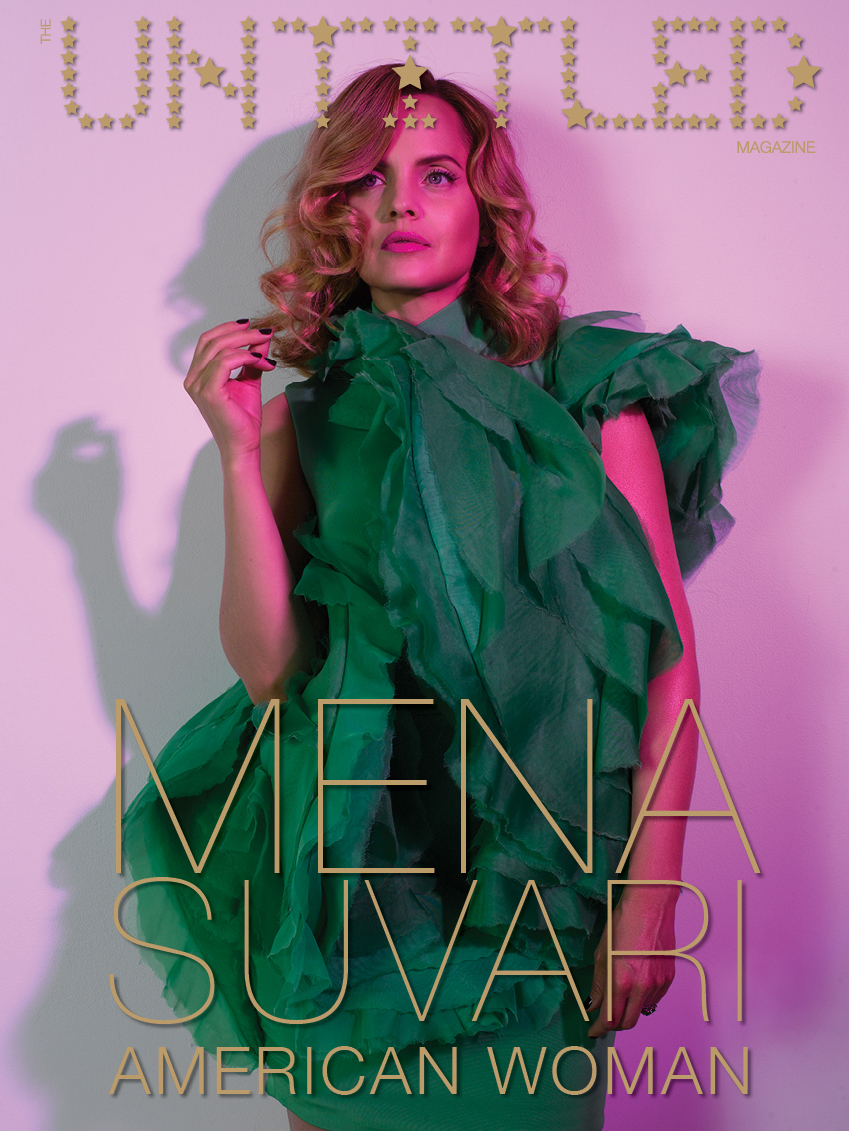 Mena Suvari is an American actress, fashion designer, and model. After beginning her career as a model and guest-starring in several television series, she made her film debut in the drama Nowhere. Suvari rose to international prominence for her roles in the 1999 film American Beauty, for which she received a BAFTA Award nomination for Best Supporting Actress, and in three of the American Pie original films (1999–2001, 2012). Her other notable films include Slums of Beverly Hills (1998), Loser (2000), Sugar & Spice (2001), Rumor Has It (2005), Stuck (2007), and You May Not Kiss the Bride (2010). Recent roles include the Paramnout series American Woman in 2018.

Read the exclusive interview by Indira Cesarine and Mena Suvari featured in the magazine:
MENA SUVARI: FROM ‘AMERICAN BEAUTY’ TO ‘AMERICAN WOMAN’