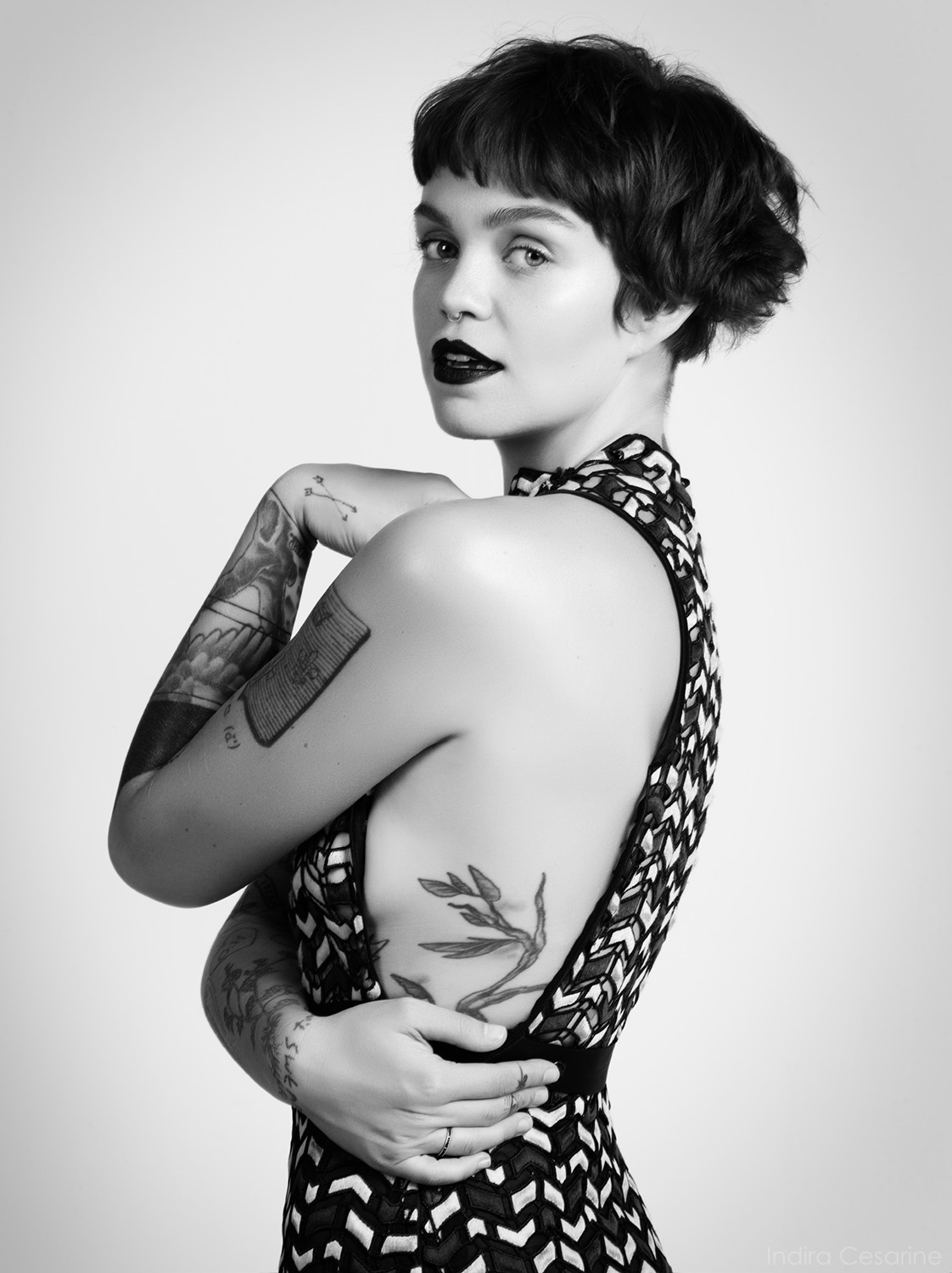 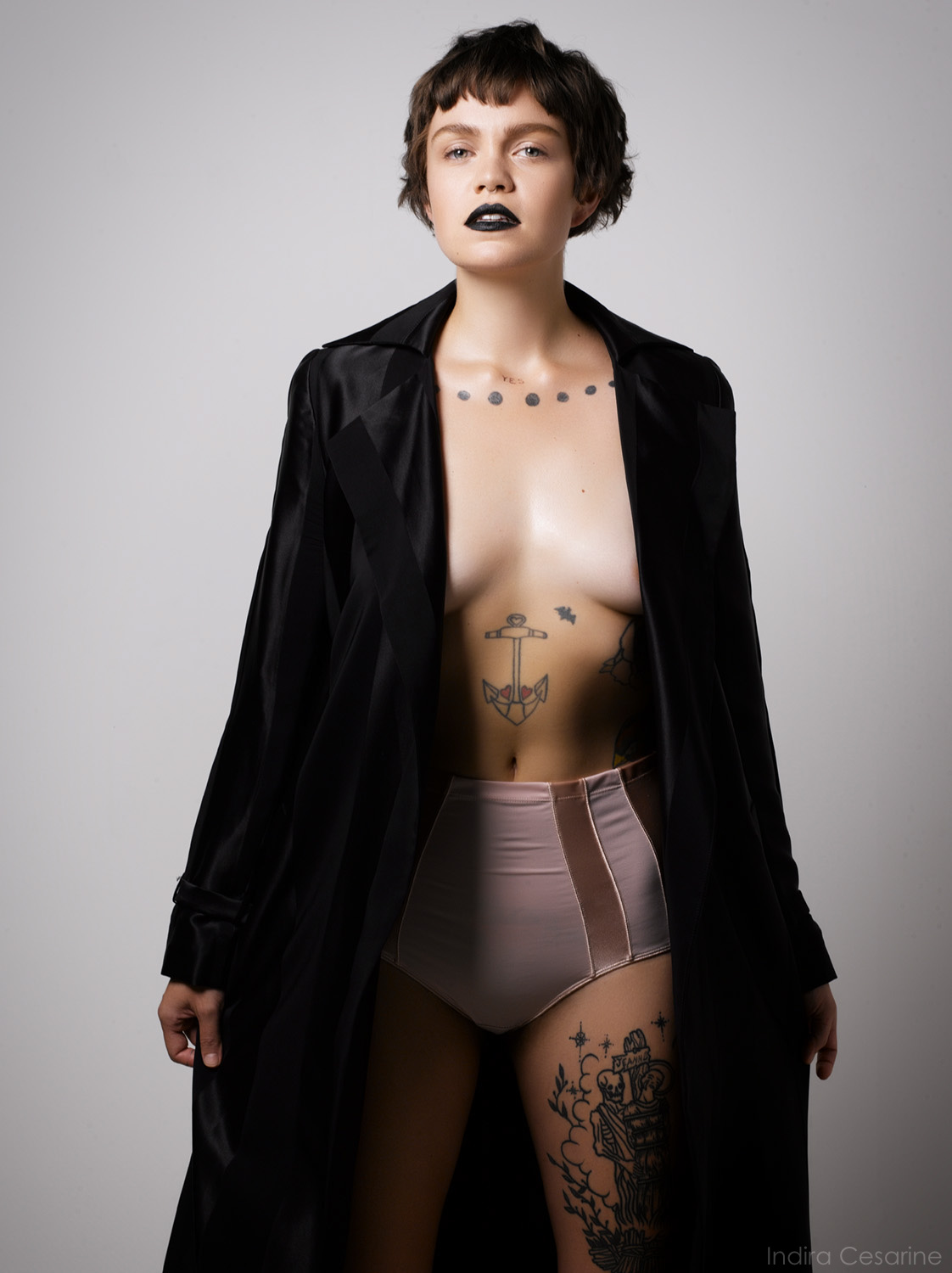 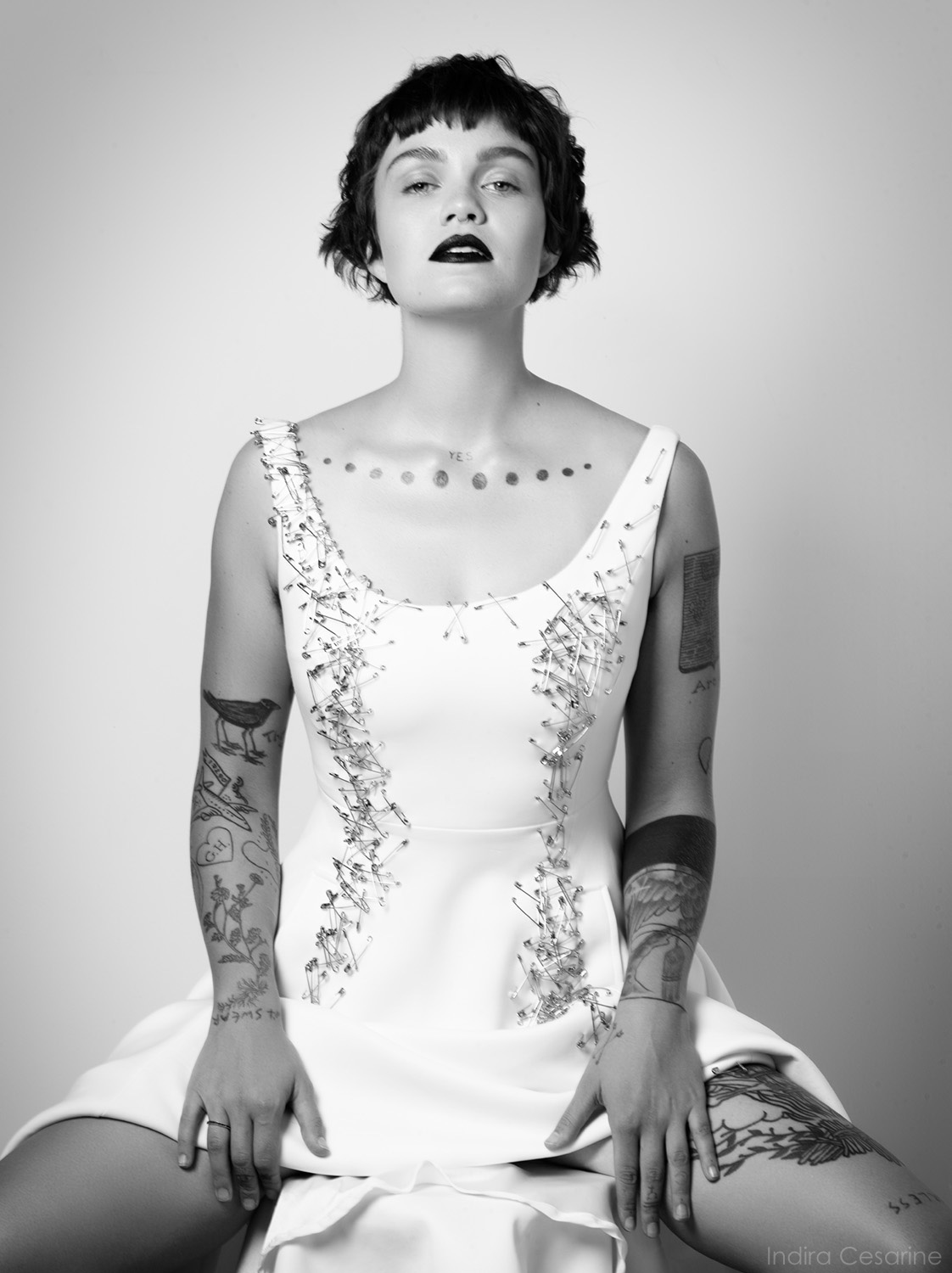 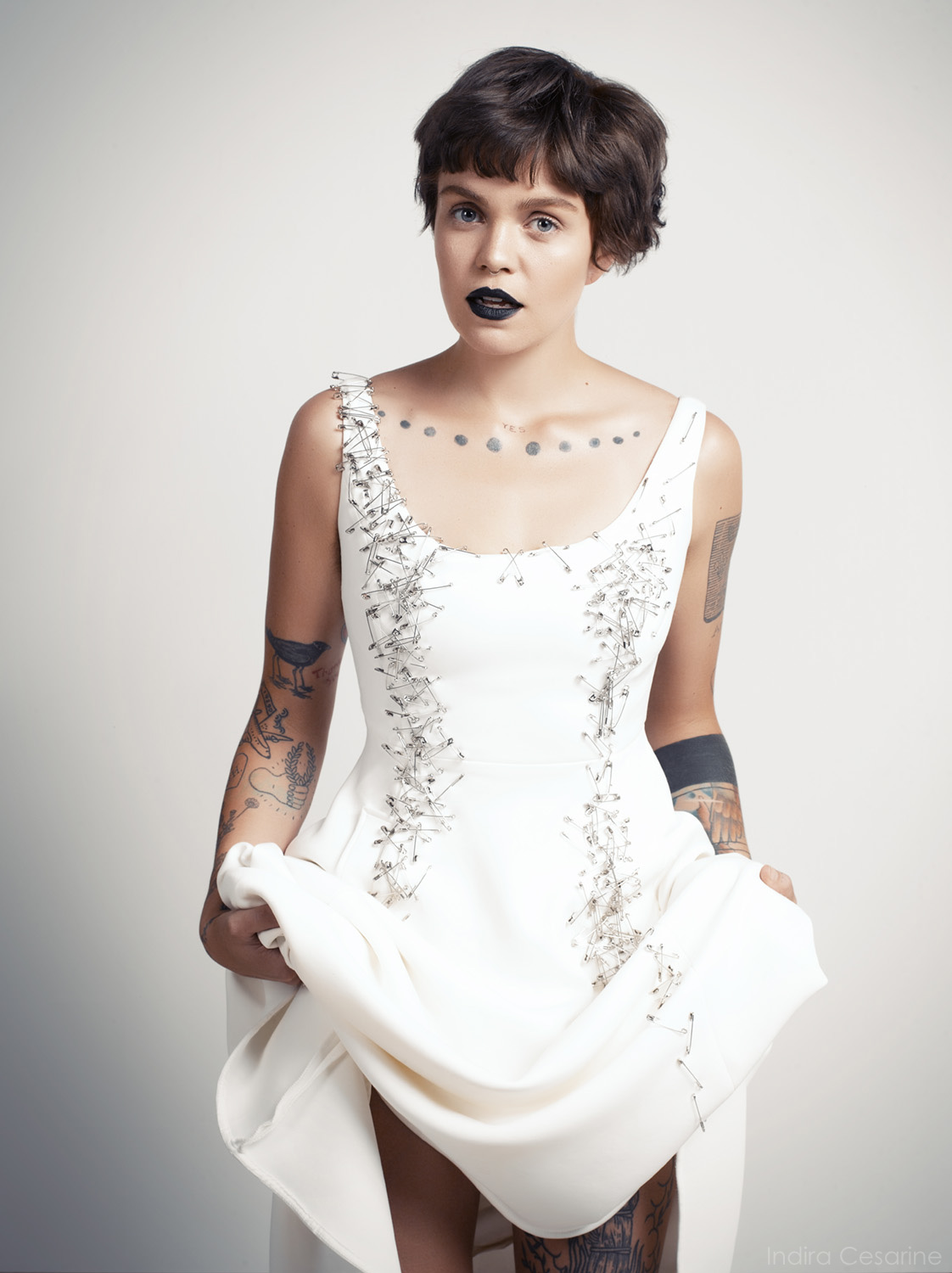 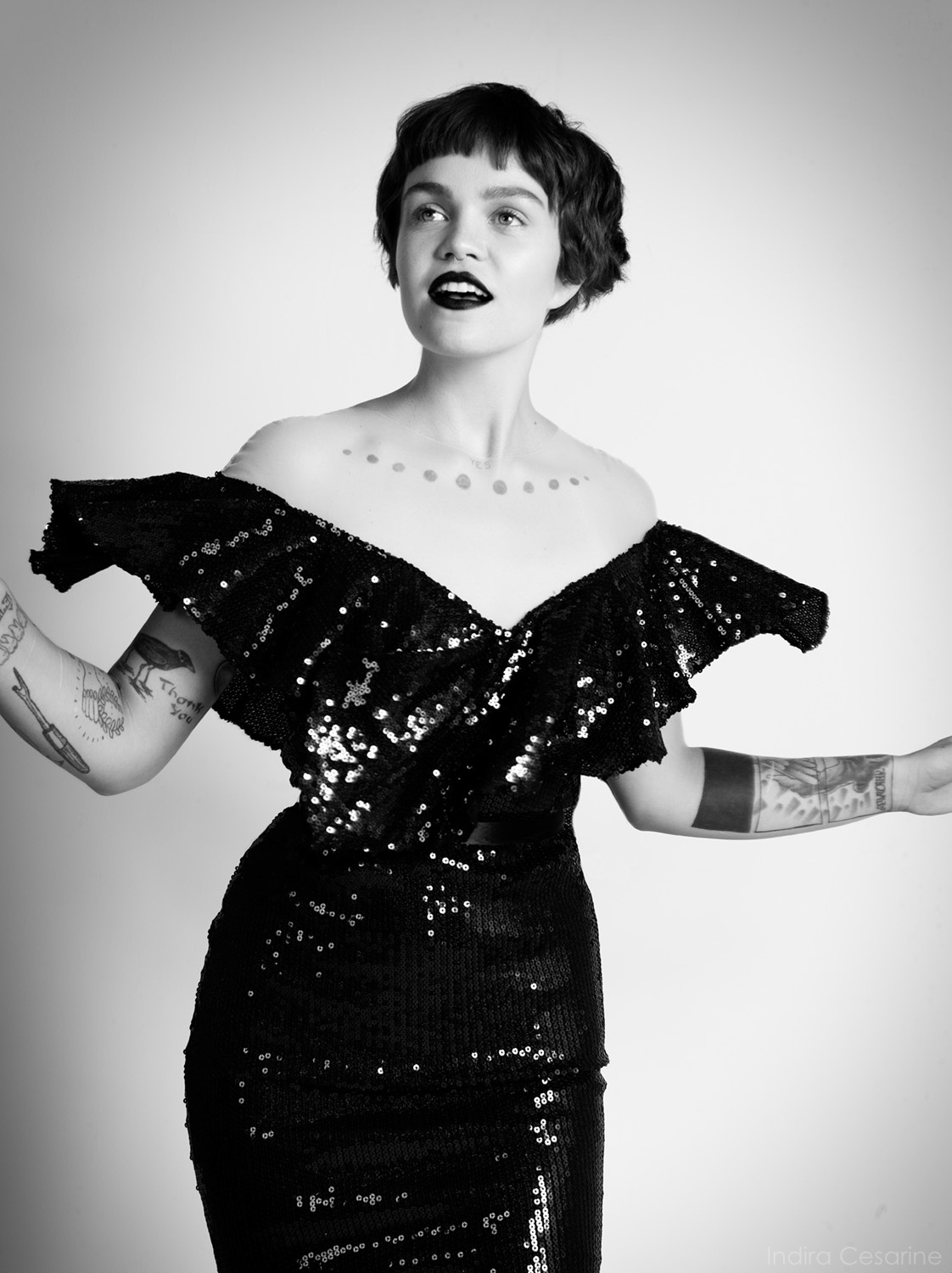 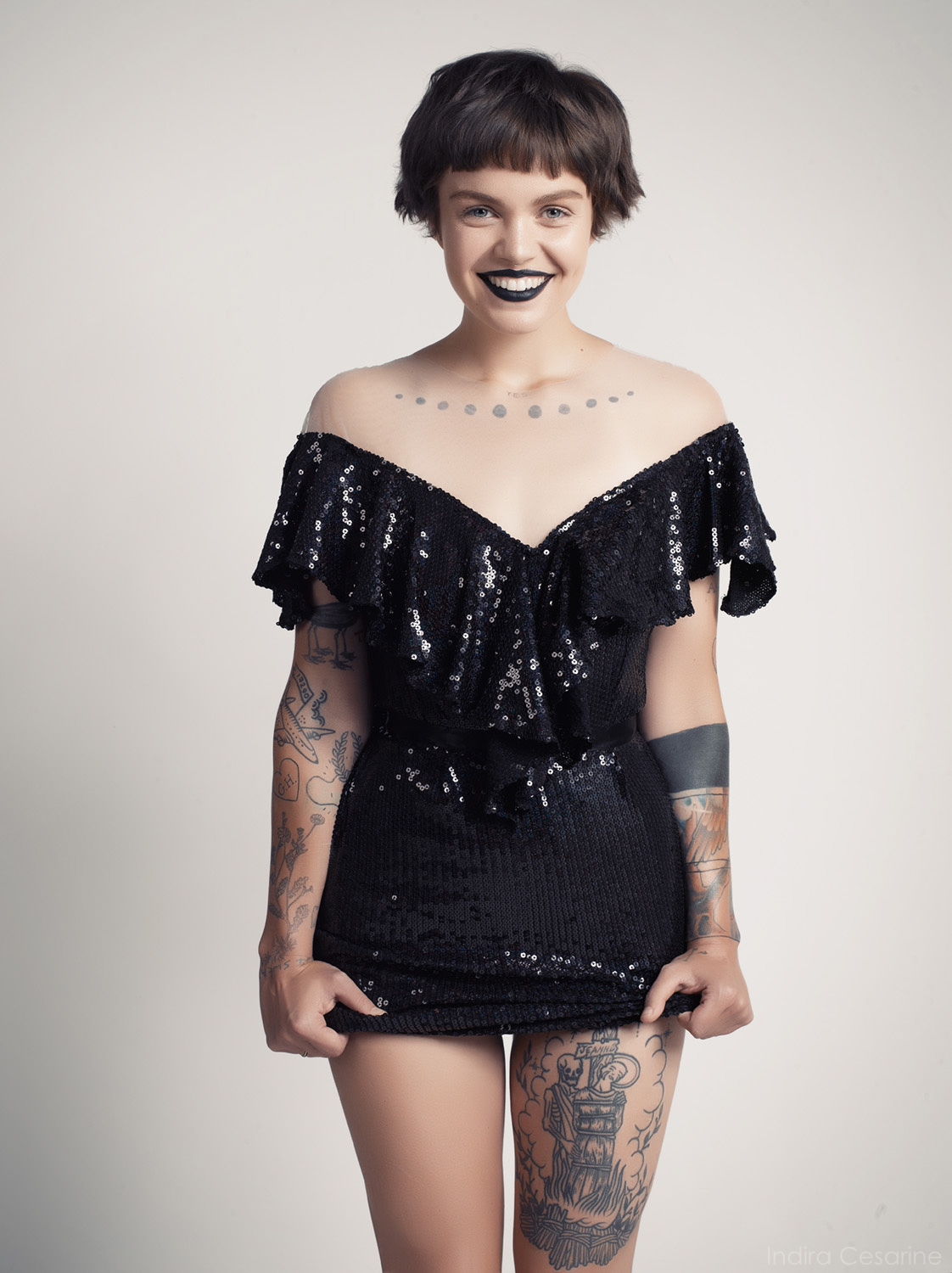 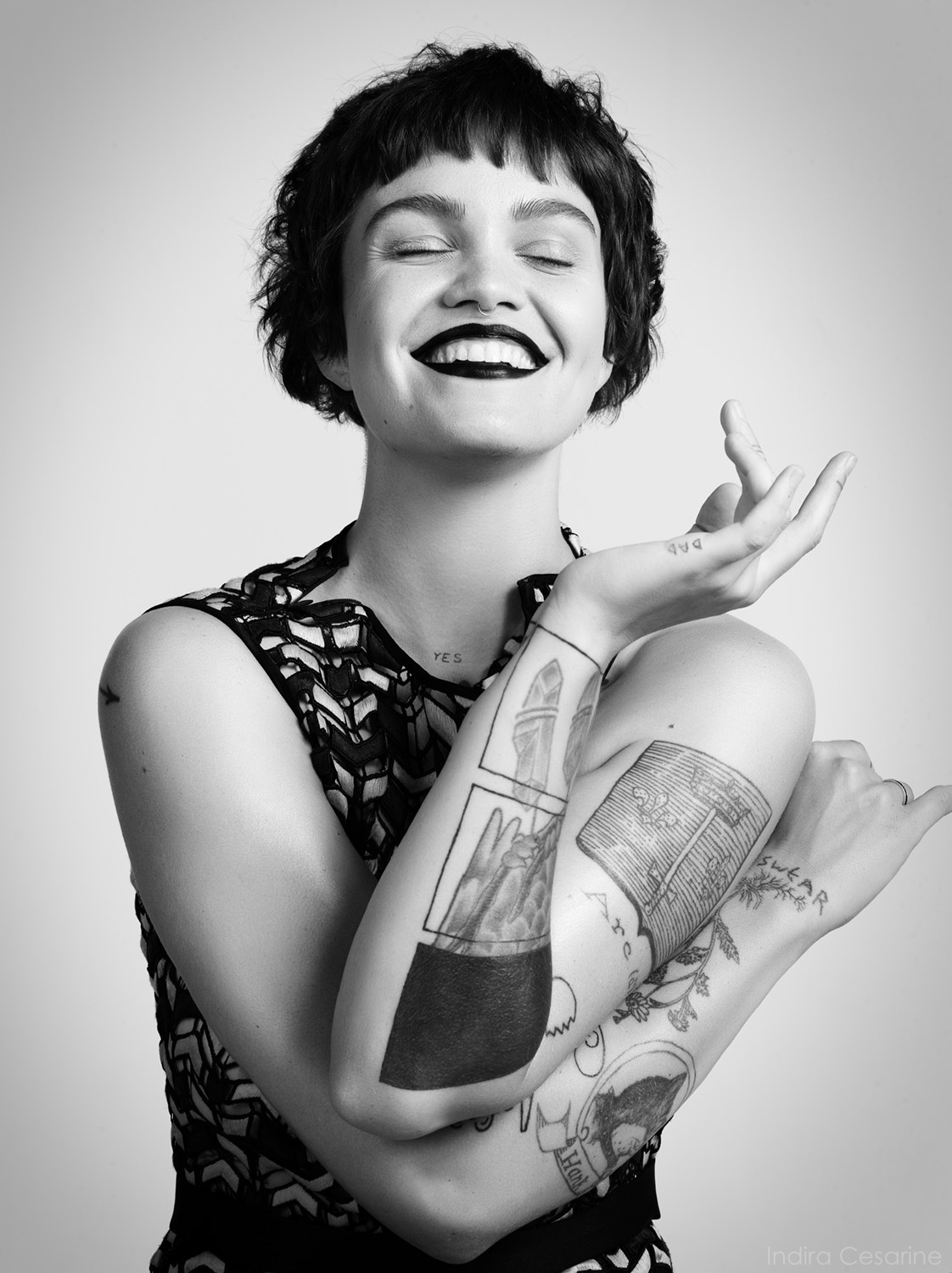 Meredith Graves is an American musician, she was the front woman for the punk rock band Perfect Pussy. In addition to making her own music, she runs independent music label Honor Press and serves as director of music for the crowdfunding site Kickstarter. Graves is also a writer and music journalist, and has served as an anchor at MTV News.

Read the exclusive interview by Indira Cesarine and Meredith Graves featured in the magazine:
A CONVERSATION WITH MEREDITH GRAVES OF PERFECT PUSSY ON BEING THE “QUEEN OF HARDCORE” AND FEMINISM TODAY