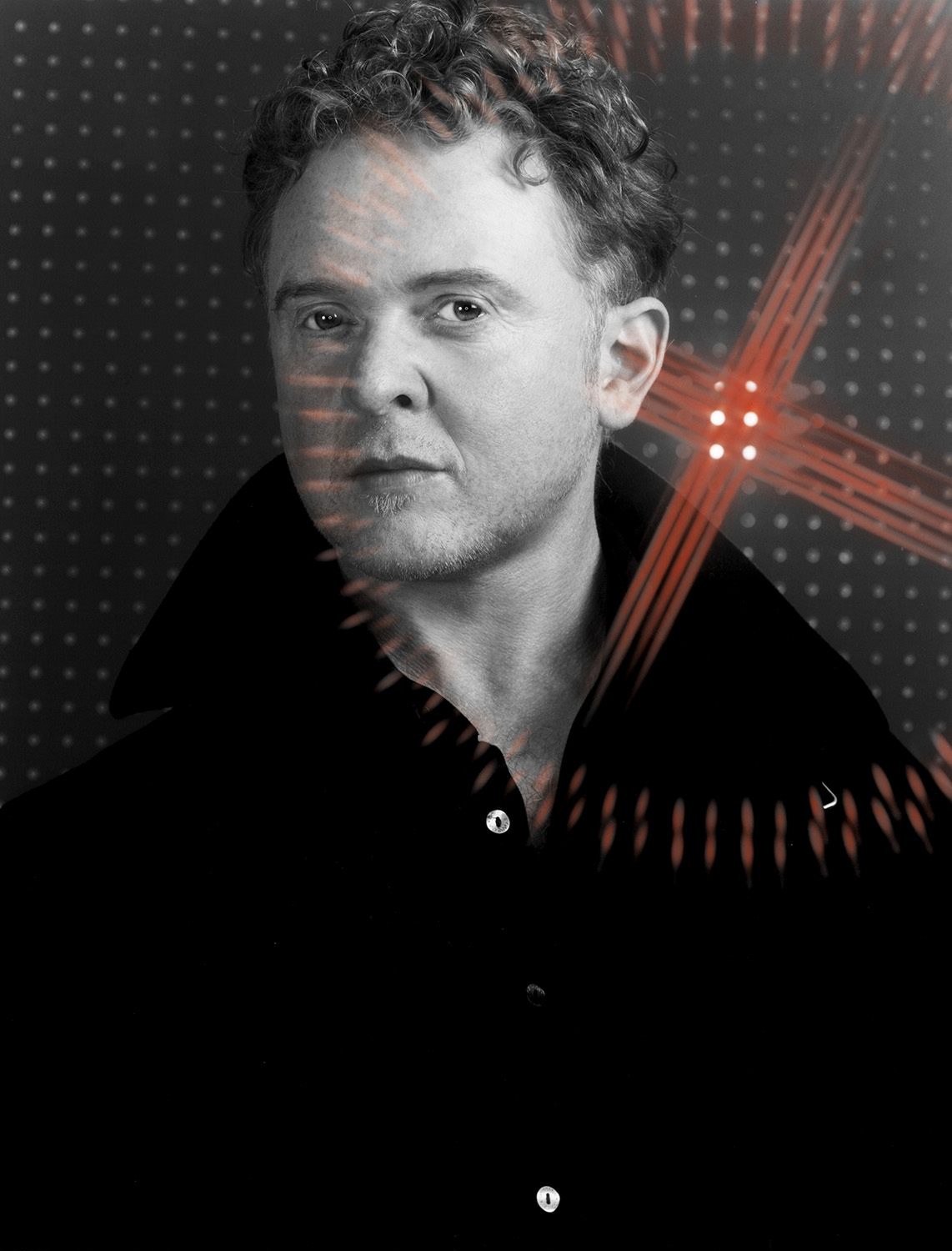 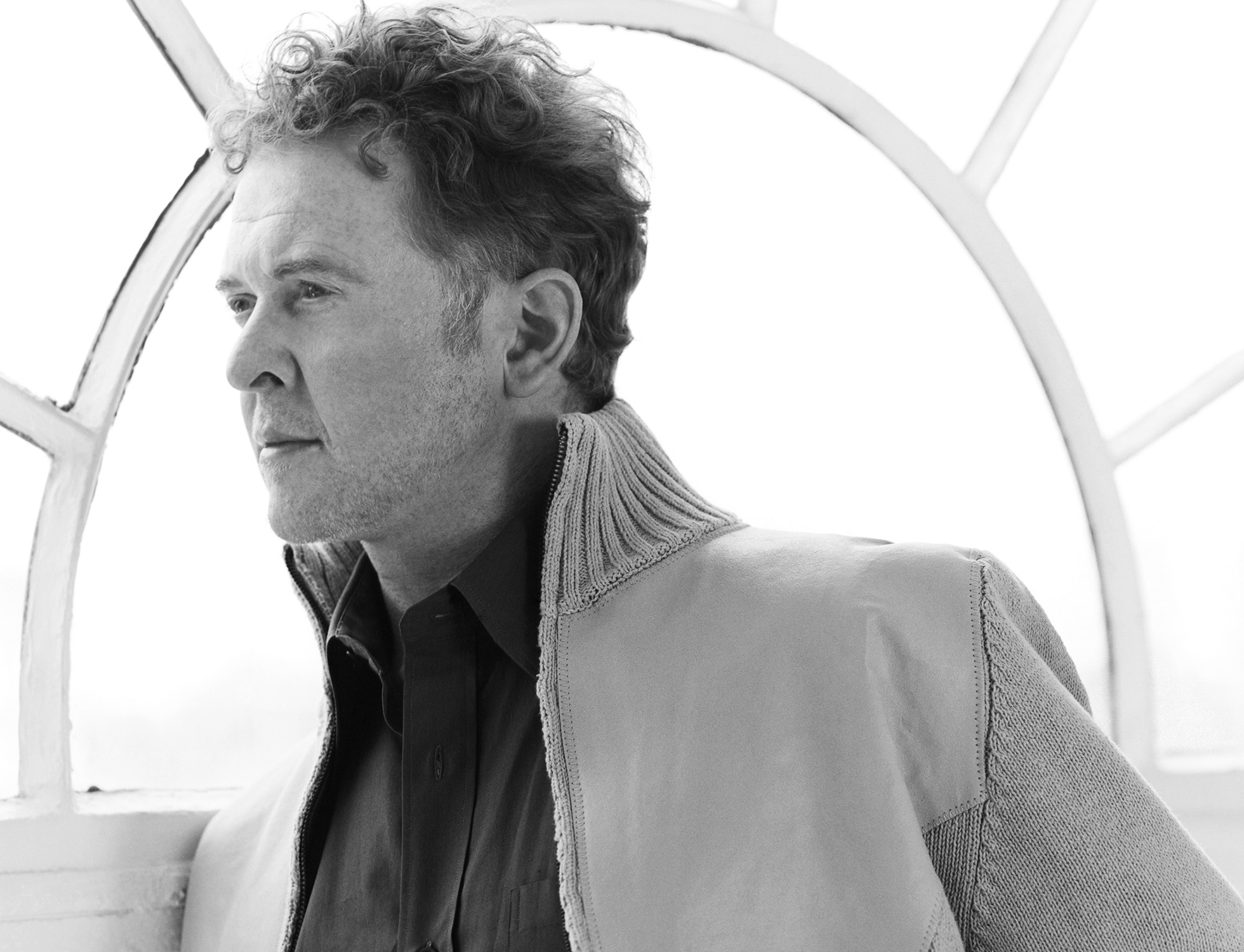 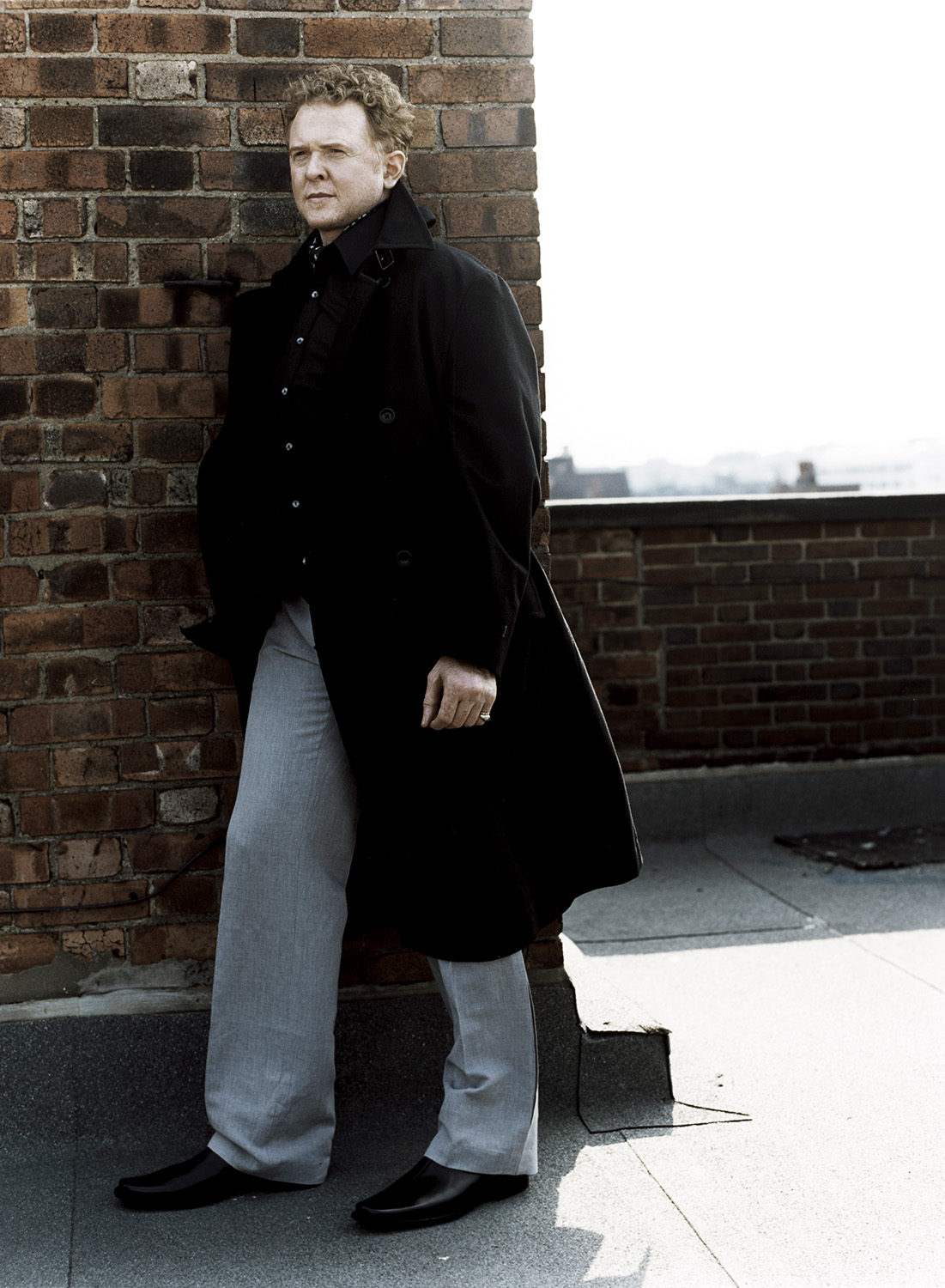 Michael James Hucknall is an English singer and songwriter. Hucknall achieved international fame in the 1980s as the lead singer and songwriter of the soul-influenced pop band Simply Red, with whom he enjoyed a 25-year career and sold over 50 million albums. Hucknall was described by Australian music magazine Rhythms as “one of the truly great blue-eyed soul singers”, while Q credited him with “the most prodigious voice this side of Motown”.