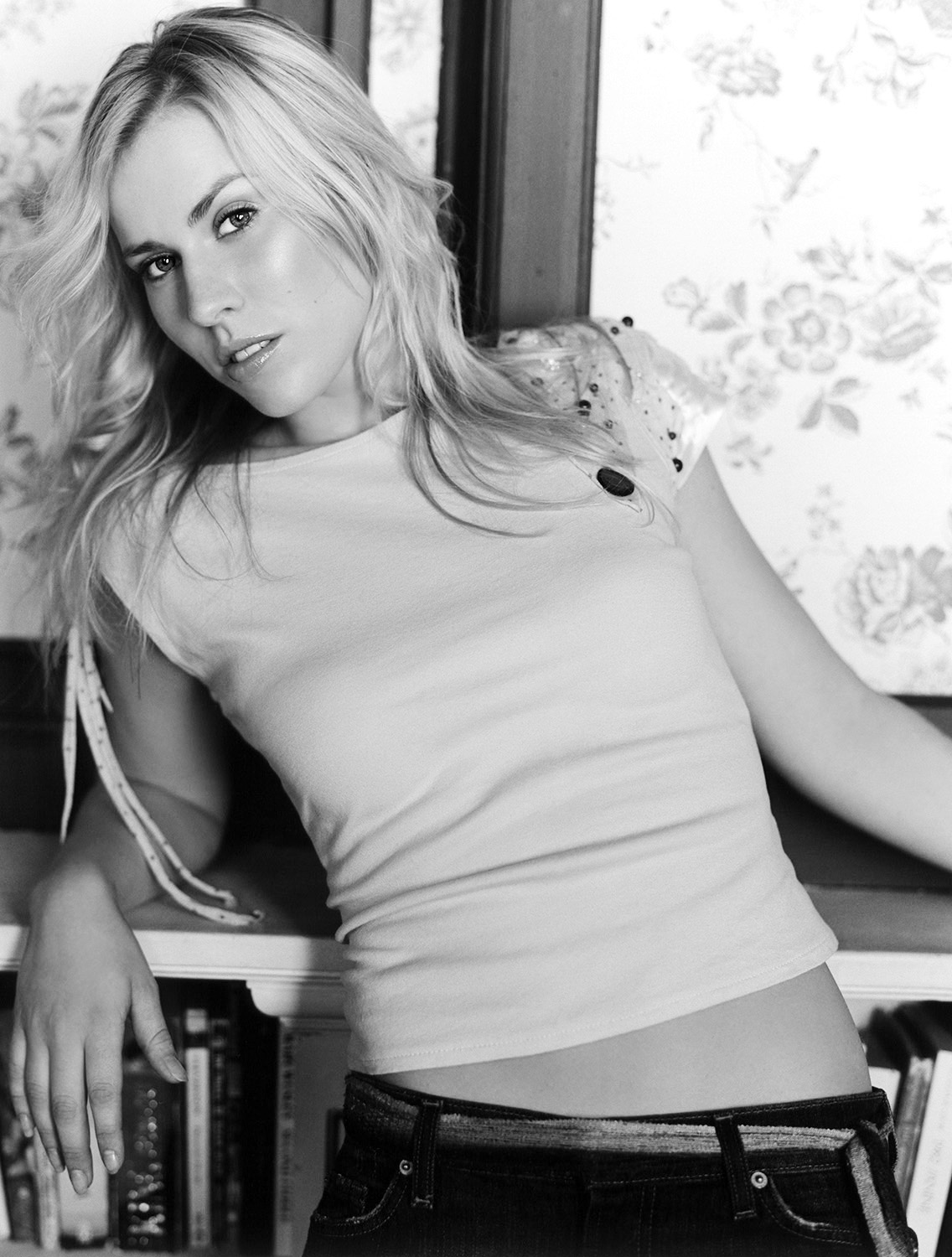 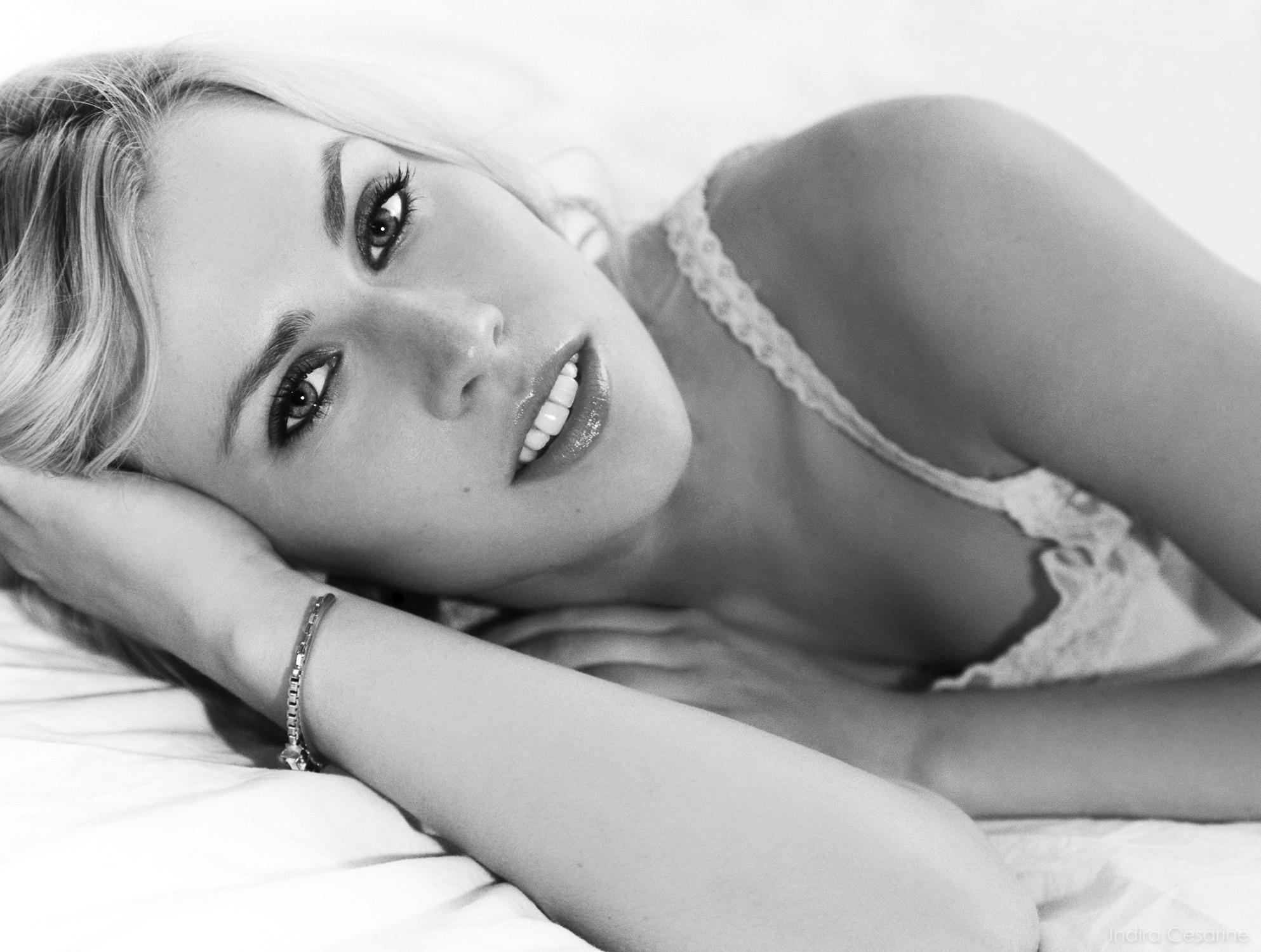 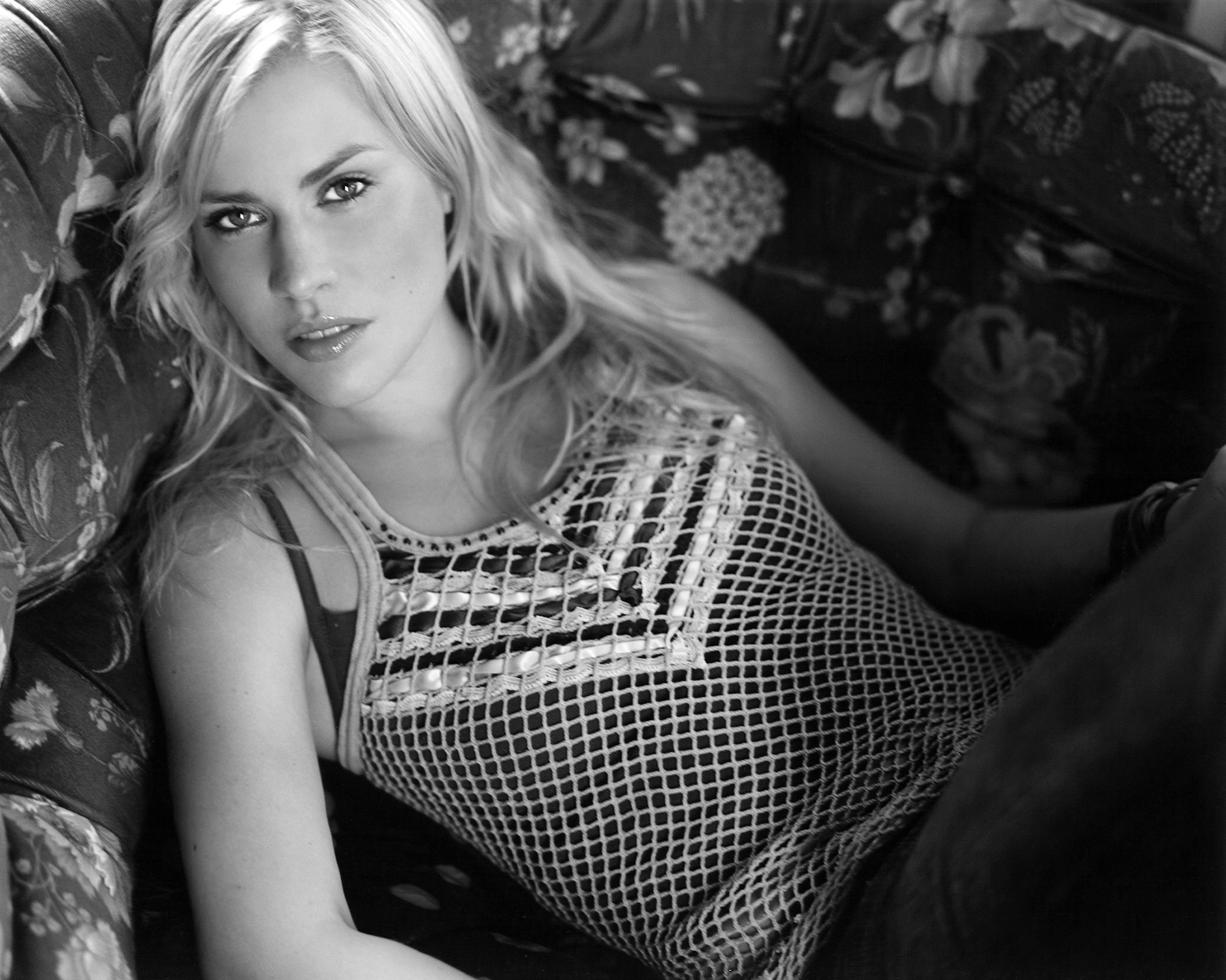 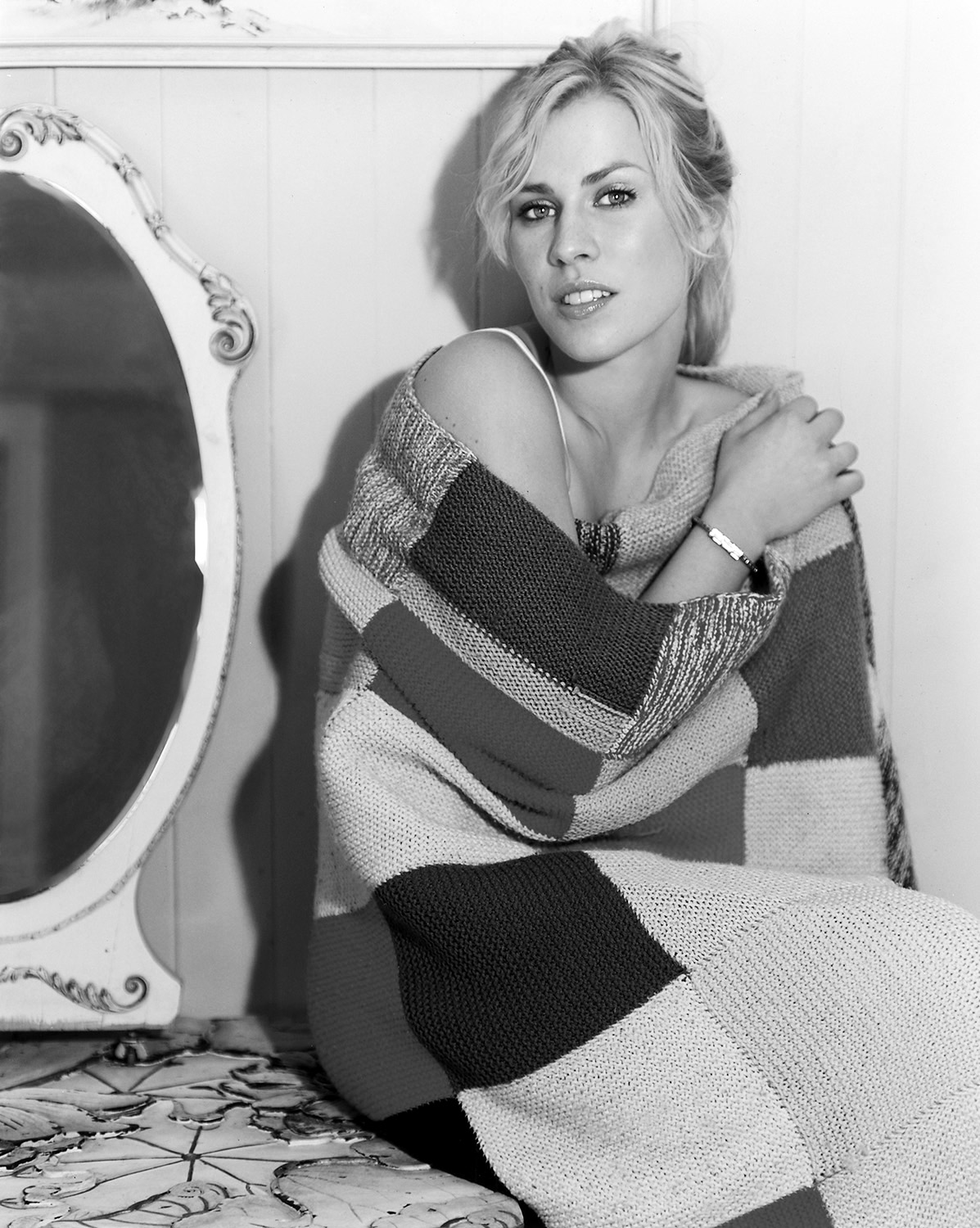 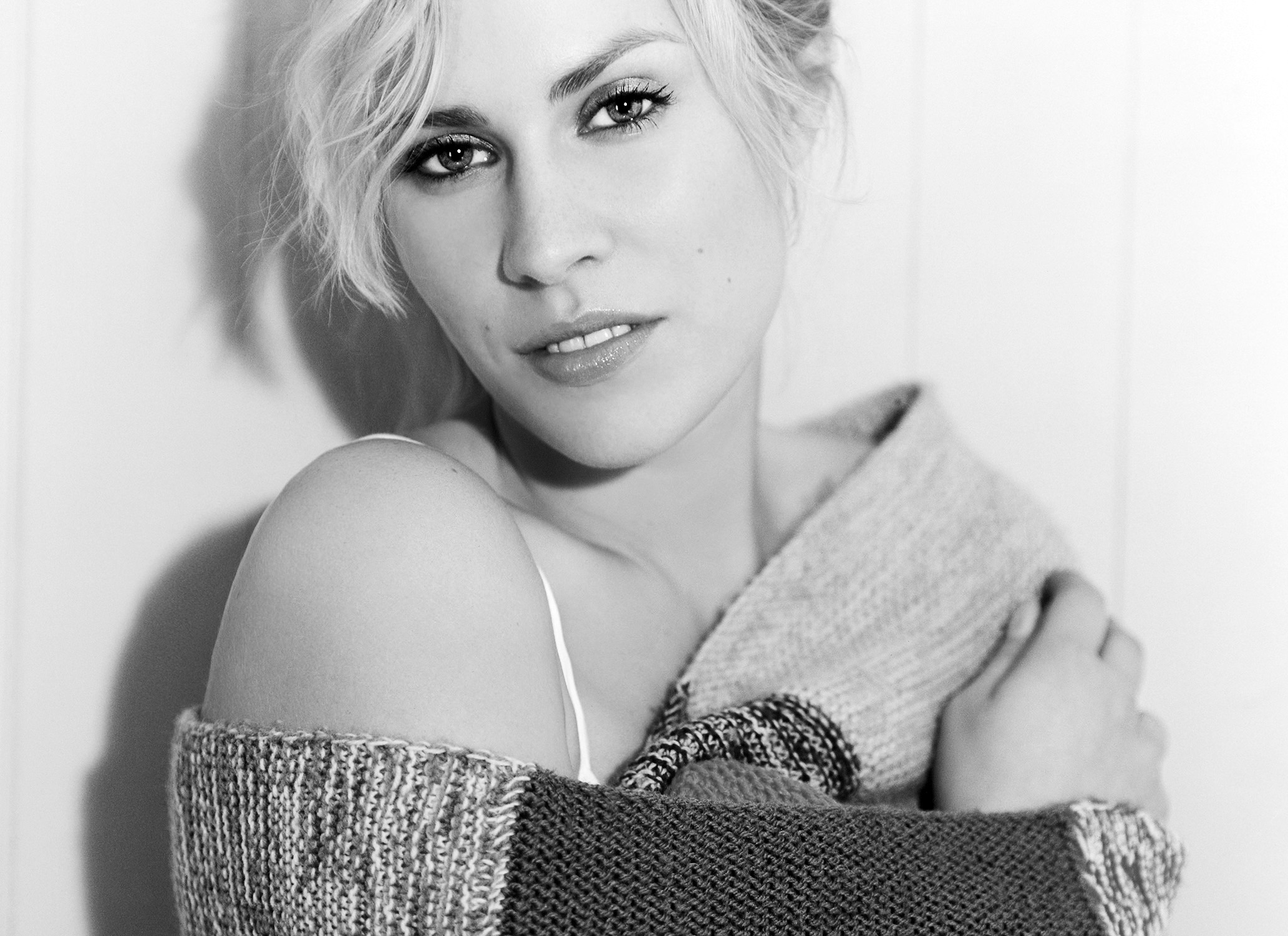 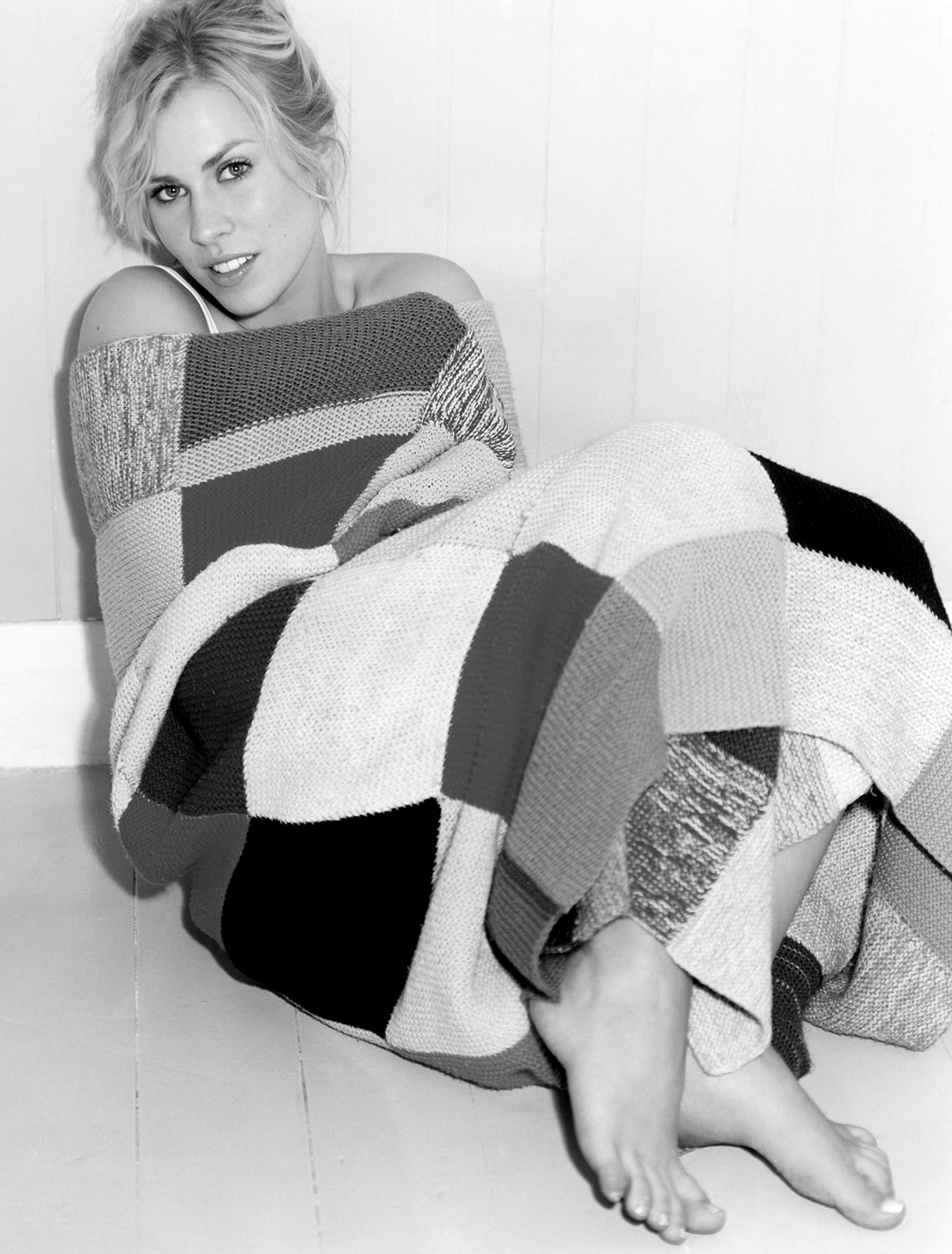 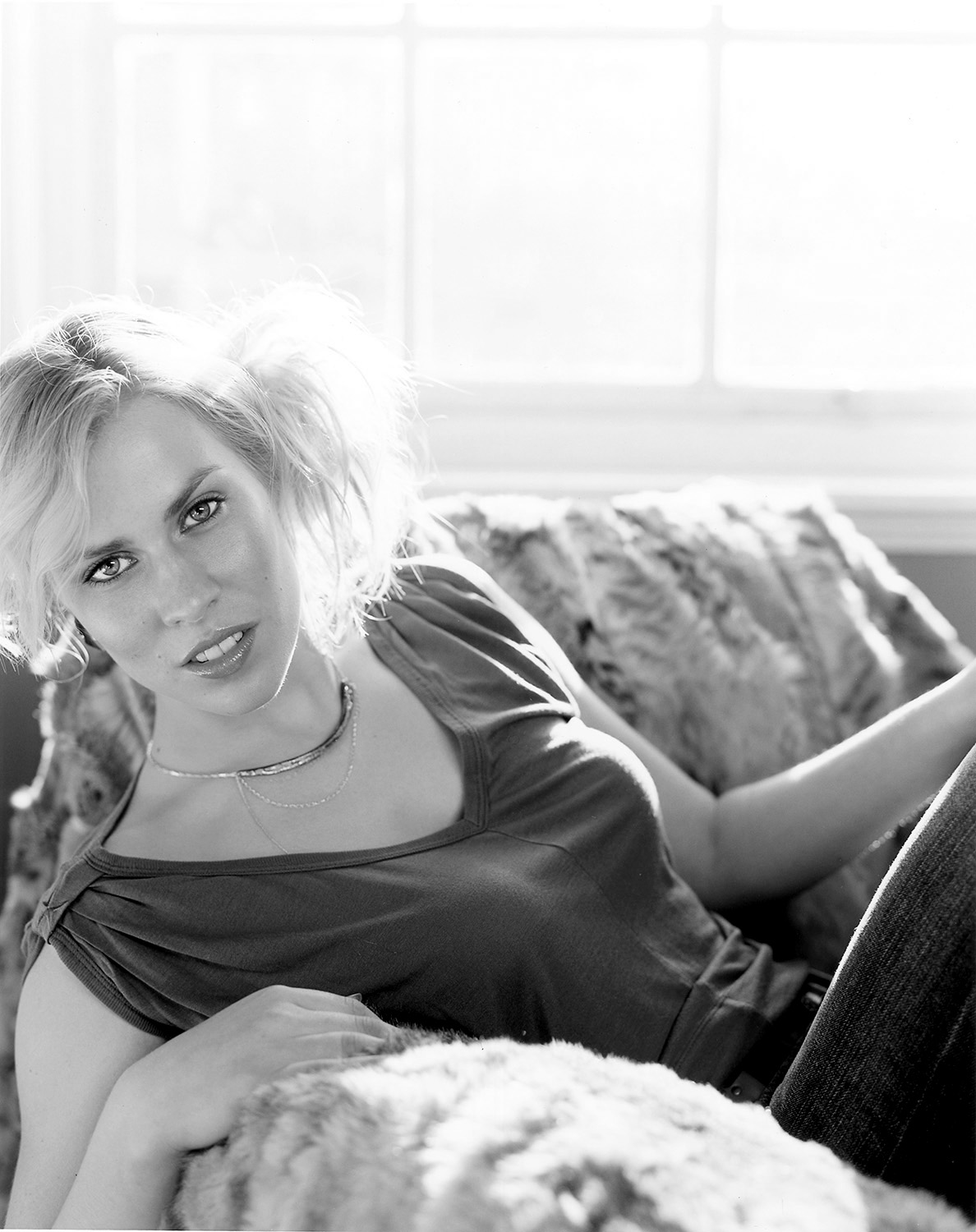 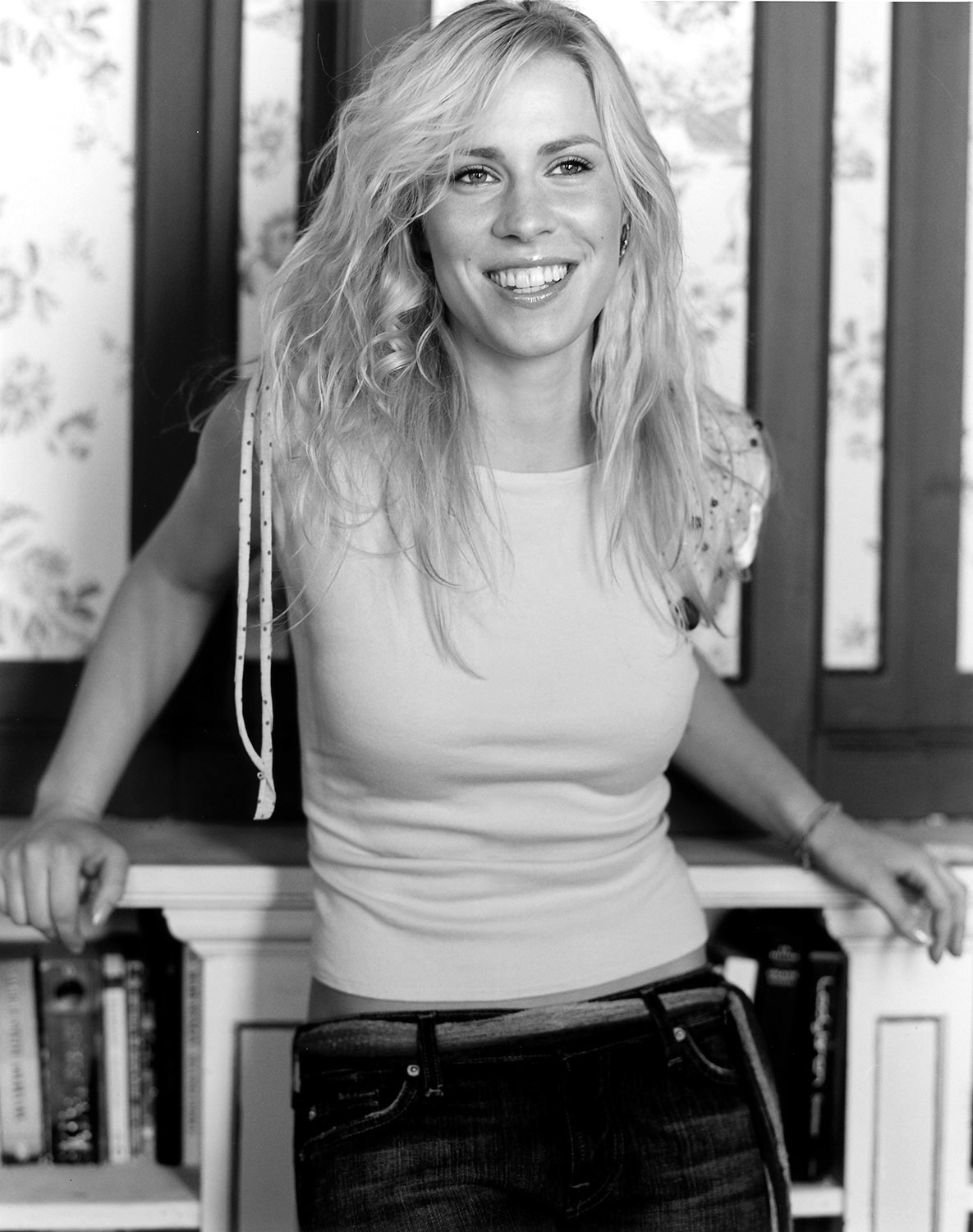 Natasha Anne Bedingfield is a British singer and songwriter. Bedingfield released her debut album, Unwritten, in 2004. It enjoyed international success with more than 2.3 million copies sold worldwide. Bedingfield received a Grammy Award nomination for Best Female Pop Vocal Performance for the title track “Unwritten“, and at the 2005 and 2006 Brit Awards, she was nominated for Best British Female Artist. Her third studio album, Pocketful of Sunshine, included the singles “Love Like This” and “Pocketful of Sunshine” earning success on the charts. In December 2010, Bedingfield released her third album in North America, named Strip Me with the song of the same name charting on the US Billboard Hot 100 at 91. In 2012, VH1 ranked Bedingfield number 66 on the list of 100 Greatest Women in Music.