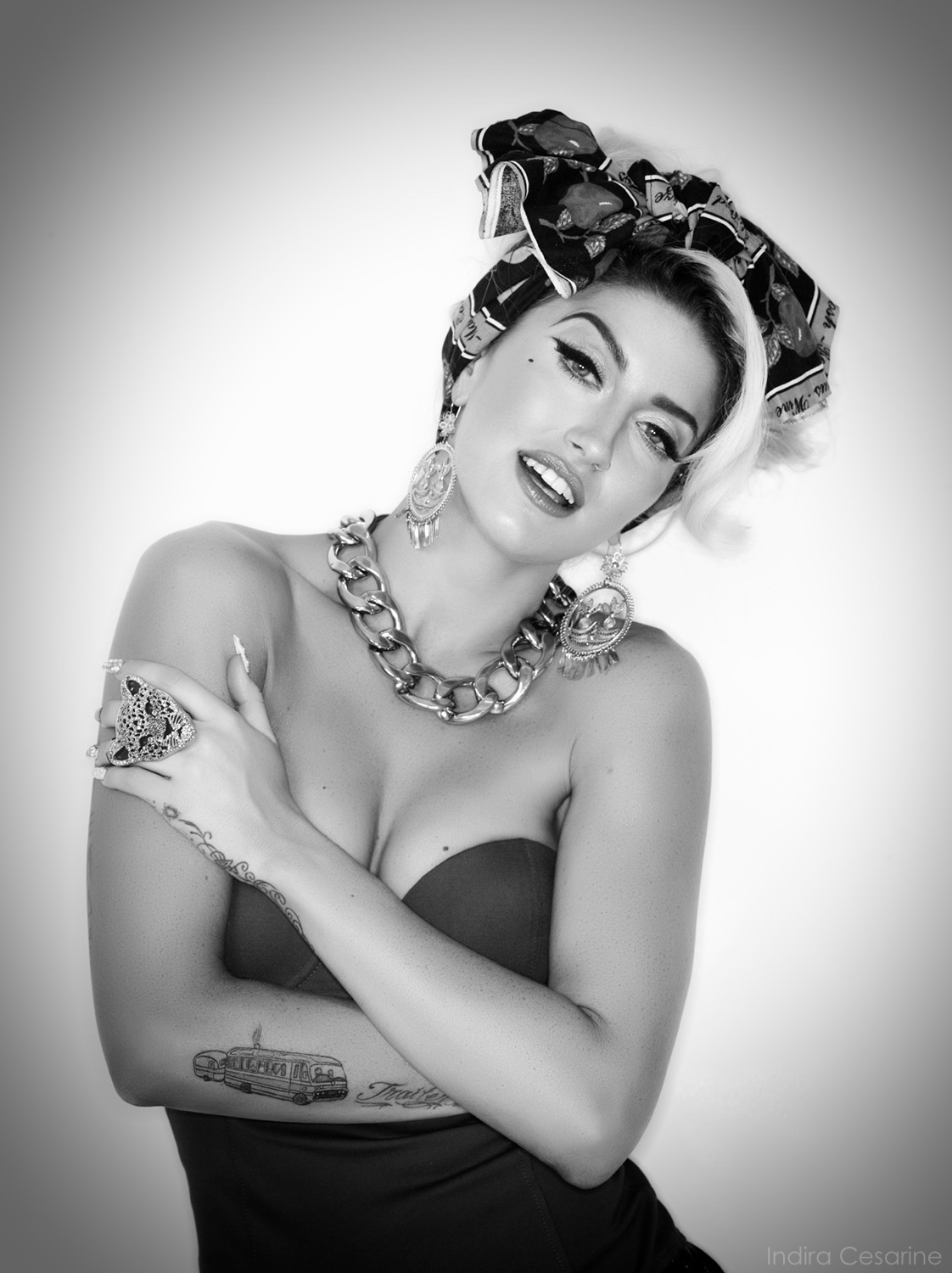 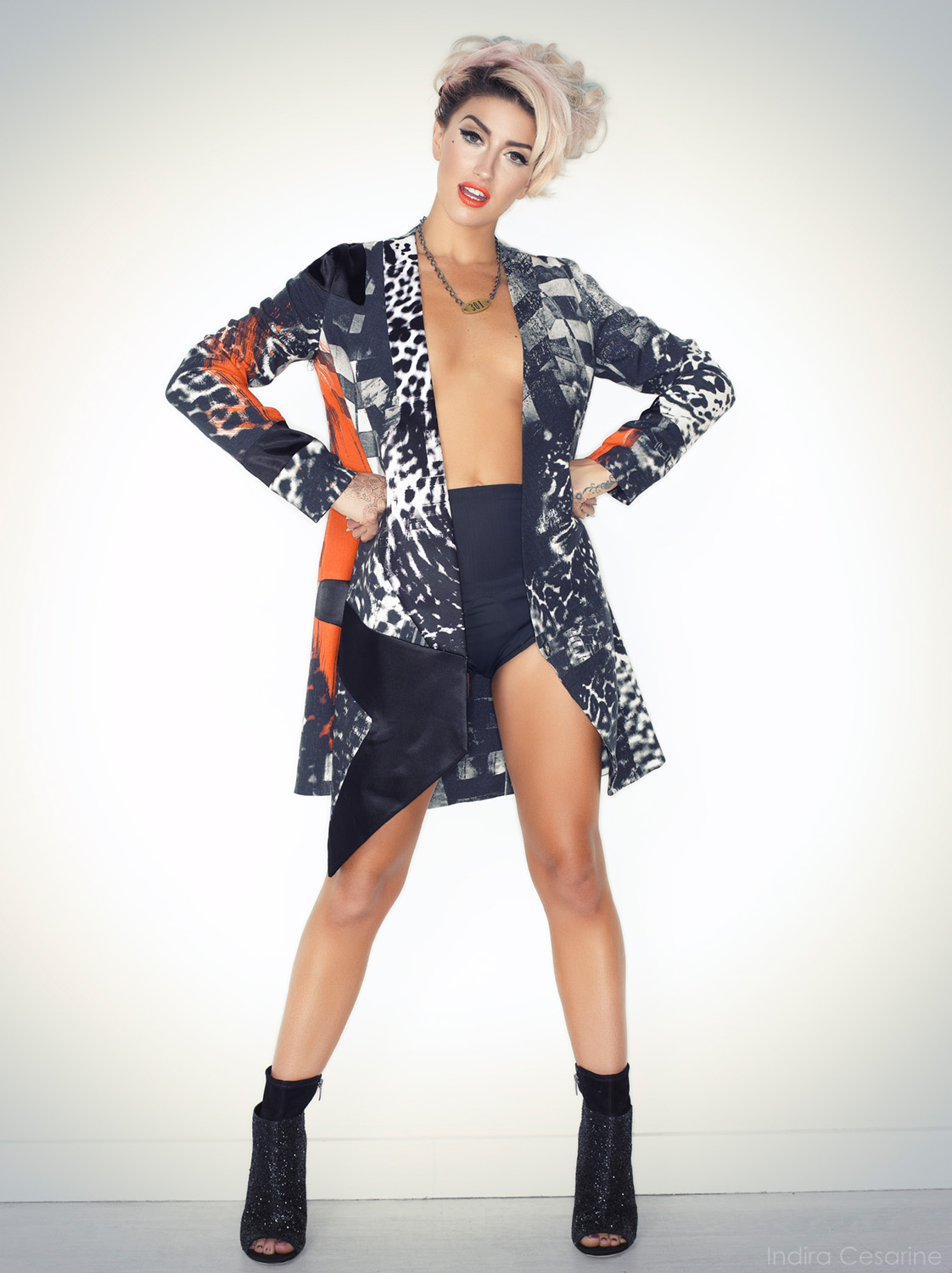 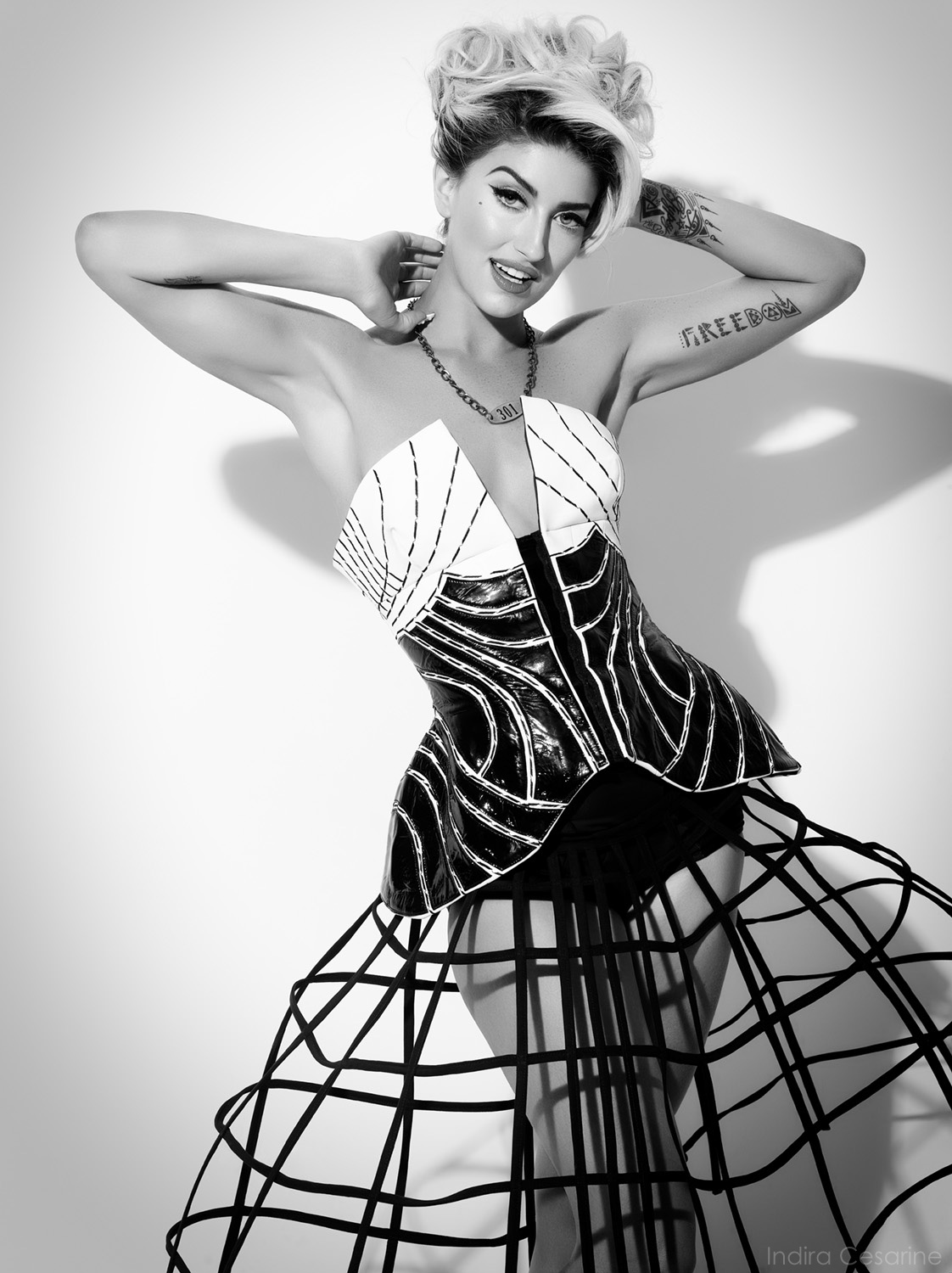 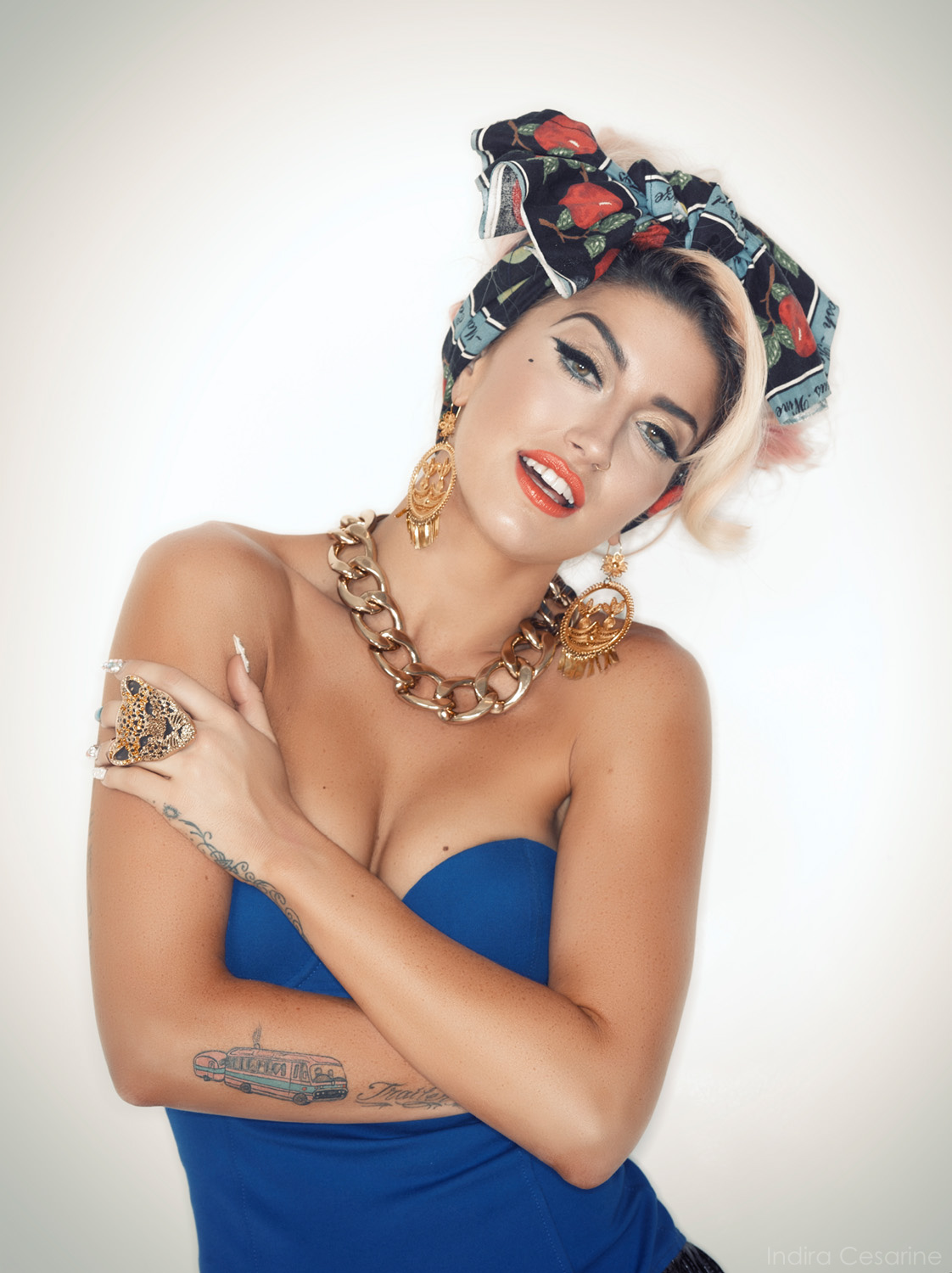 NEON HITCH BEHIND THE SCENES VIDEO

Neon Hitch is an English singer and songwriter. She was discovered on MySpace by Benny Blanco and their work together earned her a music publishing deal with EMI and a record deal with Warner Bros. Records. Neon’s debut album, Anarchy, was released on 22 July 2016 via WeRNeon.