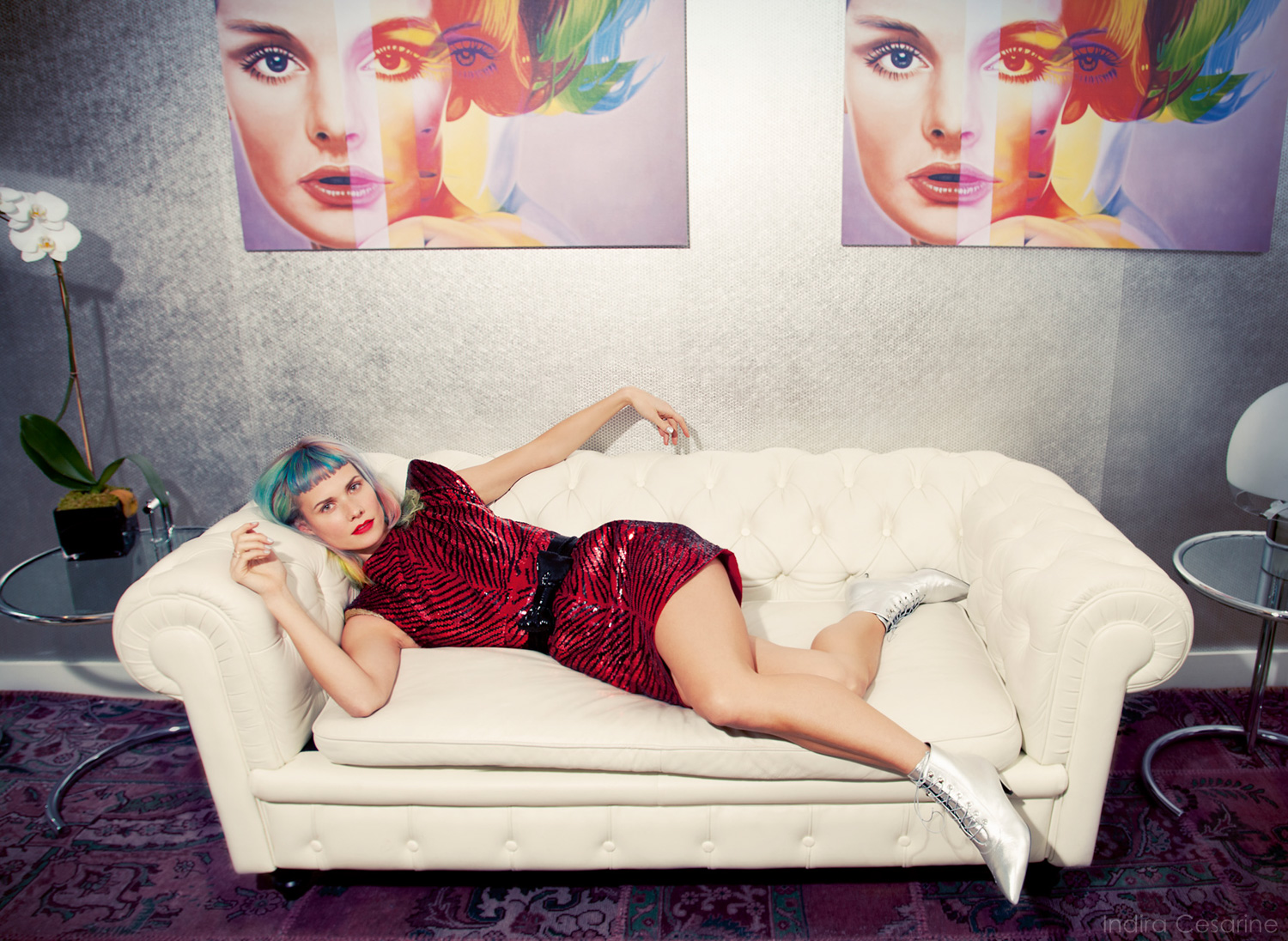 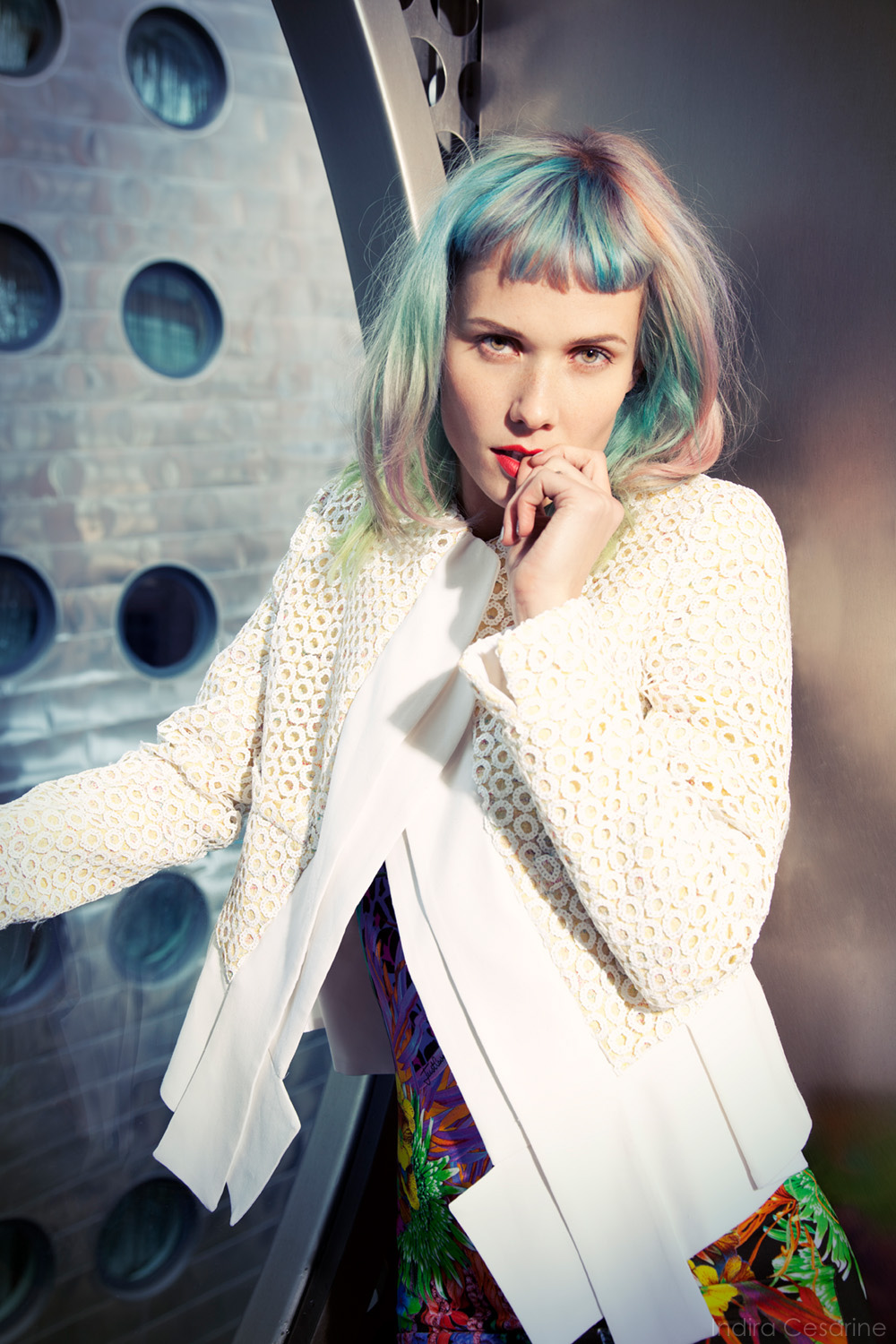 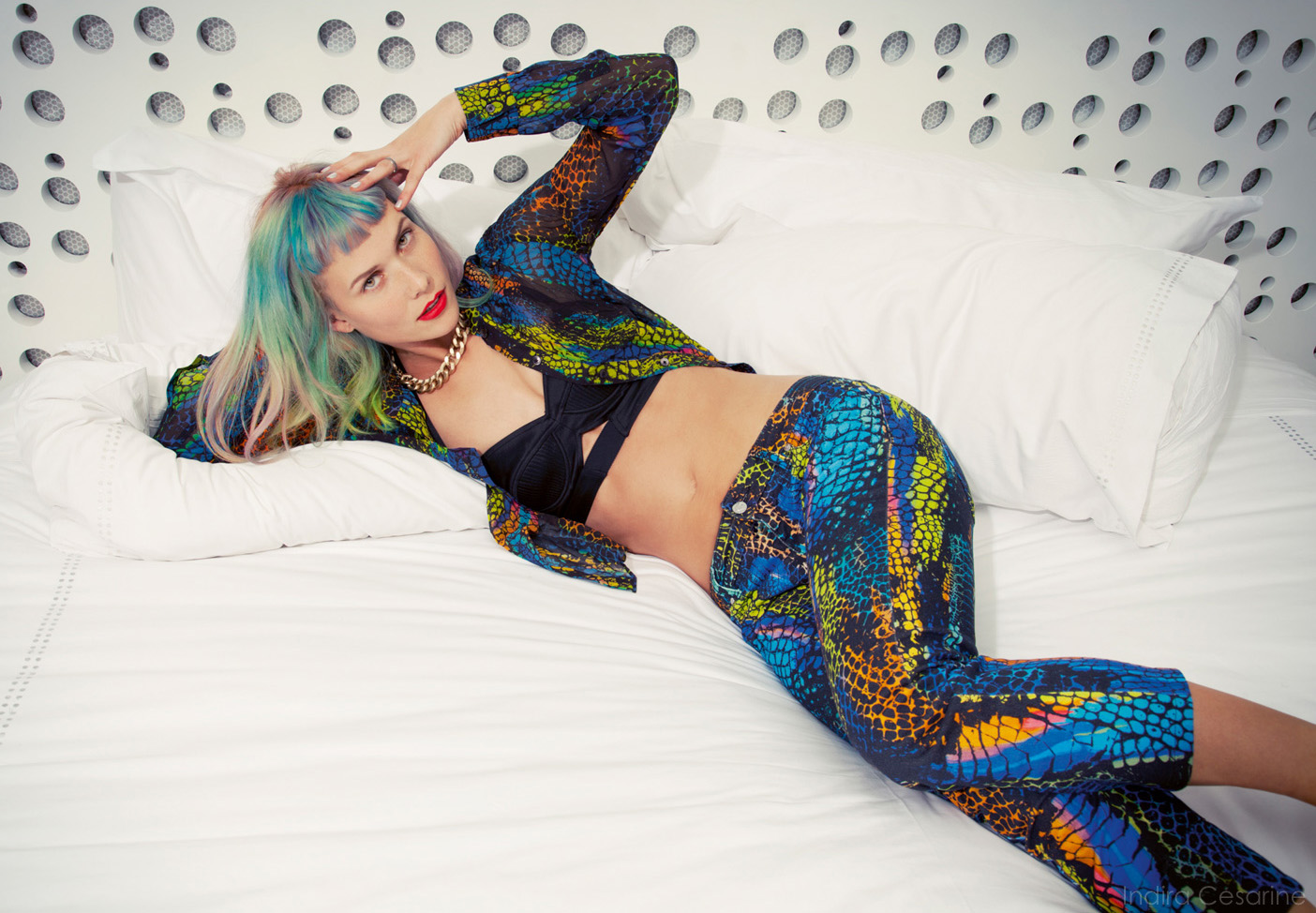 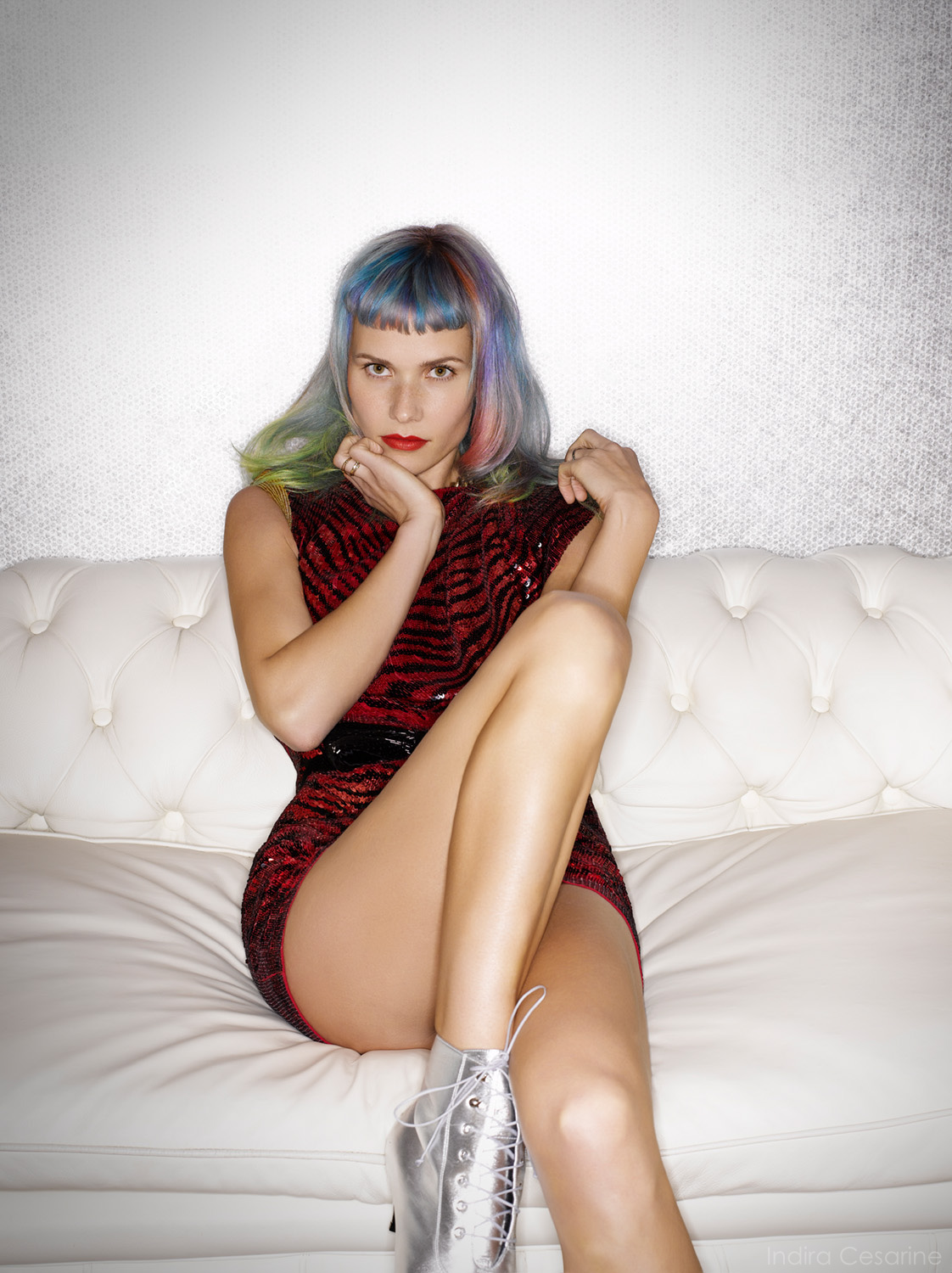 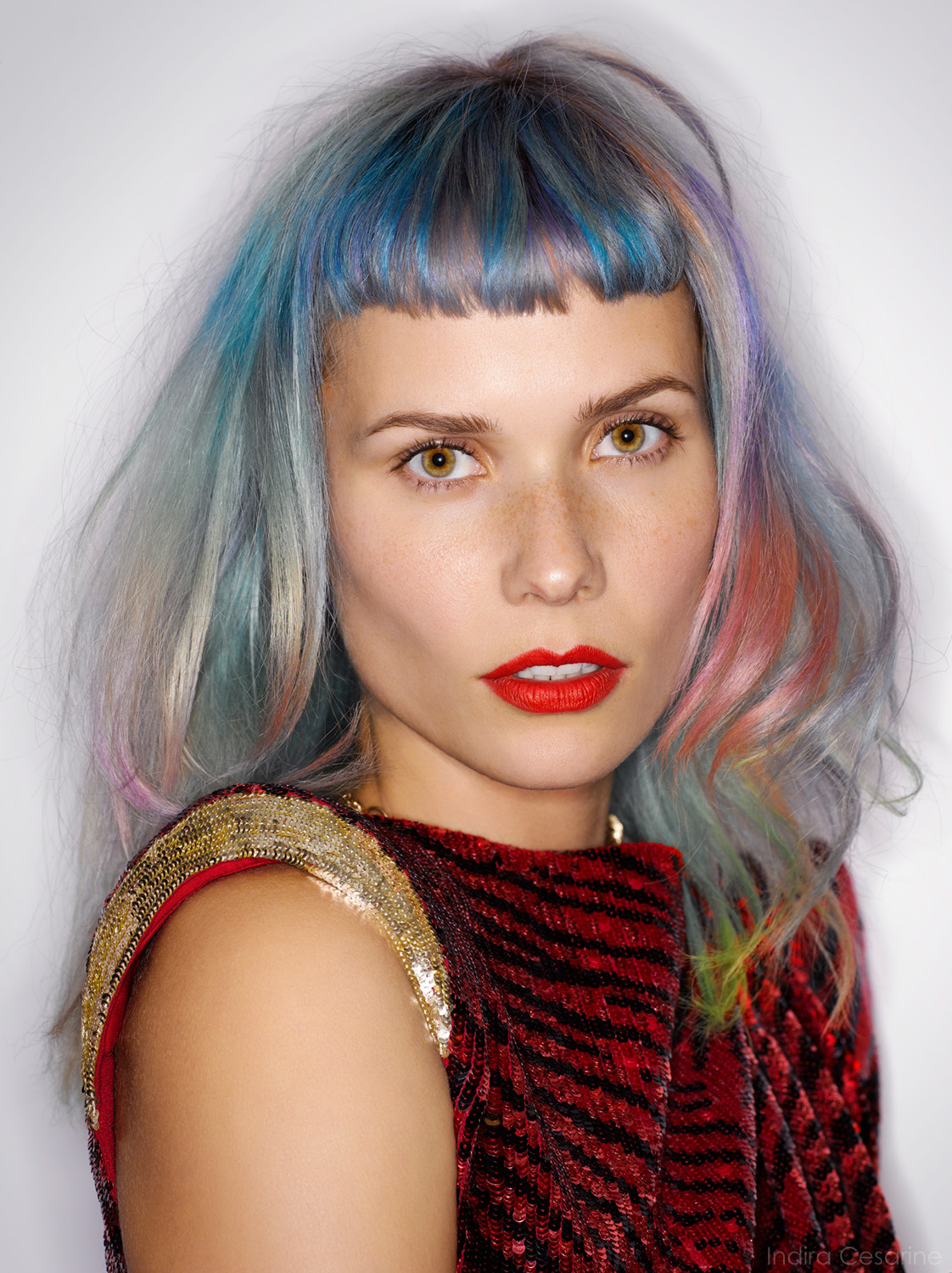 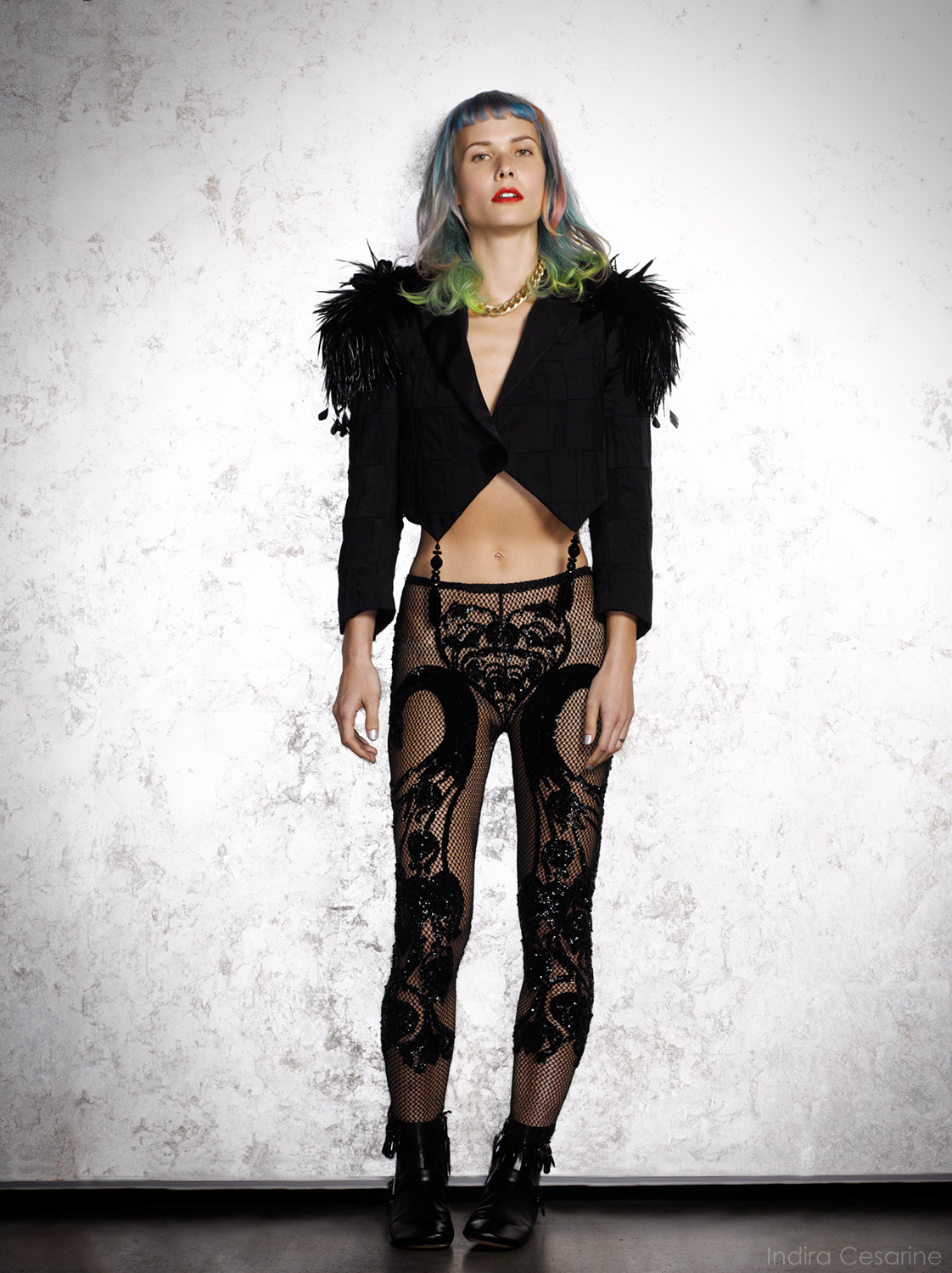 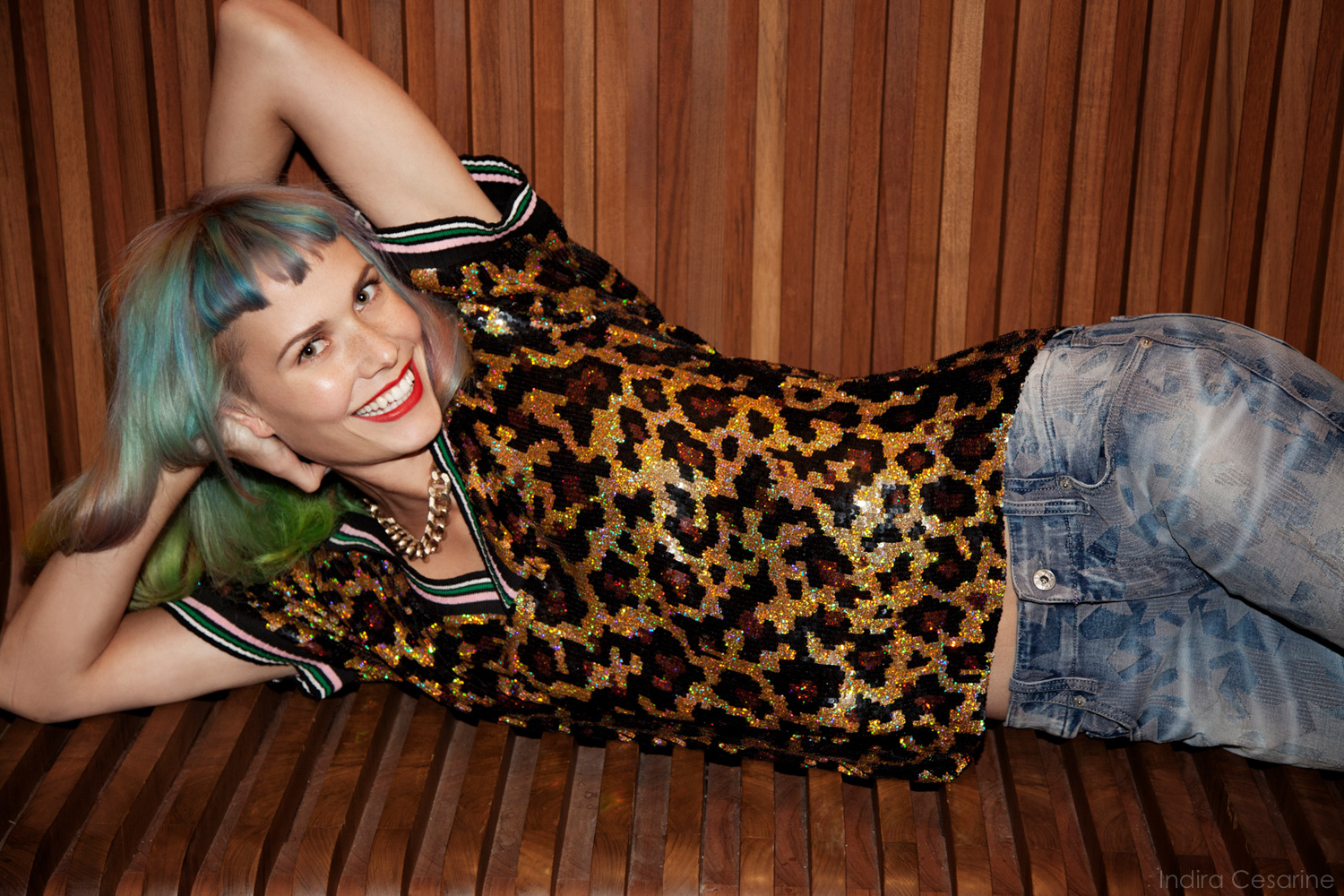 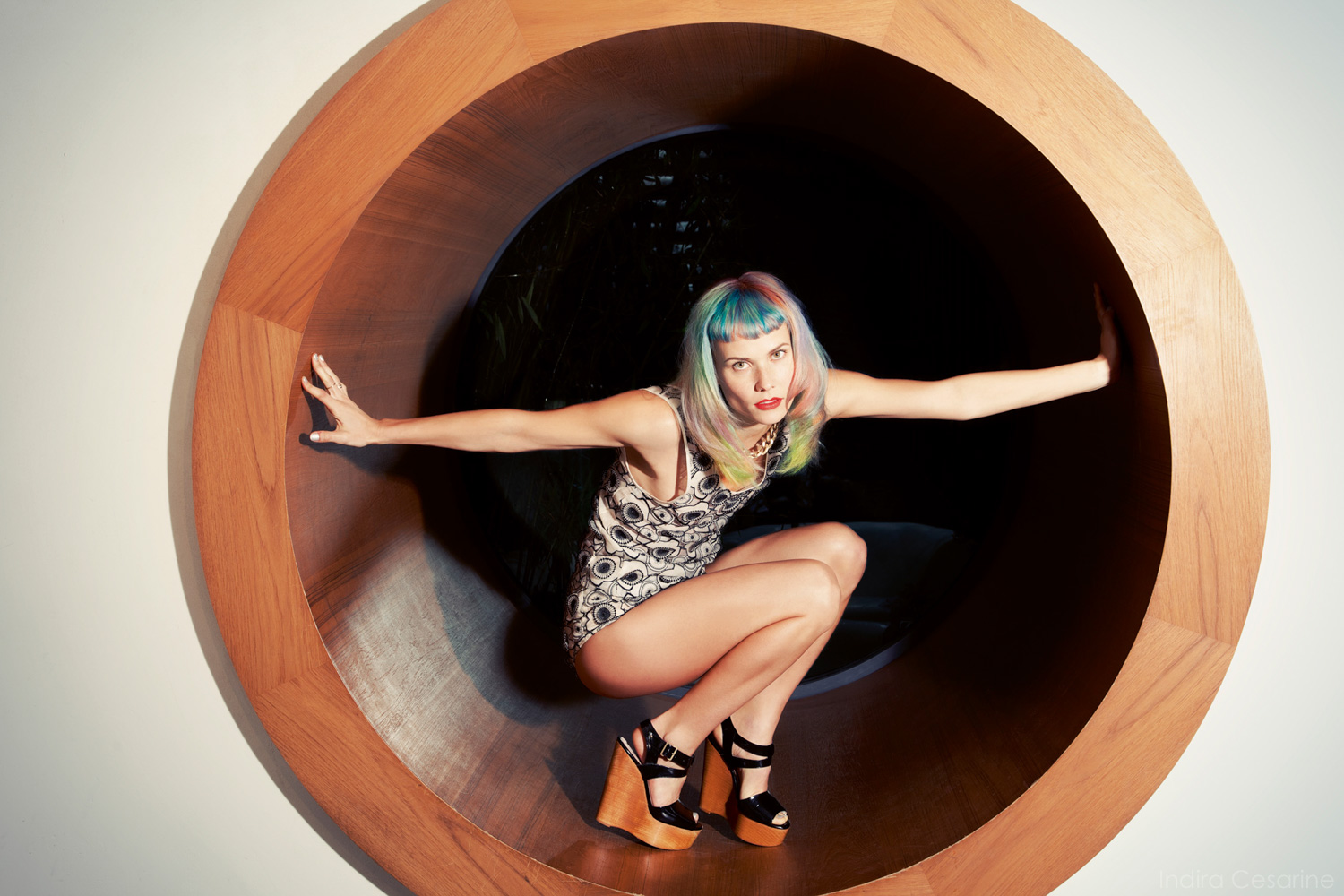 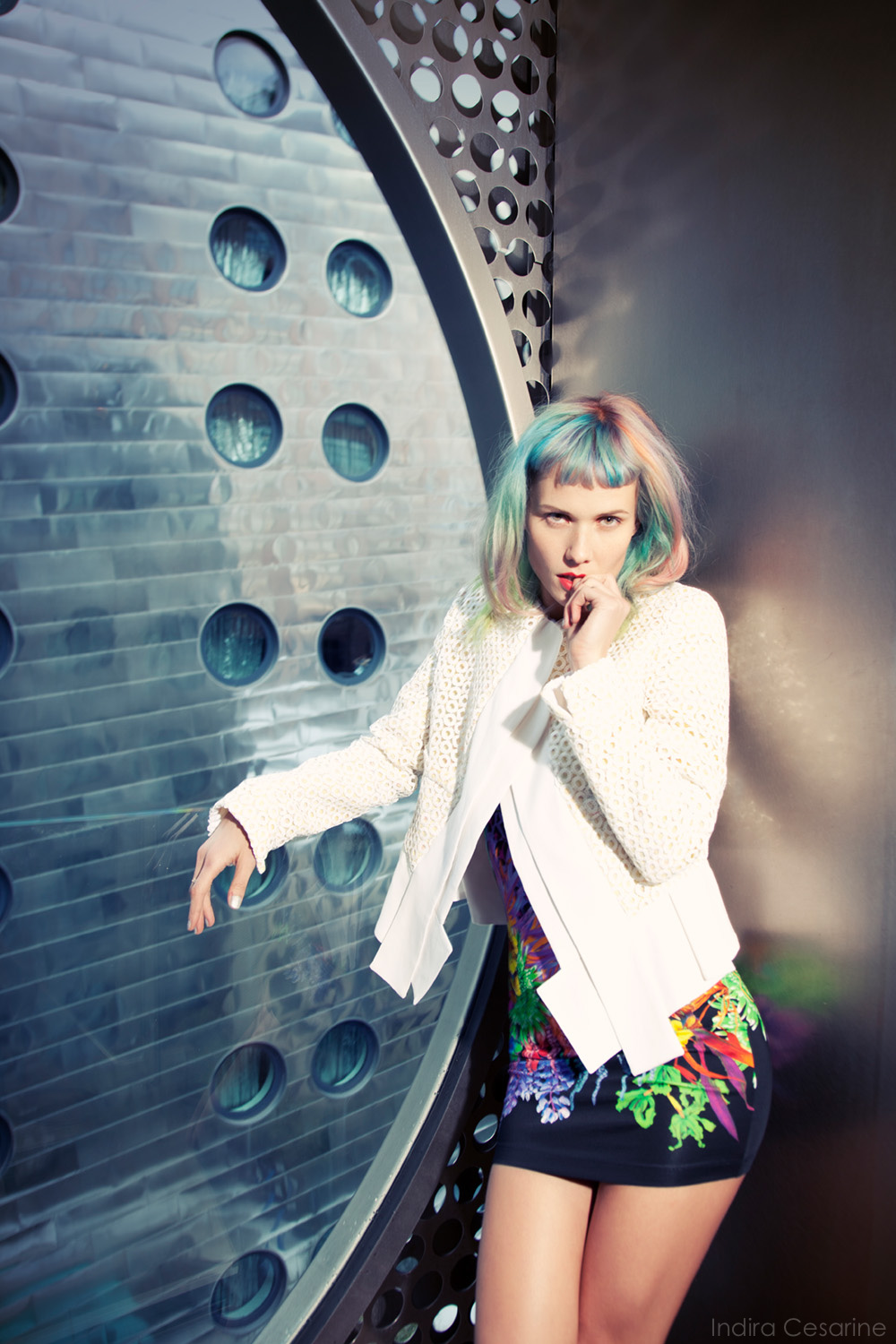 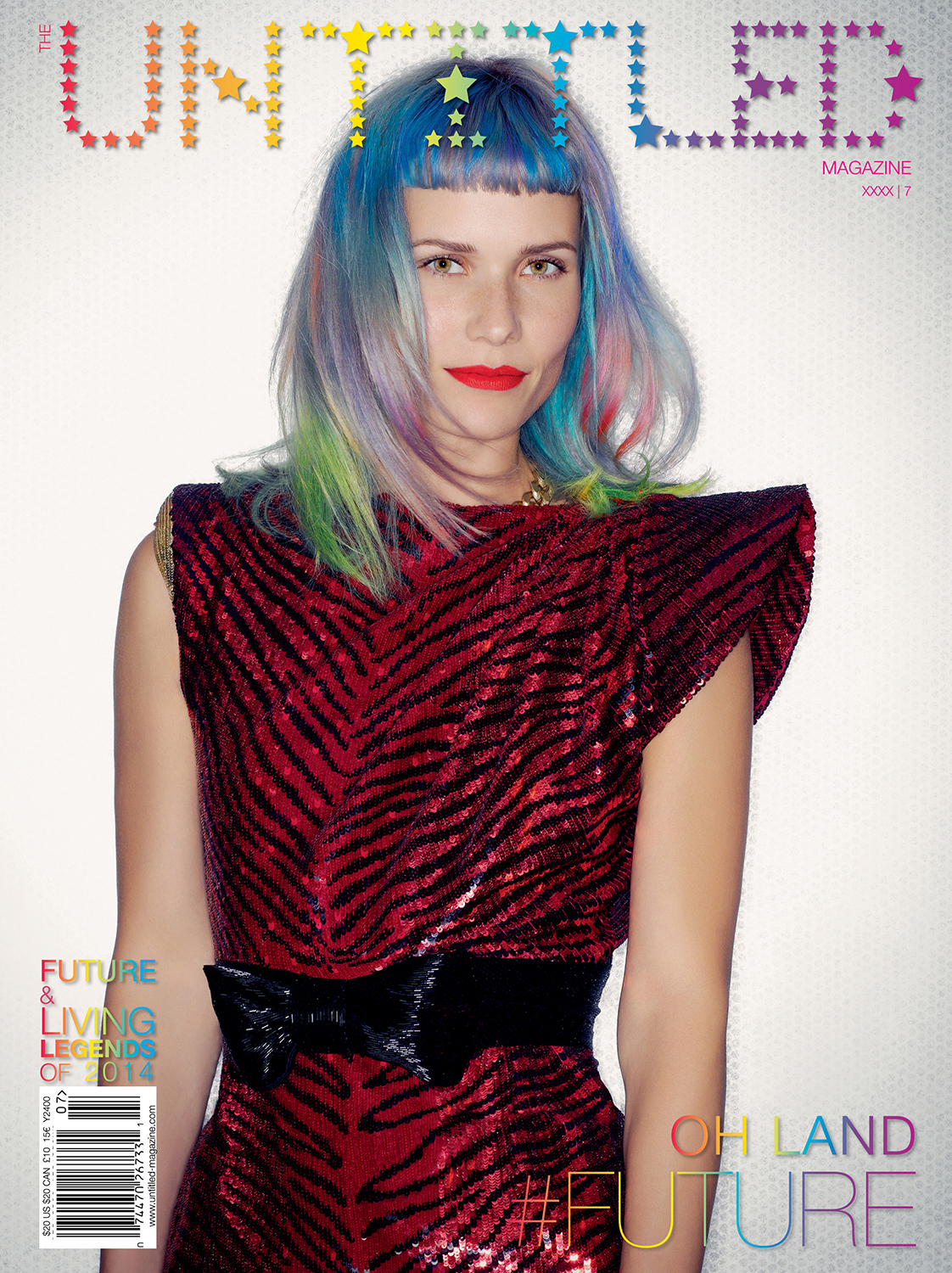 Oh Land - Photography for The Untitled Magazine by Indira Cesarine

Nanna Øland Fabricius, better known by her stage name Oh Land, is a Danish musician, singer, songwriter, dancer and recording artist. Oh Land’s debut album, Fauna, was released on 14 March 2011. On 20 May 2013, “Renaissance Girls” was released as the lead single from Oh Land’s third studio album, Wish Bone.  On 11 February 2019, she released the single “Human Error” and announced her new album “Family Tree” to be released on 3 May 2019. That year, she also made her debut as a judge on the twelfth season of the Danish TV show X-Factor. Oh Land also stars in 2014 Danish western, The Salvation, as Marie, alongside Mads Mikkelsen, Eva Green and Eric Cantona, which premiered at the 2014 Cannes Film Festival on 17 May 2014.