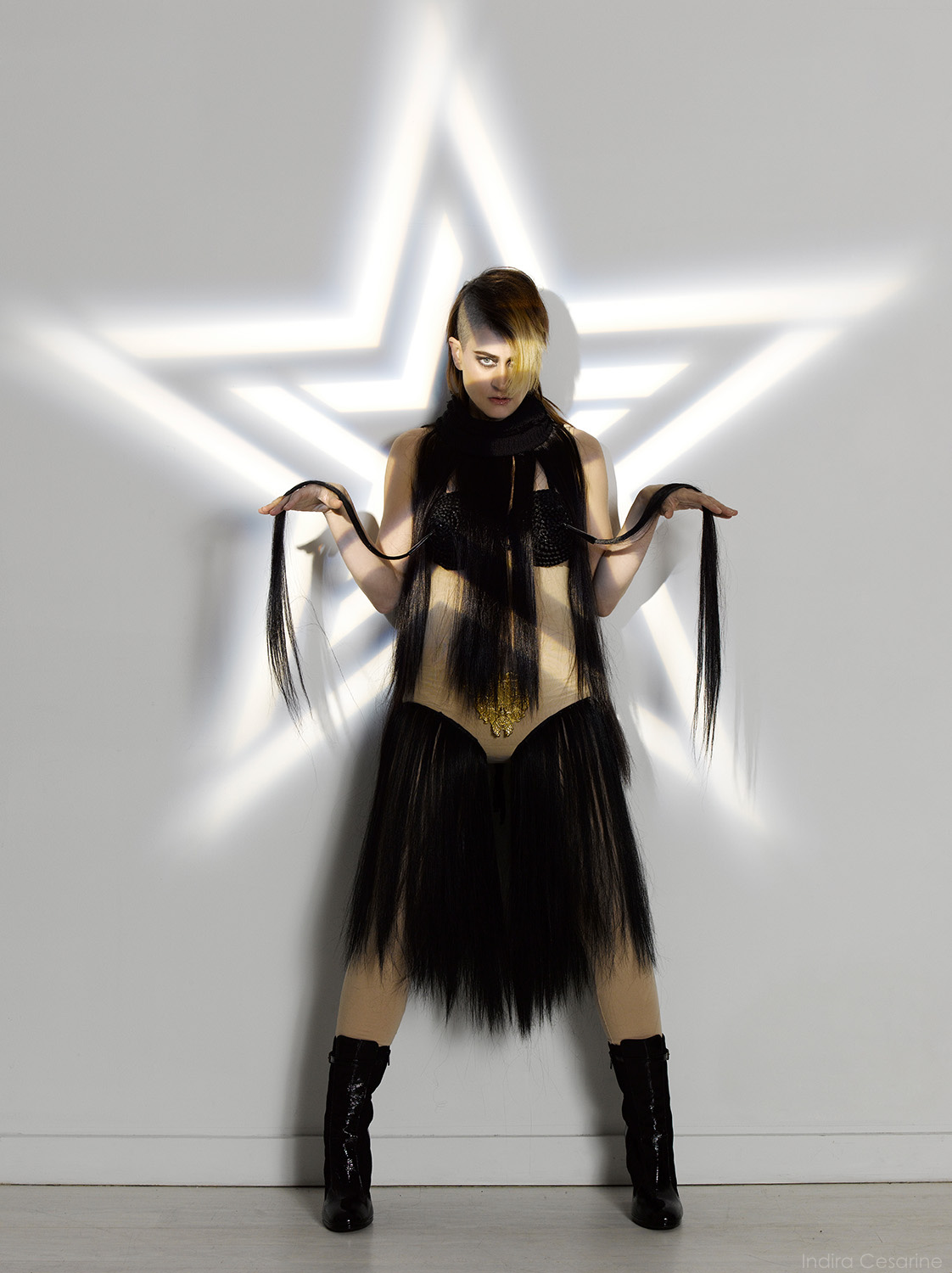 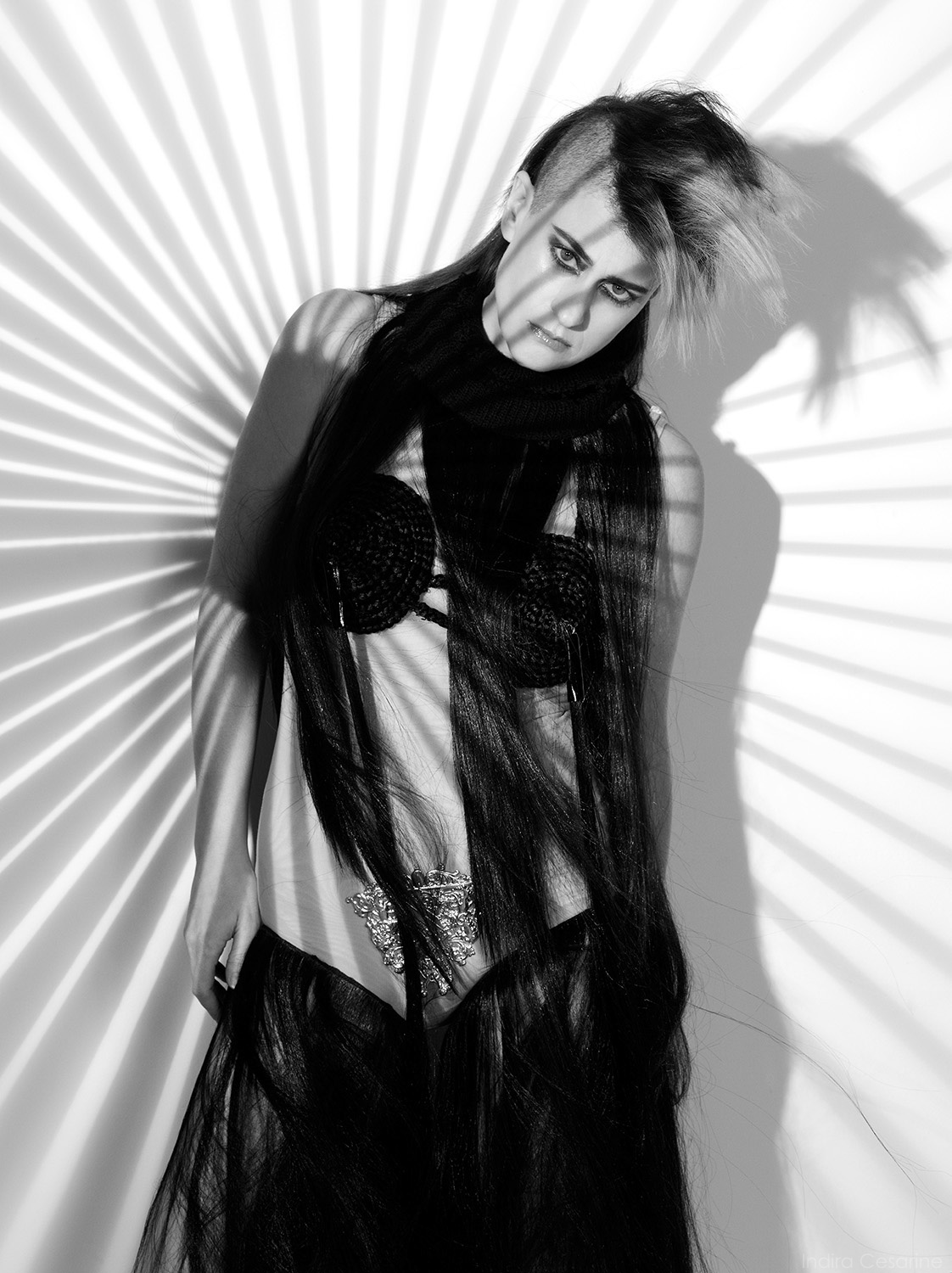 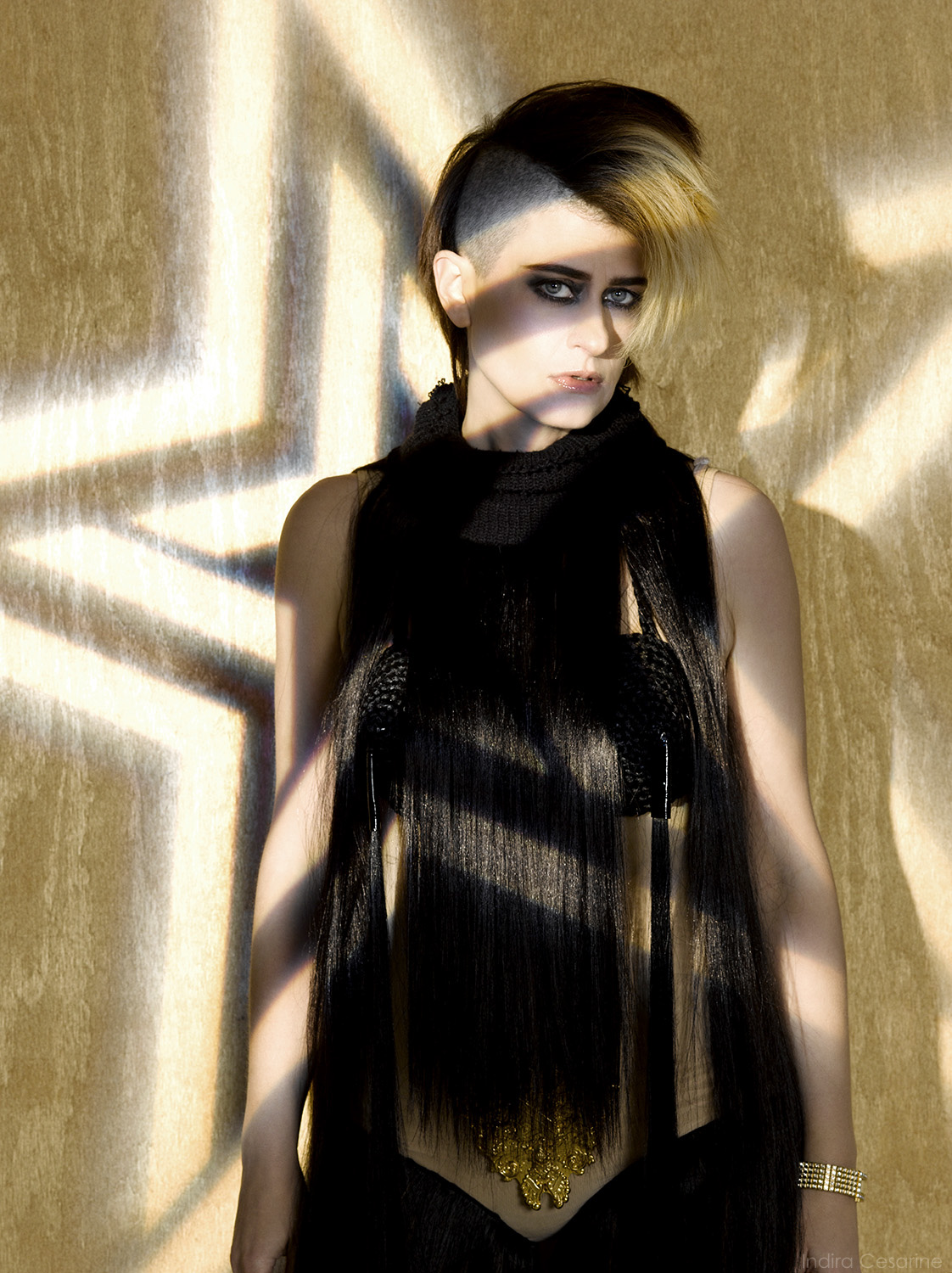 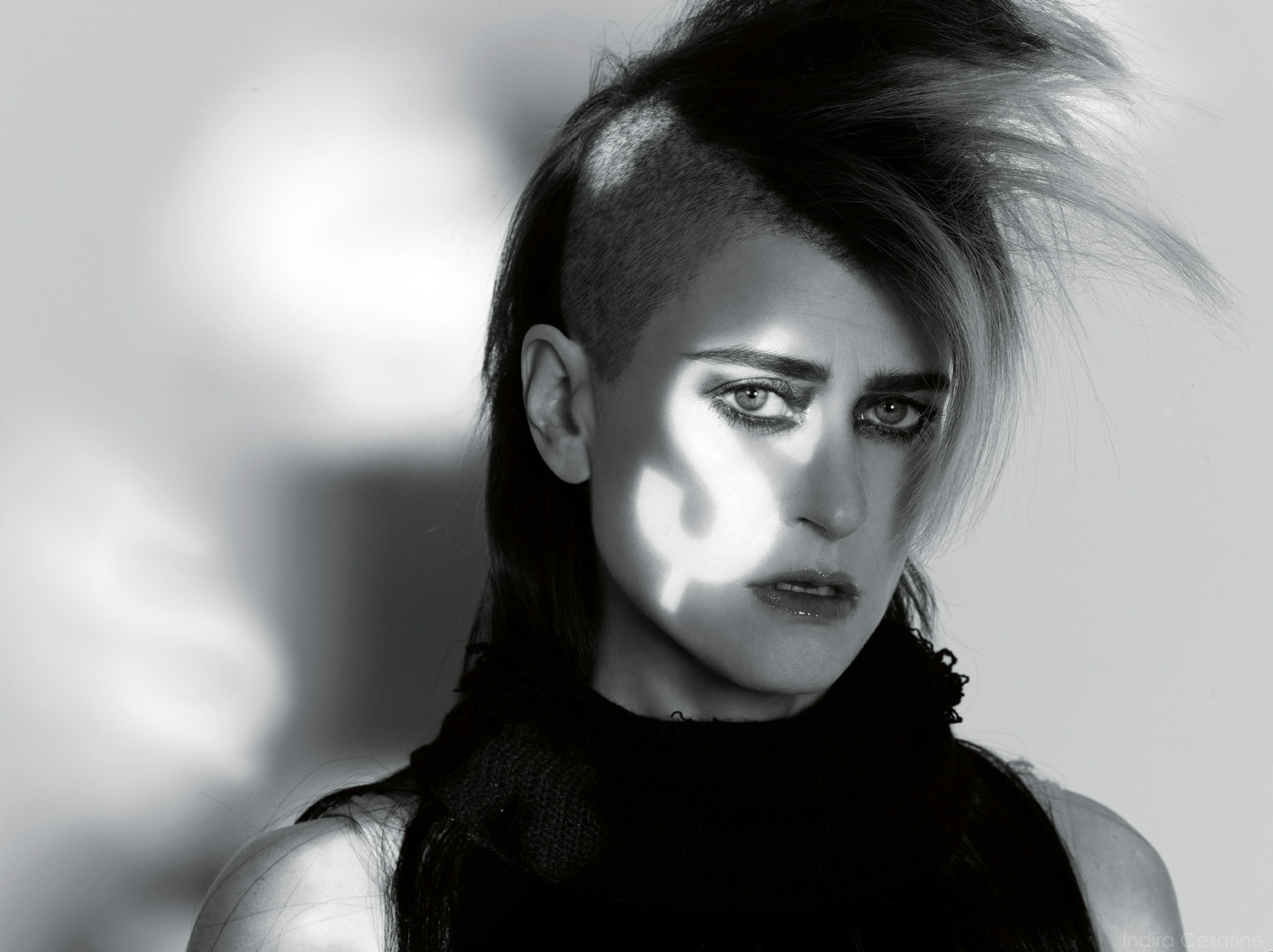 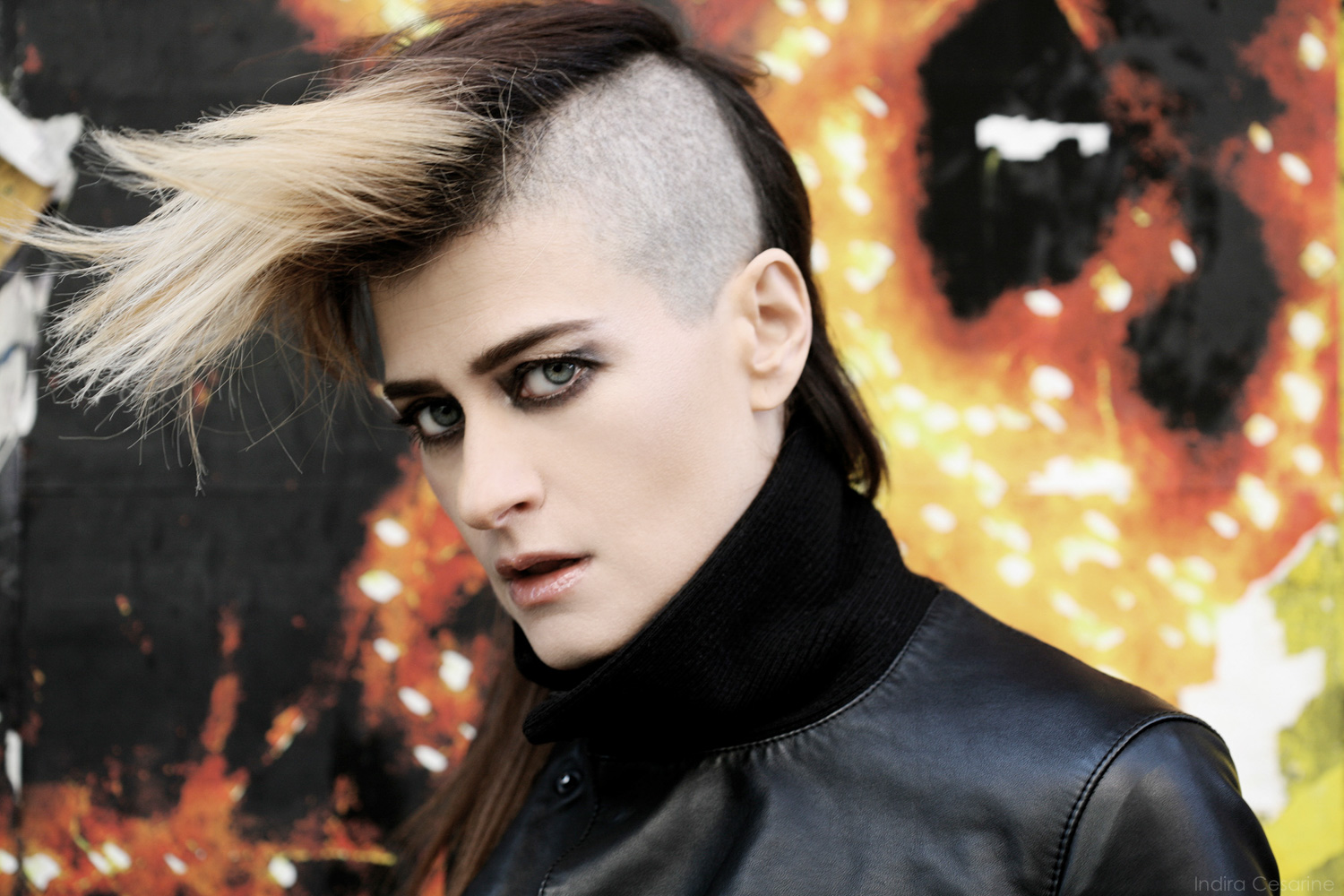 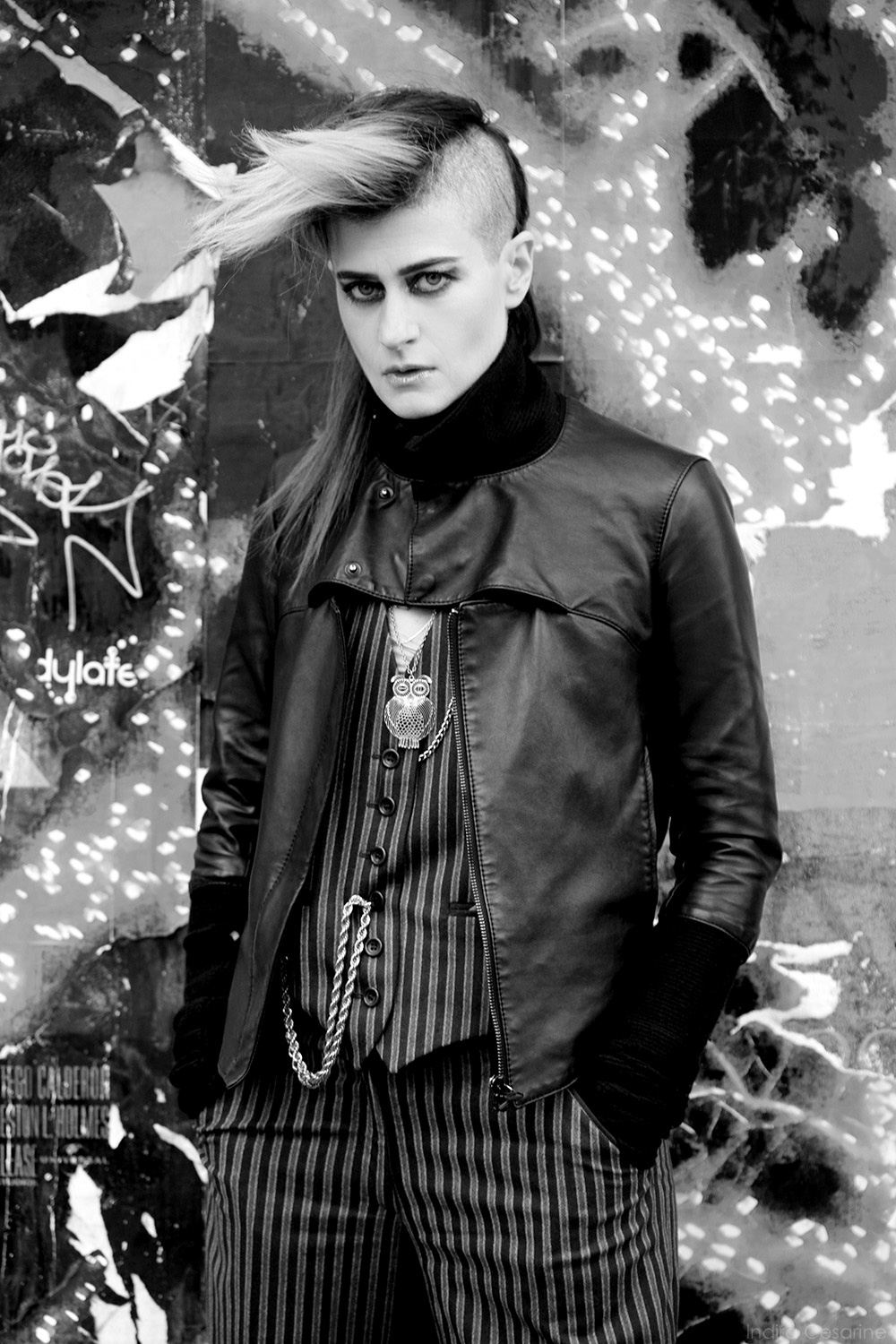 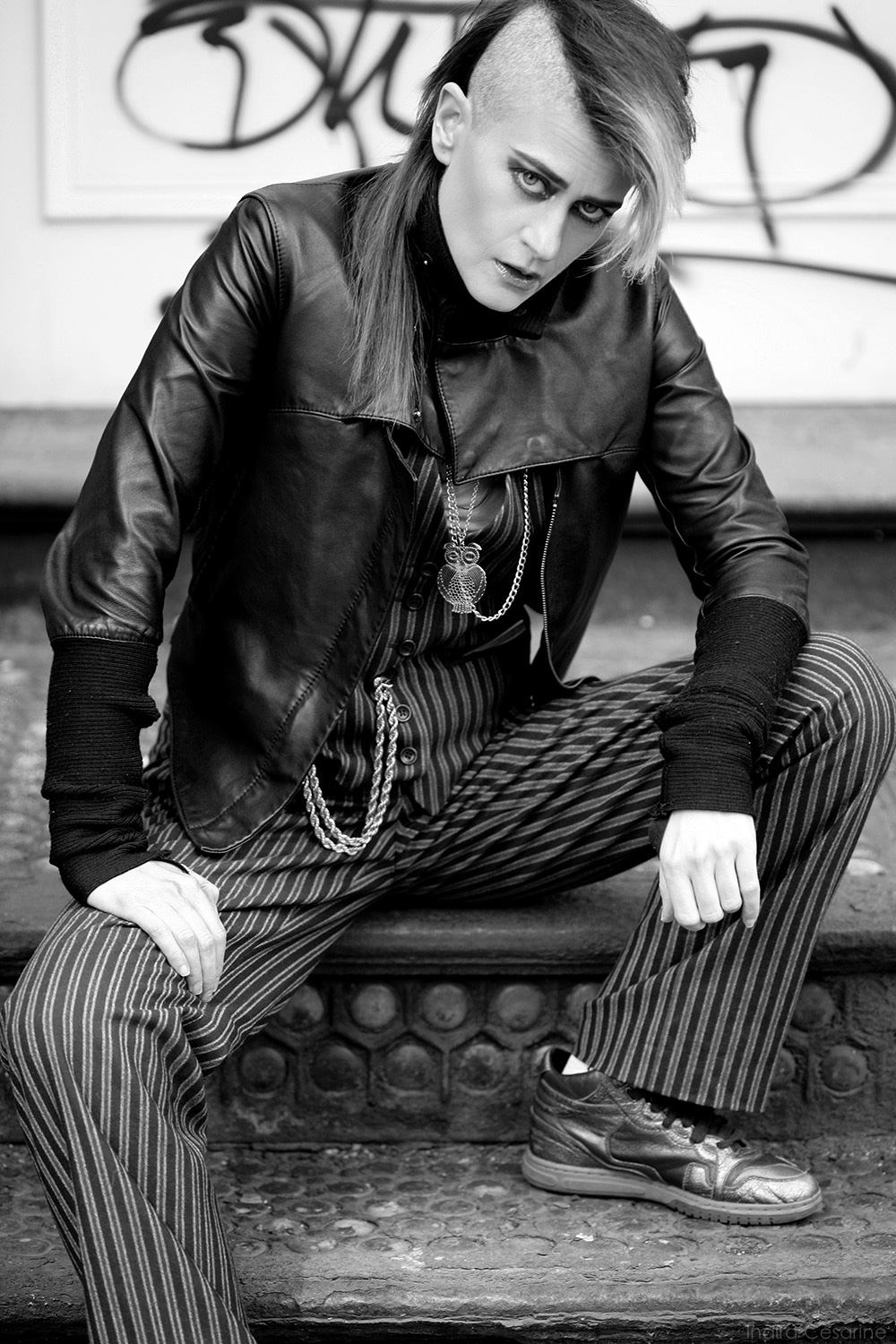 Merrill Nisker, better known by her stage name Peaches, is a Canadian musician, producer, director, visual artist, and performance artist. In 1995, she established a rock band, the Shit, that year she also released her first solo album, Fancypants Hoodlum. After moving to Berlin, Germany, she was signed to the Kitty-Yo label and released her second album, The Teaches of Peaches. Touring as the opening act for bands like Marilyn Manson and Queens of the Stone Age, she subsequently released her third album, Fatherfucker. Peaches’ songs have been featured in movies such as Mean Girls, Waiting…, Jackass Number Two, My Little Eye, Drive Angry and Lost in Translation. Her music has also been featured on television shows such as Orphan Black, Lost Girl, The L Word, South Park, Skam, The Handmaid’s Tale, 30 Rock, True Blood, Fresh Meat, Full Frontal with Samantha Bee, The Boys and Letterkenny, and has been used for the promotion of Dirt. Peaches performed guest vocals on Pink’s album Try This, on the song “Oh My God“; on the Chicks on Speed album 99 Cents, on the song “We Don’t Play Guitars“; on Christina Aguilera’s 2010 album Bionic, on the song “My Girls” (which was produced and co-written with Le Tigre), and Major Lazer’s 2013 album Free the Universe on the song “Scare Me” featuring Timberlee.