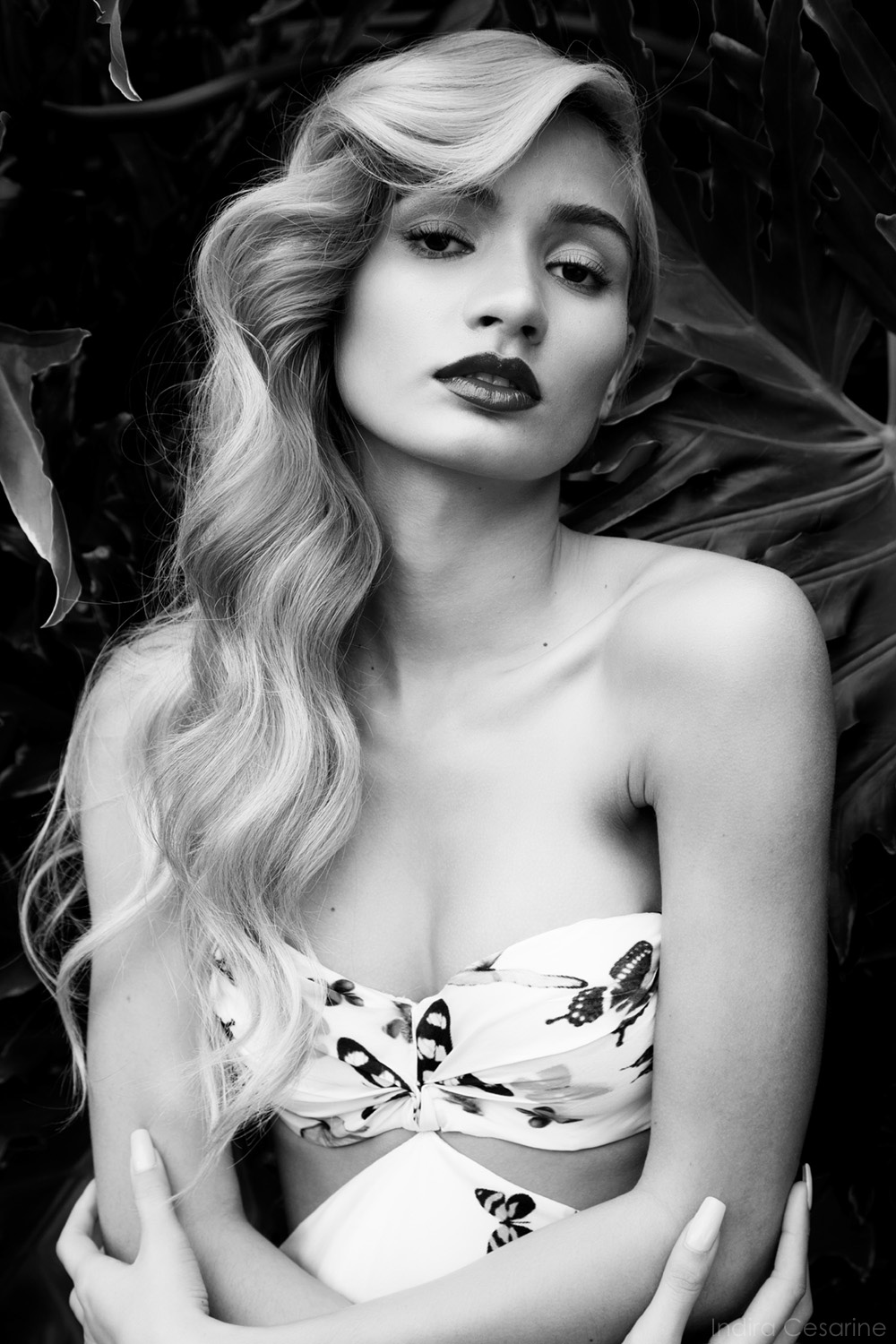 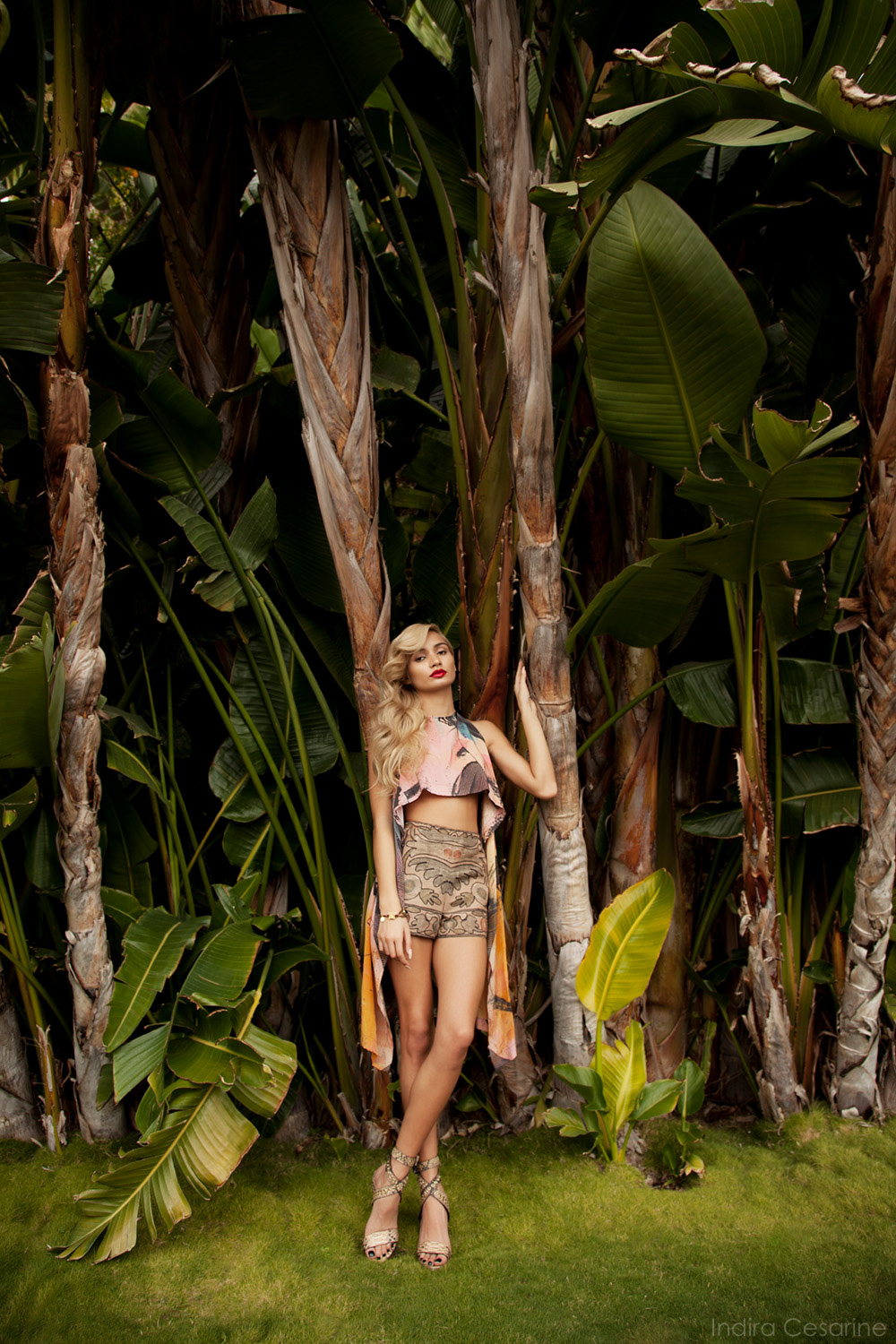 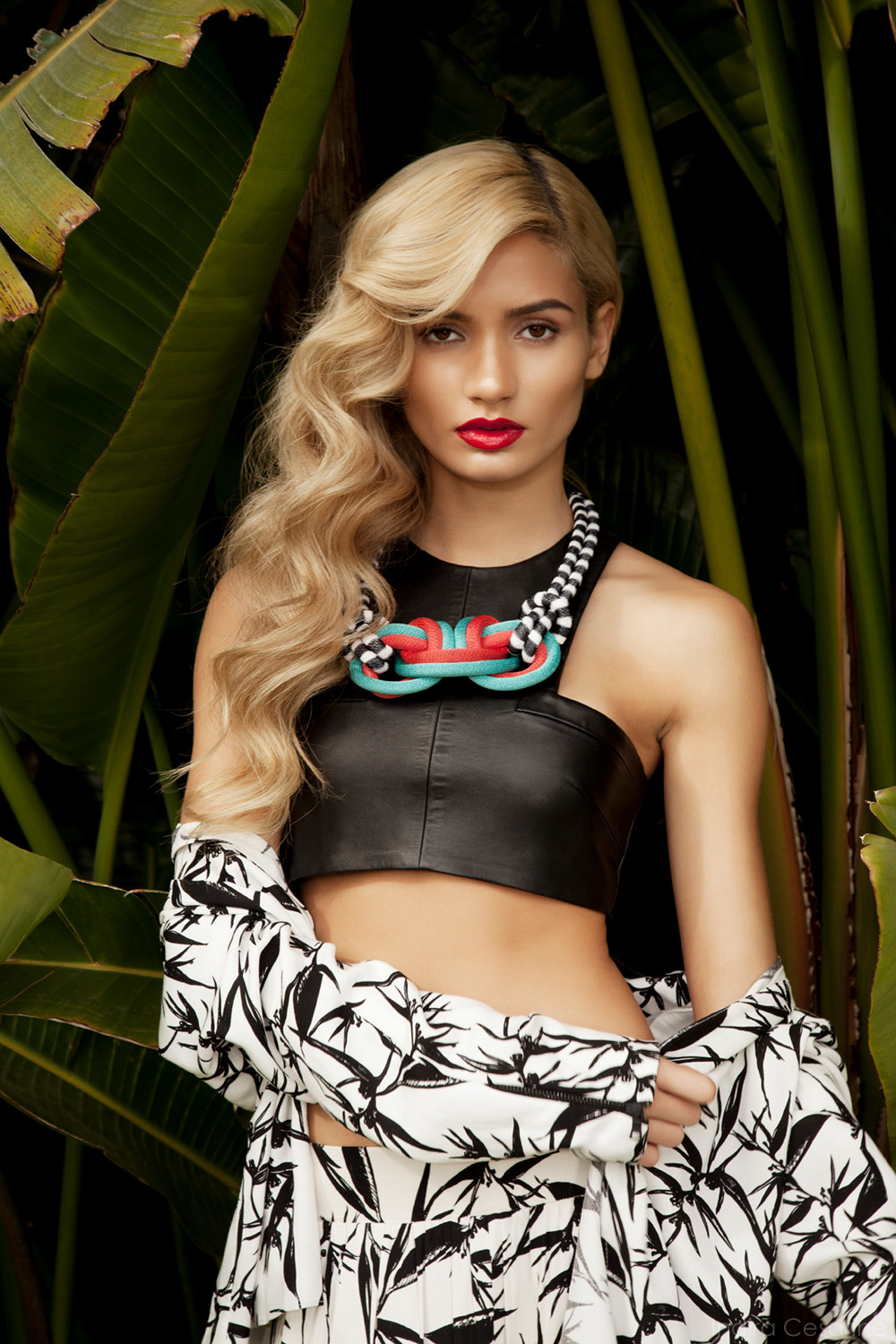 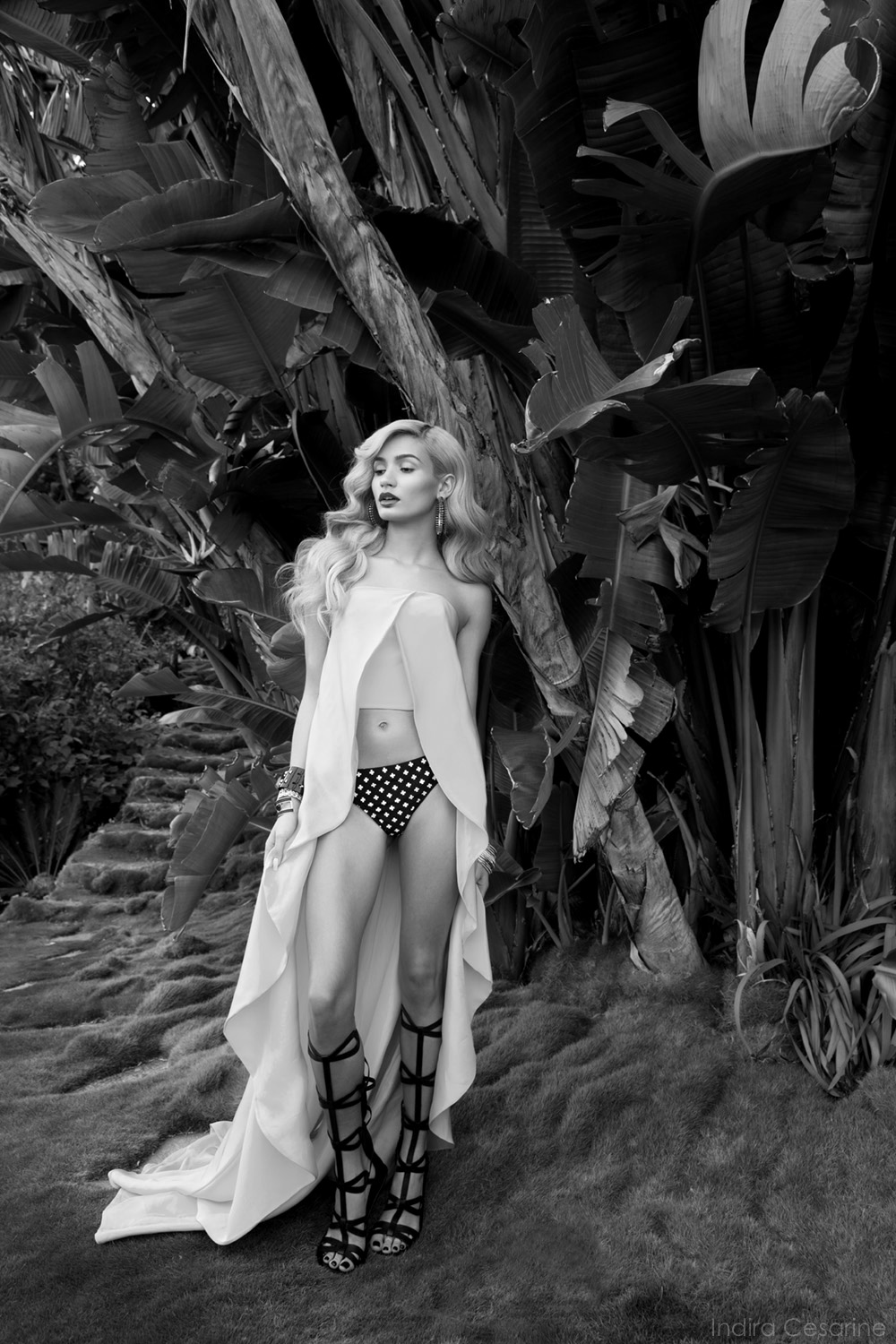 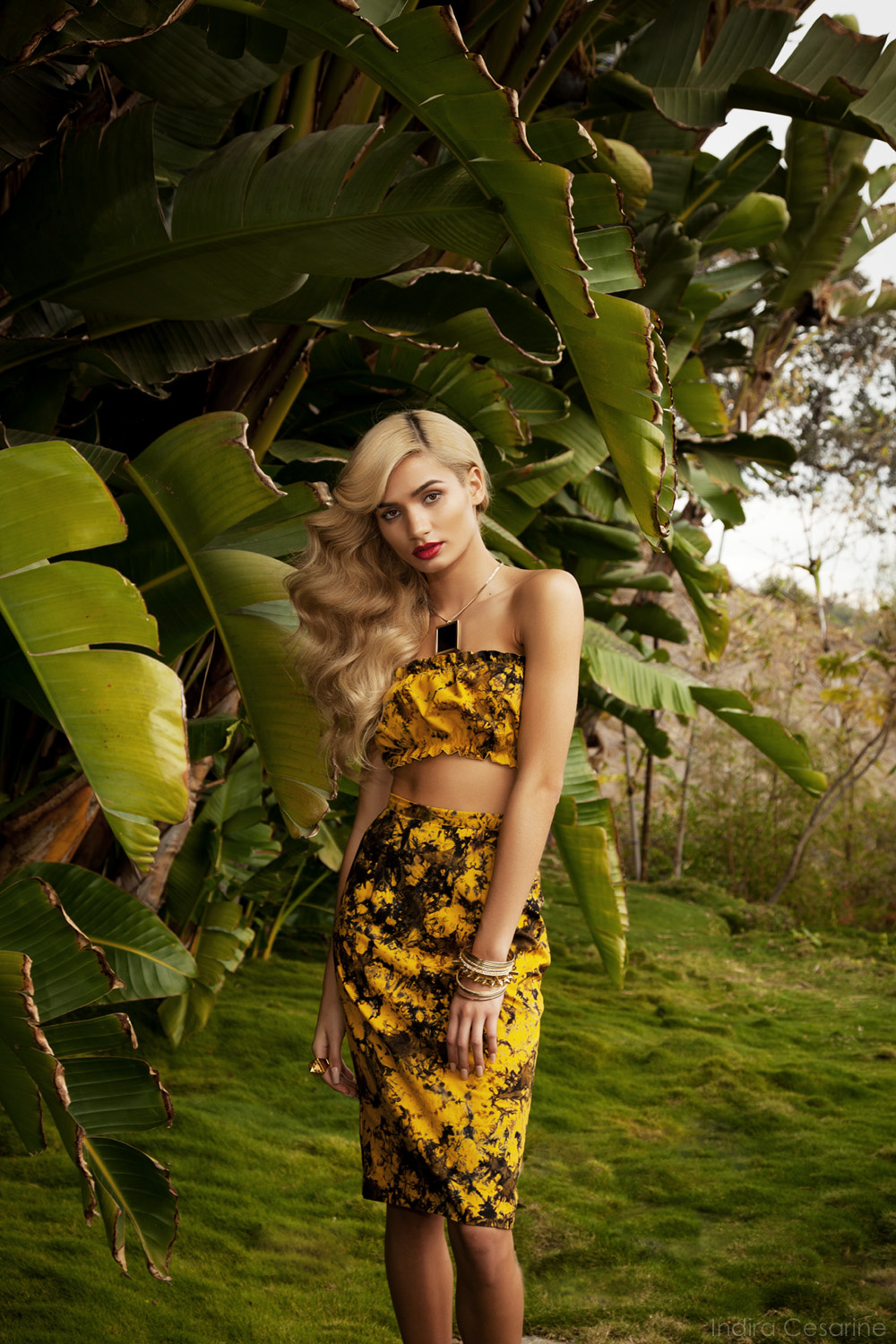 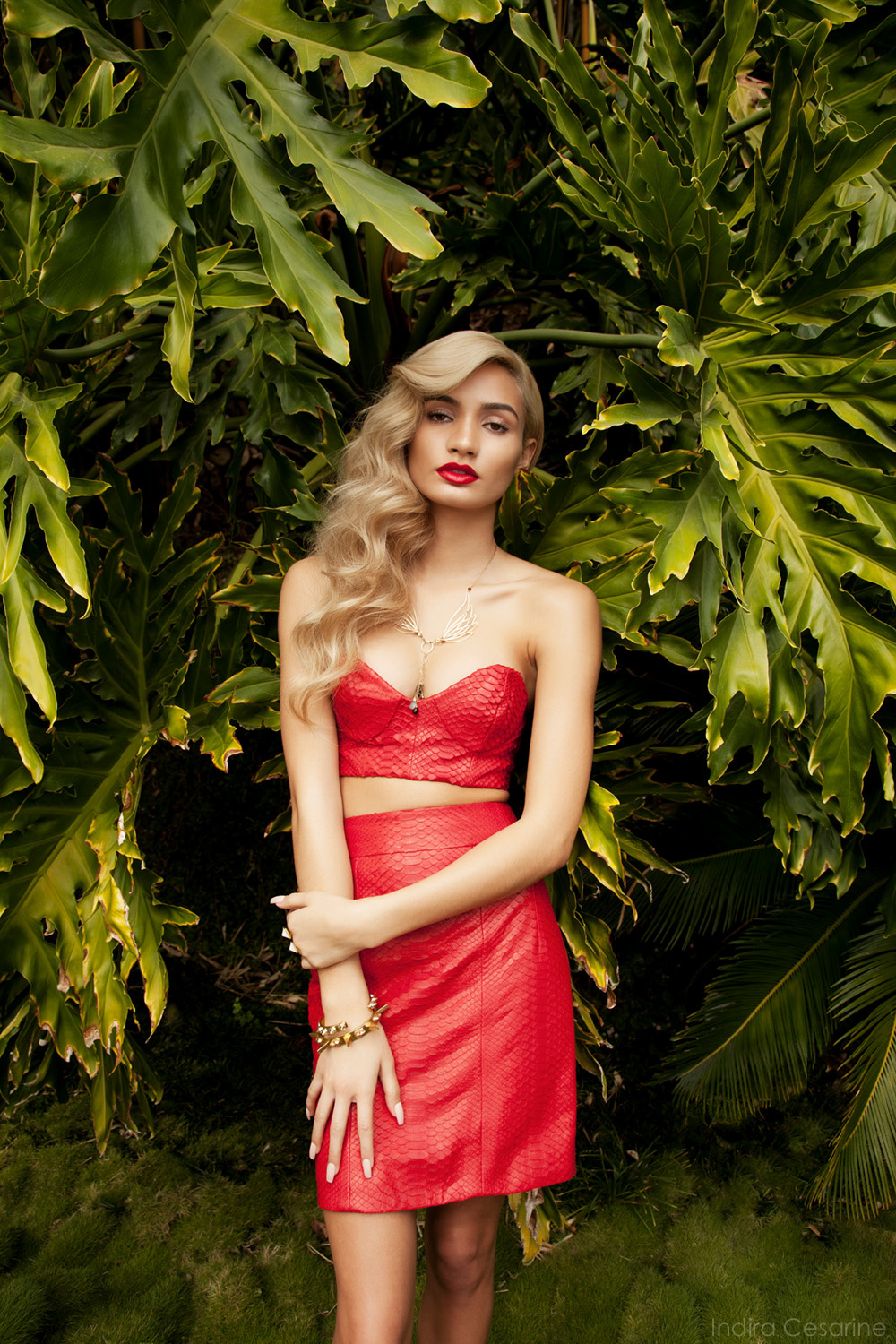 PIA MIA BEHIND THE SCENES VIDEO

Pia Mia Perez is an American singer, songwriter, model and actress. She began her career by posting videos of herself singing on YouTube, and went on to star in commercials and music videos. Pia Mia signed a recording contract with Interscope Records, subsequently releasing her debut extended play, The Gift, and a series of singles, including “Do It Again” and “Touch”. She was featured on Will.i.am’s single “Boys & Girls” which reached the top 40 in the UK Singles Chart and went on to independently released an EP entitled The Gift 2.