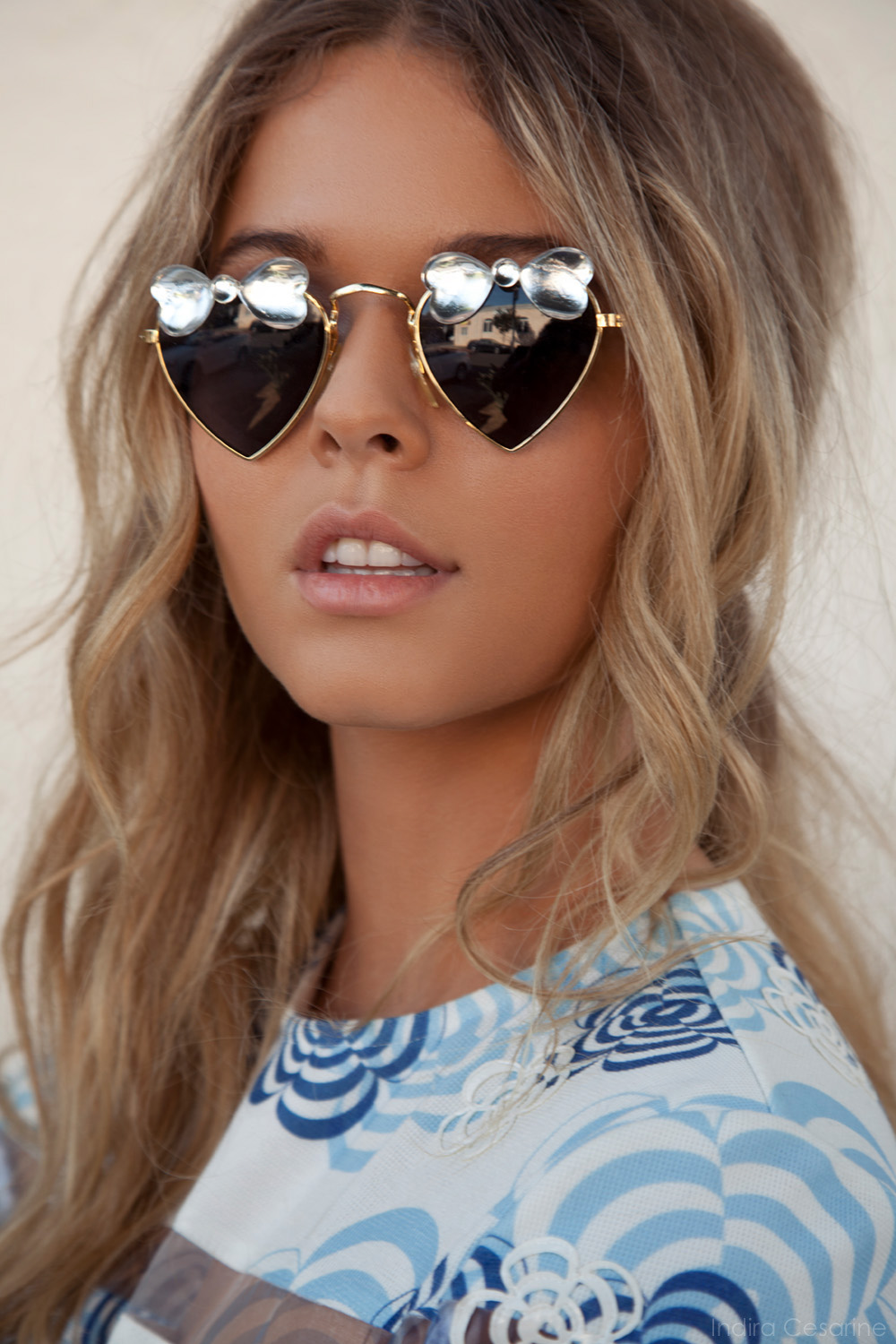 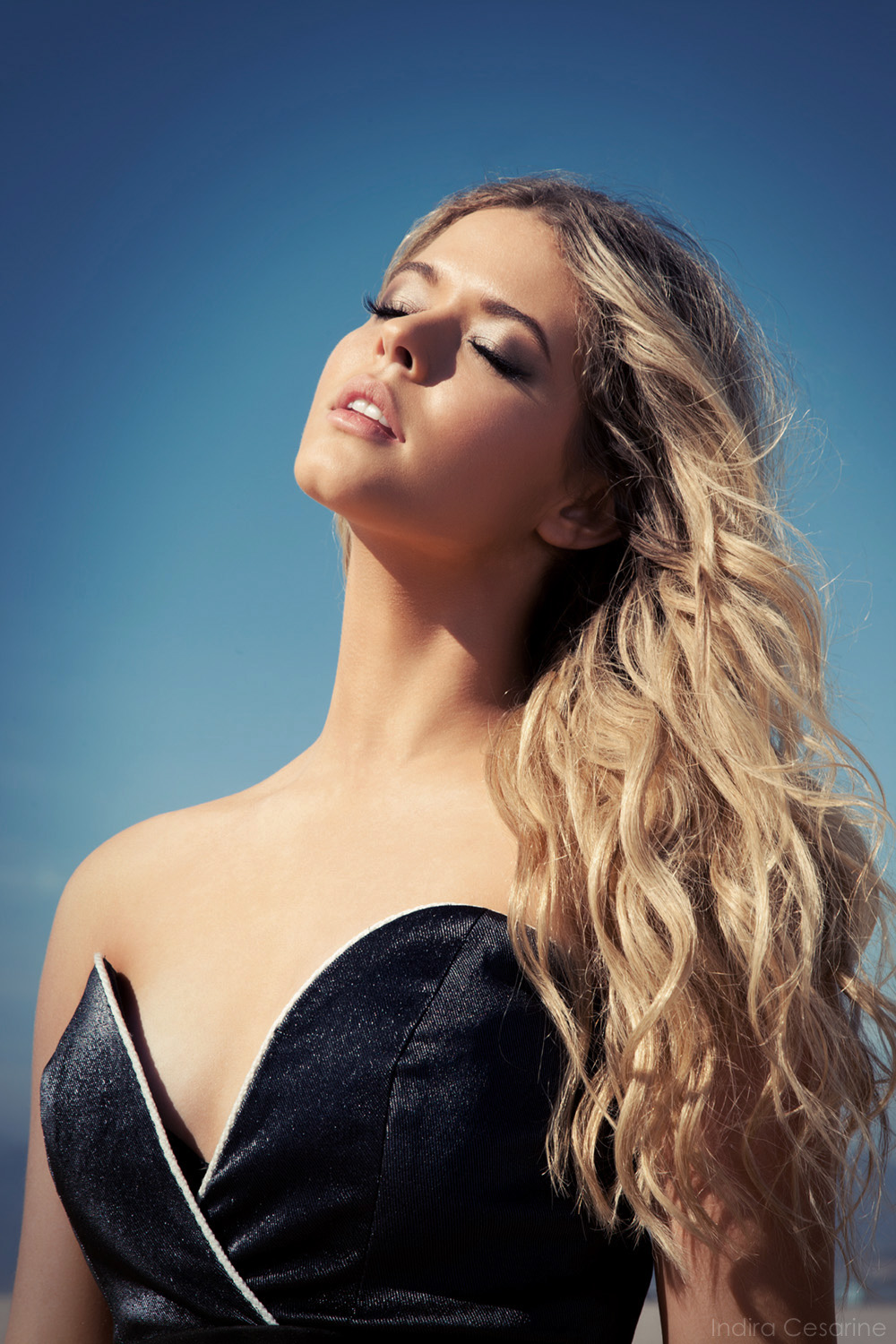 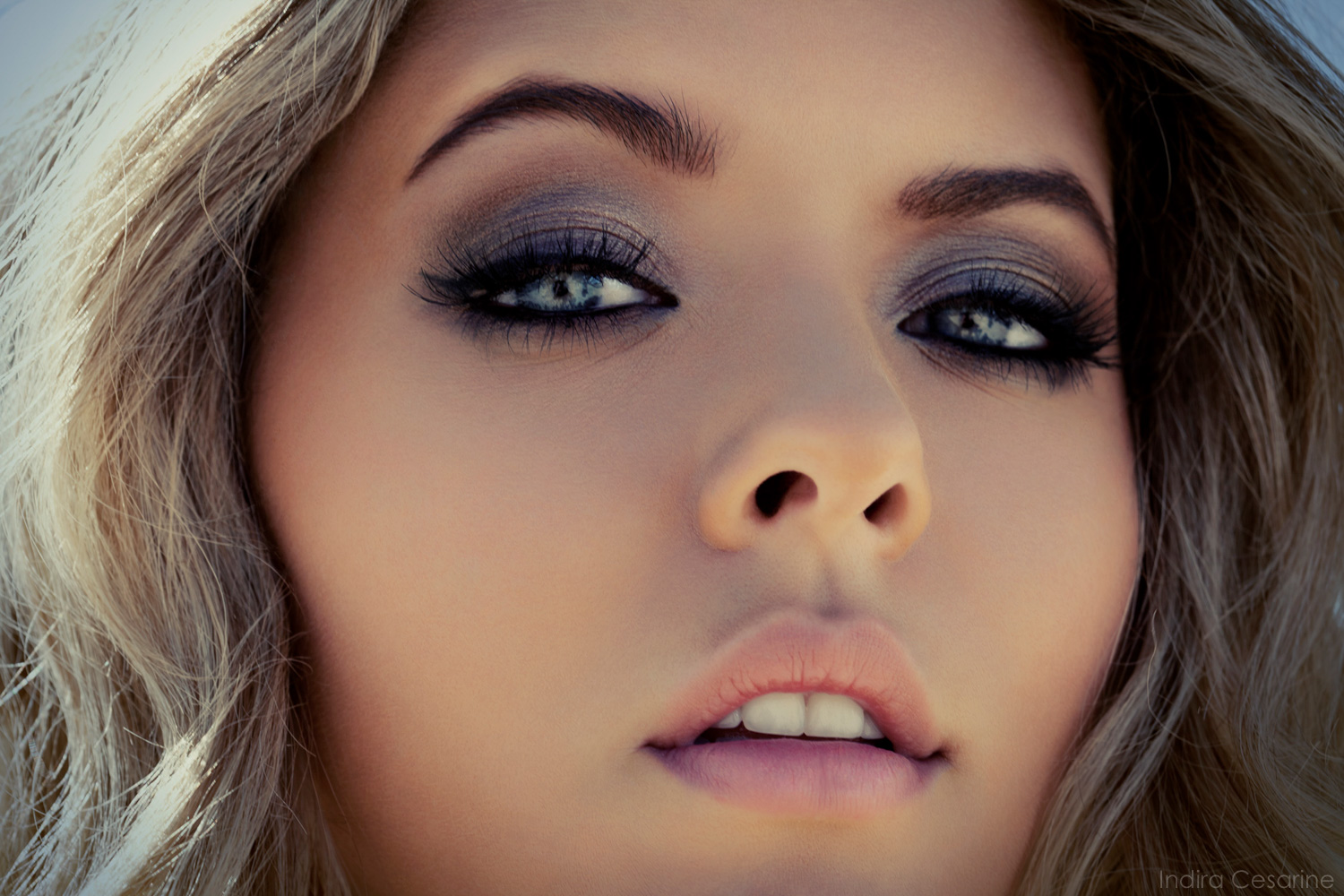 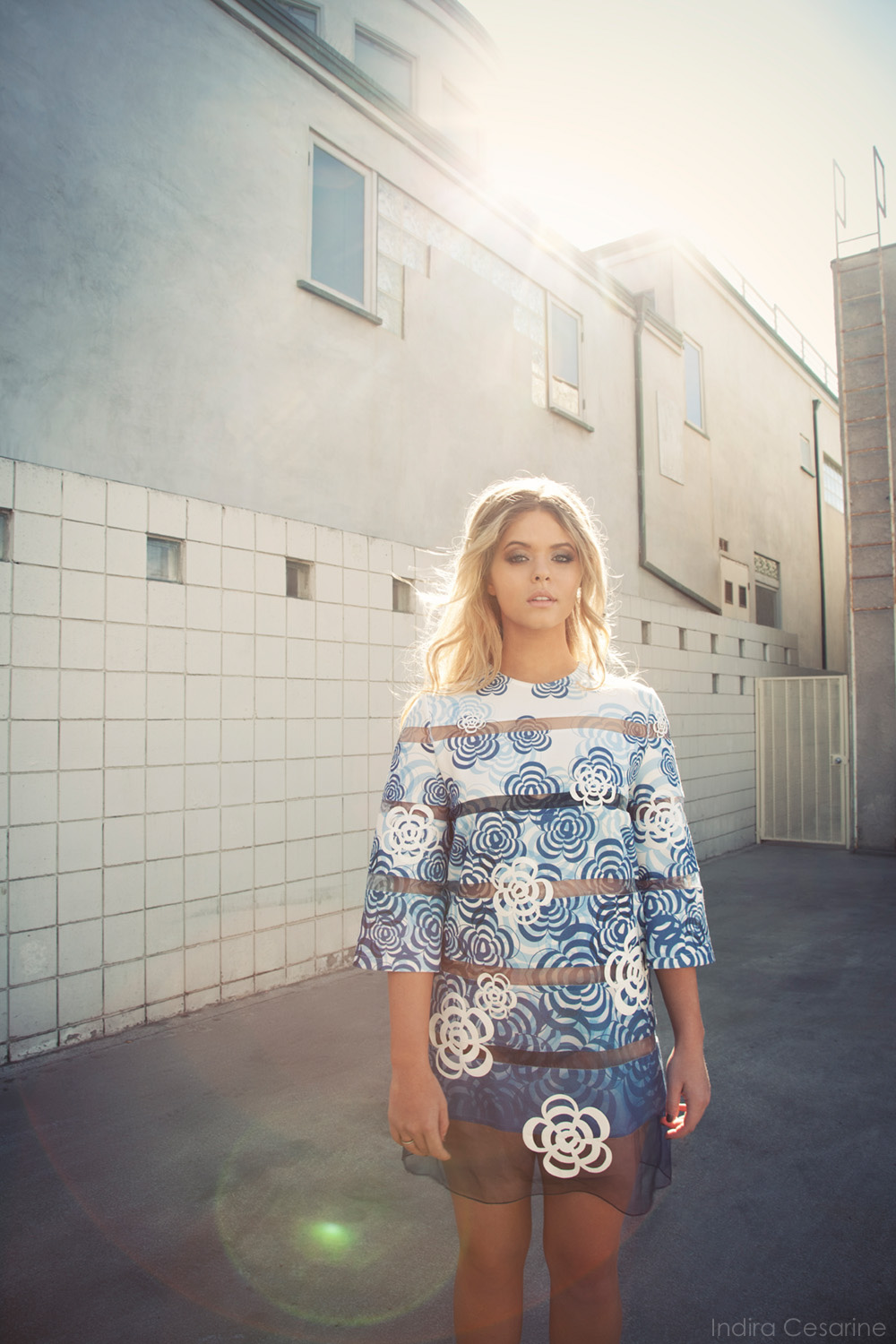 Sasha Pieterse-Sheaffer is a South African-born American actress, singer and songwriter. She is known for her role as Alison DiLaurentis in the TV series Pretty Little Liars. Upon the success of Pretty Little Liars, Pieterse earned a supporting role as Amy Loubalu in the Disney Channel film Geek Charming, and starred in the teen comedy film G.B.F.. Pieterse went on to participated in the 25th season of Dancing with the Stars and finished in 10th place.

Read the exclusive interview by Indira Cesarine and Sasha Pieterse featured in the magazine:
SASHA PIETERSE ON BREAKING THE MOLD – AN EXCLUSIVE INTERVIEW WITH THE UNTITLED MAGAZINE