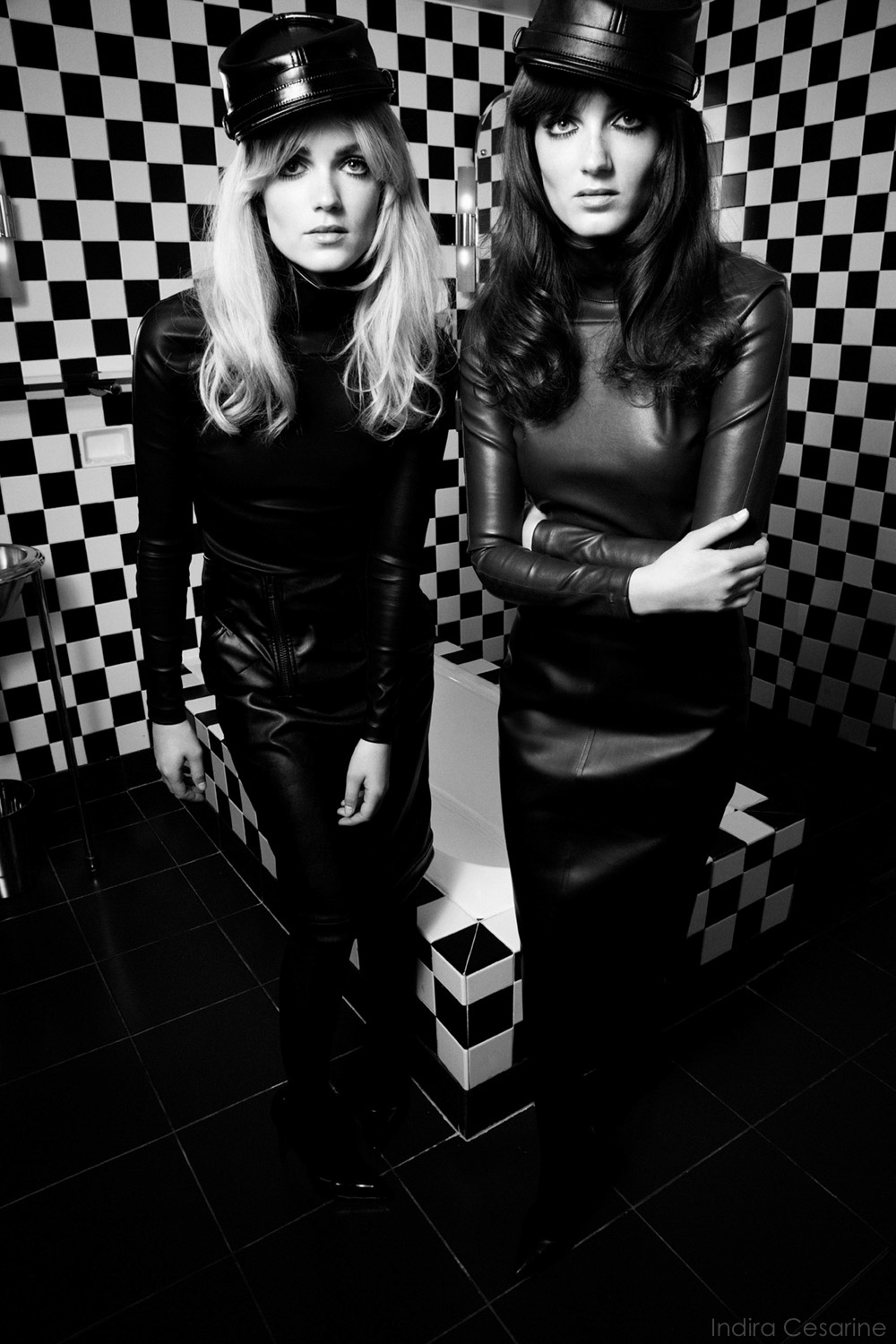 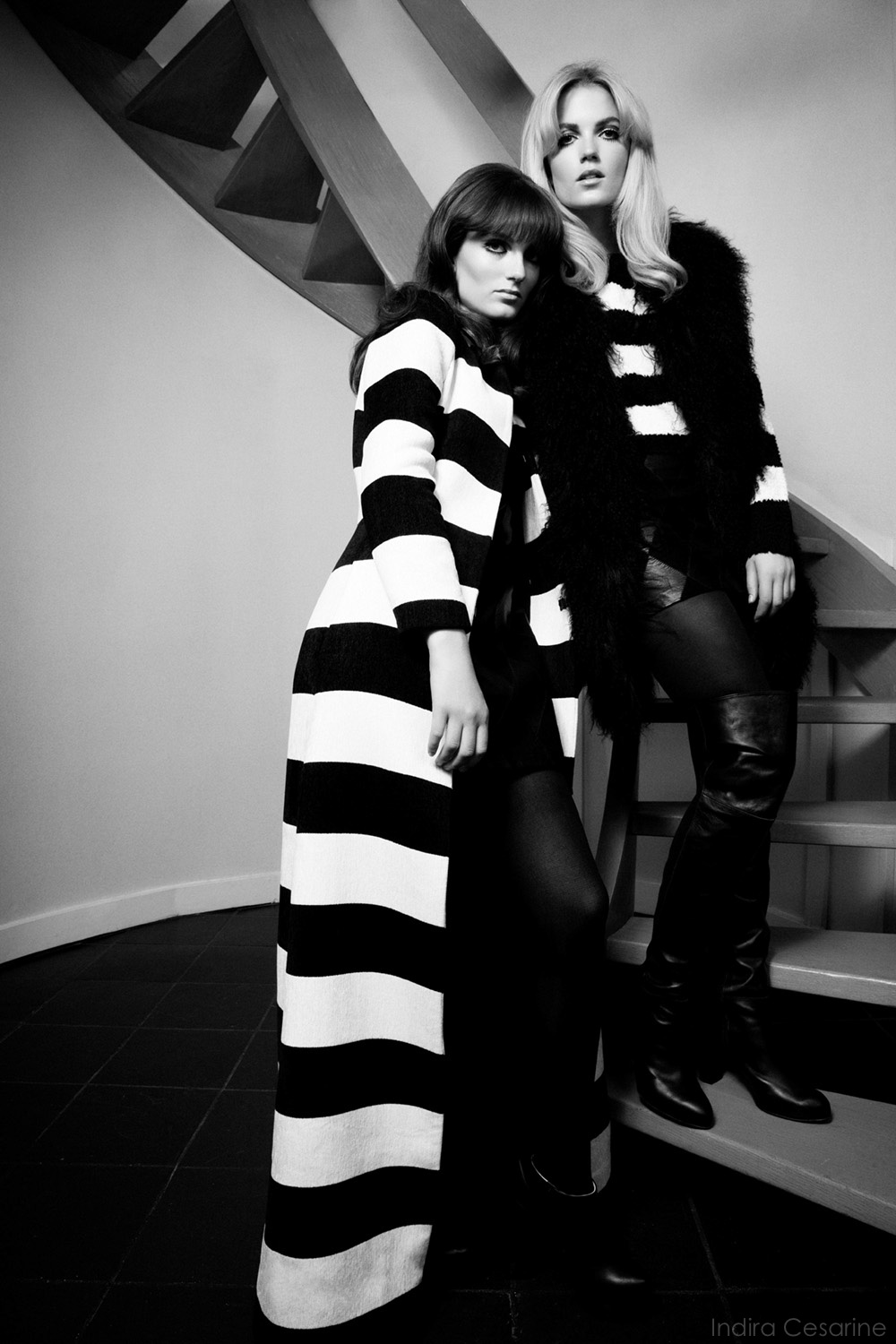 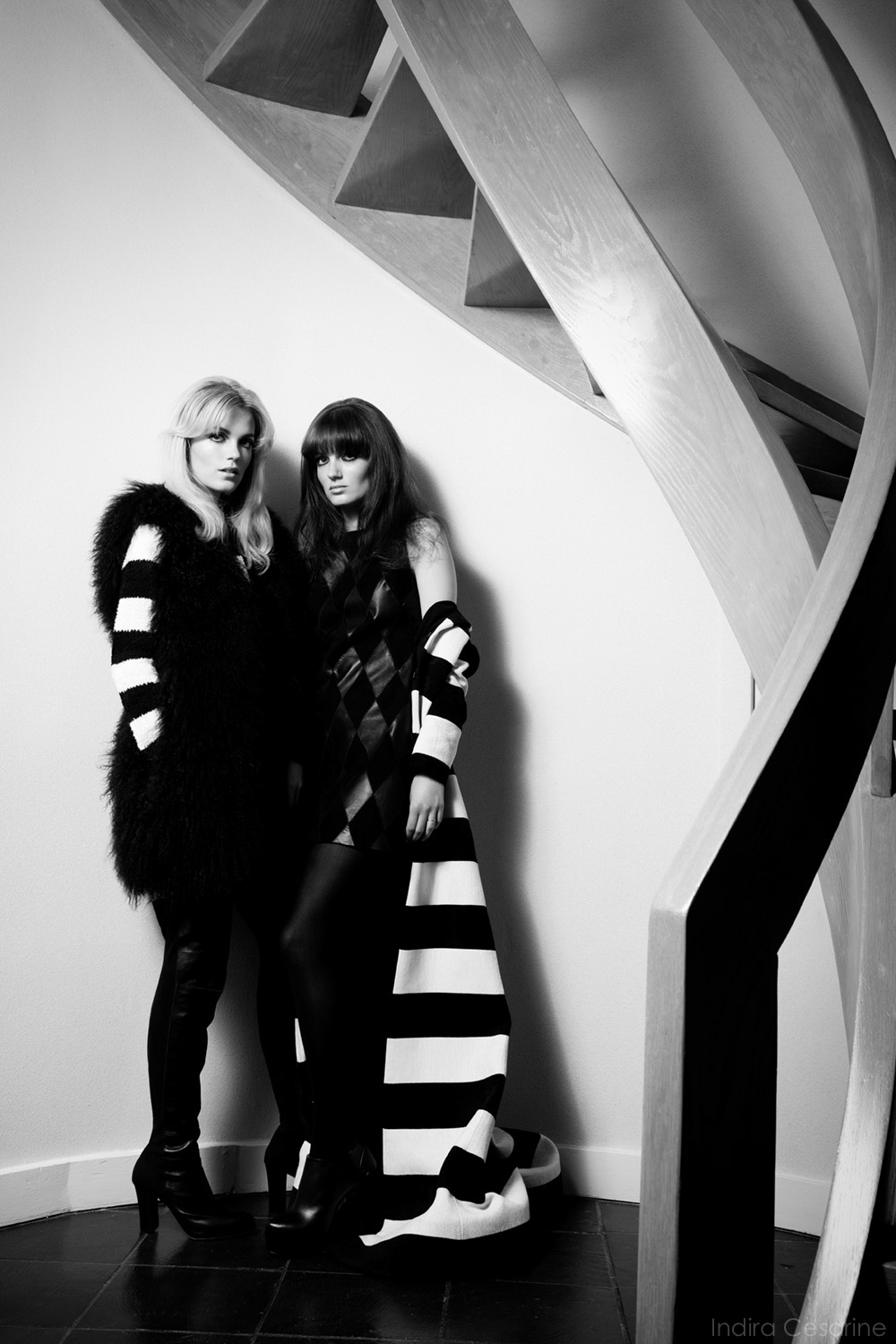 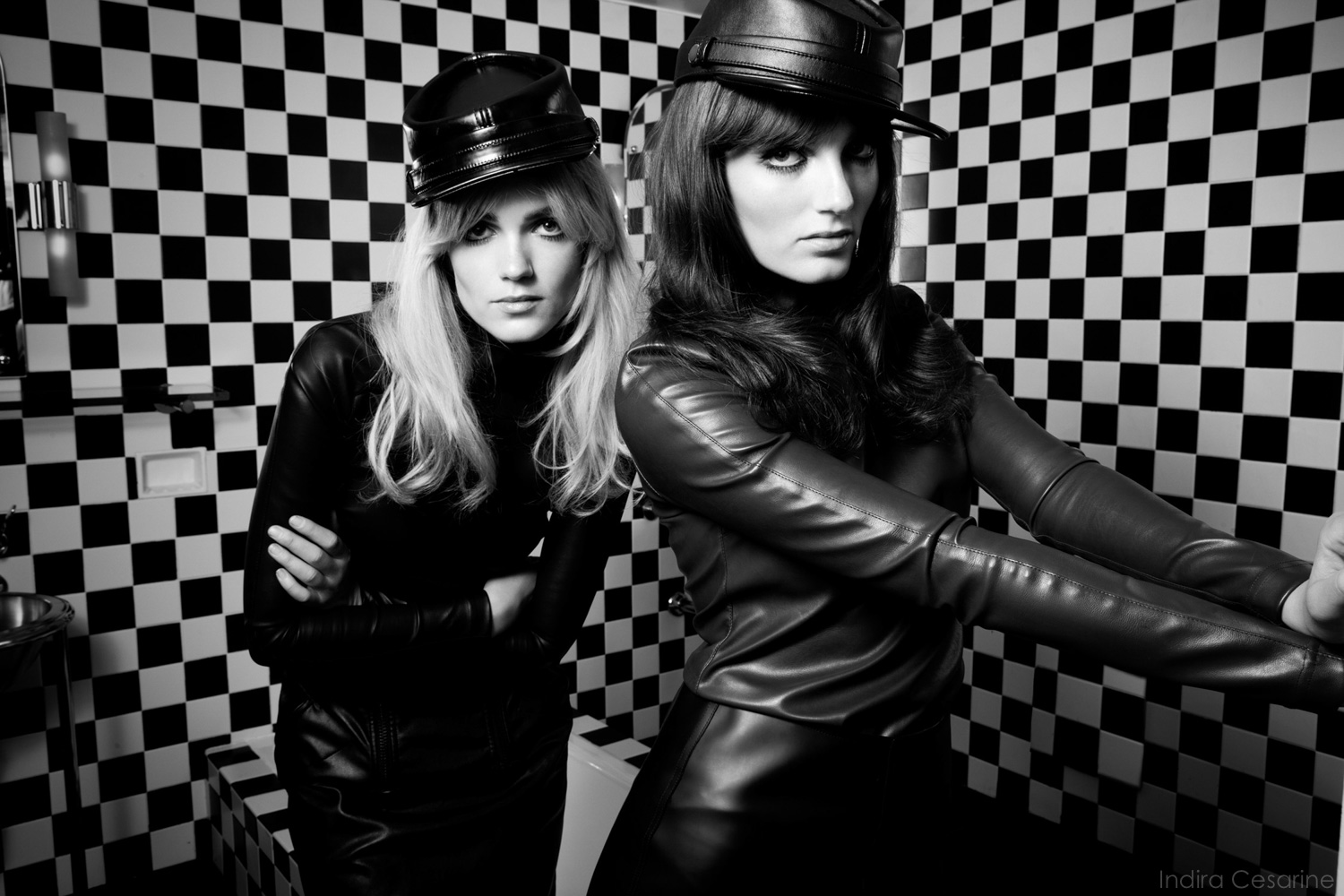 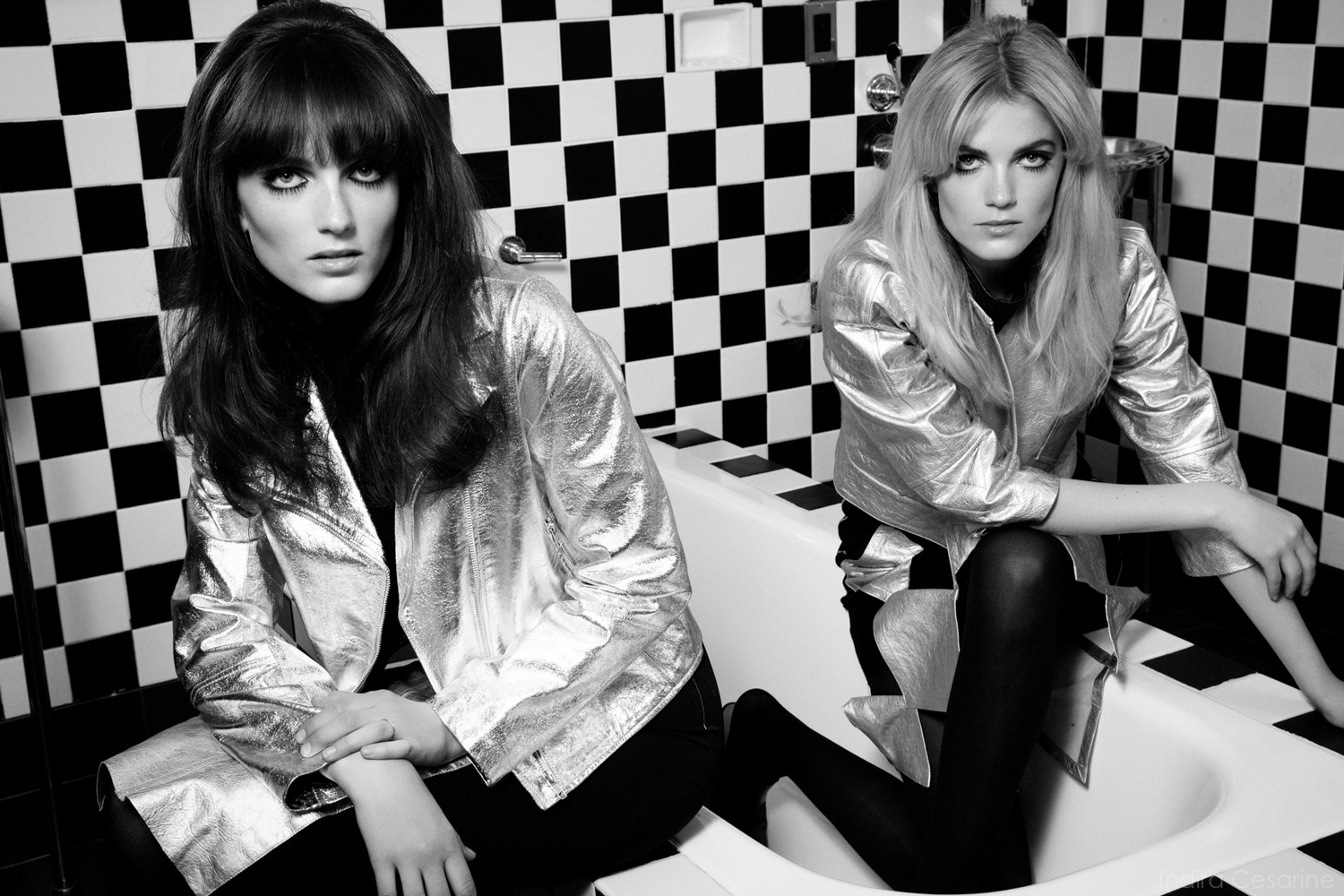 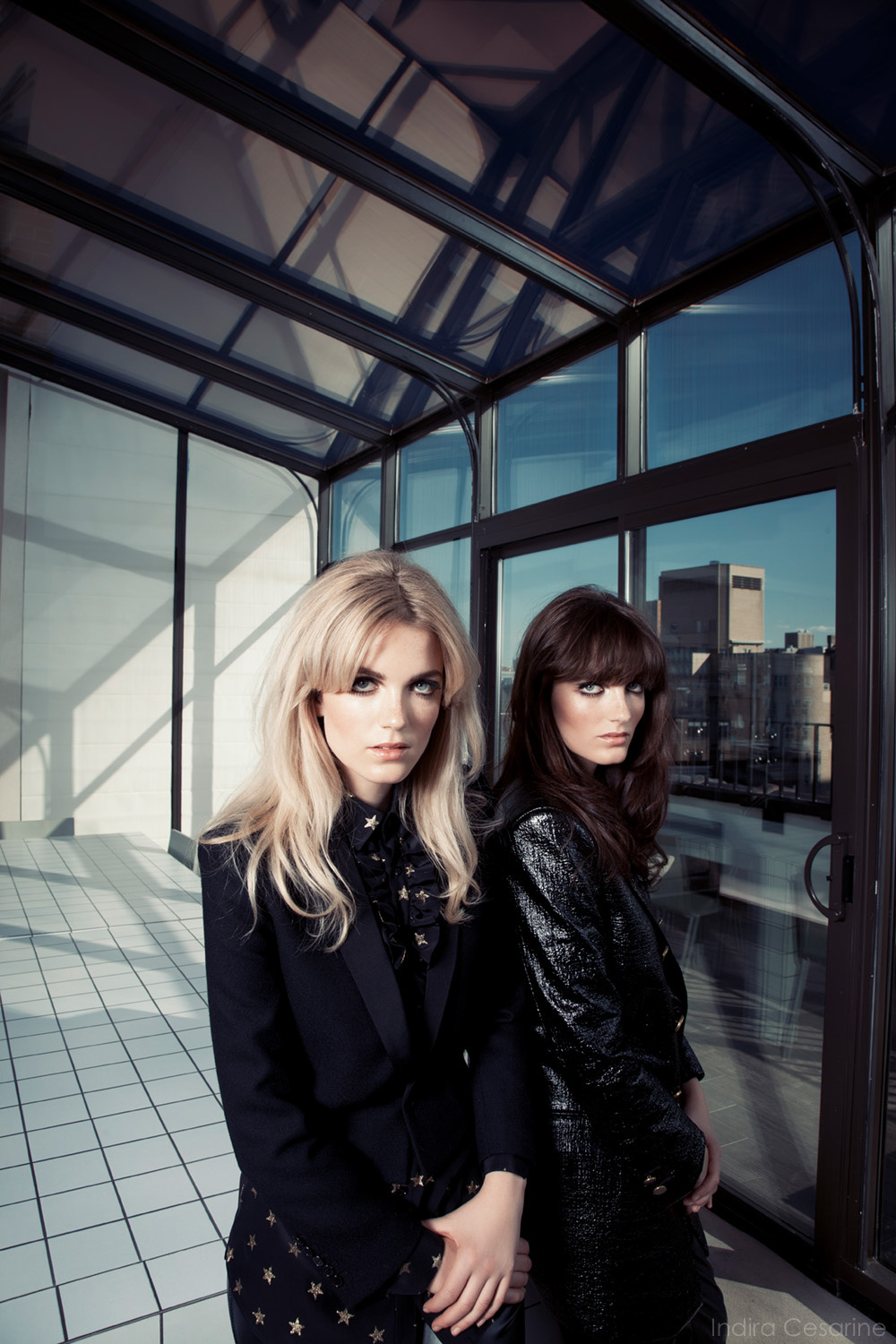 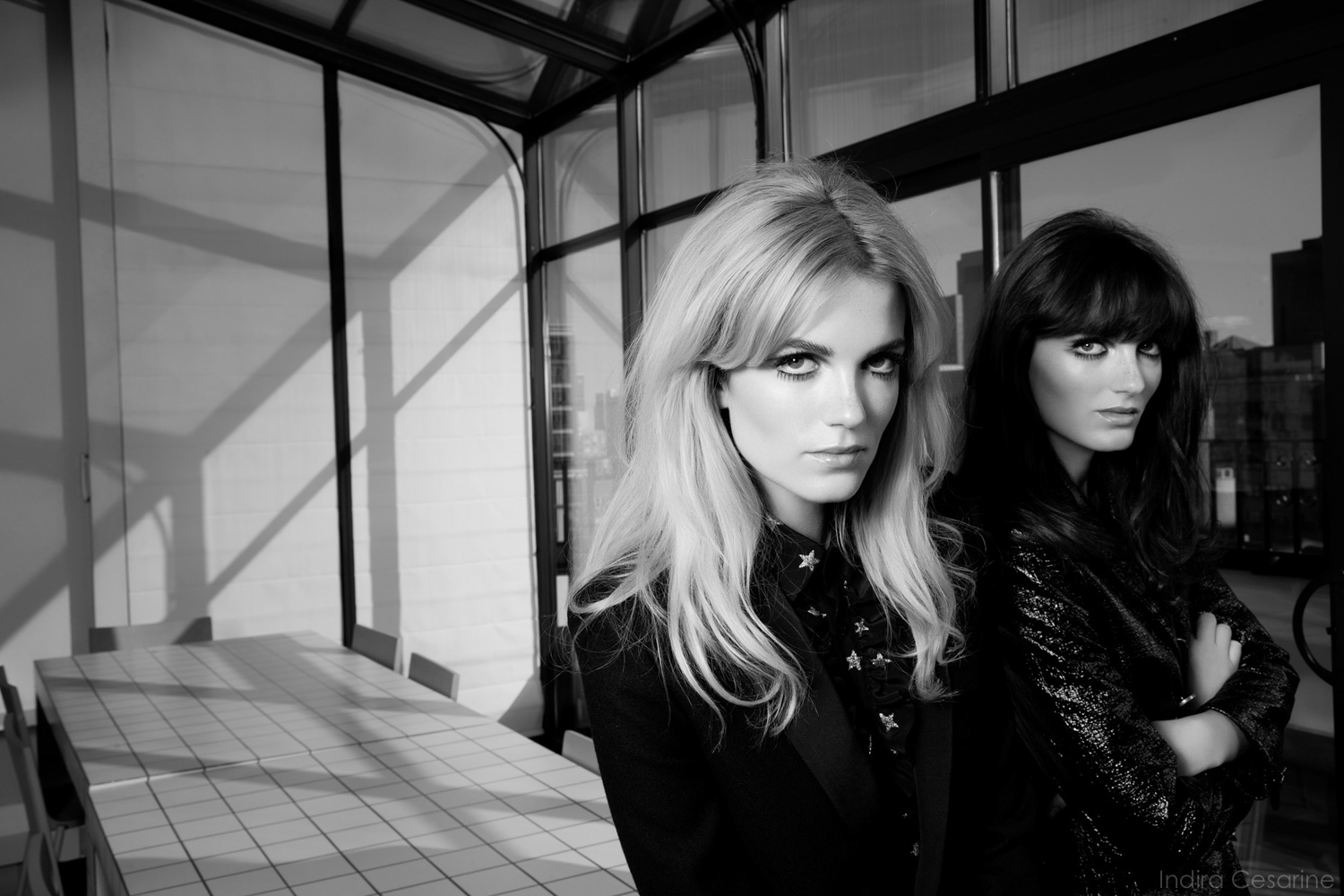 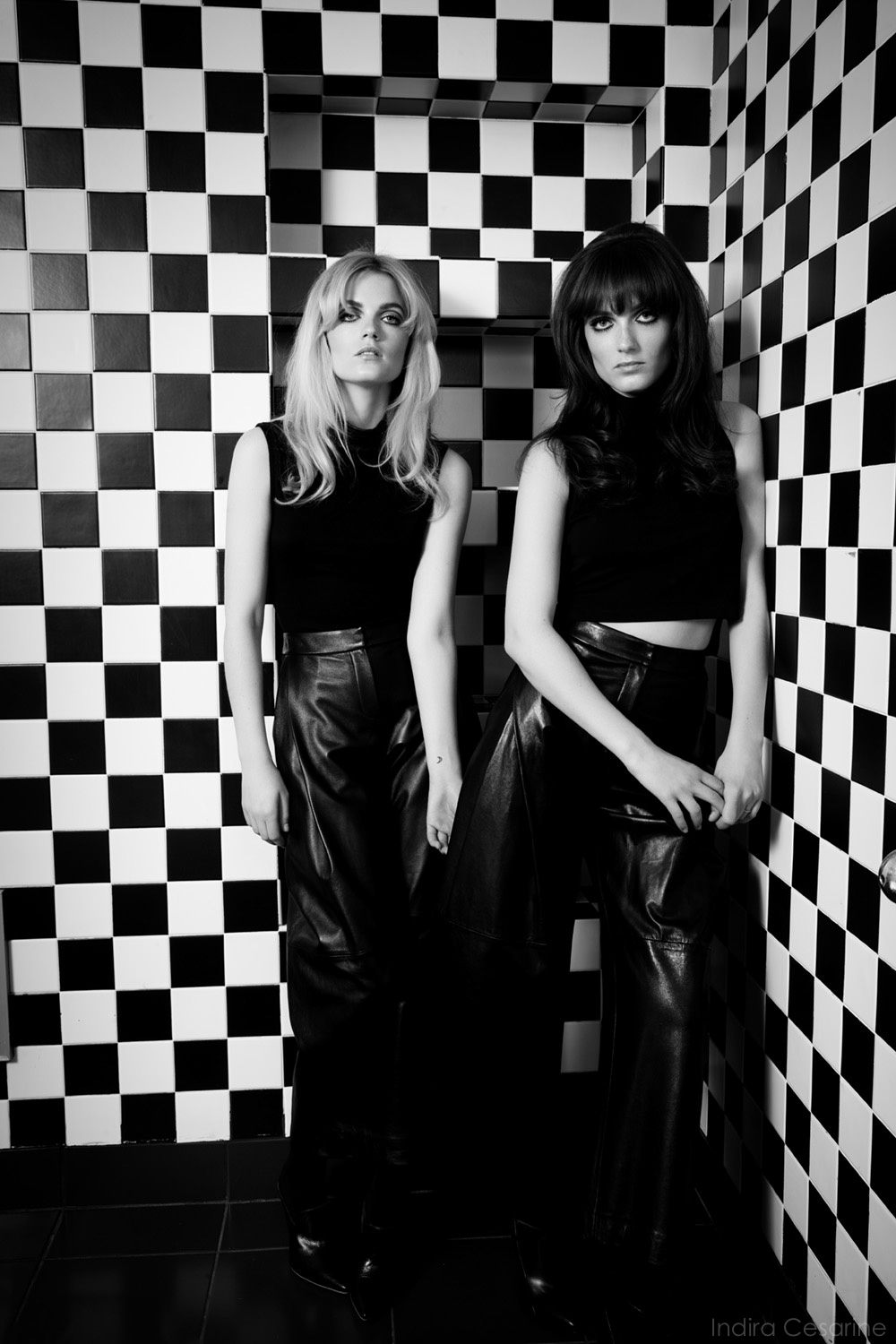 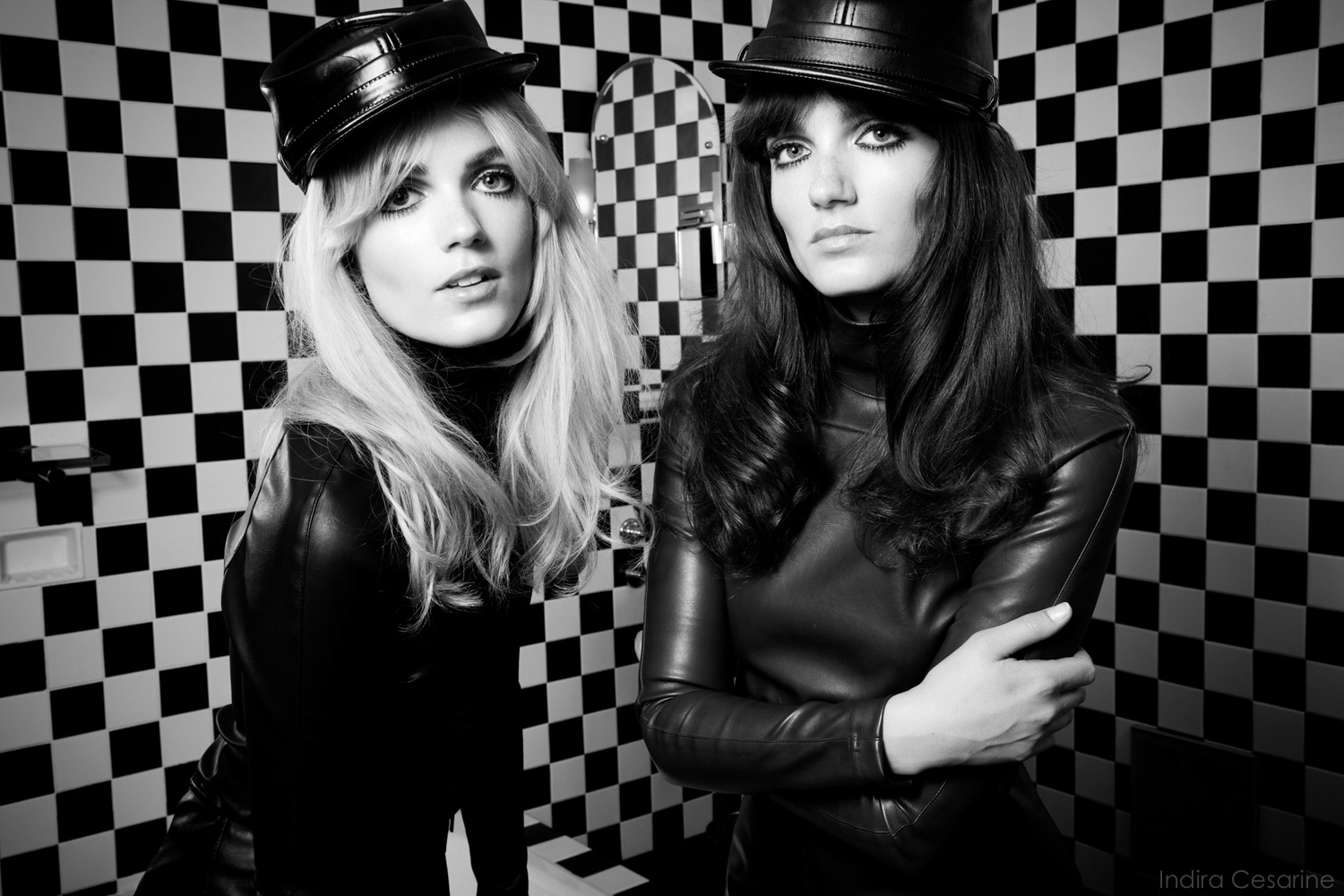 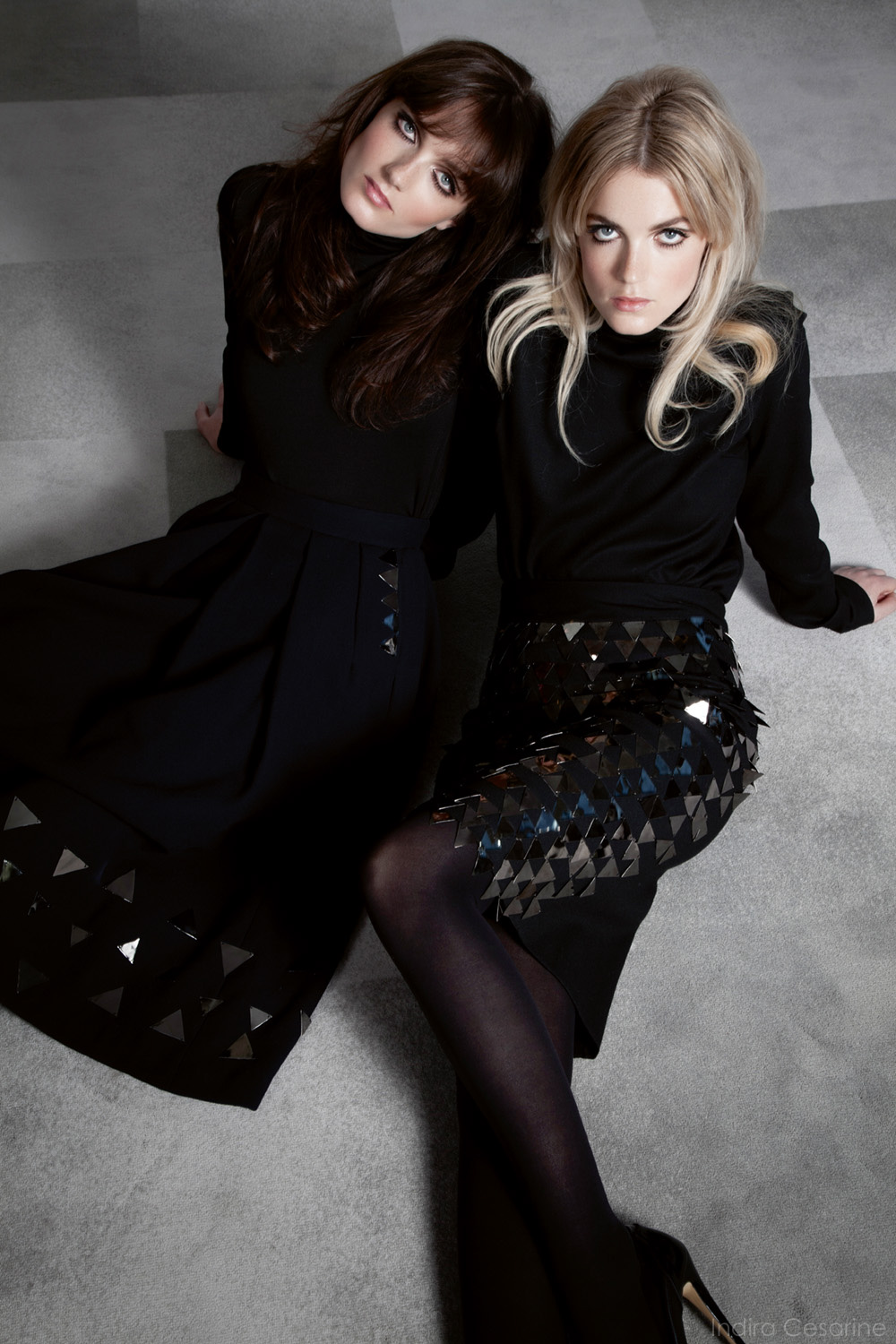 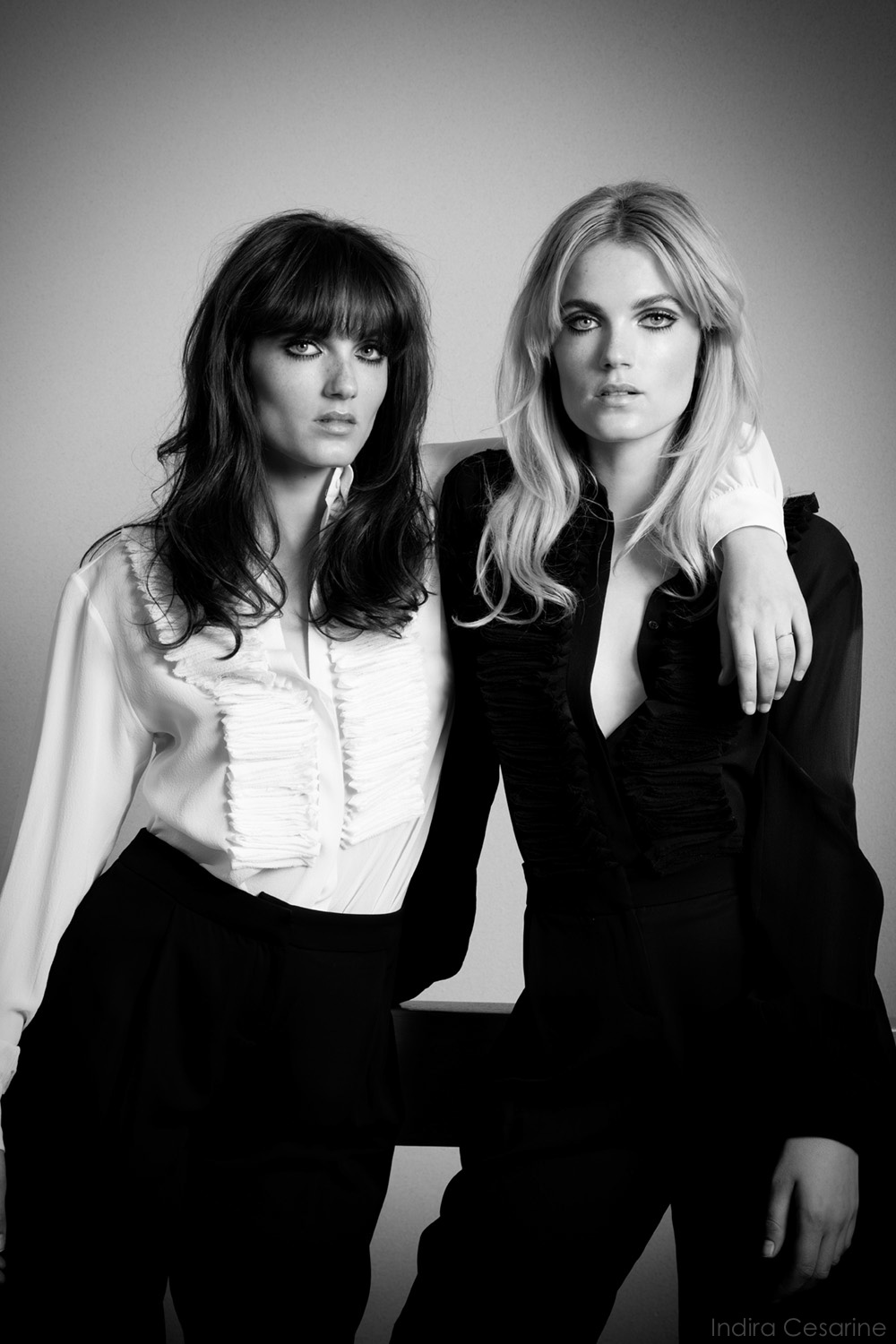 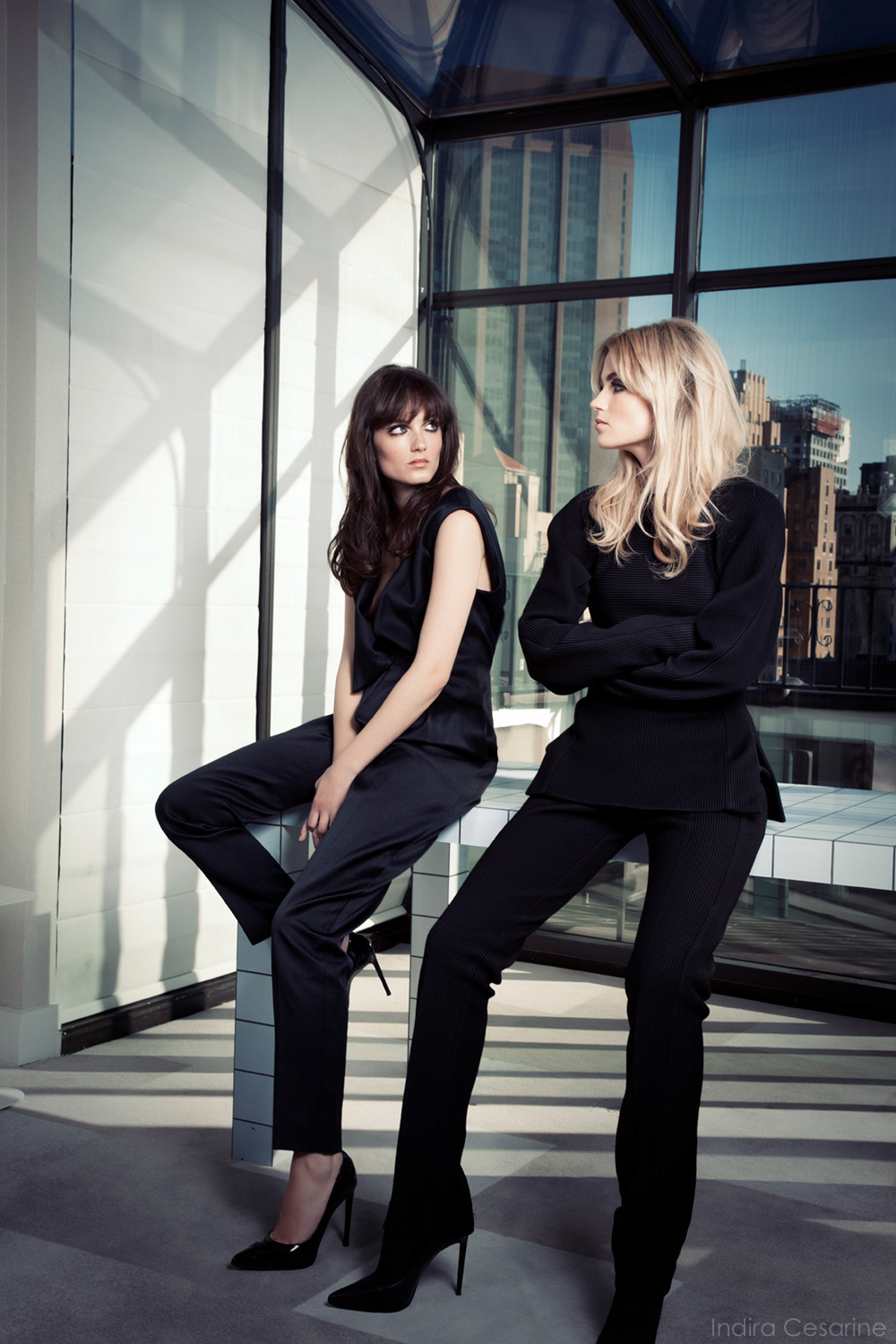 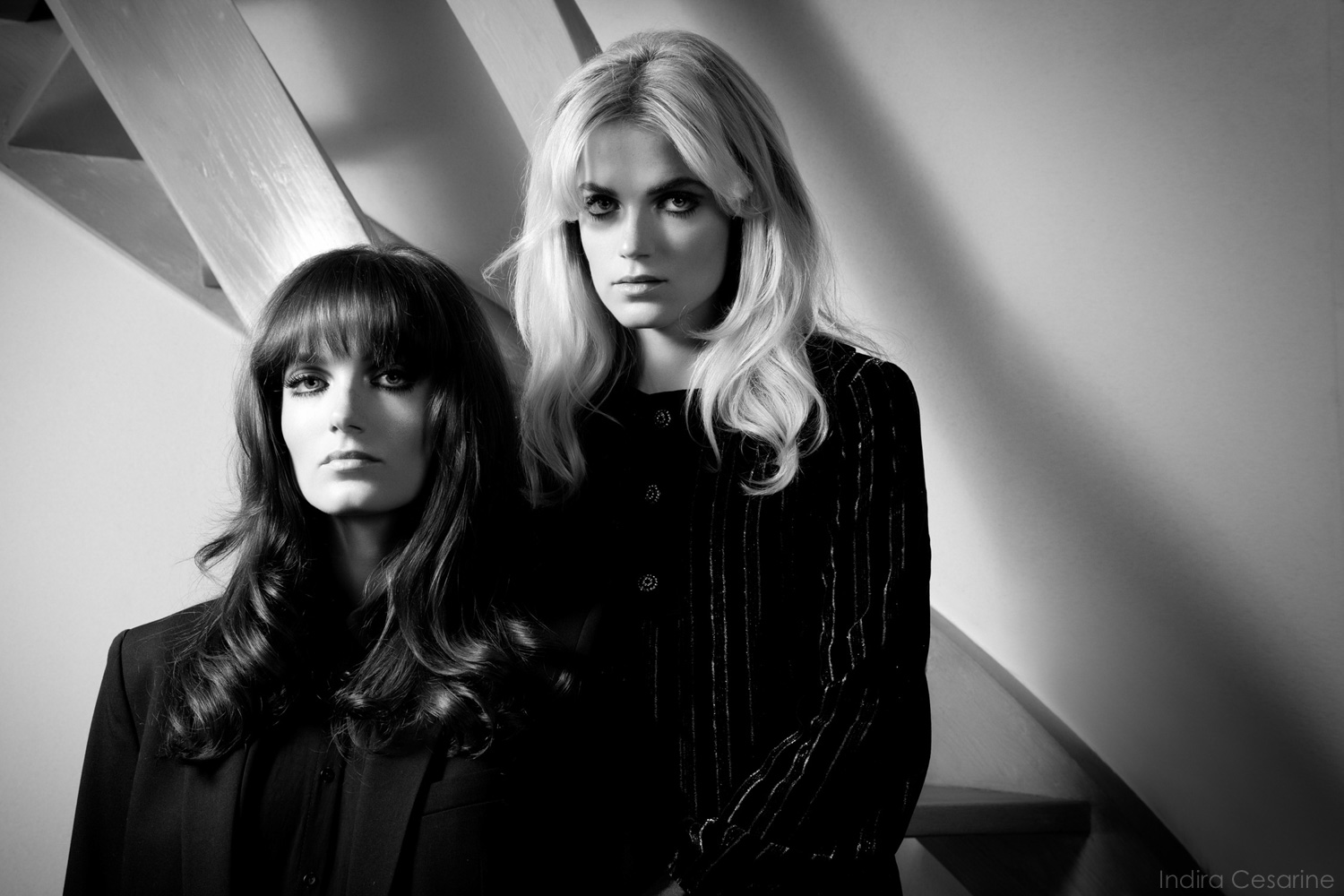 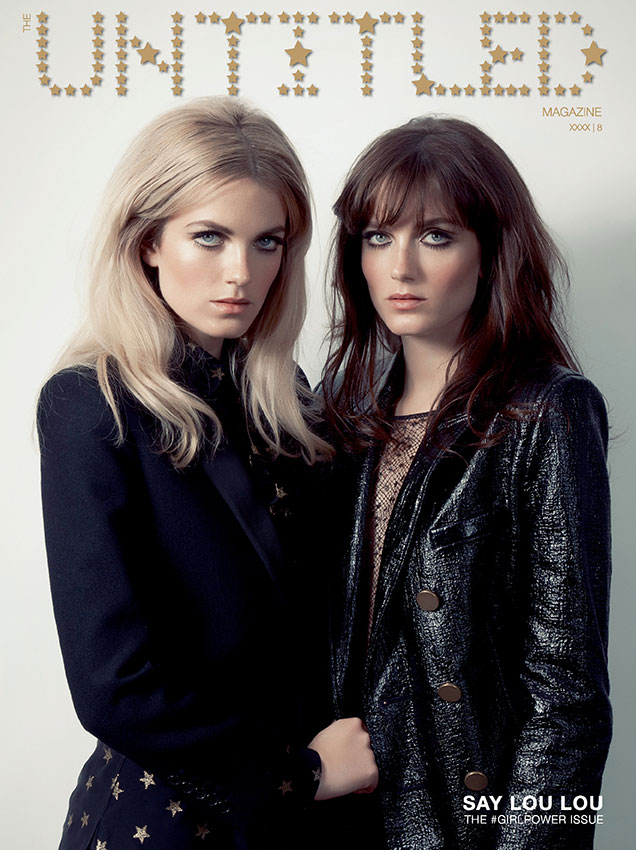 Behind the scenes with Say Lou Lou and Indira Cesarine

Say Lou Lou is a twin sister musical duo hailing from Australia and Sweden. The duo released their first single in 2012 before forming their own record label, à Deux, in 2013. Over the course of 2012 to 2014, Say Lou Lou released five singles, and their debut studio album, Lucid Dreaming, was released on 23 February 2015 in Scandinavia and 6 April 2015 elsewhere. In 2018 duet released their second record, Immortelle.