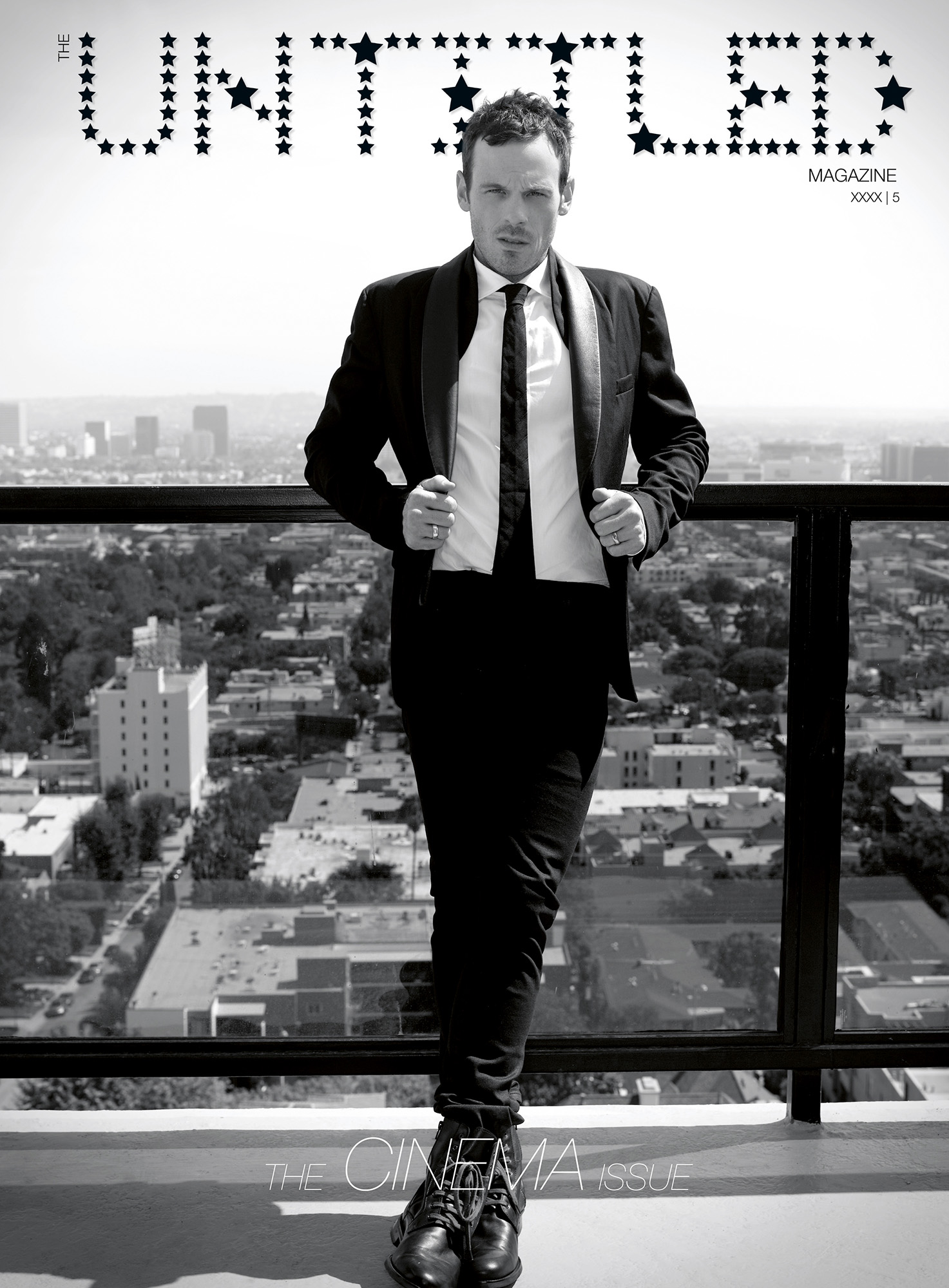 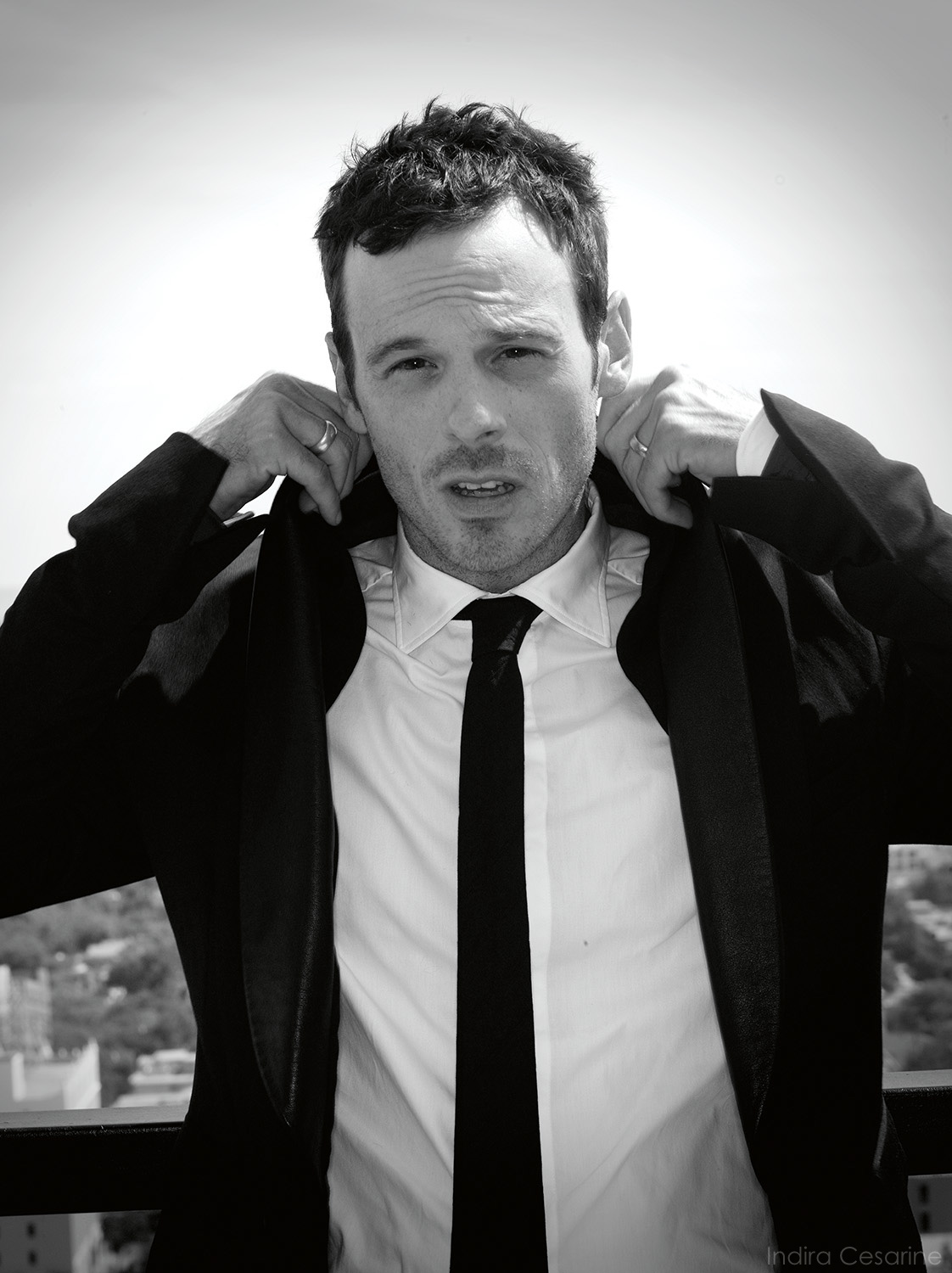 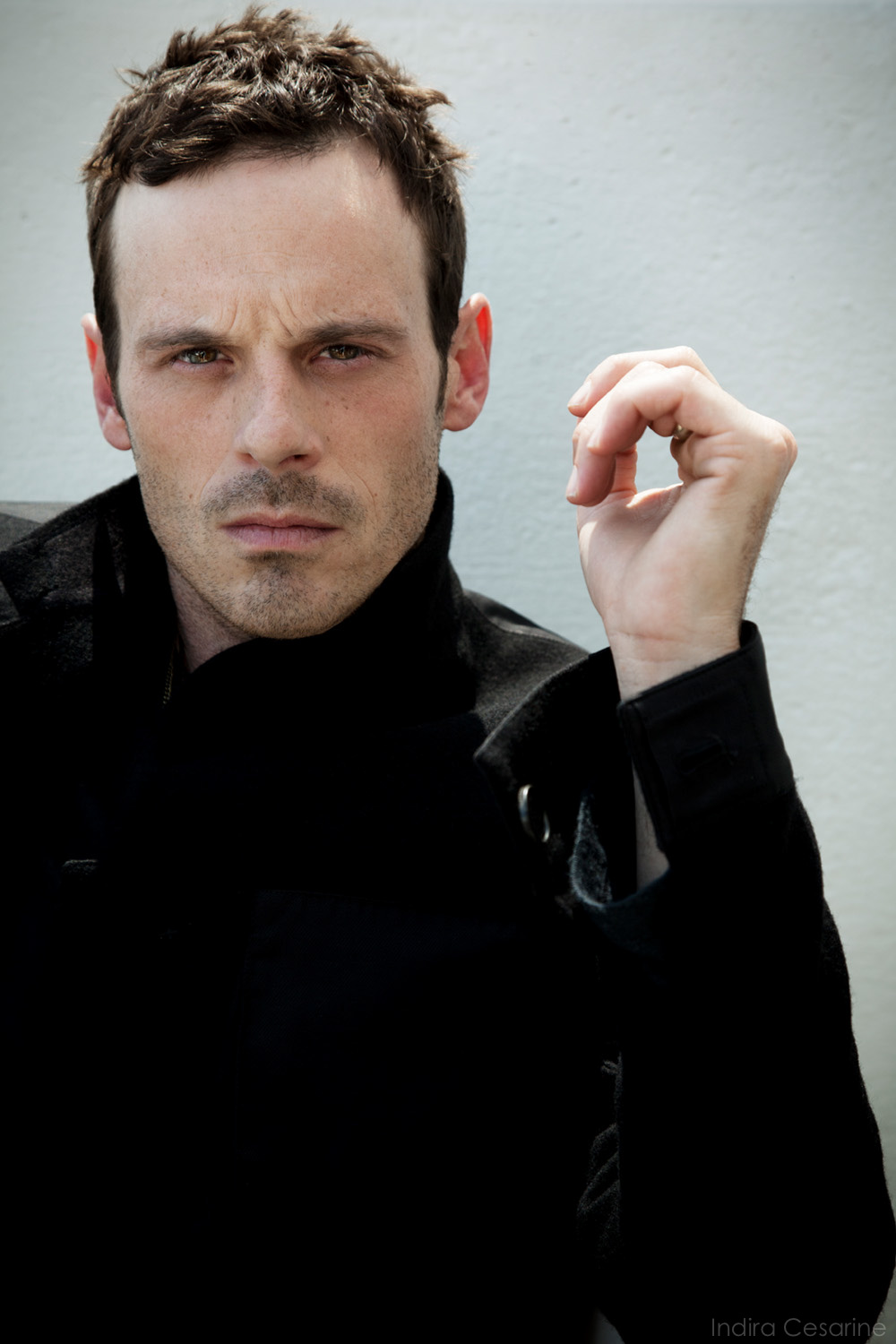 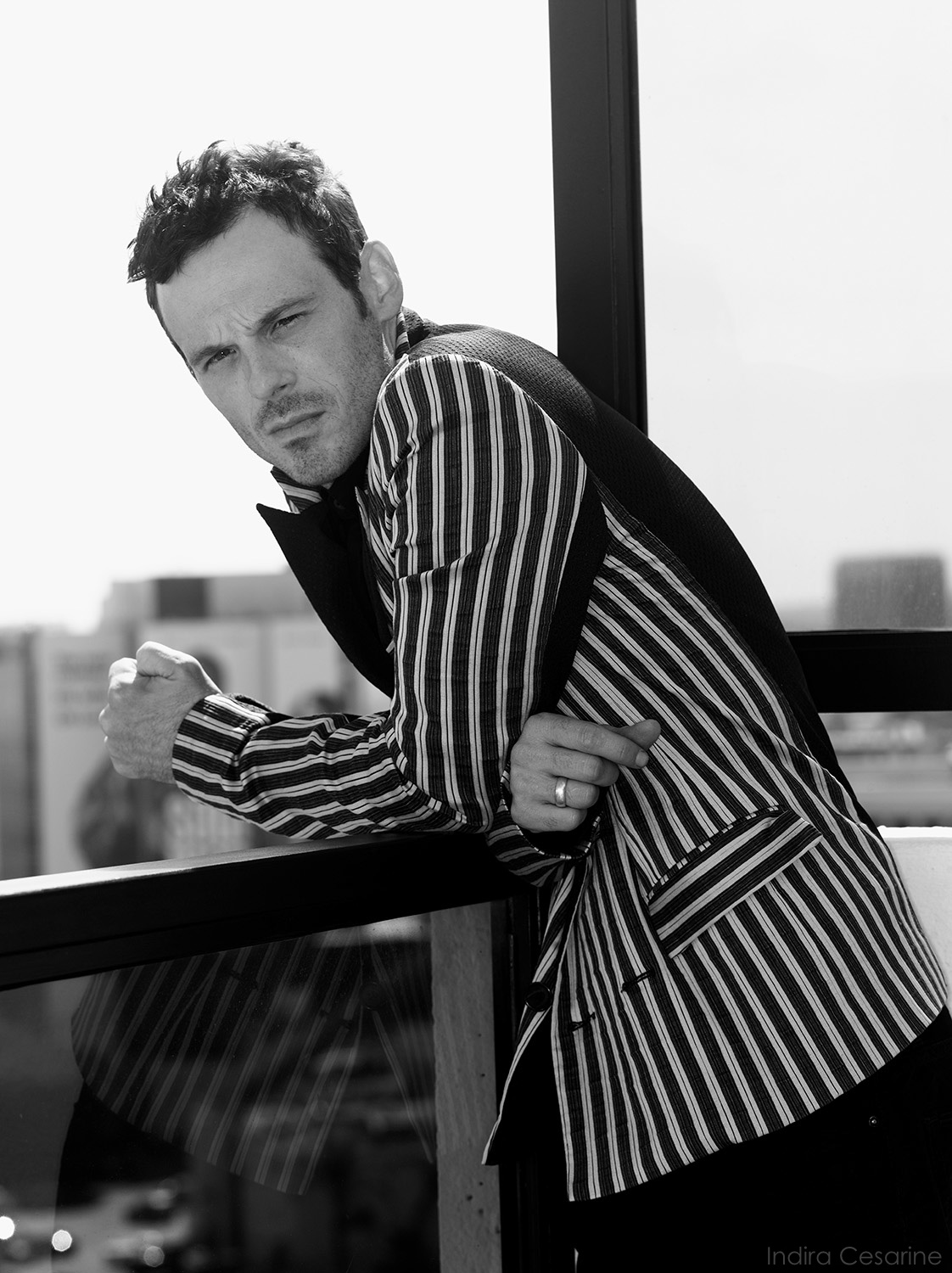 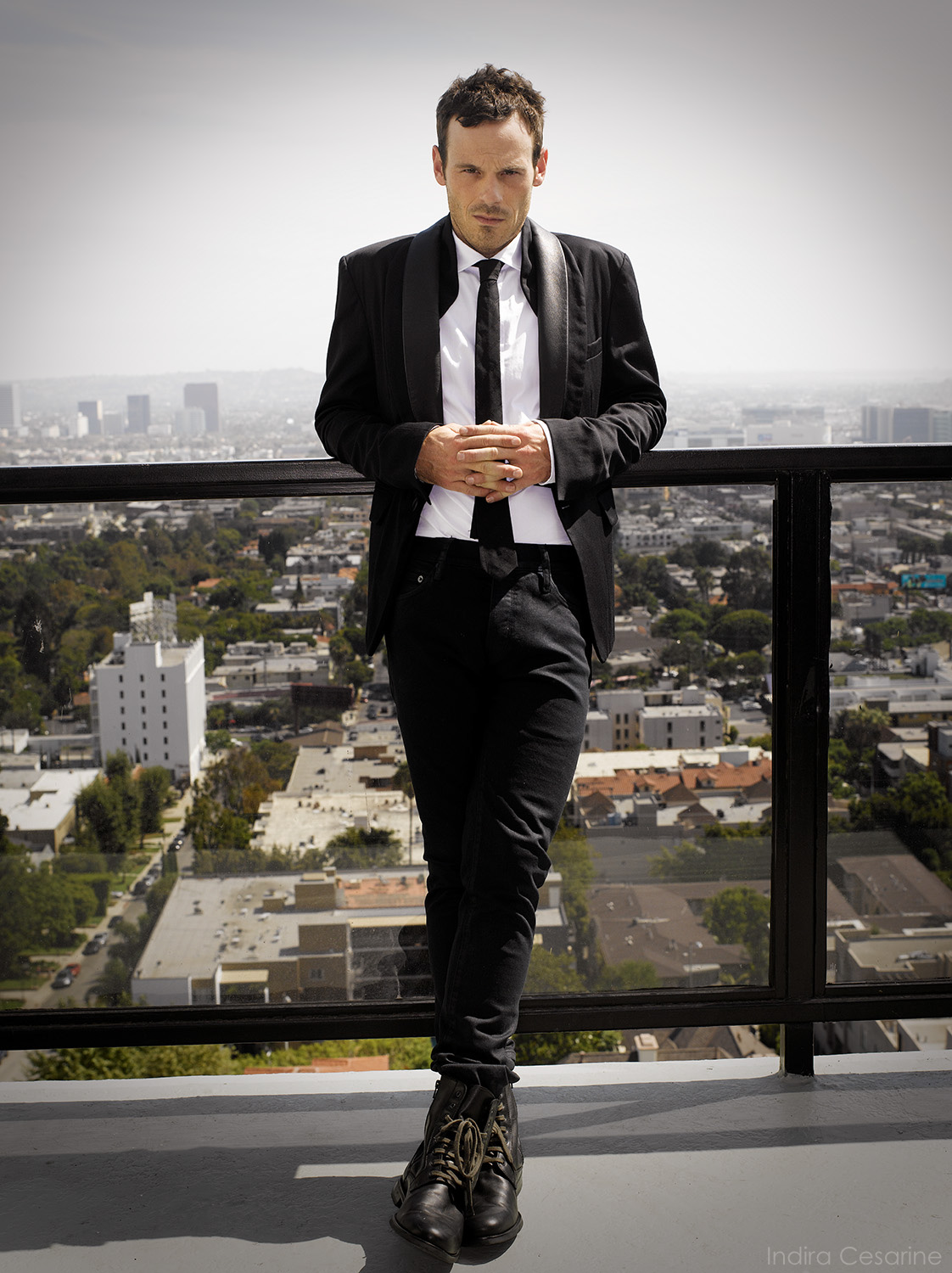 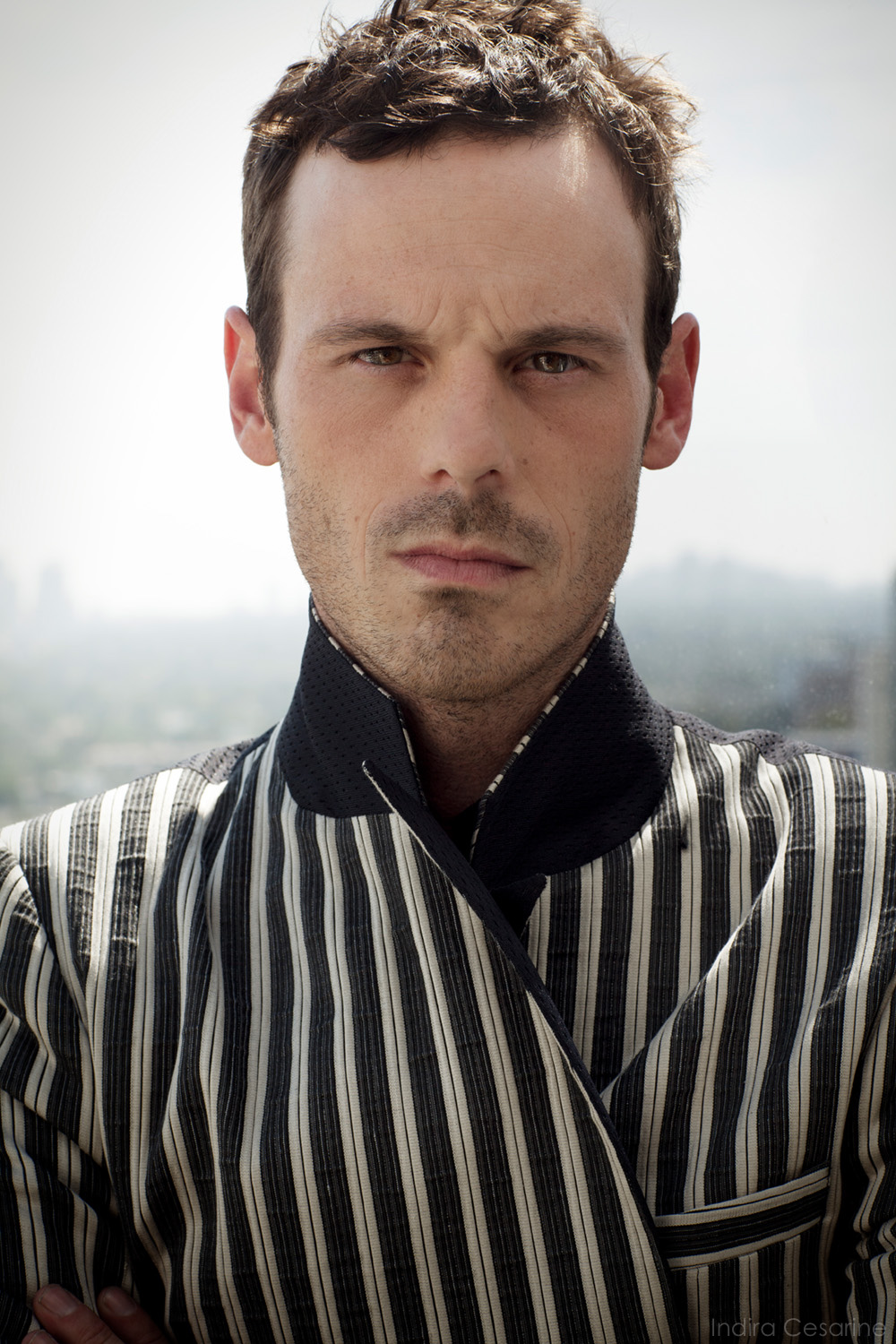 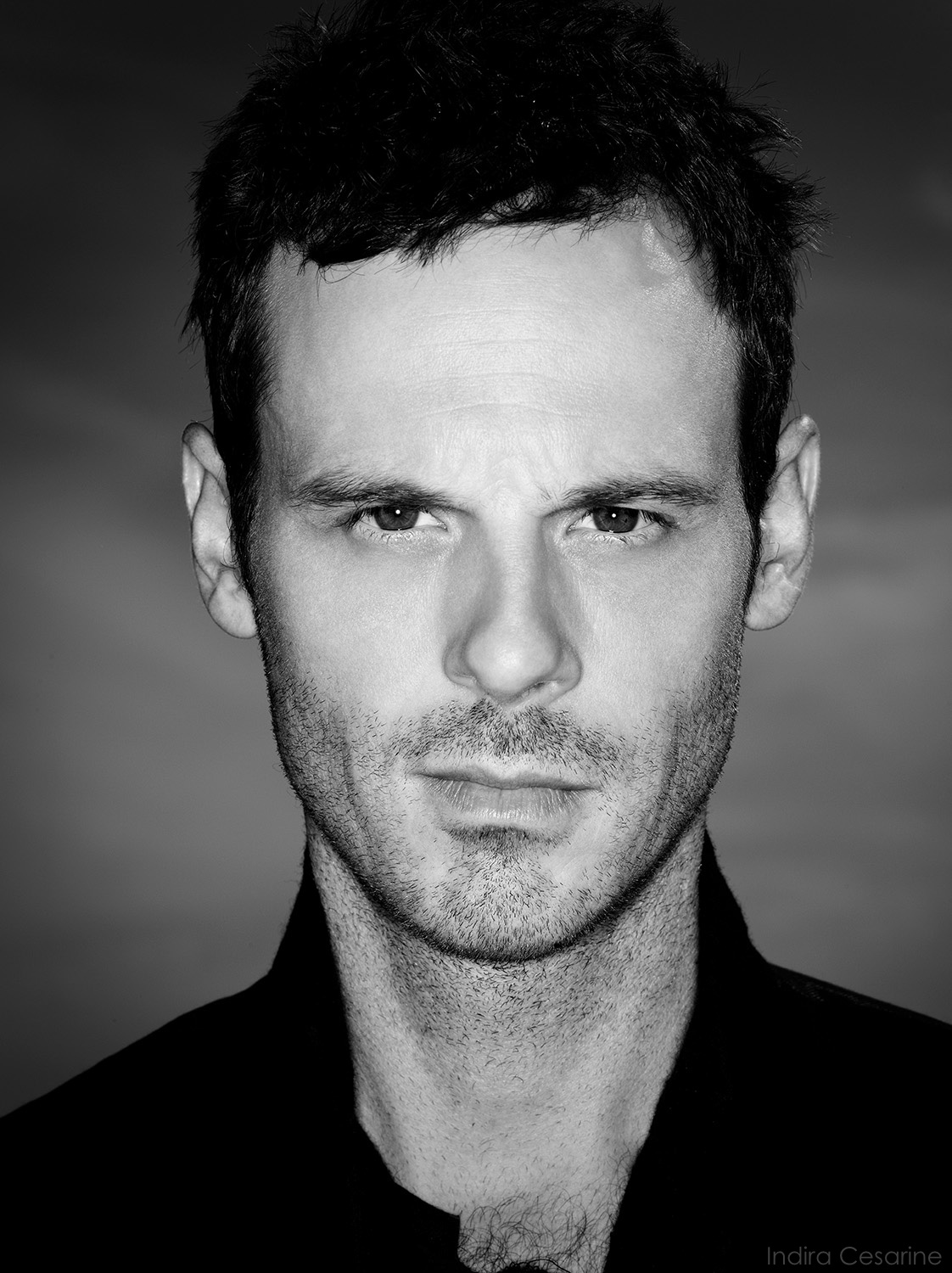 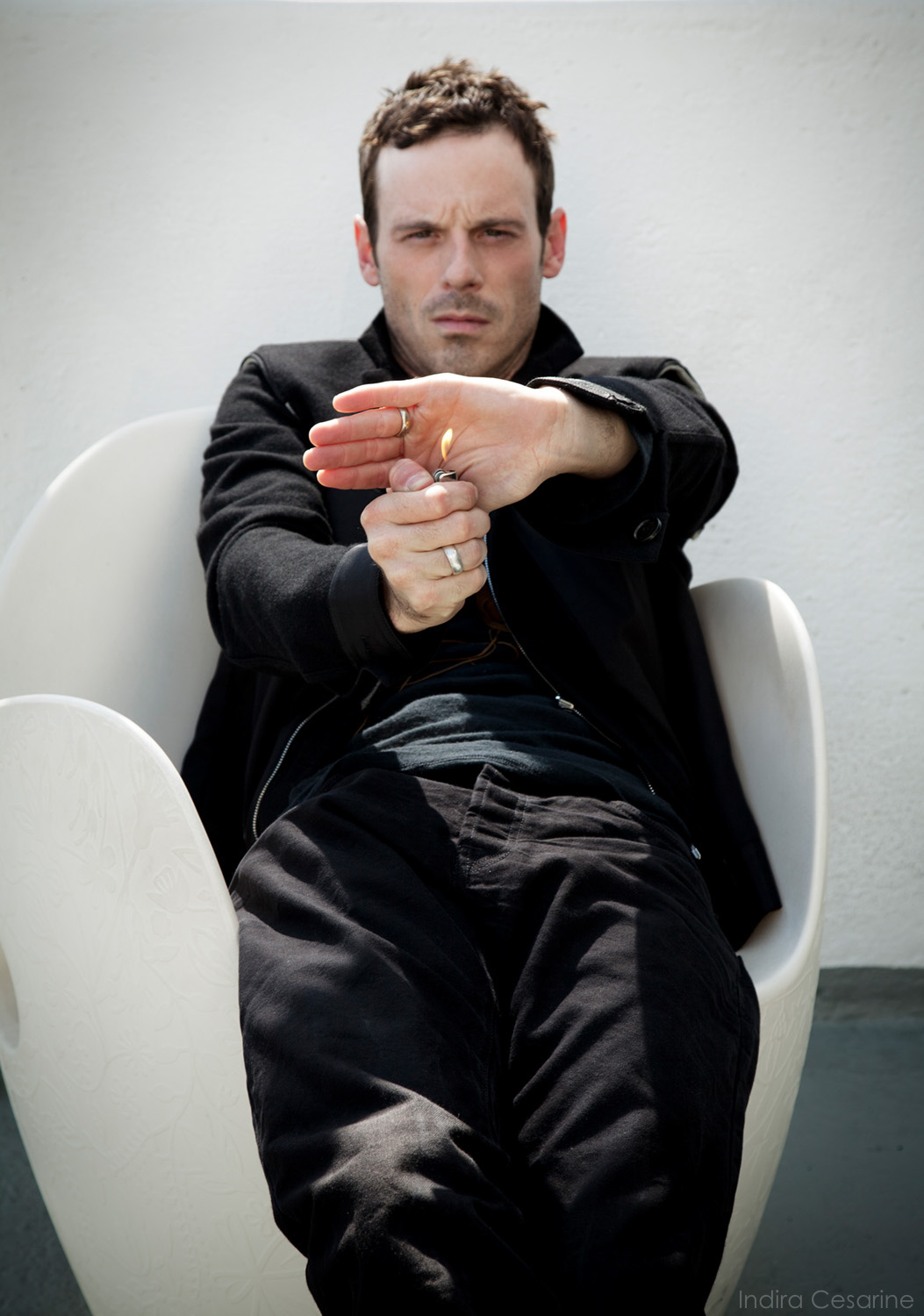 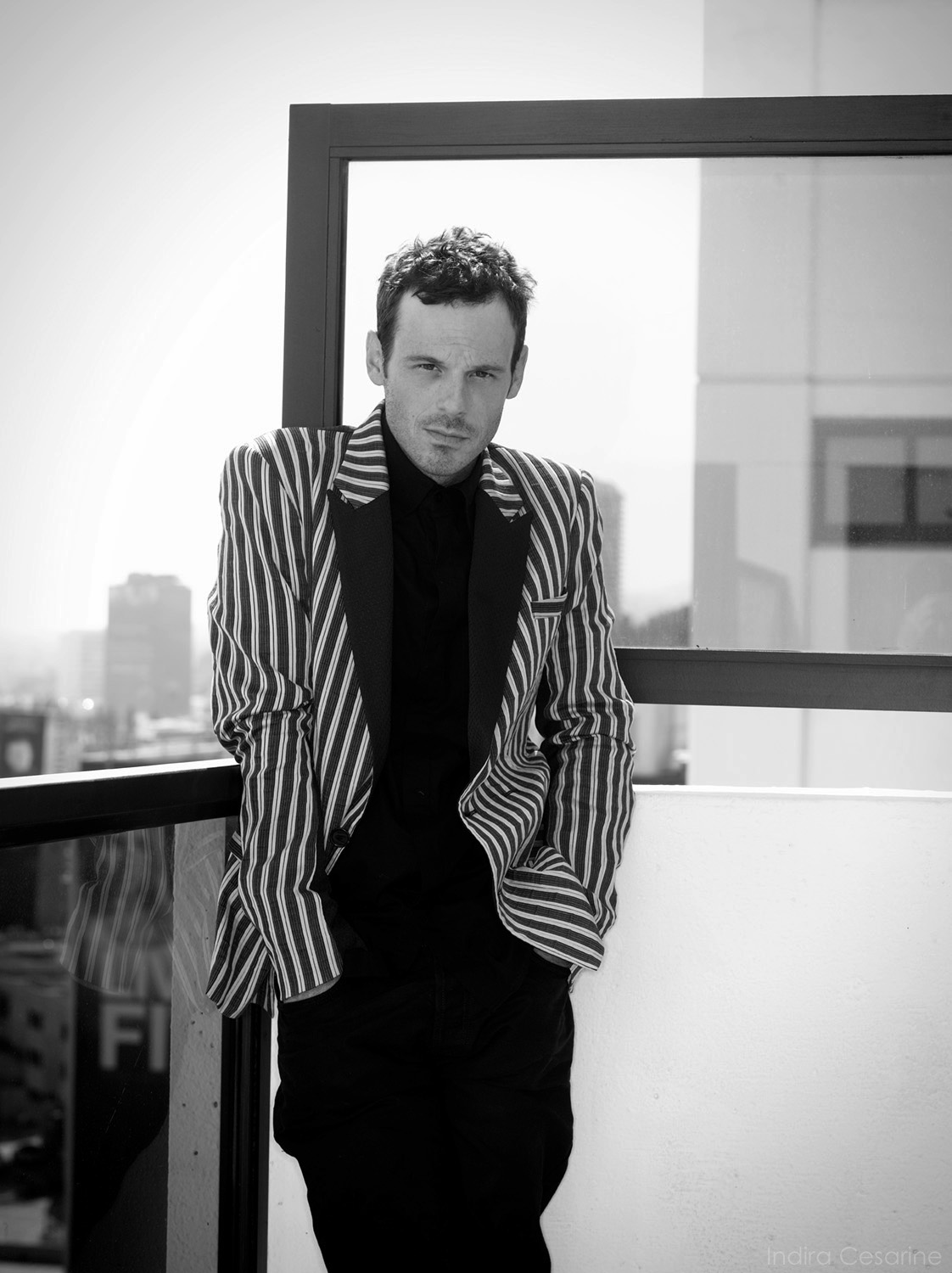 Behind the scenes with actor Scoot McNairy and Indira Cesarine for The Untitled Magazine.

Actor Scoot McNairy photographed by Indira Cesarine for The Untitled Magazine, as well as behind the scenes video.

Scoot McNairy is an American actor and producer known for his roles in films including Killing Them Softly, 12 Years a Slave, Frank, Gone Girl, Batman v Superman: Dawn of Justice, and Once Upon a Time in Hollywood.In television, he starred in the AMC period drama Halt and Catch Fire, True Detective, Narcos: Mexico, and the Netflix western miniseries Godless.

Read the exclusive interview by Indira Cesarine and Scoot McNairy featured in the magazine:
INTERVIEW WITH SCOOT MCNAIRY, STAR OF “KILLING THEM SOFTLY”