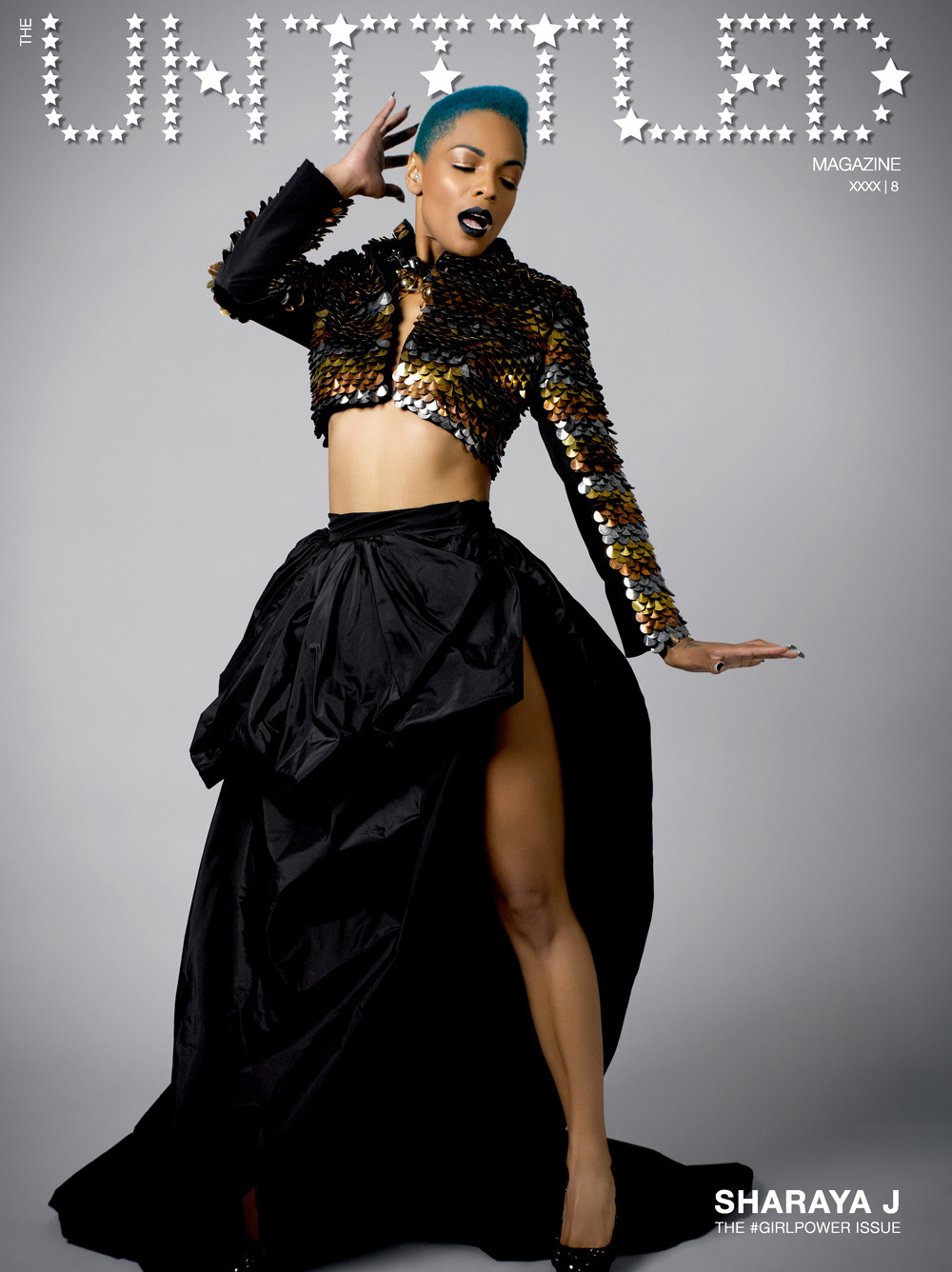 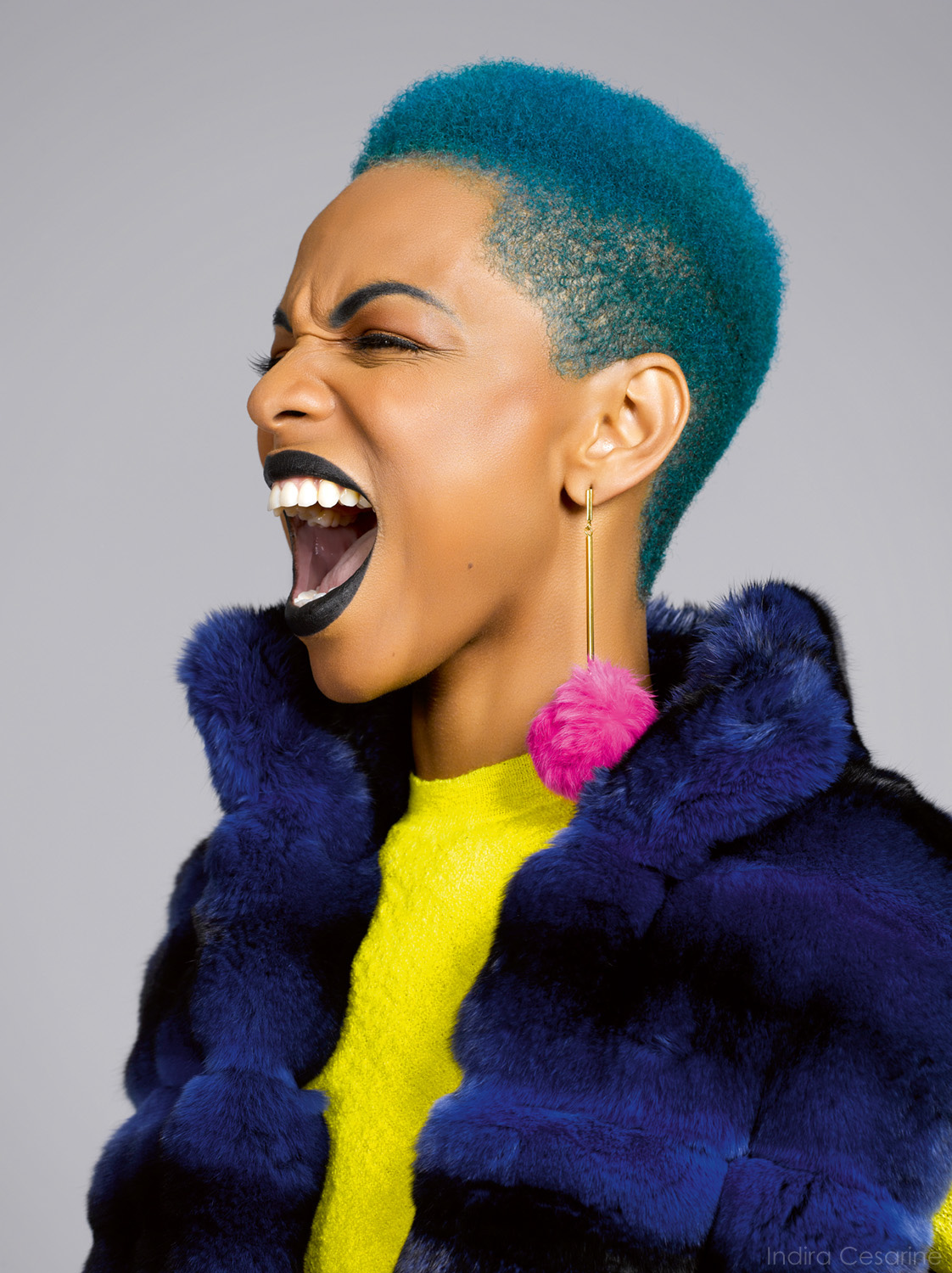 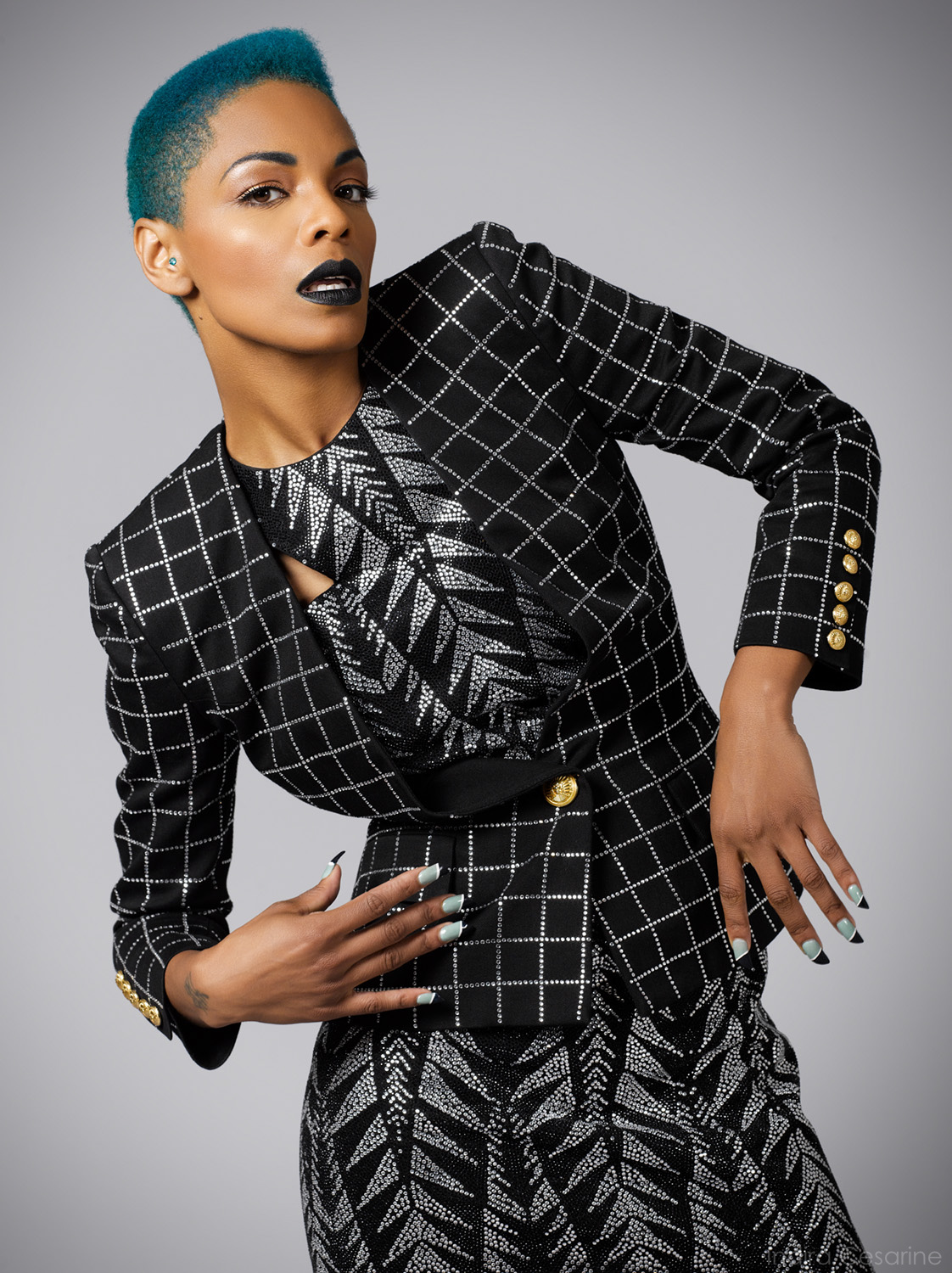 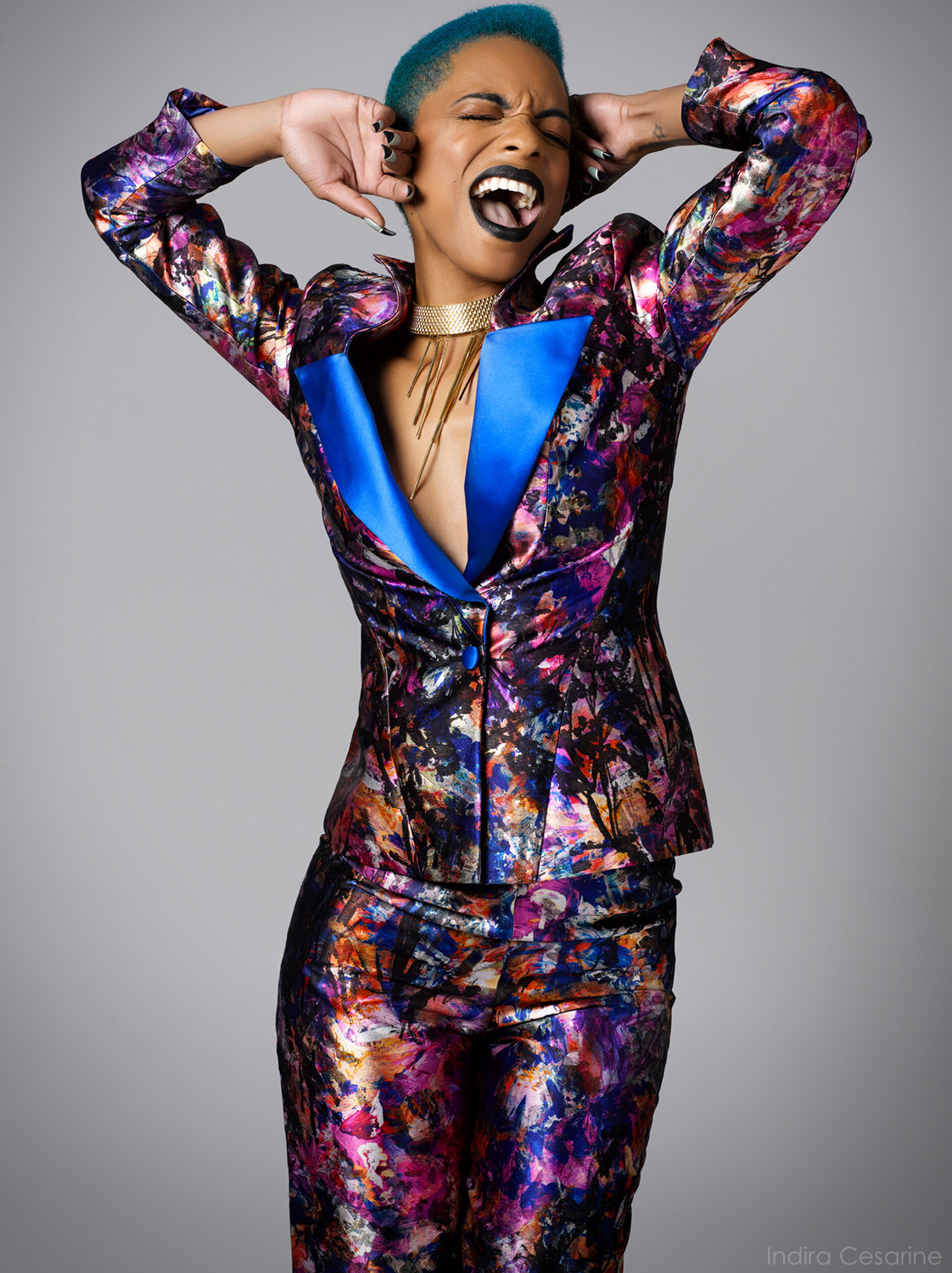 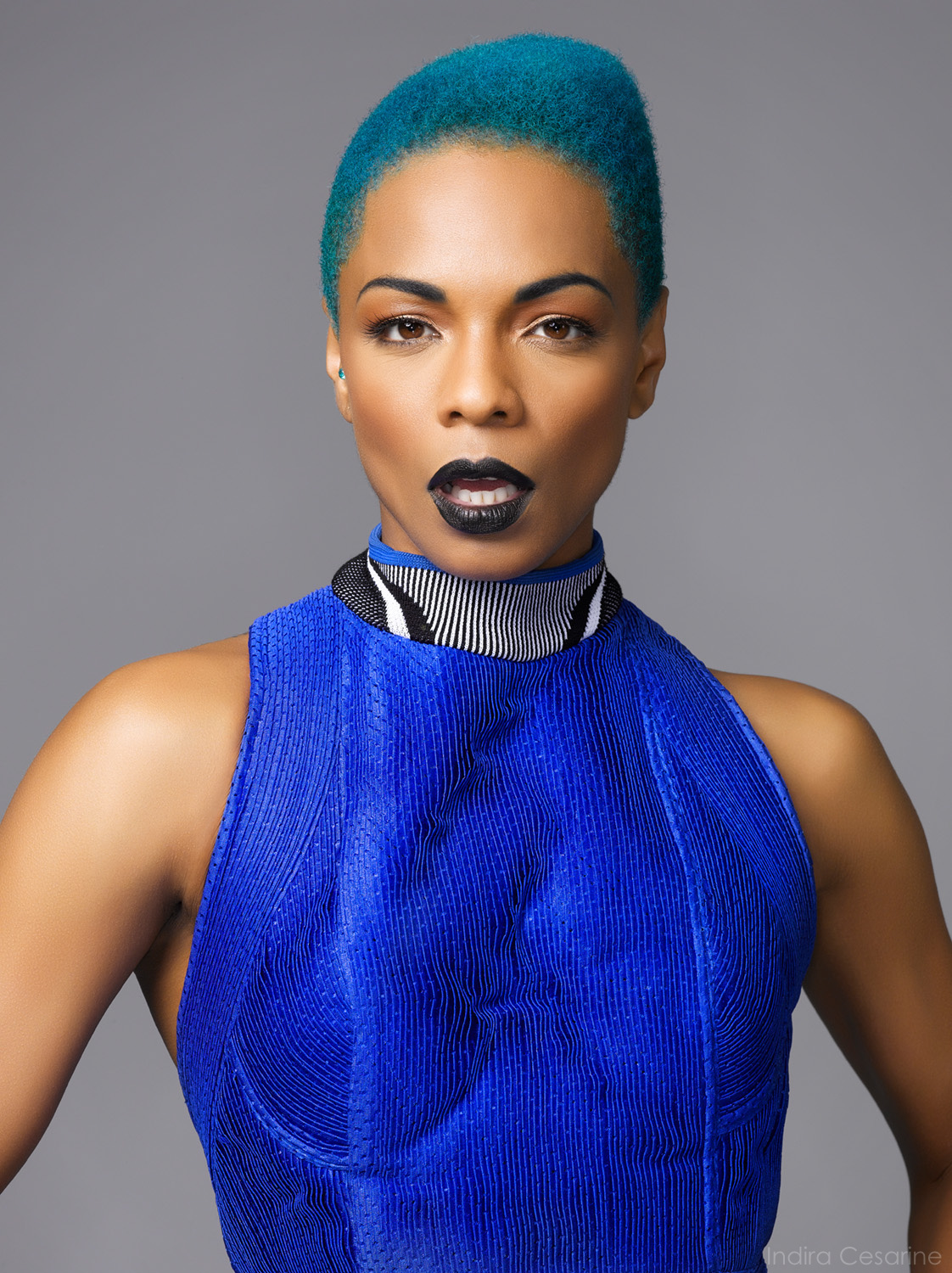 Sharaya J is an American rapper and choreographer. She is known for her singles “BANJI” and “Smash Up the Place,” as well as for being signed to Missy Elliott’s label The Goldmind Inc. Prior to her work as a musician, she worked as a hip-hop choreographer and urban screenplay writer. On April 17, 2017, she released her debut mixtape, Dope Product. In July 2018, Howell joined music competition program The Four: Battle for Stardom, where she attained the title for longest seat holder and runner-up of season 2. In late 2018, Howell co-wrote and is a featured artist on “Strip”, a song on Little Mix’s fifth studio album, LM5.

Read the exclusive interview by Indira Cesarine and Sharaya J featured in the magazine:
SHARAYA J ON HER ‘BANJI’ LIFE PHILOSOPHY AND HAVING MISSY ELLIOT AS A MENTOR – EXCLUSIVE INTERVIEW