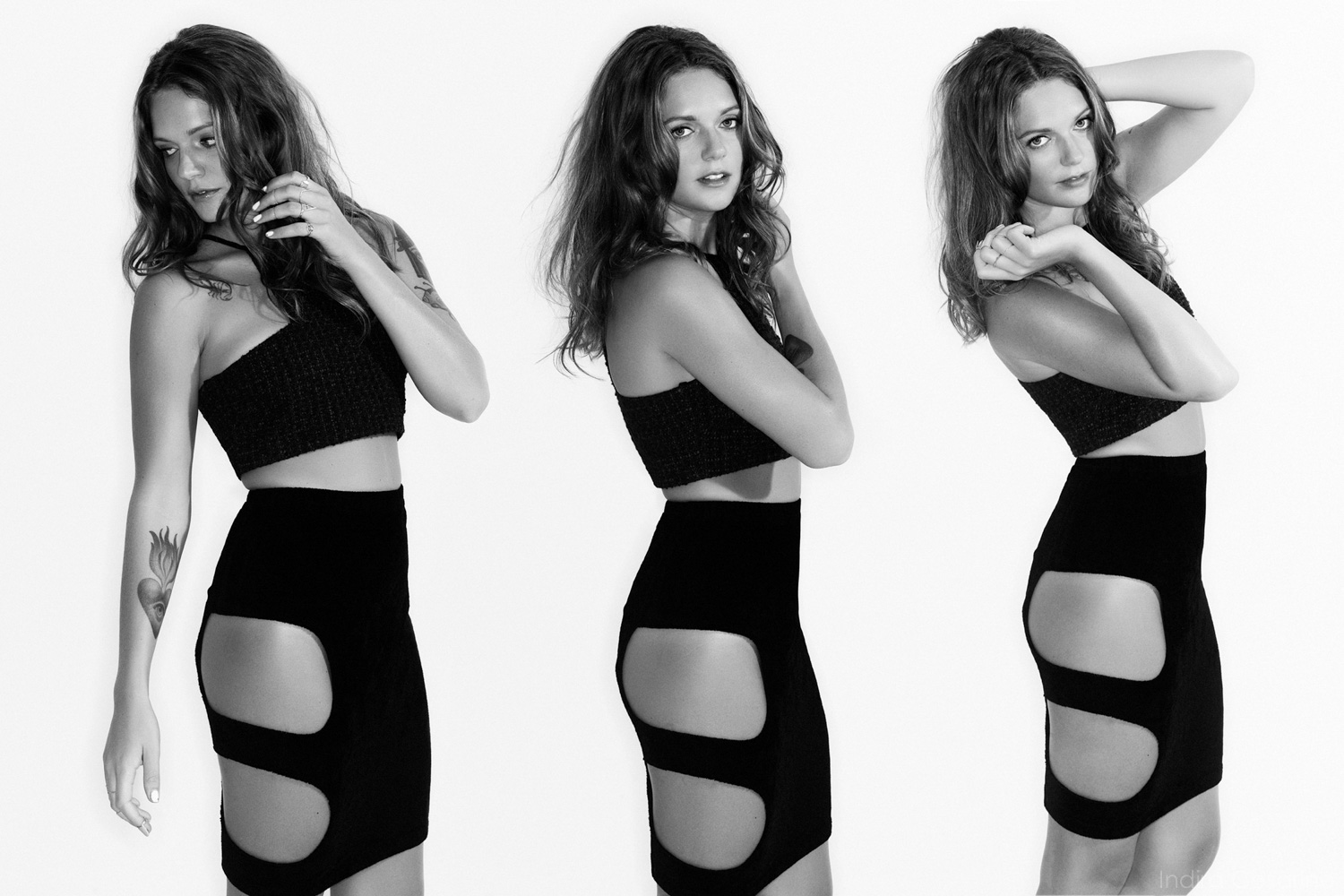 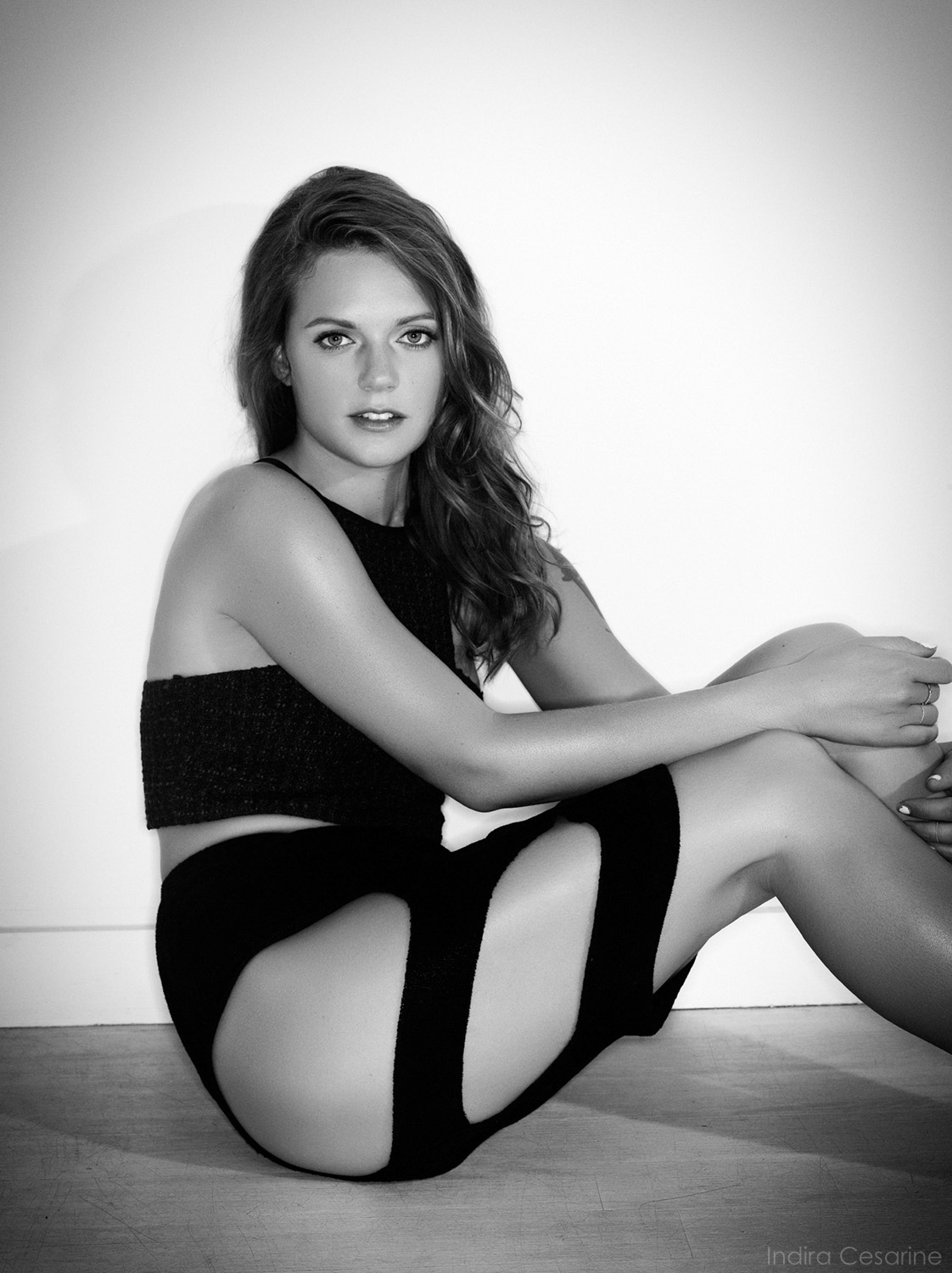 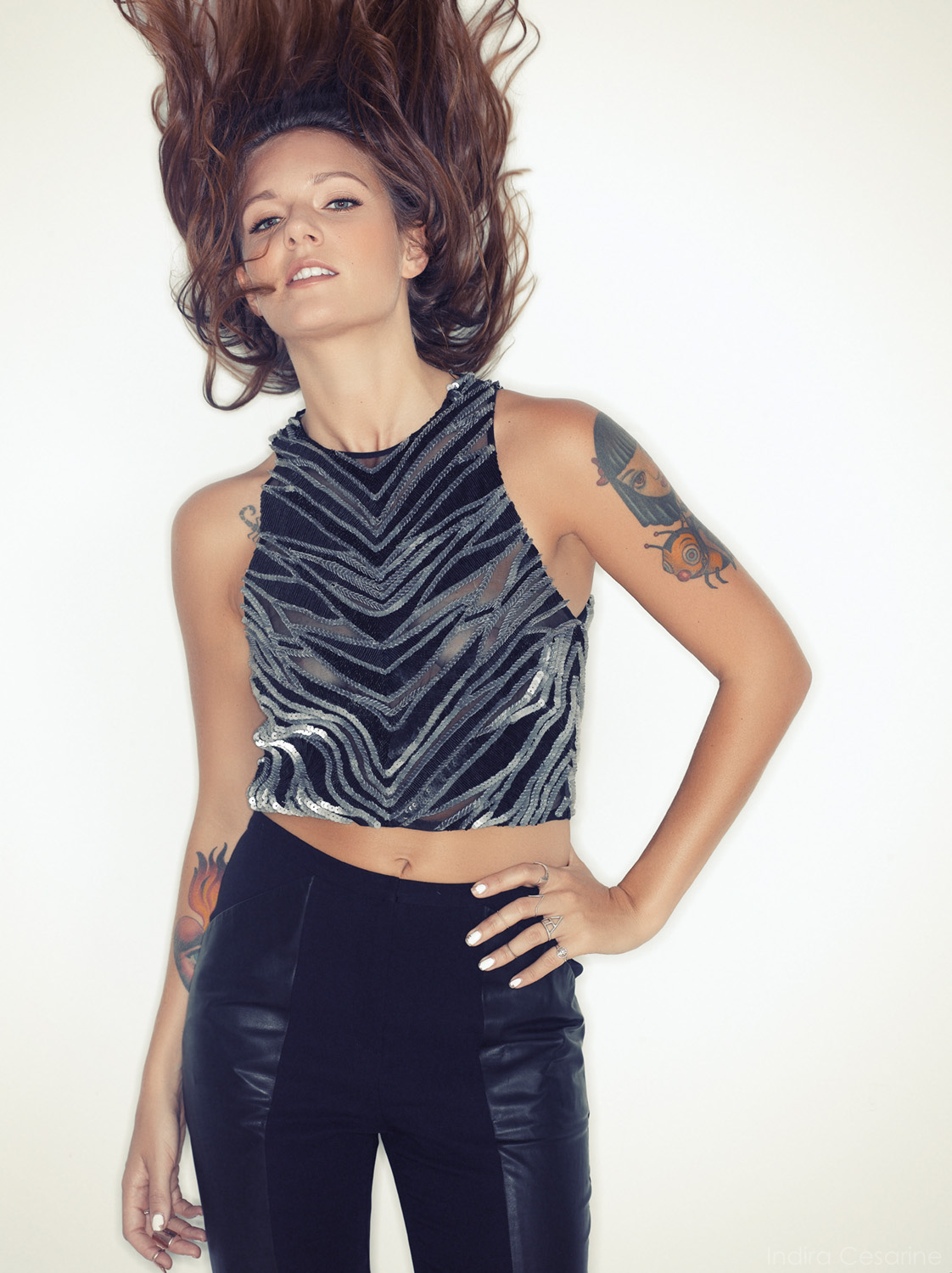 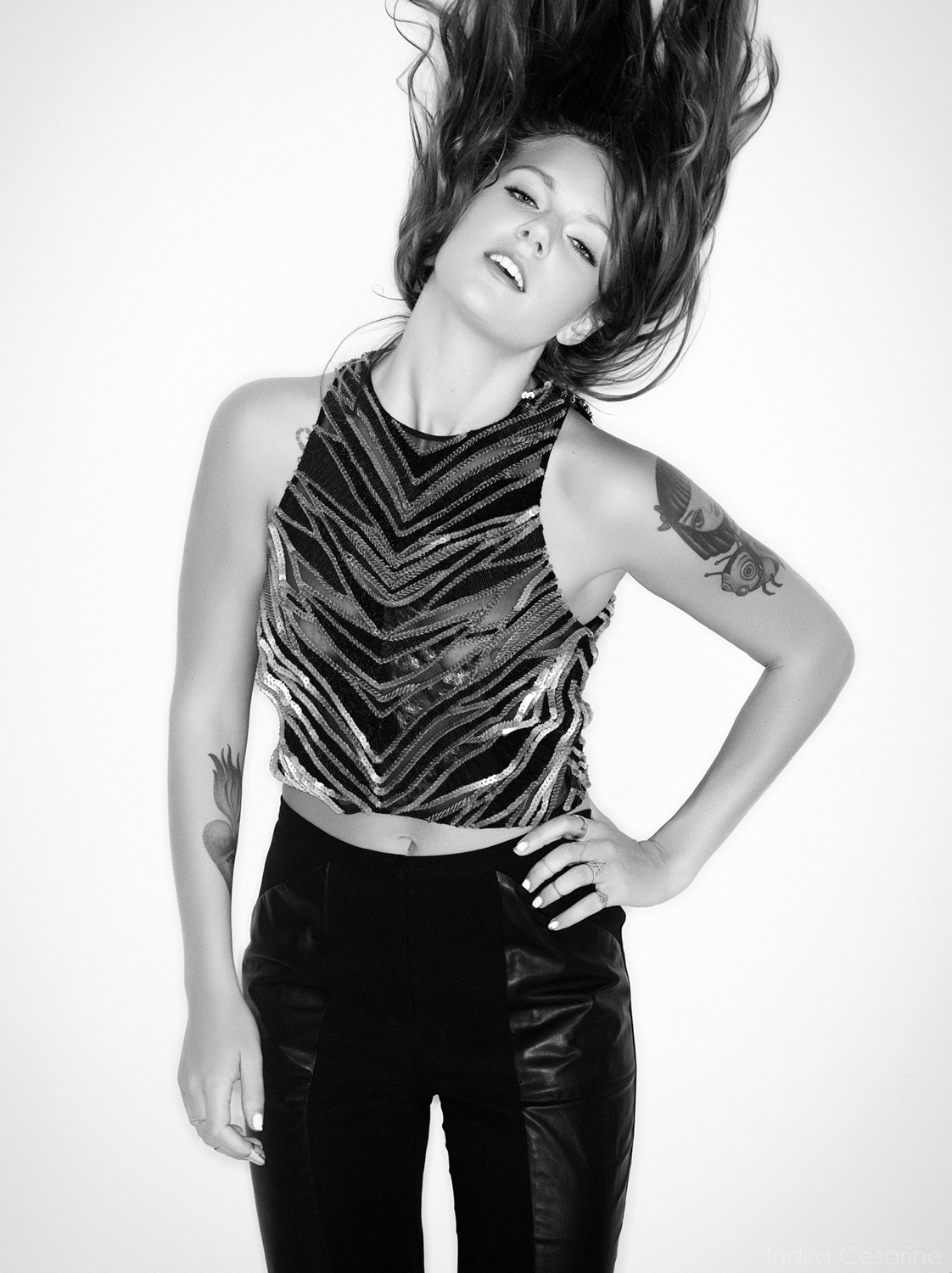 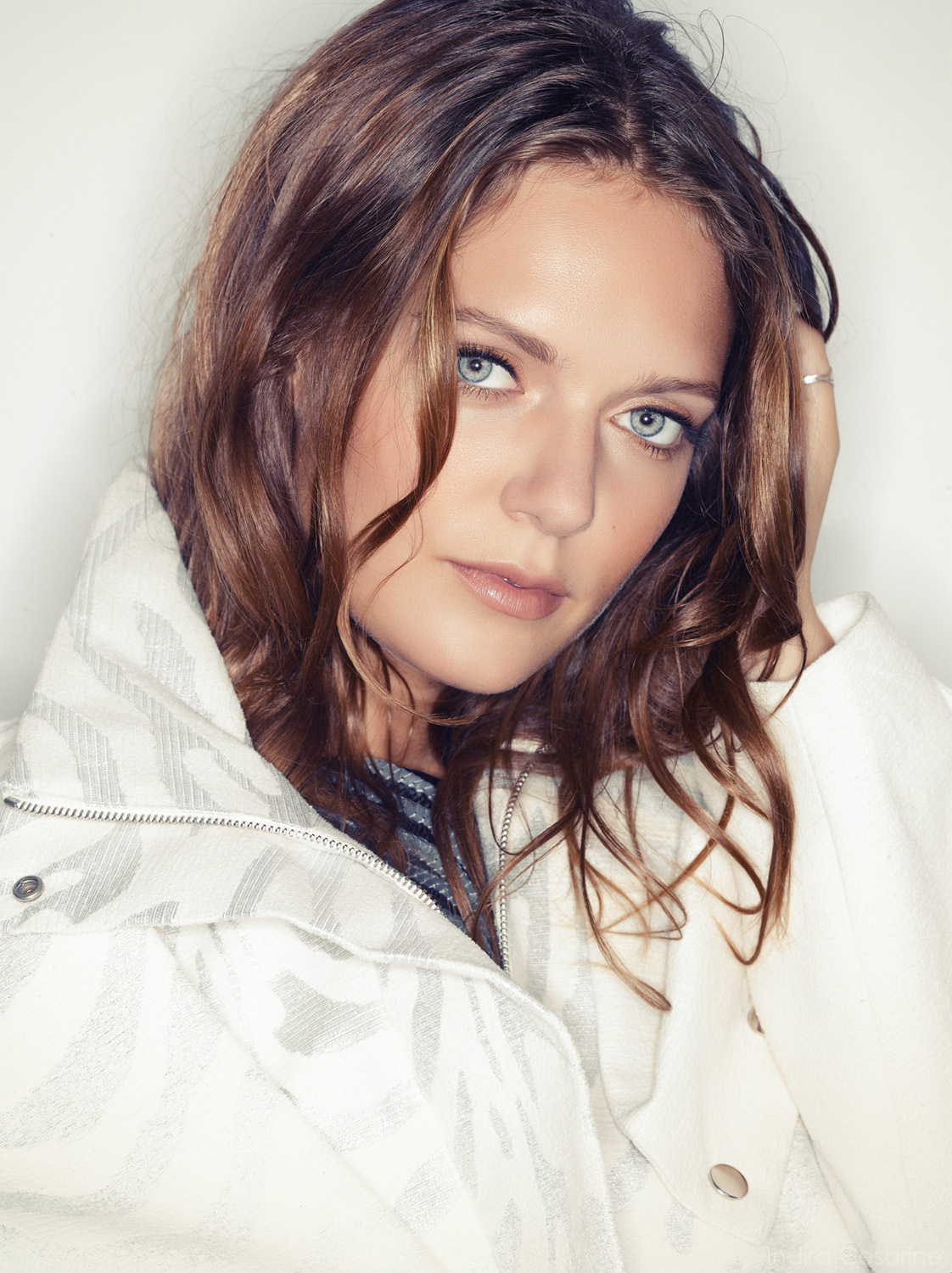 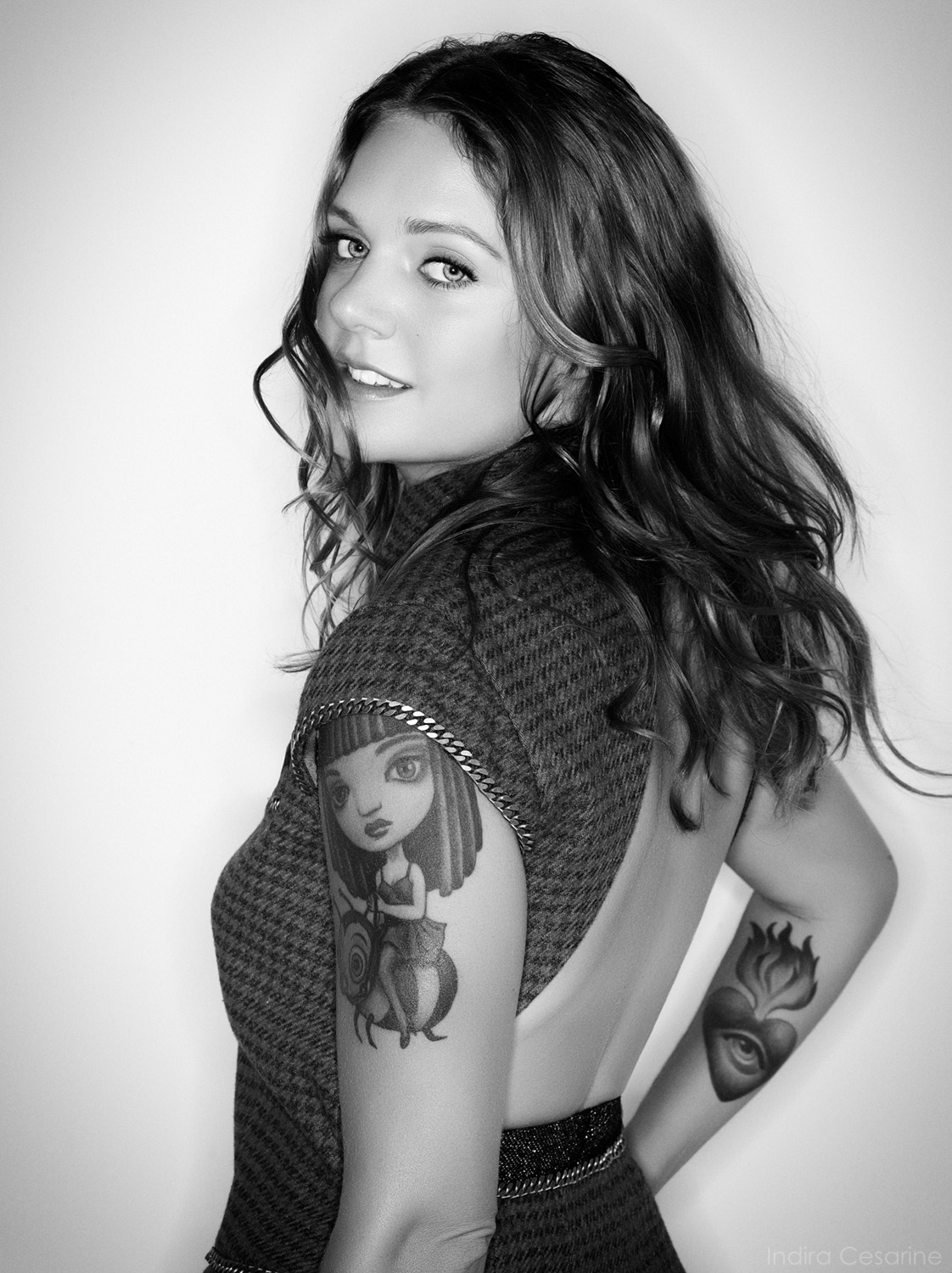 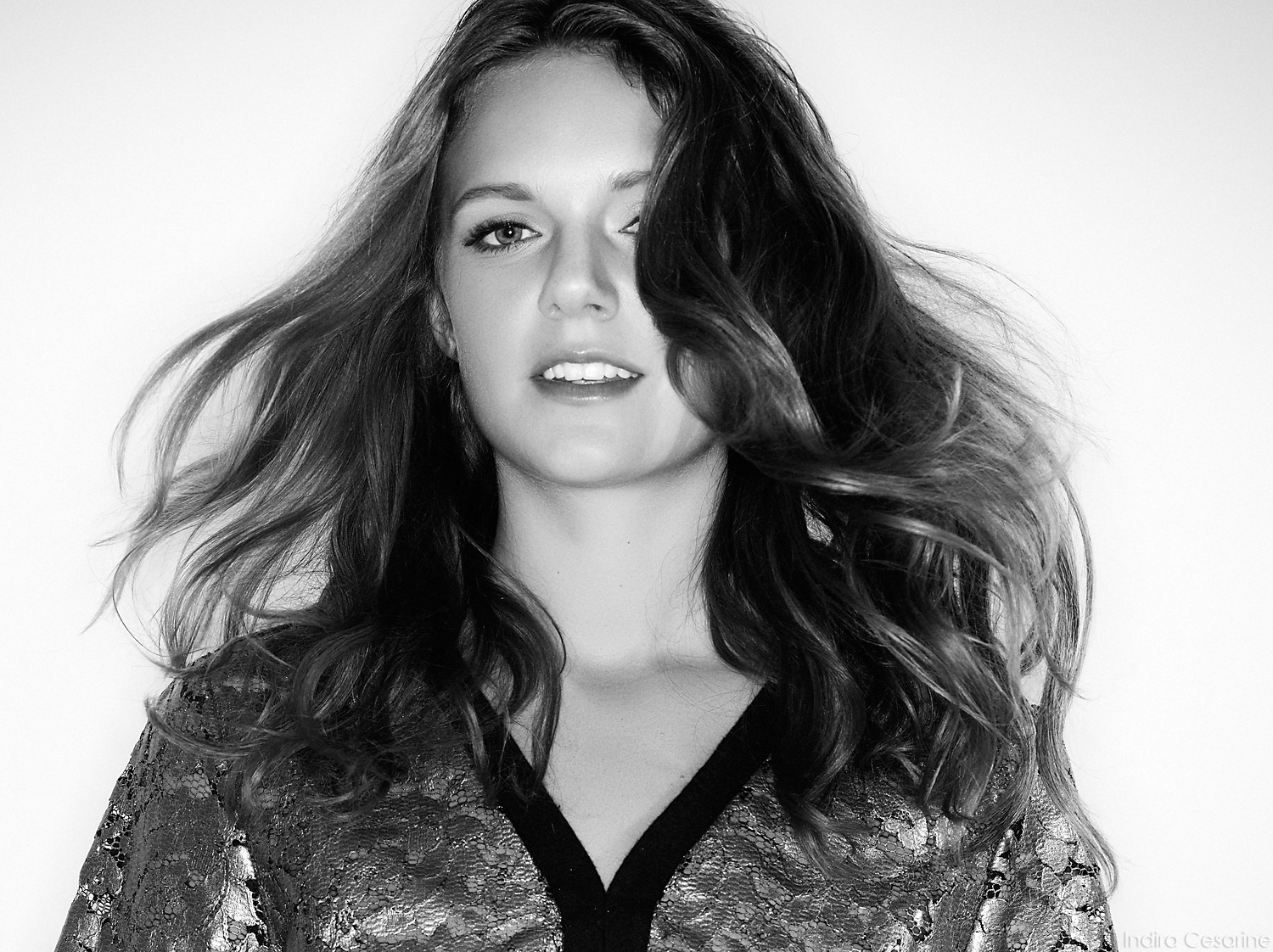 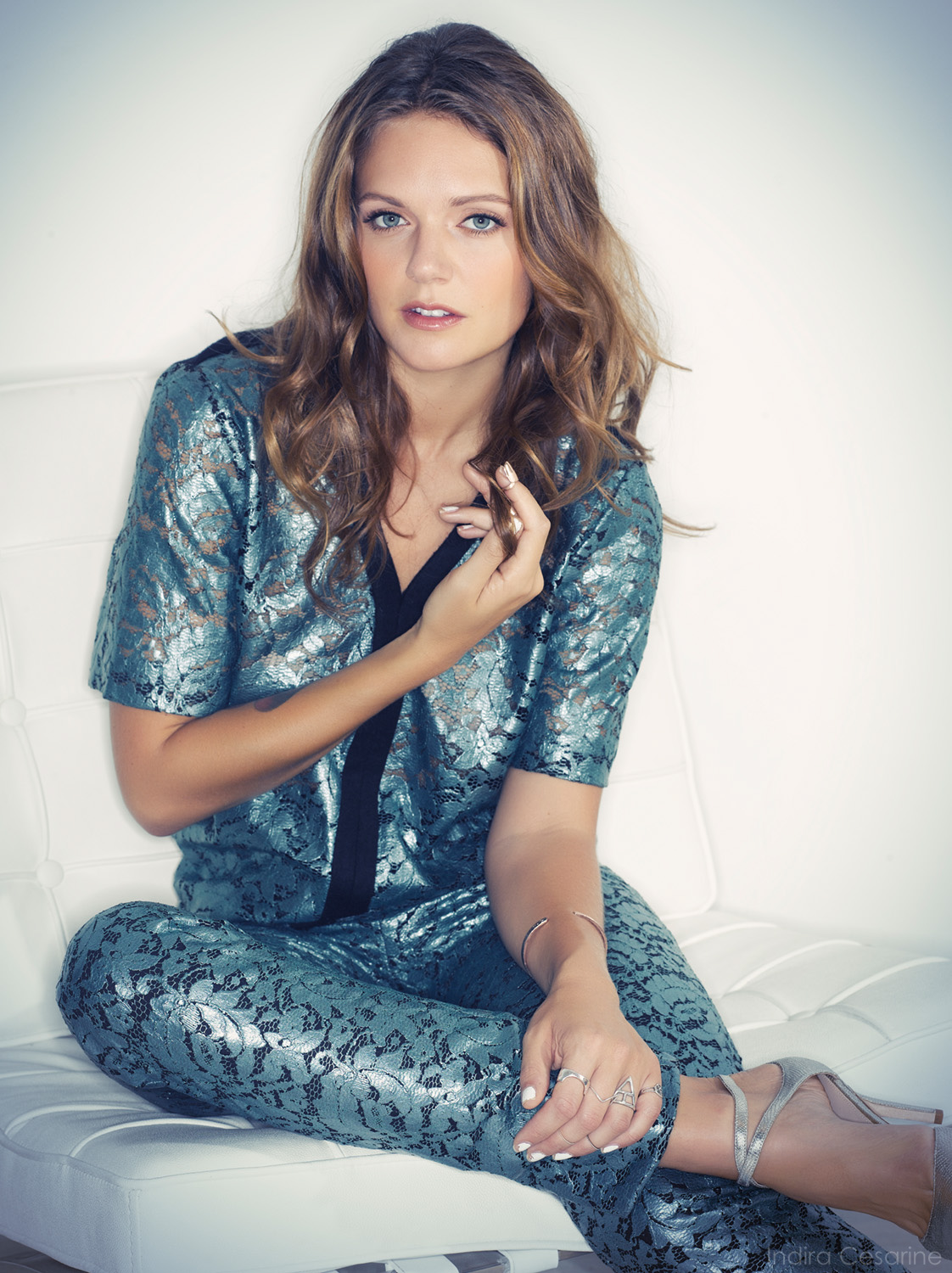 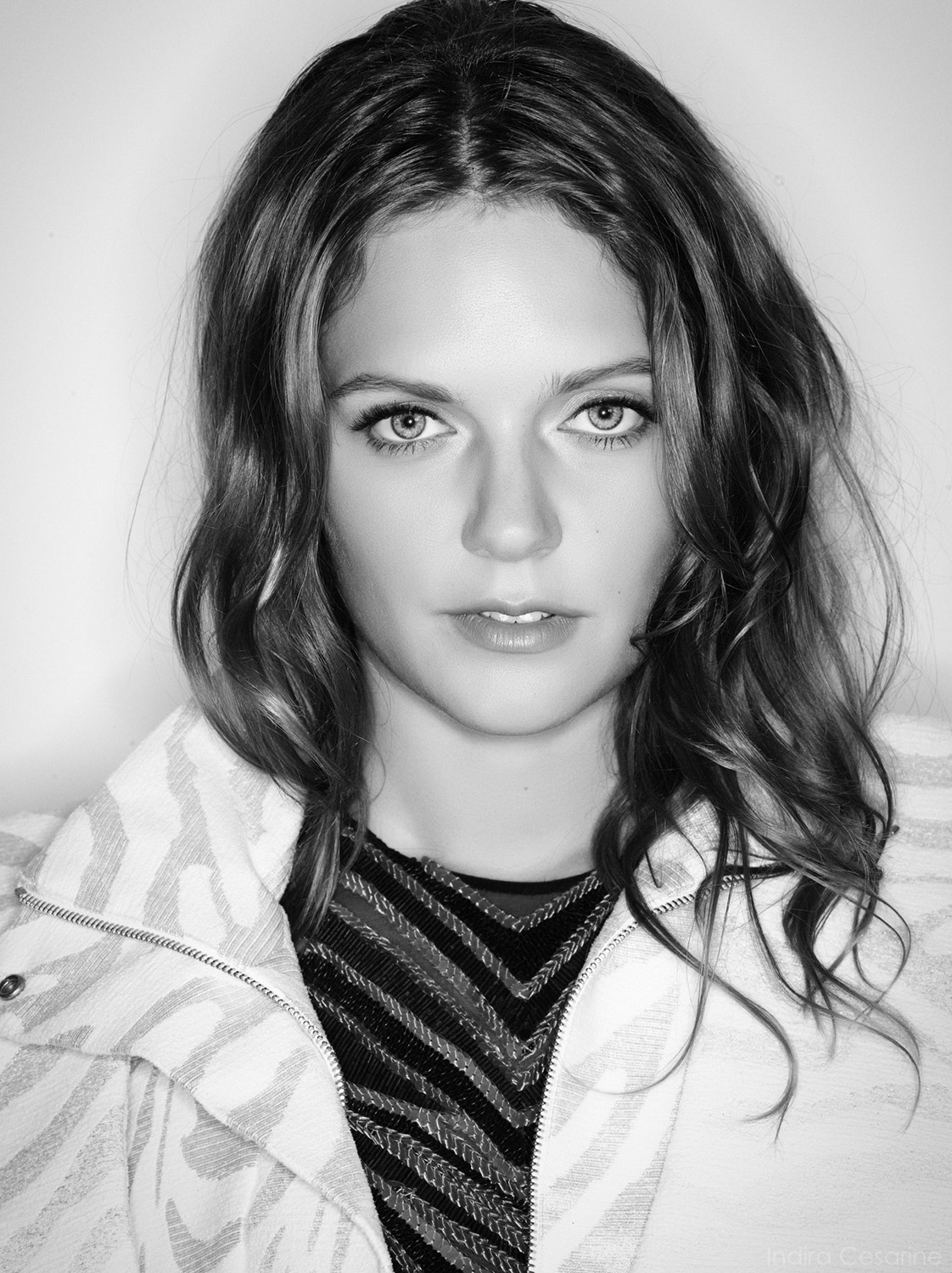 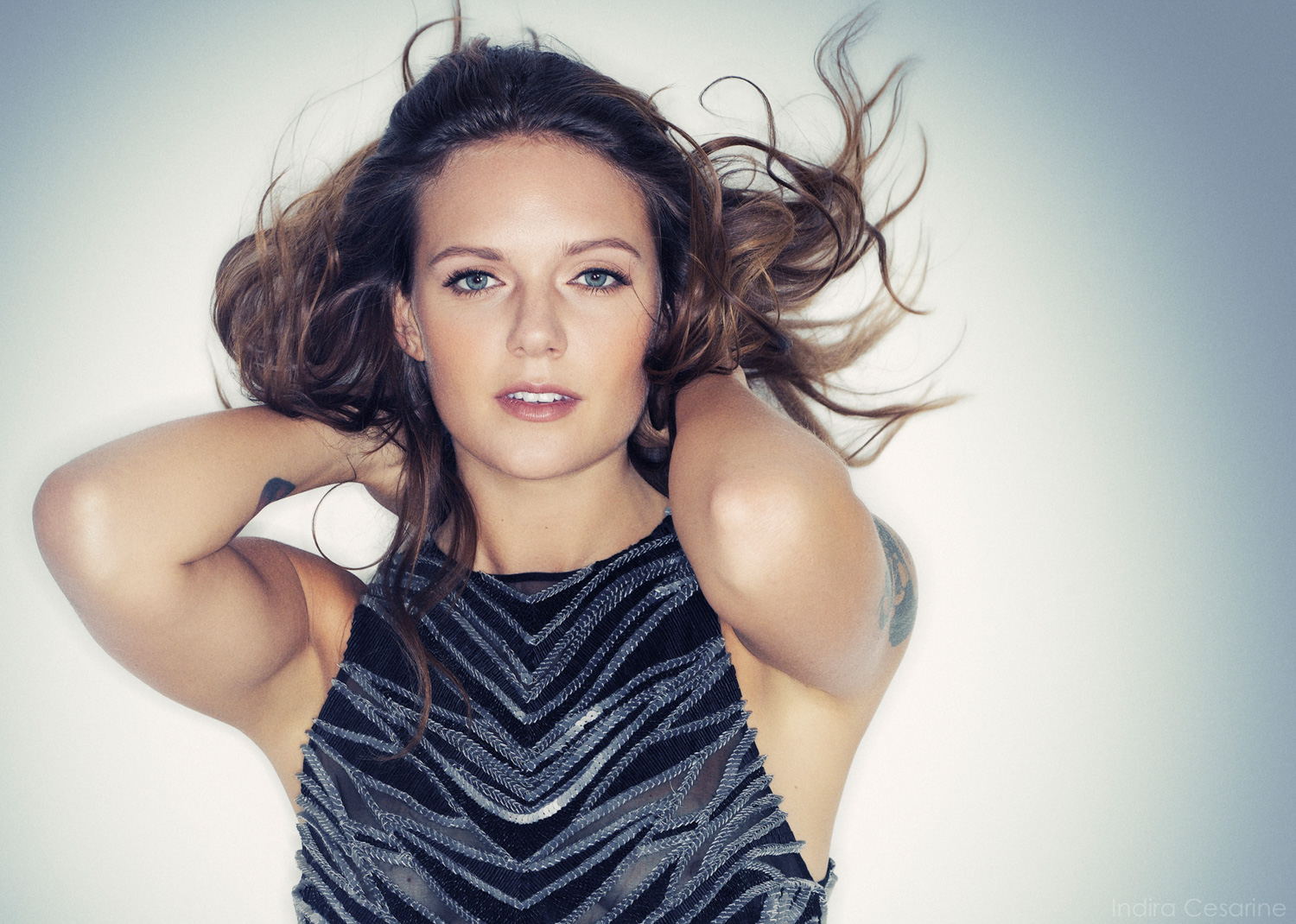 TOVE LO BEHIND THE SCENES VIDEO

Tove Lo is a Swedish singer and songwriter, who has been called “Sweden’s darkest pop export” by Rolling Stone. She is known for her raw, grunge-influenced take on pop music, and her songs “Habits (Stay High)”and “Cool Girl”. In addition to her solo work, Lo has co-written songs for other artists, including: Lorde’s “Homemade Dynamite” and Ellie Goulding’s “Love Me like You Do”, a song that garnered her Grammy Award and Golden Globe nominations. She has collaborated with many artists, including Alesso, Flume, Nick Jonas, Seven Lions, Broods, Urban Cone, Ava Max, Kylie Minogue and Coldplay.

TOVE LO BEHIND THE SCENES VIDEO