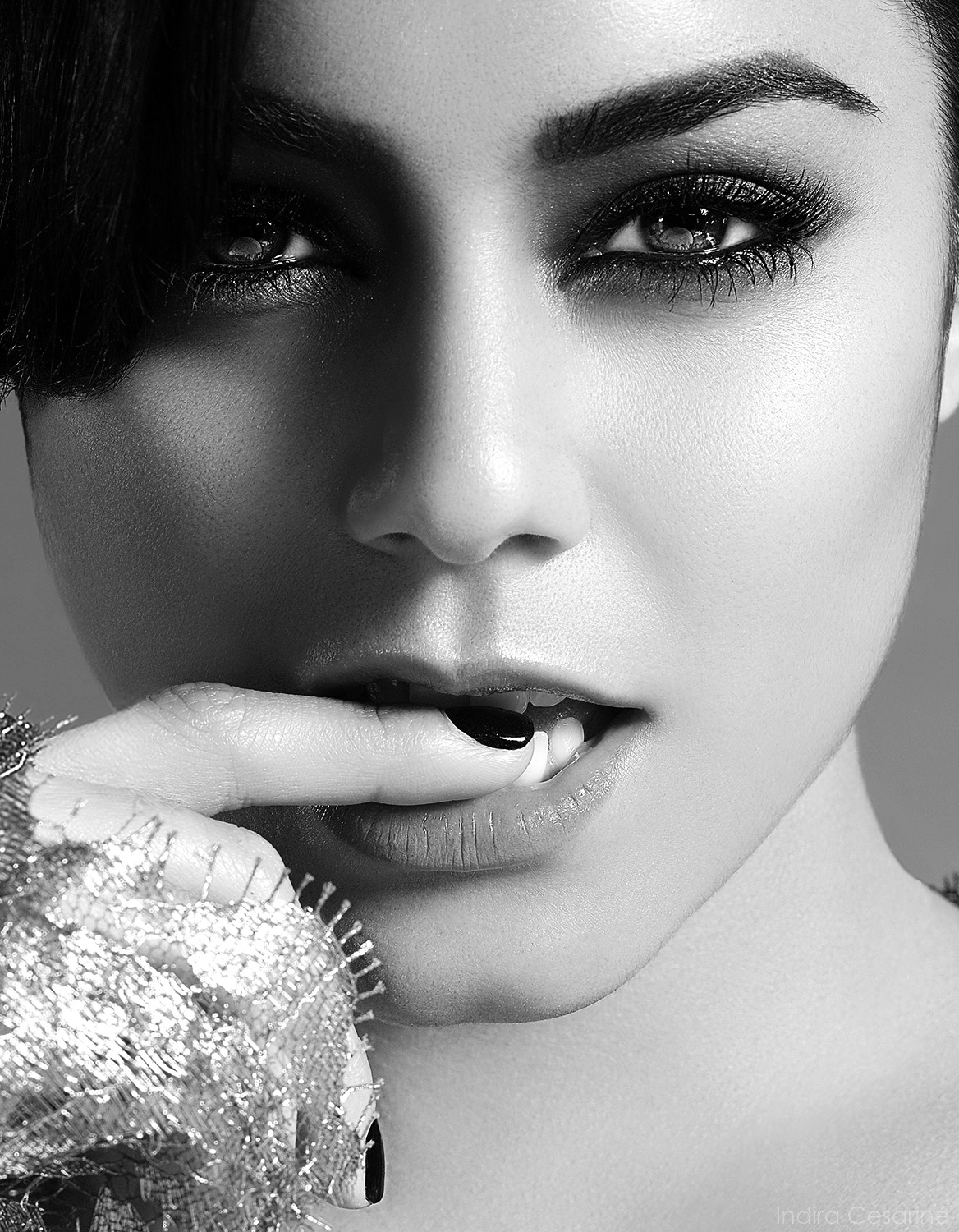 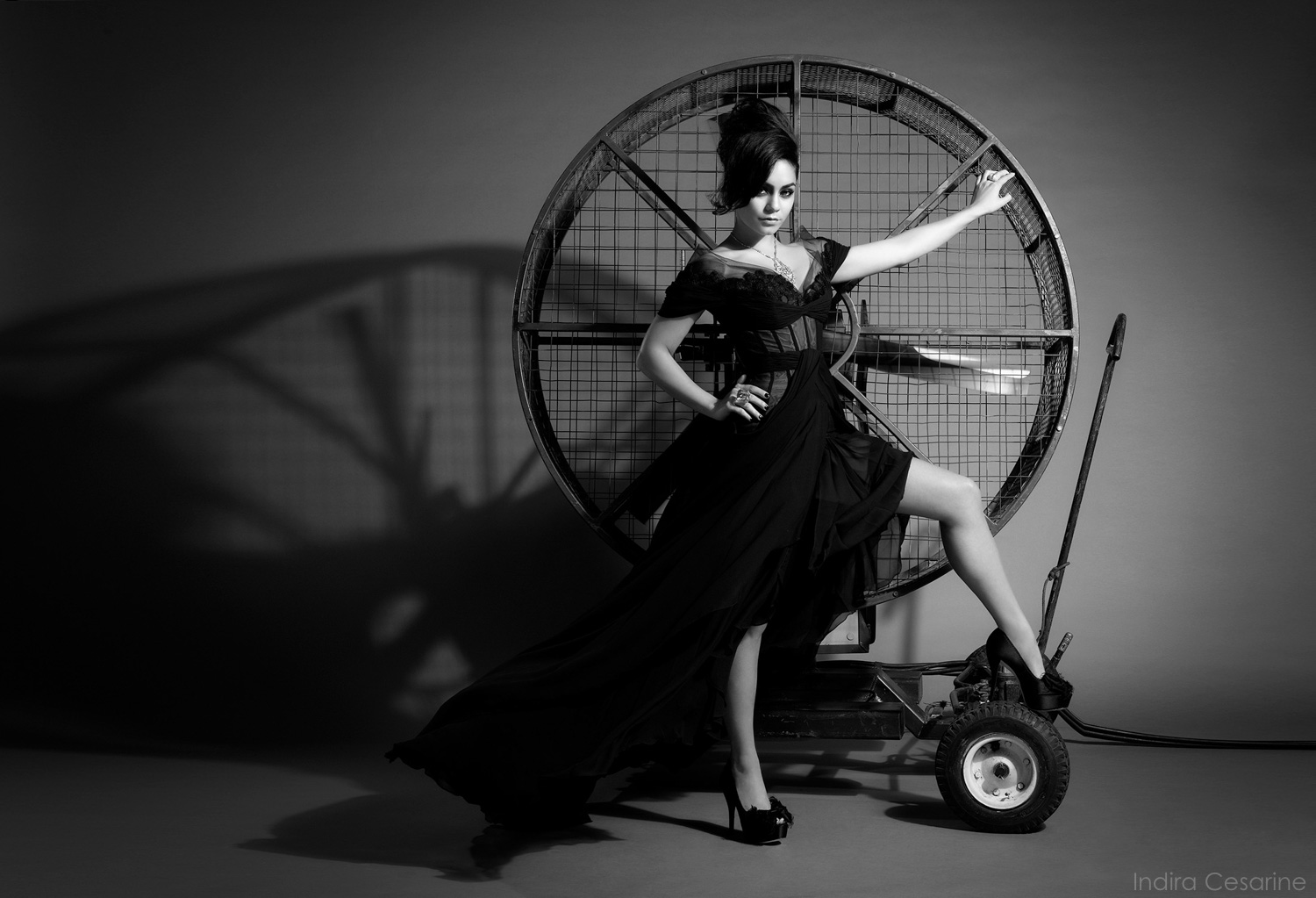 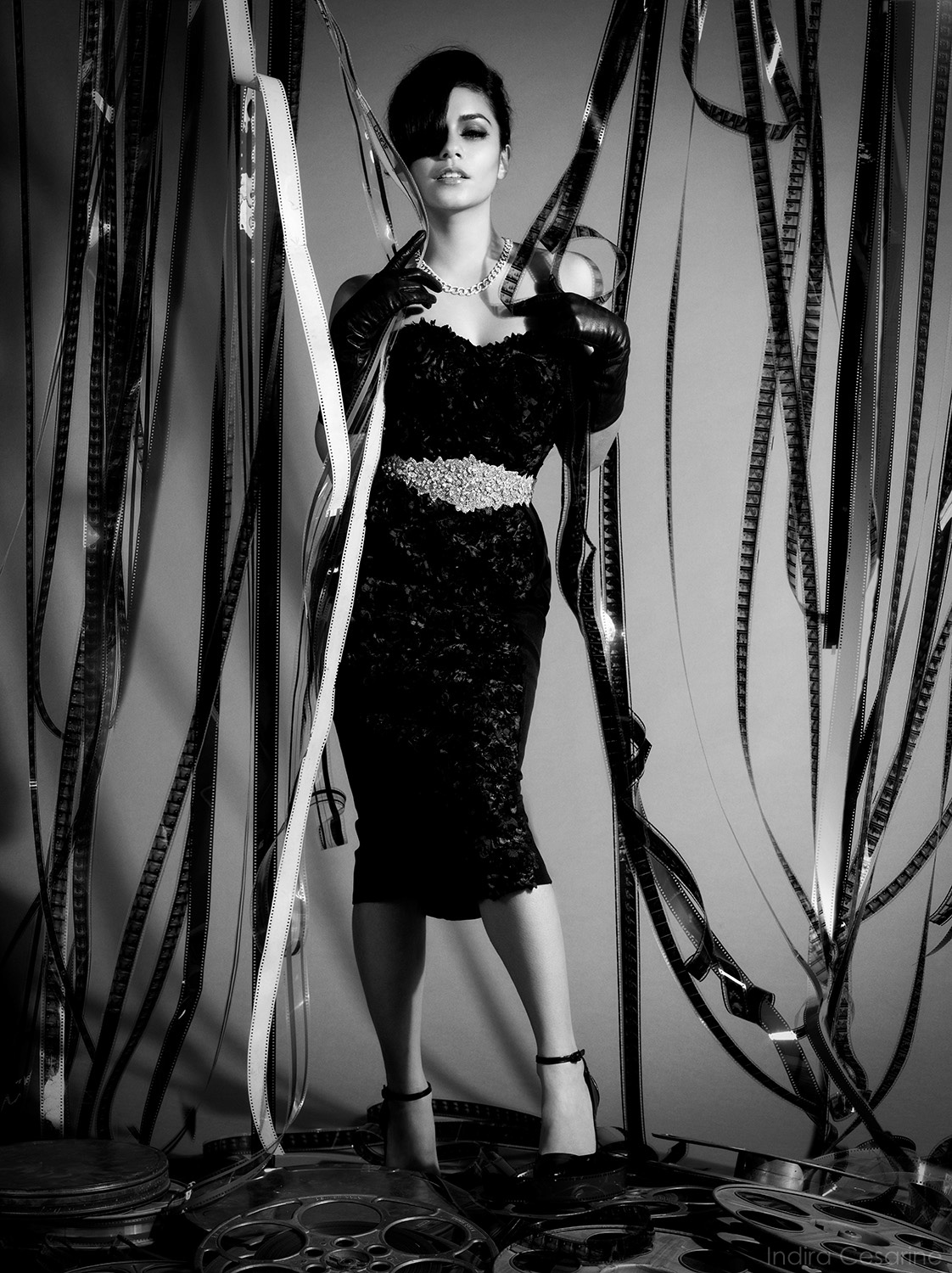 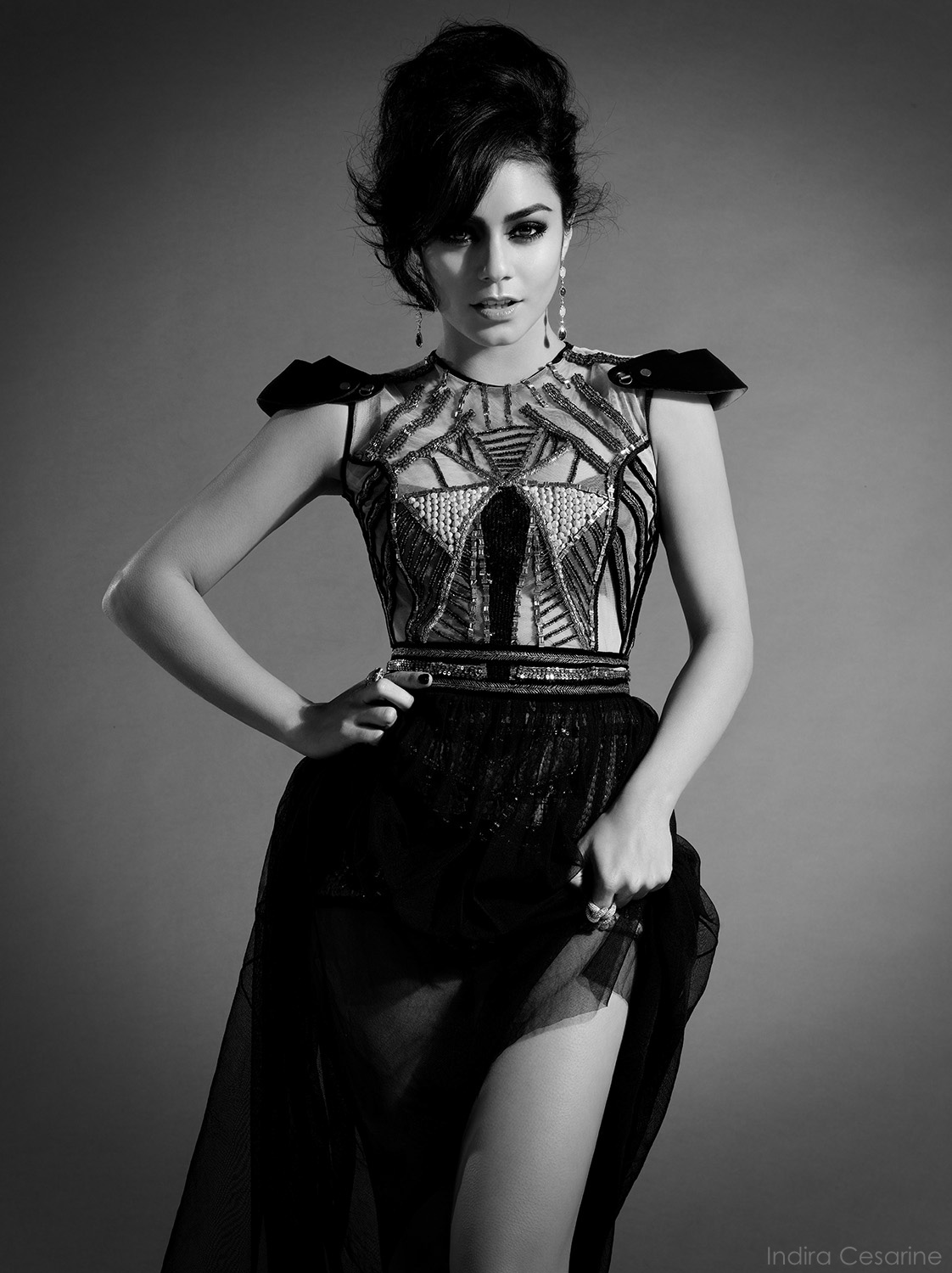 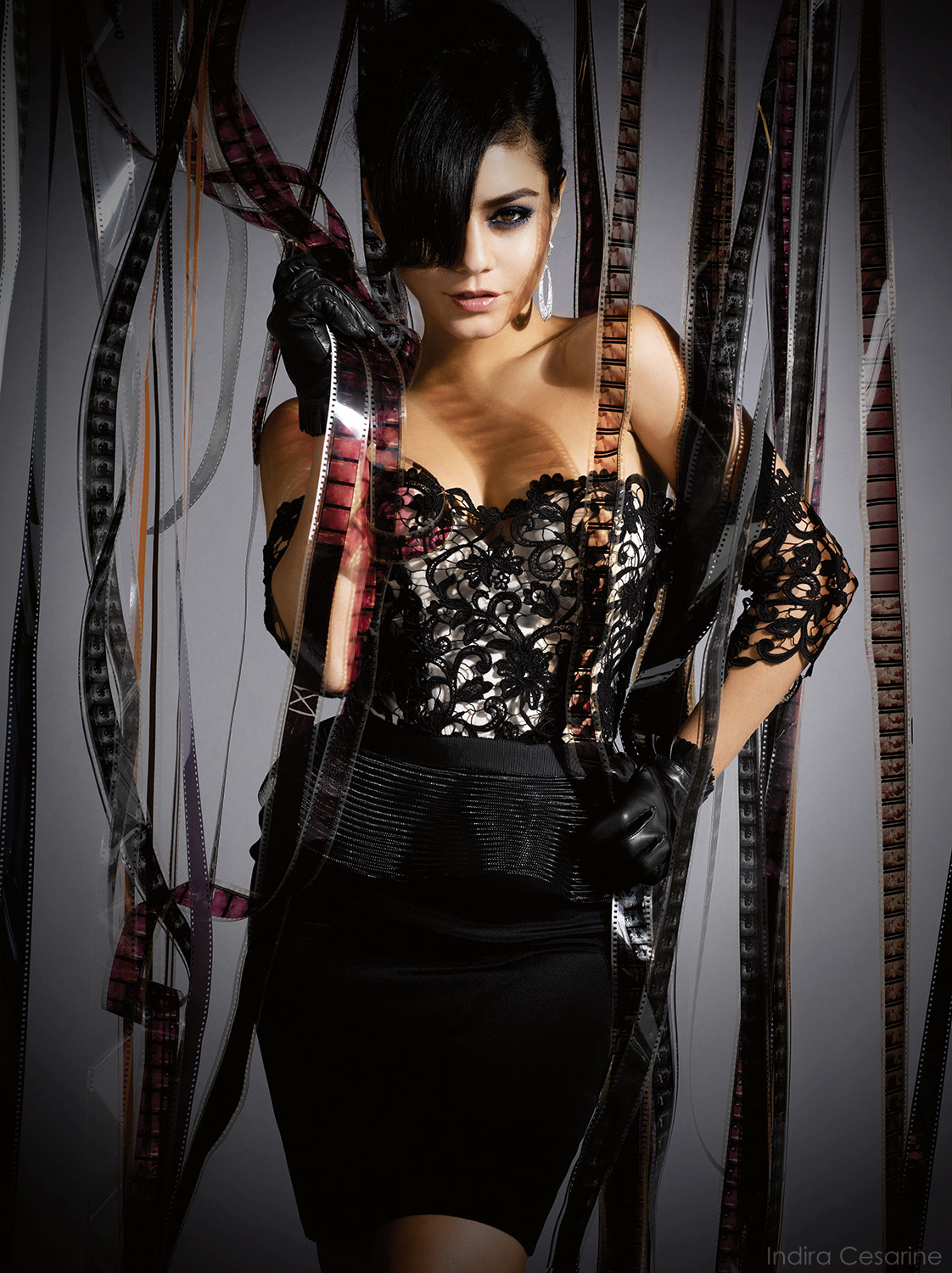 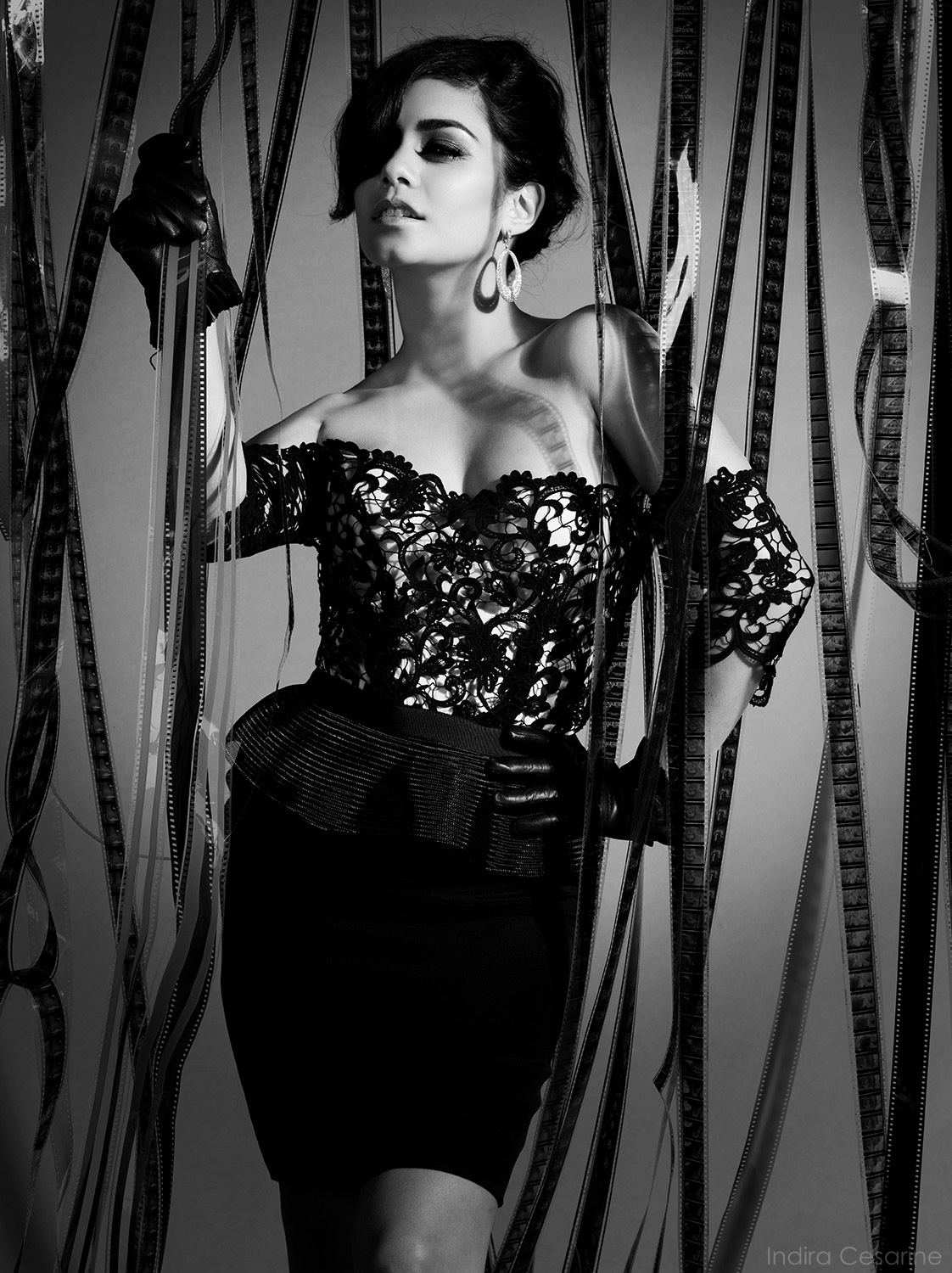 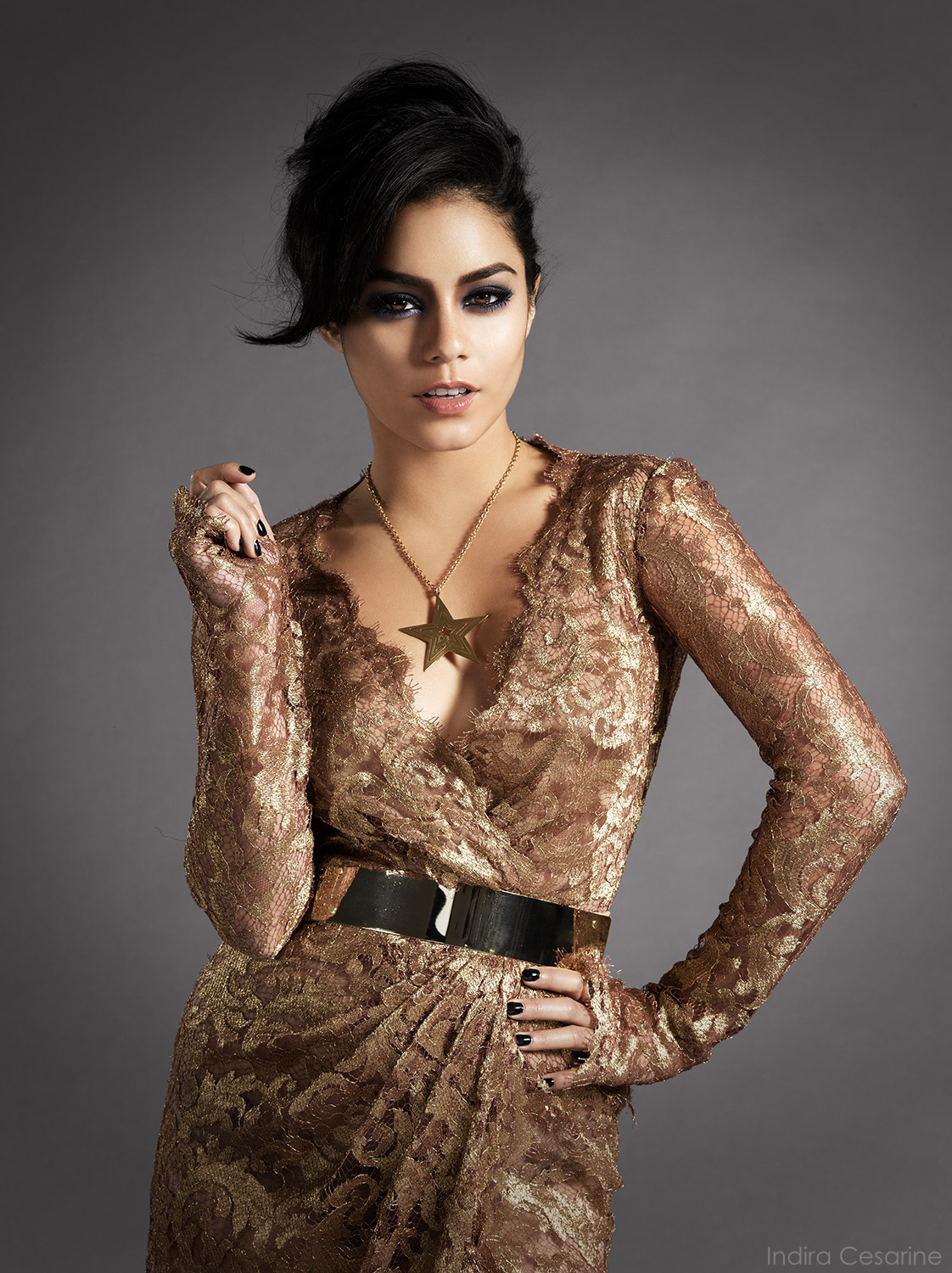 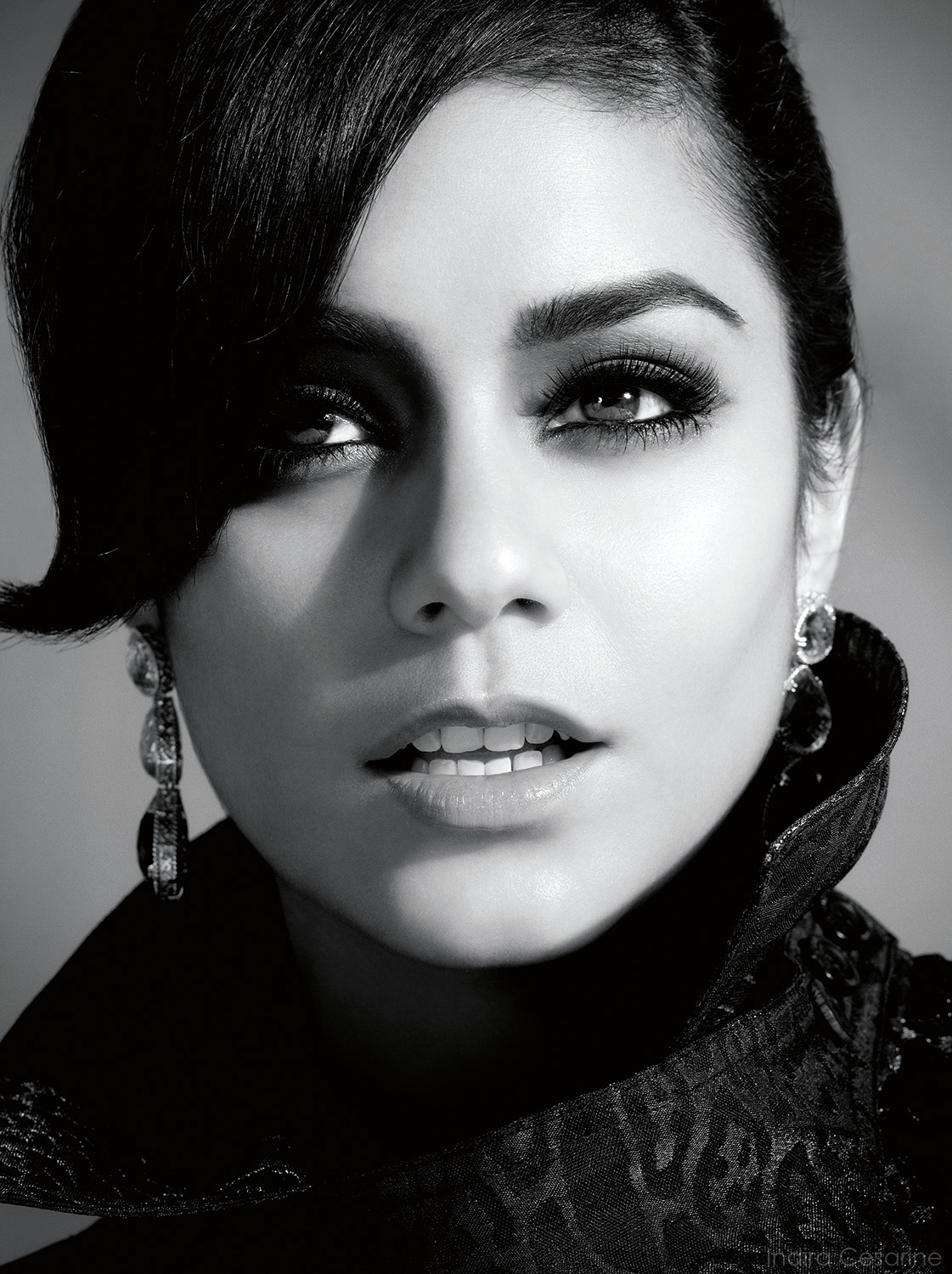 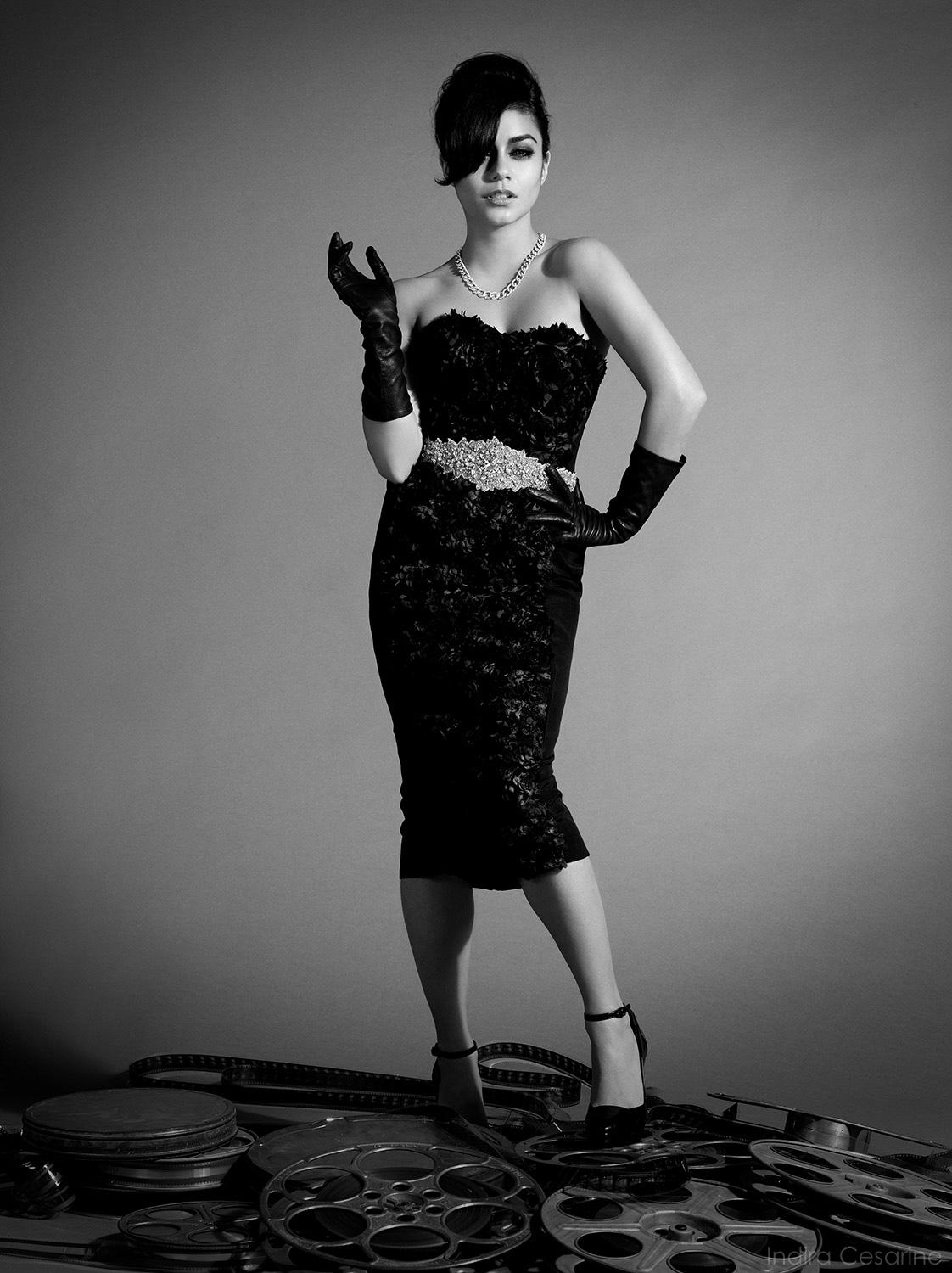 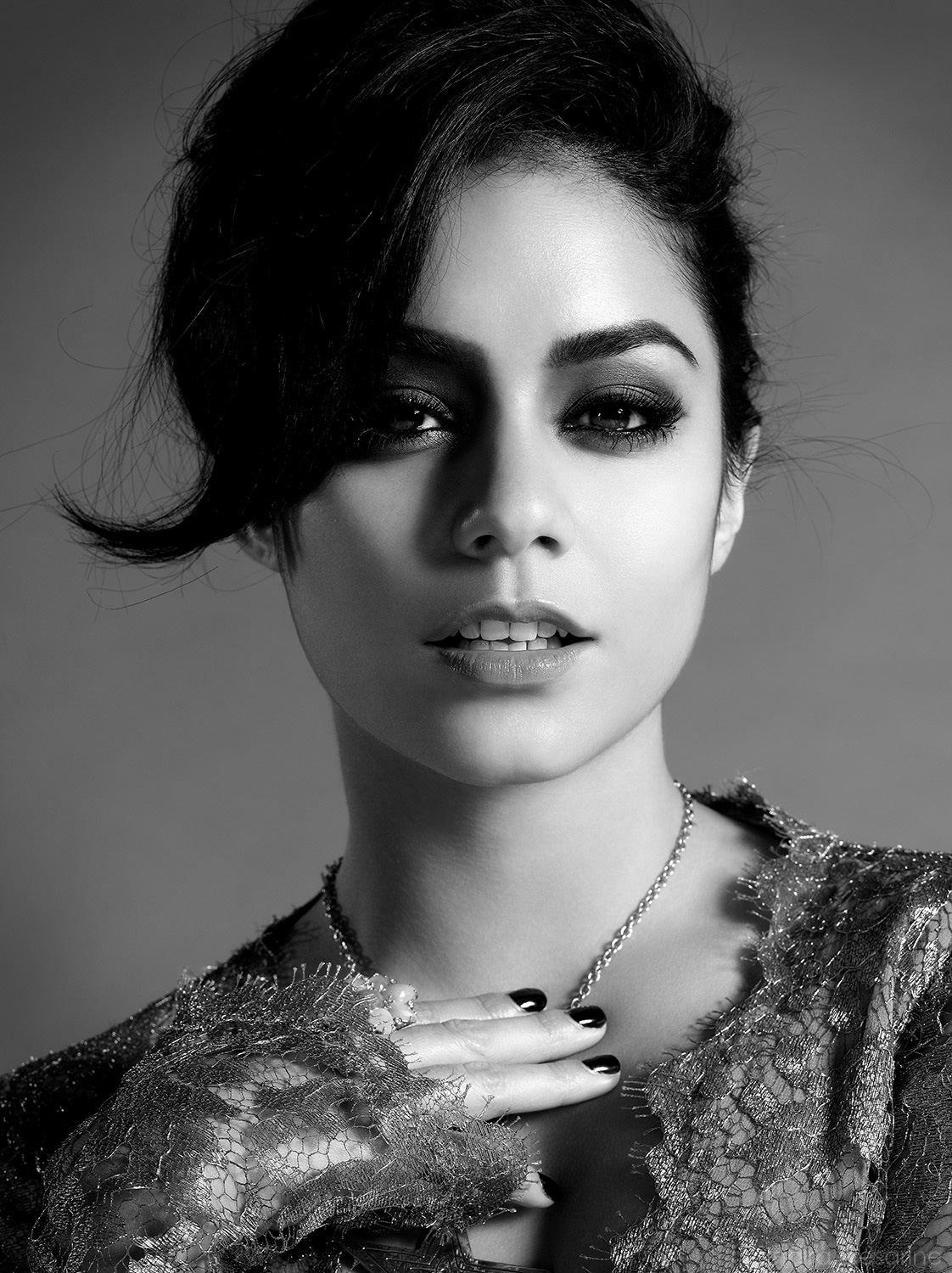 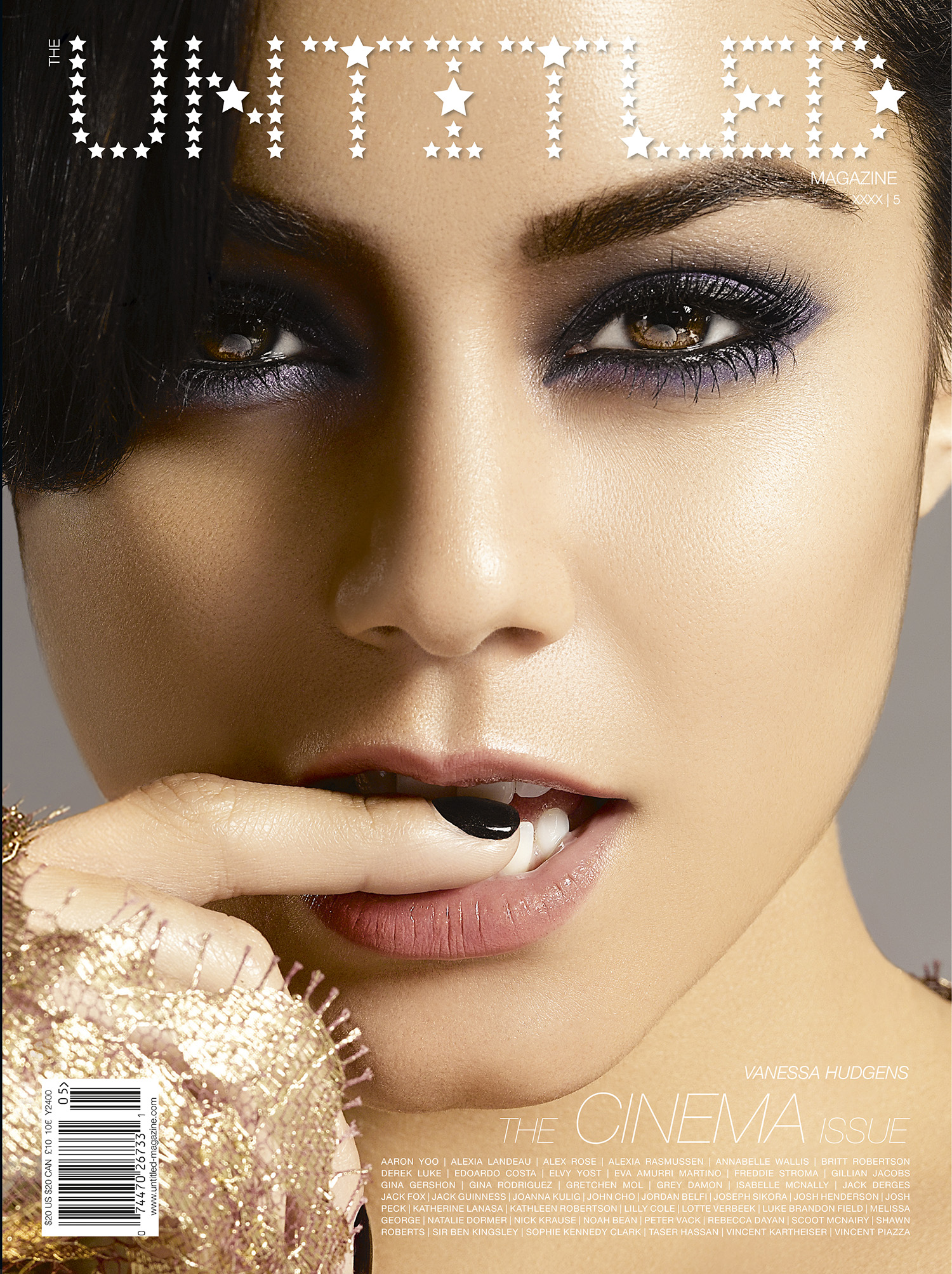 VANESSA HUDGENS - behind the scenes by Indira Cesarine

Vanessa Hudgens is an American actress, singer, and producer, she rose to fame portraying Gabriella Montez in the High School Musical film series. The success of the first film led Hudgens to acquire a recording contract with Hollywood Records, with whom she released two studio albums, V and Identified. Since then Hudgens has focused on her acting career, she has appeared in the films Bandslam, Beastly, Sucker Punch, Journey 2: The Mysterious Island, Spring Breakers, The Princess Switch, Second Act, and Bad Boys for Life.

BEHIND THE SCENES WITH VANESSA HUDGENS