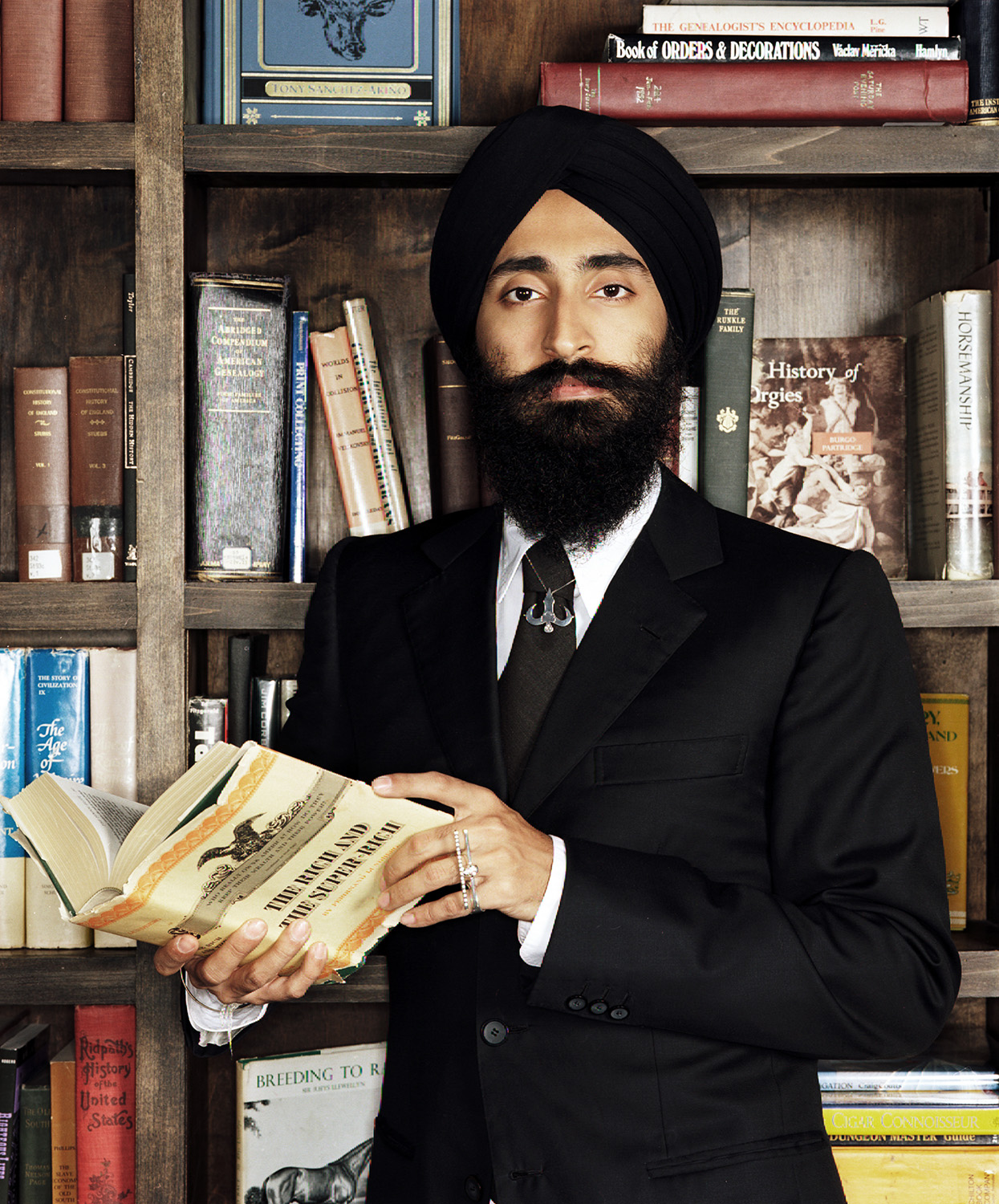 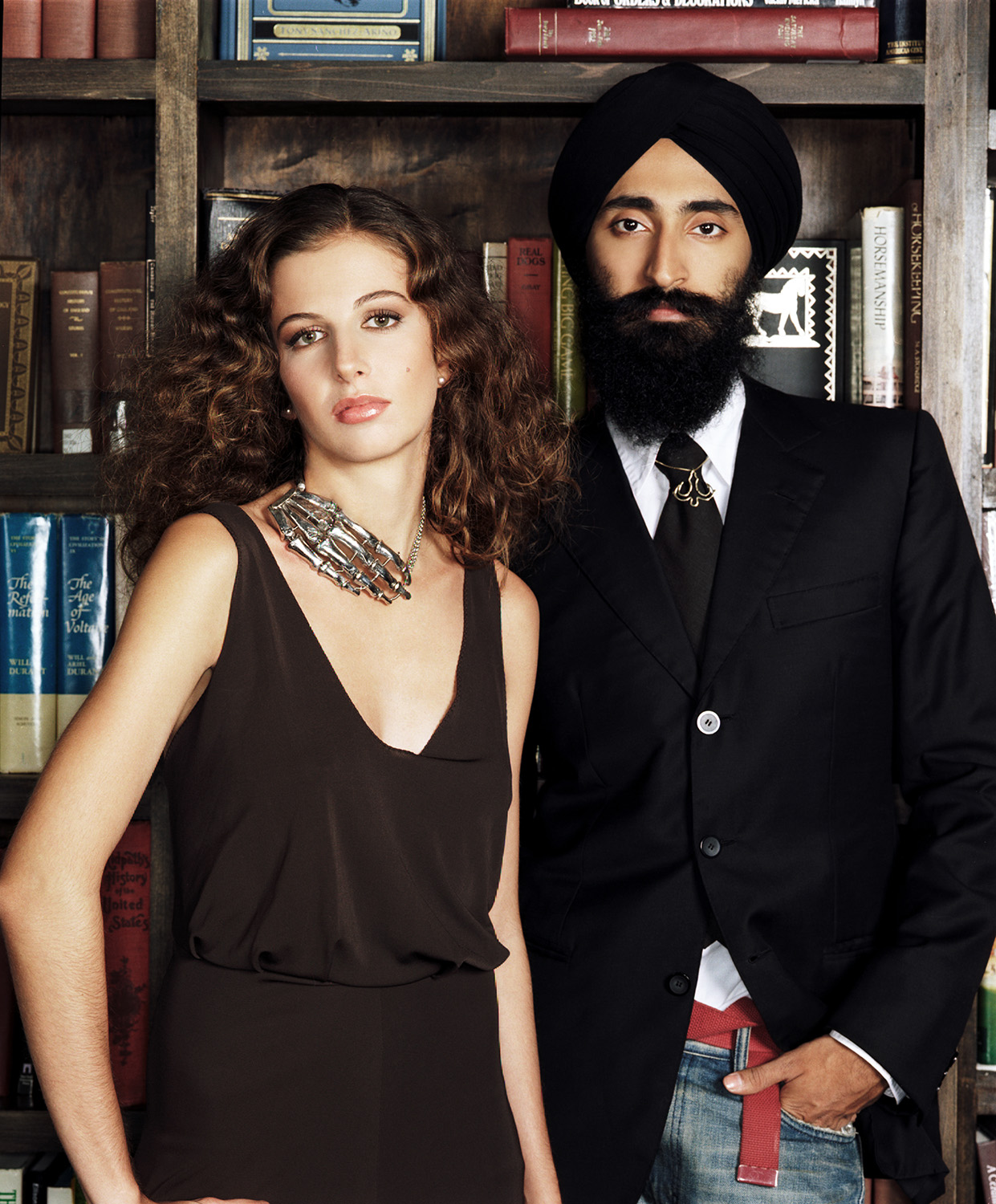 Waris Singh Ahluwalia is a Sikh American designer and actor based in New York City. His company, House of Waris, has collaborated with a number of other designers and artists throughout the years. House of Waris, founded by Ahluwalia, is strongly influenced by ancient kingdoms. Ahluwalia isn’t primarily a jewellery designer, but he has designed several pieces. He was a CFDA/Vogue Fashion Fund Finalist in 2009, and in 2010 he was inducted as a member of the CFDA. The same year, Ahluwalia was placed on Vanity Fair’s Best Dressed List, anointed British GQ’s second-best dressed man internationally and included in Vogue’s 10 Most Impactful People list. In February 2011, Ahluwalia held his first New York Fashion Week presentation at the Museum of Arts & Design, launching a line of scarves made in India: block printed, hand-dyed, silk-screened.