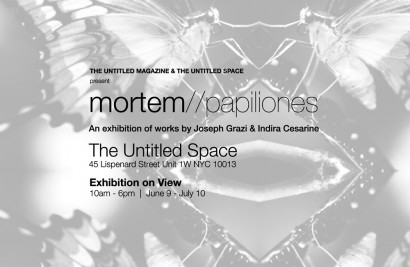 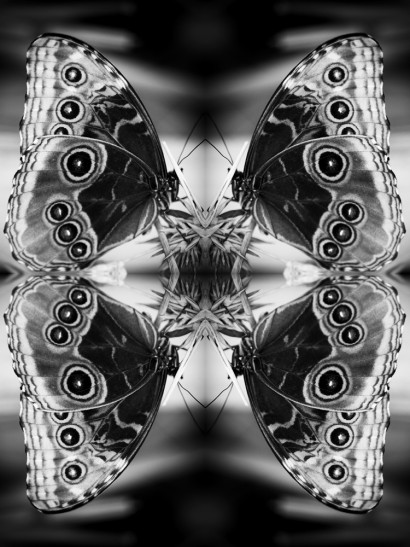 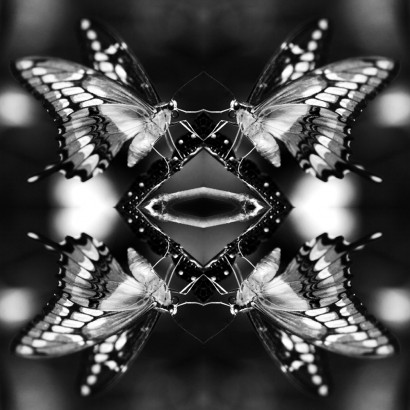 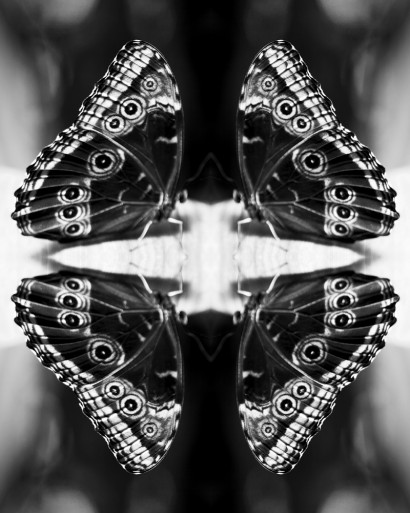 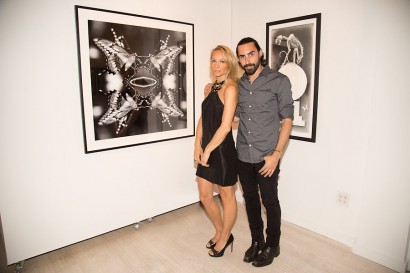 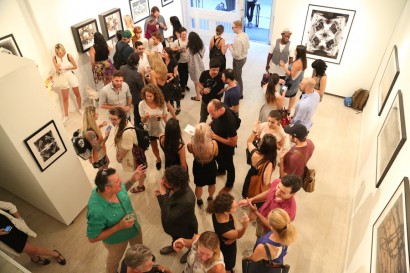 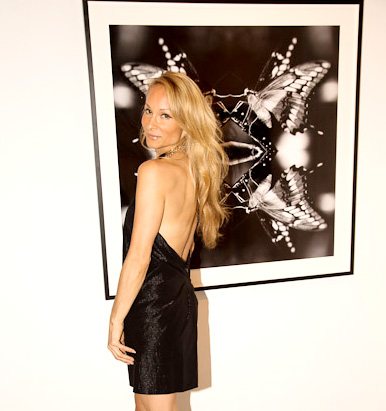 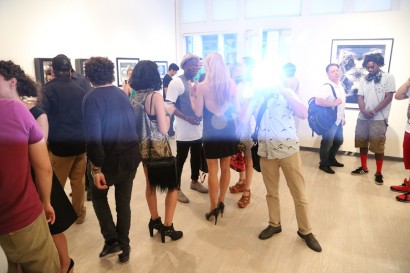 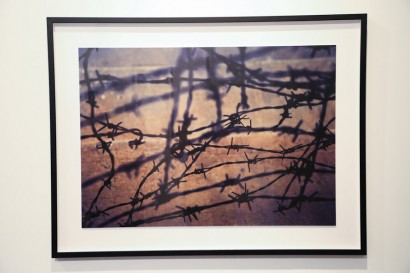 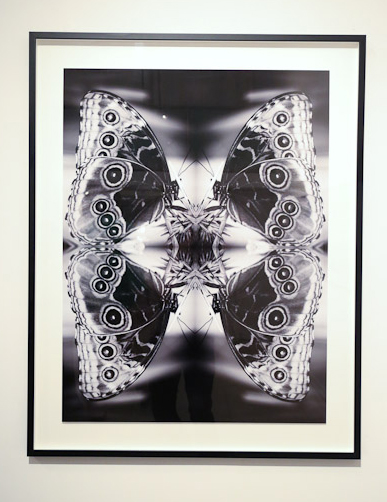 An Exhibition of works by Joseph Grazi & Indira Cesarine

“Mortem//Papiliones” features works by artists Joseph Grazi and Indira Cesarine, including sculpture, drawing and photography revolving around the themes of life, death and the butterfly. Works by Joseph Grazi include Garden Sculptures 1 & 2, juxtaposing taxidermied bats and dried butterflies on wood, as well as several works of pencil on paper, including “Garden Party”, “Lions” and “Shrine.” Works by Indira Cesarine include new works Papiliones 1, 2 & 3, macro photographic visuals of a variety of butterfly species she photographed in Costa Rica, juxtaposed with her series Barbed Wire (Khmer Rouge Security Prison 21) 1, 2 & 3, which were photographed on site at the notorious dictator Pol Pot’s security prison in Phnom Penh, Cambodia. The butterfly has traditionally represented resurrection, a symbol of rebirth and change, which in combination with this series brings a unique perspective on the works.

The Barbed Wire (Khmer Rouge Security Prison 21) series was originally exhibited at the (un)SCENE Art Show during New York’s Armory Week. The Security Prison 21(S-21) was one of 150 execution centers in Cambodia, where an estimated 20,000 prisoners died. The artist stated, “Visiting the site I was struck by the symbolism of the barbed wires that surrounded the prison. To me they represented the essence of cruelty, the barbaric nature of genocide itself, in every spoke of the wire which was used in captivity to supress human freedom.”

Dating back to Egyptian hieroglyphs over 3500 years ago, the butterfly, which was carved into numerous ancient temples, was considered to be the reincarnation of the souls of dead warriors. The close association of butterflies to fire and warfare persisted through to the Aztec civilization and in Roman as well as Japanese culture the butterfly has been known to be the personification of a person’s soul; whether they be living, dying, or already dead.