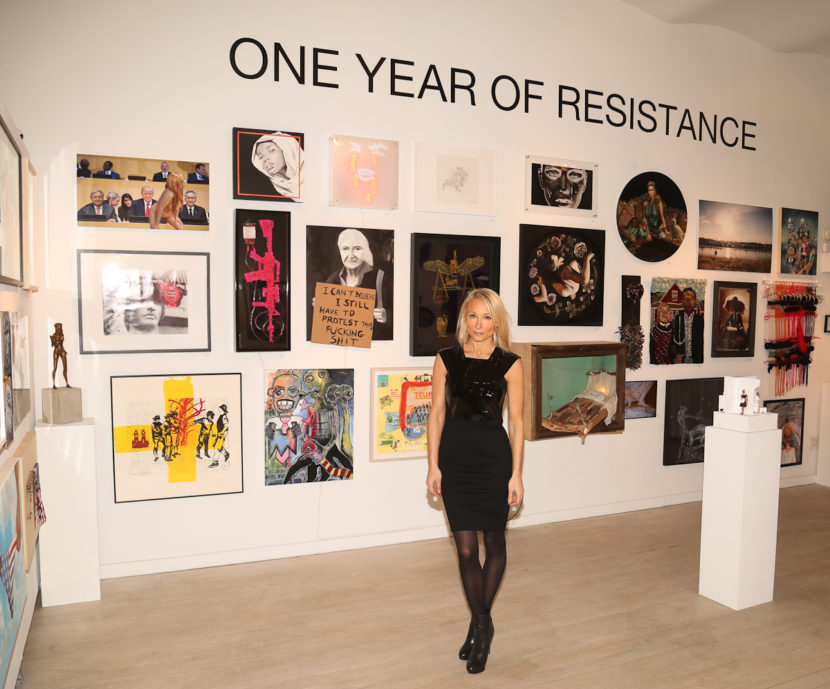 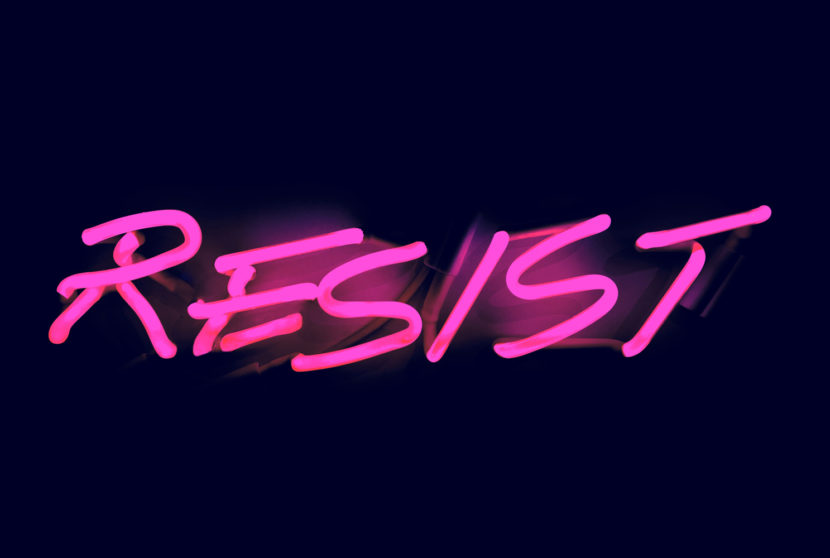 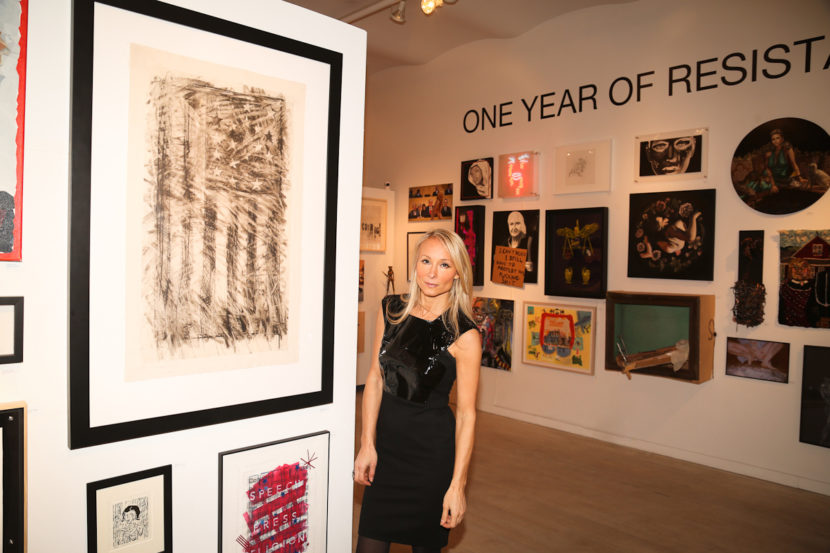 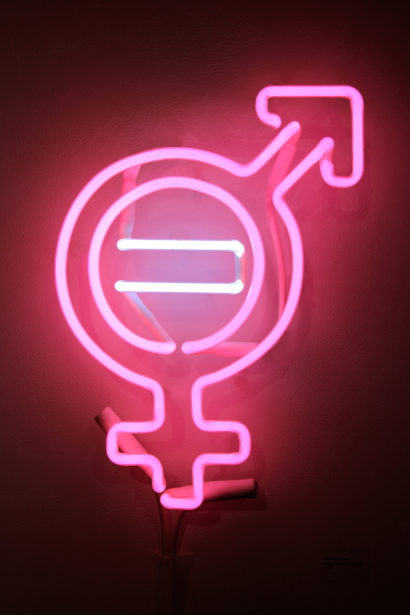 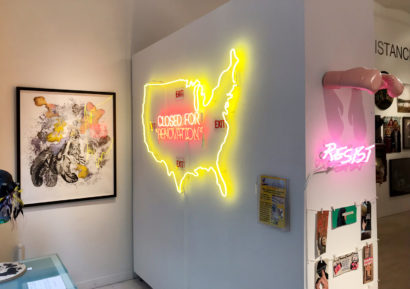 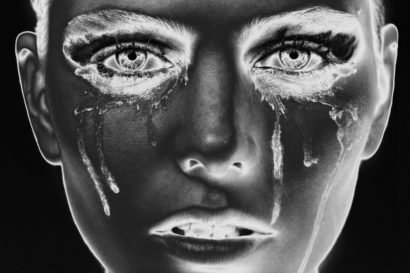 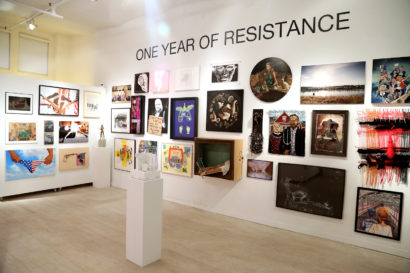 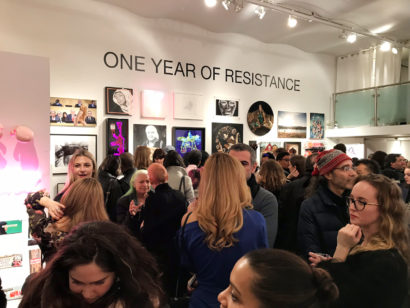 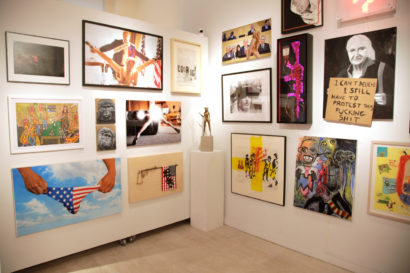 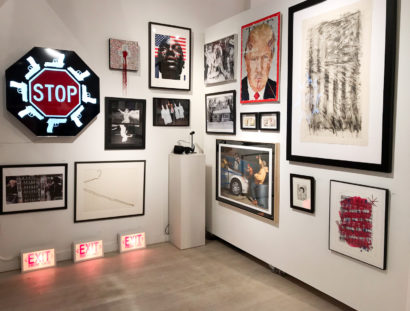 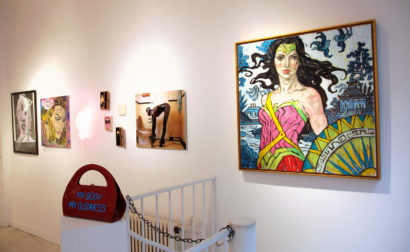 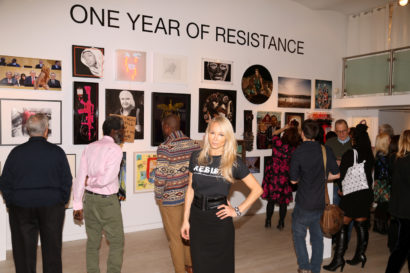 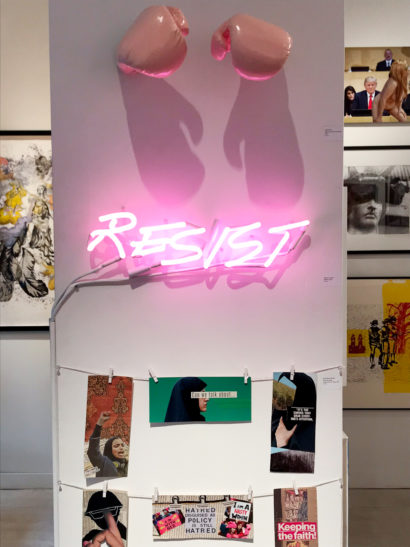 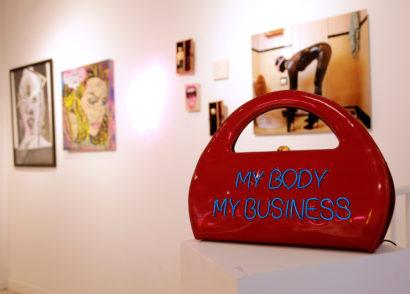 ONE YEAR OF RESISTANCE EXHIBIT

This January, The Untitled Space gallery is pleased to present ONE YEAR OF RESISTANCE group exhibition, curated by gallery director and artist Indira Cesarine, featuring the work of more than 80 contemporary artists responding to the political climate in America since the election of President Donald Trump. Opening January 16th, and on view through February 4th, ONE YEAR OF RESISTANCE marks the one year anniversary of the inauguration of one of the most controversial presidents in American history. In a follow up to the gallery’s critically acclaimed group show “UPRISE / ANGRY WOMEN,” which opened during the week of the 2017 presidential inauguration, exhibition ONE YEAR OF RESISTANCE features artwork across all mediums addressing the issues our society has been confronted with since the election such as immigration rights, health care, reproductive rights, climate change, transgender rights, white supremacy, gender equality, gun control, sexual harassment, as well as countless other issues which have given rise to mass protest throughout the United States and abroad over the past year. ONE YEAR OF RESISTANCE celebrates art as activism, giving voices to contemporary artists from all backgrounds, ages and genders. Through works motivated by the controversial policies and practices of our current president, the exhibition sheds light on the challenging issues of contemporary culture in the face of the presidential political agenda.

“This is an important time to reflect upon the last year and how Trump’s presidency has impacted our society. Since the election, we have been confronted with extremes living in a country which has become increasingly divisive and threatening to civil and human rights. We live in a country facing sexism, racism and discrimination across all fronts. Last January, I was honored to partner with the ERA Coalition to present exhibition UPRISE / ANGRY WOMEN, one of the first exhibitions of the Resistance movement. Now, one year later, it is important to show continued solidarity in light of the issues our society continues to grapple with. It is impossible to sit back and watch as our rights crumble before our eyes. In the past year, our culture has dealt with continuous turmoil, mass shootings, increasingly disturbing accounts of gross sexual misconduct, threats to the rights of immigrants, reproductive rights, transgender rights, threats against our rights to health care, against gender and racial equality, against the protection of our environment, of internet neutrality, as well as attacks against Planned Parenthood, the EPA, the NEA and global organizations such as UNESCO. It is extremely disturbing that our cultural foundation is being rocked by the very platform that is meant to protect and serve our nation. The exhibition ONE YEAR OF RESISTANCE give voices to artists from all backgrounds, genders and ages in light of these controversial issues that have brought millions to the streets in protest. Throughout history, art has always played a significant role when it comes to representing the sentiments of the populace. It is crucial for the voices of the people to continue to be heard. The Untitled Space is honored to raise funds through this exhibition for the ACLU and support their mission to uphold civil rights and liberties in accordance to the constitution of the United States.” – Curator Indira Cesarine