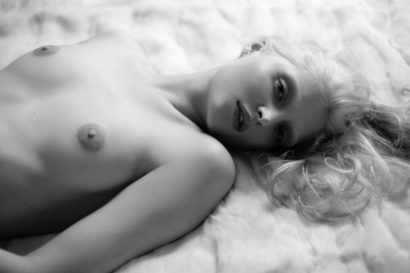 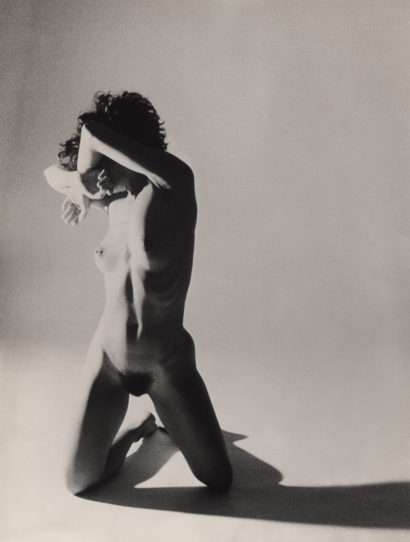 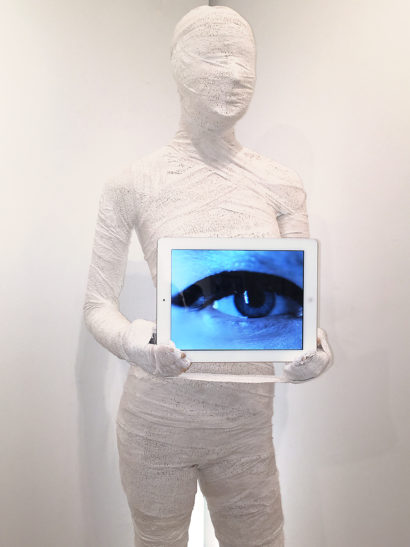 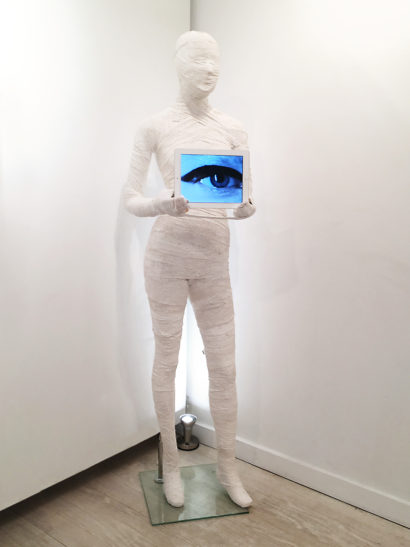 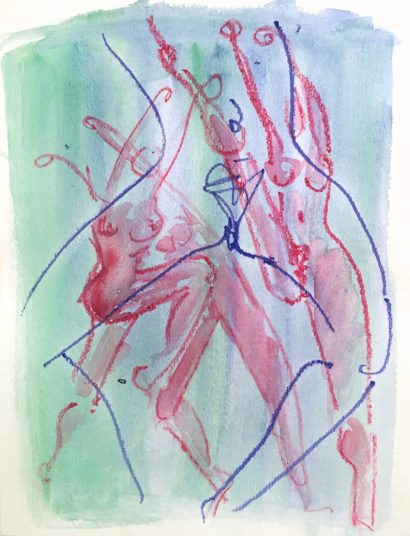 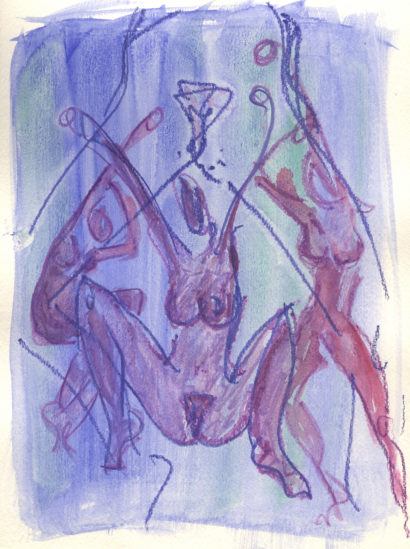 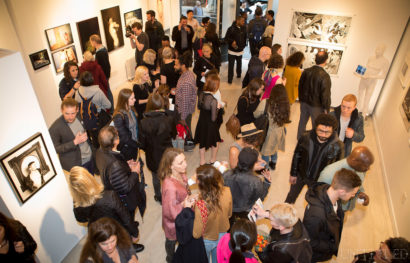 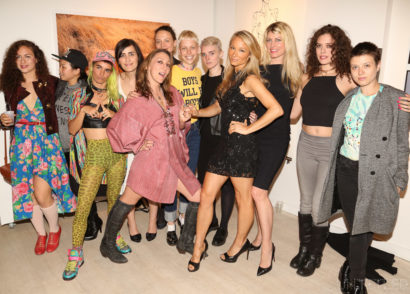 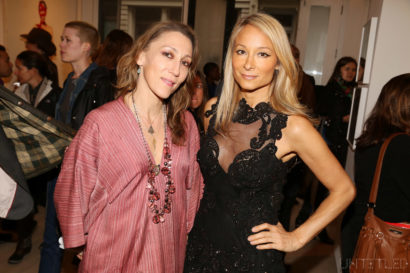 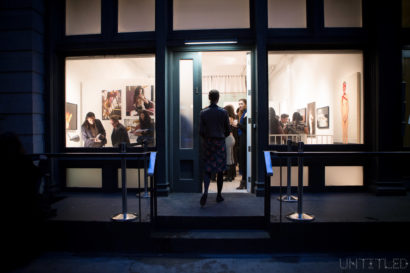 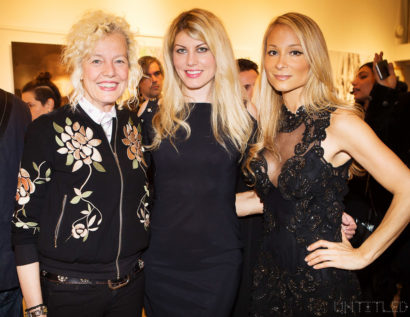 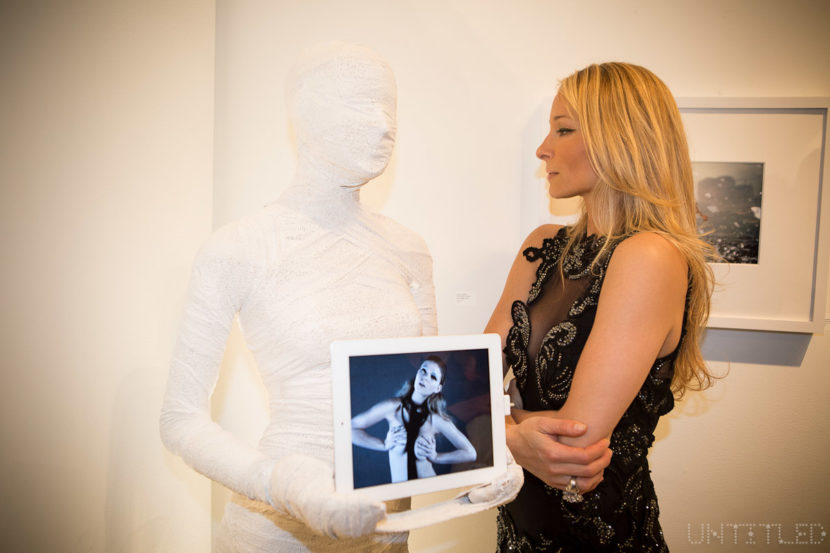 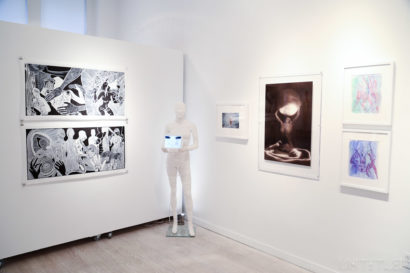 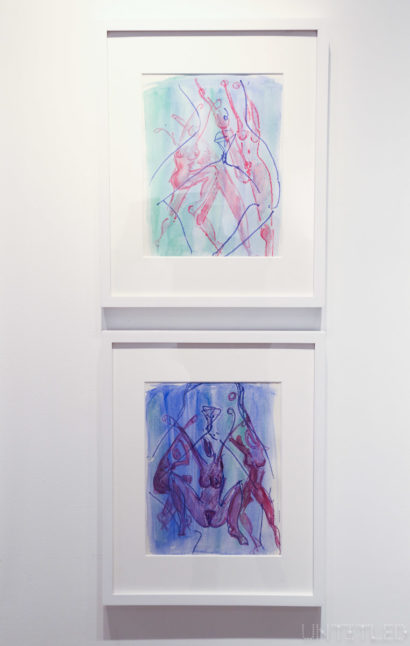 “In The Raw: The Female Gaze On The Nude” Exhibit

In The Raw: The Female Gaze on The Nude

The Untitled Space is pleased to present “In The Raw: The Female Gaze on the Nude”, an exhibit of 20 female artists and their intimate vision on the female nude. Curated by Indira Cesarine and Coco Dolle, the exhibit will be on view from May 4-21, 2016 and includes works of photography, painting, sculpture, mixed media and video. Throughout history the nude has been the muse of countless artists, yet for the most part, until recently, that perspective has been predominately male. The past several decades have ushered in a new era of powerful female visual storytellers, who focus on their own personal experiences as women, and embrace a vision of the nude that is brave and honest. Each artist brings her own voice to the forefront, whether channeled through an autobiographical point of view, whimsical, raw or erotic lens, it remains fearlessly uncensored.

Indira Cesarine’s work in the exhibit includes several works, each dating from different periods in her career as an artist. There is a set of watercolor and oil crayon paintings, titled “The Dance No 9, Carnal Knowledge” and “The Dance No 11” from her “Sappho Series” created in 1992. “Between 1992 -1993, I created a series of paintings, sketches and Intaglio prints inspired by the Greek Lyric poet Sappho. There are around 100 or so pieces in the series, and I never showed them to anyone or exhibited them. I started working as a photographer full time in 1993 and had literally lost a lot of my earlier works due to a lot of moving around and living in different countries. I recently recovered a lot of the artwork and felt it would be interesting to include some of my early works as a feminist artist exploring these themes in the exhibit.” There is also a black & white photograph titled, “Renaissance Girl” from a series with Christelle LeFranc shot in Paris in 2007, and one of her earliest studio works, “Girl in Studio”, a solarized black and white image from 1987.

Additionally she created a new work made exclusively for the exhibit. “I have been planning for several years a conceptual video sculpture series, and I was able to complete the first one in time for the opening. The sculpture is titled “WE ARE WATCHING (YOU)”, 2016. It features a life-sized female mummy holding a video monitor. The female mummy represents women throughout history who have been bound and constrained by the pressures of society to look and behave in a certain way, physically and mentally restricted by social mores. The video art element features close up imagery of women’s eyes watching with an intense gaze juxtaposed with nudes of women in empowered stances and warrior like positions coming in and out of TV static as if being tuned in and out of reception. The women are observant, with eyes depicting strength and power. The video represents the female gaze of women in the past, present and future.”

READ ABOUT “IN THE RAW” IN THE PRESS