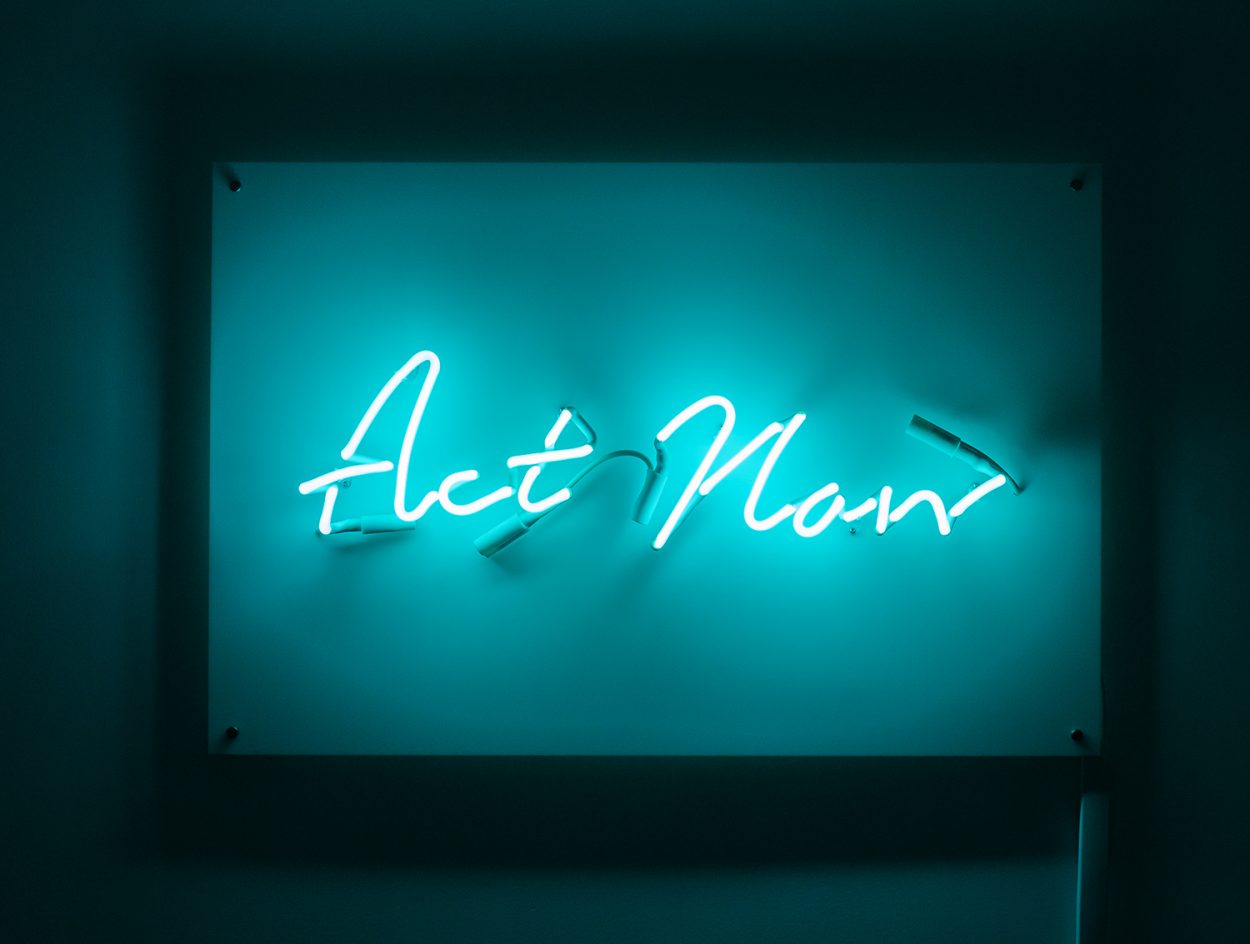 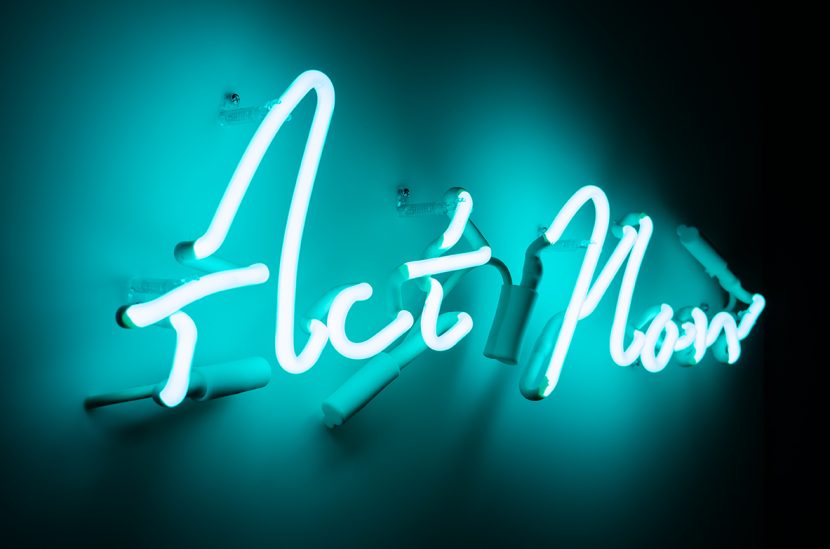 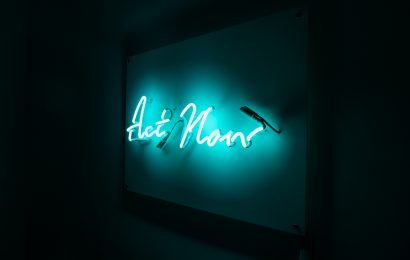 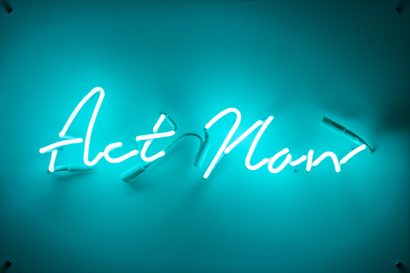 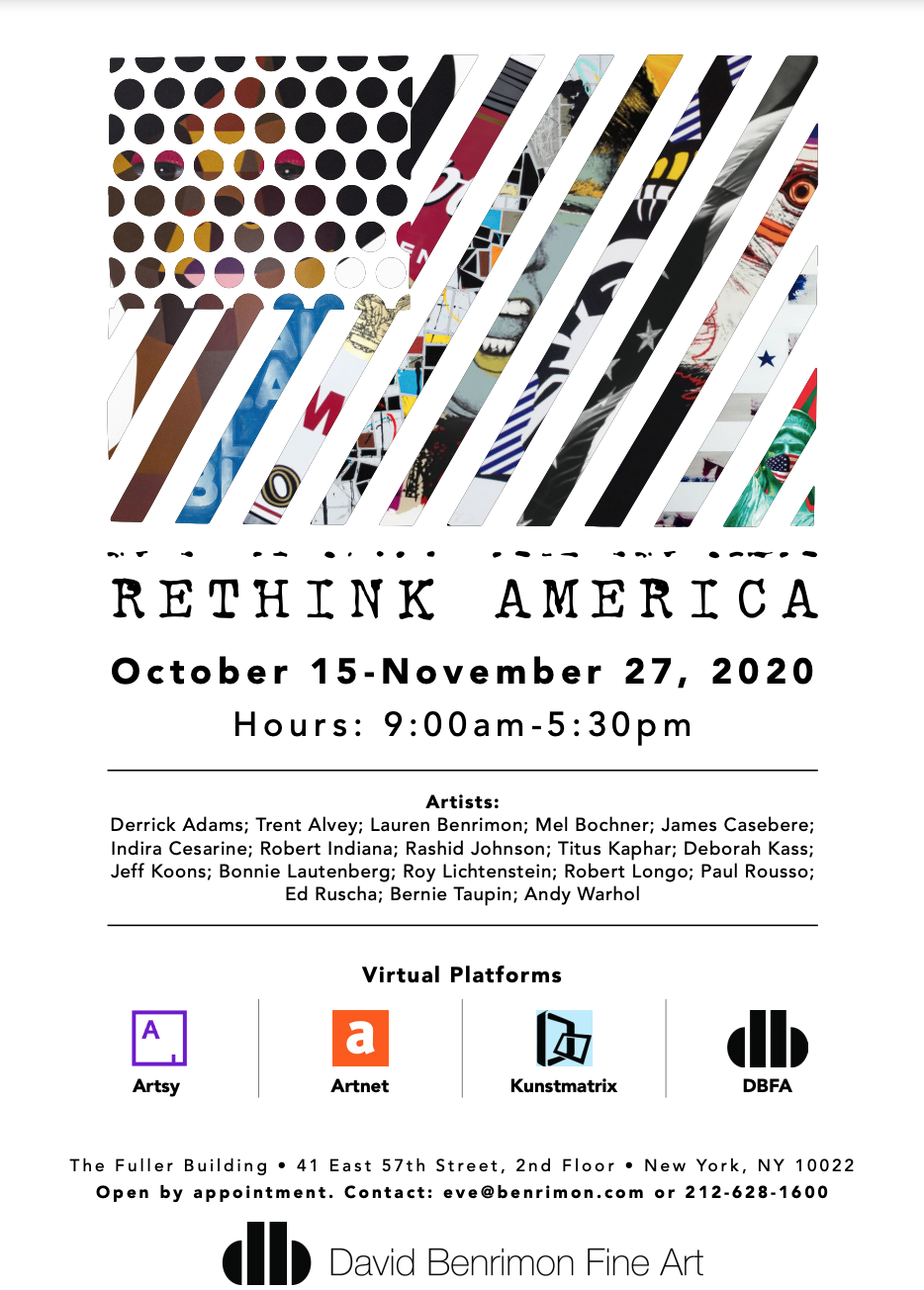 In this unprecedented turn of a new decade, our era has become characterized by efforts to rethink America’s history and delve deeply into its values and systems. Timely issues of race, gender, equality and justice have pushed artists, museums and galleries to investigate America’s nationalist histories and colonialist legacies, privilege, and styles of representation. Within the art world, museums are deaccessioning major works to diversify their programs and institutions have re-hung their collection to question the canon, confronting issues in the art world and society as a whole. “Rethink America” brings together contemporary works that challenge representation, popular culture and symbols, the American flag and its promises, and the upcoming election.

With the impeding November election and imminent need for change, our neon installation of text-based works forefront action. Deborah Kass’ “Enough Already,” Indira Cesarine’s “ACT NOW,” and Trent Alvey’s “LOVE∙FREEDOM∙VOTE” emphasize the importance of having a voice in our democracy. Other works by Robert Indiana, James Casebere, Bonnie Lautenberg and Jeff Koons poke fun at America’s current state with an eroding white picket fence and masked Statue of Liberty, nodding to our past glory and focusing on the present. At this critical moment in 2020, just moments before an election and amidst a worldwide pandemic, this is the perfect time to reinterpret history at David Benrimon Fine Art.

Titus Kaphar’s diptych “Sacrifice,” a centerpiece of the exhibition, is a work that keenly demonstrates our country’s hidden histories and challenges styles of representation. Kaphar reconstructs accepted historical narratives and reconfigures art history to include the African- American subject. His artistic process dismantles representation in art by physically transforming his canvases with techniques of cutting, erasing, and adding tar, in order to surface suppressed histories. “Sacrifice” consists of two panels placed together; the seated white figure is cut out and transposed onto the other space, highlighting the two African- American figures in the background and bringing them to the fore. The open area becomes an active absence – revealing what has been hidden – the stories in the background.

A Derrick Adam’s large-scale work from his Beauty World Series also examines how African- American experiences intersect with art history, American iconography and consumerism. To create “Style Variation 5,” Adams reproduced a digital photograph of a wig mannequin and then painted hairstyles and makeup atop in his signature fragmented style. This single head investigates the cultural construction of the human form and Black identity in America.

America’s cultural identity and popular tastes have been investigated by artists for decades, each highlighting their own experience. Whereas Adams’ depicts items from beauty supply stores, wig shops, nail and braiding salons and boutiques, New York Pop artists of the 1960s, like Andy Warhol, depict middle-class consumer items like “Tomato Soup” as an American symbol. For West Coast artist Ed Ruscha, popular culture is Standard gas stations on the open road and “Cold Beer Beautiful Girls.”

The American flag, our country’s most significant icon, and its presumed promises of liberty, justice and equality have been reinterpreted and questioned by artists, especially amidst this election cycle. Robert Longo and Roy Lichtenstein’s depictions of a waving flag and lady liberty is foiled by Paul Rousso’s drooping “American Flag Hung Out To Dry” and Bernie Taupin’s wrapped flag “Sleeping Beauty – Temporary Abduction.” These paintings signify current political tensions and privilege rather than represent USA’s strength and regality. Placed one after another and in different levels of distress, these flags are curated to look repetitive and to question our country.